Berlin GP: Undefeated Aronian and Nakamura advance to the Finals

Levon Aronian and Hikaru Nakamura continues their unbeaten streak at FIDE Berlin GP to advance to the Finals. Both of them have played fantastic in the event so far. While Aronian had a relatively smooth ride to the Finals, the Speed King, Nakamura almost was on the brink of elimination against Esipenko. The finalists drew their respective games against Leinier Dominguez Perez and Richard Rapport with ease. It will be interesting to see which of the two player's undefeated streak comes to an end at the Finals. Who do you think will win the Berlin GP - Aronian or Nakamura? Today is a rest day. Final game 1 starts tomorrow Tuesday 15th February at 7:30 p.m. IST. Photo: World Chess

Leinier and Rapport get eliminated

"It's nice I guess, probably not expected. I felt that I have played well. I don't think I have done anything super special. When you are solid and you take advantage of the few options that you have, then good things seem to happen. Yesterday's game also had moments that could have gone both ways. I tried to play for more and it worked out. Very easily it could have been the other way. So it's nice but not really that big of a deal." - Nakamura on advancing to the Finals despite being inactive in Classical chess for over two years.

Levon Aronian has been rock solid at the Berlin GP so far | Photo: World Chess

"No, just generally I just want to improve as a player, work on my chess and continue doing what I love. It's not really directed towards any special goal. Of course some of the work I did pays off but this is an ongoing process that you need to continue working and not really thinking what are you working for." - Aronian when asked if he has been aiming specifically to get a spot Candidates 2022.

Nakamura had an initiative in the final position before he accepted draw against Rapport. 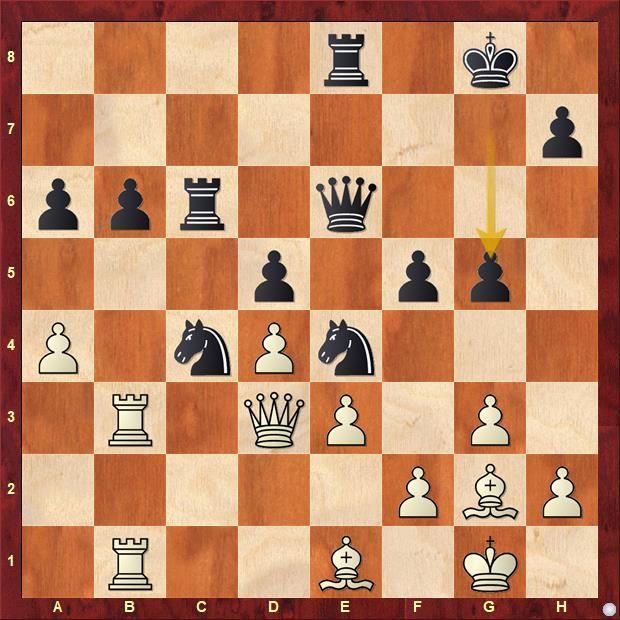 Since a draw was enough for Nakamura to advance to the Finals, there was no point in playing further. It goes without saying that, if the tournament situation was different, he would have certainly played for maximizing his advantage. 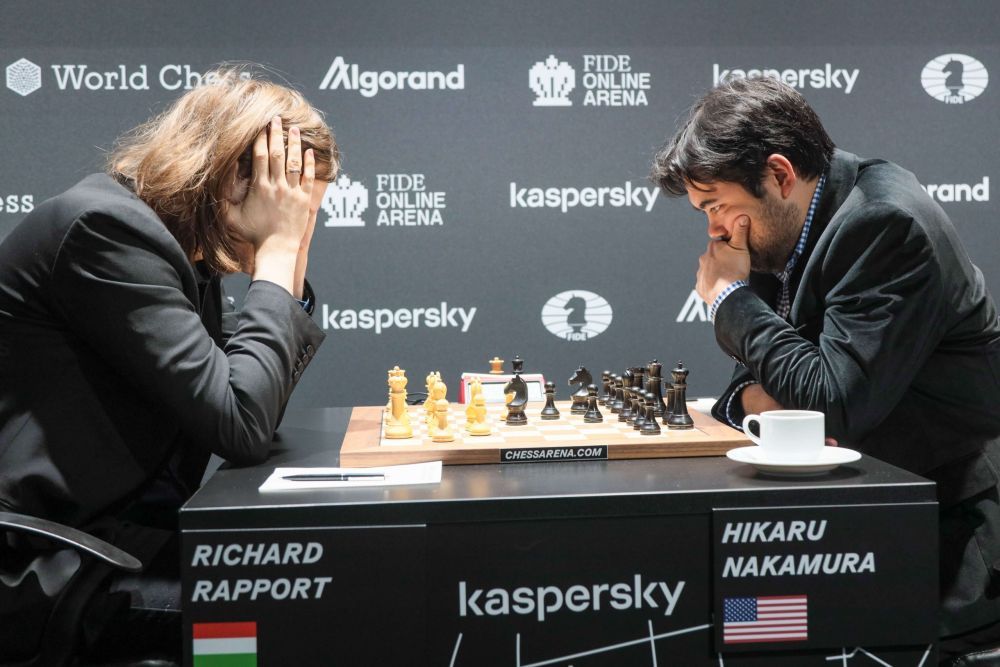 Leinier and Aronian had a calm draw. 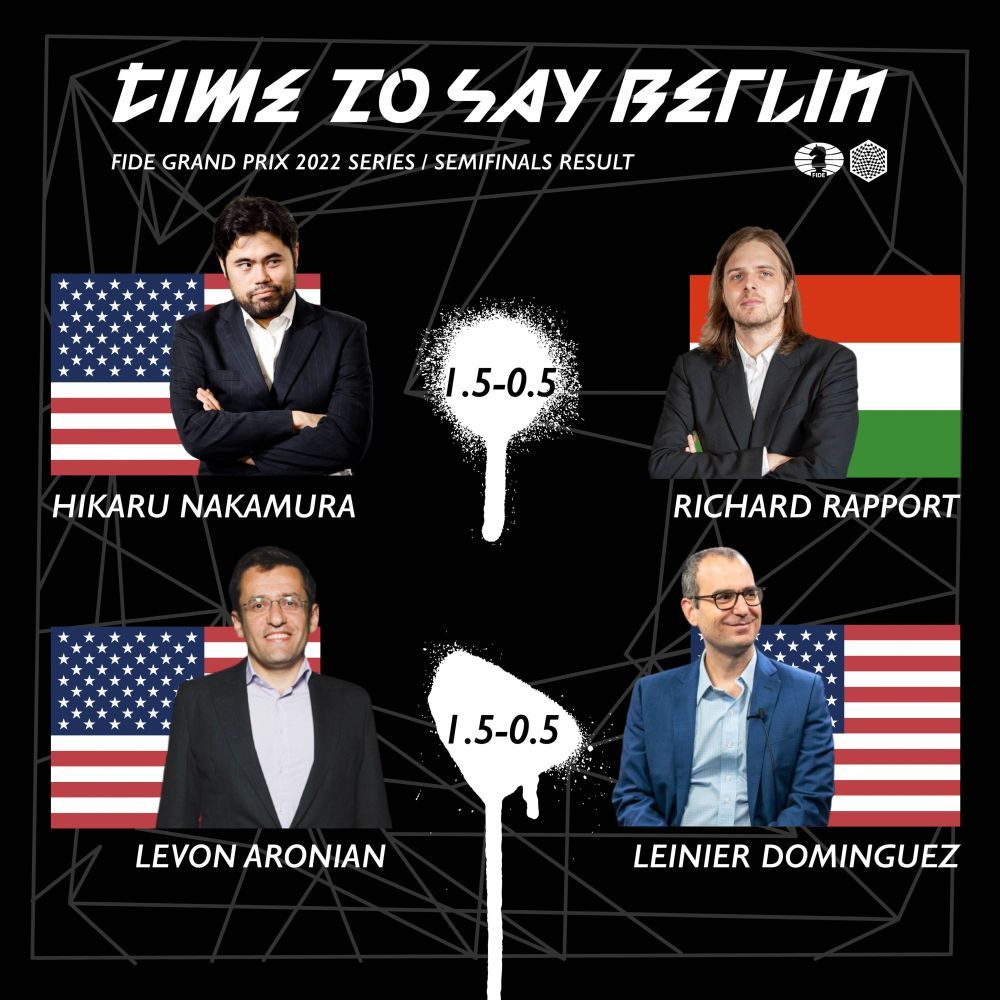 Nakamura and Aronian will face each other in the Finals | Photo: World Chess