Vidit Gujrathi lost to Richard Rapport from a promising position in Round 5 of FIDE Belgrade GP. Vidit must beat Fedoseev and Shirov must win against Rapport in the sixth round, only then Vidit will play tie-breaks against Rapport for a spot in the Semifinals. Harikrishna missed a good opportunity against Giri. Thus he got eliminated. Both Giri and Rapport need a draw to top their respective Pool and advance to the Semifinals. Shankland and Andreikin are tied at 3.0/5 in Pool A, World Blitz champion Maxime Vachier-Lagrave leads Pool D 3.0/5, followed by Yangyi at 2.5/5. Round 6 of Pool stage starts today at 7:30 p.m. IST. Photo: Mark Livshitz/FIDE

Only a win against Anish Giri would have kept Harikrishna's chances of advancing to the Semifinals. Rapport and Shirov scored the victories in Round 5. Both decisive games occured in Pool C. 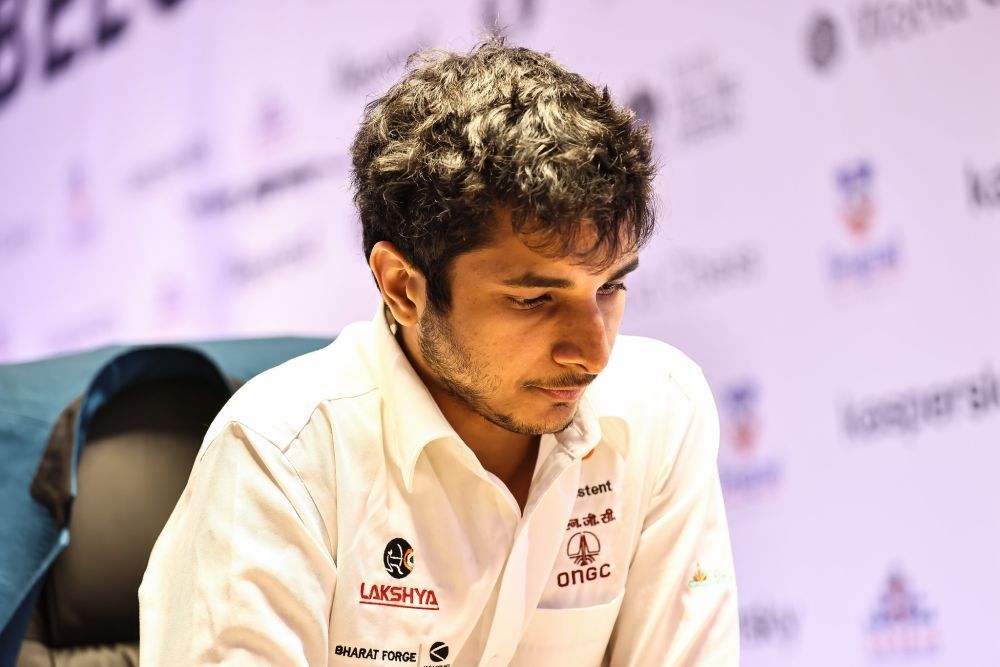 Vidit needs a lot of things to go his way to force tie-breaks against Rapport | Photo: Mark Livshitz/FIDE

Harikrishna had a better position in the middlegame against Giri. 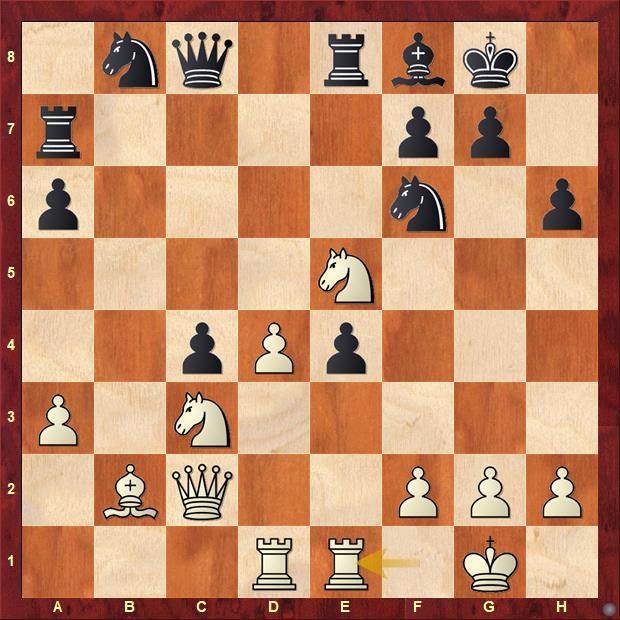 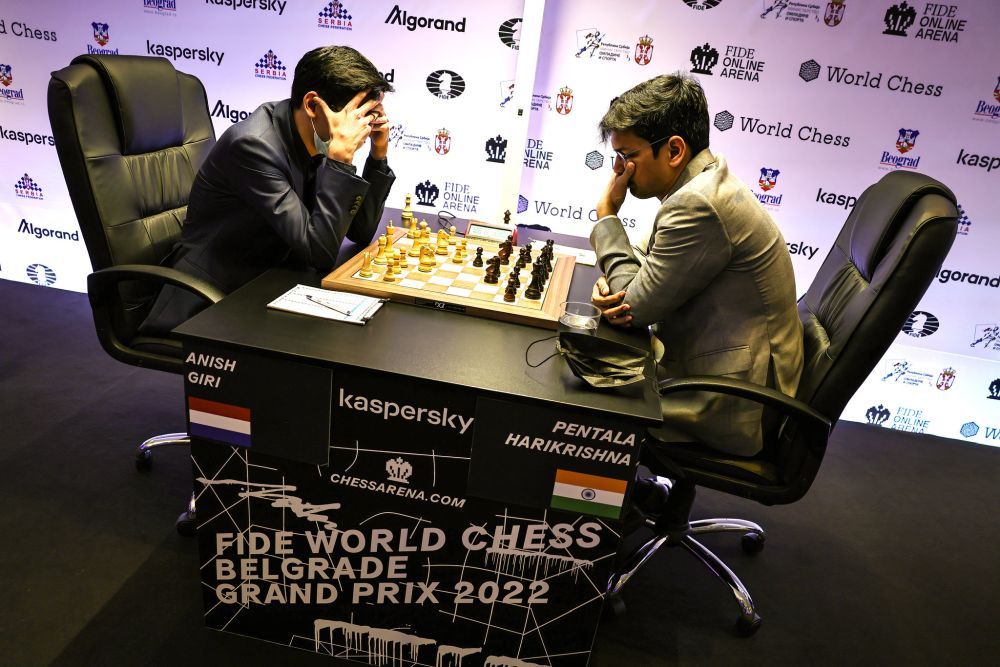 Vidit got himself a good position against Rapport. However, he was unable to seize his opportunity. 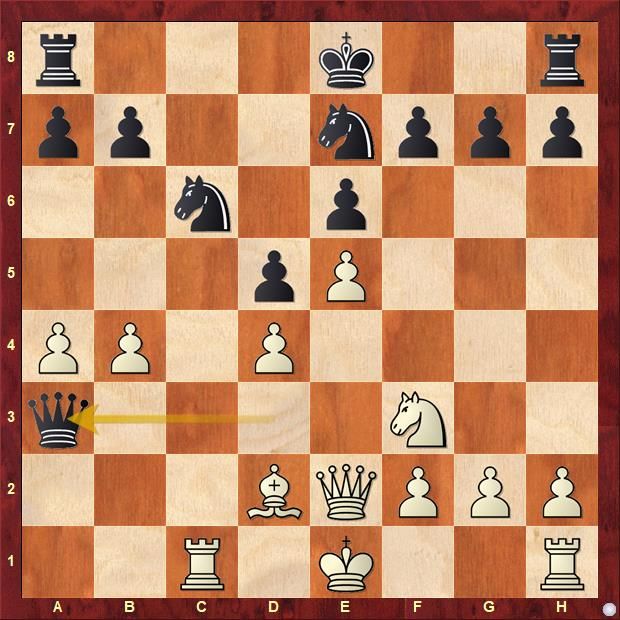 17.b5 Na5 18.0-0 allows White to have the upper hand. It is not easy for Black to handle the position. The game continued 17.0-0 Nf5 Black evacuated e7-square for the c6-knight and equalized the position with ease. White went wrong later in the middlegame and the position fell apart. 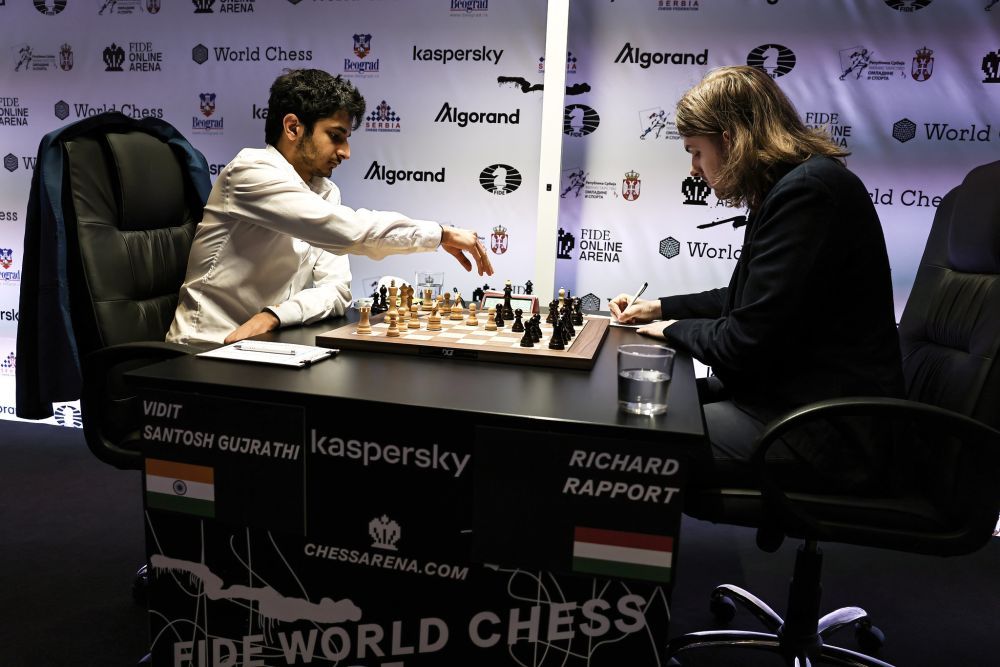 Alexei Shirov scored a fantastic win over Vladimir Fedoseev in his own typical attacking style. 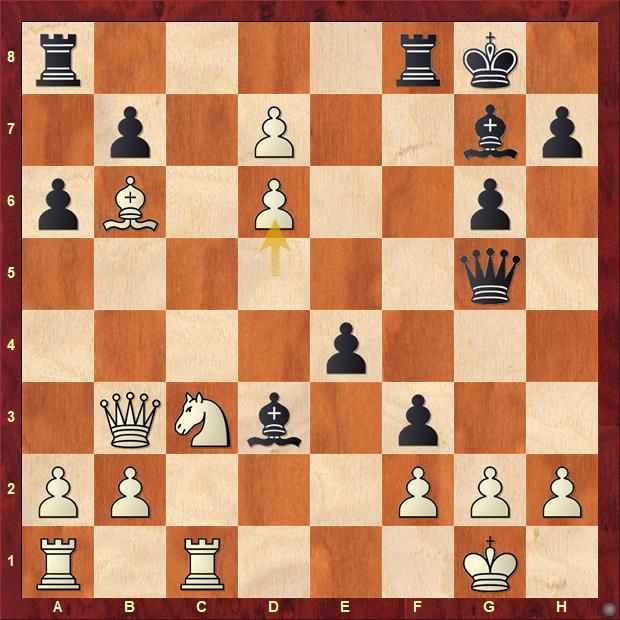 White is not worried about the checkmate threat at g2. 21.d6+ Kh8 22.g3 and now Nd5-Ne3 will save all checkmate threats by Black. White won the game in another ten moves. 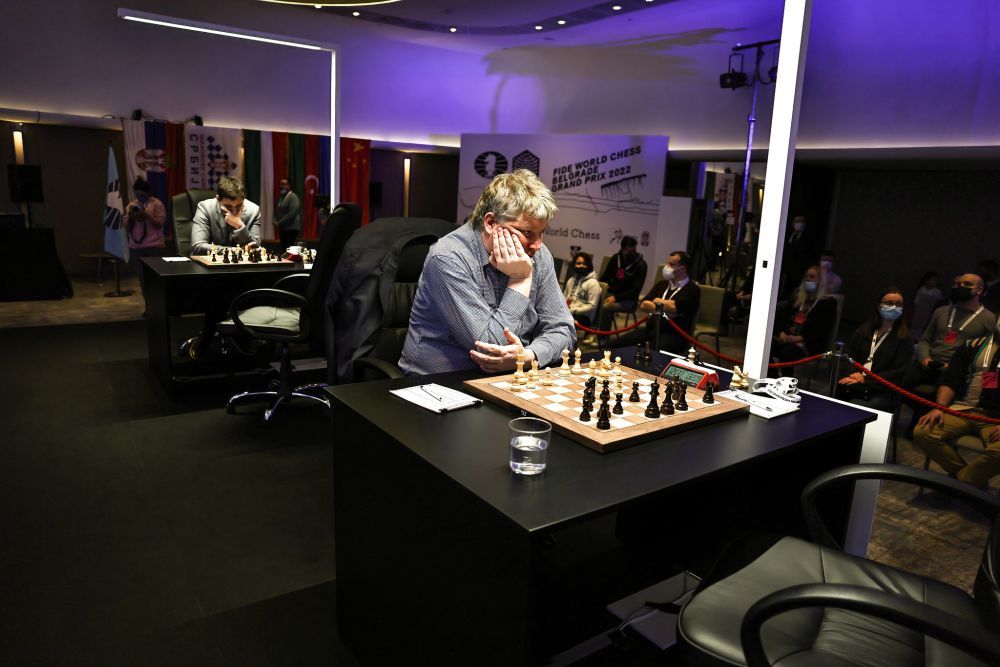 Shirov scored his first win of the event against Fedoseev | Photo: Mark Livshitz/FIDE 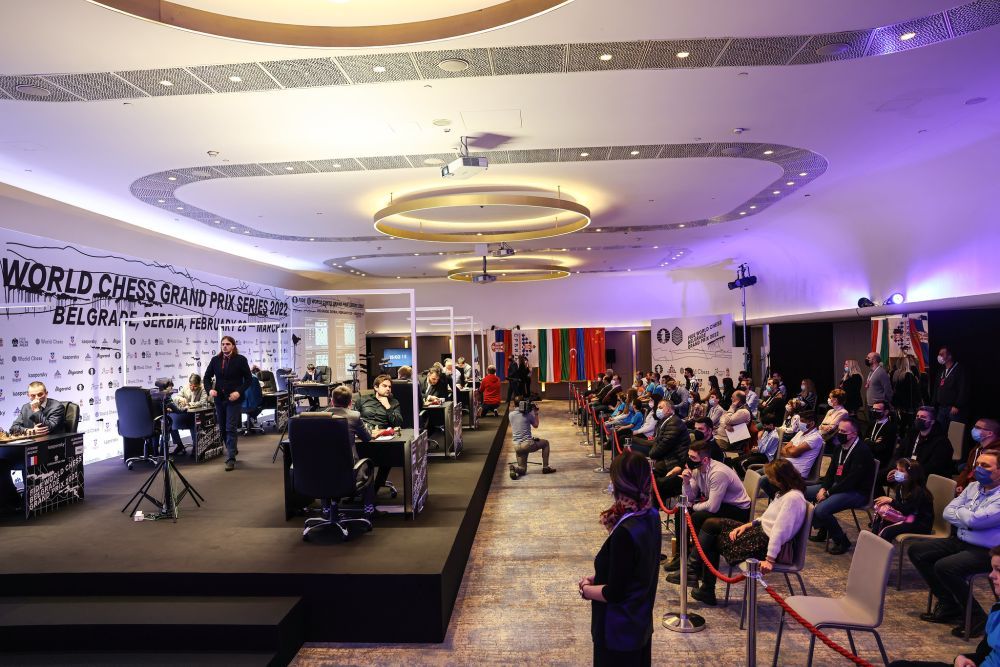 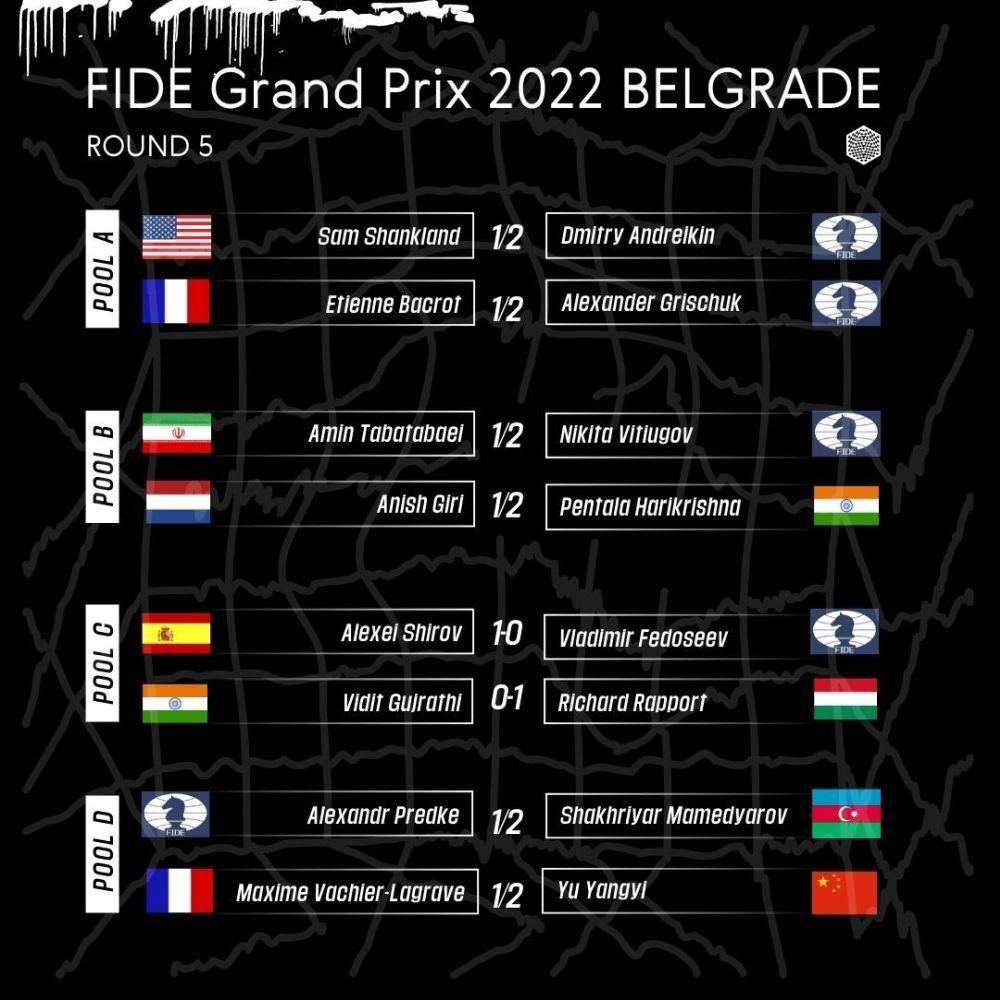 Both decisive games of the round occurred in Pool C | Photo: FIDE