Berlin GP: An exciting start to the Finals

The first game of the FIDE Berlin GP 2022 Finals between Hikaru Nakamura and Levon Aronian was an exciting one. It had all the action, dram and tension. The result of the game might be a draw, but it delivered all expectations and more. This tournament witnessed a lot of exciting games and the first game of the final is no exception. If game 2 also ends up in a draw, the tournament will head towards tie-breaks. Will we see a winner today or the tournament will head towards tie-breaks? Let us know your pick. Final game 2 starts today at 7:30 p.m. IST. Photo: World Chess

Will we see tie-breaks?

Both Nakamura and Aronian praised each other's play in the post-match interview. 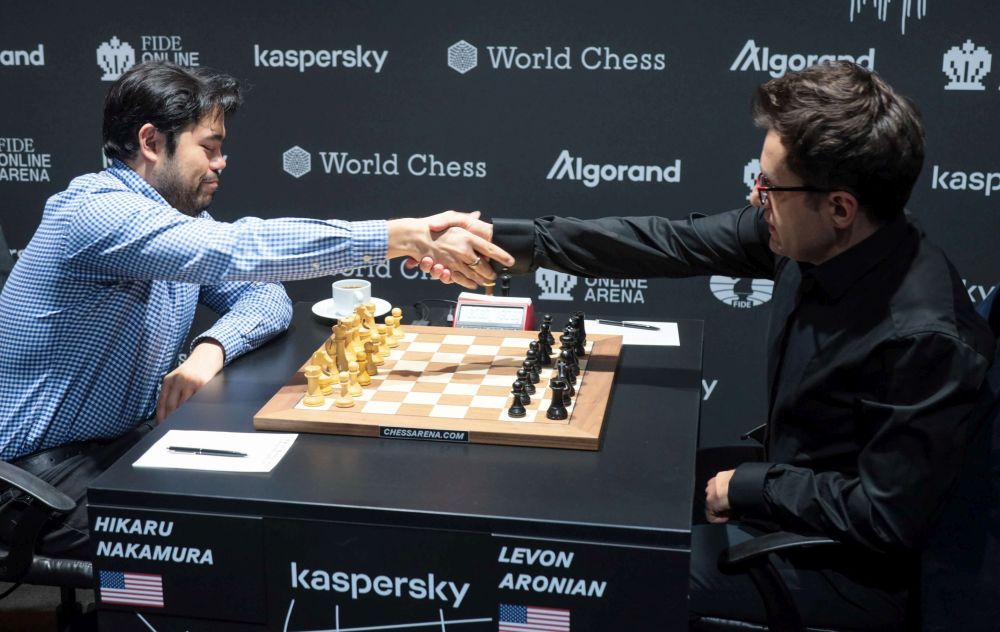 The first game of the Finals was really an exciting one | Photo: World Chess

Aronian made an interesting choice to offer an exchange sacrifice. Nakamura decided against it. 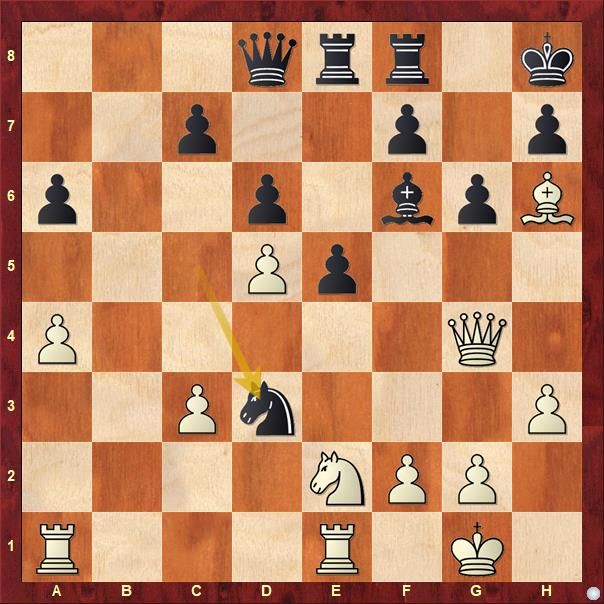 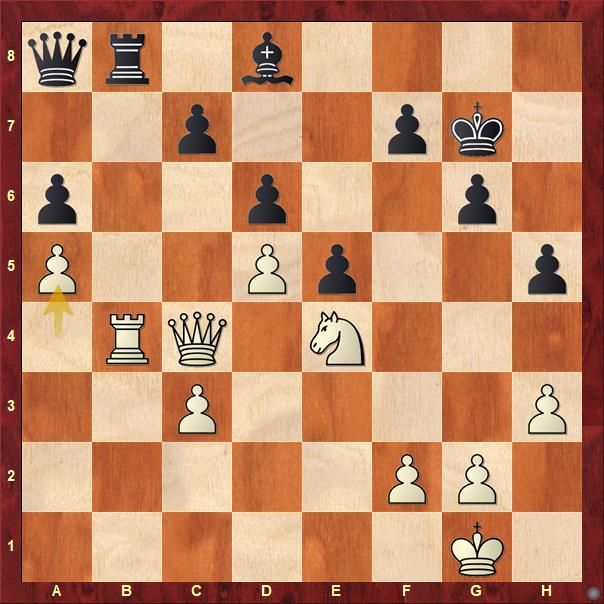 Black's position looks slightly uncomfortable as the queen and bishop are awkwardly placed at a8 and d8 respectively. Computer may say otherwise but we have to remember, the game is being played between humans. Aronian managed to create some play and got himself in an interesting predicament.

White's pawn promotion at a8 seems unstoppable, yet Black can still save this game. Find out how.