Vidit Gujrathi was denied a hat-trick by Hungary no.1 Richard Rapport. Now both Rapport and Vidit share the lead in Pool C at 2.0/3 each. Anish Giri made an interesting queen sacrifice against Harikrishna. However, it lacked enough venom to score a hat-trick. The India no.3 drew the game comfortably against the Dutch no.1. Giri still leads Pool B by a full point 2.5/3 and has good chances of advancing to the Quarterfinals. Apart from Rapport, Fedoseev was the only other victor of Round 3 which saw the least number of decisive games of the event so far. Round 4 of Pool stage starts today at 6:30 p.m. IST. Photo: Mark Livshitz/FIDE

The last time we saw Anish Giri play at his best was at Tolstoy Cup in September last year, which he won and finished 2.5 points ahead of the field. The present world no.7 knows that he needs to bring his A-game in the last two legs of the FIDE Grand Prix to secure a place at the Candidates 2022. In the first three games, Giri has definitely showed a glimpse of that. The chess universe certainly would like to see this version of Giri more often. 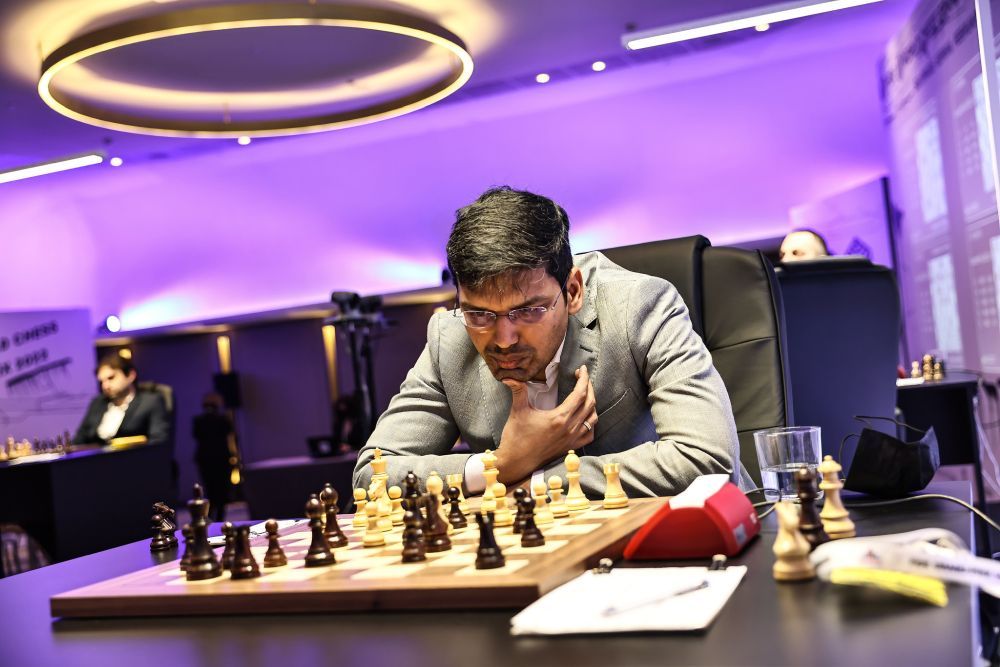 Harikrishna is still in search of his first win of the event | Photo: Mark Livshitz/FIDE

Anish Giri made an interesting queen sacrifice in the middlegame against Harikrishna. 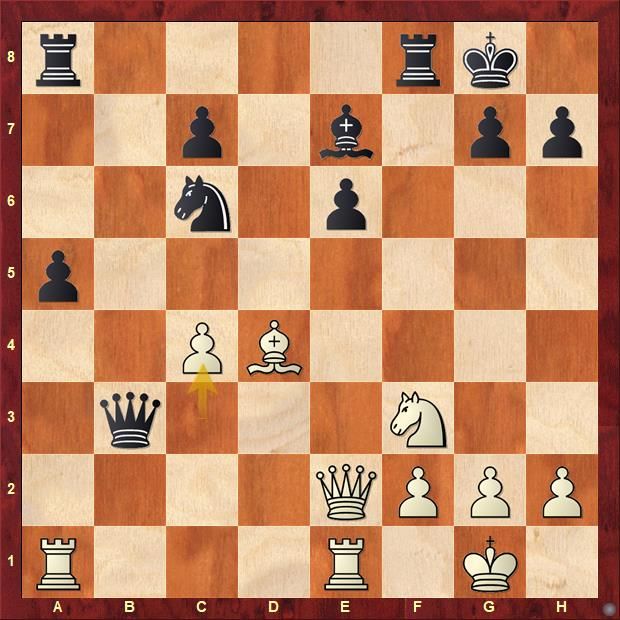 Anish Giri is focused on his goal | Photo: Mark Livshitz/FIDE 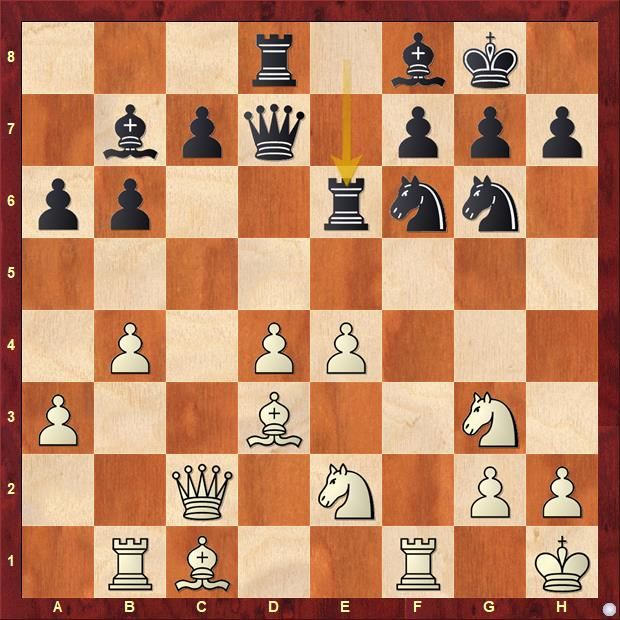 Black needed to play c5 a couple of moves ago. Even now also 22...c5 is better than 22...Re6. 23.d5 was better. 23.Bb2 which was played in the game also ensures White has the upper hand. Black's position disintegrated in a hurry and there was no scope to get back in the game. 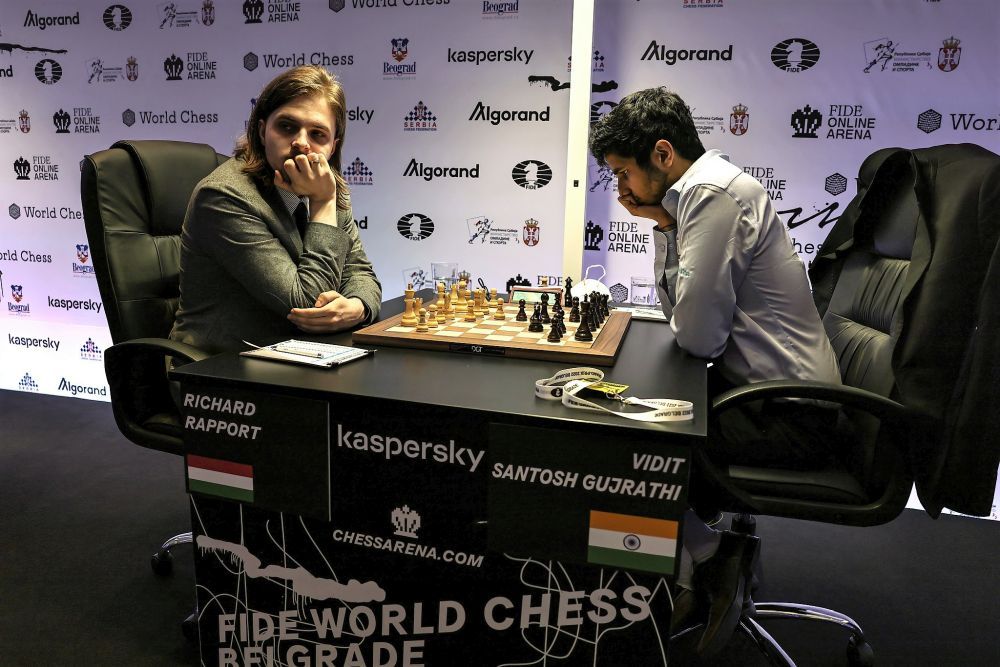 Both Rapport and Vidit are now at 2.0/3 | Photo: Mark Livshitz/FIDE 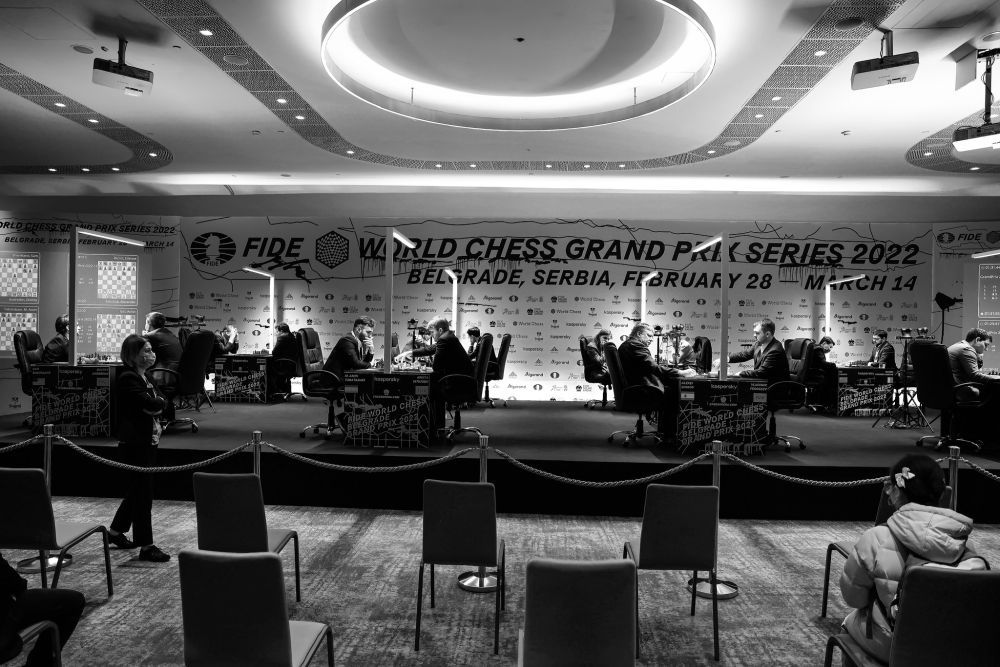 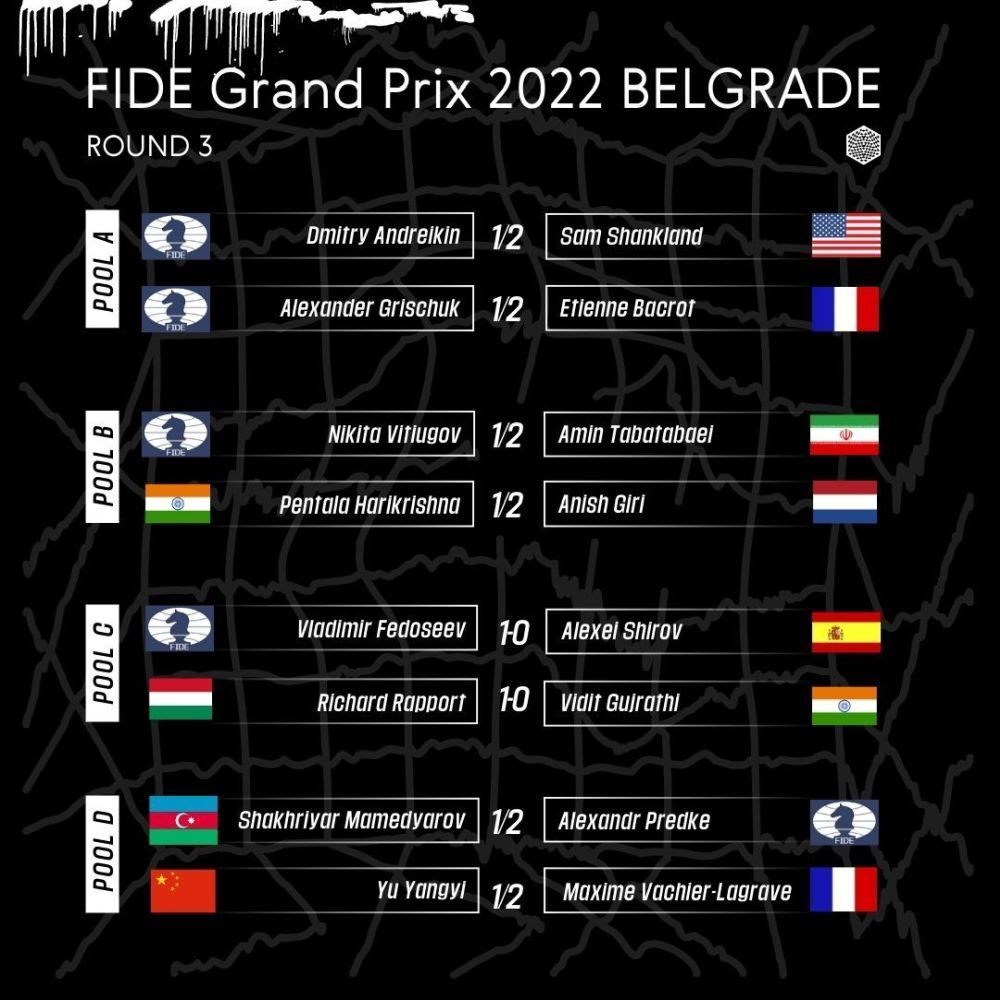