Levon Aronian is in a great form at Berlin GP. He beat Vincent Keymer with some fantastic play in Round 5. The two-time FIDE World Cup winner is now USA no.1 and World no.4 in the live ratings. Hikaru Nakamura also scored a brilliant victory over Alexander Grischuk. The Speed King decided to not play in the Title Tuesday tournament on his rest day to save his energy for the GP which matters more in greater scale of things as mentioned by him in the post-match interview. He will face Esipenko today to decide who secures a place in Semifinal from Pool A. Vidit drew with Dubov and Harikrishna lost his game against Leinier. Both of them are no longer in contention for a Semifinal spot. Round 6 starts today at 7:30 p.m. IST. Photo: World Chess

The penultimate round of the Pool stage in FIDE Berlin GP 2022 witnessed few interesting games. Both games ended decisively in Pool A. However, Pool B is definitely heading for a close finish as any one of the three - Fedoseev, Wojtaszek and Rapport can advance to the Semifinals. Tie-break seems to be inevitable for Pool B. 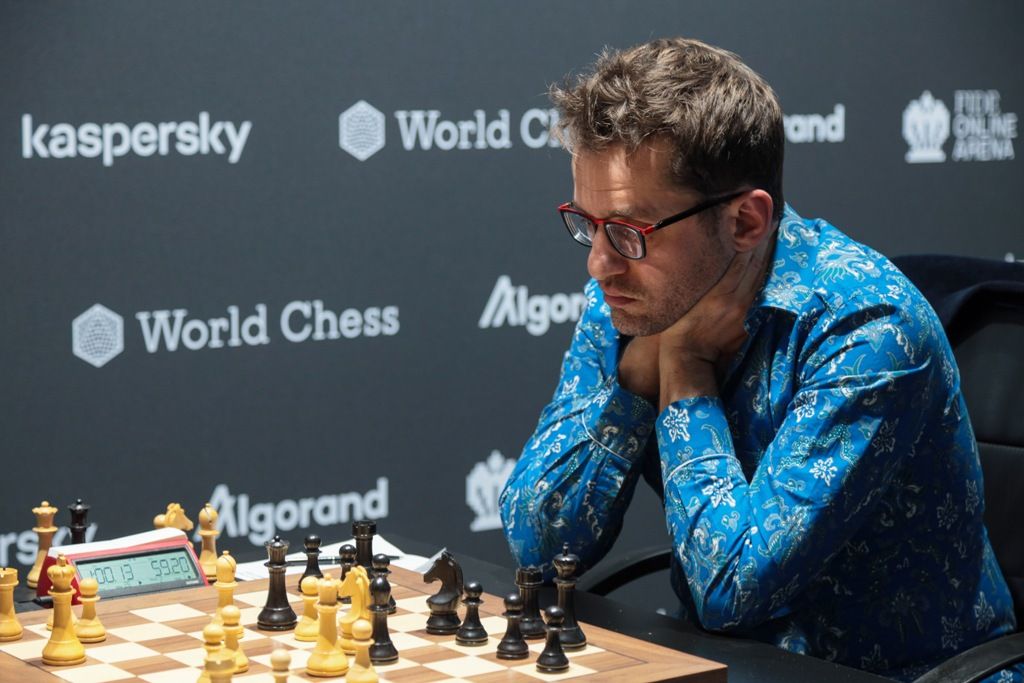 Levon Aronian is the first player to advance to the Berlin GP Semifinals | Photo: World Chess

Hikaru Nakamura made his intentions very clear early in the game against Alexander Grischuk. 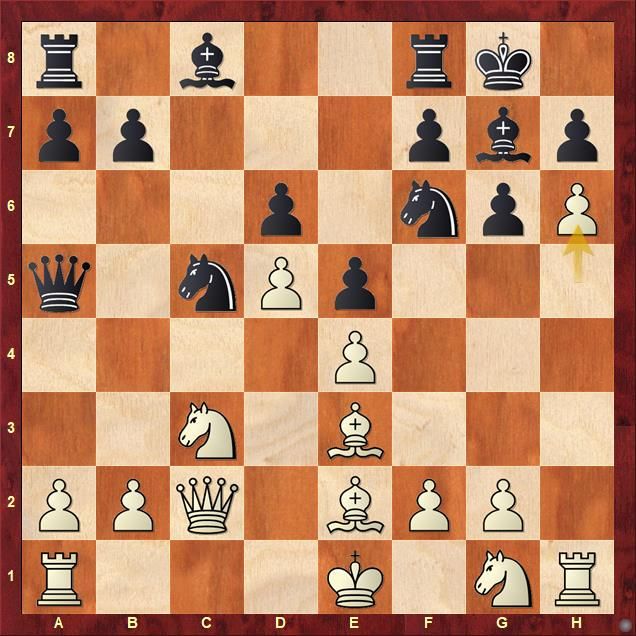 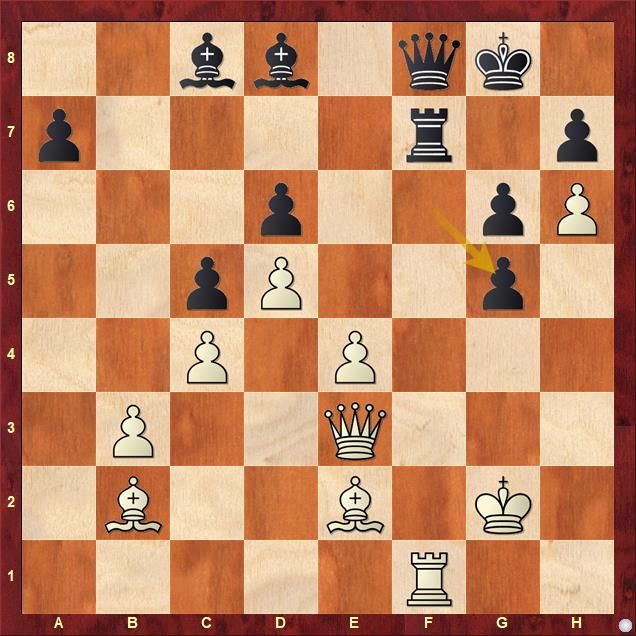 White had a significant advantage for quite some time. 35...fxg5 only helped his case. Find out the winning continuation for White. 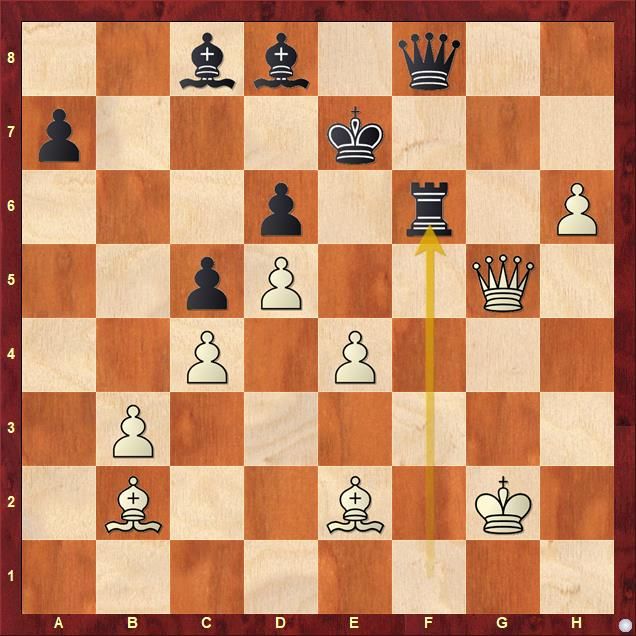 Find out the beautiful finish for White. 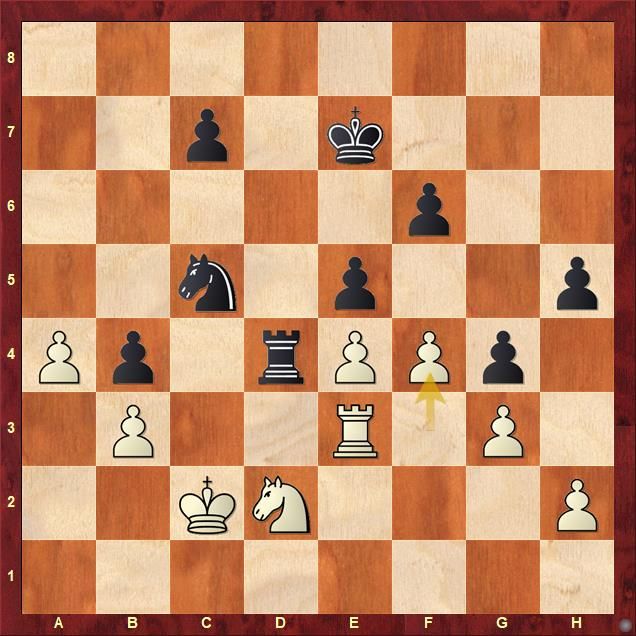 Both Richard Rapport vs Grigoriy Oparin and Radoslaw Wojtaszek vs Vladimir Fedoseev ended up in draws. The Pool is still wide open as Fedoseev and Wojtaszek are at 3.0/5 each. Rapport is at 2.5/5. So any one of the three can advance to the Semifinals. 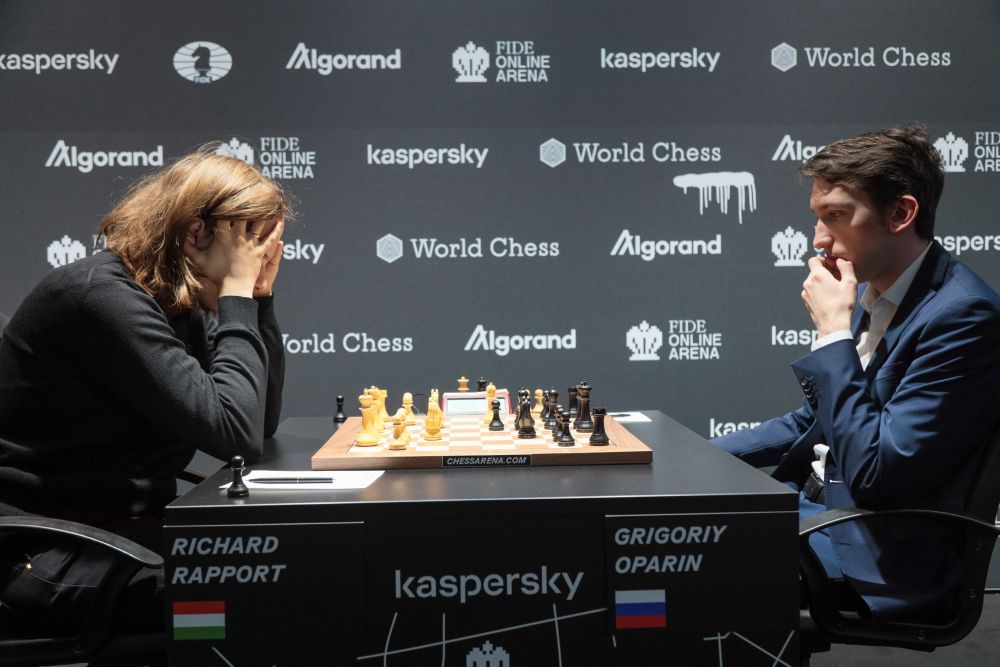 Levon Aronian is in great form as he beat Vincent Keymer to secure his place in the Semifinals with some brilliant play. 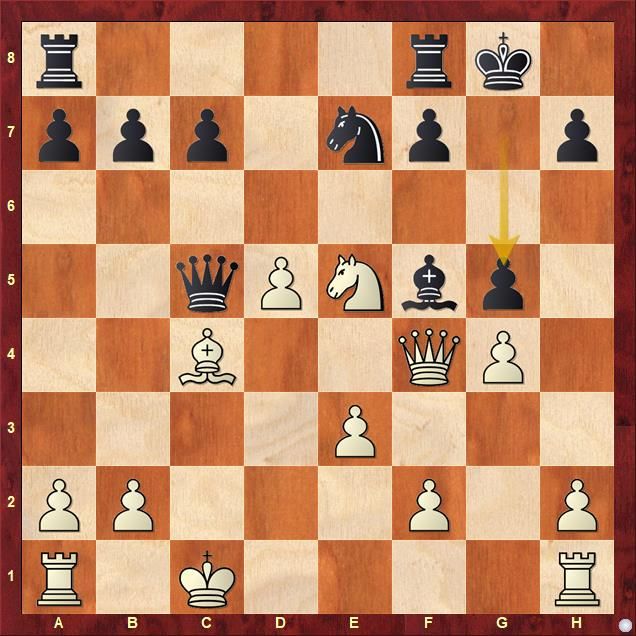 17...g5 is the best move in this position, Aronian played it. 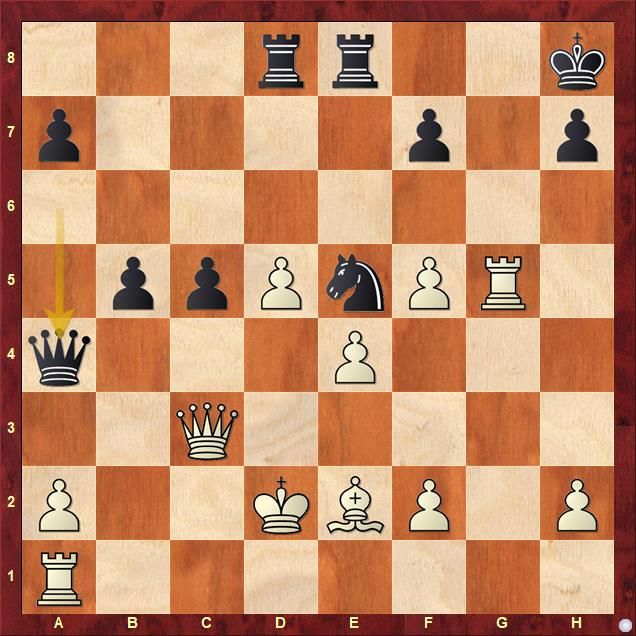 29.f3 would have continued the fight. However, White blundered 29.Rh5 and things started falling apart after 29...Qxe4. 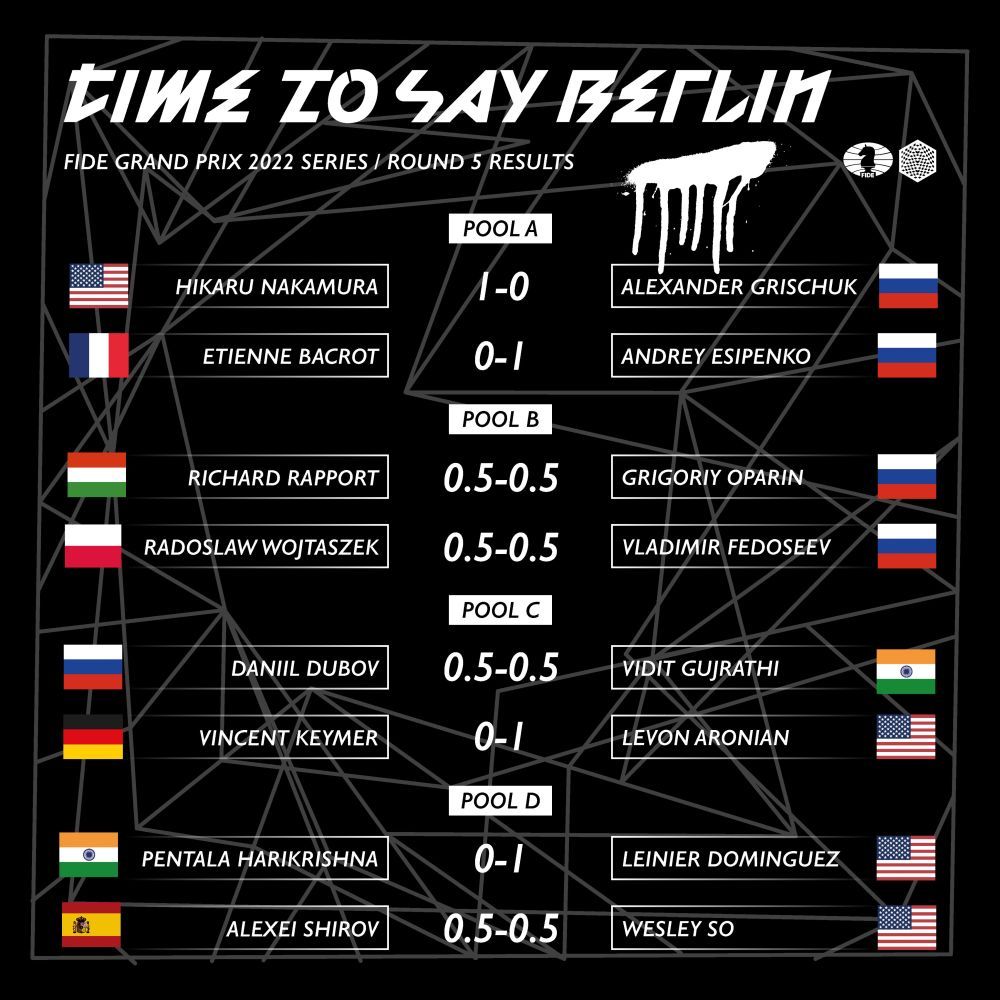 Nakamura, Esipenko, Aronian and Leinier score a win each in Round 5 | Photo: World Chess

Aronian advanced to the Semifinals with a round to spare | Photo: World Chess