Hikaru Nakamura was the odds-on favorite going into the tie-breaks of FIDE Berlin GP 2022 Finals. The last time he lost a conventional Rapid game in an over-the-board tournament was against Alexei Shirov at World Rapid 2019 on 26th December 2019 in Round 4. If you are wondering how Nakamura fared in his last otb event - he remained undefeated at World Rapid 2021 for 13 rounds. As Nakamura said in the post-match interview, playing Classical chess after more than two years keeps things fresh. He is at a much happier place, being not concerned about the result allows him to play chess and not get into boring draws. Aronian was self-critical about not being able to make the most out of the chances he had. Nakamura earned 13 GP points and €24000 as his prize, Aronian got 10 points and €18000. Photo: World Chess

"I think all these events. The ones that I played with Magnus, Levon and so forth. They are all good but obviously playing everyday, I think keeps you sharper. I mean the sack of the question is whether you can still play the openings reasonably well or not. That's sort of the sacrifice you make when you play. I think in terms of just practically speaking, I have played more than anybody over the last couple of years. I think it definitely helped for sure." - Hikaru Nakamura whether playing online rapid and blitz games helped him to win the Berlin GP 2022 tie-breaks. "It's nice to win obviously. I think I had a little bit of luck. I think I got probably the best possible group that I could have asked for at that start which definitely helped. I thought I played well, not to jinx myself, seems like I haven't lost a game in forever. So I am pretty happy. It's just one tournament. We will see how the second third legs go and what the situation is." - Nakamura on what it means to win the Berlin GP.

"His openings were never his strong point. He got himself in bad positions quite often but he always fights, so I admire that. He is defending pretty well as the first game showed. He defended the difficult position, even got a reasonable counterplay." - Aronian's take on Dubov saying Nakamura has got a very good defensive skill which makes him harder to beat in the faster time controls. He also added, "I think I need to work on my technique of playing better in better positions. That's my conclusion out of this."

Hikaru Nakamura forced the queen exchange to go into a favorable endgame against Levon Aronian. 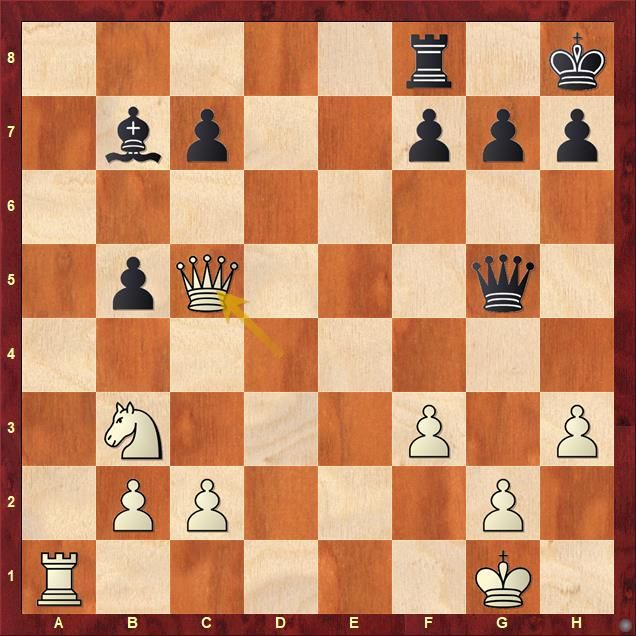 Generally, Rook-Bishop is considered to be a better combination than a Rook-Knight. However, after 25...Qxc5 26.Nxc5 the bishop's mobility became less despite the position being open. The knight found a firm place at c5. 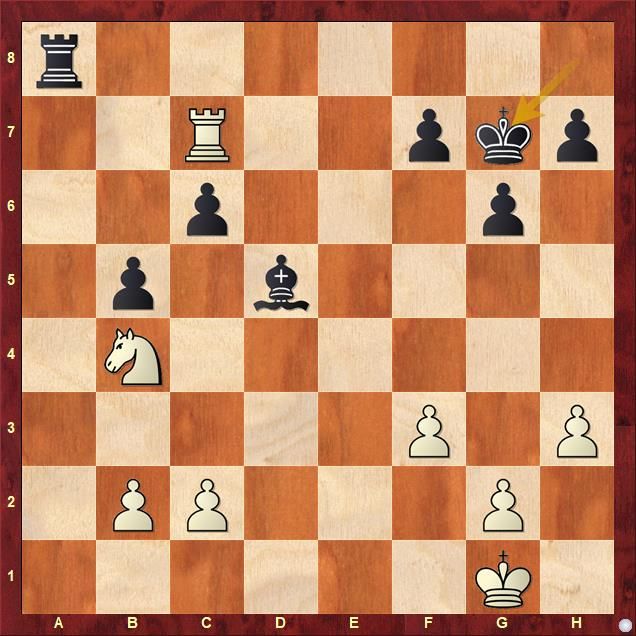 30...Kg7 was the first big mistake. 30...Ra1+ 31.Kh2 Rb1 would have kept the game going for Black. 31.Nxc6 Bxc6 32.Rxc6 gave White a substantial advantage. Although, time trouble induced inaccuracy allowed Black to get back in the game a few times. 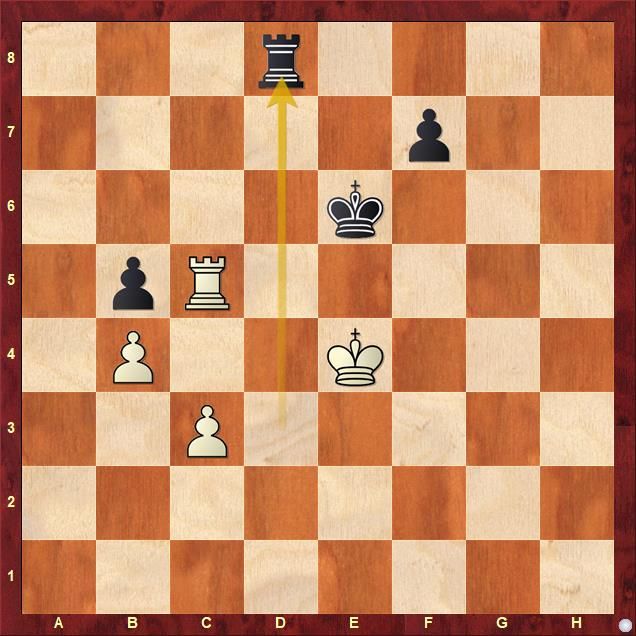 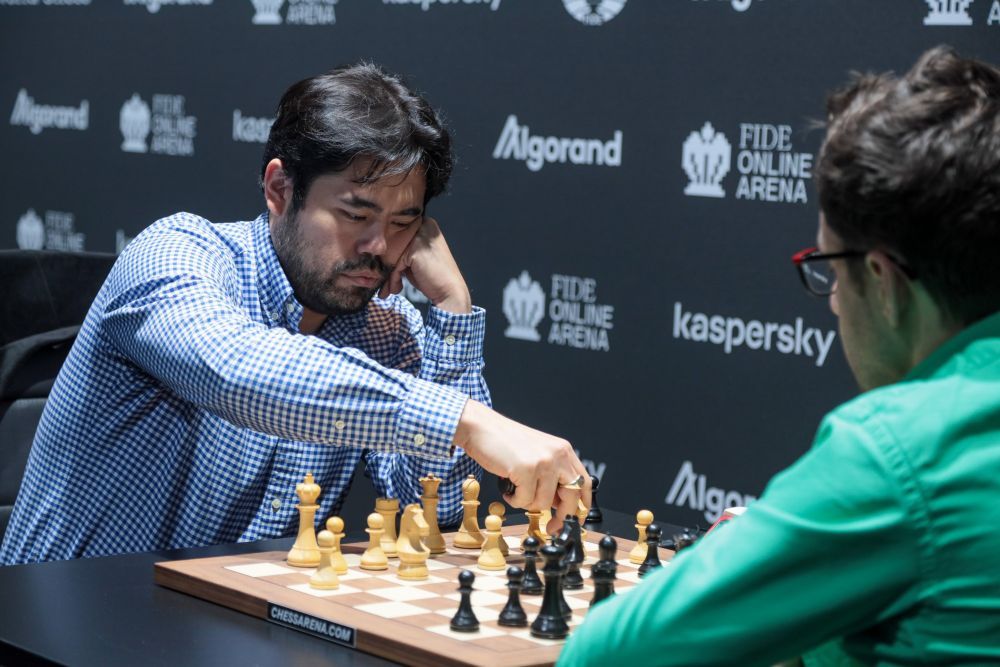 The second game also seemed to have heading towards a draw in the double rook endgame. Aronian being in a must-win situation, made a crucial mistake in the final moments of the game. 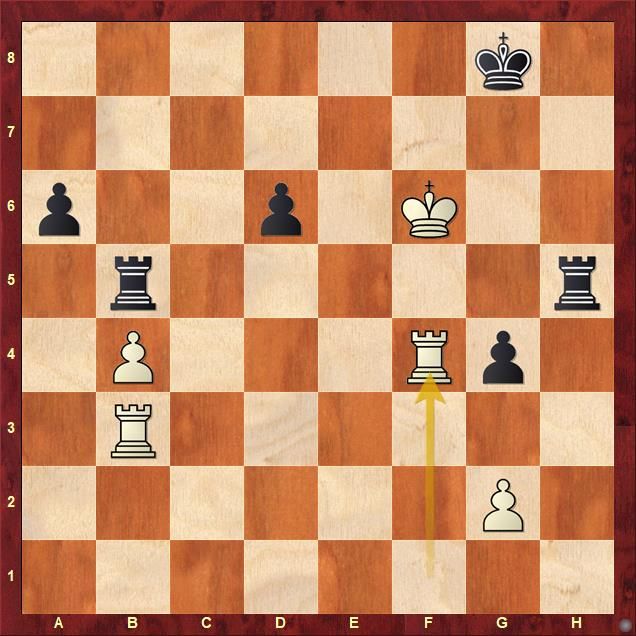 Find out why 48.Rf4 is a blunder and what White should have done instead. 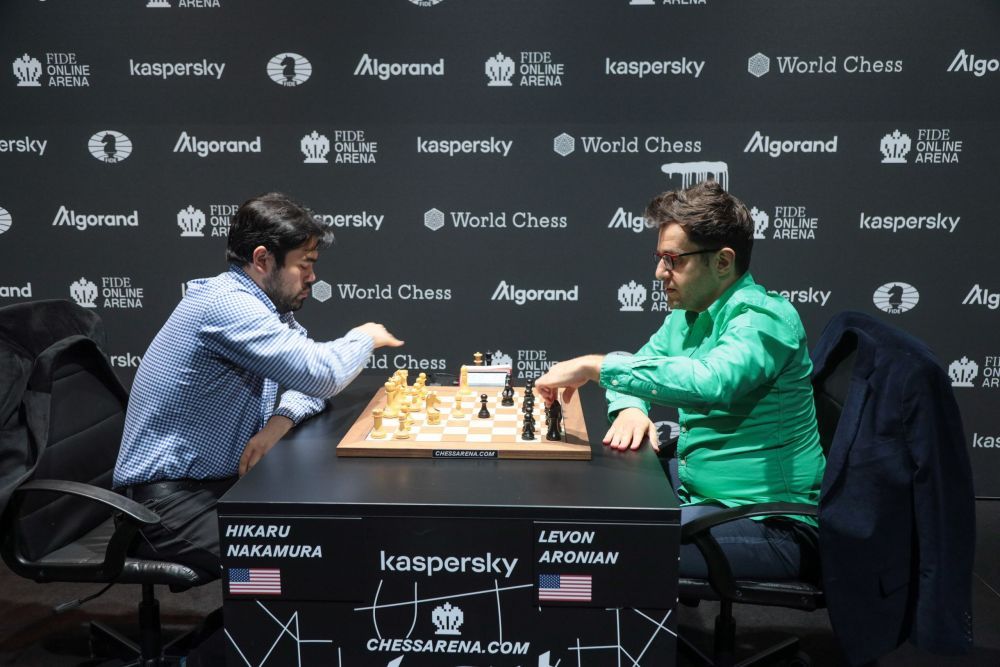 It was a fast and furious final | Photo: World Chess

Nakamura tweeted on his triumph