Some very important decisions were made and committees were formed in the first AGM of the newly elected AICF administration. Some of the very positive developments are a league beginning before the end of this year, bidding for the next Olympiad, getting FIDE Women's Grand Prix as well as super tournaments to India. Chess in Schools needs a special boost, a single registration model for AICF will increase transparency and creation of a center of excellence is on the cards. We also have the list of members in different AICF committees and it is heartening to see the huge number of active chess players being a part of it.

The newly elected team of the All-India Chess Federation, unveiled a blueprint to turn the country into a chess superpower here on Sunday, starting with the decision to bid for the next available Chess Olympiad and commencing a high-profile Indian Chess League soon. “We want India to become the chess destination for the world. We have drawn out a detailed plan to achieve this goal,” Dr Kapoor said at a press conference, immediately after a power-packed AGM.

For a long time, there was a need from the Indian chess fraternity to start the Indian Chess league and the Federation is keen on starting the Indian Chess League with an international flavour to popularise the game even more. The first edition, following the franchise-model, will be organised before this year. The AGM had also decided to host the Women’s Grand Prix, which is an important part of the world women’s championship cycle, to give a huge boost to the women's chess in the country. 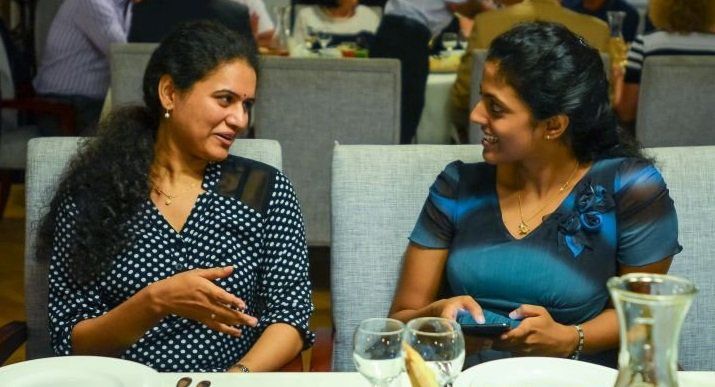 Among the other major decisions taken at the AGM are : To initiate an AICF-Chess in Schools program to popularize chess at the school level and all the 33-State affiliates will be implementing this simultaneously. The Federation wants every school-going kid in India to play chess. This will help in developing smarter future generations, thanks to the life-skill benefits that come naturally from the game. It is also decided to have single window National registration for all players instead of multiple registrations at District, State and National level, establishment of a Centre of Excellence with the ultimate vision of infusing at least 10 players from India in the Top 50 rankings of the world and Organisation of a Super GM Tournament to provide the opportunity to our higher-ranked GMs to compete with the best in business at home while also help upcoming youngsters improve by watching them from close quarters. 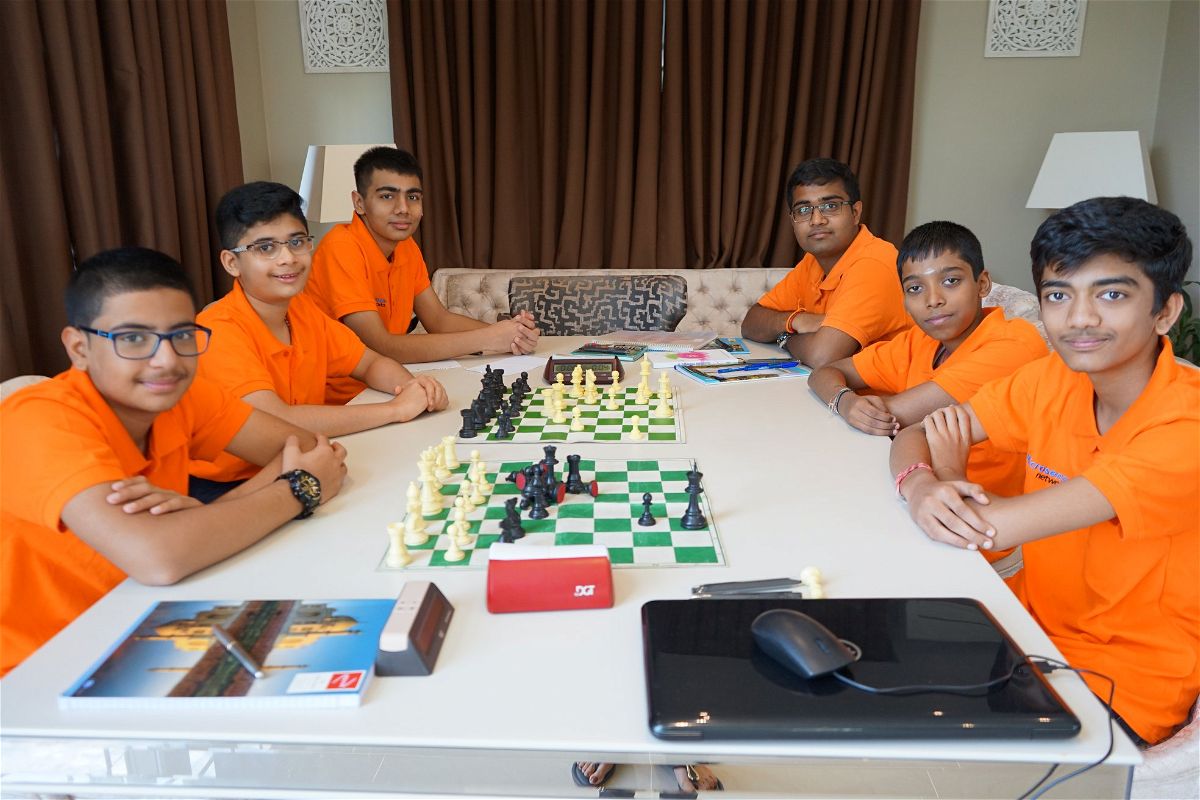 When the future is bright, you have to invest in it! | Photo: Amruta Mokal

In a landmark decision the disputes in Maharashtra, Rajasthan and West Bengal were resolved by consent of all parties.

Resolving the issues in West Bengal 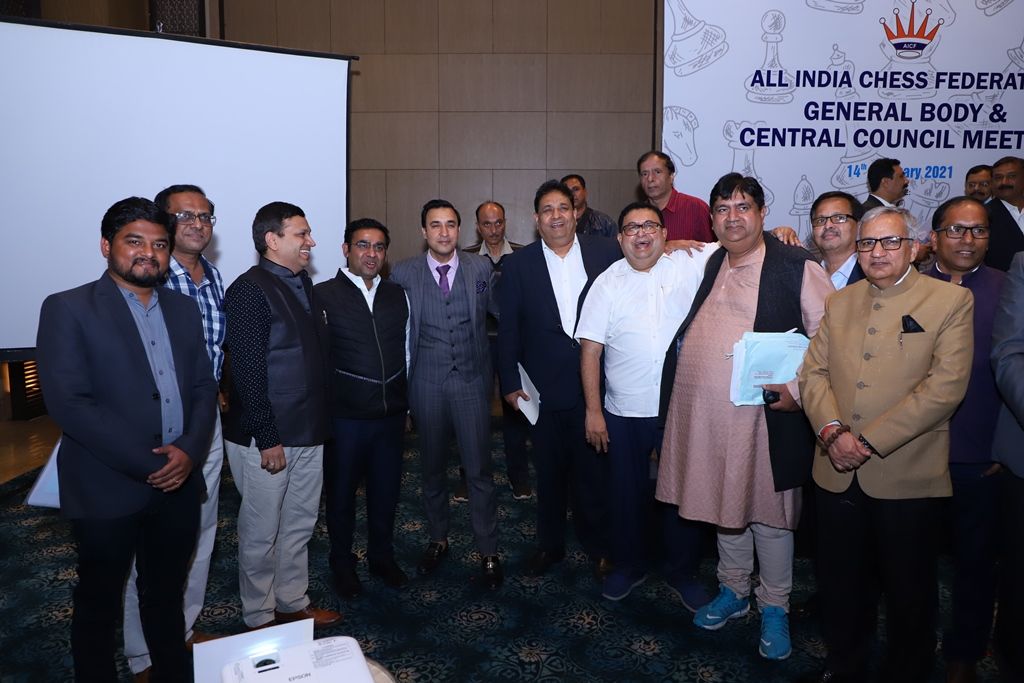 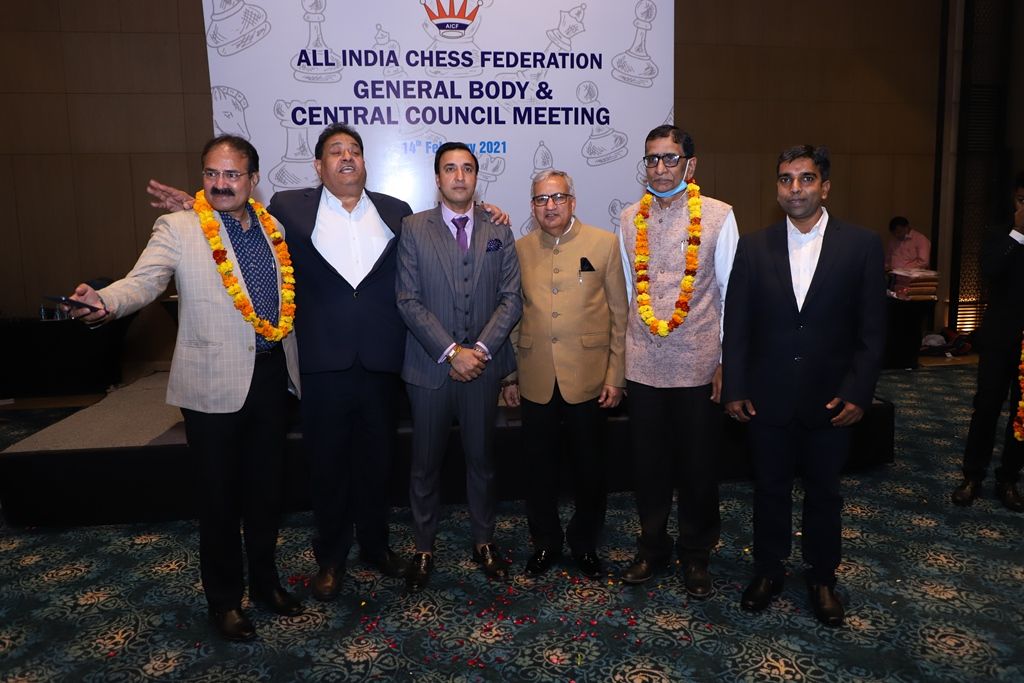 Rajasthan Chess also seems to be back on track

Ajay Patel is the chairman of Gujarat State Co-operative Bank. He is now the President of Asian Zone 3.7
Bharat Singh Chauhan will be the FIDE delegate from India
The members of the AICF general council

The Committees of All India Chess Federation has been restructured for smooth handling of the issues. It is heartening to see the growing number of chess players in these committees. They include GMs Pravin Thipsay, Dibyendu Barua, Abhijit Kunte, Tejas Bakre, Srinath, Lalith Babu and also strong women players like Tania Sachdev, Soumya Swaminathan, Kiran Manisha Mohanty and more.

IA Dharmendra Kumar is the Chairman of the Arbiters Commission 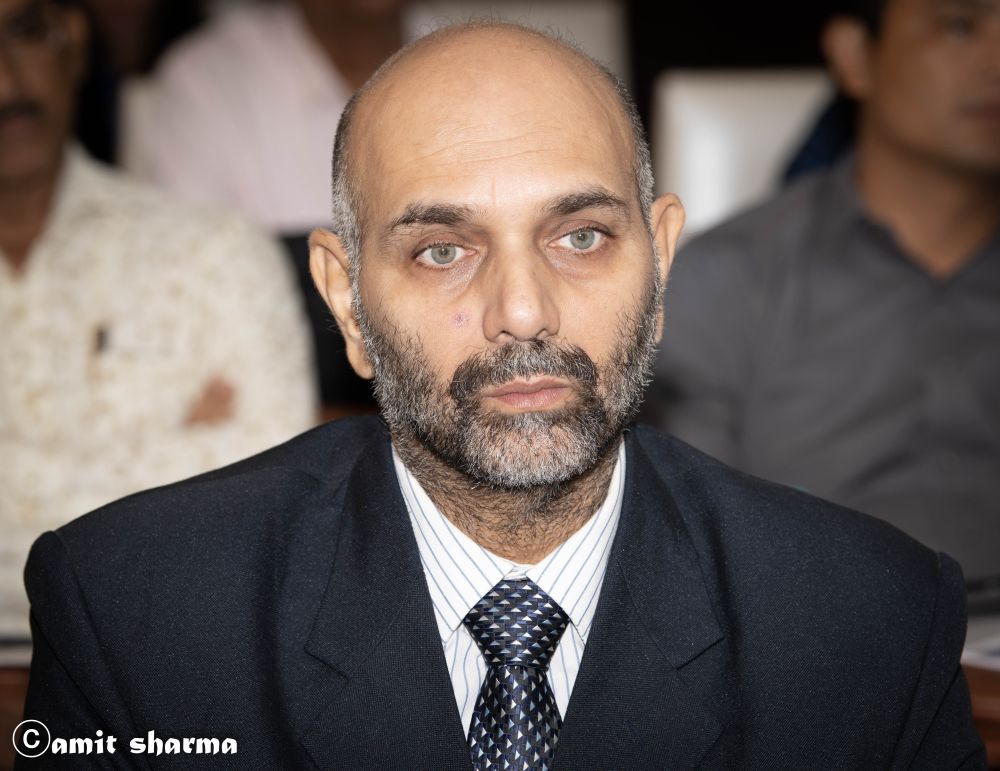 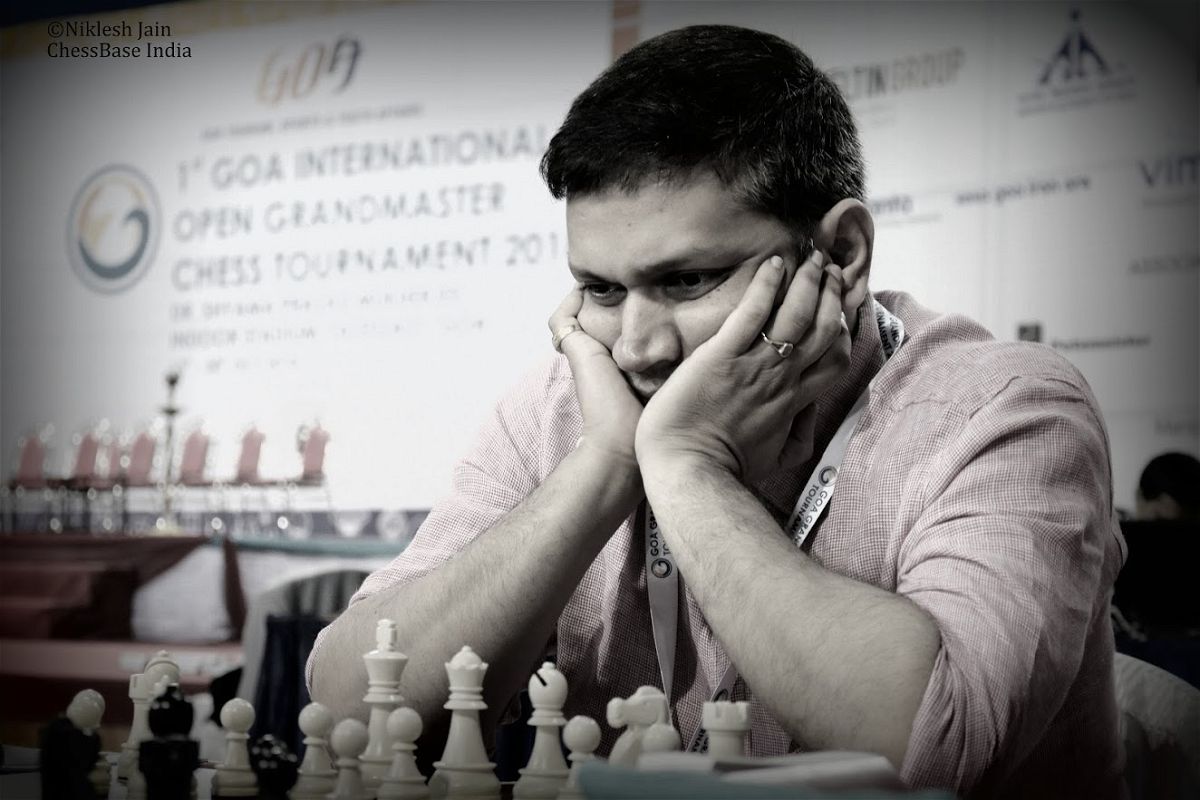 GM Abhijit Kunte, India's 4th GM, is the Chief Coach of India and the Chairman of the Selection Committee | Photo: Niklesh Jain

Committee for Prevention of Sexual Harassment of Women

An IAS, one doctorate, one advocate and two top female players are part of the Committee for prevention of Sexual Harassment of Women. 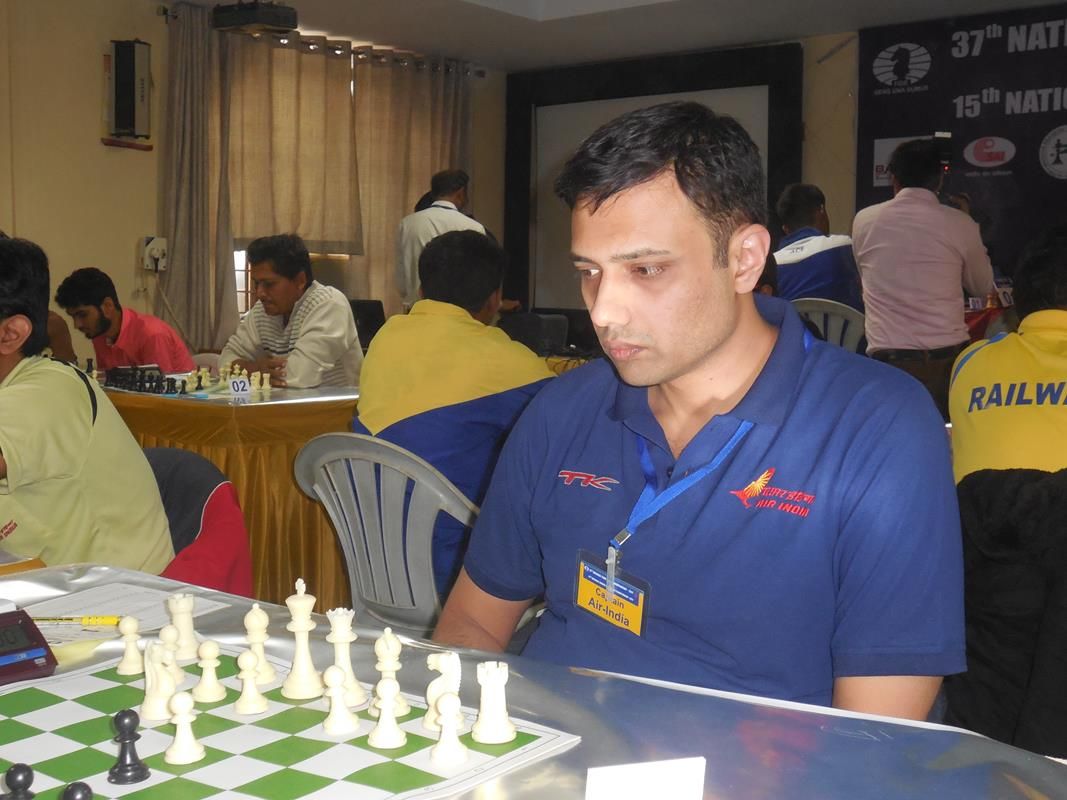 GM Tejas Bakre is the Chairman of the Players Grievance Committee

Committee for Chess Development in North East and Andaman & Nicobar 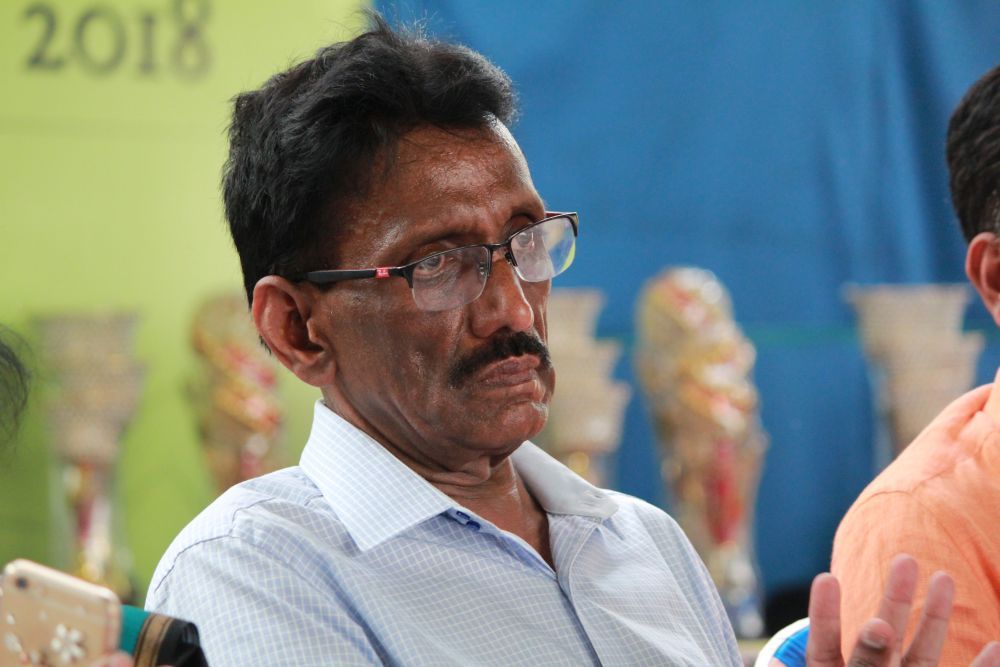 Hanumantha from Karnataka is the head of the events commission | Photo: Amruta Mokal 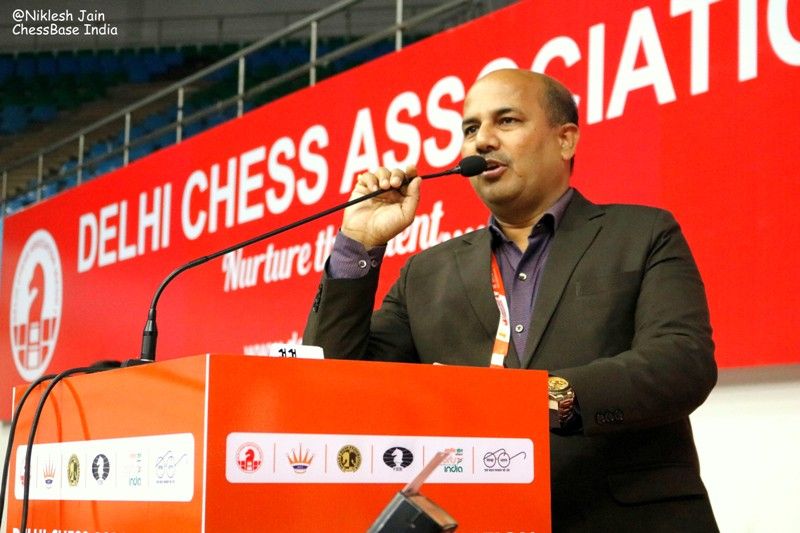 A.K. Verma, as the head of the Chess in Schools Commission, has a huge responsibility on his shoulders.| Photo: Niklesh Jain

One of India's most senior and respected arbiter - R. Ananthraman is the chairman of Titles commission