All India Chess Federation for the Blind (AICFB) works for the visually impaired chess players of the country. One of the reasons why we have strong chess players from India who are visually impaired is because of regular tournaments being held. From 13th to 15th of January, the national juniors are being held in Bangalore. The tournament has witnessed the participation of 31 players with Sam Peniel (1341) from Tamil Nadu being the top seed. Two players from the tournament will get a chance to play at the World Junior Championships later this year in Spain. Check out our day 1 report.

AICFB – National Junior (Under 19) Chess Championship for the Visually Challenged, 2023

All India Chess Federation for the Blind (AICFB) has organized the National Junior Chess Championship for the Visually Challenged 2023, jointly with Rotary Club of Bangalore (RCB) and support of Karnataka State Chess Association for Visually Challenged. 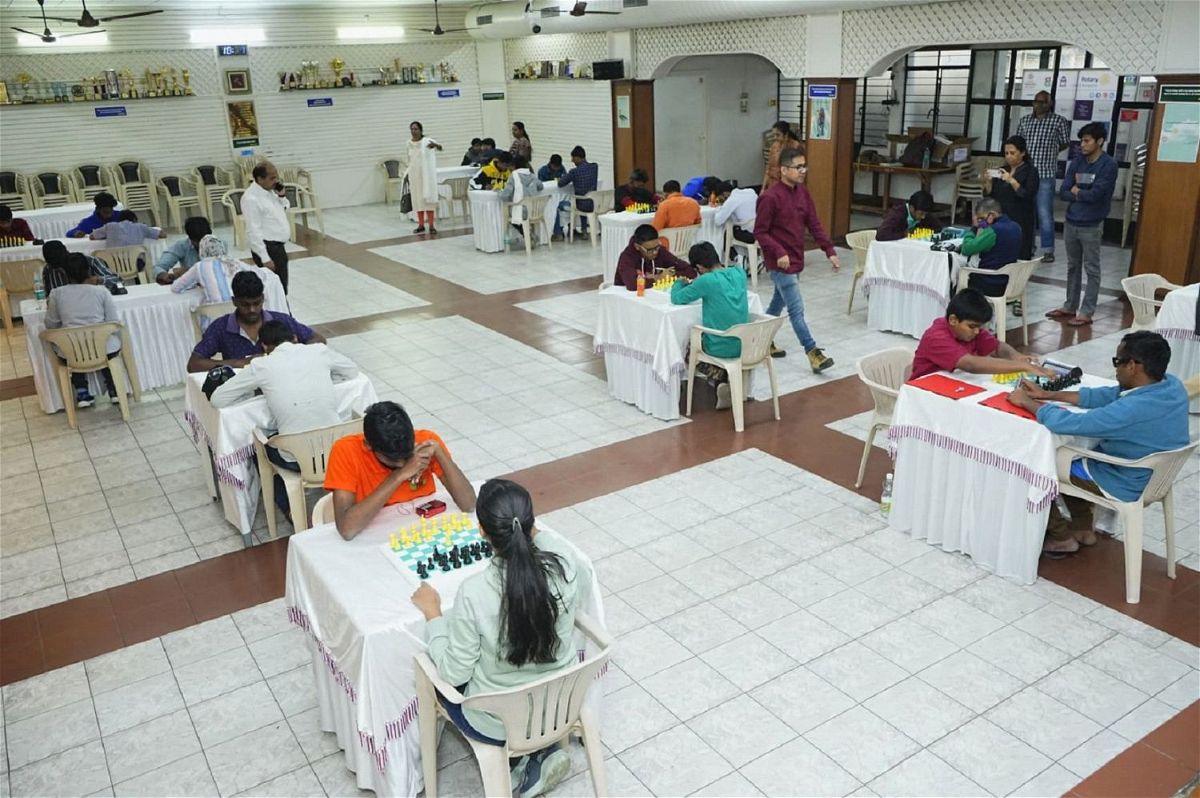 Players who are participating here have qualified from State and their respective Zonal regions. 31 qualified players from North, South, East and West Zones are playing here for the championship. The Top two players from this Championship will represent India in the forthcoming IBCA World Junior Chess Championship which will be held in Spain. Two players will also get an entry into National senior championships of the visually impaired.

Three of the players are rated:

Round 2 witnessed all decisive results!

Currently we have seven players on a complete 2.0/2 score. It is a seven round event.

At the end of the 1st day, two rounds were completed. Sam Peniel (1364) of Tamil Nadu, John Harris Sujjin of Tamil Nadu, Rahul Vaghela from Gujarat, Rahul Modi of West Bengal, Ankit of Delhi, Sanskruti More and Tanish Waghmare of Maharashtra all are on 2.0/2.

The closing ceremony of the event will take place on 15th January at around 3pm.