Seven rounds of AICF World Cup Qualifier have been played and there are four players at 5.0/7. They are Surya Sekhar Ganguly, Narayanan S L, Gukesh D and Sethuraman SP. Ten more rounds to go and time control is of Rapid, 15 mins + 10 seconds which means the tournament is open for anyone to win. GM Iniyan P and IM Raja Rithvik R are at 4.5/7 each, followed by GM Deep Sengupta at 4.0/7. Among the top players, Adhiban is struggling a bit as he has scored only 3.5/7. Tomorrow also there will be four rounds. Catch the live commentary by IM Sagar Shah on ChessBase India youtube channel tomorrow from 11:15 a.m. IST. Photo: Niklesh Jain

Second day of World Cup Qualifiers had four rounds of games instead of the previous day's three. Surya Sekhar Ganguly won all four of them as he beat IM Raja Rithvik R, IM P Saravana Krishna, GM Deep Sengupta and GM Sethuraman S P. The winning streak came at the heels of a loss against India's youngest GM Gukesh D in Round 3. 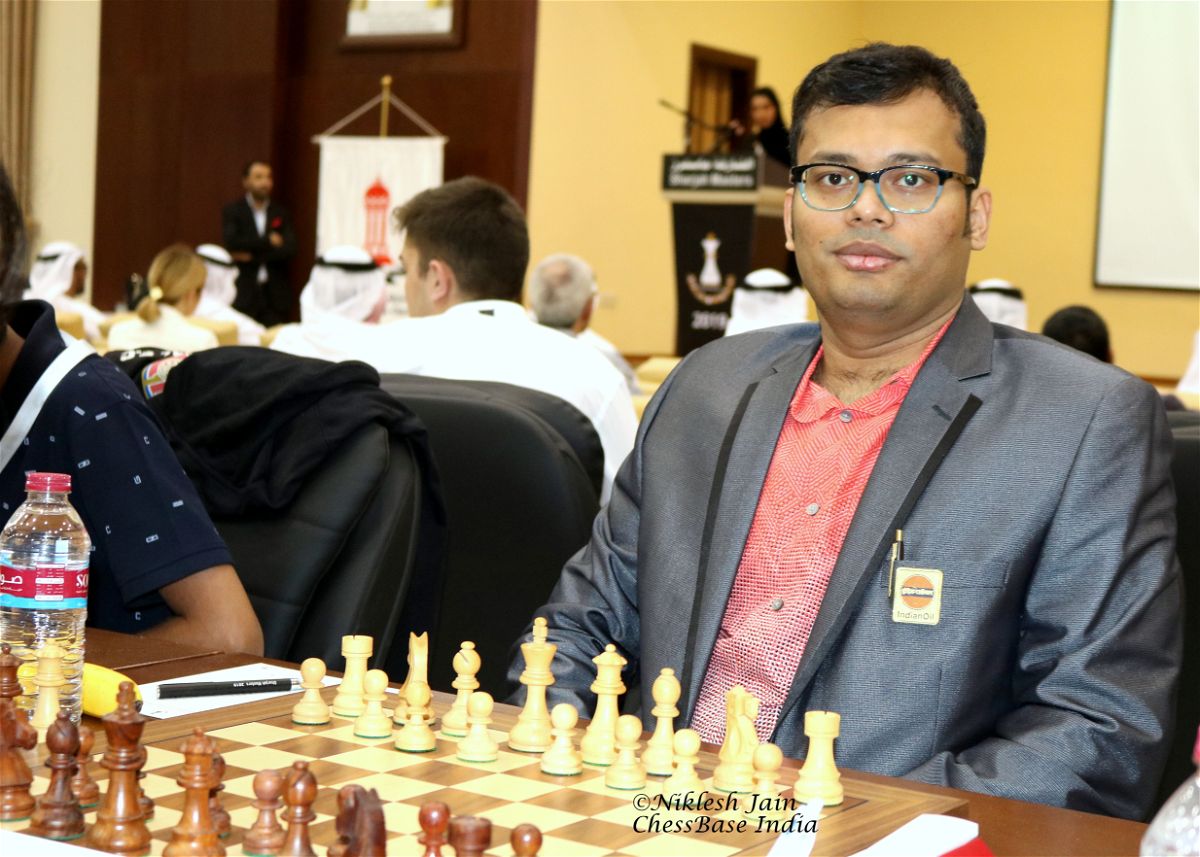 GM Narayanan S L is close on the heels of Ganguly. He is one of the two players who is still unbeaten and at 5.0/7. The India no.10 has already faced three GMs out of seven possible he can face in the event and scored 2.0/3 which shows that he is in good form.

GM Gukesh D is also undefeated and currently shares the four-way lead with 5.0/7. He has already defeated Ganguly in Round 3 and drew with GM Deep Sengupta in Round 7. That definitely shows that he is ready to give all other contenders a run for their money - in this case a spot for the FIDE World Cup 2021.

Gukesh is a favorite to win any event he plays | Photo: Niki Riga

The fourth player who is also at 5.0/7 is GM Sethuraman SP. After winning four games in-a-row, he lost to GM Surya Sekhar Ganguly in Round 7.

Two youngsters GM Iniyan P and IM Raja Rithvik R are at 4.5/7. They are definitely capable of causing any kind of upsets on any given day. 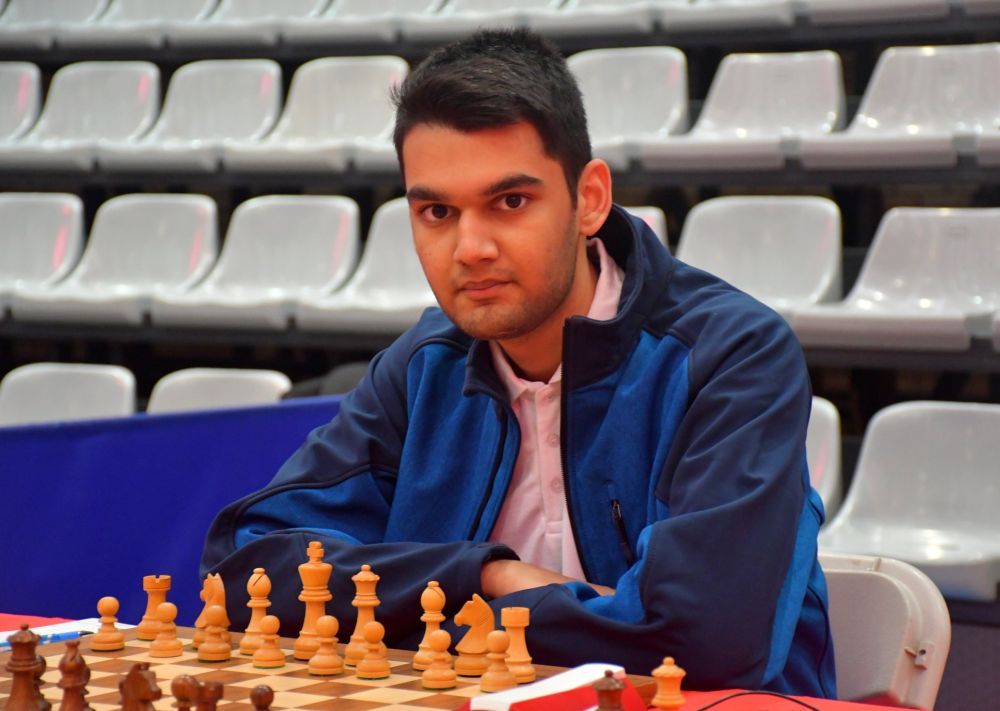