Watch out for the Indian talents born in 2006! They are coming!

Born in 2006, they are just 12 years old, but they are young and hungry hunters! Indian talents born in 2006 are taking the chess world by storm. Believe it or not, when you search for boys born in 2006 on FIDE, out of the first 16 results that are given out by rating, nine of them are Indians! Gukesh is the most prominent name among them who became a GM at the age of 12 years, 7 months and 17 days. But there are many more extremely proficient players like Sreeshwan Maralakshikari, Aditya Mittal, Leon Mendonca, Pranesh M, Pranav Anand and others who are going to make it big in the years to come. This article contains the links of the previous coverage done by ChessBase India of these young talents which will help you to understand these talents better!

If you look at the talents of Indian chess born in 2006, these are the players you will find:

Top six Indian players who are born in 2006 and are just 12 years old! 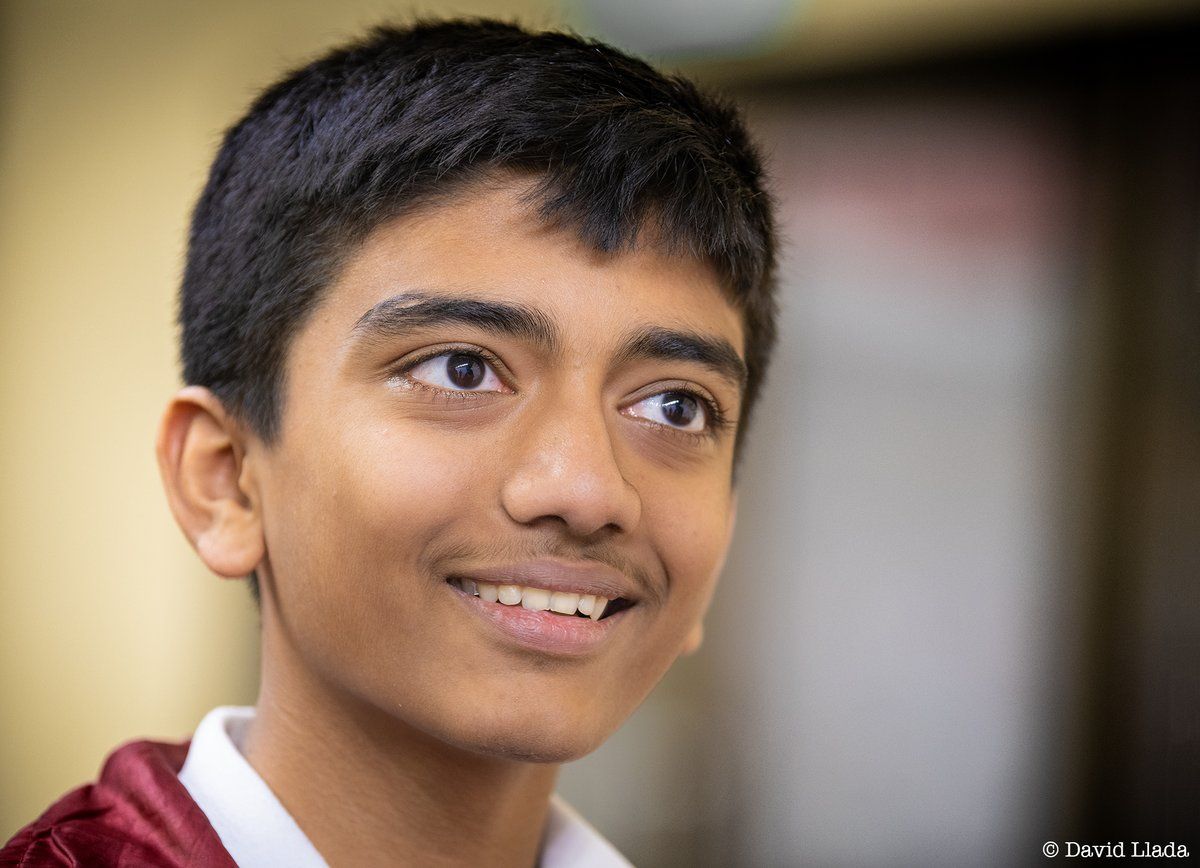 Gukesh is number one and recently became the second youngest GM in the history of the game at the age of 12 years and 7 months and 17 days | Photo: David Llada

With an Elo of 2462 Sreeshwan is no.2. The youngster scored back to back IM norms at the Lorca Open 2018 and Roquetas De Mar 2019. He also beat GM Vassily Ivanchuk at Sunway Sitges 2018 | Photo: Rupali Mullick 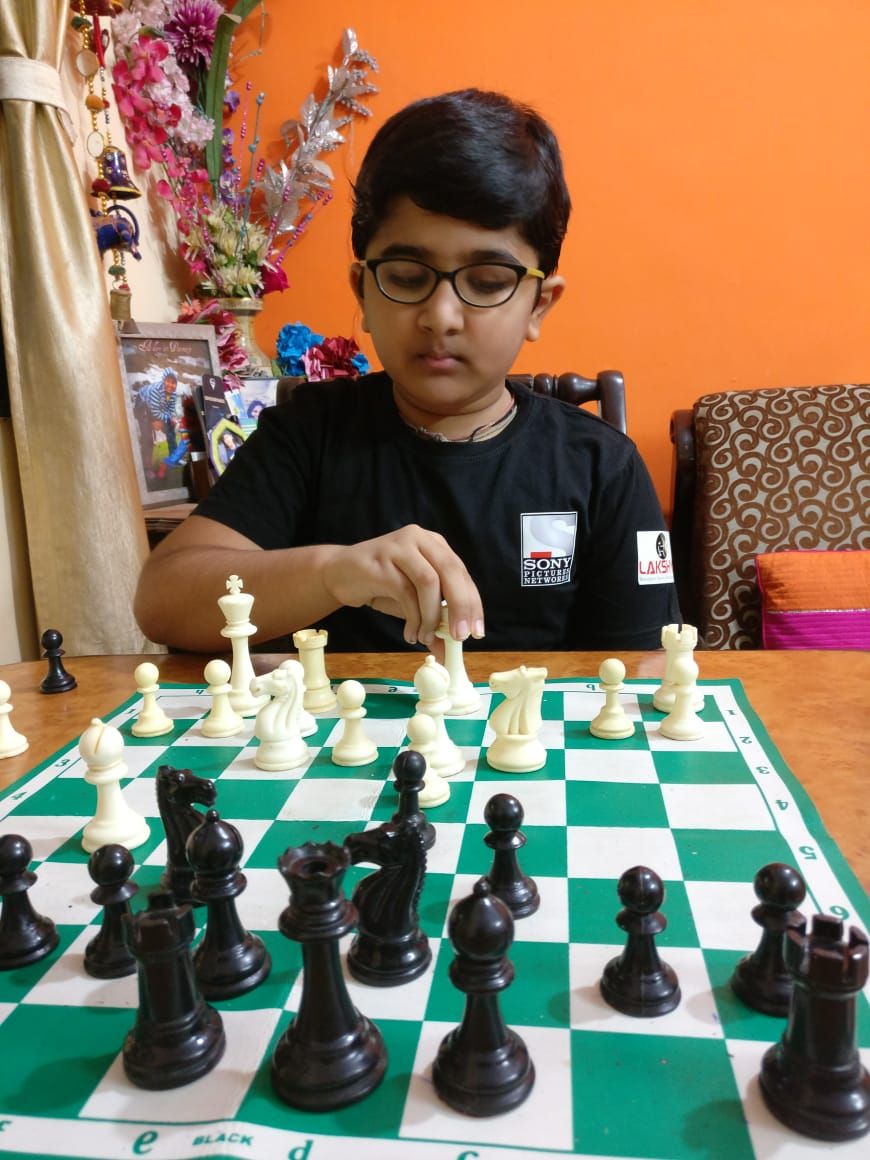 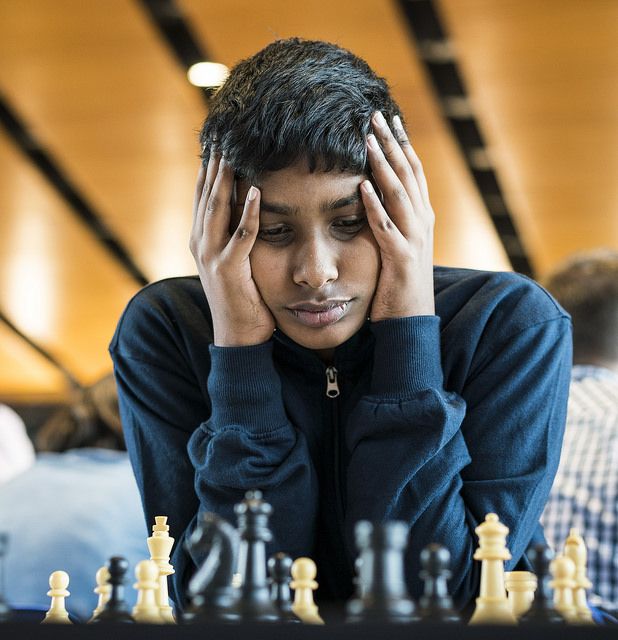 While all these boys born in 2006 achieved their norms roughly in the same period, December 2018 to January 2019, there was one youngster from Goa Leon Mendonca, equally talented, but was not able to score his norms. Well, Leon was not to be left behind. At the Paracin GM norm tournament in Serbia, he scored his maiden IM norm. 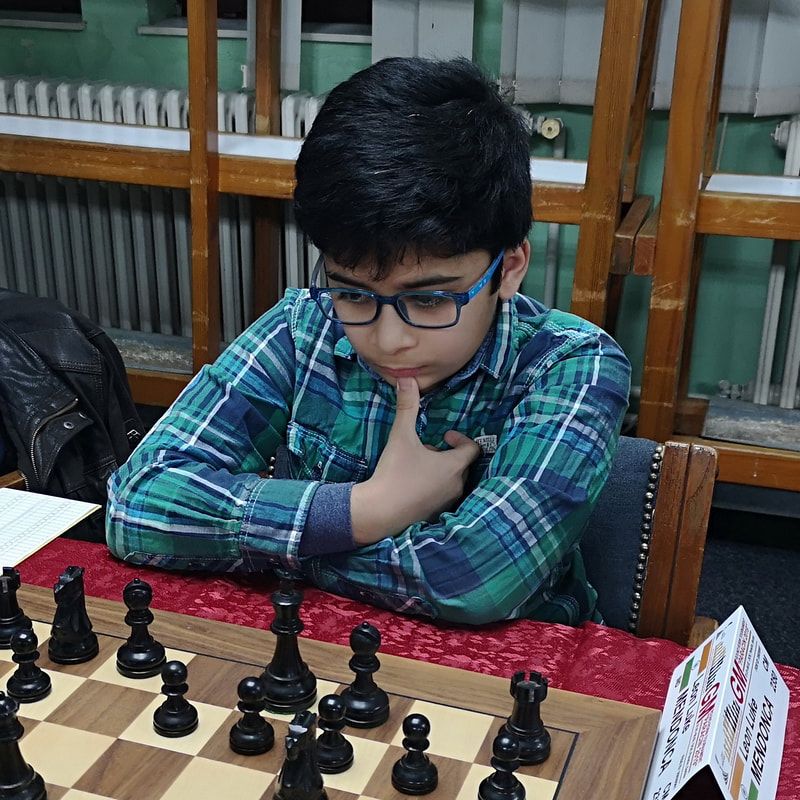 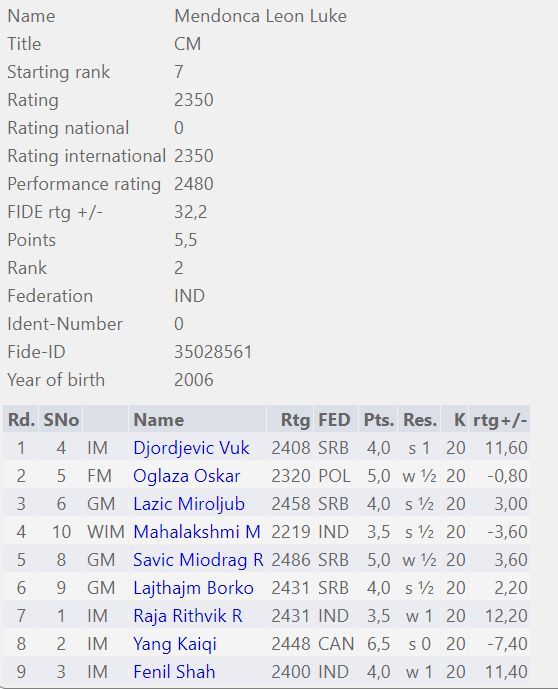 Leon's current rating is 2376 after he gained 26 Elo points at the Rilton Cup 2018-19. He gained 32 Elo points at the Paracin GM Round Robin. This takes his live Elo to 2408! An article with Leon's favourite game and annotations will be published shortly on the ChessBase India newspage.

The interesting thing to note is that Indians are dominating in the list of players born all across the world in 2006. Nine out of the top 16 players in the world born in 2006 are Indians!

What a list! This just shows how India is churning out talents on a big scale!

Apart from Gukesh, Sreeshwan, Aditya Leon, Pranesh and Pranav mentioned above, we have Shiv Shome, Aditya Samant and Pranav V in the top 16 players in the world born in 2006. 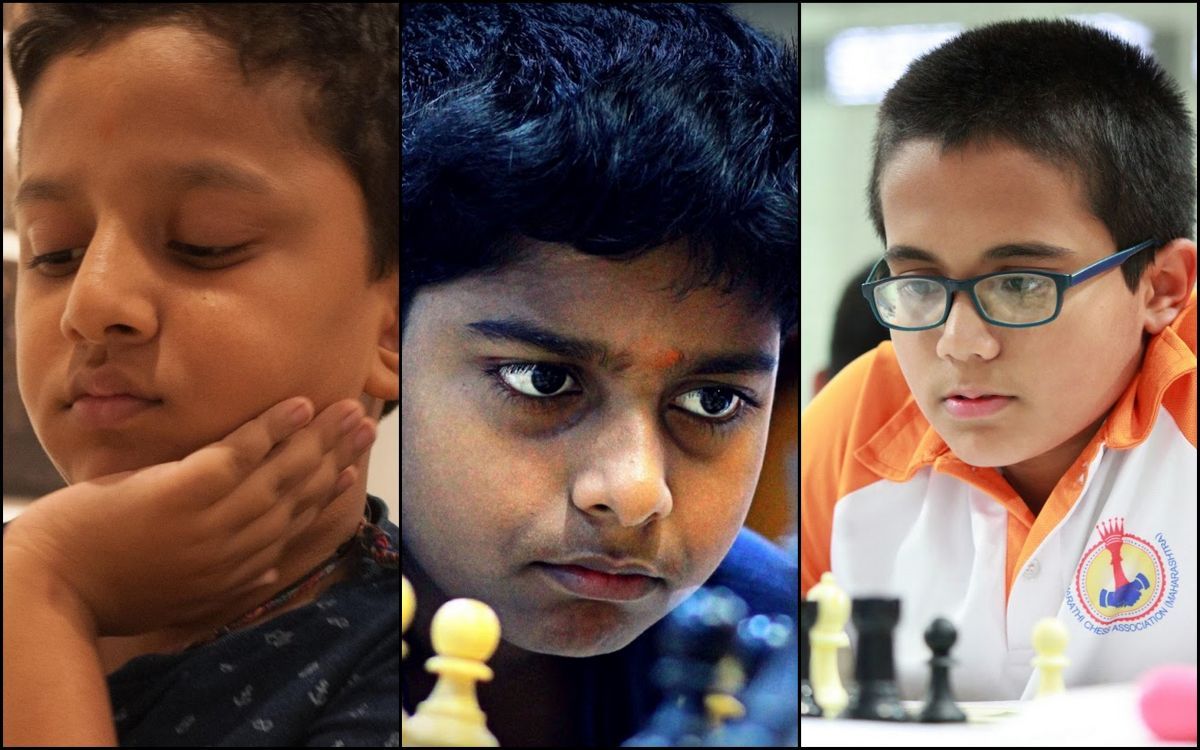 Videos of Indian talents born in 2006 on ChessBase India:

Gukesh's interview by Niklesh Jain minutes after he became a GM. You can also checkout the entire playlist on ChessBase India dedicated to Gukesh
Aditya Mittal after he scored his first IM norm at IIFLW Mumbai 2018-19
Sreeshwan after beating Vassily Ivanchuk at Sunway Sitges in December 2018
Interview with Leon Mendonca after his excellent performance at the Kolkata GM 2018
Pranav Anand after he scored his maiden IM norm at the Rilton Cup 2018-19
Pranesh beat IM Ratnakaran at Shaastra Rapid in February 2018 in Chennai
Pranav V beats GM Adam Horvath in a thrilling game
Aditya Samant beat the strong GM Mikhail Mozharov

Out of the nine players mentioned in the article Shiv Shome is the only one whom we haven't interviewed yet. We hope to do it soon in the days to come. When ChessBase India began in January 2016 all of these talents were taking their initial steps into the world of chess. Gukesh's rating was just 2041. Both the players and ChessBase India have grown hand in hand. Our coverage has motivated them to do well, and their performance has motivated us to cover them in the best possible way! Well, we are positive that this will continue in the years to come and who knows after a decade, all of these nine stars would be in the top 16 players in the world! Watch out, they are coming!