Arjun Erigaisi scored an unbeaten 8.5/9 to win 2nd Terras de Trás-os-Montes and finish a half point ahead of the competition. He performed at 2822, gained 18.7 Elo rating points, taking his live rating to 2626.6 which makes him the current India no.9. Gukesh's no-draw approach paid off as he scored eight wins and suffered only one loss against the eventual champion. He scored 8.0/9, performing at 2747, he gained 17.7 which takes his live rating to 2592.9. Gukesh finished a full point ahead of the field. They both have reached their career high ratings, and they have no plans of slowing down as they started playing their next event Guimarães Open in Guimarães, Portugal. Photo: Portuguese Chess Federation

GM Arjun Erigaisi and GM D Gukesh both played fantastic in 2nd Terras de Trás-os-Montes in Braganca, Portugal. Both of them finished 1.5 and 1 point ahead of the competition. While Gukesh played very sharp chess and made zero draws, Arjun played steady and clinched the championship convincingly. Arjun won €1000 for his efforts and Gukesh received €600.

While Arjun scored eight wins and only one draw, his best win according to him was against IM Balazs Csonka (HUN) in the penultimate round. 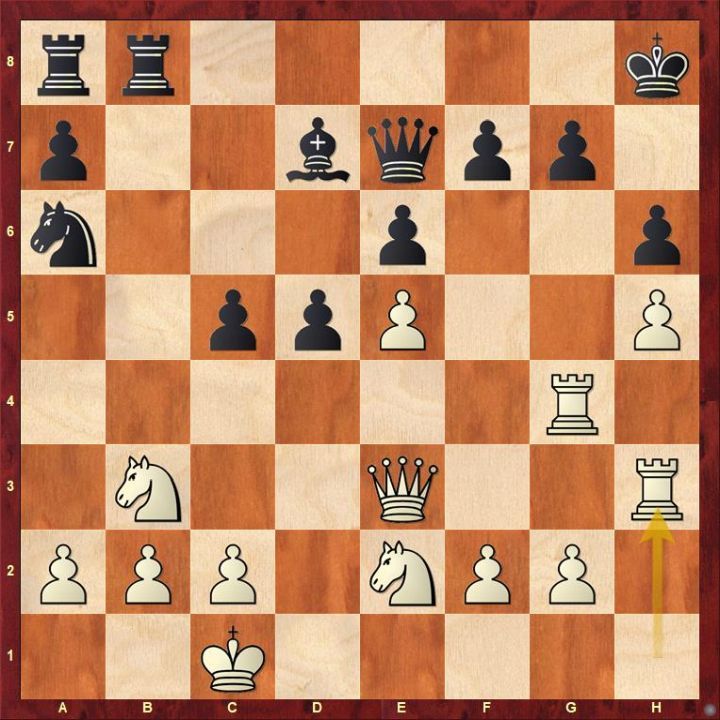 It is evident that Black is the one who is in driver's seat, although White is trying to build an attack of his own on the kingside. Find out the correct plan for Black in the above position and see if it matches with Arjun. 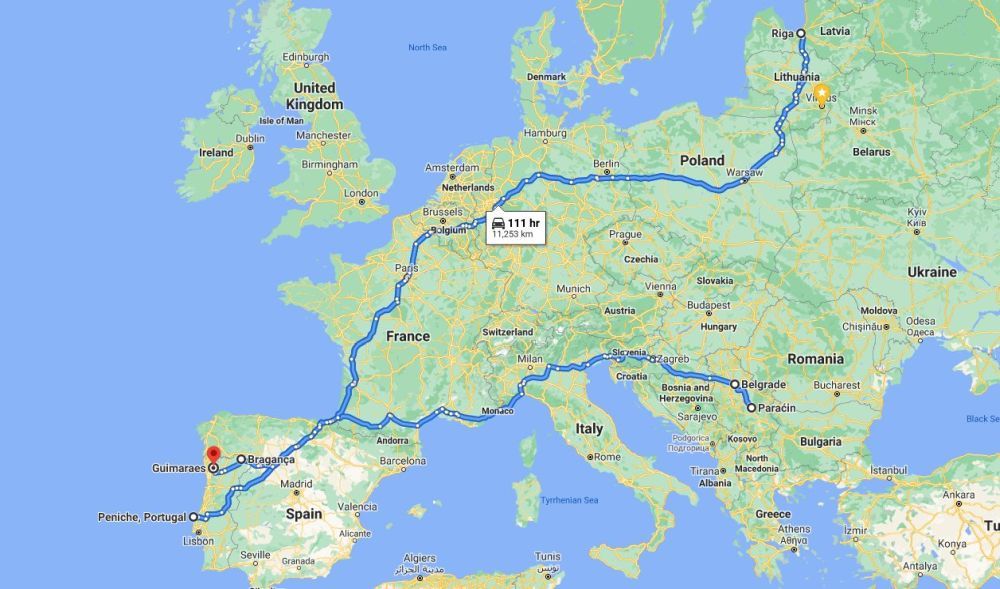 Arjun is playing consecutive events since July, and he has already traveled over 11000 km 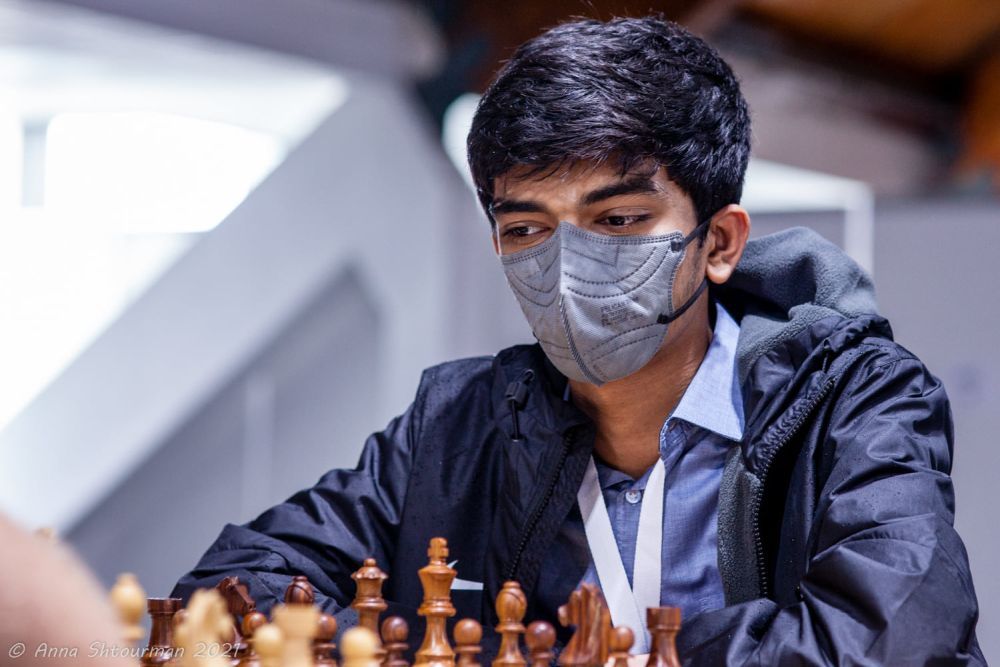 Gukesh scored a lot of fantastic wins in this tournament. If we have to pick one, the best one would be against FM Hampus Sorensen in the third round. 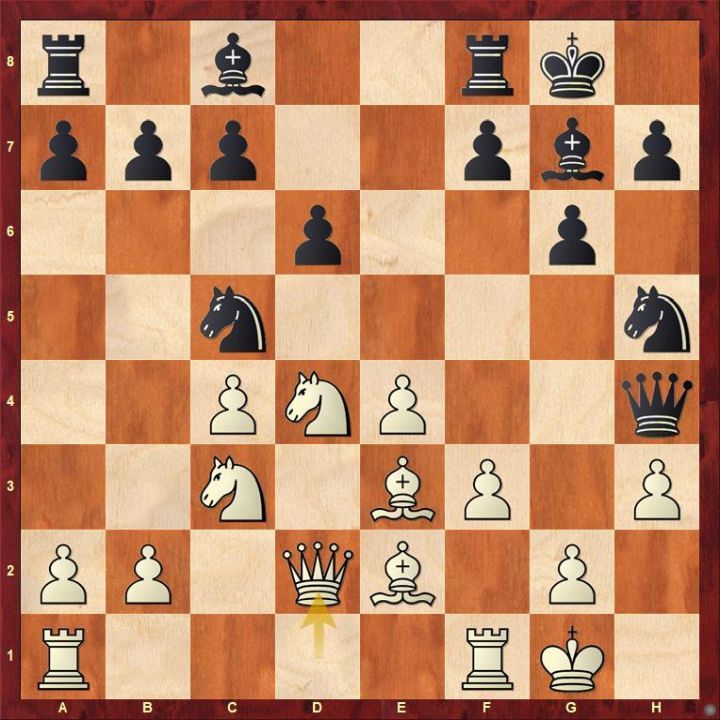 Black is poised for a deadly attack but how to initiate it? Try to think like Gukesh and see if you can calculate like him. 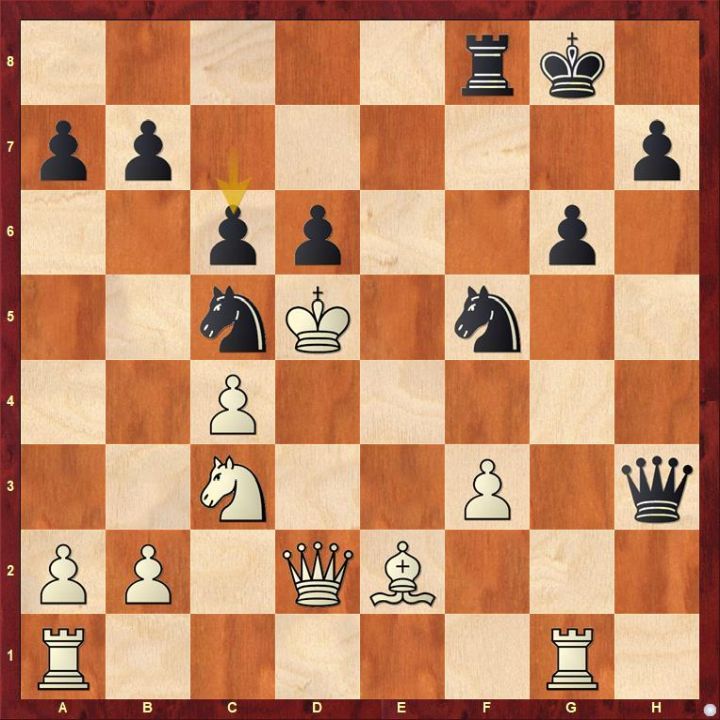 One of the variation in his game ends in a beautiful checkmate at the center of the board. Of course Gukesh saw this and his opponent managed to avert this but could not avoid a loss.

Replay all Arjun and Gukesh's games