Round 3 in Women's Candidates saw all four games to have decisive results and surprisingly all of them were from white pieces. Gunina tricked her opponent Kosteniuk by opting for Scotch game. Kateryna Lagno missed multiple opportunities to save her game against the youngest player of the tournament Aleksandra Goryachkina. Former Women's World Champion Tan Zhongyi made a couple of lucky escapes as her opponent Anna Muzychuk suffered second consecutive defeat. Nana Dzagnidze accepted Mariya Muzychuk's pawn sacrifice early in the middle game and won comfortably. We have reigning Asian Women's Champion IM Padmini Rout analyzing Goryachkina and Lagno's game in this report. Photo: Anastasiya Karlovich and Shahid Ahmed 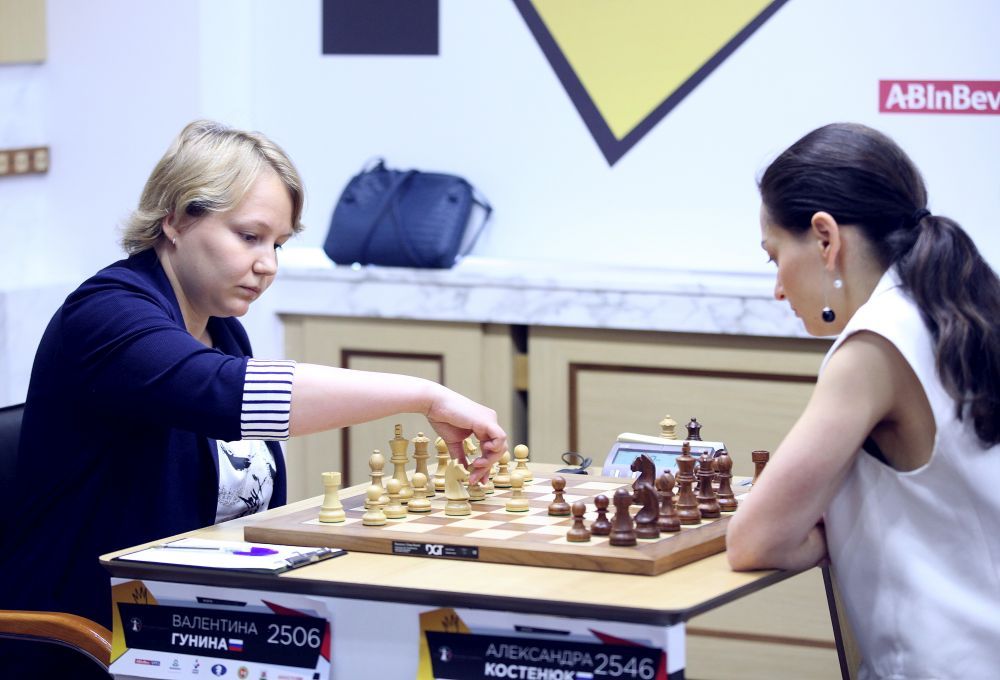 Kosteniuk in a post-match interview admitted that she was surprised by her opponent's choice of opening and in her opinion Scotch is a tricky opening. 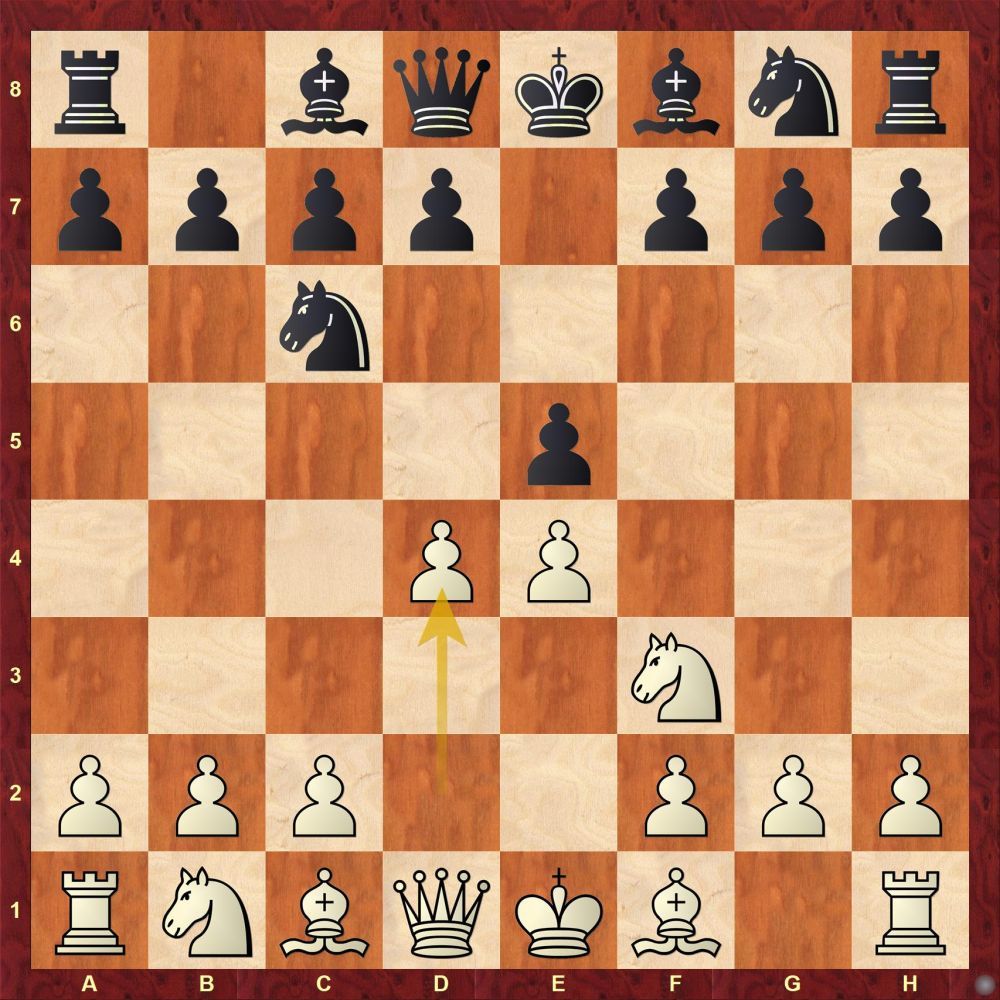 Surprising Kosteniuk with Scotch was definitely a good idea for Gunina

According to Kosteniuk, Gunina found an interesting idea here. Can you find it? 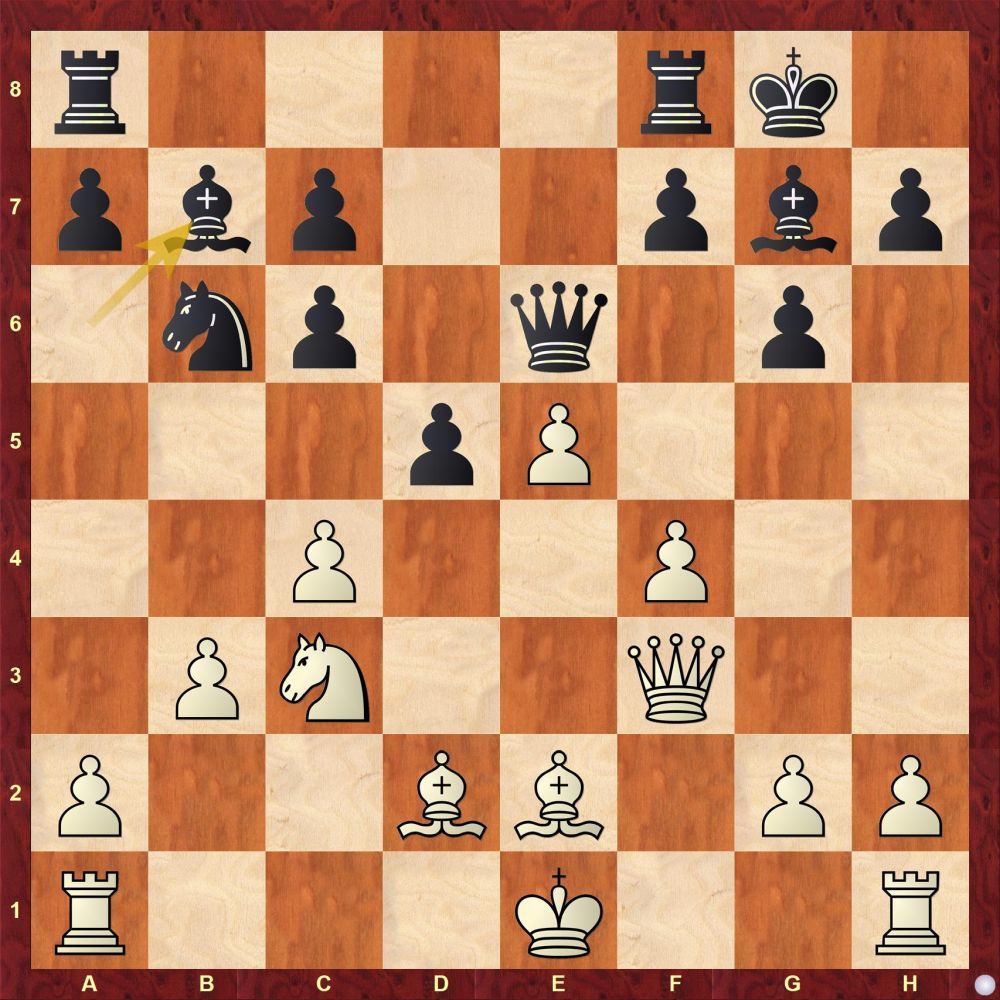 Kosteniuk was surprised that Valentina castled in this position. 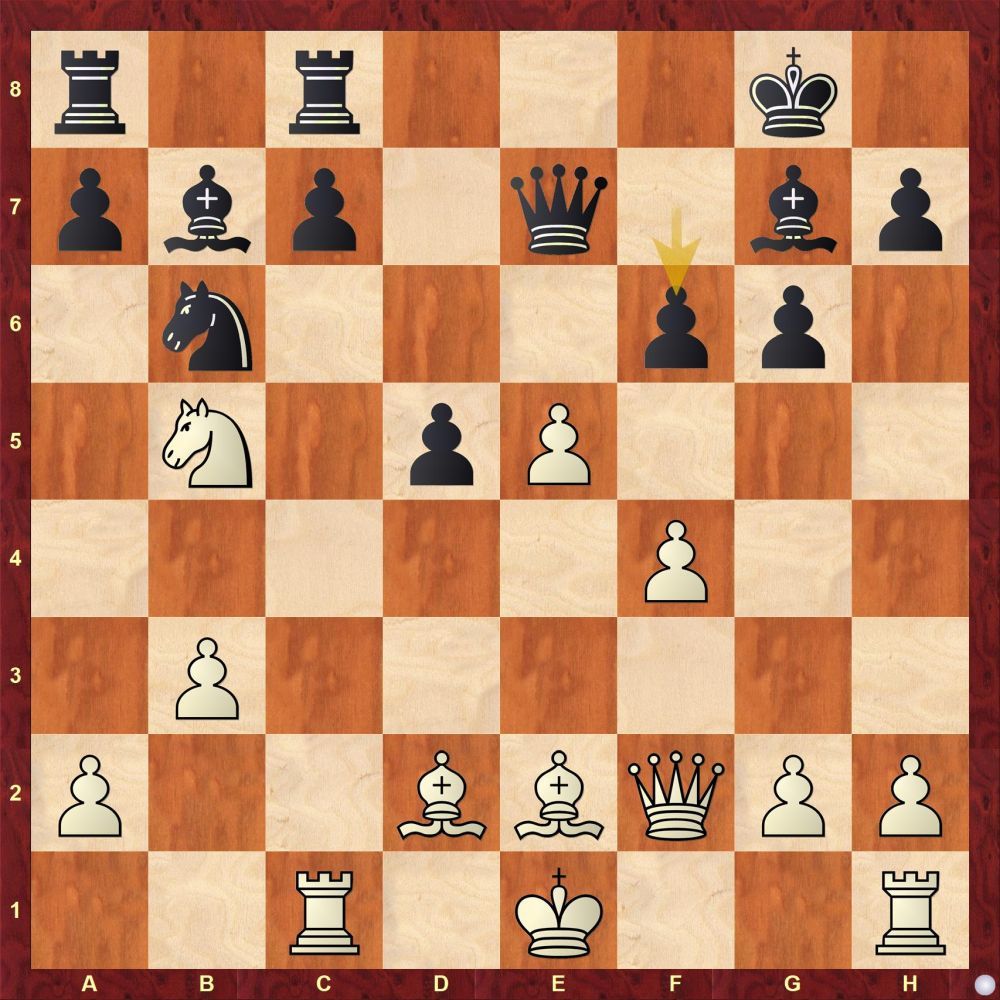 As per the Chess Queen Kosteniuk, Gunina missed something here: 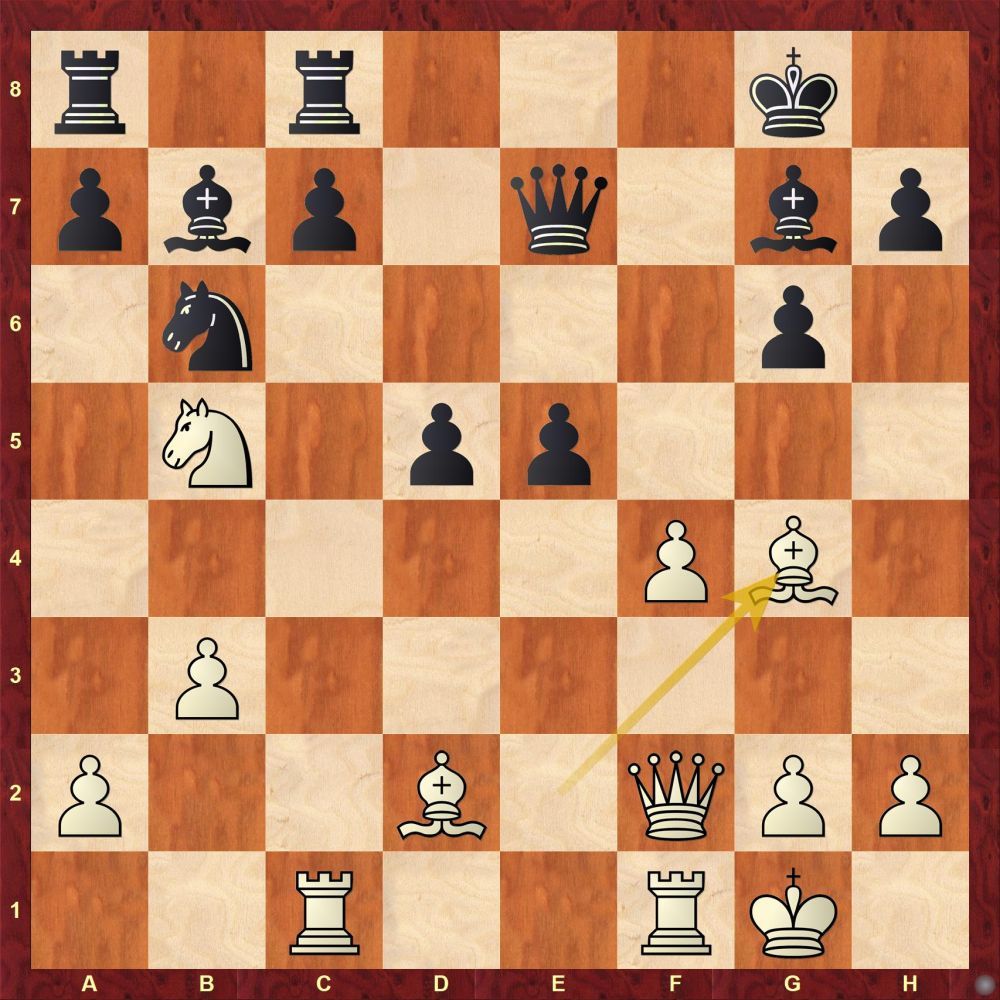 White just played 21.Bg4. Black cannot move the rook, so what should Black do here?

Kosteniuk says, "I think this was the key moment of the game", realizing what she missed here: 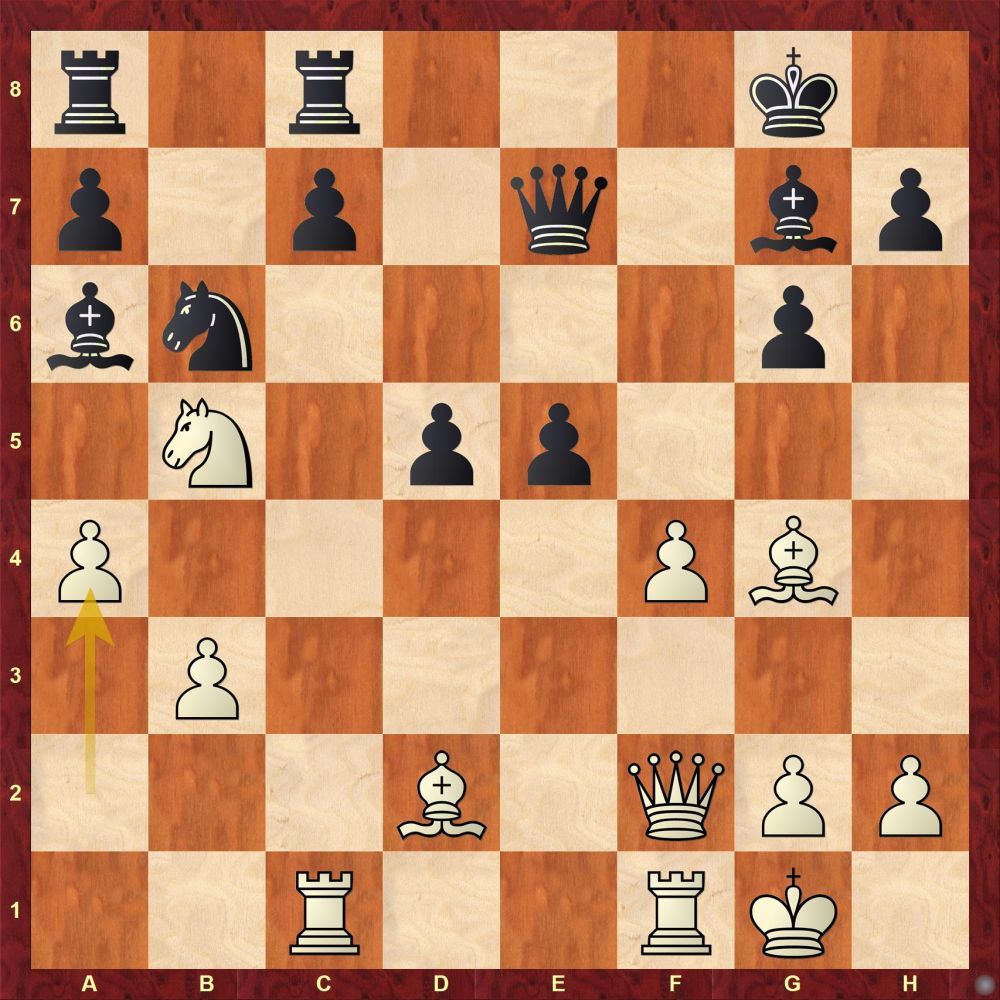 Kosteniuk played 22...Bxb5 which gave White the advantage she was looking for. What was the better move instead?

Kosteniuk considered e4 but she thought Bd6, Be5 might exchange the dark squares Bishops. 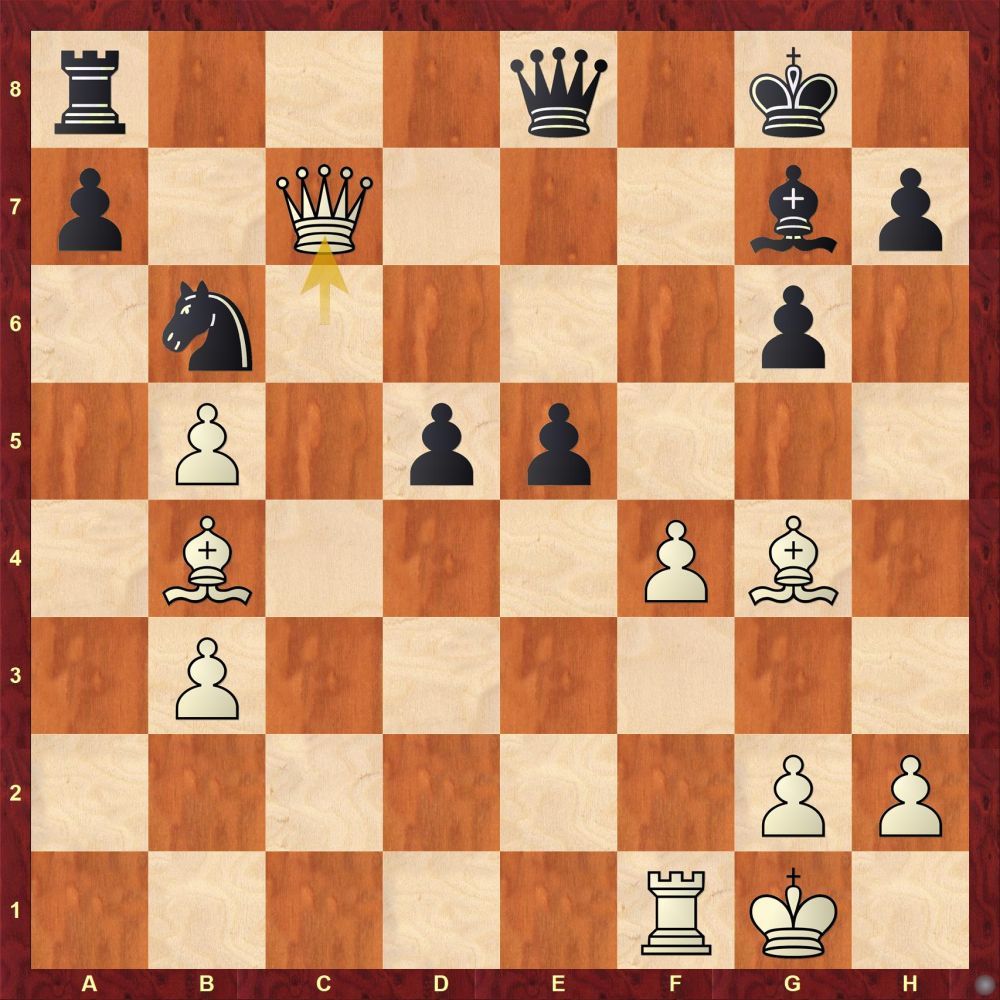 Black played 29...exf4. What would you have played here?
"For me it was easier to become World Youth Champion than to win the Russian Championship" - Alexandra Kosteniuk in her post-match interview | Video: FIDE Chess
Gunina analyzes her game | Video: FIDE Chess 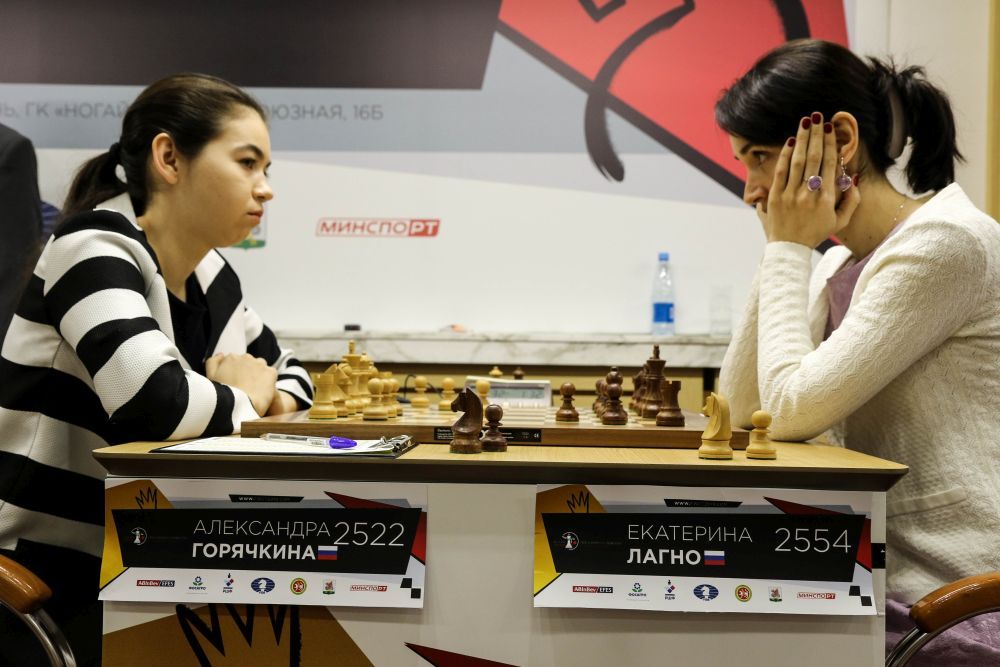 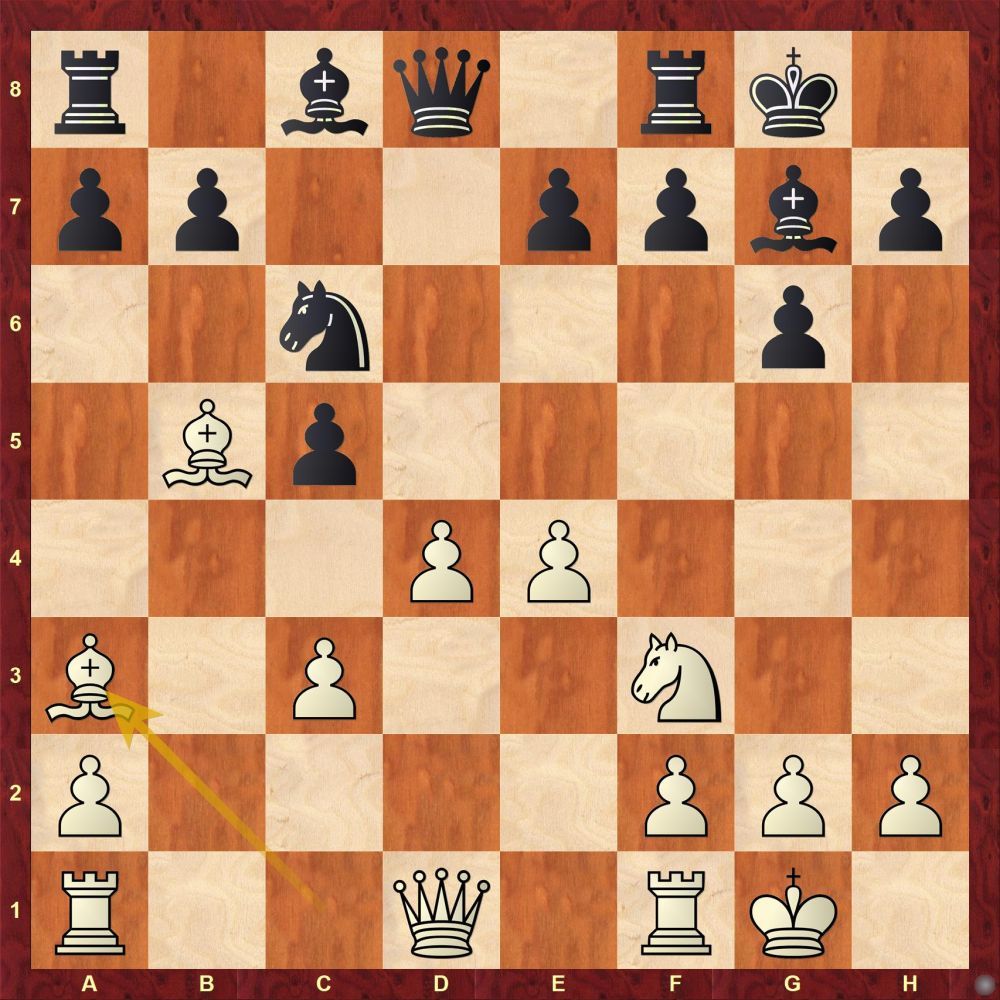 Padmini annotates that Goryachkina managed to surprise Lagno with 10.Ba3 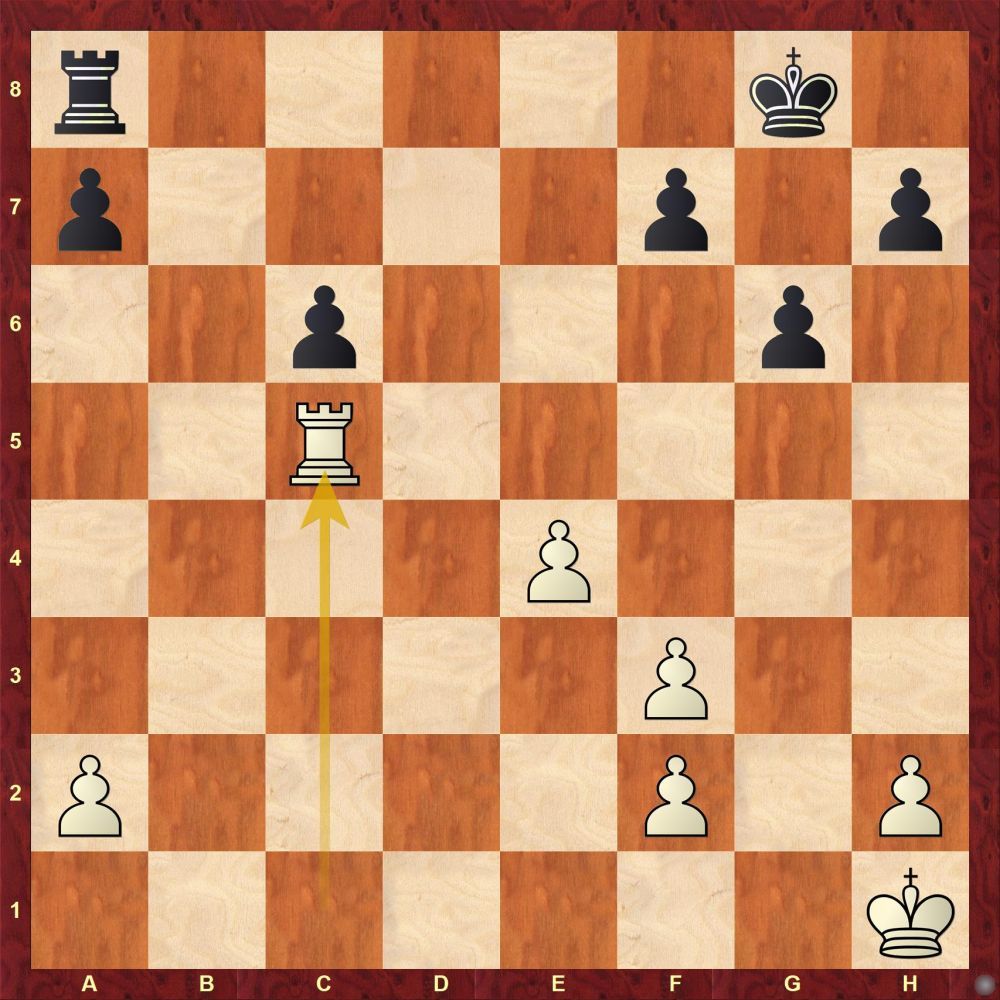 White just exchanged Bishops with 24.Rxc5 and c6 is under attack. How should Black react? 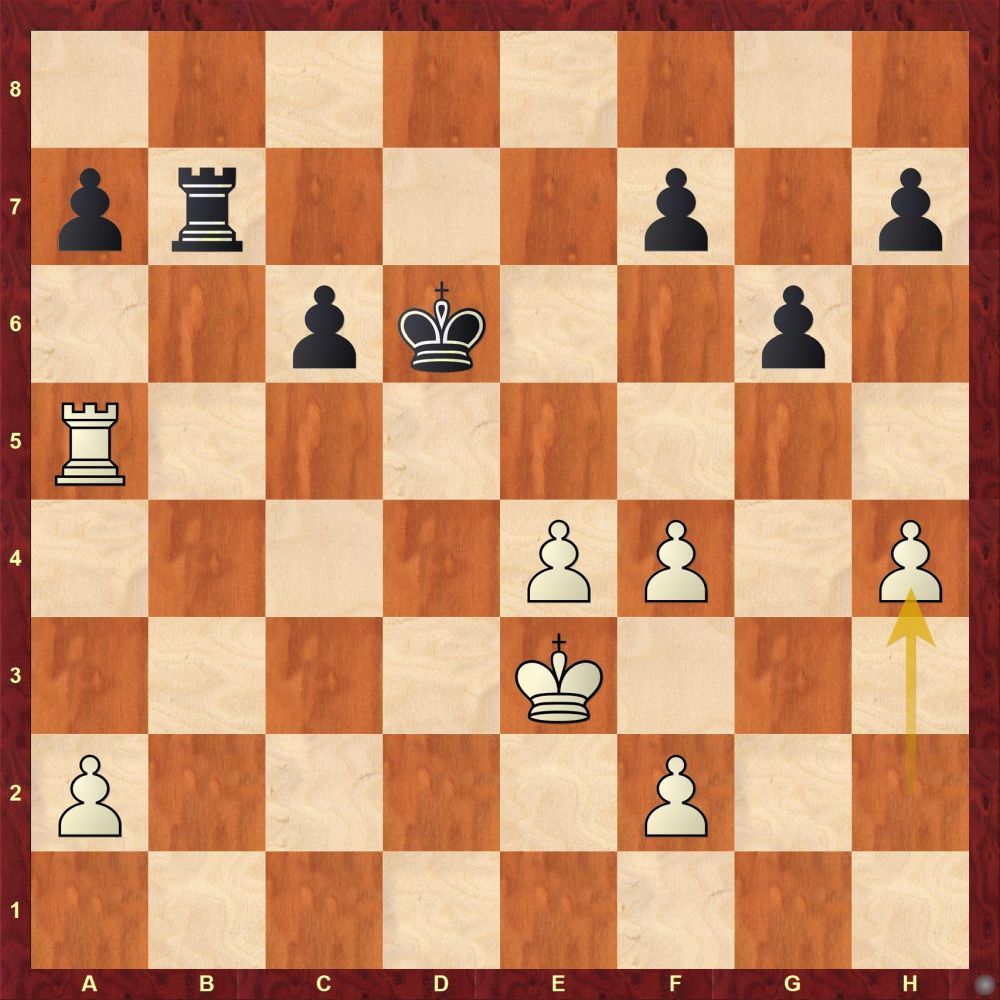 Lagno makes a bad decision and plays 30...Kc7. What was the better option for Black here? 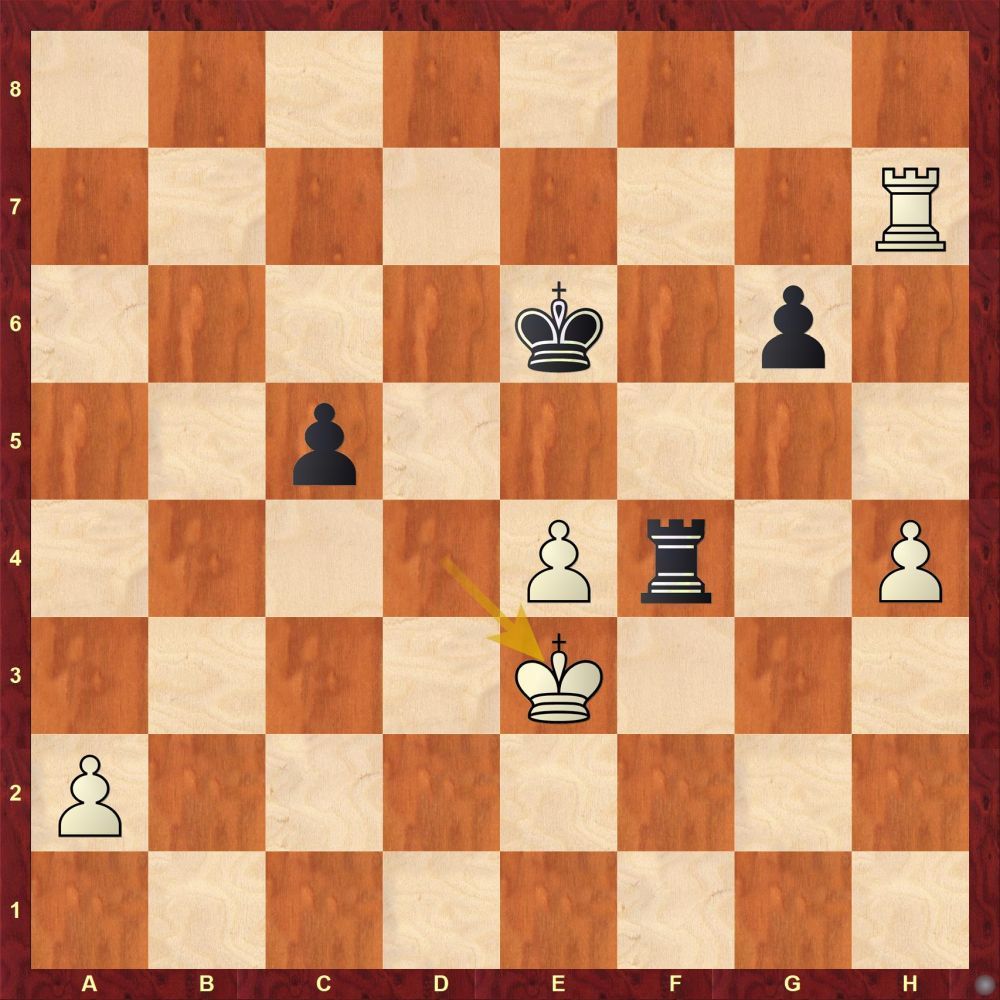 Black again made another mistake by misplacing the rook with 40...Rg4. What should have Black done here instead? 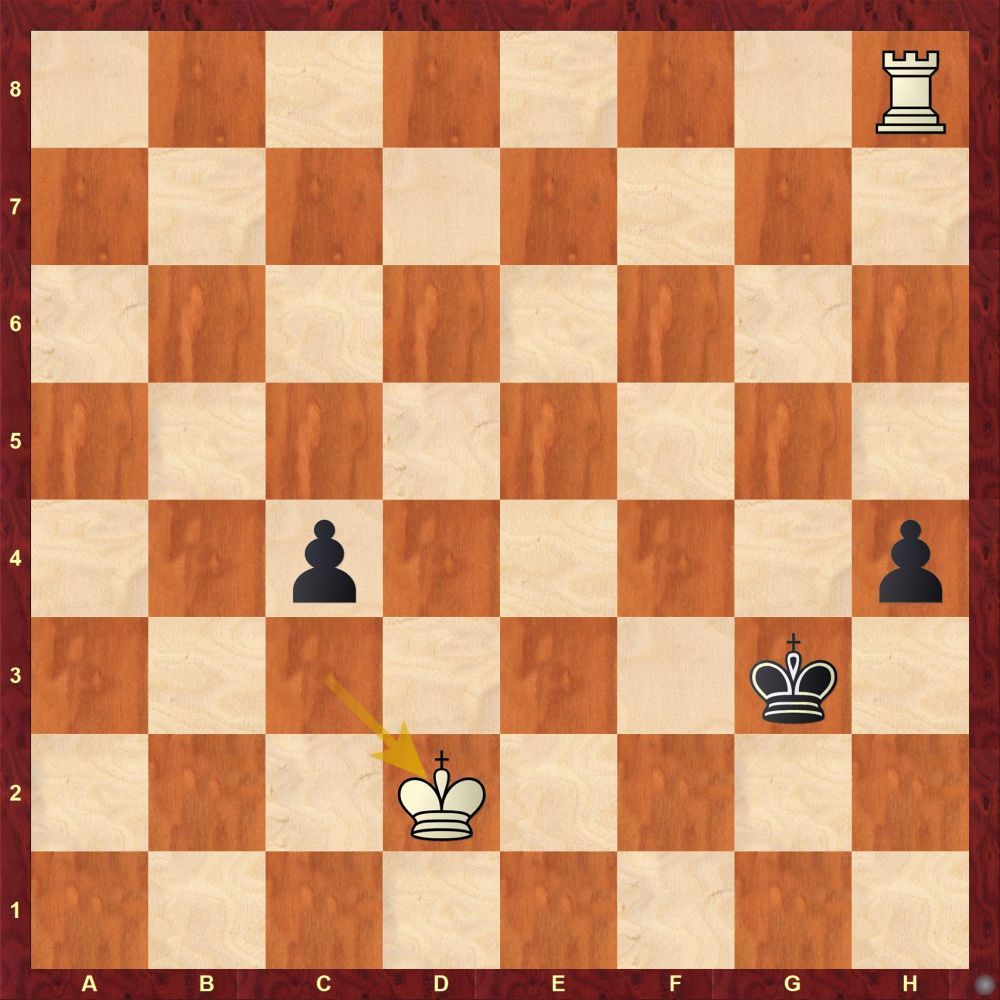 This is Black's last opportunity to save the game which Black missed. Can you find the correct way for Black?

Padmini Rout analyzes Goryachkina vs. Lagno from Round 3 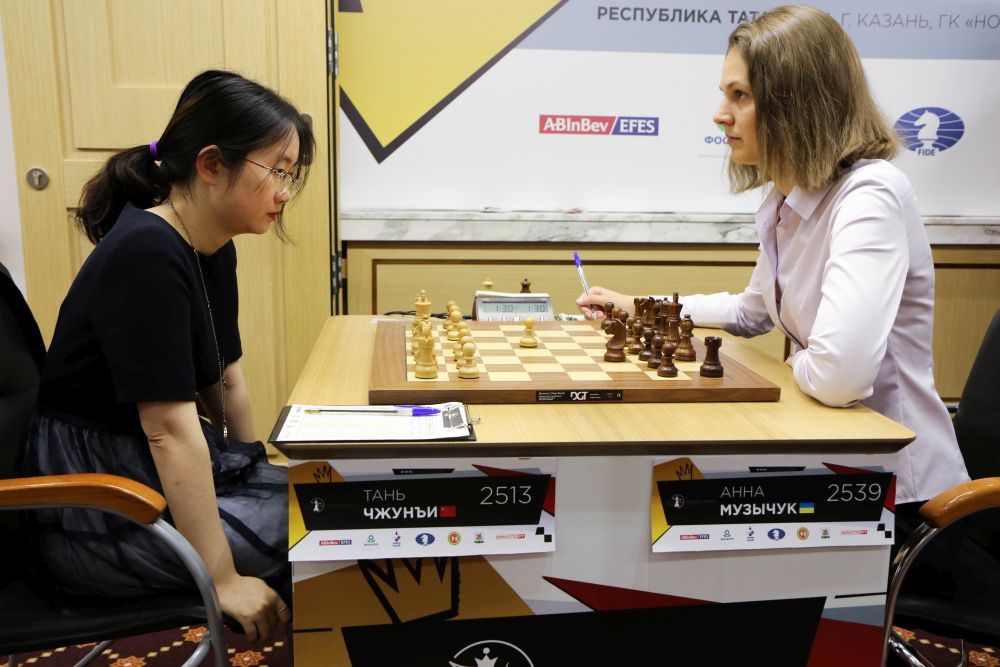 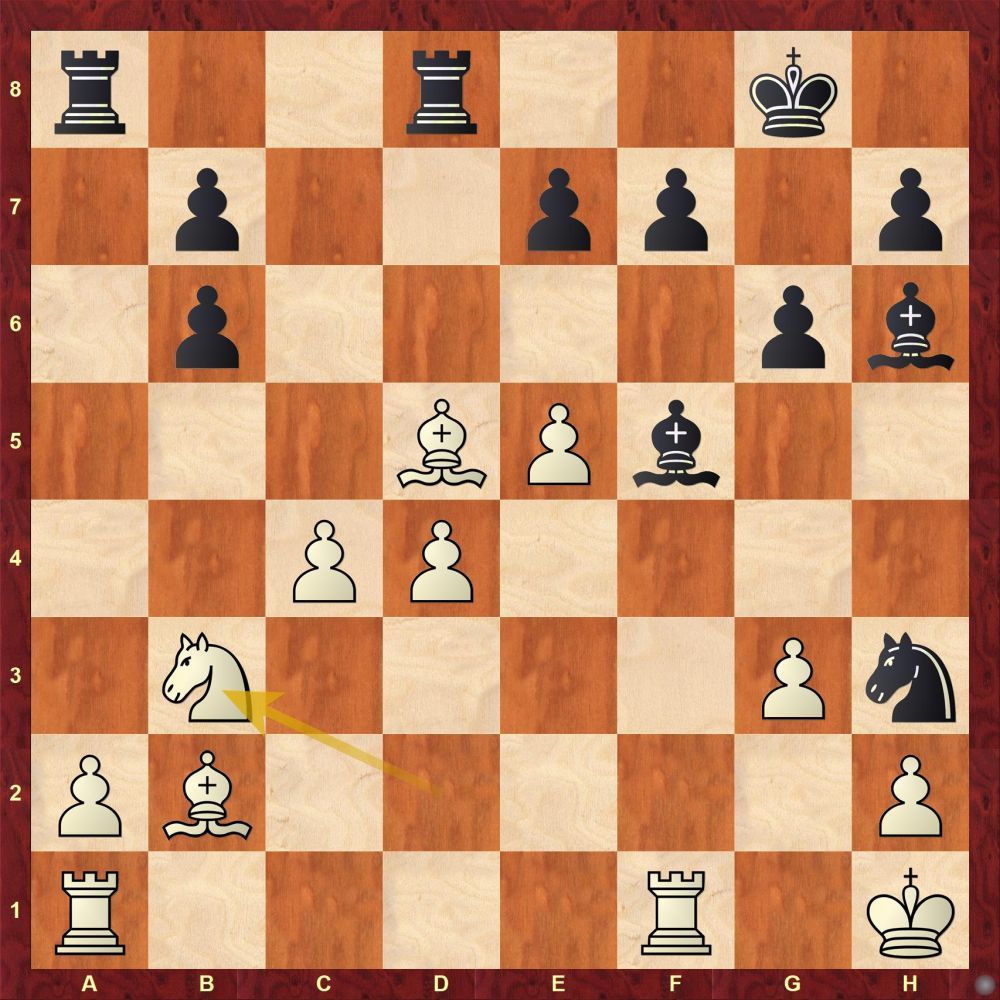 Anna got an interesting position after 20.Nb3. However she played 20...Bd3 which is not the correct continuation for Black here. Find out the better one. 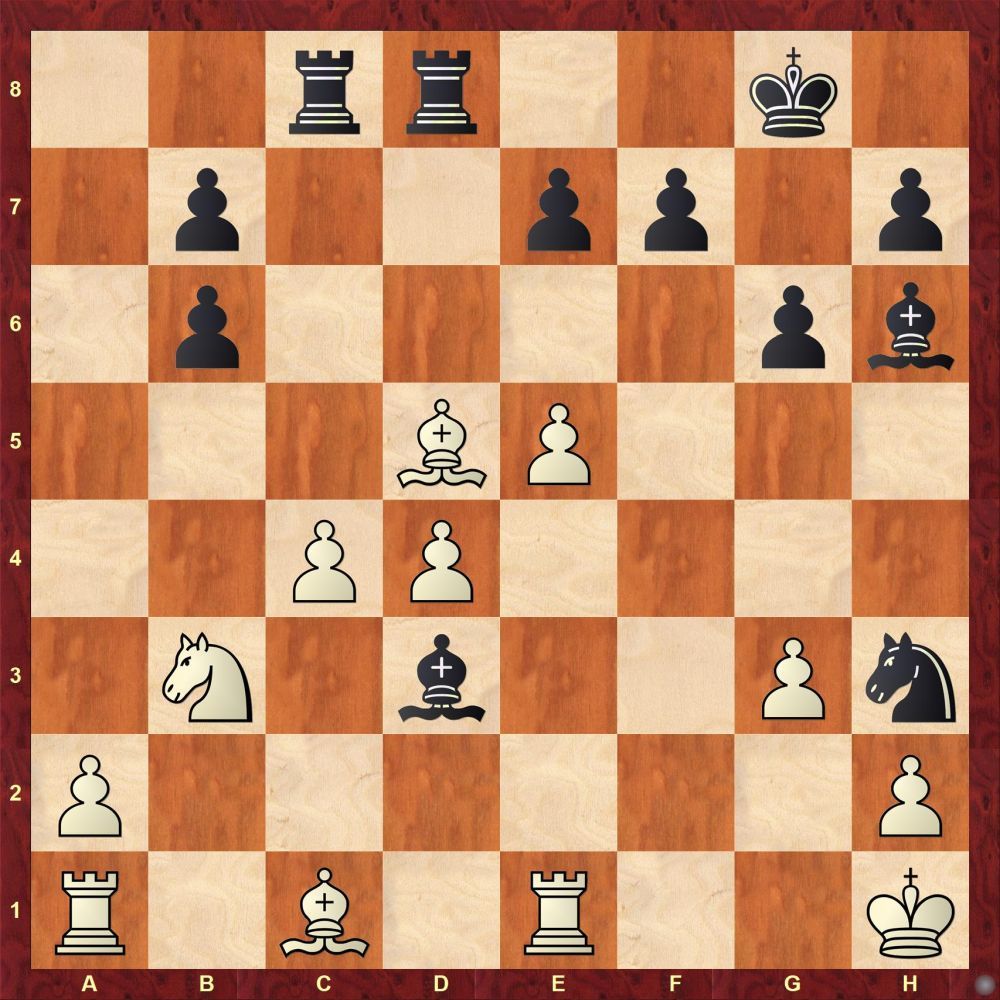 Black has one last chance to cause damage. What should Black do here? 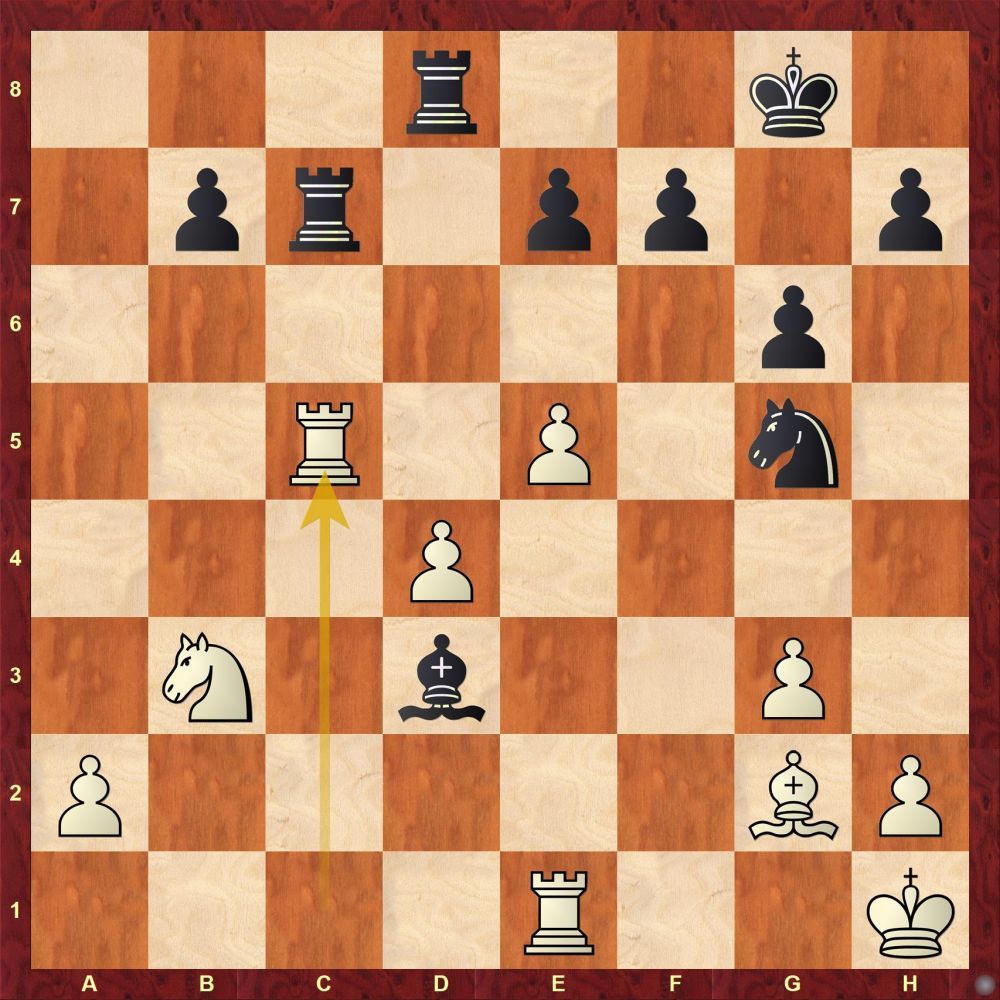 Critical choce to make: Should Black exchange the rooks or keep them? 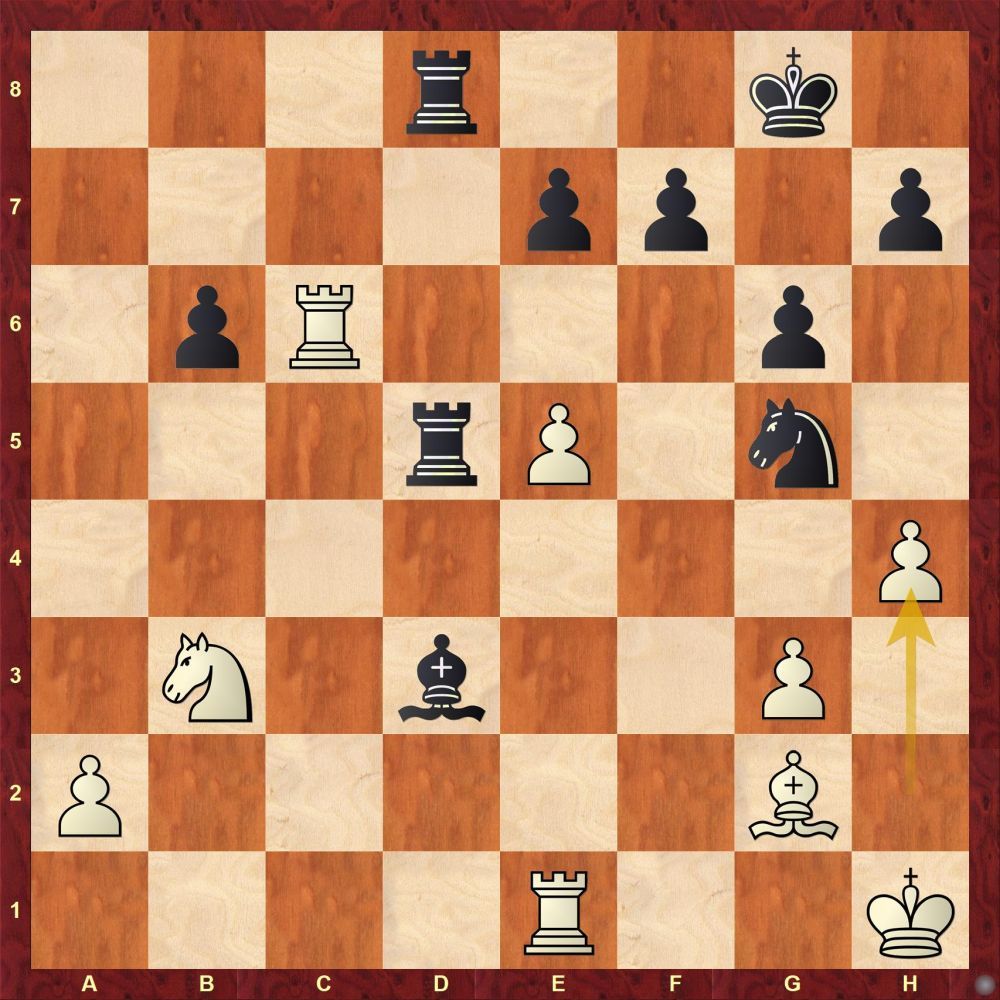 Black has cute move to save the game and gain advantage. Can you find it?
Anna talks about why she did not opt for 22...Rxd5 and more | Video: FIDE Chess 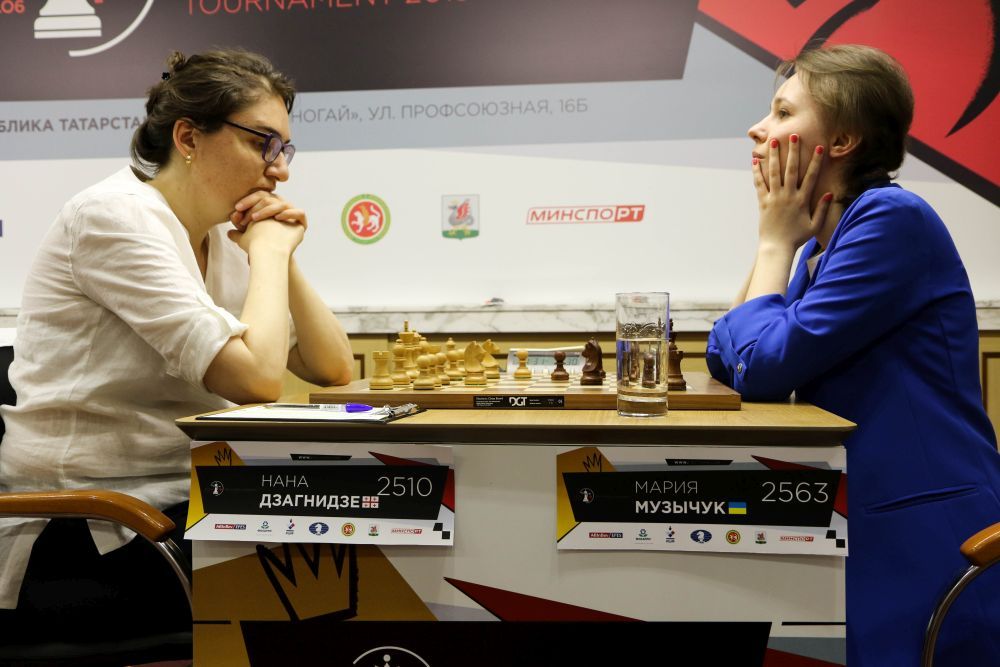 Nana accepted Mariya's pawn sacrifice and the latter was unable to extract any compensation for it for the rest of the game | Photo: Eteri Kublashvili 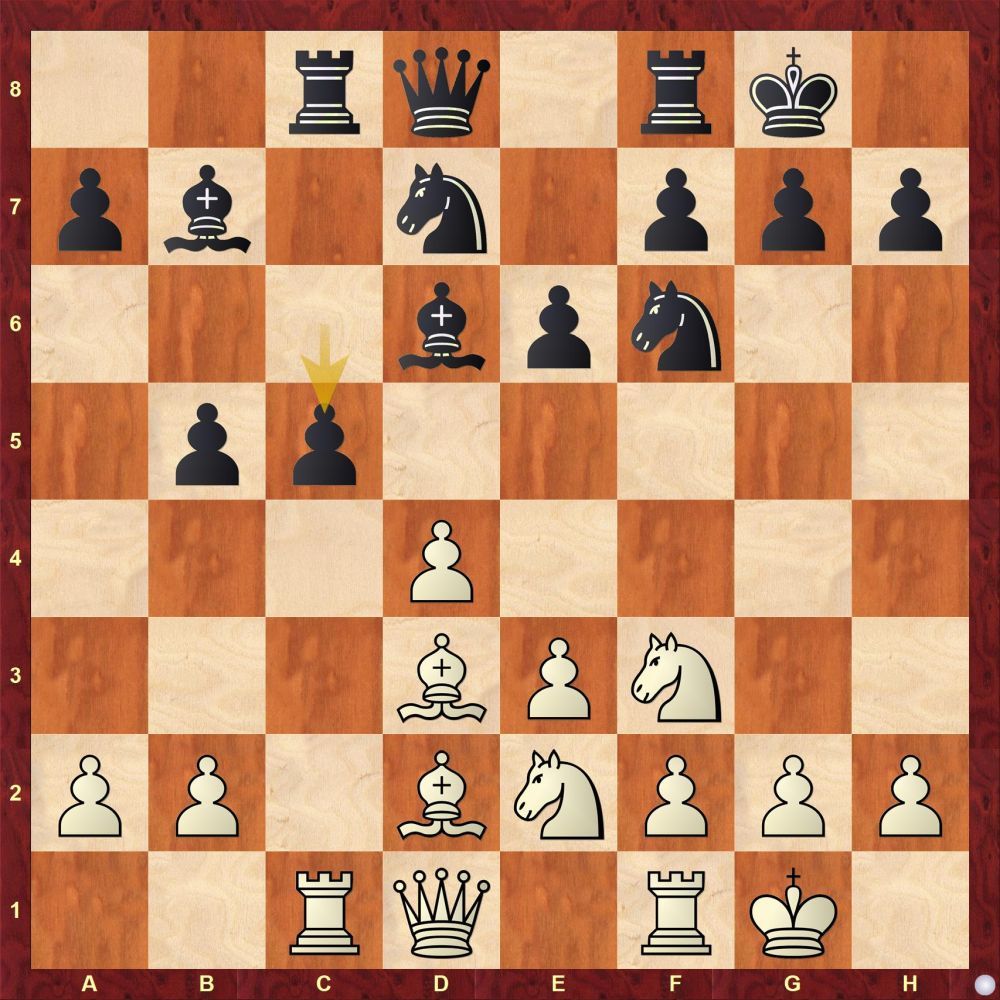 Mariya offered a pawn which was not a mistake but she was unable to gain any compensation for it
Mariya talks about the compensation in the game and more | Video: FIDE Chess

We thank Padmini Rout for sharing her thoughts by sending us an annotated game. She will be annotating a game each round in Women's Candidates 2019 | Photo: Shahid Ahmed