Women's Candidates 2022-23 Pool A QF: Humpy and Lei move closer to the Semifinals

The third game at the FIDE Women's Candidates 2022-23 Pool A Quarterfinals had the same result as the previous round. Both games once again ended in draws. Koneru Humpy and Anna Muzychuk had a solid draw. Although the former avoided a disaster when she realized that her rook was about to be lost, she placed it correctly, according to her opponent. Mariya Muzychuk had some practical chances against Lei Tingjie, however she could not make the most out of it. Both Humpy and Lei need a draw to advance to the Semifinals. Game 4 starts at 3 p.m. local time, 6:30 p.m. IST. Photo: FIDE/Michal Walusza

Muzychuks in a must-win situation Koneru Humpy is just a draw away from advancing to the Semifinals | Photo: FIDE/Michal Walusza 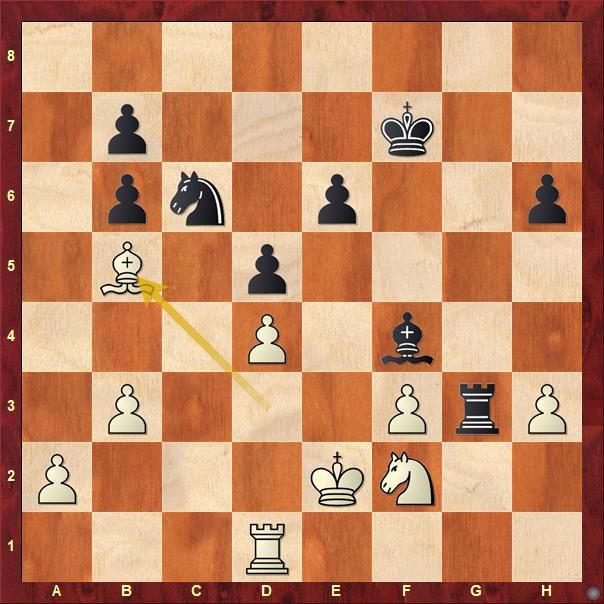 Mariya Muzychuk could have tried 43...Nb4 and attempted to stir up some trouble. It's not much, still slightly better than 43...Ke7 44.Bxc6 bxc6 which diminished Black's fighting chances.

Mariya Muzychuk: "I did not manage to convert" | Video: FIDE 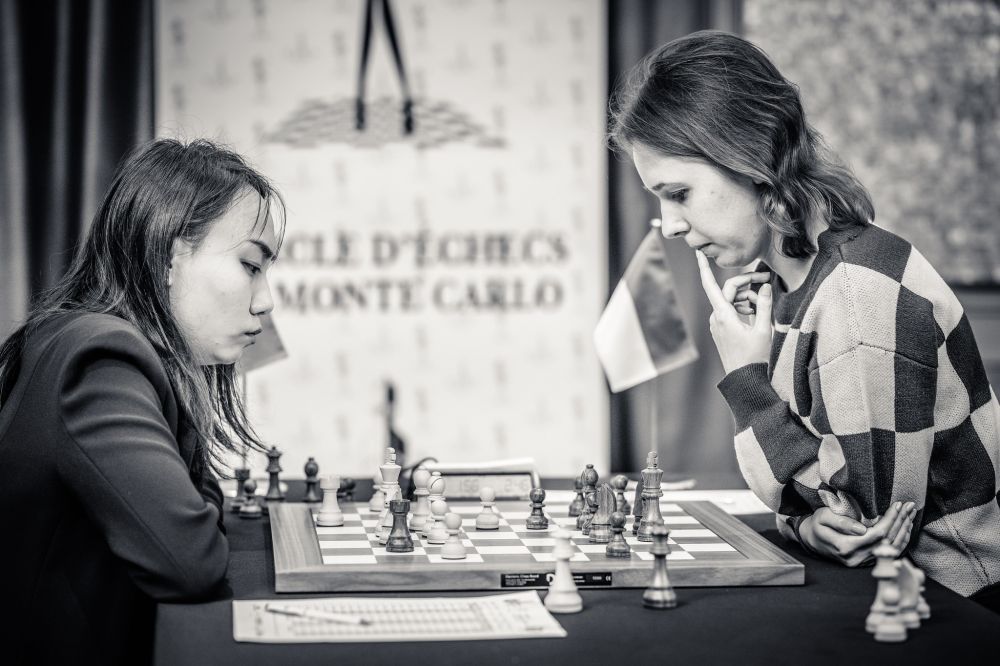