Goryachkina drew her game against former Women's World Champion, Tan Zhongyi with ease after the latter did not take the only chance she had. Thus Goryachkina wins the Candidates with two rounds to spare. She will face the reigning Women's World Champion Ju Wenjun in Women's World Championship Match. Gunina wins her second game in-a-row when she defeated Mariya Muzychuk, although Mariya had a fantastic position for some time. Anna Muzychuk defeated Kateryna Lagno emphatically to climb to second position. Nana Dzagnidze handed Kosteniuk her second consecutive defeat heading into the final rest day. Photo: Eteri Kublashvili 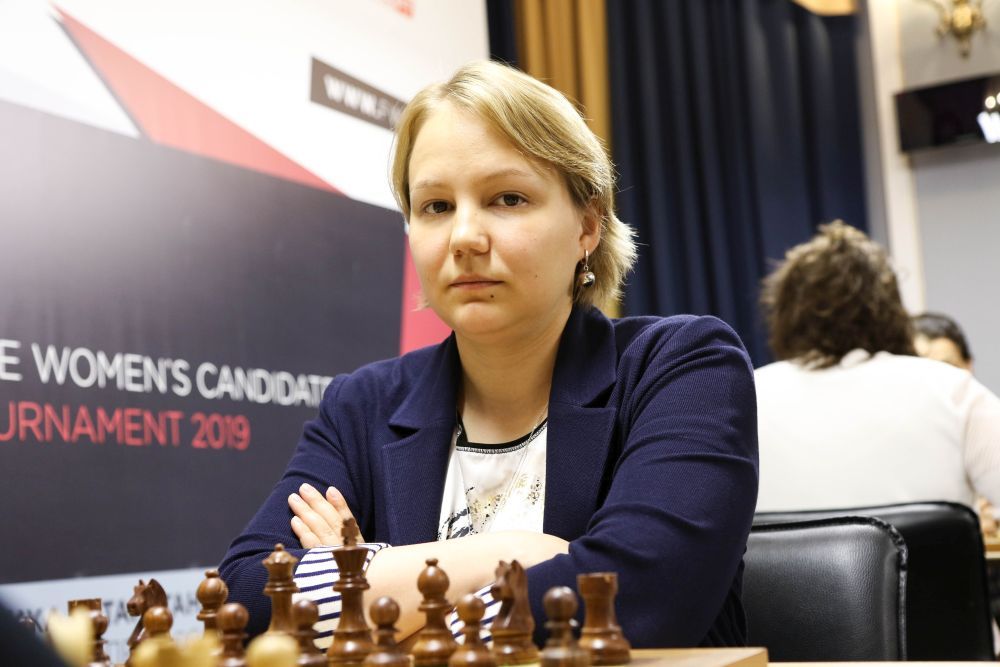 Gunina won another long game consisting of 81 moves. This one also had a lot of ups and downs. 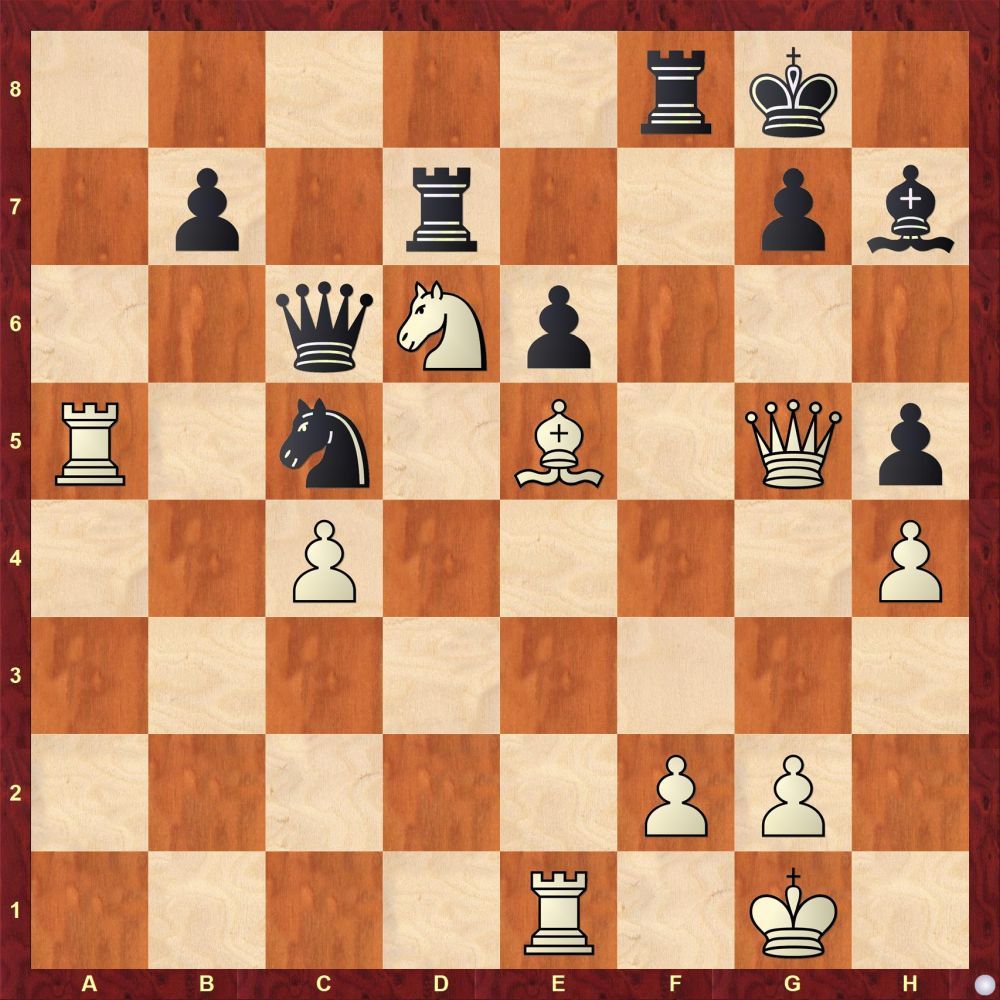 Mariya loosened the grip of the position with 32.Bg3. What was the better continuation for White here? 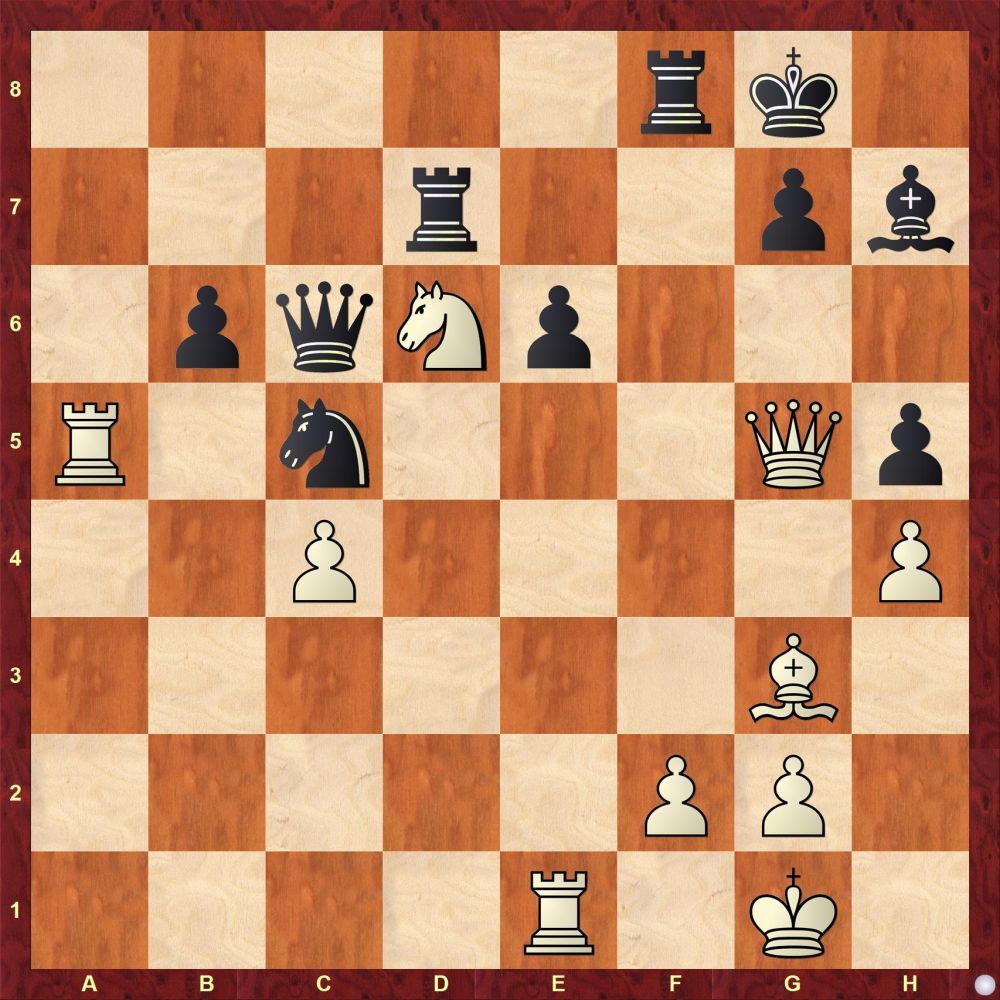 After 32...b6 Black is threatening to Play ...Rxd6 since c5 Knight is protected. Mariya went with 33.Rxc5 and slowly her position deteriorated
Gunina talks about her game, her plans once the tournament gets over and more | Video: FIDE Chess 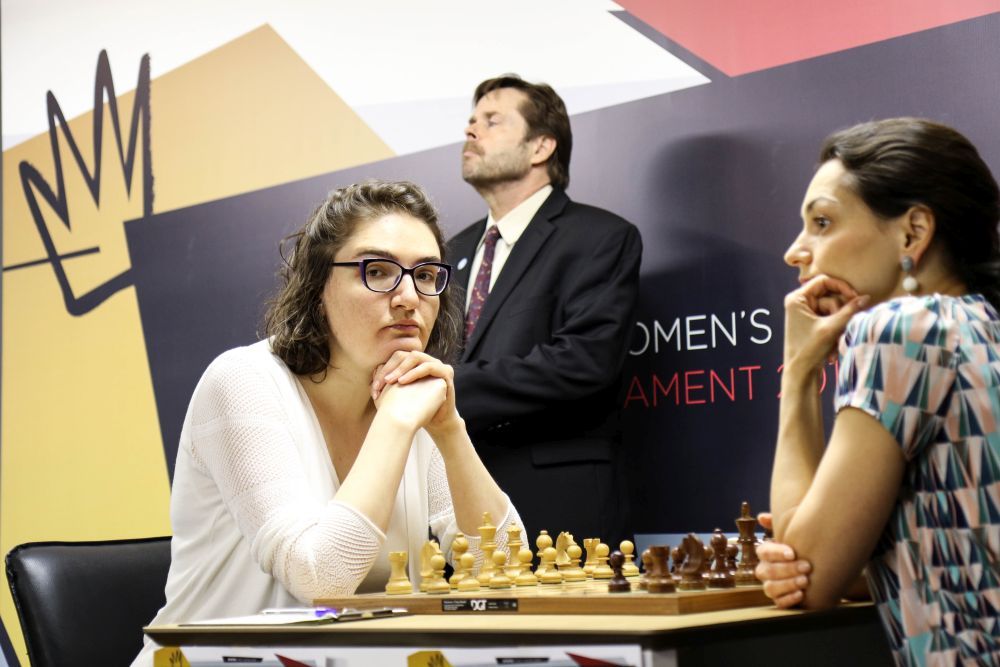 Kosteniuk placed her pieces in a bizarre fashion which was already cramped up. She went for a wrong break which cost her a pawn. 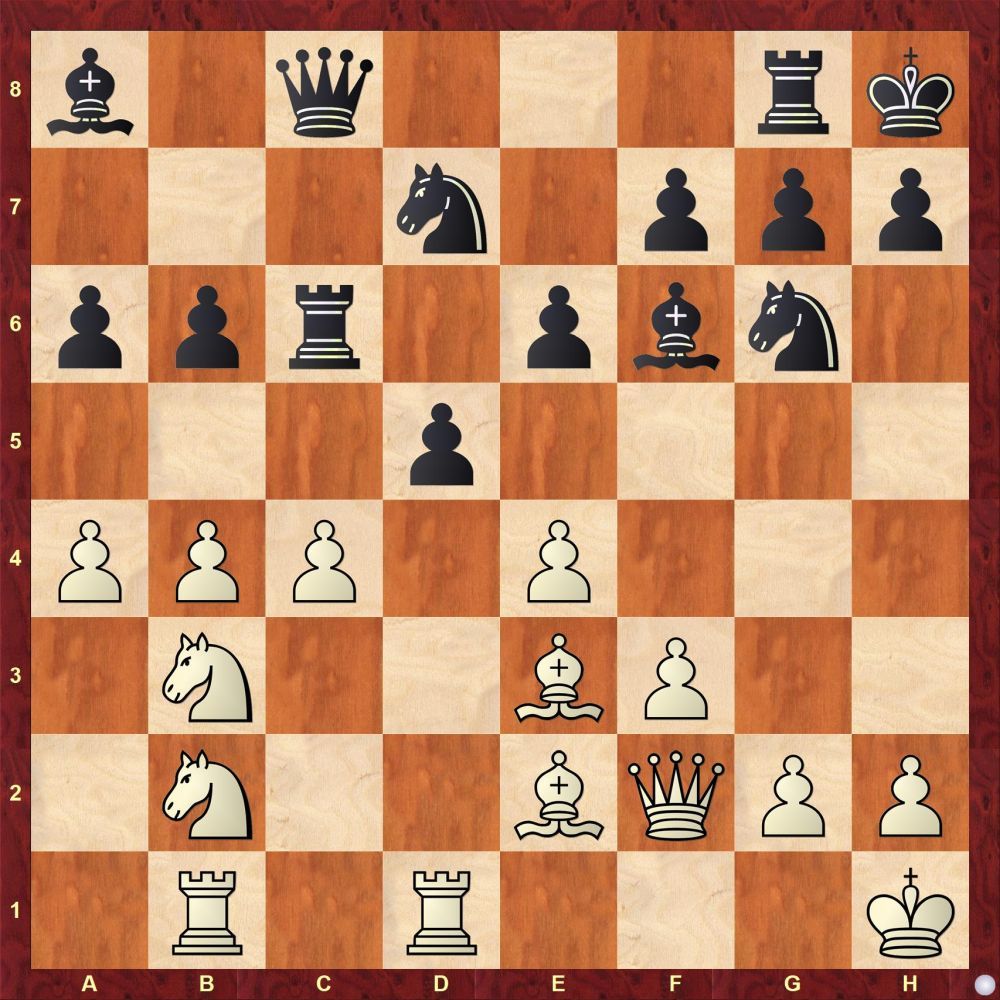 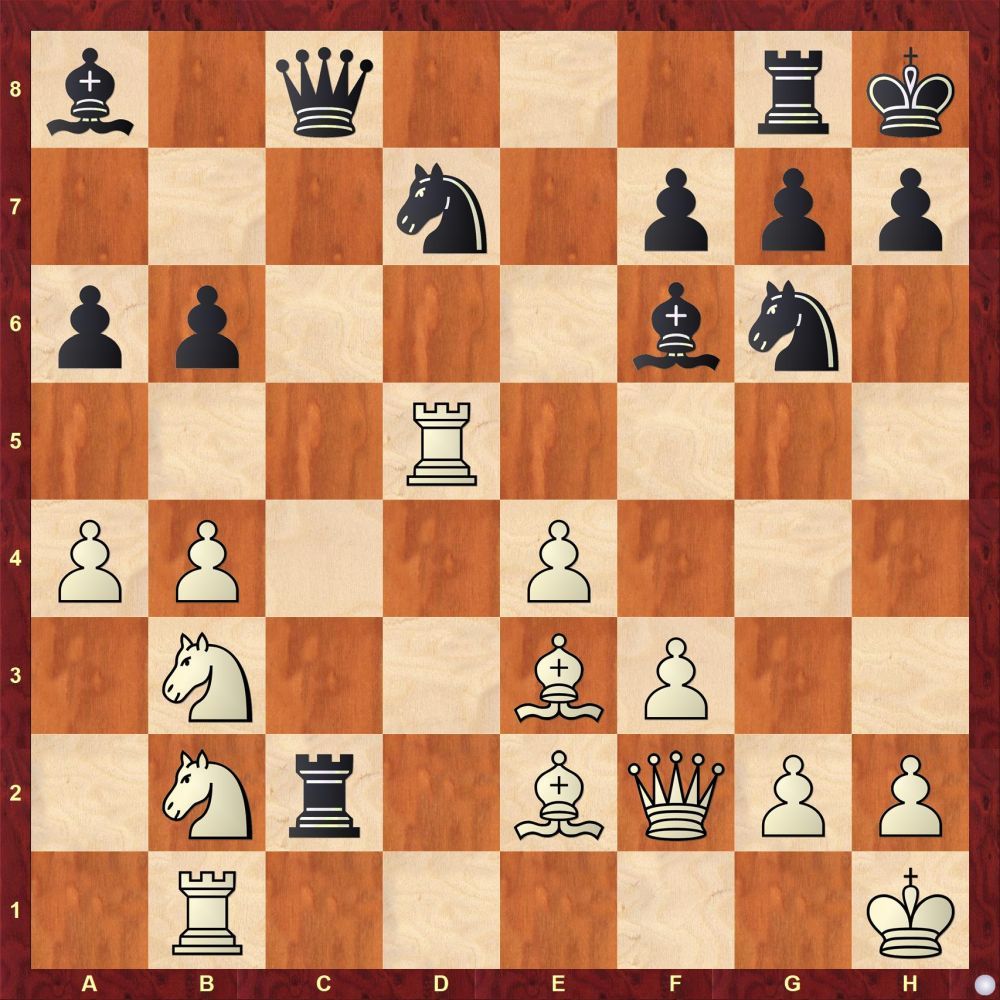 The reason behind her d5 pawn sacrifice was a double attack with 28...Rc2, but White has a defence. Find out White's correct continuation
Nana analyzes her game with Miroshnichenko, talks about the tournament and more | Video: FIDE Chess 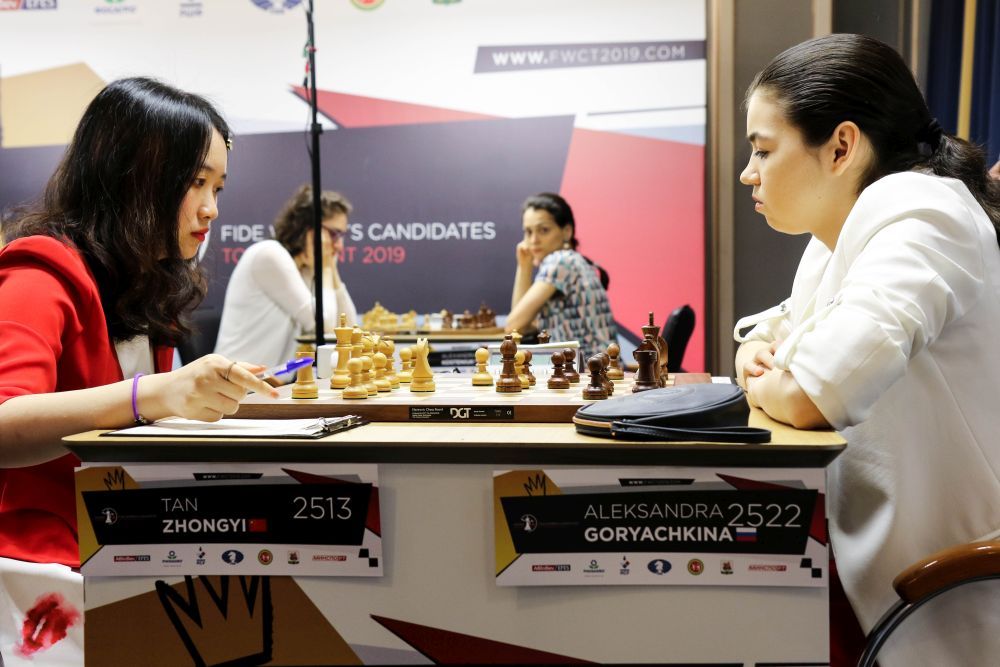 With this draw against Tan Zhongyi, Goryachkina wins the Candidates with two rounds to go | Photo: Eteri Kublashvili

Goryachkina had no trouble equalizing against Tan Zhongyi in Caro-Kann Advance variation. However, Zhongyi got some chance that she needed to take. 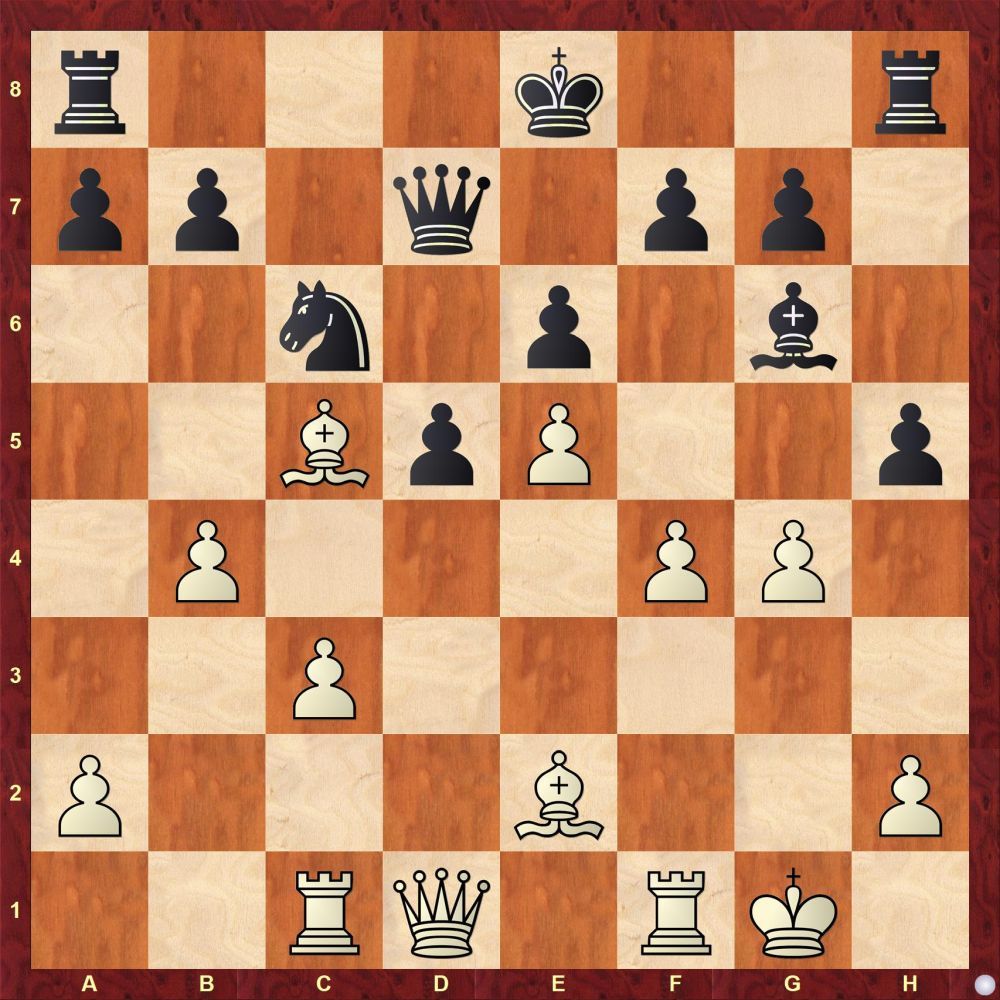 After Goryachkina's 18...h5, Goryachkina needed to take a chance, but she did not. What do you think White should do here? 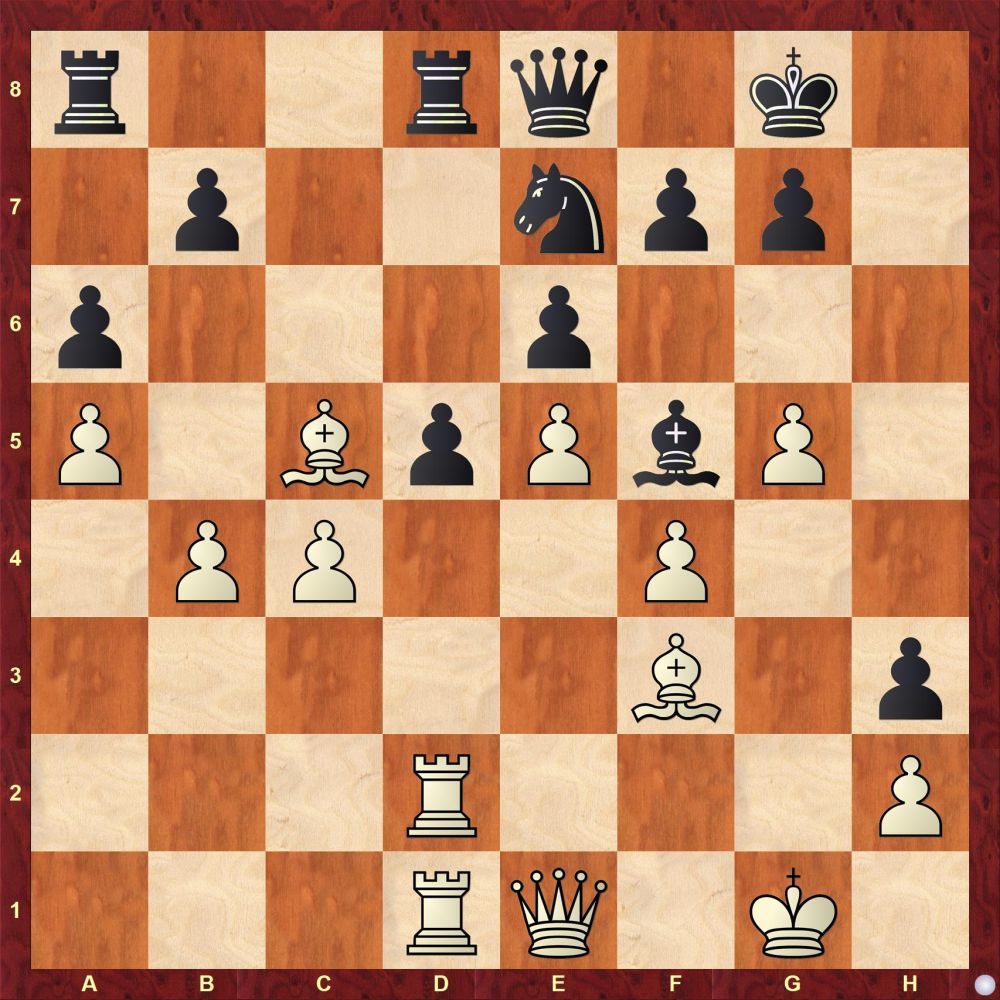 White has one last attempt left to bring winds of change. How? 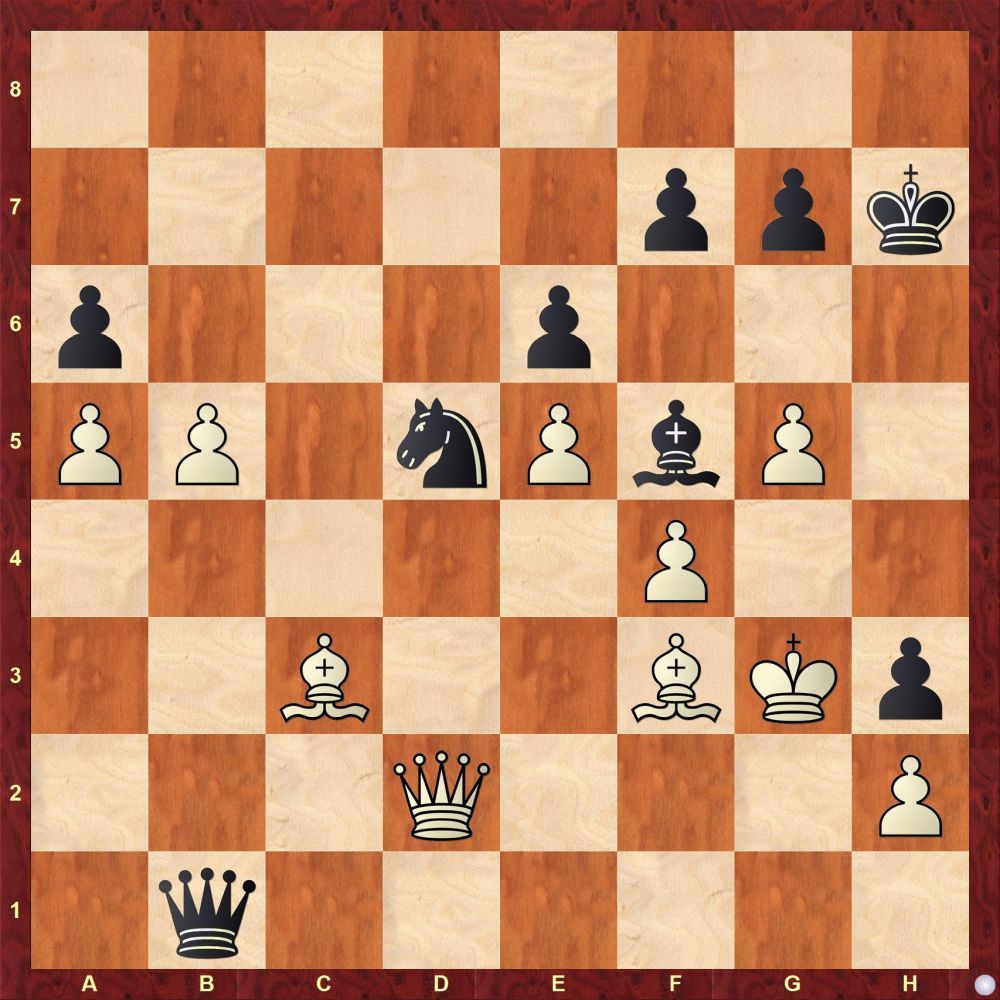 In the end, Tan Zhongyi blundered here with 51.Bxd5. Find out why it is a blunder. 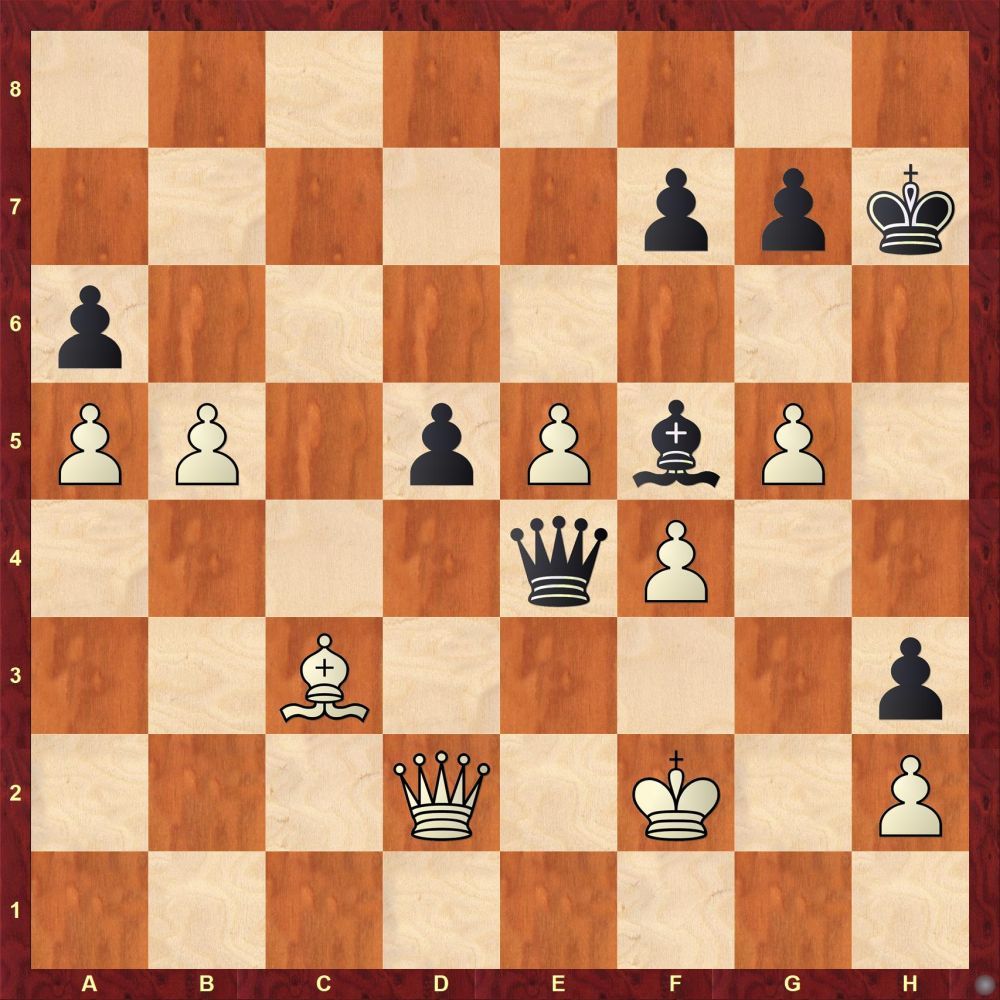 Goryachkina drew the game here with perpetual checks on g2 and e4. There is a win for Black here. Can you find it?
Post-match interview with Goryachkina (Russian audio) | Video: FIDE Chess 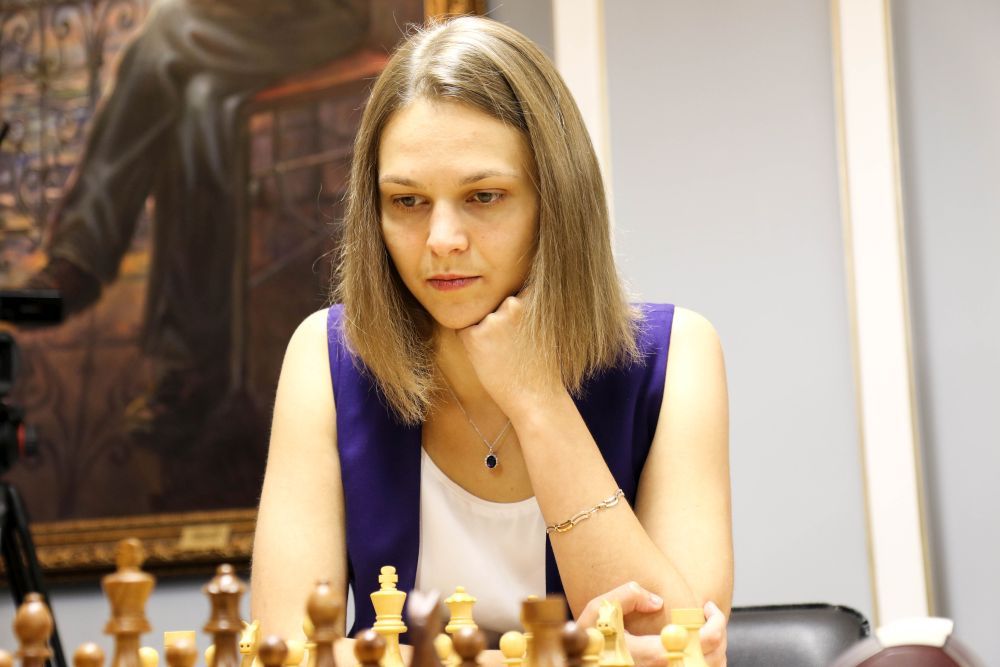 Mariya kept trying throughout the game but Lagno did not give her any chance | Photo: Eteri Kublashvili

Lagno tried to surprise Anna with 3...f5 to which Anna thought, which move she should make that her opponent has not prepared. 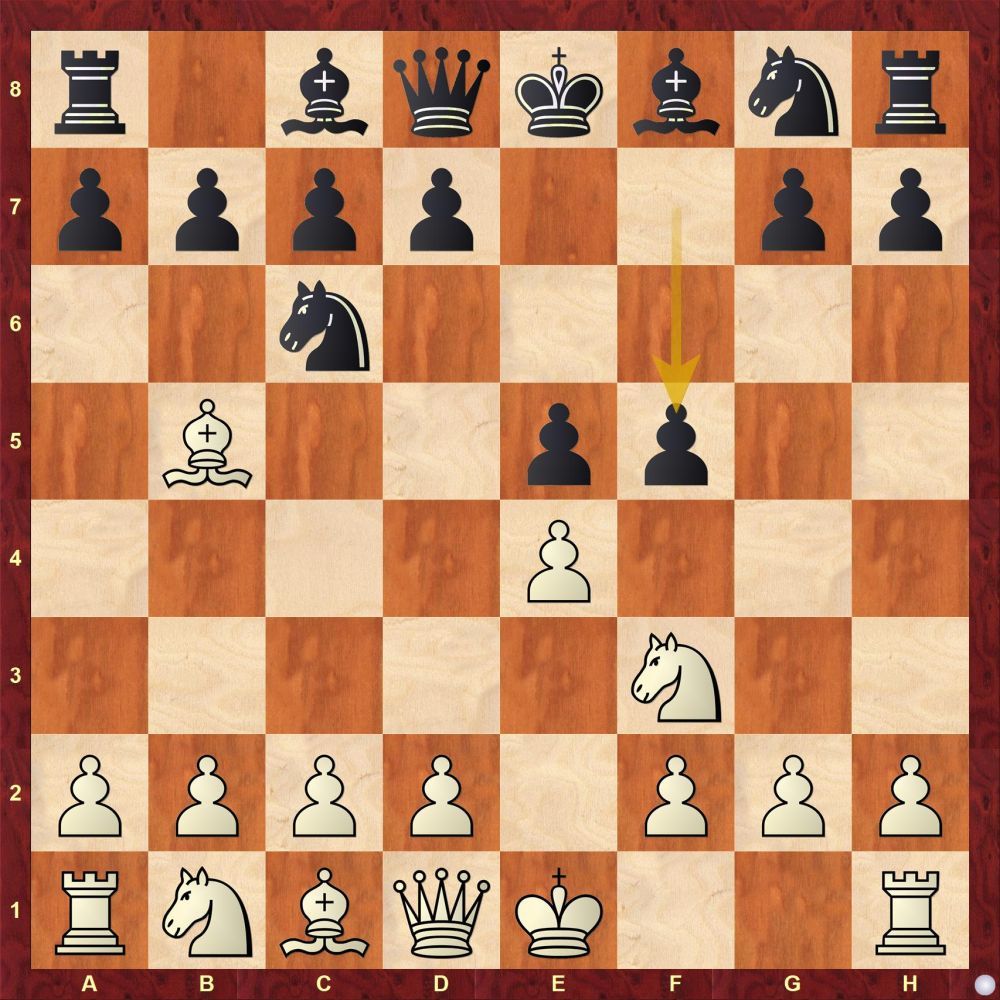 Lagno tried to surprise Anna in the Ruy Lopez with 3...f5 but that backfired 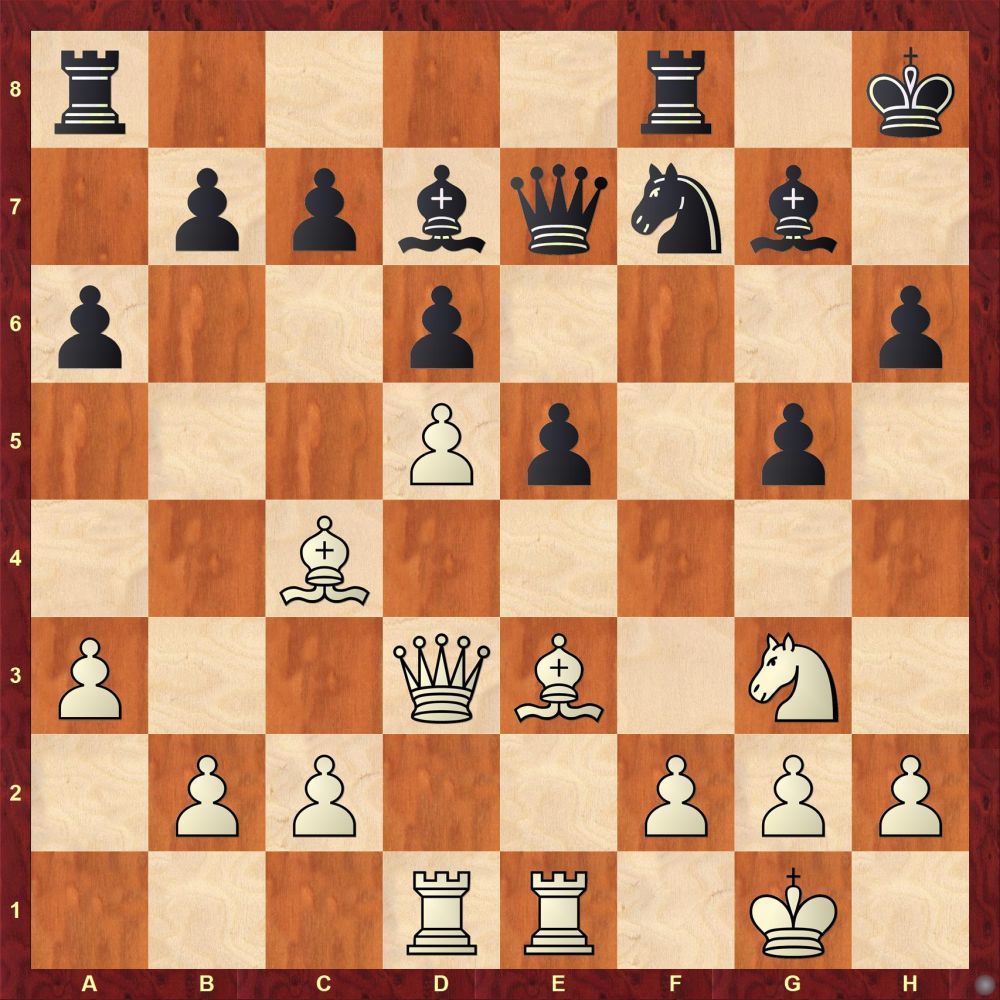 Goryachkina wins the Candidates after round 12 with a score of 9.0/12 with two rounds to go | Photo: Official site