Mariya becomes the only player to beat Goryachkina at Women's Candidates

Mariya Muzychuk's only redemption of the tournament is that she defeated the Women's Candidates Champion and the new challenger for Women's World title, Aleksandra Goryachkina. After suffering two consecutive losses, Mariya was determined to finish the tournament on a high note and that is exactly what she did. Both Anna and Kosteniuk played safe and made a draw. Nana and Lagno had an uneventful draw. Tan Zhongyi handed Gunina her seventh defeat in another marathon game. Photo: Official site

Mariya's redemption in the final round 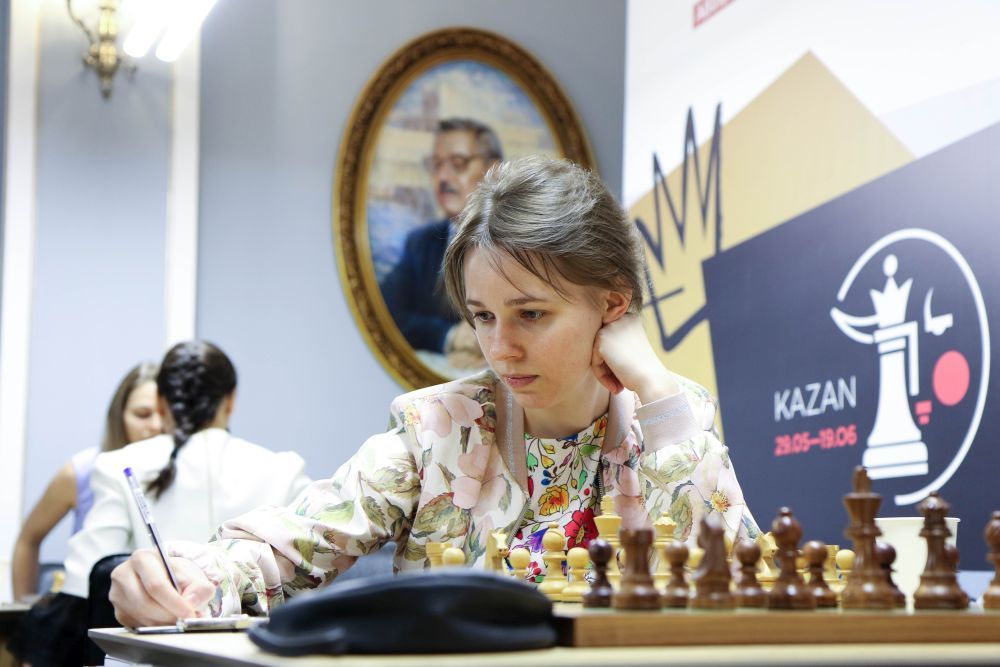 Mariya's biggest takeaway from the tournament would be to beat Goryachkina in the final round | Photo: Official site

After losing two consecutive rounds, heading into the final round, Mariya was facing the 'unbeaten' Goryachkina. Mariya had nothing to lose, so she went all guns blazing and it rewarded her handsomely. 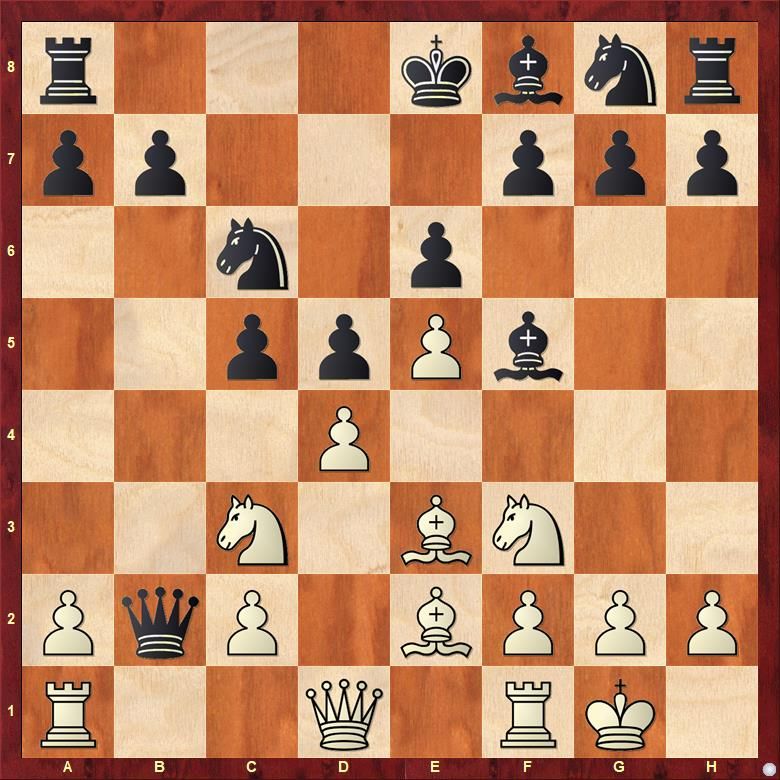 Goryachkina made the dubious choice of playing 8...Qxb2 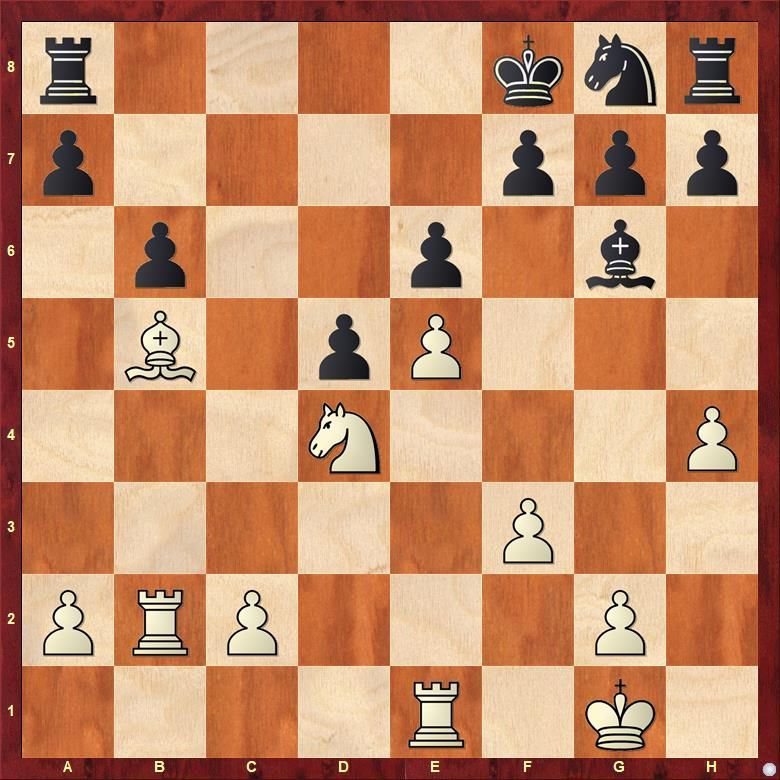 Black's King is misplaced and lacking in development of pieces. Find out the correct plan for White here. 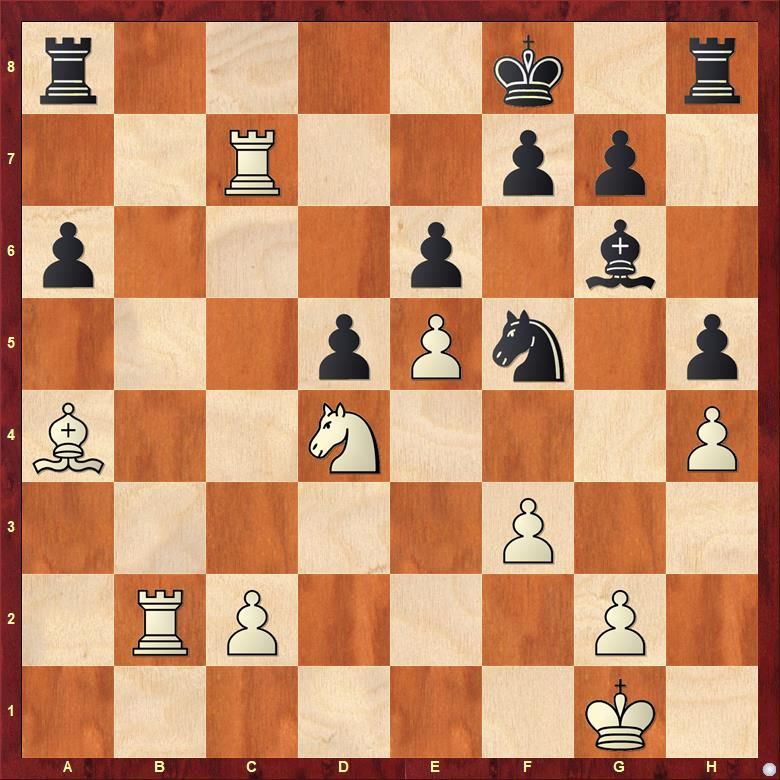 Mariya found a brilliant move for White here, can you find it? 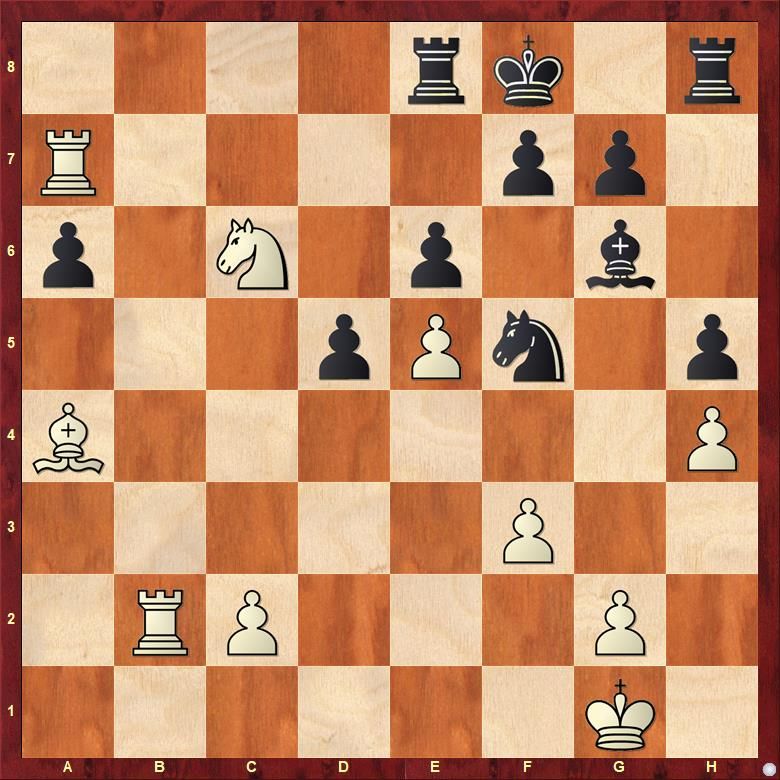 If you found the answer to the last diagram, you can find this too. It is an echo to the last position. 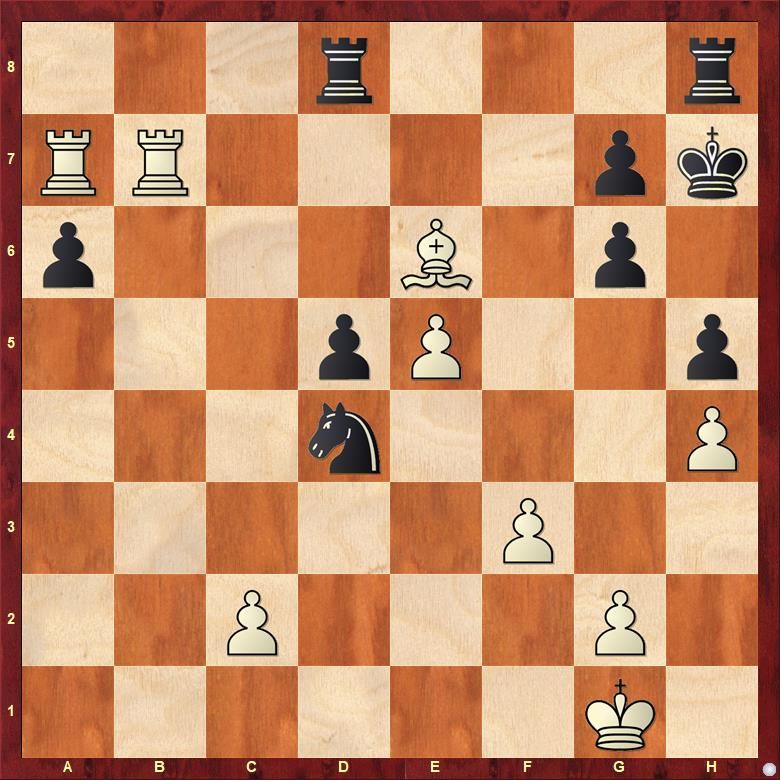 After 30...Nd4, find out the best move for White here. Hint: The obvious move is certainly not the best one 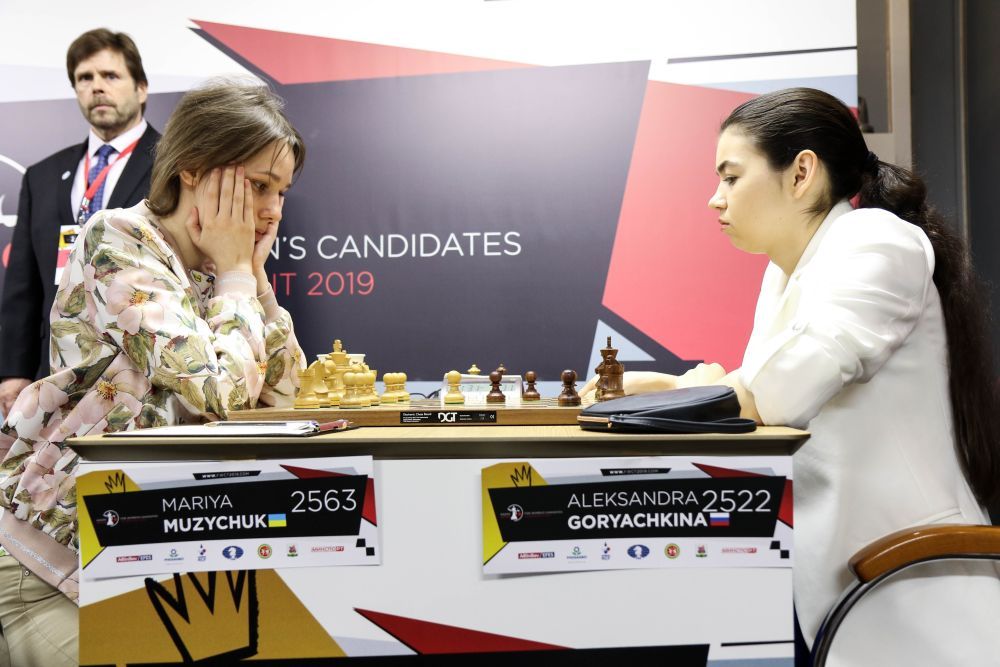 Mariya might not be happy with her overall performance, but she will definitely be delighted for her final round victory over Goryachkina | Photo: Official site
Mariya analyzes her game with the commentator GM Evgenij Miroshnichenko | Video: FIDE Chess
Aleksandra Goryachkina talks about the game and more (Russian audio) | Video: FIDE Chess 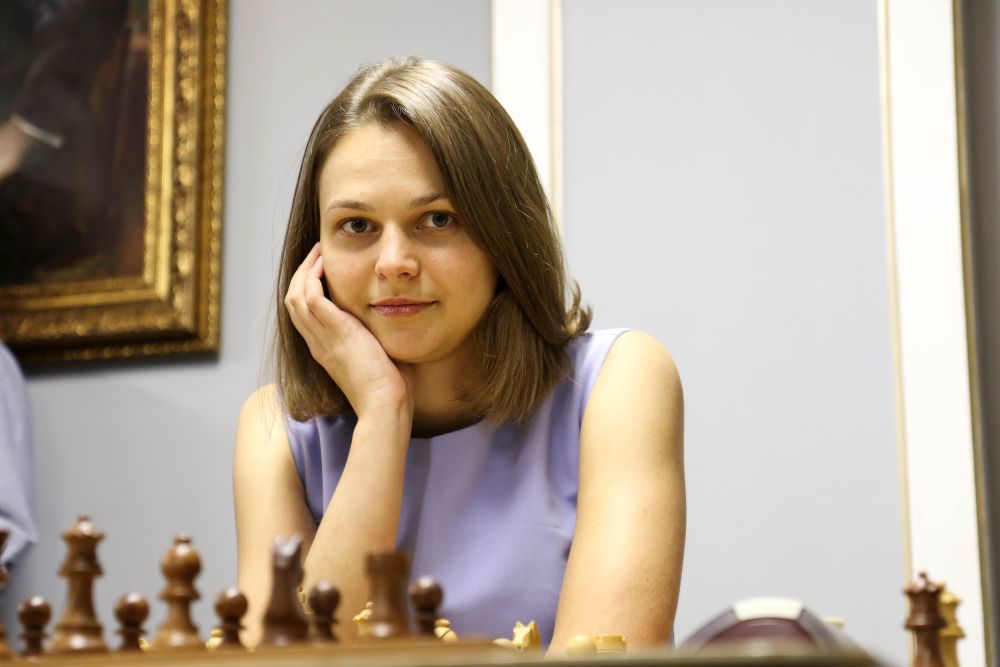 Anna said, "Upto some extent, I think" when she was asked if she was happy with her performance | Photo: Official site

Both Anna and Kosteniuk admitted that they opted for a safe opening, however Anna did not draw the game because she just needed a draw in the final round to secure 2nd position. 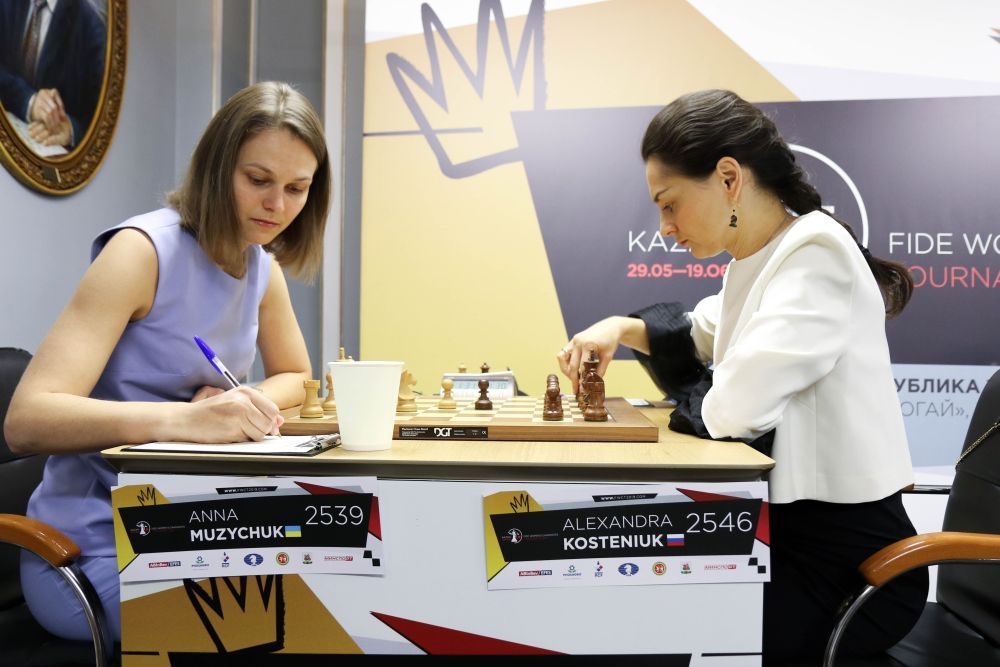 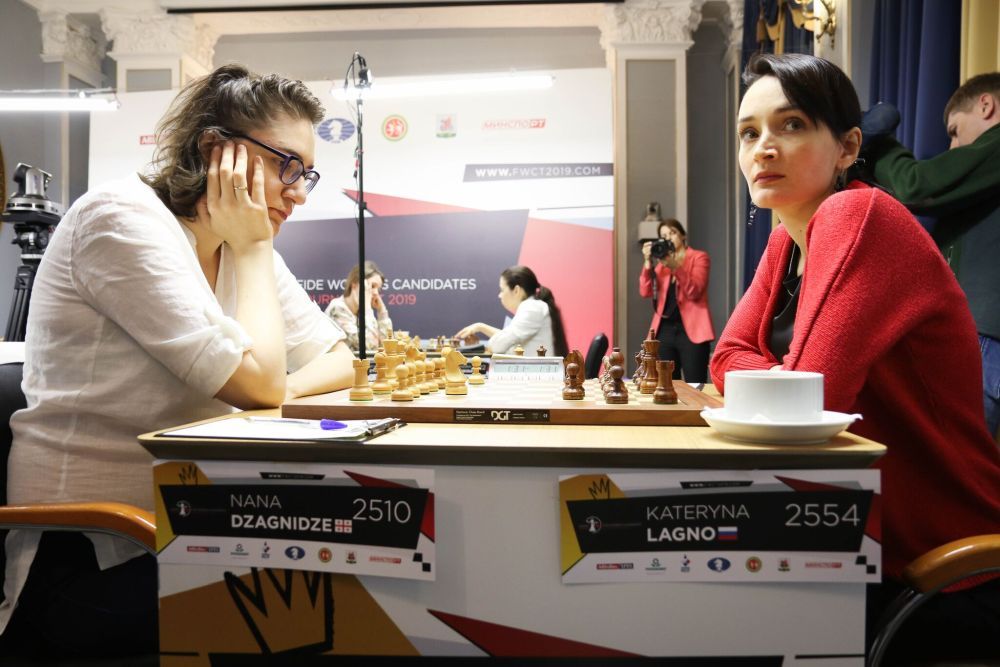 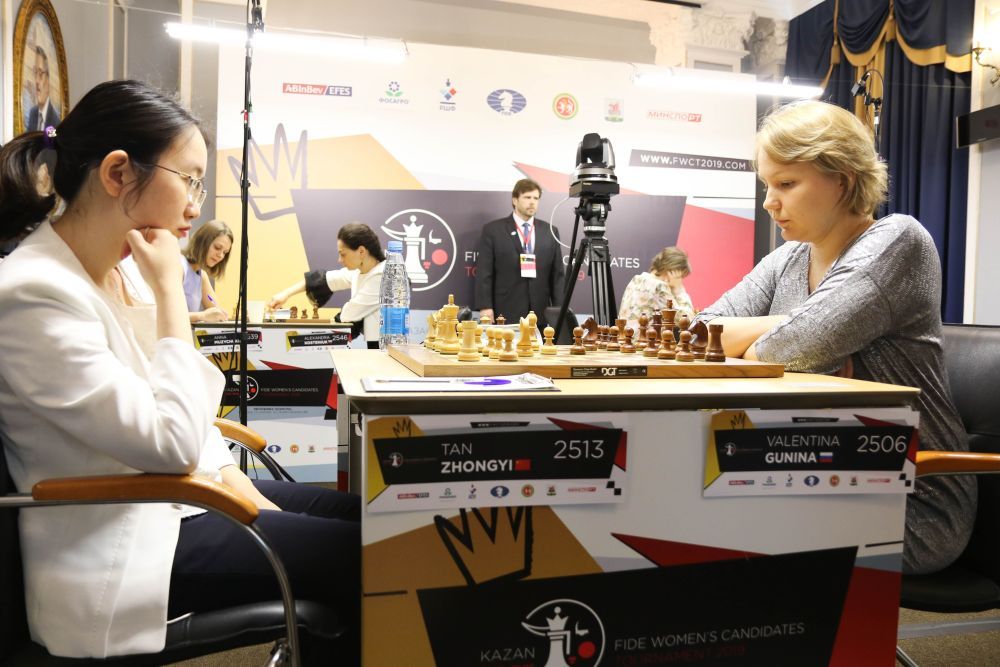 Gunina played another marathon game and eventually succumbed to defeat in a Queen-Rook endgame arising out of Giuco Piano.