Georgia no.1 Nana Dzagnidze is on a roll, she defeated Valentina Gunina, despite the Russian attempting to surprise Nana with French Defence. Nana understood her opponent's psychology and played to her strength to score a win with ease. Kosteniuk felt that she rushed launching an attack which resulted in quick liquidation to the endgame and equalization, diminishing all hopes pushing for a full point. Thus the game between former World Champions Kosteniuk and Zhongyi ended up in a draw. Anna drew with Goryachkina and halted her momentum while her sister Mariya returned her opponent Lagno's exchange sacrifice too early and eventually lose the game. Olympiad Gold medalist IM Padmini Rout analyzes Nana's game. Photo: Eteri Kublashvili/Shahid Ahmed 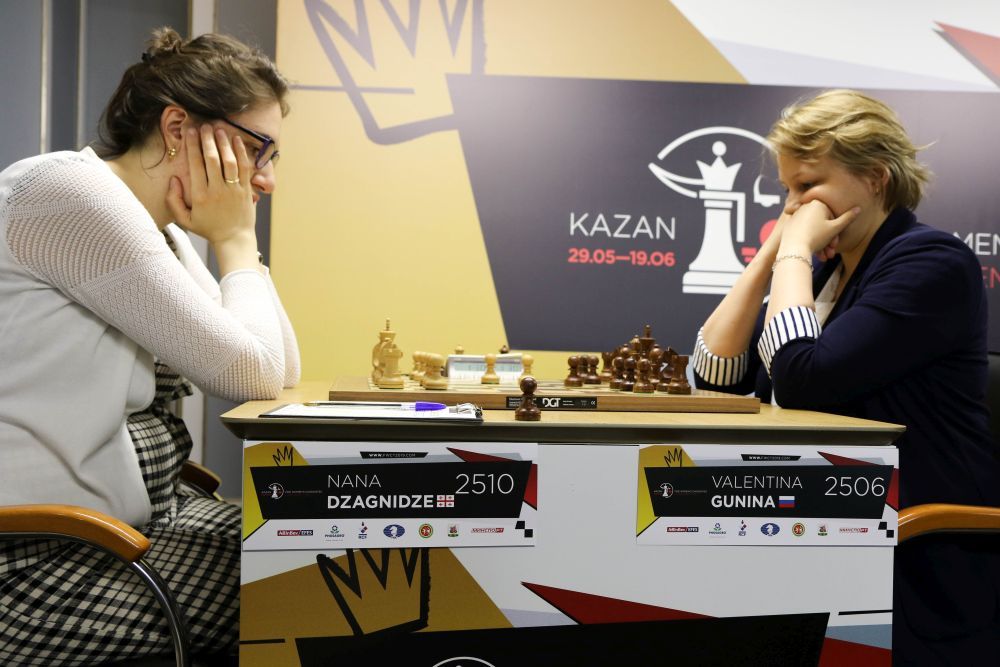 Nana Dzagnidze was surprised by the choice of her opponent's first move 1...e6 | Photo: Eteri Kublashvili

Nana opted for Exchange variation in French Defence as she thought it was against her opponent Gunina's style. 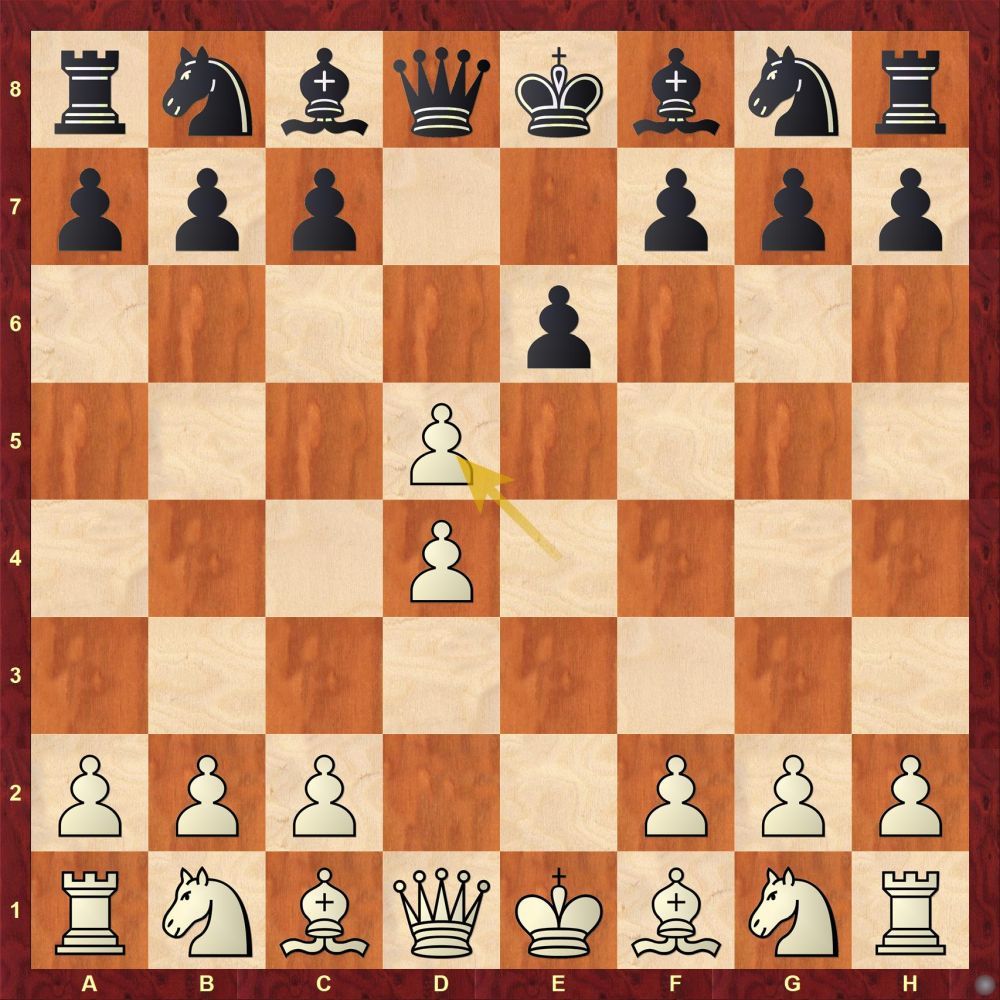 According to Nana, Gunina was pushing in the middle game which created chances for her. 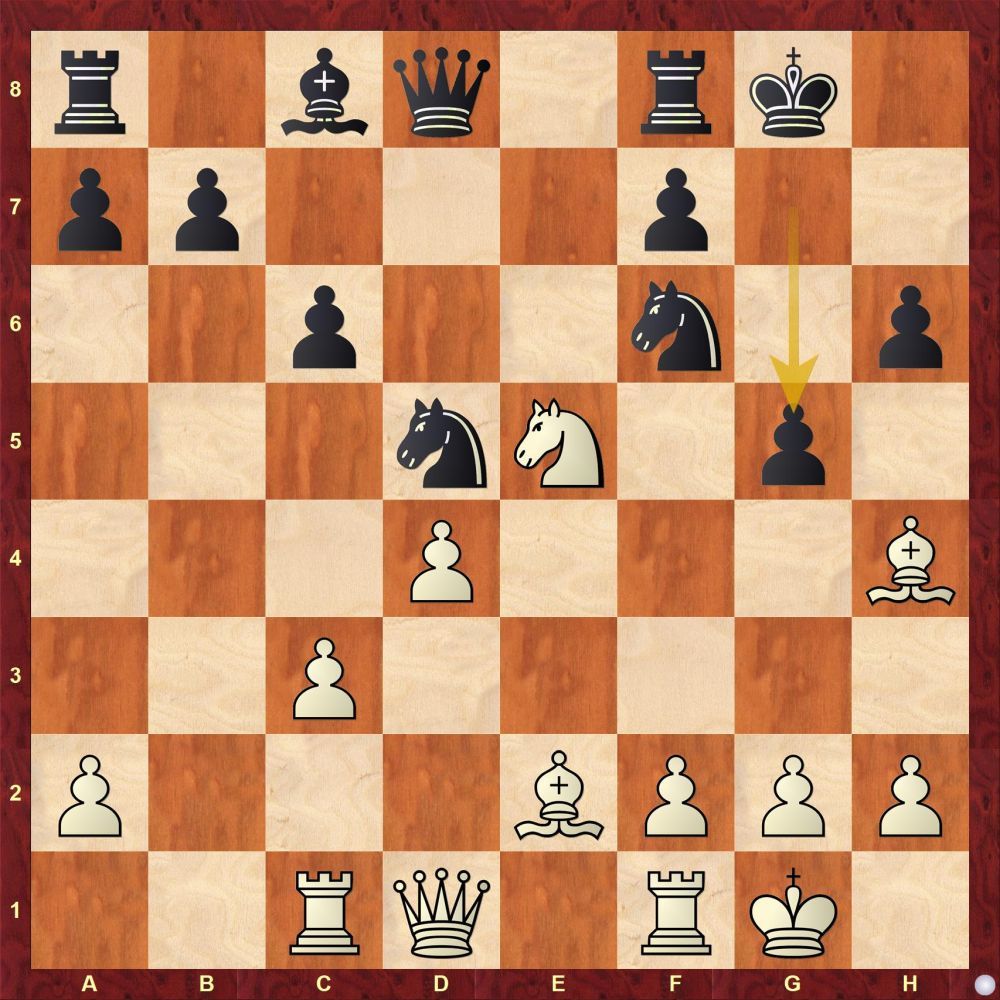 Well 14...g5 was definitely uncalled for 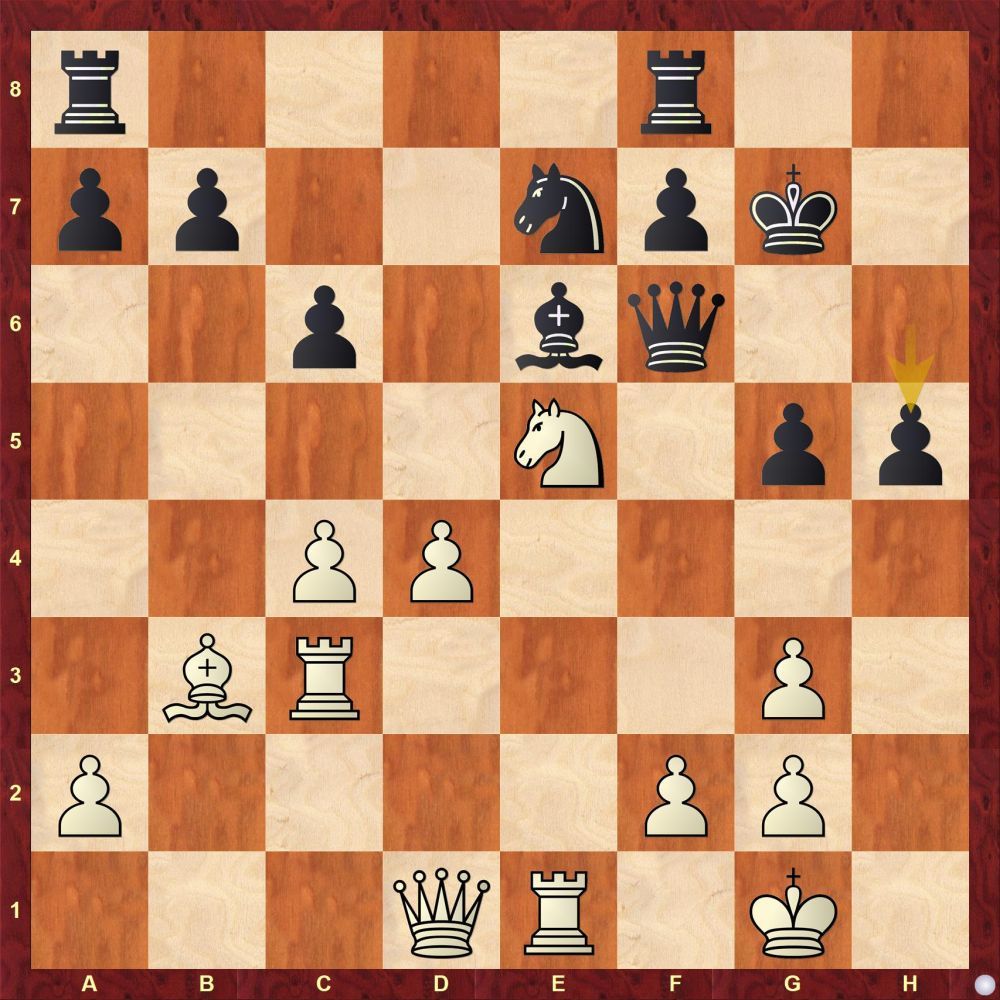 'The straw that broke the camel's back' moment would be - 21...h5
"I was surprised in the first move" - Nana Dzagnidze in her post-match interview | Video: FIDE Chess

Padmini Rout analyzes Nana vs. Gunina from Round 4: 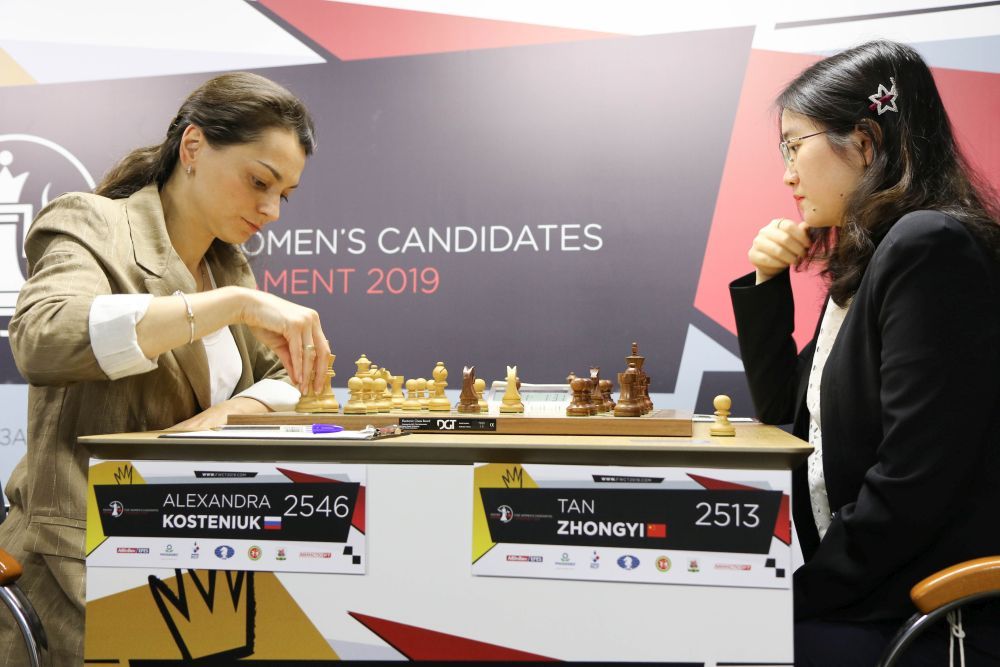 Kosteniuk was happy with the position out of the opening, but she felt that she rushed playing f5 and she should have improved her position before going for a direct attack like that. 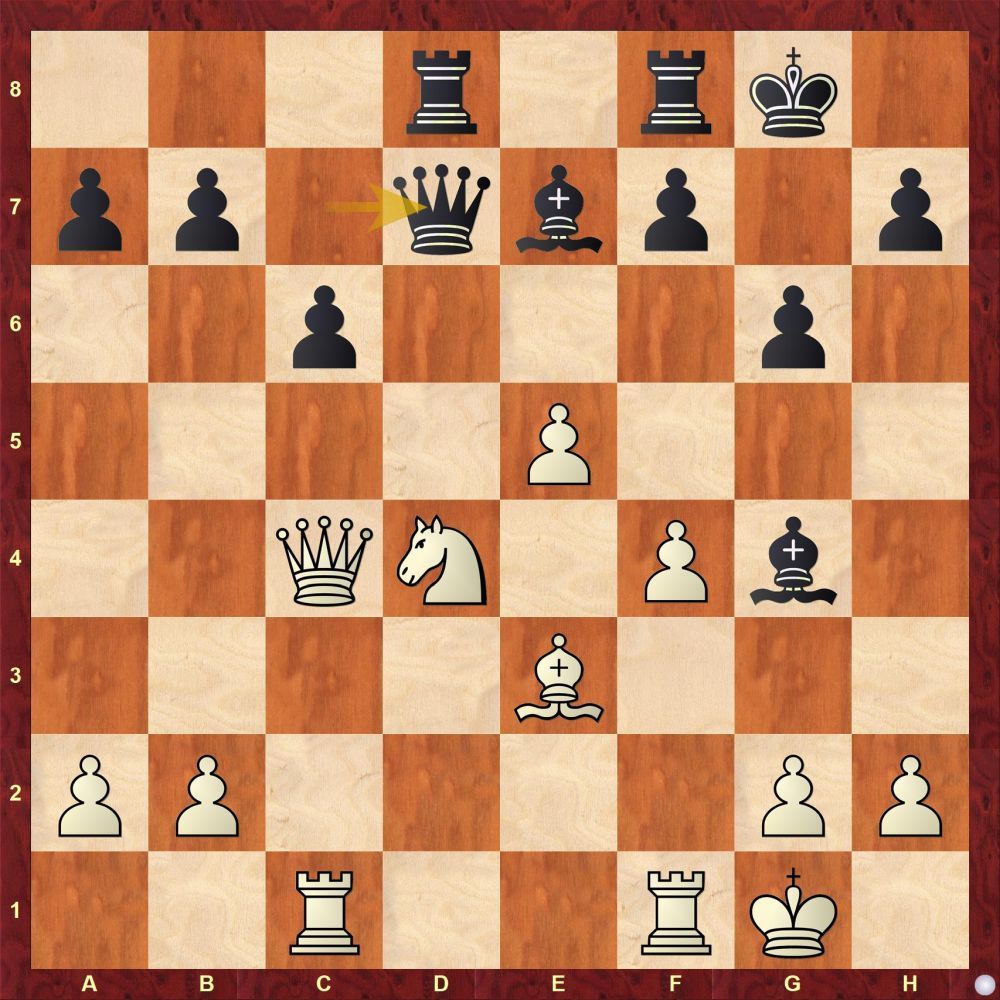 Kosteniuk felt that she rushed playing 19.f5 here. What should have White played here? 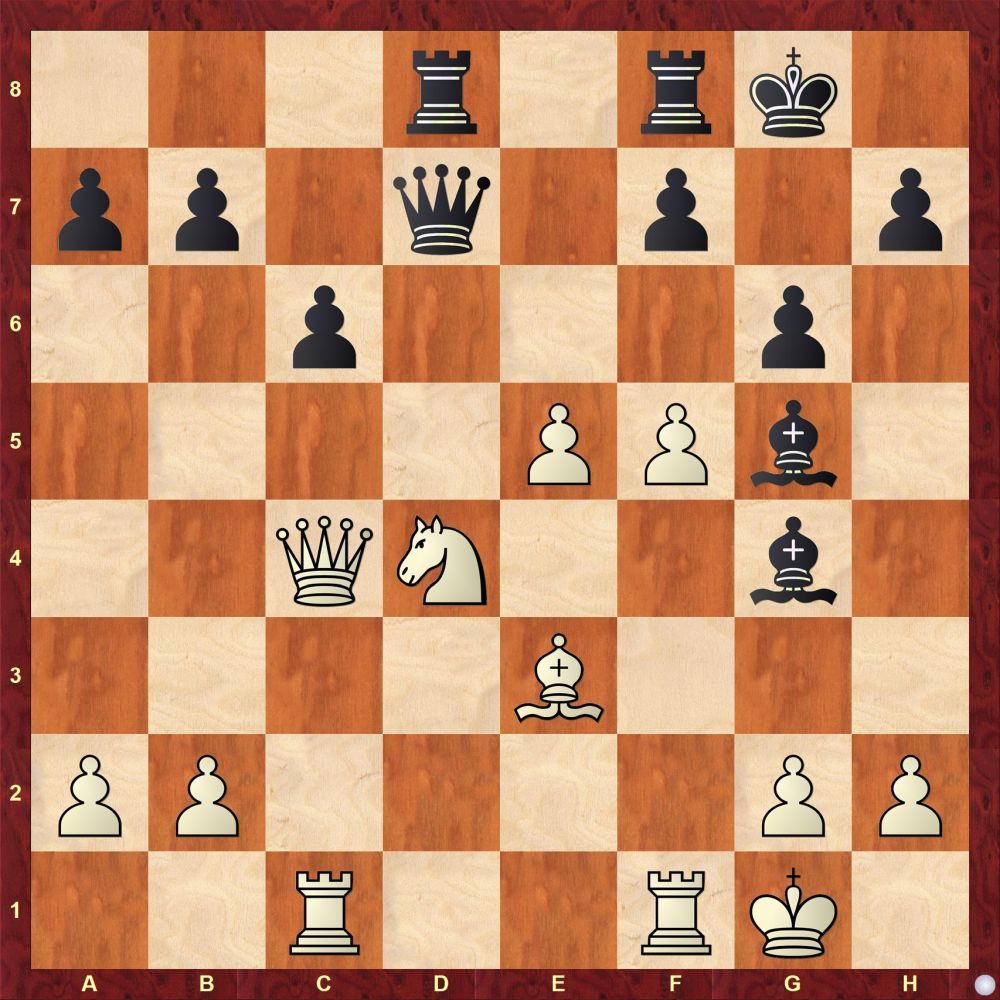 After 19...Bg5 everything gets exchanged and the resultant position is equal

She considered 20.Nc2 here but she thought that she should be pressing according to the opening but she felt that her opponent played well.

Anna and Goryachkina talk about the game in the post-game interview | Video: FIDE Chess 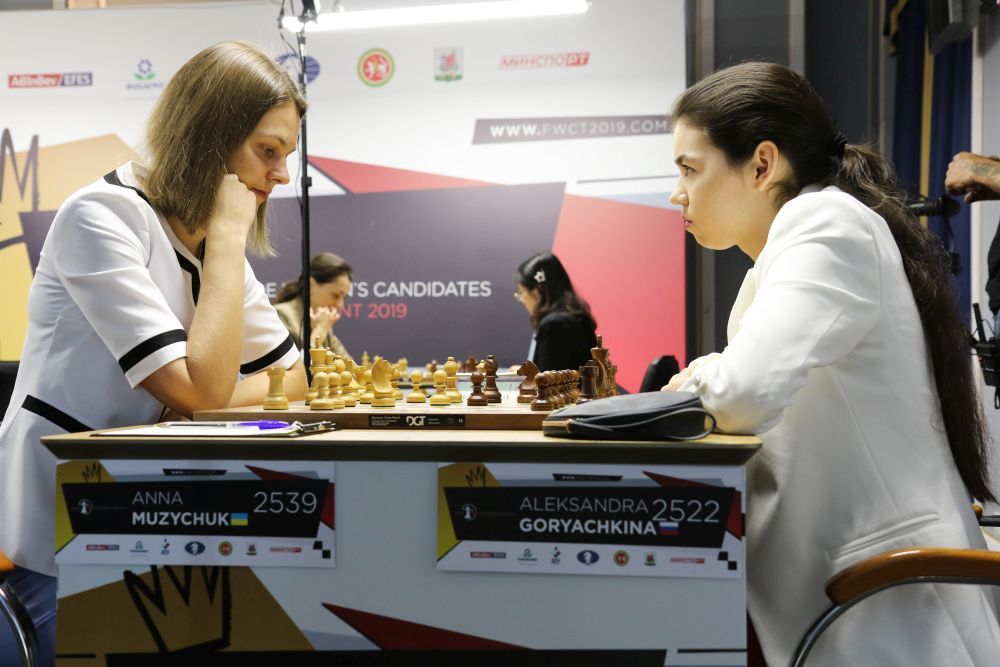 The game between Anna and Muzychuk was equal throughout, arising out of Giuco Piano. No one was really in danger and the game headed for an equal Rook, Bishop and few pawns endgame. A draw was agreed after 37 moves.

Anna and Goryachkina talk about the game in a post-match interview in Russian | Video: FIDE Chess 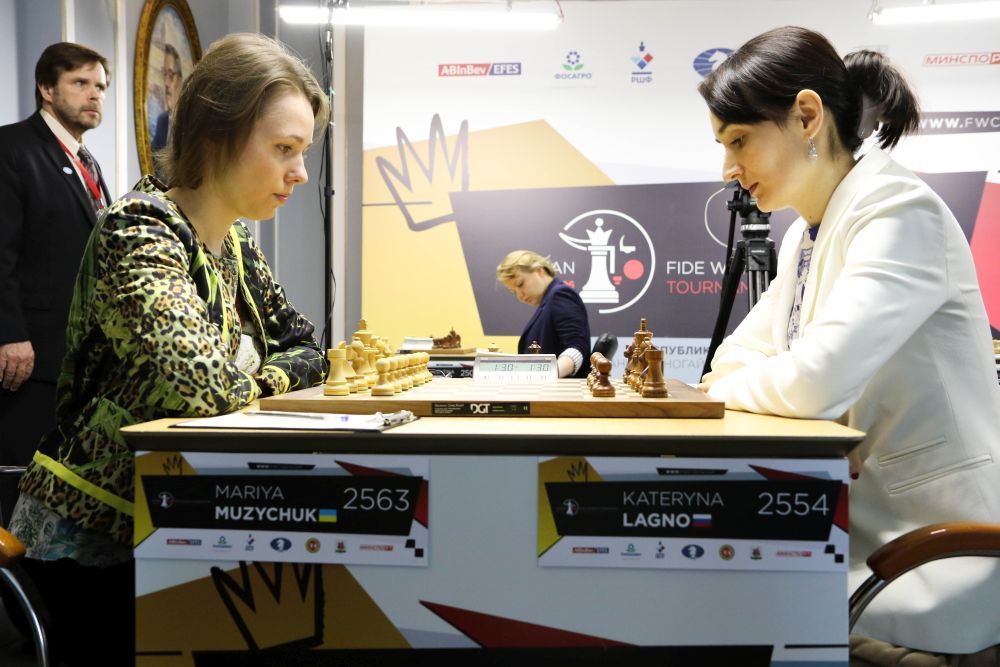 Nana accepted Mariya's pawn sacrifice and the latter was unable to extract any compensation for it for the rest of the game | Photo: Eteri Kublashvili

Lagno made a thematic exchange sacrifice to expose White's kingside in Two-Knight's Defence, Mariya returned the exchange to equalize the position at the first opportunity she got. Later she said, she did not play Re1 because it was unpleasant considering the King's position. 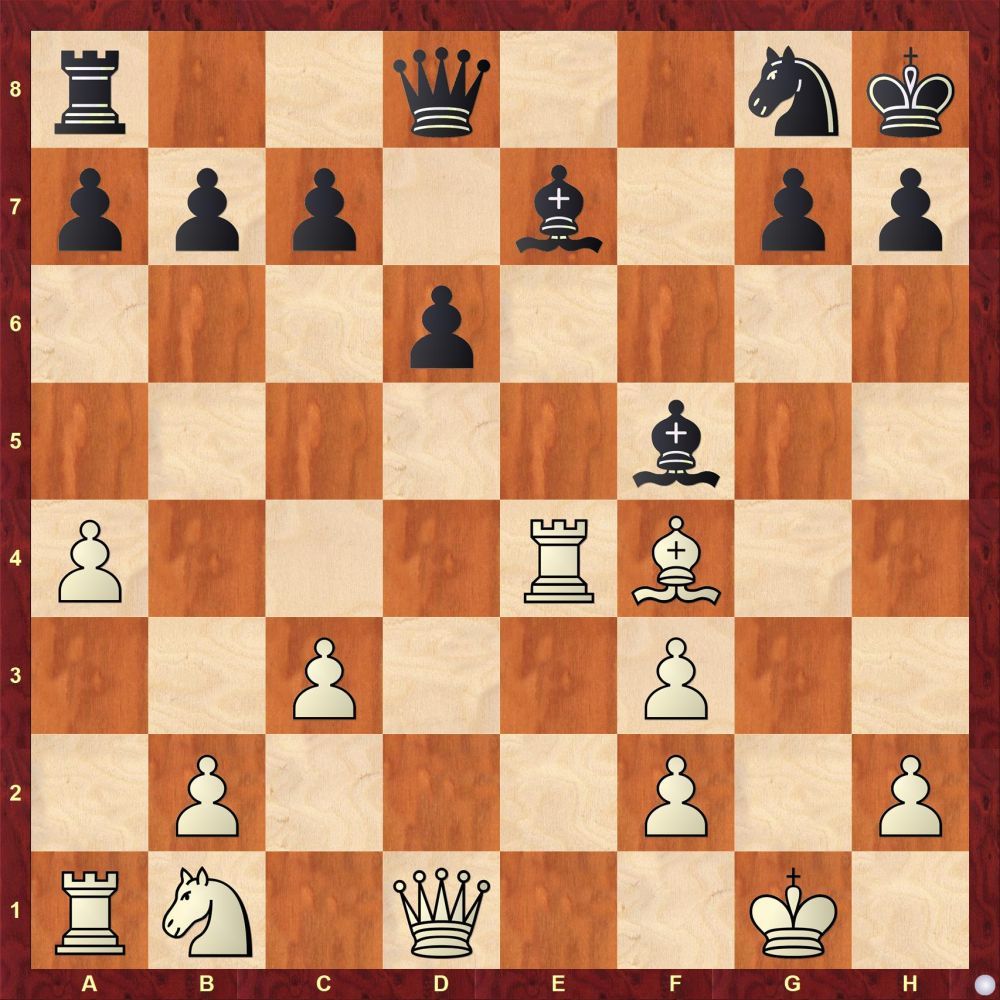 Do you think White should keep the exchange or return it and equalize material? 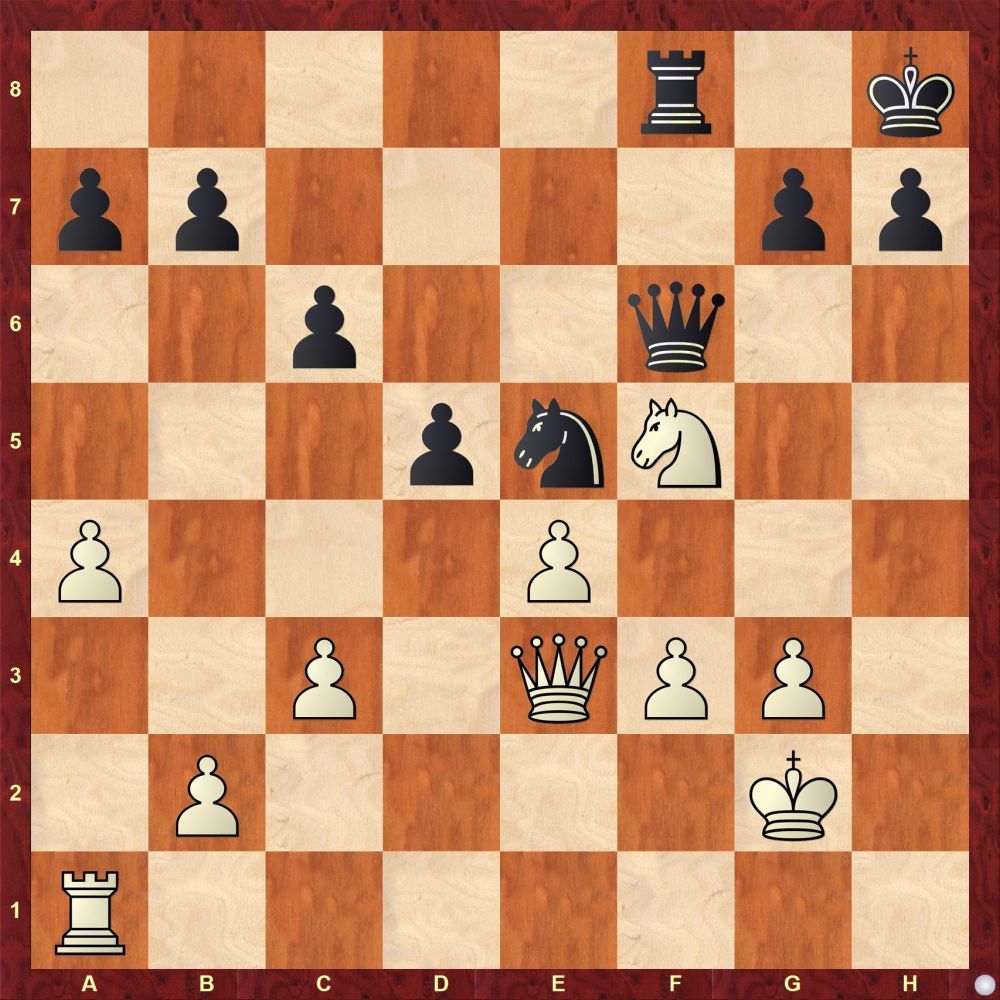 Find out how can White still try to maintain the equilibrium 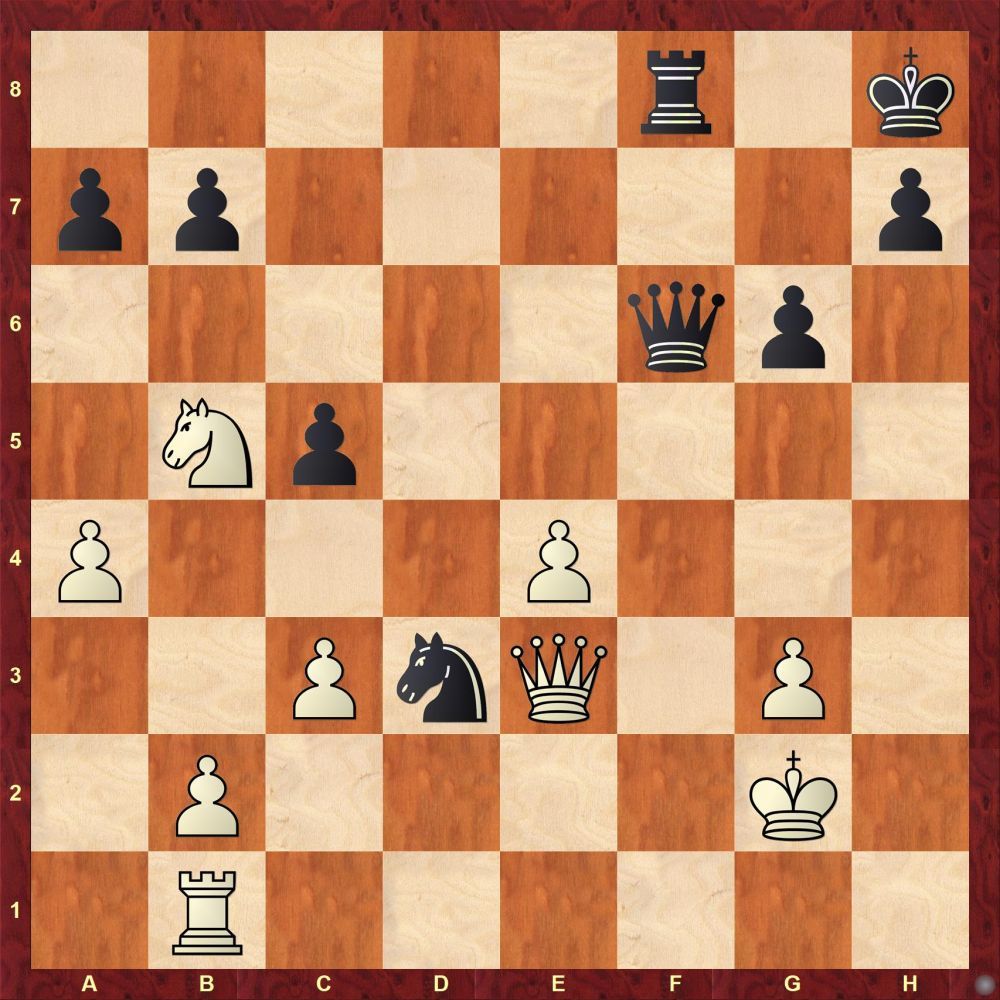 White just played 34.Rb1, find out the best continuation for Black here
Mariya talks about the compensation in the game and more | Video: FIDE Chess

We thank Padmini Rout for sharing her thoughts by sending us an annotated game | Photo: Shahid Ahmed