For the first time in almost 22 years, FIDE Women's Candidates will take place at the end of this month in Kazan, Russia at Nogai Hotel from 29th May - 19th June 2019. The drawing of lots for the Women's Candidates Tournament took place on 30th April, in the Chess Museum of the Central Chess Club in Moscow, named after the 6th World Champion Mikhail Botvinnik. The ceremony was attended by FIDE President Arkady Dvorkovich and Honorary FIDE Vice President Judit Polgar - the strongest female player of all time. Organized by the Ministry of Sports of the Republic of Tatarstan, FIDE and the Russian Chess Federation, the Candidates has a record prize fund of €200000. But more importantly, the winner of this double round-robin tournament will become the reigning champion Ju Wenjun’s challenger, with half a million euros at stake. Photo: FIDE

8 Women, 14 Rounds to decide the Challenger 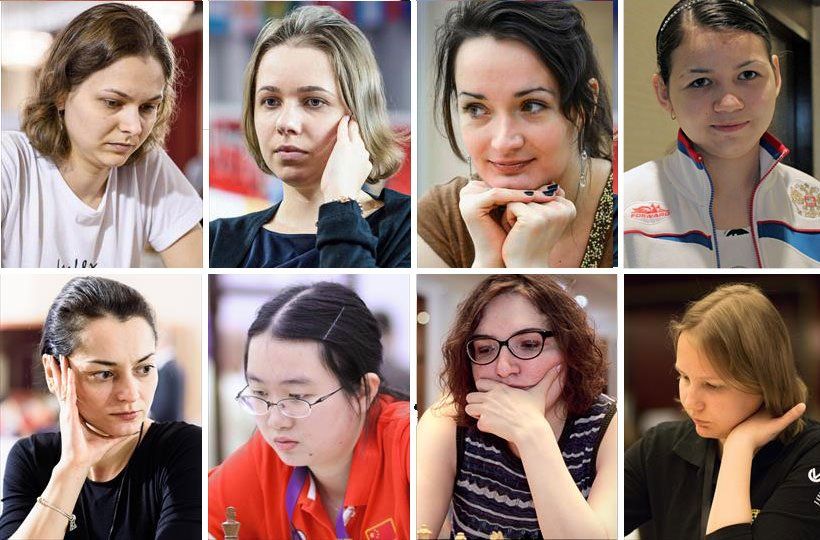 The eight women who will play in a double round-robin tournament to determine the challenger for the Women's World Champion | Photo: ChessBase archives

The participants of the FIDE Women's Candidates:

Based on the drawing of lots, the Chief Arbiter Hal Bond (Canada) created a full tournament schedule:

While being the 7th Russian city by population, with roughly 1.3 million inhabitants, its beauty and rich history makes Kazan often regarded as 'The Third Capital of Russia', only after Moscow and Saint Petersburg.

Laying at the confluence of the Volga and Kazanka rivers, the capital of the Tatarstan Republic was founded in 1005, which makes this city at least 150 years older than Moscow.

Kazan is a famous sports center in Russia, having hosted the 2013 Universiade and many national hockey, boxing and swimming championships. It was one of the hosting cities of 2018 FIFA Football World Cup and, of course, it also held the 2011 Candidates tournament, won by Boris Gelfand.