Aditya Mittal is one of India's finest up-and-coming chess talents. He is just thirteen years old but is already an IM rated 2438. One of the reasons why Aditya is so strong at the game is that he closely follows all the elite level events of the world. The boy's knack for annotating games is really quite special and is certainly something that sets him apart from the rest. In this article he analyses one of Fabiano Caruana's recent games from the ongoing Candidates 2020 in detail. If you haven't gone through Aditya's annotations before then you are in for a treat. The thoroughness of the work the youngster does will absolutely surprise you!

Only three rounds are over at the Candidates Tournament 2020 and we have already witnessed some truly cutting-edge chess in action. None other than Fabiano Caruana, the winner of the event's last edition, has pushed the limits of the known with his unlikely ventures in the opening in these three rounds so far. In the present article we discuss his emphatic victory against Kirill Alekseenko where he employed the ultra-sharp 4.f3 variation against the Russian's Nimzo-Indian defense for the first time ever in his career. The detailed analysis of this encounter has been sent to us by the 13-year-old International Master Aditya Mittal. Aditya loves following and annotating elite level games, and what's even more interesting is that he has himself had some experience playing the 4.f3 line of Nimzo in his own tournament games. Go through this detailed write-up to understand one of world's top analytical minds in chess through the eyes of a promising young talent of the country. 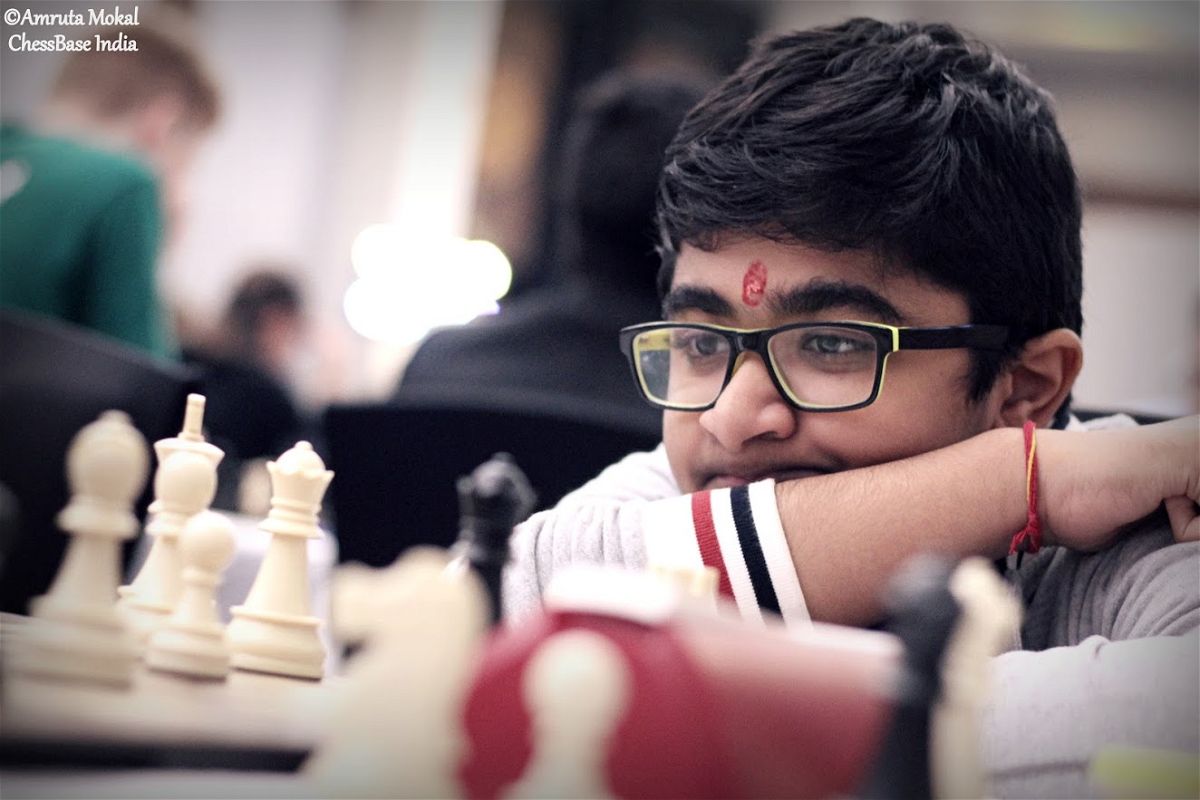 Aditya Mittal is just 13 years old but is already a strong IM rated 2438. However, as you are about to find out, it is his penchant for annotating games that really distinguishes him from other prodigies his age! | Photo: Amruta Mokal 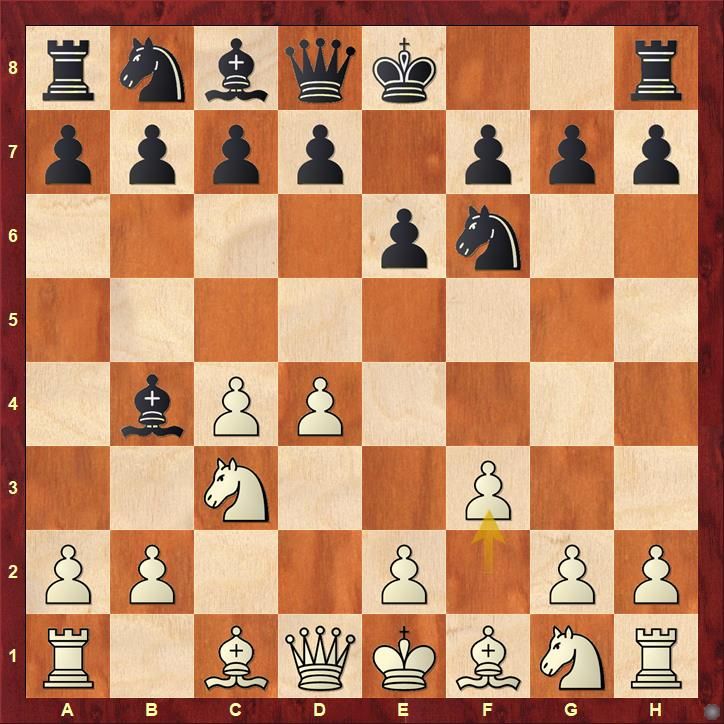 4.f3 - the move that all the talk is about - was actually played for the first time by Fabi in his career. He explained later in the post-game press conference that it was a risky choice but the upside was that it was something his opponent couldn't have expected. 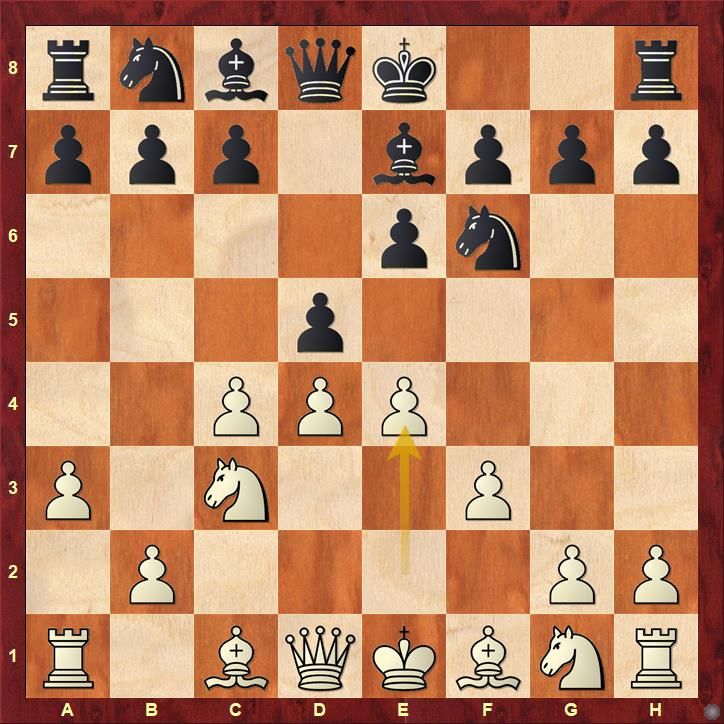 White wastes a tempo on a move like 4.f3 obviously to seize the center early on in the game. However, this also comes at a cost, Black gets better development and the superior piece play in the center. 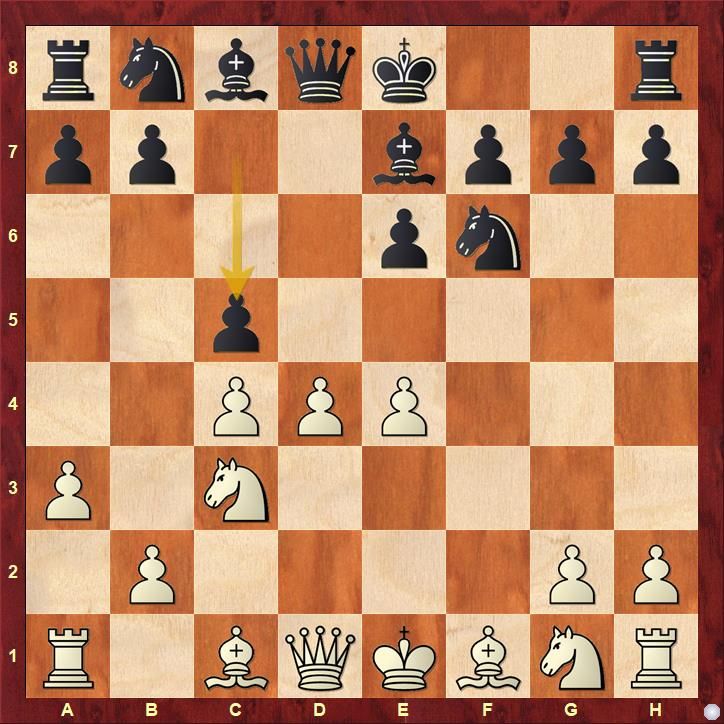 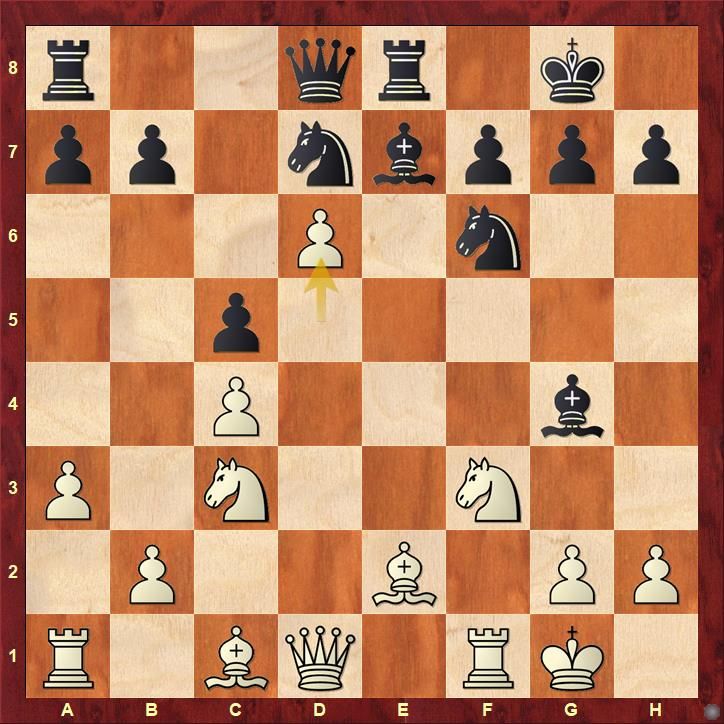 But Fabi kept playing energetically pushing his d-pawn all the way to the sixth rank. He couldn't allow Black to blockade with Bd6 and consolidate the position! 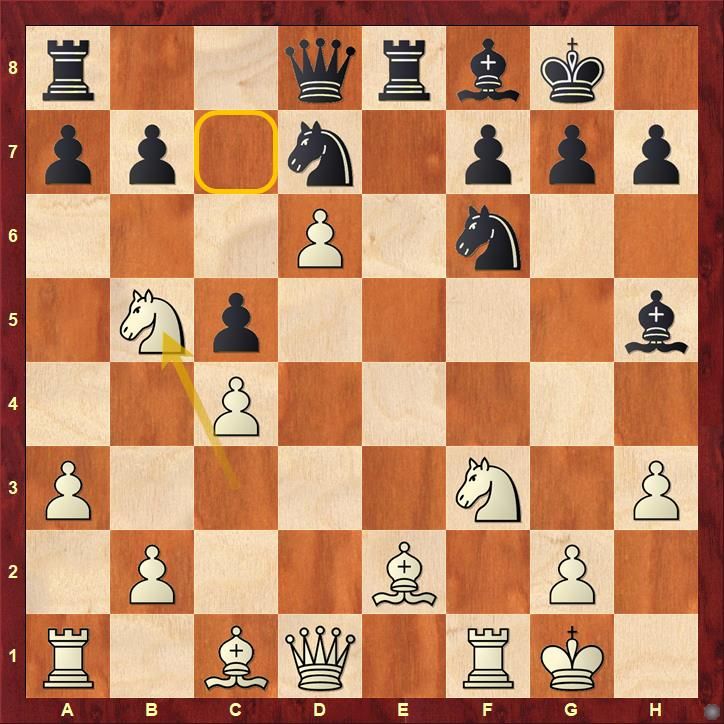 Here was a critical moment. White threatens Nc7 in the position, how must Black continue? 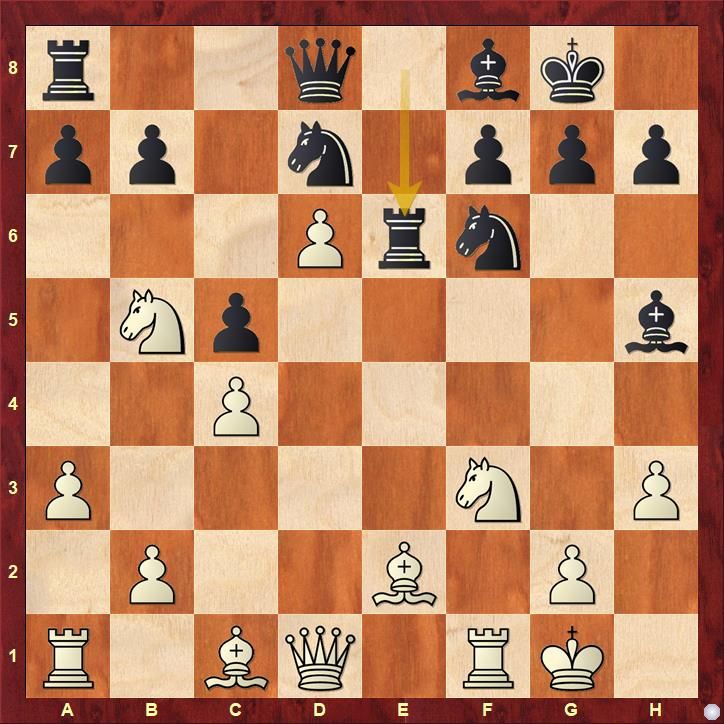 In the game Kirill chose Re6. Fabi said after the game that he didn't expect this and thought it was unusual. Something like Rb8 or Qb6 would have been more logical. 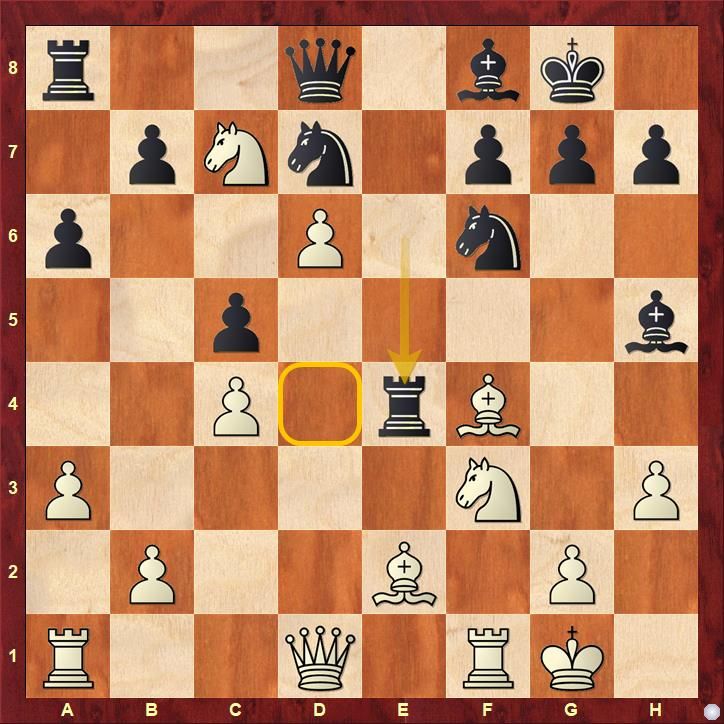 But Fabi still had some problems to solve as Kirill was intending Bxf3 followed by Rd4! 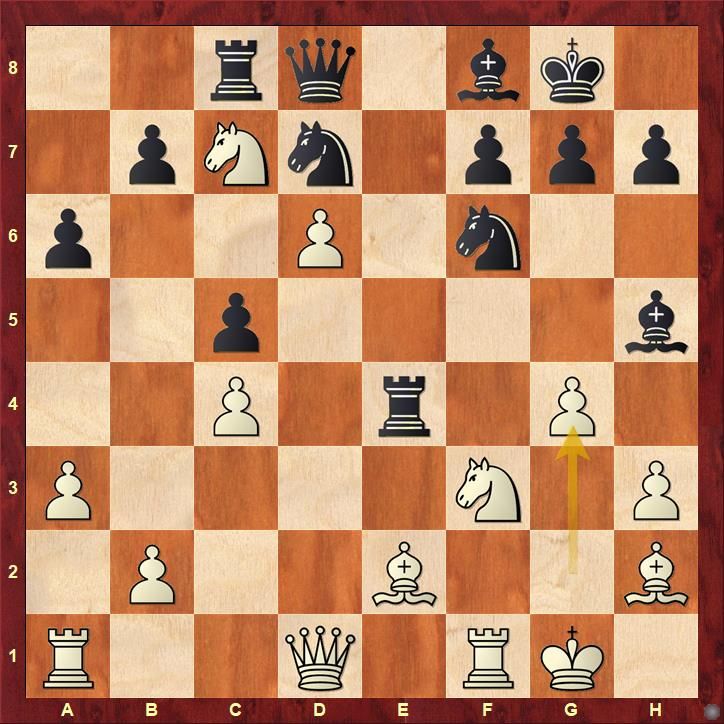 And this is where the World no.2 went all out with g4. Black had to give up a piece here practically by force as Bg6 Qd2 is only worse and after Bxg4 hxg4 Nxg4 the start of all complications began. 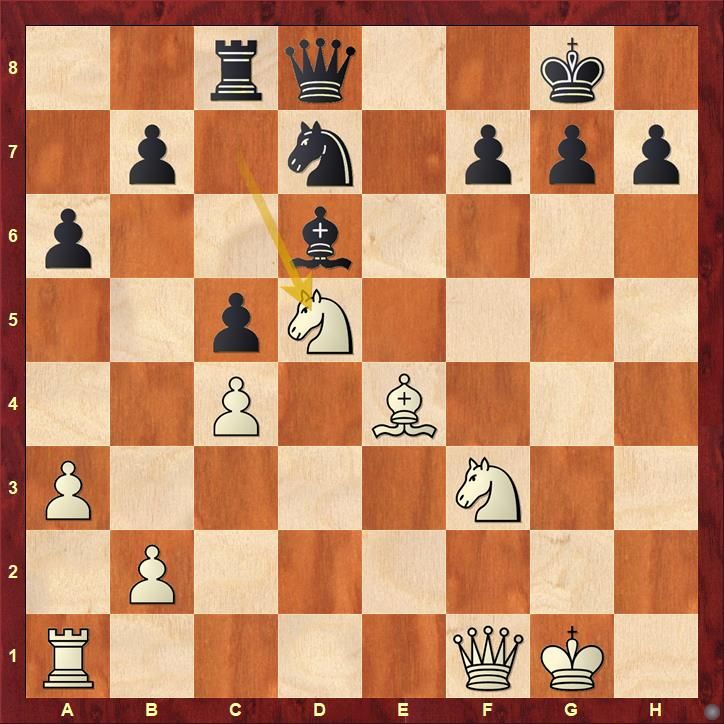 Black had three pawns for a piece but White dominated the light squares. Although the white king was bereft of any pawn cover, it was Black's king that was in the real danger. 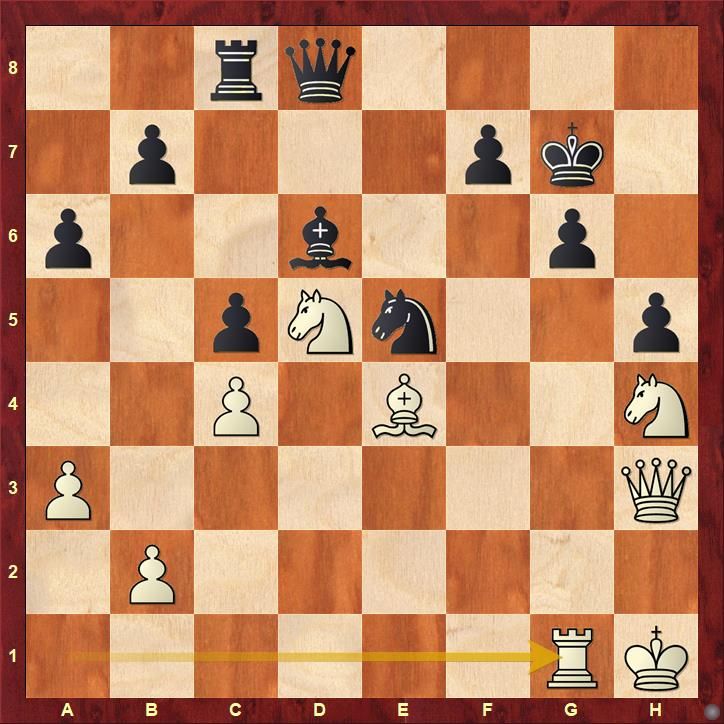 In no time White's pieces were all over the black king. It tactically all worked out for Fabi from here.

Now that you have seen the highlights let's present to you Aditya's detailed analysis. Go over it on our replayable board below.

You may also go through GM Vishnu Prasanna's analysis of this game.
Related news: