GM Leon Luke Mendonca won all four Vezerkepzo tournaments he played this year. He won six consecutive over-the-board tournaments so far. The 15-year-old boy extended his tournament win streak by winning First Saturday IM May last month and then he won Vezerkepzo GM June. In both events, he finished 1.5 points ahead of the competition. His 48-game unbeaten streak came to an end when he lost to CM Tymon Ochedzan in the eighth round last month. Apart from these two over-the-board events, he also played for Team Kramnik in the Gelfand Challenge Julius Baer Challengers Chess Tour this month and finished ninth. Photo: Lennart Ootes/Sunway Sitges Open

Leon wins six tournaments within three and a half months

Brand Ambassador of Geno and Microsense GM Leon Luke Mendonca stretched his tournament win streak to six on 23rd June 2021. He won First Saturday IM May 2021 with a score of 7.5/9 on 11th May, then he won Vezerkepzo GM June 2021 with an unbeaten score of 7.5/9. He also played the Gelfand Challenge - Julius Baer Challengers Chess Tour in June.

Leon made a dominant start by winning the first four games. In the third round, he made a fantastic combination against Simon Fule. 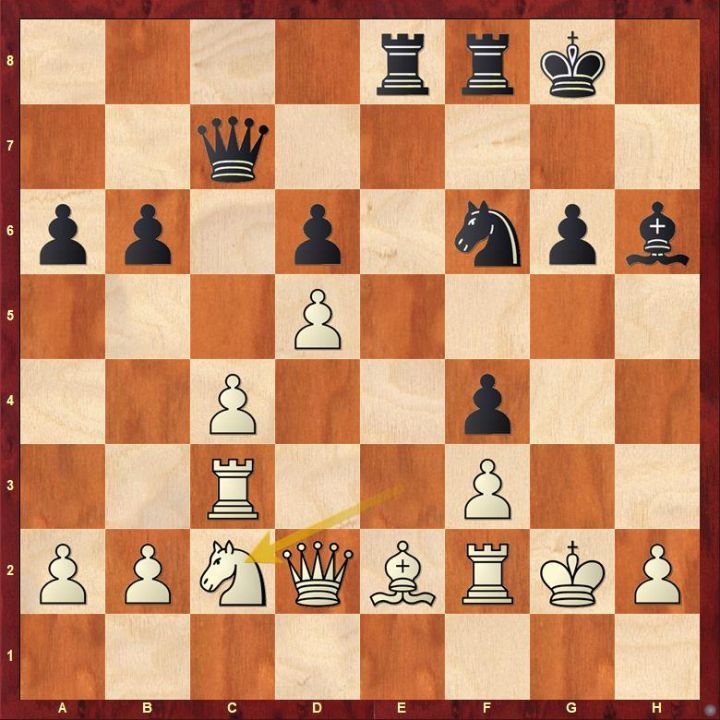 Find out the winning continuation for Black in the above diagram.

Leon scored 7.5/9 and finished 1.5 points ahead of the competition

Leon started the event with a hat-trick of victories against IM Abhimanyu Mishra, IM Bharath Subramaniyam H and FM Manish Anto Cristiano F. Manish scored his final IM-norm at the completion of the eighth round. We will have a separate article on Manish becoming India's latest International Master. Leon started the tournament with a fantastic victory over Abhimanyu. Black's sole defence in this position is 16...e6. The reason is to prevent White from getting dxe7. The cost of g4-knight is balanced by Black taking the c3-knight and the fight continues. Unfortunately the boy wonder Abhimanyu played 16...Kh8 and it's all over after 17.dxe7. Leon converted his advantage into a victory. 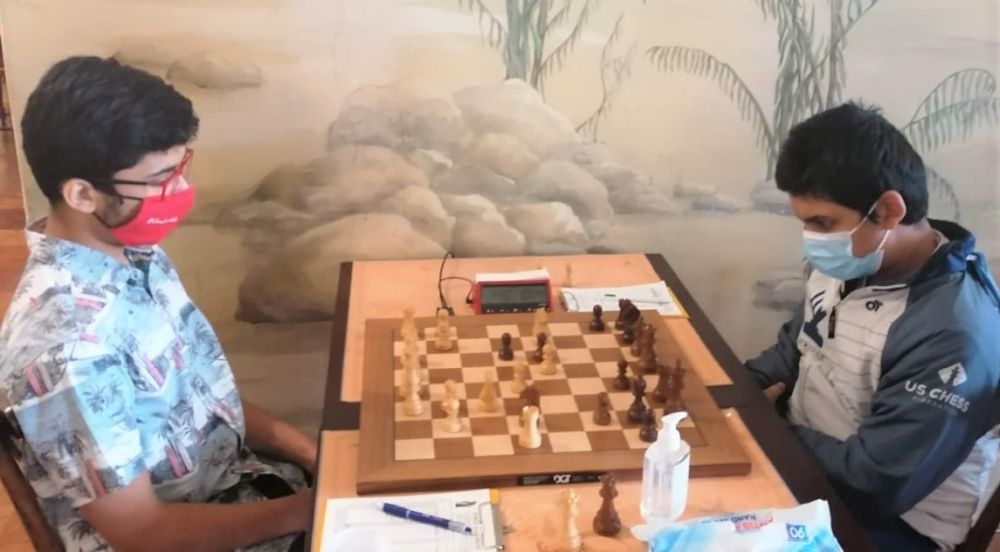 Leon started the tournament with a hat-trick of wins
Leon scored an unbeaten 7.0/9 and performed at 2613

Leon had an interesting encounter in round 8 against Shahil Dey who became an IM in the previous event. The endgame had a study-like position where only precise play will net a full point. 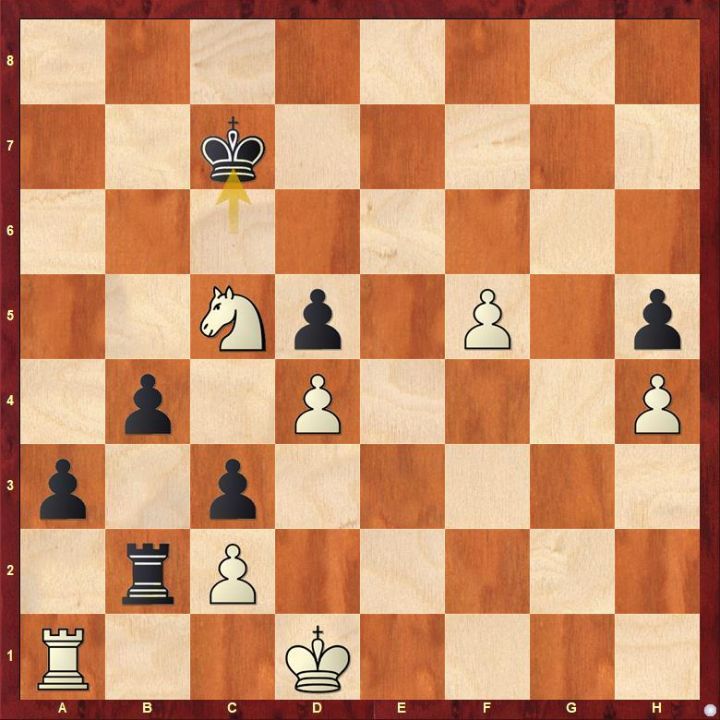 White is completely winning here. Find out the winning plan. Both rooks are trapped but White cannot take the rook on b2 because after cxb2, Black's pawns will promote and White won't be able to stop it.

In the final round, Leon showed great resilience. Despite having a completely lost position against Jan Brhel, Leon fought till the end, waited for his opponent to make a mistake and then capitalize on it. 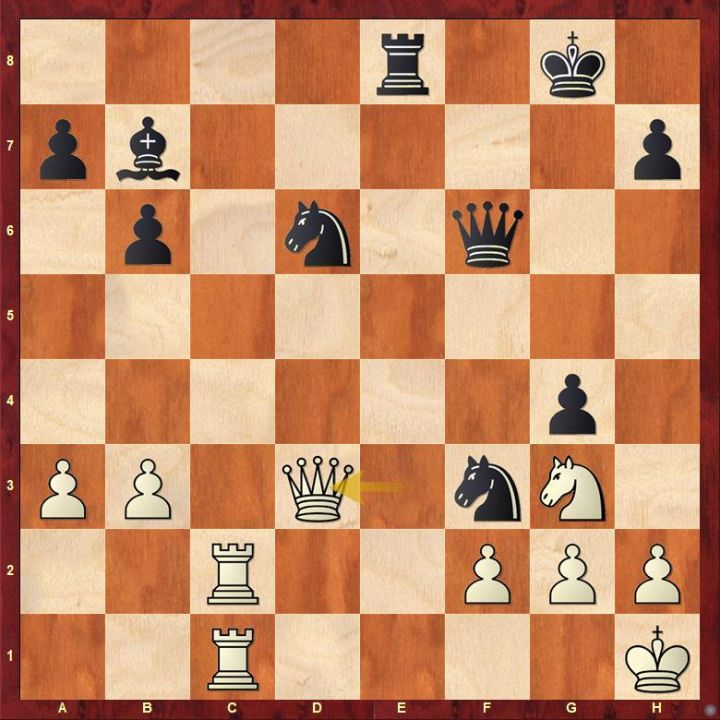