IM Leon Mendonca won his second tournament in Hungary in two weeks as he scored an unbeaten 9.0/11 to win Kumánia Championship. Two weeks ago Leon won First Saturday GM November. The tournament was only an IM-norm event, so Leon's search for the final GM-norm to become India's 67th GM is still on. We hope he becomes one before the year concludes. He is also the brand ambassador of Geno and Microsense for a reason. He continues his quest with his determination and shows everyone that one should not get distracted from their goals even in the face of adversity. Photo: Lyndon Mendonca

Brand Ambassador of Geno and Microsense IM Leon Mendonca won his second tournament in November by scoring 9.0/11. Once again he remained undefeated on his path to championship. This was an IM-norm tournament only, so Leon's quest for the third and final GM-norm to become India's 67th GM is still on. Leon won a beautiful trophy and 200000 Hungarian Forint (about ₹50000) for his efforts. 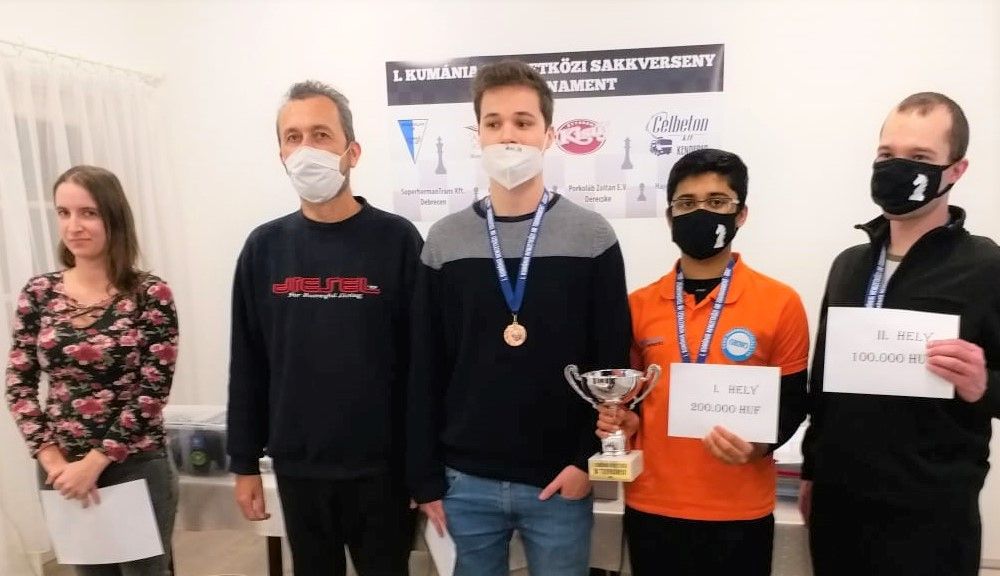 In the first round, Leon faced GM Gergely Aczel. In the seemingly equal Queen and minor piece endgame, Leon's opponent made an inaccuracy. 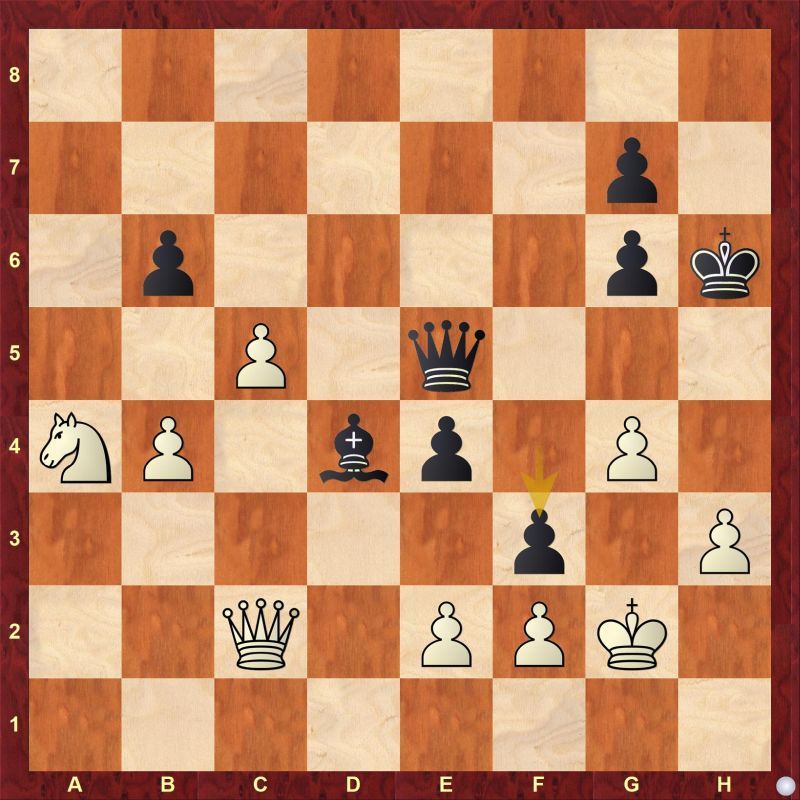 Find out why 37...f3+ is a mistake and what black could have played instead. Leon comfortably converted his advantage into a full point in the next 13 moves.

Leon performed at an impressive 2576

Souhardo Basak was the only other Indian playing in this tournament. He scored 5.5/11 and missed his final IM-norm. His best win was against IM Vietzslav Priehoda in the first round. 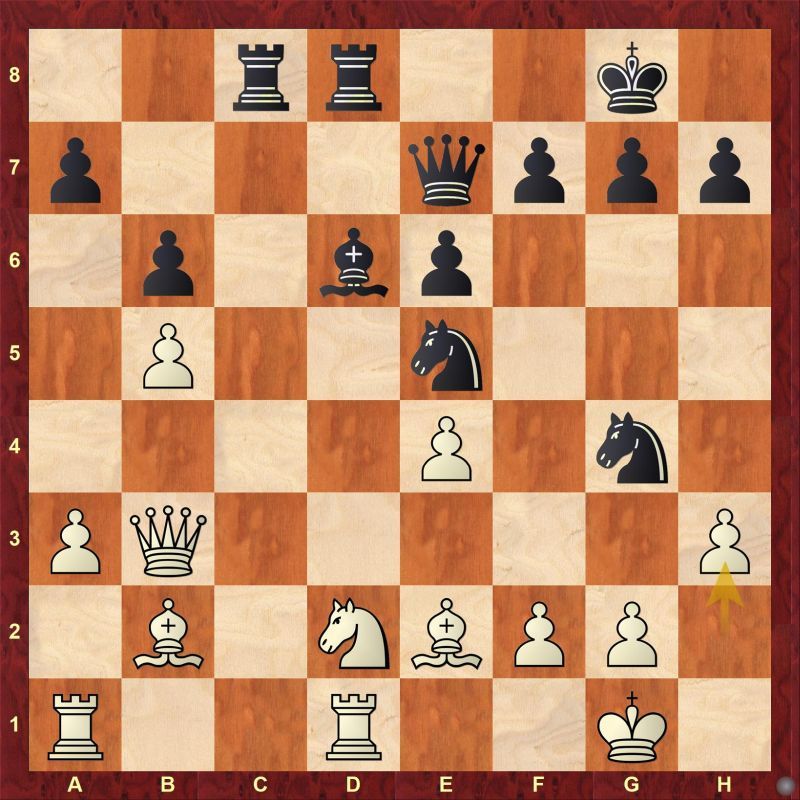 The tournament was held in Kisújszállás, Hungary from 21st to 29th November 2020, organized by Kisújszállási Sportegyesület.