While the number of over-the-board has dwindled a lot since the Coronavirus Pandemic took over early this year, one Indian kid has continued his quest to become India's next GM. 14-year-old IM Leon Mendonca Luke won First Saturday GM November 2020 emphatically with an unbeaten 7.5/9 and a performance of 2688. Since he has crossed 2500 this month, he is just a GM-norm away from becoming India's next GM. 13-year-old Souhardo Basak secured his second IM-norm with a score of 7.0/9 and a performance of 2477. He is an IM-norm and 2400 rating away from becoming India's next IM. 18-year-old Shubham Bandikatte scored 7.0/10 to win the FM section. Photo: IO Nagy Laszlo

Leon Mendonca made his second GM-norm with a performance of 2688 and scored an unbeaten 7.5/9 to win First Saturday GM November. He defeated two GMs - Tibor Fogarasi, Keith Arkell and drew with GM Vojtech Plat. Leon has already crossed 2500, so he is just a norm away from becoming India's latest GM. 13-year-old Souhardo Basak won the IM Round Robin with a score of 7.0/9. Despite starting with a loss against IM Andrew J Muir, he managed to win the next six games and also beat IM Adam Szeberenyi and IM Endre Vegh. He drew the last round against WIM Julianna Terbe to score his second IM-norm with a performance of 2477. 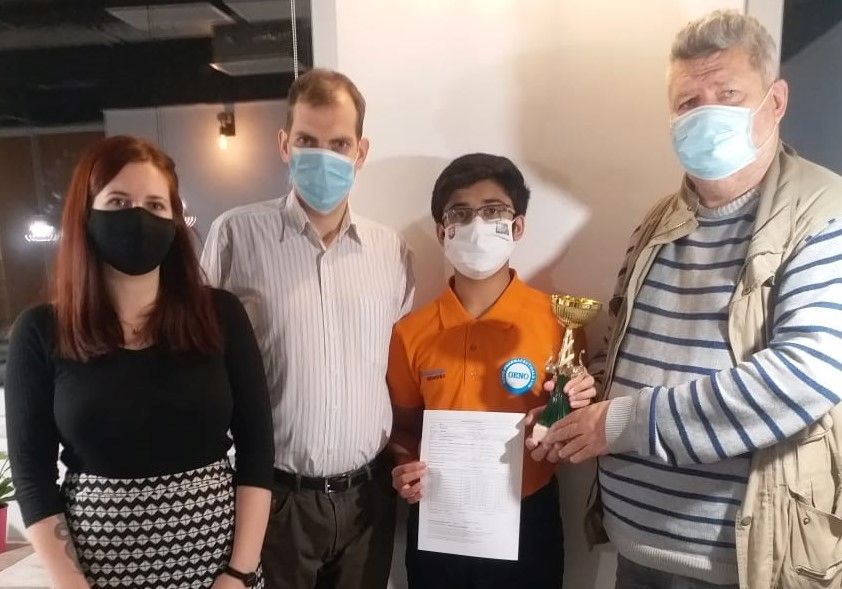 Leon beat former European and World Senior champion GM Keith Arkell in Round 6 of the tournament. The English GM made a tactical error which Leon capitalized upon with ease. 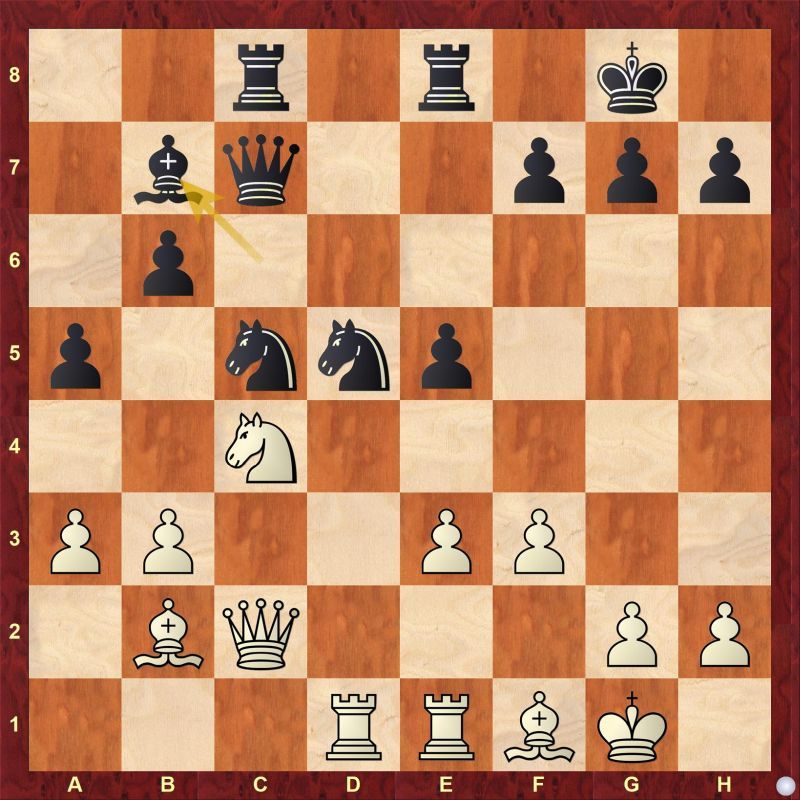 Final Standings of the GM section

Despite starting the tournament with a loss, Souhardo won his next six games consecutively. His best win was against Federico Rocco (2183) of England in Round 6. 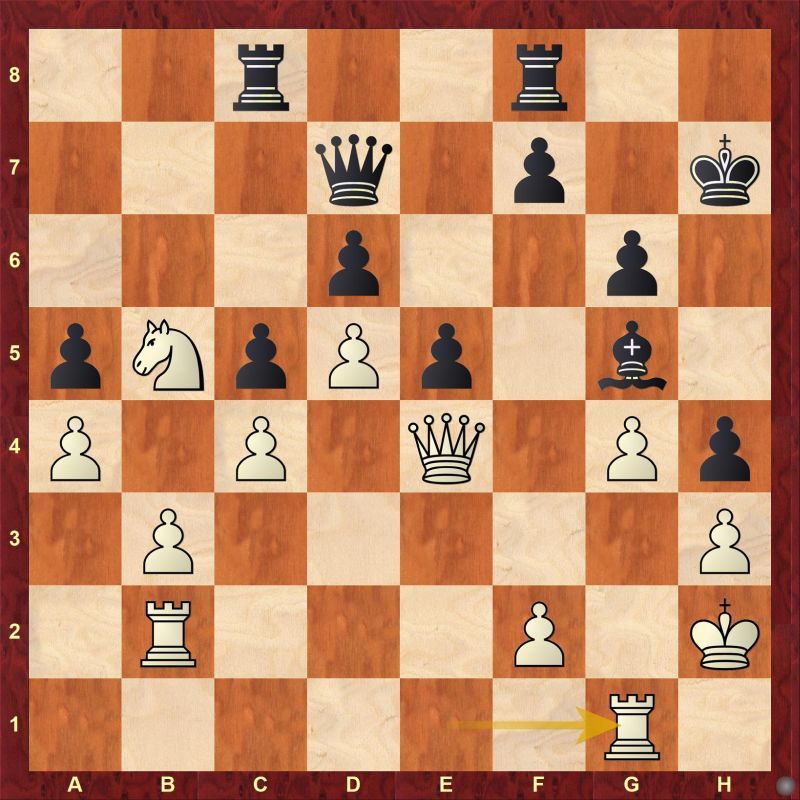 Find out how should black continue after 32.Rg1. 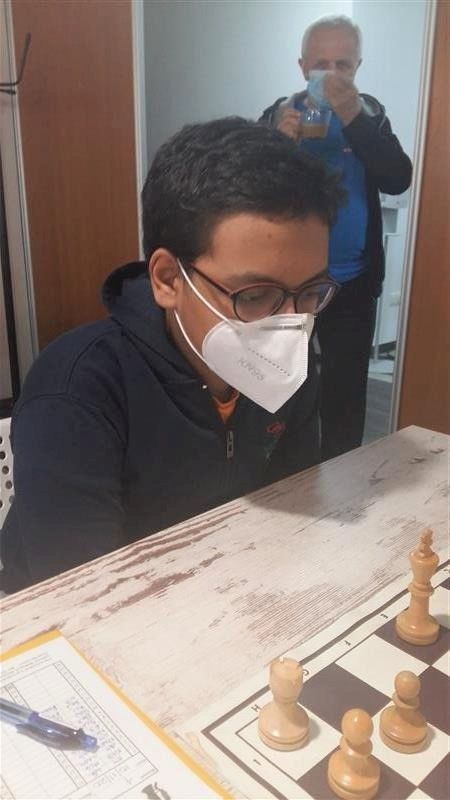 Playing with a mask on is certainly not an easy task | Photo: IO Nagy Laszlo
Souhardo performed at 2477 and 60 Elo rating points earning his second IM-norm

Final Standings in the IM section

18-year-old Shubham Bandikatte scored 7.0/10 and gained 143 Elo rating points to win the FM section which was a Double Round-Robin event. 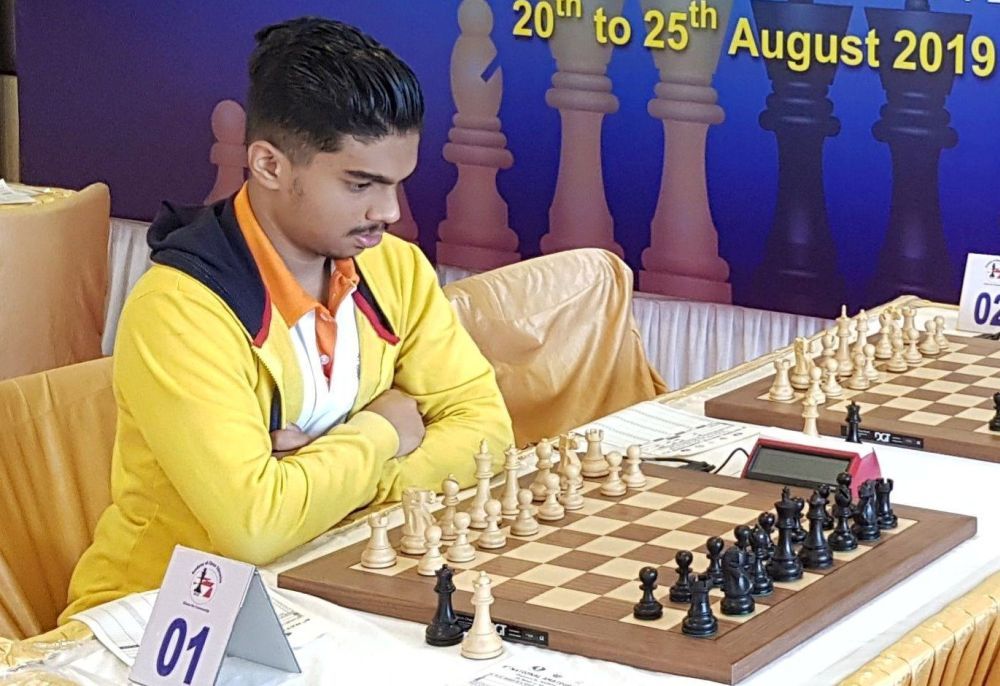 Final Standings in the FM section