The Magistral de Leon is an annual traditional event. The main event of the 35th edition will see Vishy Anand, Jaime Santos Latasa, Boris Gelfand and Andrey Esipenko battle in a Knockout Rapid tournament. Anand defeated Jaime 2.5-1.5 in their first Semifinal match. He will face the winner of Gelfand and Esipenko in the Finals on Sunday. Despite starting the Semifinal with a loss, Anand immediately struck back in the second game. After a draw in the third game, he won the fourth one again to win the match and secure his place in the Final. Anand is certainly aiming to win the Leon Masters for the tenth time. Painting: Luis Zotes, Photo: Torneo Magistral de Ajedrez Ciudad de León 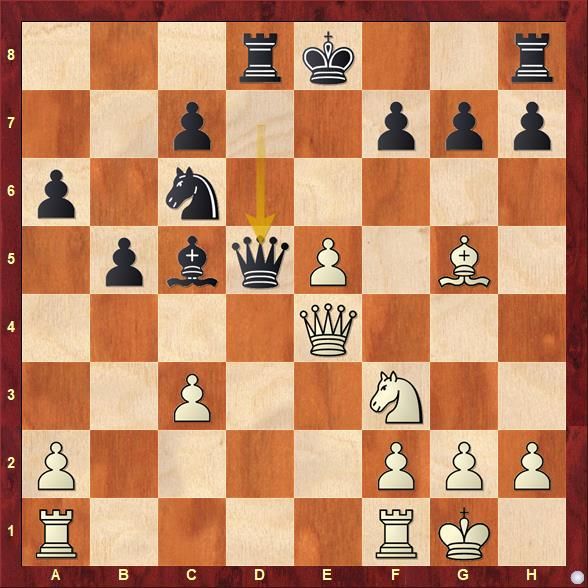 Black's king is still at the center of the board and the rook at d8 is under attack. Ignoring the threat and offering a queen exchange was bound to cost Black heavy. 19.Qg4 Rd7 20.Bh4 Kf8 Black's position certainly looks uncomfortable. 21.a4 h5 22.Qf5 b4 23.cxb4 Nxb4?? 24.Rad1 now Black cannot take on d1 twice due to his own back-rank being weak, Qc8 threat is looming large. There is no way to defend the d7-rook. Thus, Black resigned. 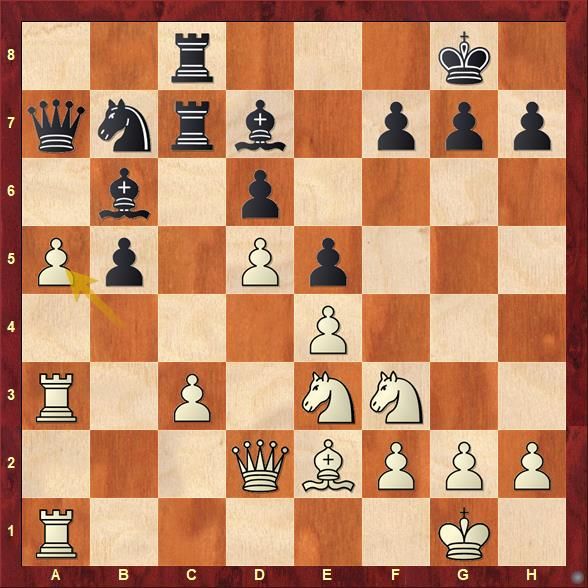 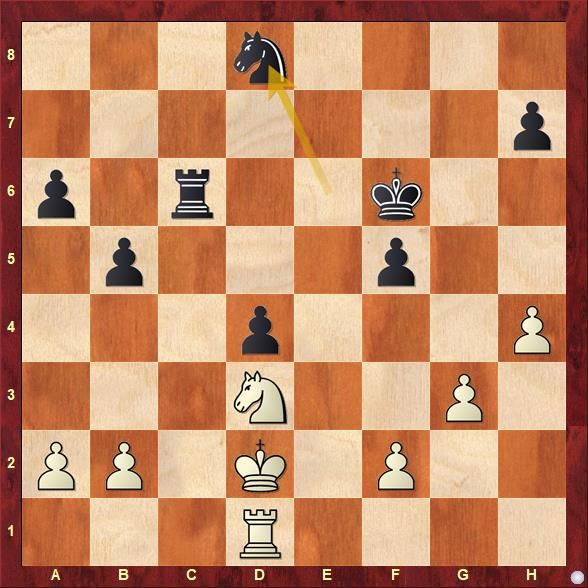 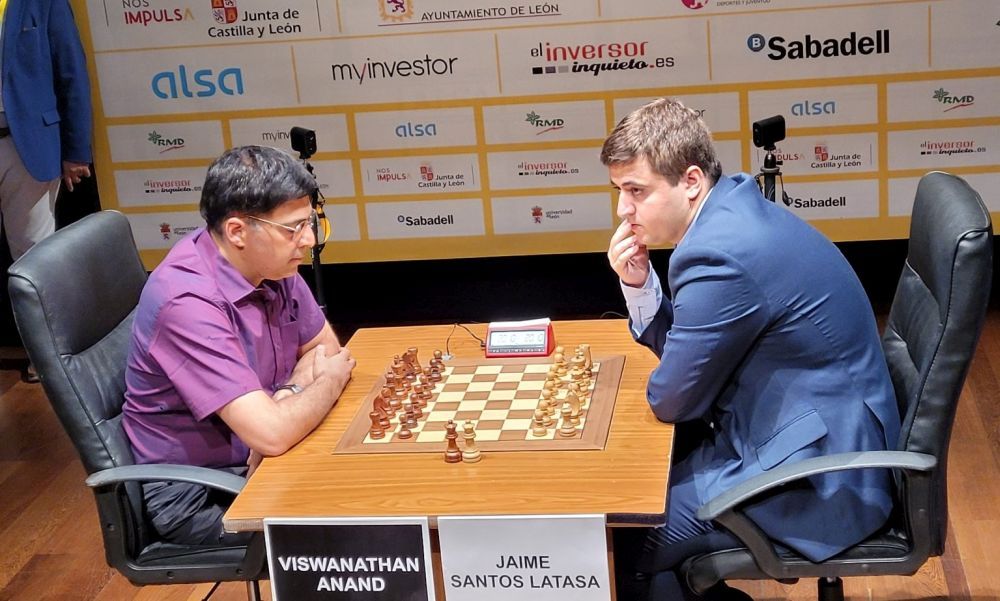 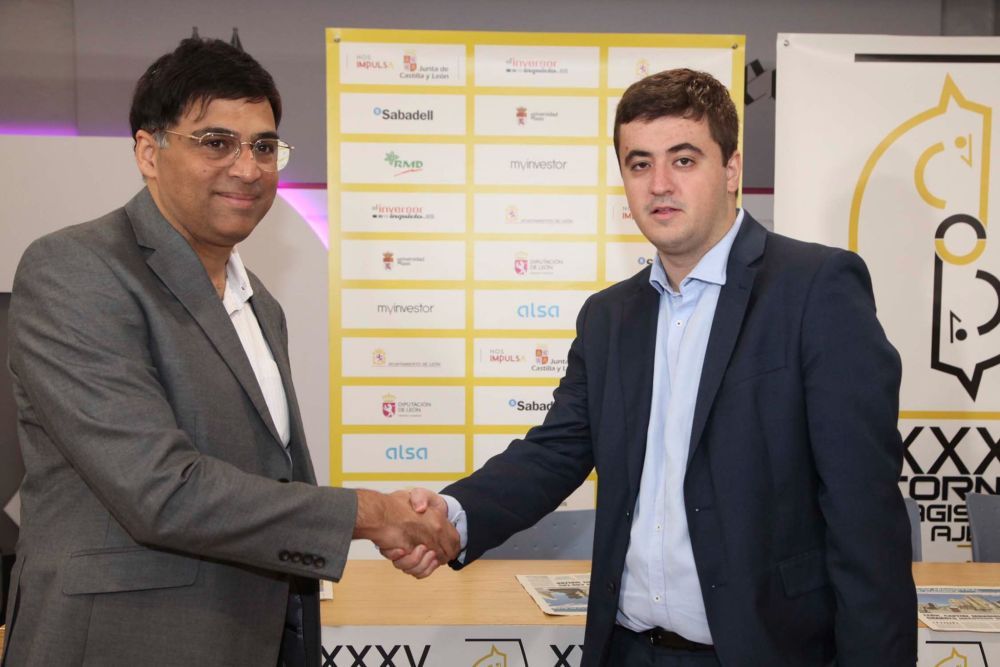 The time control is 20 minutes + 10 seconds each for four Rapid games. In case there is a tie, two Blitz games of 5 minutes + 3 seconds each will be played. If still there is a tie, Armageddon will be enforced. Semifinal 2 between Boris Gelfand and Andrey Esipenko will start at 4:30 p.m. CET (8 p.m. IST) today, 9th July 2022.