The first event of the FIDE Women’s Grand Prix 2022-23 series will start on 18th September in Astana, the capital of Kazakhstan.

Fielding 16 of the world’s top female players, the Grand Prix will spread out between four different events (Kazakhstan, Germany, India and Poland will be the organizing countries) and each player must participate in three out of the four tournaments.

Astana is a futuristic city in the middle of the vast steppe. With an estimated population of 1,136,008, it is the second-largest city in the country, after Almaty, which had been the capital until 1997. Nowadays, it’s one of the most modern cities in Central Asia.

The event will be held at the Astana International Financial Centre (AIFC) while the players, accompanying persons and officials will stay at the Hilton Astana hotel, perched on the edge of the 2017 Exhibition Centre.

GM Koneru Humpy withdrew few weeks prior to this event due to medical reasons. She is replaced by IM Vaishali R, only at Astana GP. 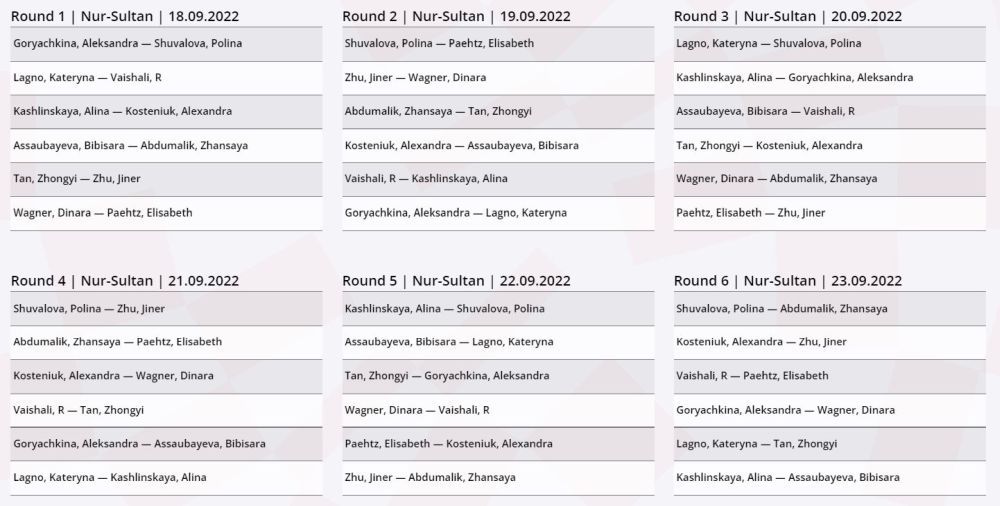 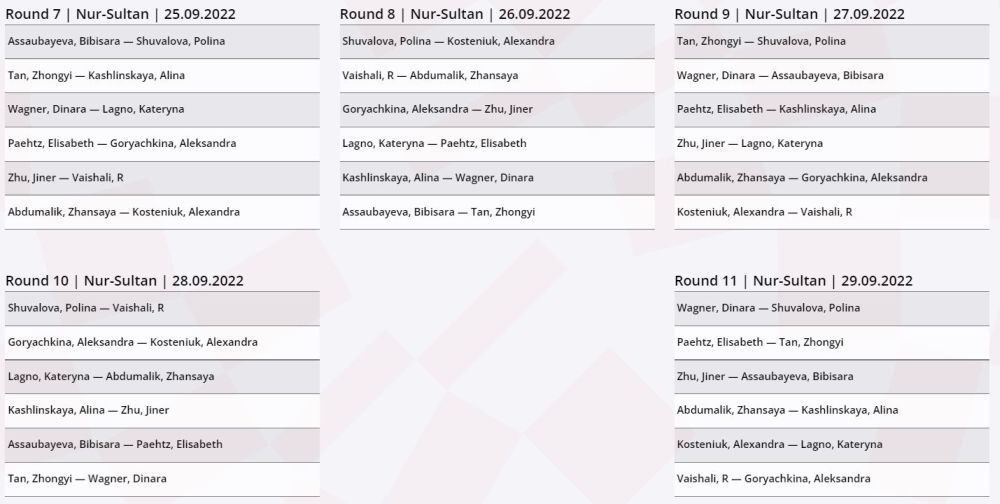