Kateryna Lagno or Aleksandra Goryachkina - Who will win the FIDE Astana GP?

GM Kateryna Lagno made a quick 13-move draw with GM Zhansaya Abdumalik (KAZ) to maintain her lead 7.5/10 at FIDE Astana GP. GM Aleksandra Goryachkina also drew her game with GM Alexandra Kosteniuk, to maintain her chase 7/10. IM Vaishali drew with IM Polina Shuvalova by forcing a perpetual check. She has scored 4.5/10 and had a good tournament so far. In the final round, Vaishali will be up against Goryachkina who would certainly go for maximum in her effort for the tournament triumph. Who do you think will win the tournament - Lagno or Goryachkina? Round 11 starts today at 12:30 p.m. IST. Photo: FIDE/Anna Shtourman

Four out of six games ended in 30-moves or less. It is quite obvious, since everyone wants to save their energy for the crucial last round. 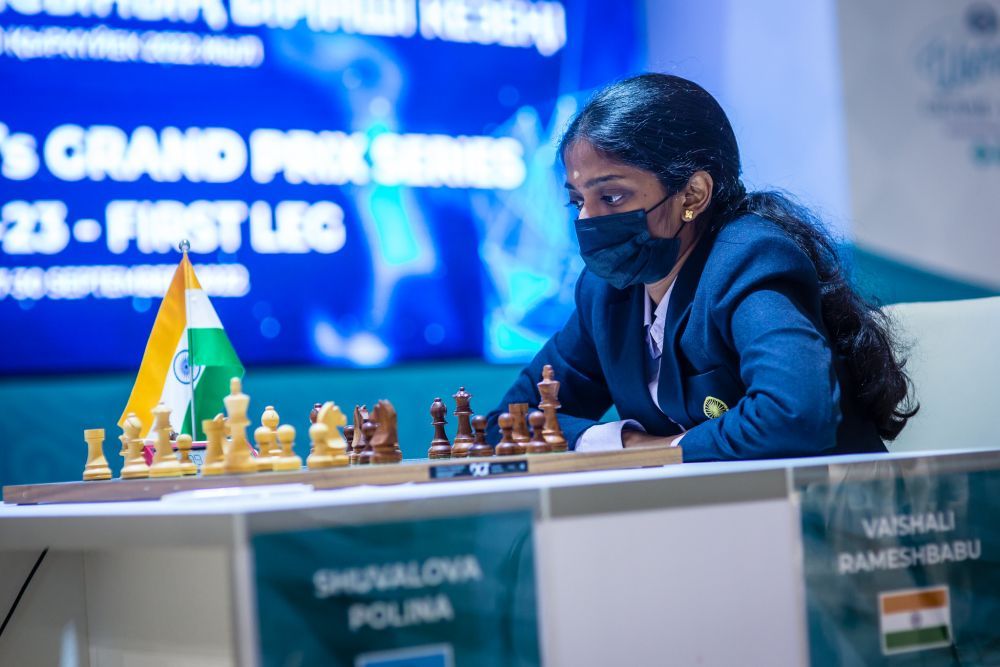 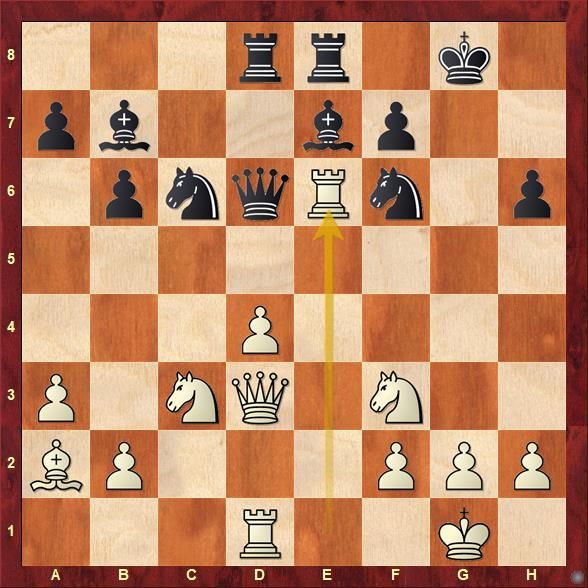 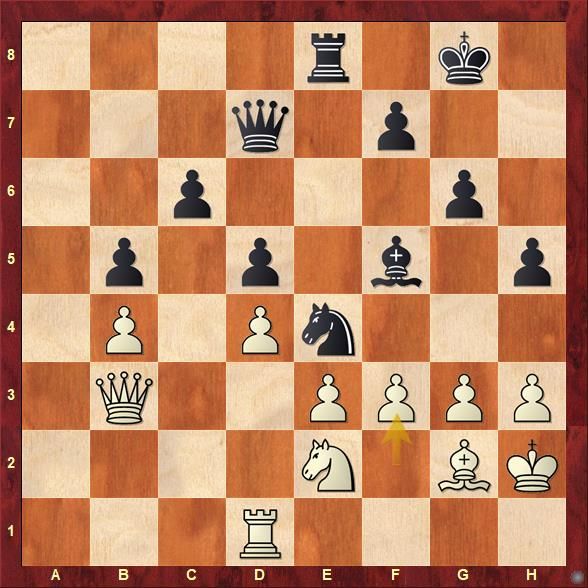 35.f3 weakens the e3-pawn and it becomes an easy target. 35...Nd6 36.Nf4 Nc4 37.Re1 h4 the theory of creating second weakness, when there is already one 38.gxh4 Qe7 Black is completely winning positionally and she won the game in the next few moves. 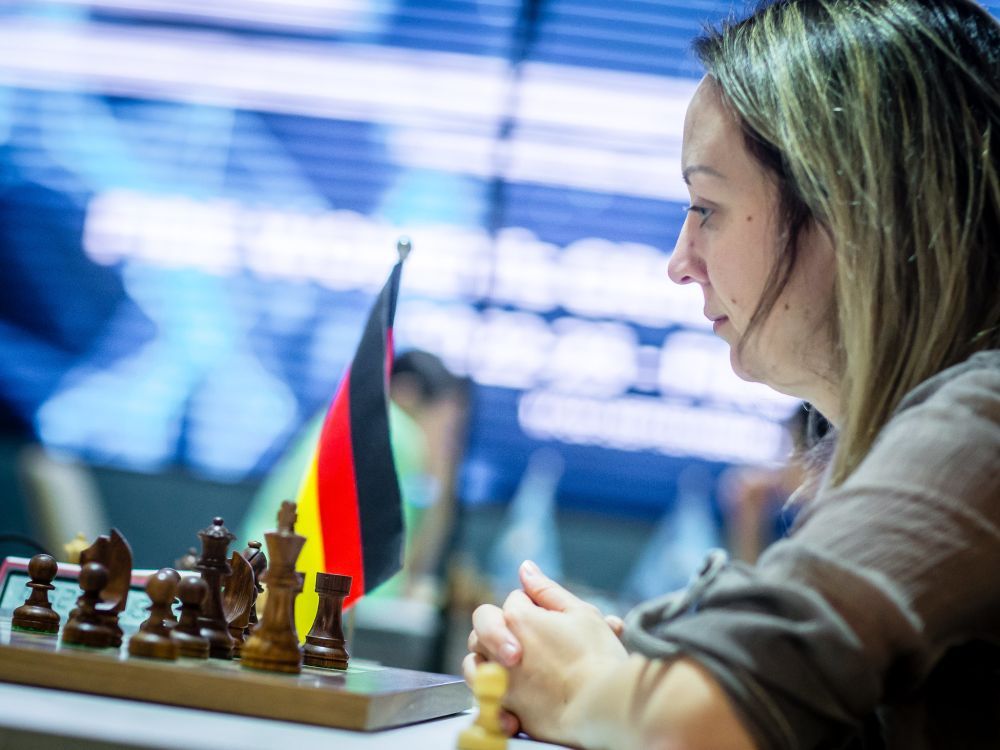 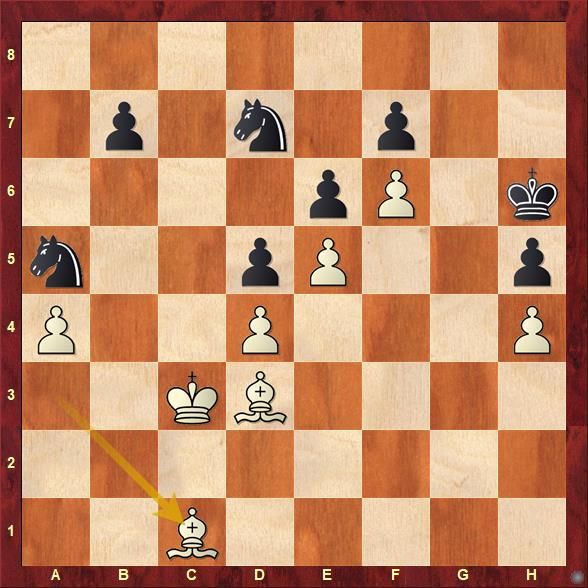 GM Ilya Smirin, one of the official commentators of this event, was removed from the broadcast team due to sexist comments. FIDE's statement on sexist remarks:

During yesterday’s Women's Grand Prix live broadcast, one of the announcers expressed some very embarrassing comments.

Although we have great respect for Grandmaster Ilya Smirin as a chess player, the views he expressed on air are completely unacceptable, offensive, and do not represent any of the values that FIDE stands for. Therefore, we unreservedly apologise to all those who were offended. Additionally, GM Smirin will not continue as a FIDE commentator with immediate effect.

FIDE not only strives to increase women's representation in professional sports and official positions but also to change the perception of chess as purely a men's world. Our community has to be a place where women feel safe and respected. Therefore, any action that carries disrespect, sexism or physical, verbal or emotional assault is unacceptable.

Replay all Round 10 games