The more opportunity Vaishali gets to play against stronger opponents, the better she will get. It was clear in her final round game against GM Aleksandra Goryachkina. The India no.3 woman finished ahead of former Women's World champion, GM Tan Zhongyi, Germany no.1 woman for almost two decades, IM Elisabeth Paehtz and reigning World Blitz Women's champion, IM Bibisara Assaubayeva (KAZ). She is destined to be a GM, if she continues to keep getting better and stronger in each tournament she plays in. 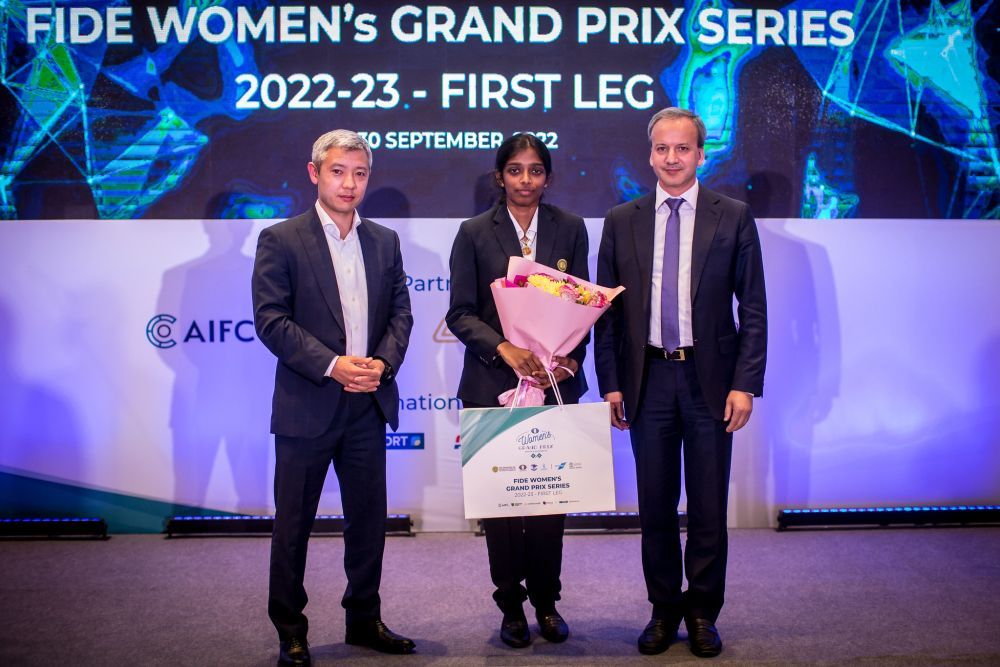 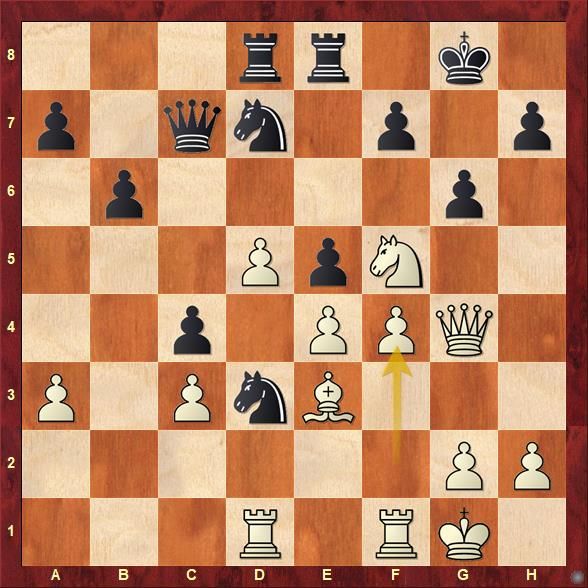 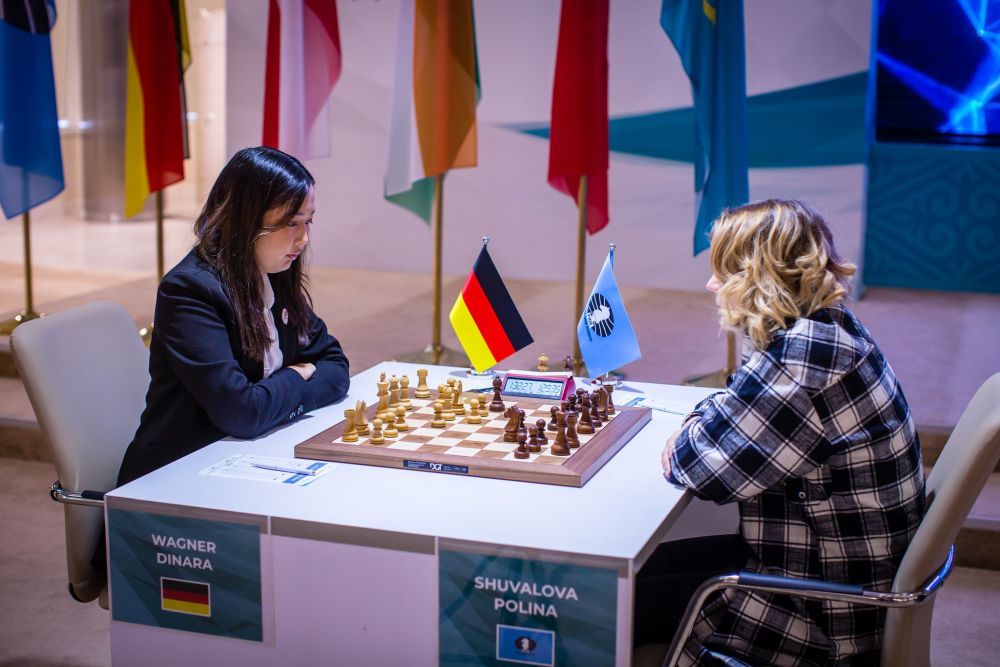 IM Vaishali R (2449) got a good position in the middlegame against GM Aleksandra Goryachkina (2579). She needed to find a tactical way to liquidate into a favorable major piece endgame. 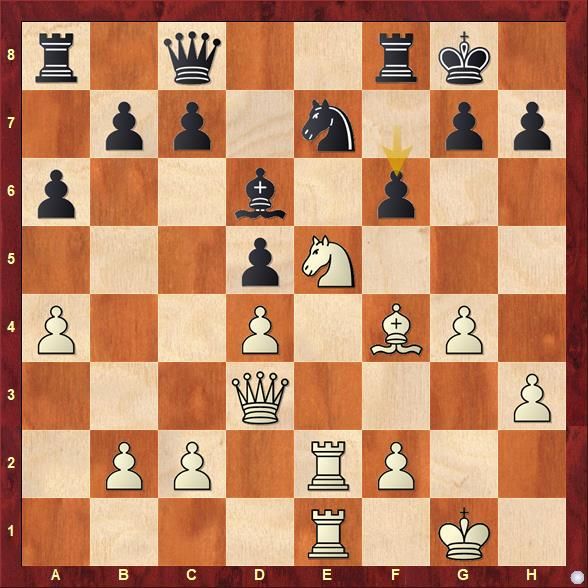 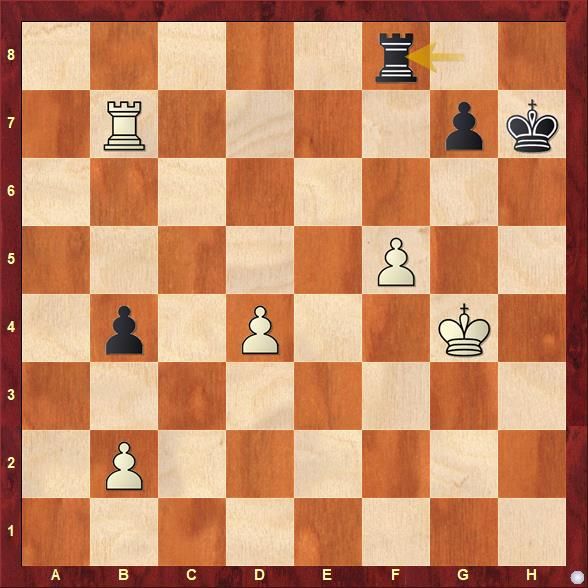 White is completely winning this endgame. The first thing White needs to take care of is, bring the king quickly towards the center. Since g6 is not possible, 53.Kf4 is the most plausible move as Black can neither defend the b4-pawn, nor capture the d4-pawn easily. 53.Rxb4 g6 54.fxg6+ Kxg6 55.Rb6+ Kg7 56.d5 Rf1 57.b4? and the game entered into a draw Kf7 saved the day for Black.

Vaishali: "I hope to work harder, get stronger and be in the series next year" | Video: FIDE 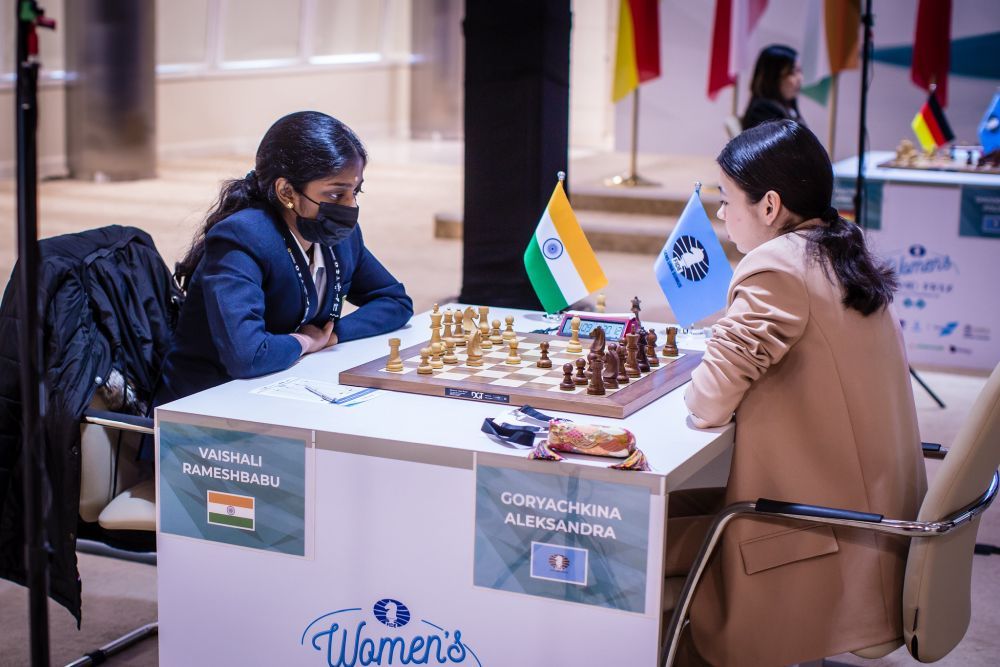 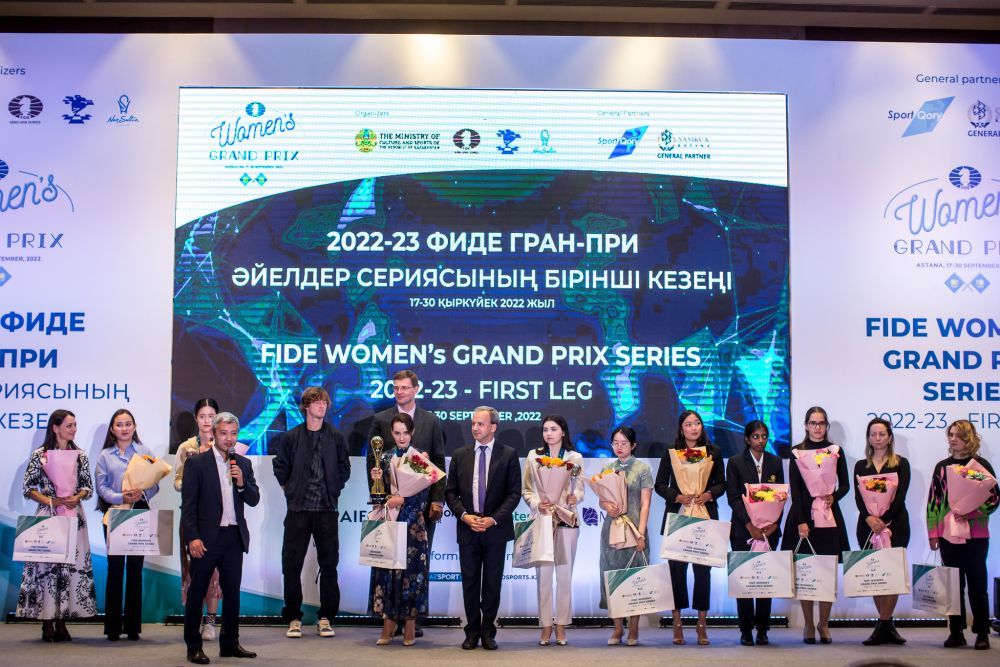 Replay all Round 11 games