The Prague Chess Festival has organized six events simultaneously - Masters, Challengers, Open, E, F, G tournaments. All eyes are on the Masters section where we have eight out of the ten players above the rating of 2700 fighting it out for the top spot. You know it is a strong event when Boris Gelfand is the last seed. India no.2 and 3 Harikrishna and Vidit are both participating in the event and the duo have shown some sparkling chess in last two rounds. Vidit managed to beat Boris Gelfand by showcasing flawless technique, while Harikrishna showed how important development is in chess by beating Jan Krzsyztof Duda. After three rounds Vitiugov, Duda, Vidit and Wojtaszek jointly lead the tournament.

Prague is home to a very strong event. There are 10 players and only two of them are below the rating of 2700. One of them is the local star Viktor Laznicka and the other is World Championship Challenger Boris Gelfand. Two of our strongest players - India no.2 Harikrishna Pentala and Vidit Gujrathi are participating in the event. 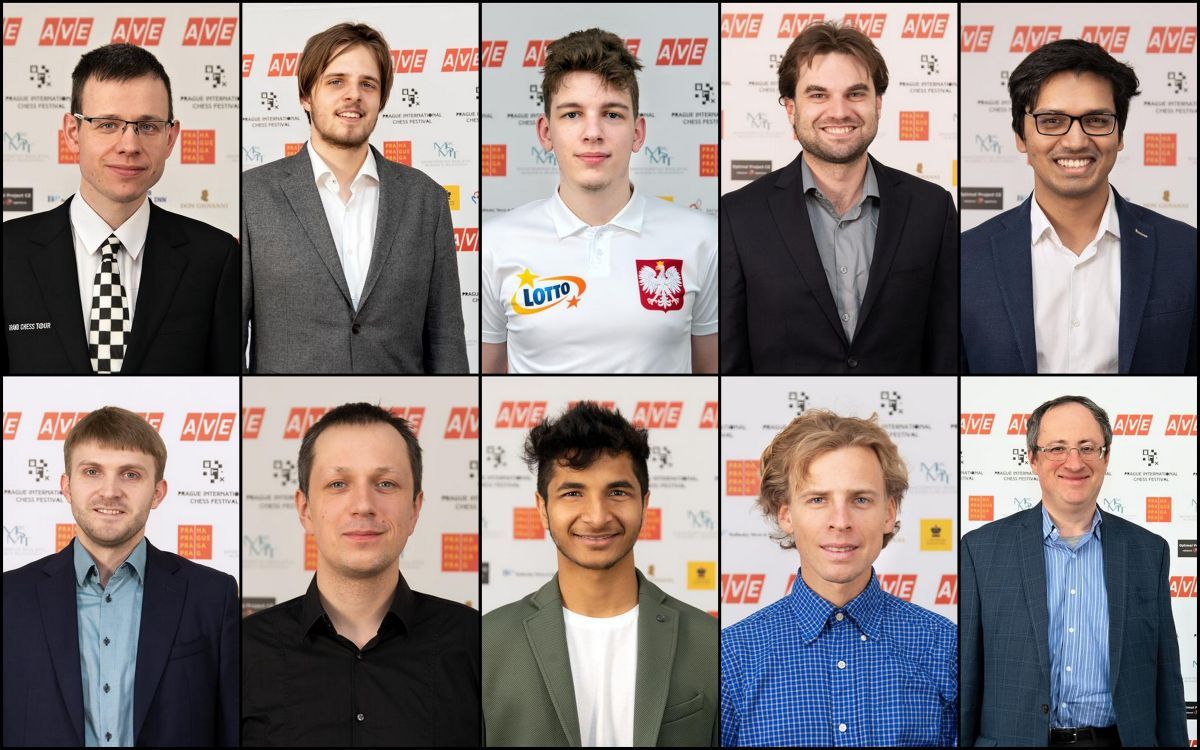 After three rounds that have been played Vidit has scored one win and two draws, while Harikrishna is on 50% with one win, one draw and one loss. Vidit's win came against Boris Gelfand, and he drew his games with black against Wojtaszek and Rapport. Harikrishna had an edge in round one against Shankland but had to split the point. In round two he lost to Vitiugov after he overlooked a powerful move in the opening and in round three he played a superb game to beat Jan Krzysztof Duda. 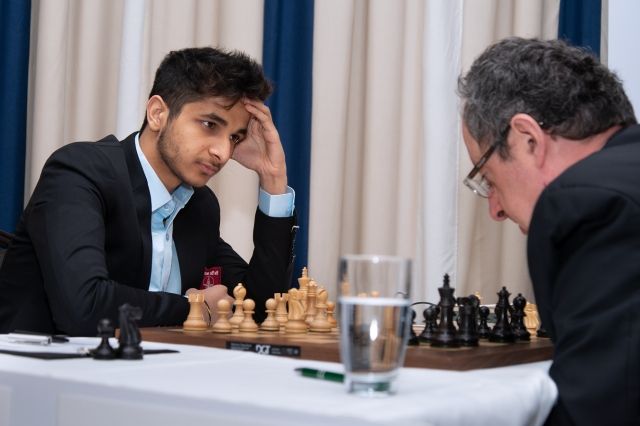 Vidit is beating many of the legends he grew up reading about. In January it was Kramnik and now in March it is Gelfand! | Photo: Vladimir Jagr

Vidit opened the game with 1.e4 and Gelfand played the Petroff. They followed the line of Carlsen vs Caruana in the World Championship 2019. The position was around even when Gelfand committed a positional/tactical blunder.

Vidit vs Gelfand, Round 2 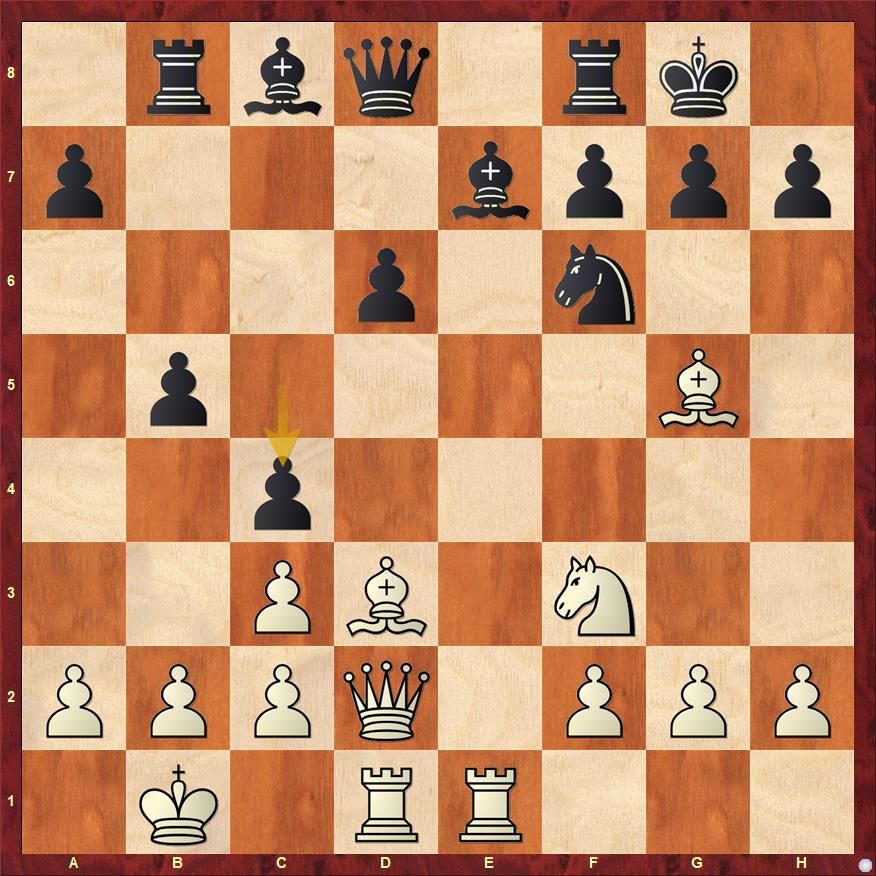 Gelfand has just pushed his pawn to c4. What did he miss? 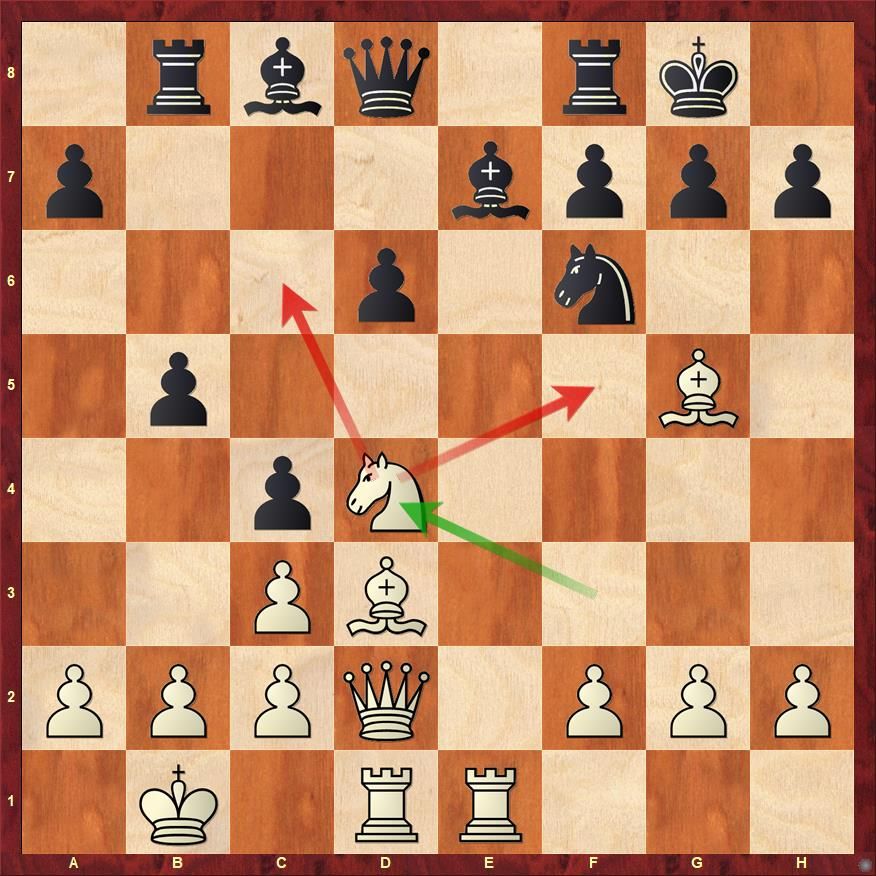 Vidit grabbed the opportunity with both his hands and played Nd4! The knight now threatens to jump to c6 and f5. Without moving the bishop on d3, the problem had been solved! 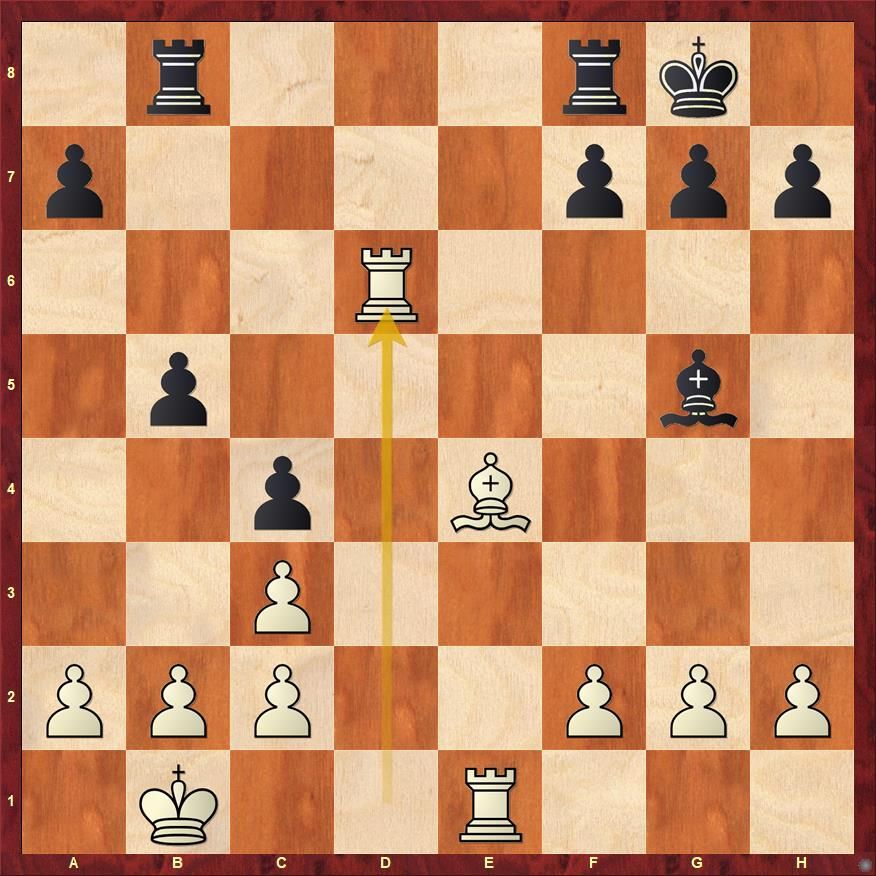 White is a pawn up. Gelfand had decent drawing chances, but he was unable to hold against Vidit's excellent technique.
IM Sagar Shah analyzes Vidit's win over Gelfand 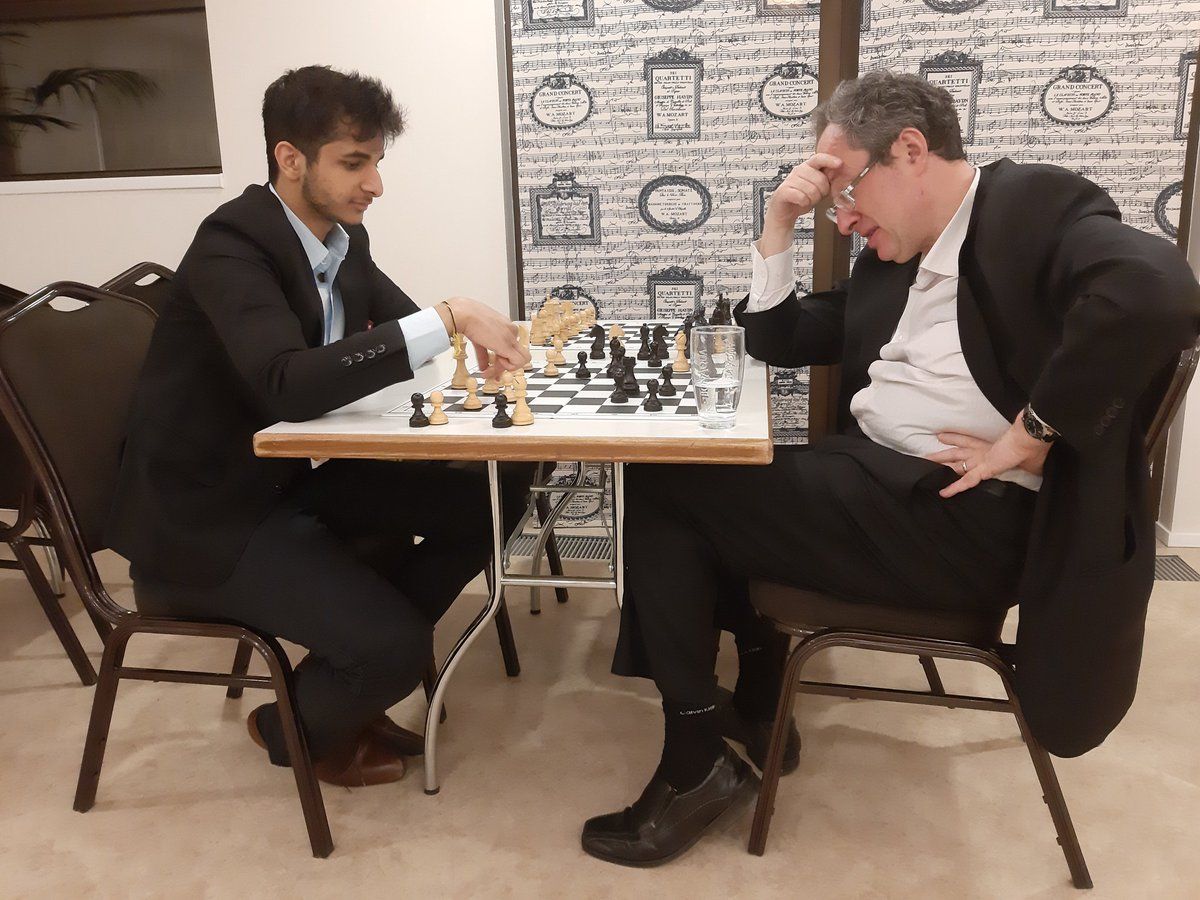 Gelfand is not pleased with his position even in the post-game analysis session! 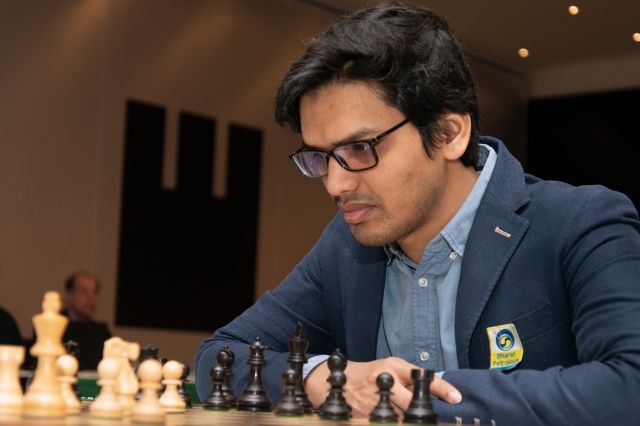 Harikrishna has had a mixed event in the first three rounds | Photo: Vladimir Jagr 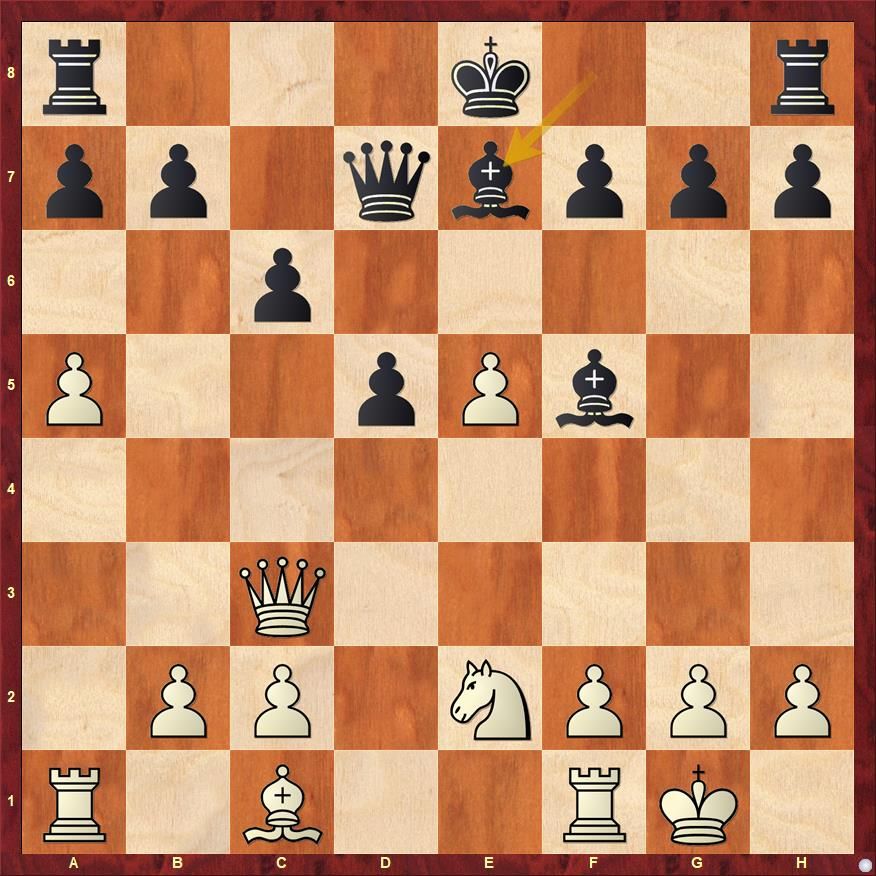 Vitiugov surprised Harikrishna in this position with a very interesting move. Can you spot it?

Bh6! Objectively the move may not give White a concrete advantage, if Black defends correctly, but the psychological effect was so huge that Black crumbled on the next move itself.

Harikrishna rarely loses games in this style. Well, it was time to for revenge! In the third round Hari played a fantastic game to beat Jan-Krzysztof Duda. 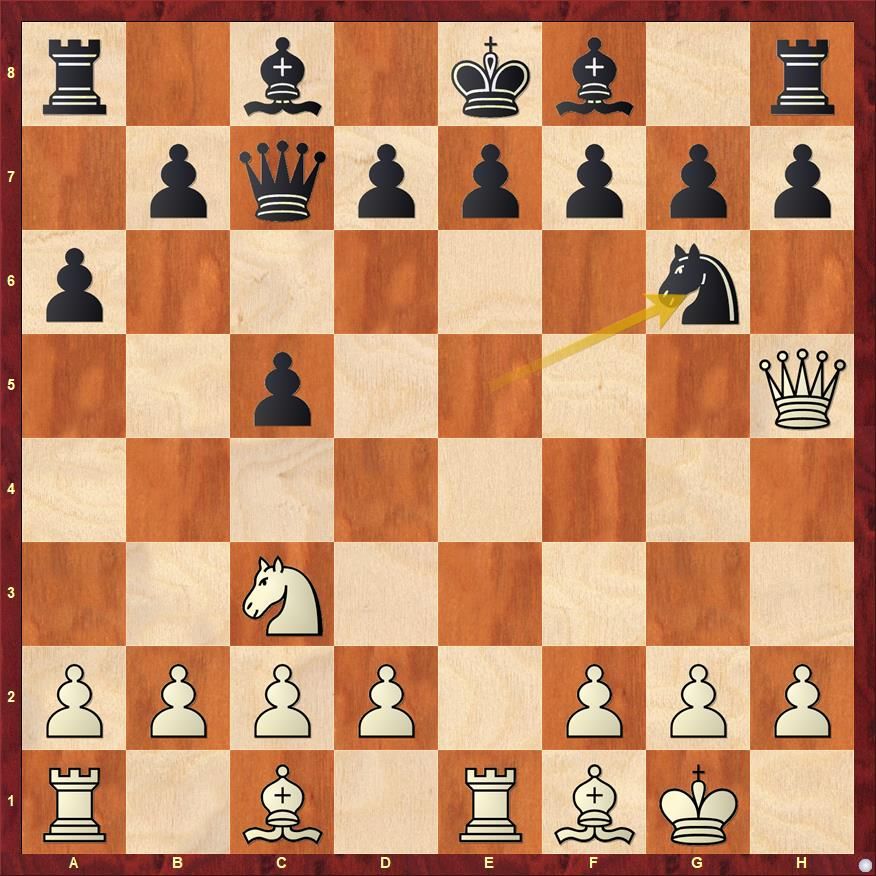 According to Harikrishna ...Ng6 by Duda was a mistake 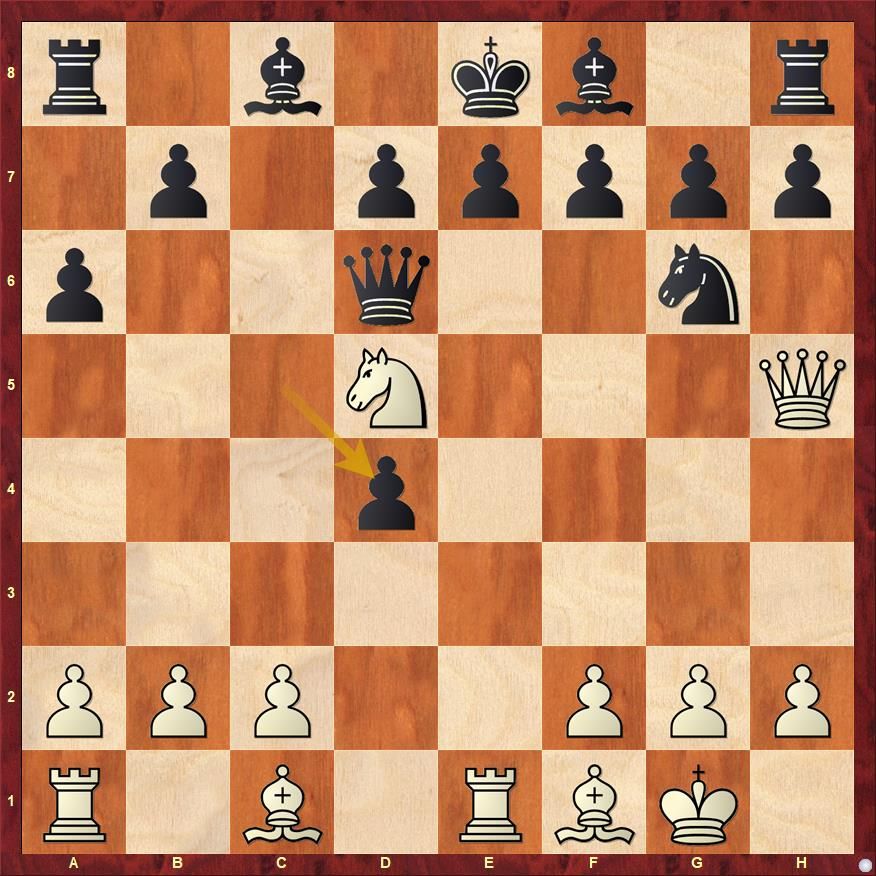 White is completely dominating here. How should he continue?

Bd2! It's a simple move once you see it, but sometimes quite easy to miss it. It includes the final piece in the play and threatens both Bb4 and Ba5.

First win for Harikrishna! "I was happy to get a fighting game after yesterday's loss. I think the crucial mistake in the game was 10...Ng6, and after 13.Bd2 Black's position was quite difficult" #chess #picf2019 #c24live pic.twitter.com/PAn0FmU2zk 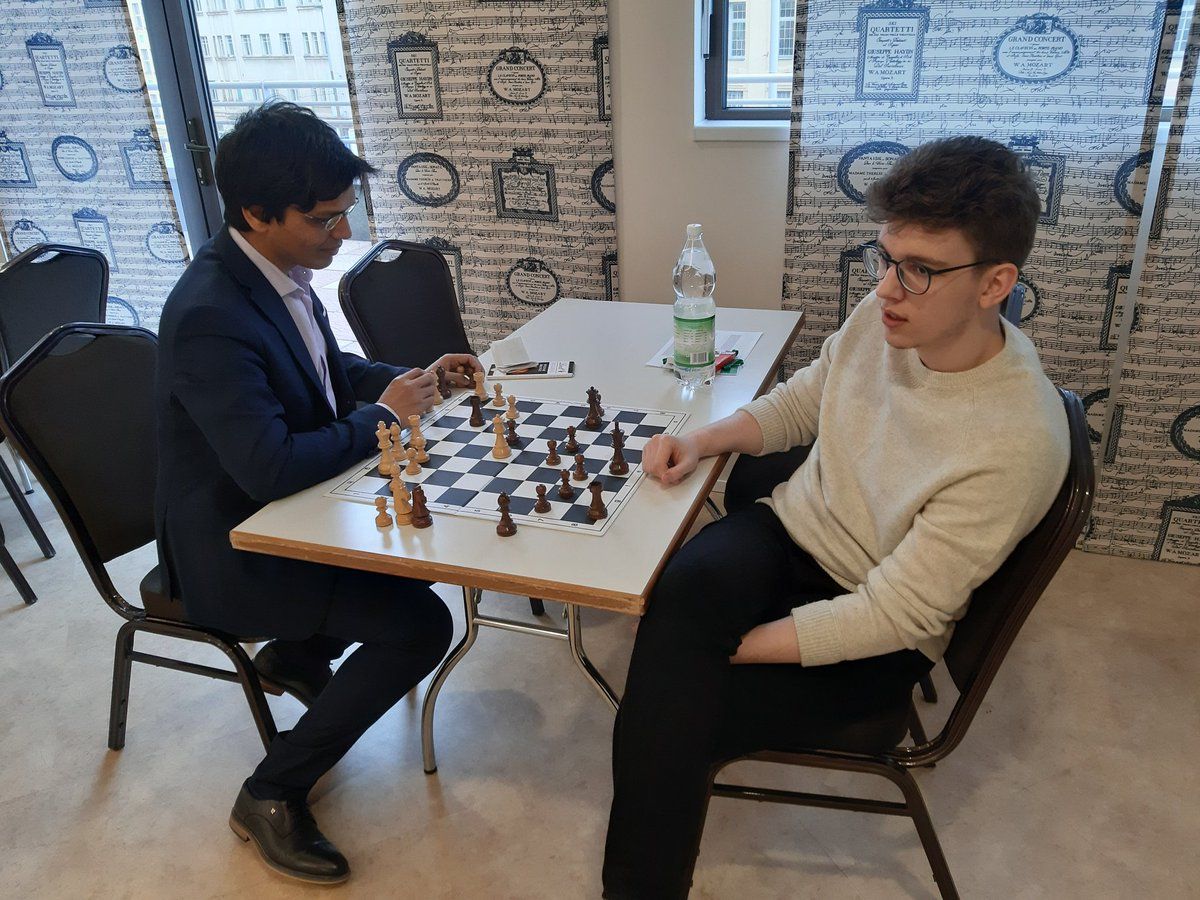 After 2.0/2 Duda suffered his first loss in the tournament 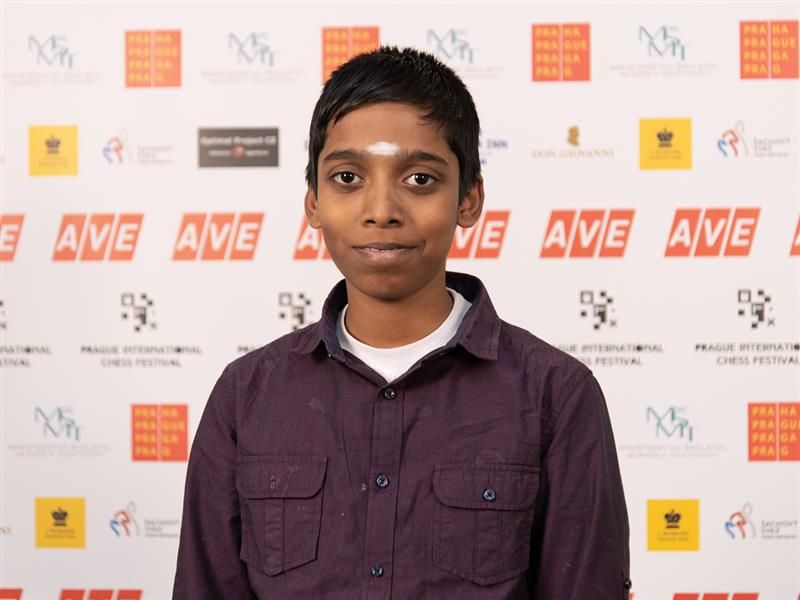 In the Challengers section Praggnanandhaa has 1.0/3. He lost his first round to Polish GM Mateusz Bartel. In rounds two and three he drew against Jiri Stocek and Nguyen Thai Dan Van | Photo: Vladimir Jagr

Live games begin every day at 7.30 p.m. IST and you can follow them on ChessBase Live.