Can you impress Vidit with your out of the box thinking?

On 19th of November, India no. 3 Vidit Gujrathi will be spending a day at the ChessBase India office in Mumbai. He is travelling from Montenegro where his team won the silver medal at the European Club Cup 2019 and will be flying to Kolkata on 20th of November for the Grand Chess Tour. In between he has 24 hours in Mumbai. He could have spent it taking some rest for the important event. But Vidit wants to do something interesting in Mumbai? But what exactly? Well, that's the Vidit Gujrathi challenge! Vidit has called upon the readers of ChessBase India to put on their thinking hats and to suggest an interesting idea on which he can record a video. Of course the idea must contain a chess element, but it should definitely be something out of the box!

Vidit Gujrathi is a professional chess player. His Elo is 2721 and he is currently ranked no. 28 in the world. He is very close to becoming one of the best players in the world. It is clear that there are plenty of things he knows which the rest of the chess populace does not. But it has always been his endeavour to share his ideas, skills and be in touch with the chess community. That is why you can often see him doing things which no other elite chess player indulges in.

From the above videos, you can see how Vidit always tries to share things with the chess community and also does things which are out of the box. 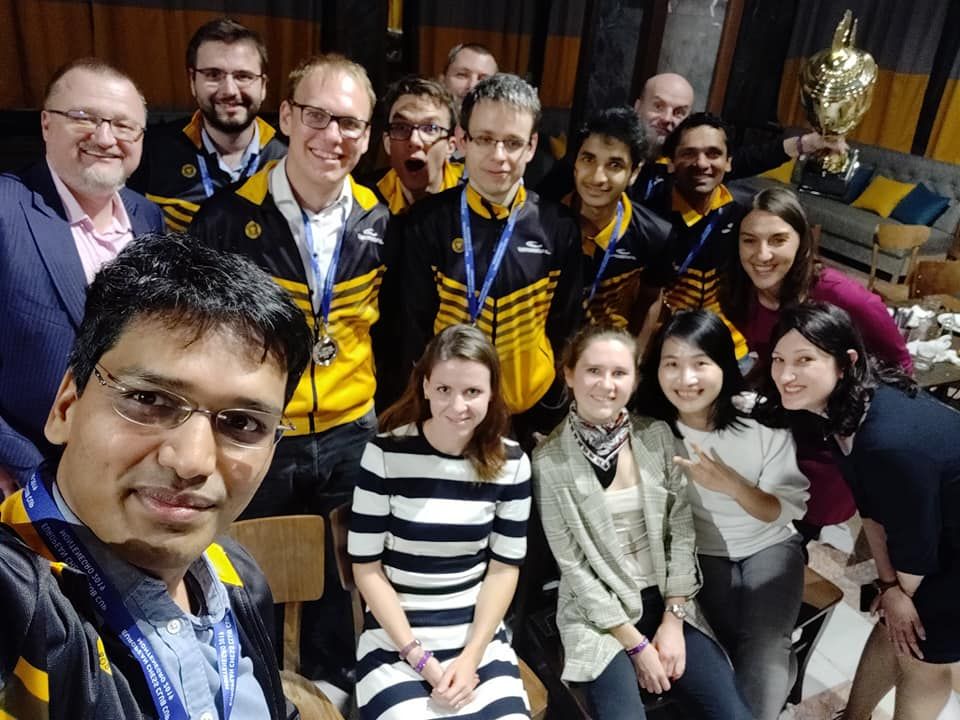 Just a couple of days ago, Vidit's team Ave Novy Bor finished second at the European Club Cup 2019 in Montenegro 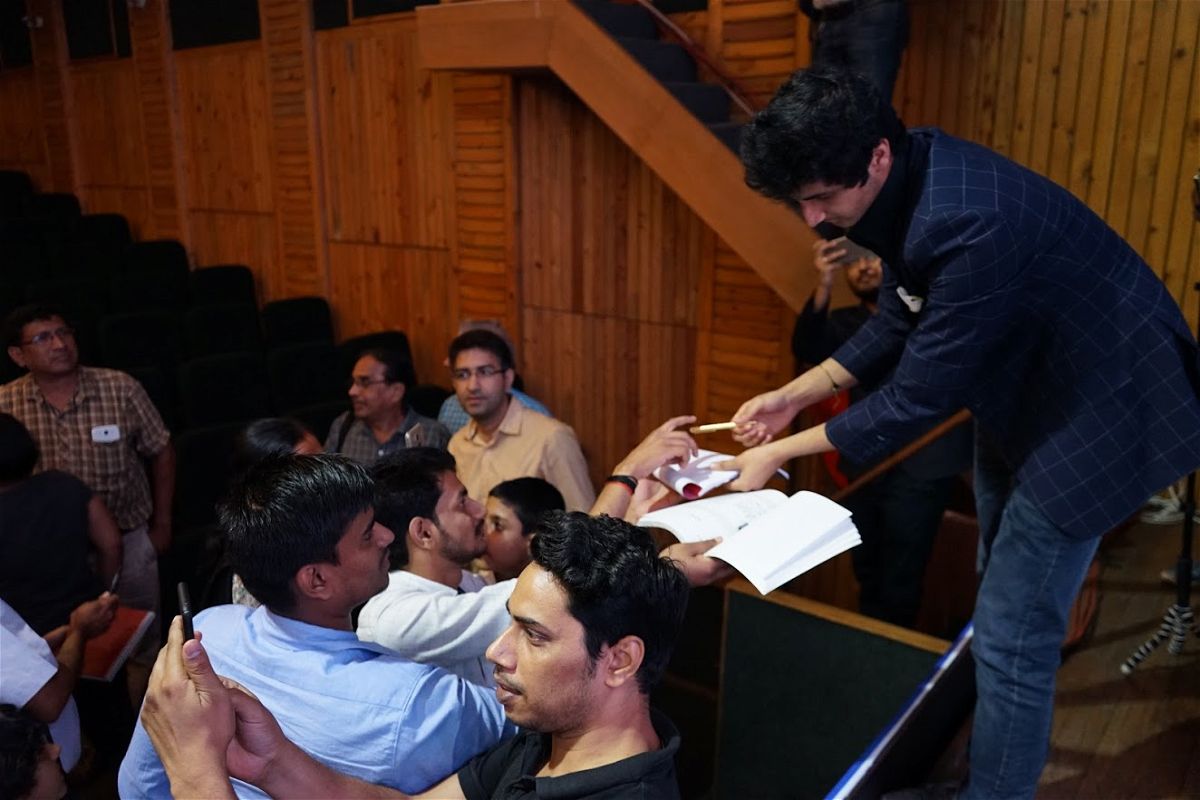 On 19th of November, Vidit will be visiting the ChessBase India office in Mumbai. So how should we spend the day is the question? 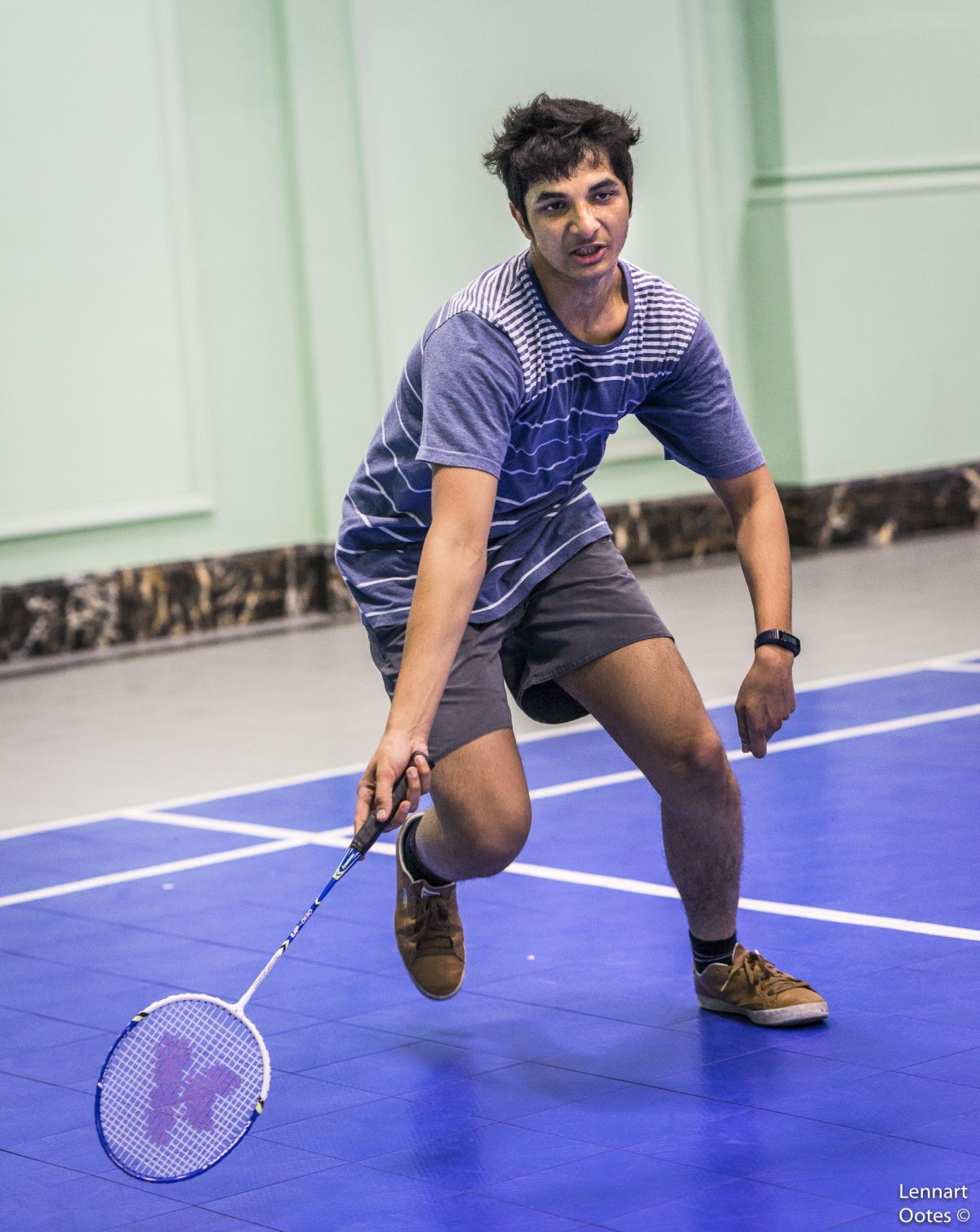 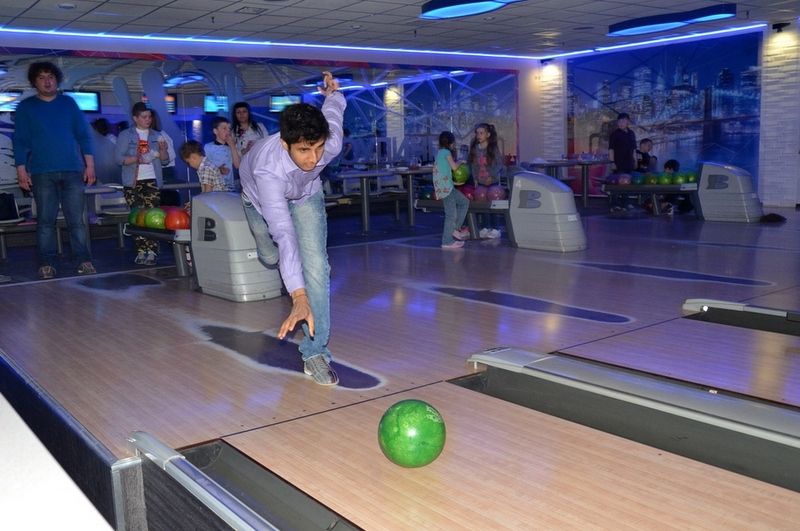 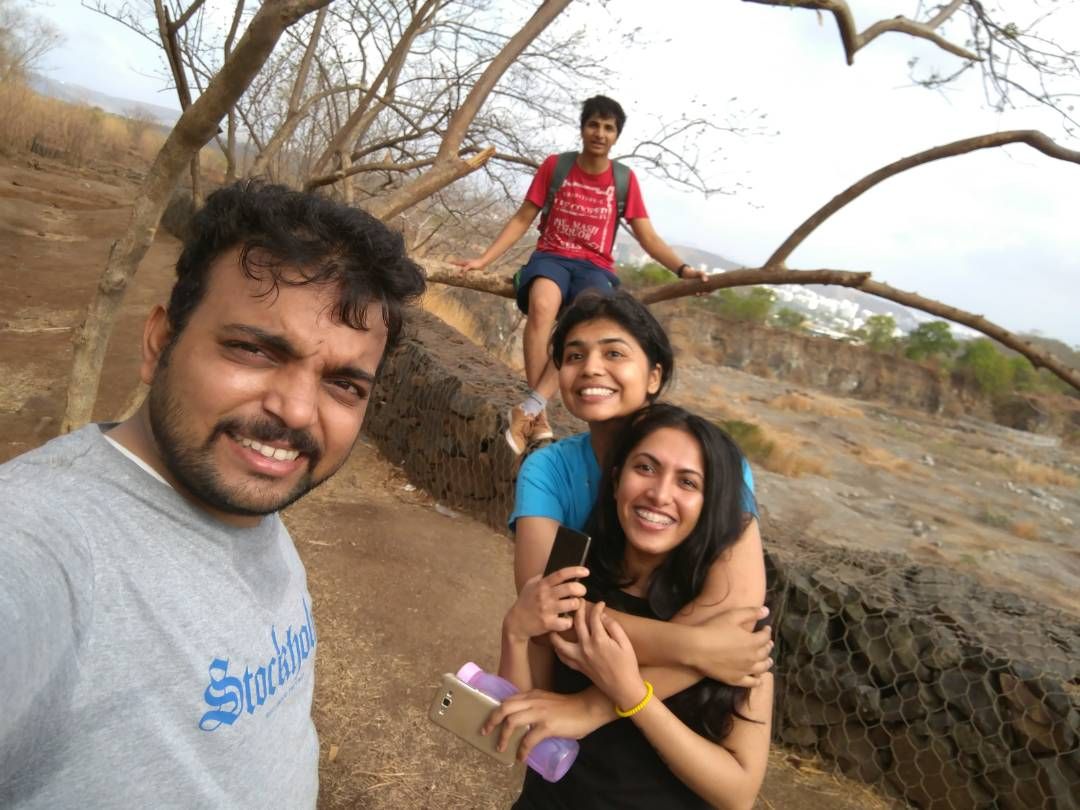 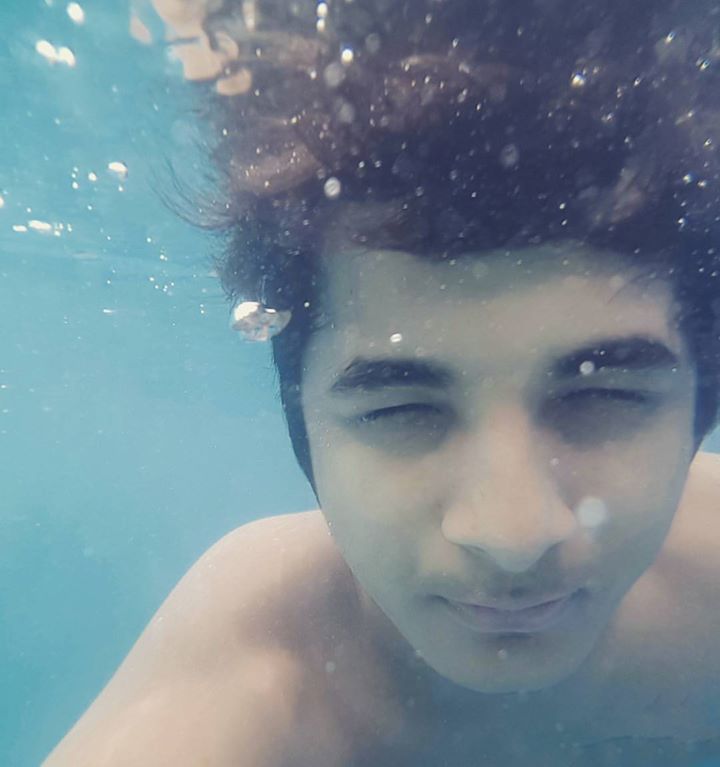 Speaking from Montenegro Vidit said, "How about doing something totally different? Something that the chess world has never seen before!" Being someone who always love out of the box thinking, I was immediately on board with Vidit's thinking! "So what shall we do?" was the question. "How about we ask the viewers?", said Vidit! "Let us ask the ChessBase India readers what they would like to see! Of course there should be a chess element involved in it! We will select the most interesting idea which can be attempted and then record a video on it," said Vidit!

So, dear readers, what would you like to see a 2720 rated GM do! It could be just about anything - like running and solving a position blindfolded or while doing push ups, or just trying to see how good Vidit's memory is! Whatever it is, mention it in the comments section below! Vidit will choose the most interesting one and we will record his attempt at the ChessBase India studio before the youngster leaves for Kolkata!