As an anti-cheating measure FIDE came up with the rule that a player is forbidden to have any electronic device not specifically approved by the arbiter in the playing venue. In its central council meeting in 2018 AICF decided, "AICF has banned the use of Wrist Watches while playing any official National Chess championship and FIDE Rated events henceforth." During the round three of the National Team Championships 2020, when Adhiban lost the game because of wearing an analog wrist watch, the chief arbiter who awarded the point to his opponent was R. Anantharam. In this article we tell you the arbiter's viewpoint and why this decision was made, not just at this event, but also during the AICF Central Council meeting in 2018.

The big news in the last couple of days has definitely been GM B. Adhiban losing his game while wearing an analog watch in the third round of the National Team Championships 2020. You can read the round report on ChessBase India here and our special take on the story here. A lot of the readers simply didn't understand the basis of the rule. Why would someone lose a game if he was not wearing an electronic watch?

While the FIDE Rule speaks about a loss if the player has with him an electronic device, AICF in its Central Council meeting in March, 2018 made the following decision, "As per the recent Guidelines of FIDE Central Council Meeting, AICF has banned the use of Wrist Watches while playing any official National Chess championship and FIDE Rated events henceforth."

The chief arbiter of the event where the Adhiban's watch incident took place was one of India's most prolific arbiters R. Anantharam

Speaking to ChessBase India R. Anantharam said, "The main idea of implementing the rule that players are not permitted to wear any kind of watch during the games (in India) is that it is difficult to identify whether it is a smart watch or not. There are plenty of smart analog watches available in the market. I have attached three such examples of analog smart watches for your perusal:" 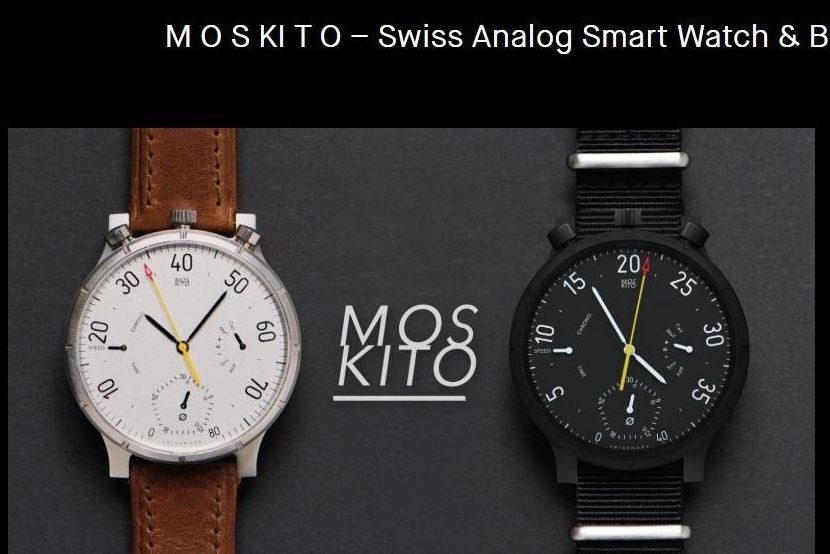 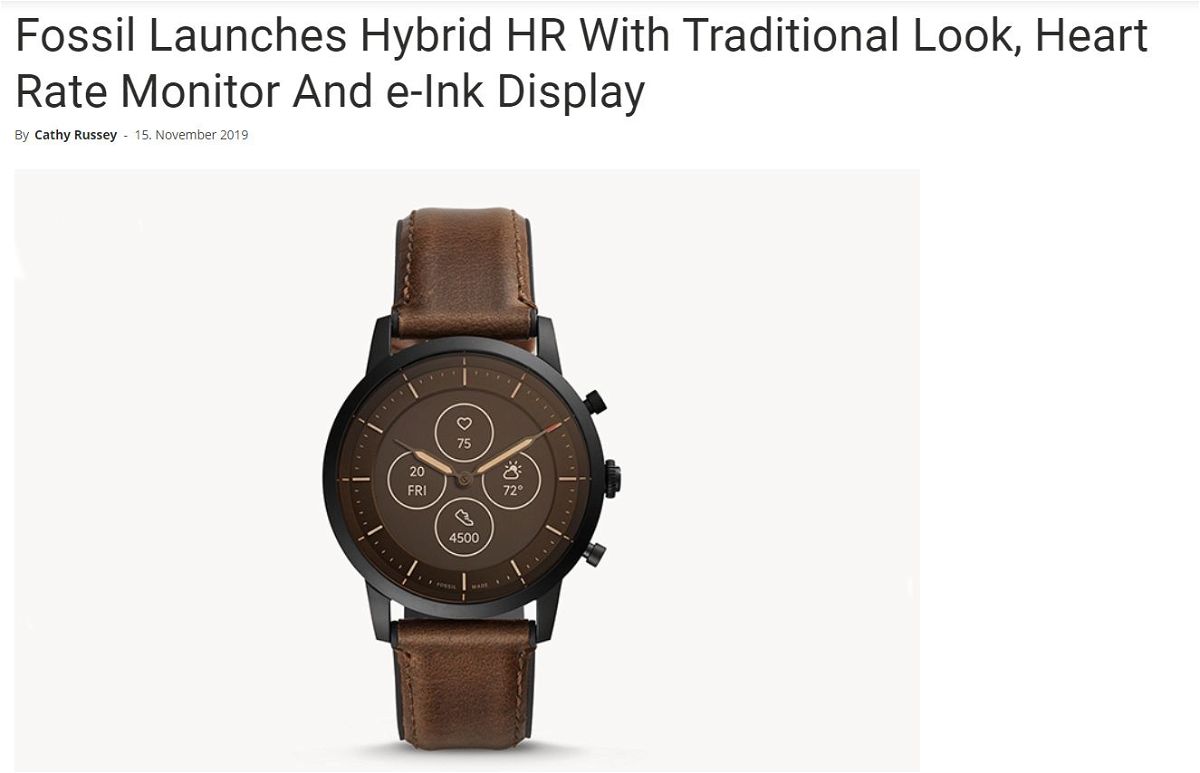 Taking into consideration the fact that watches like the three above look like analog watches, but are in fact smart, AICF took the decision to ban the usage of all kinds of watches, so that the arbiters do not have the job of deciphering an analog watch from an electronic/smart watch.

Bharat Singh Chauhan, the Secretary of AICF, in an article on ESPN on this subject, said, "The rule is in existence so that players don't lose to those resorting to unfair means. So if there are enough player voices who come up to us and say they want it changed, we will look into it."

What is your take on this rule? Do you agree with the decision taken by AICF in the Central Council meeting in 2018 or would you like it to be changed? Let us know in the comments section below.

What can we learn from Adhiban's watch incident?

A forfeit for wearing analog watch?

What's in a watch? In chess, it could cost a game - ESPN