13-year-old Pranesh M shocked Grandmaster Boris Savchenko in the second round of the ongoing Aeroflot Open 2020. The Russian tried to surprise his young opponent with the offbeat Scandinavian defense but soon found himself on the receiving end of the Indian's fierce play. The game ended in just 21 moves and turned out to be a thorough one-sided demolition. In this article we bring you the full encounter with detailed move by move analysis. Pranesh is rated below 2550 but is still competing in the open A category of the event. He has already amassed 1.5 points in the first two rounds and if he keeps going like this, the 2nd GM norm shouldn't be too far away.

When an experienced Grandmaster sits across the chessboard against a kid less than half his age, he is often tempted to try something different and quickly stun his less experienced opponent. But doing this is by no means easy nowadays and perhaps even quite risky given that chess as a sport is becoming younger by the day. Children are picking up the tricks of the trade thick and fast, and too frequently their youthful energy is trumping the so called wisdom of age. The second round of Aeroflot Open 2020 saw something similar happen. Boris Savchenko, who is a well-known Grandmaster from Russia, thought he could surprise the 13-year-old Pranesh M with the Scandinavian defense but he was utterly wrong. The talented youngster hardly budged in the opening and kept making one good move after another to hand over the Russian a crushing defeat!

Pranesh also drew his first round game against Grandmaster Aleksandr Shimanov. He is the next big talent from India to watch out for | Photo: Niklesh Jain

"In March 2019 I got killed 1.5-0.5 in a blitz match with a kid at Ramesh RB's School ChessGuruKul. His only big problem was the opening. So to see him win a miniature is fantastic. Maybe the second GM-norm is coming soon?" - this is what Jacob Aagaard wrote about Pranesh on his Facebook timeline and it goes on to show what tremendous potential the youngster has. We wish him all the best for the rest of the event. 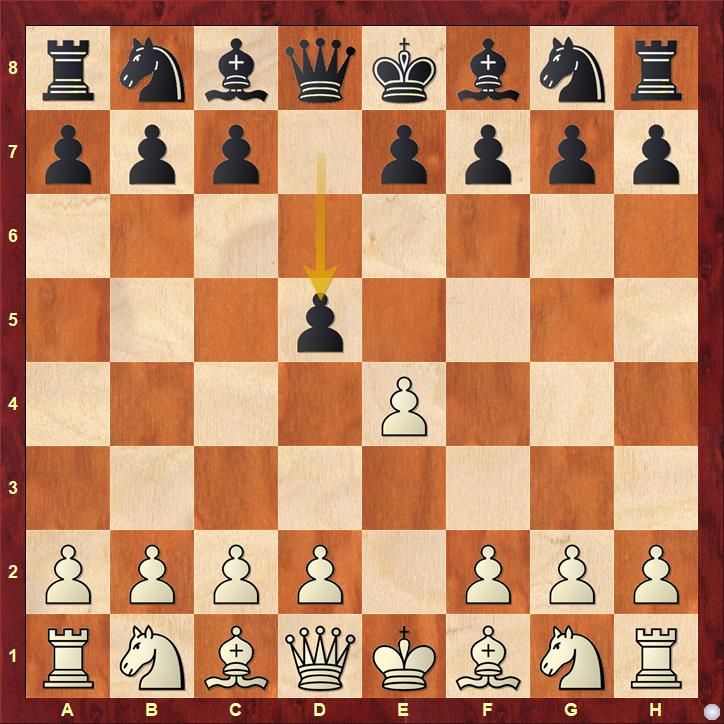 The Scandinavian has been notably tried by World Champion Magnus Carlsen of late. It may not be the greatest of all openings but certainly has a sharp surprise value! 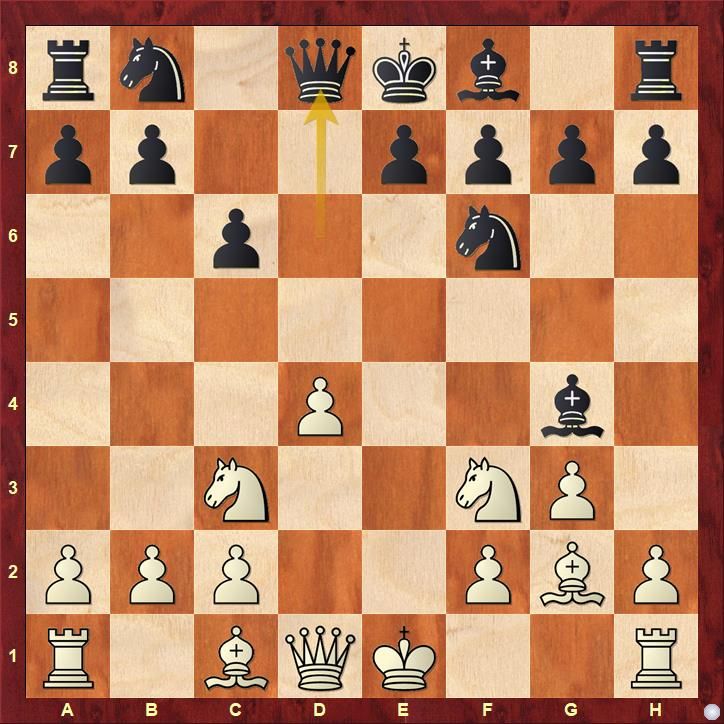 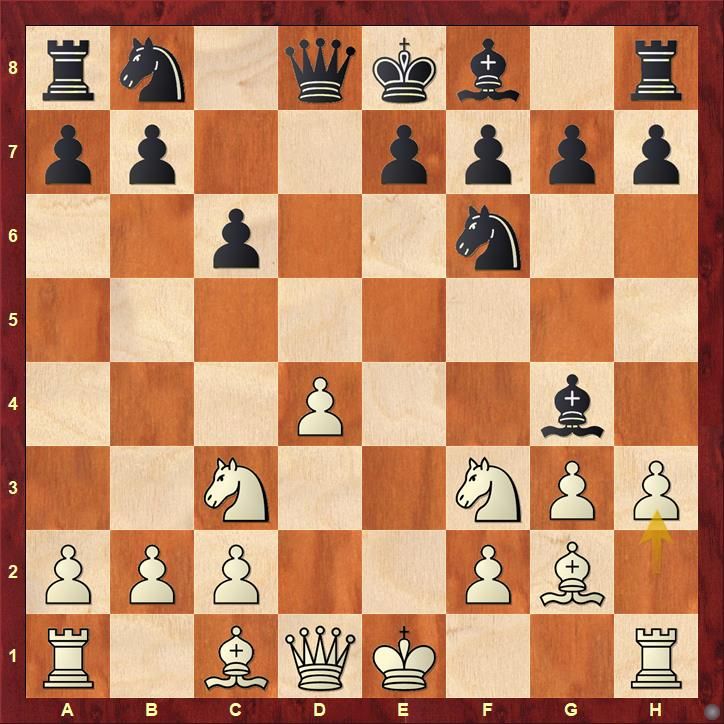 A critical moment in the game. What would you play as Black here?

The Russian went 8...Bf5 and this didn't look convincing as the bishop could be further harassed on f5 with g4, Nh4 etc. The most logical move here seems to be exchanging with 8...Bxf3 as after 9.Bxf3 g6 10.O-O Bg7 11.Bg2 O-O Black gets a somewhat passive but solid position. The trade off also feels more natural as a retreat say with Bc8 followed by e6 doesn't really make sense in the position. 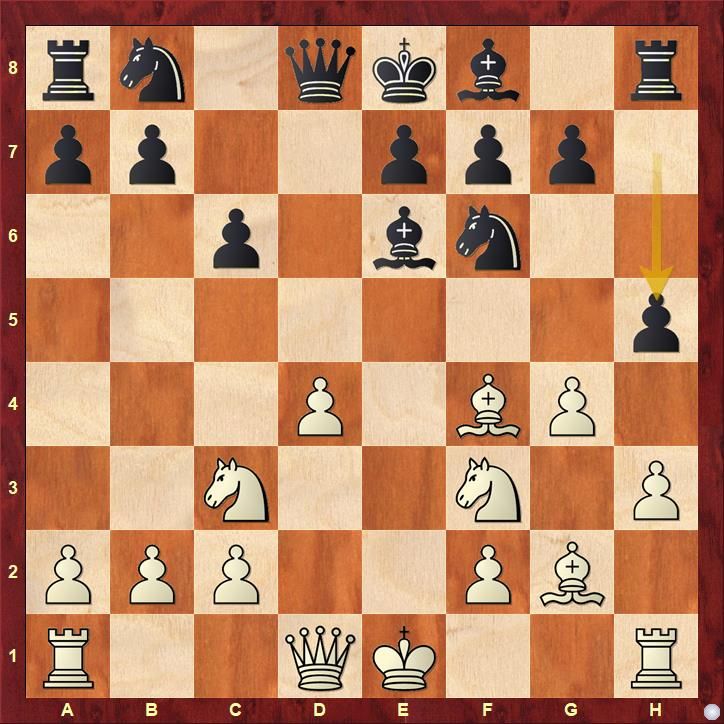 Black thought of taking advantage of White's over-extended kingside and lashed out with 11.h5 - this looks correct at first glance but is fundamentally mistaken in view of the fact that black pieces are lagging profusely in development. 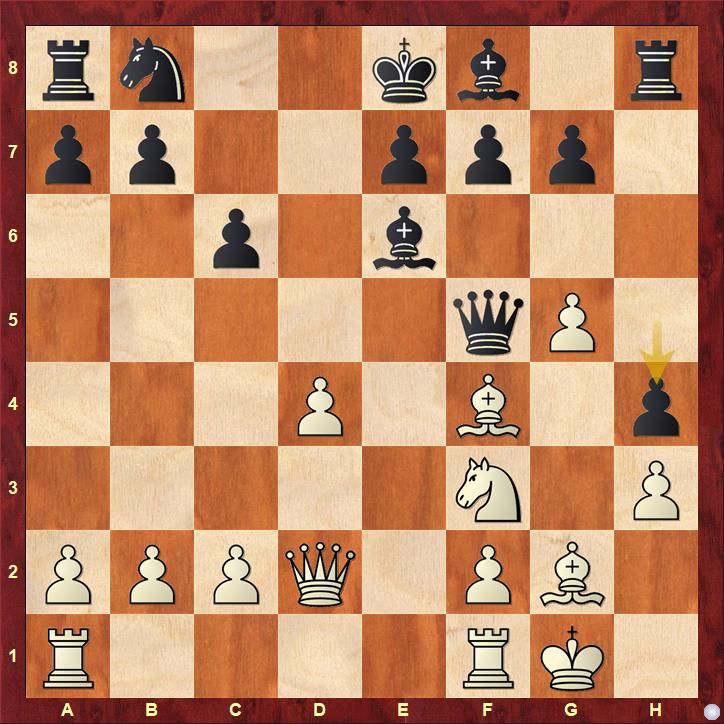 Look at Black's knight and bishop still loitering on their home-squares and the awkwardly placed queen on f5. This position is practically won for White. 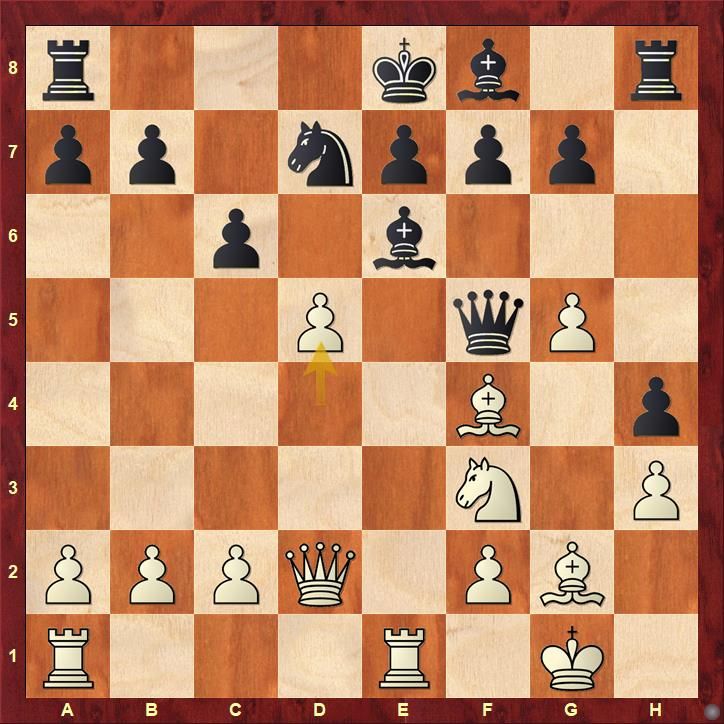 Pranesh converted the win from here with absolutely flawlessly technique. 16.d5 was the last nail in Black's coffin. 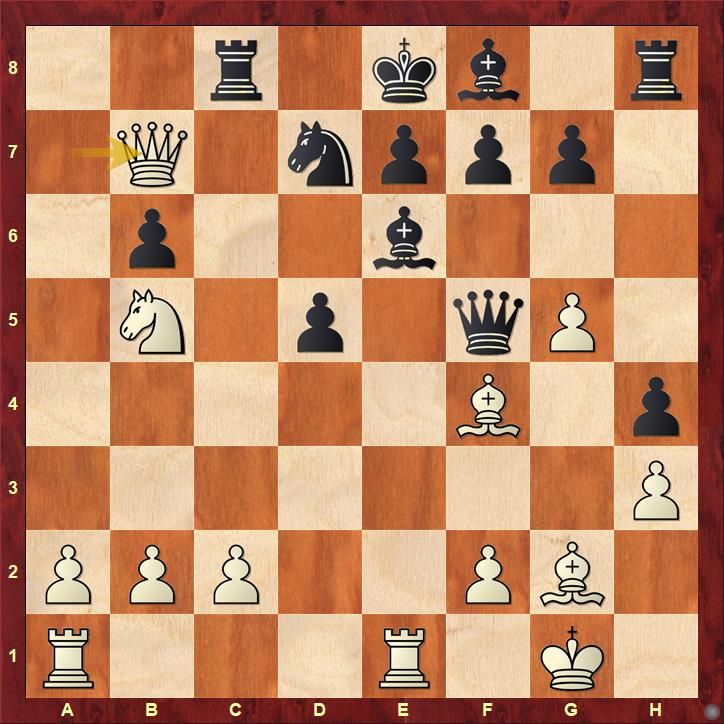 This was the final position on board when Black resigned.The rook on c8 has nowhere to go. 21...Rd8, for instance, runs into Nc7#. The best option here is to just give up a whole knight with 21...Ne5.
Pranesh moves to 1.5/2 after two rounds of the event and is all set to pull off more surprises | Photo: Puneet Jaiswal

An overview of all Indian performances in round 2