Rauf Mamedov continues to be in the sole lead after seven rounds at the Aeroflot Open 2020 but there are now as many as eight players following him closely just half a point. India's Adhiban Baskaran and Aravindh Chithambaram have too joined this chasing octet after scoring emphatic wins against Arjun Erigaisi and Bharath Subramaniyam respectively but Vaibhav Suri has slipped down the leaderboard suffering his first and a rather abrupt defeat in the hands of David Paravyan. We bring you an illustrated report from Hotel Cosmos, Moscow.

Adhiban Baskaran played a near flawless game in the seventh round of Aeroflot Open 2020 to register a convincing win against the 16-year-old Arjun Erigaisi. The India no.4 went for straightforward but effective chess and unhesitatingly compromised activity to grab a clear extra pawn in the opening. Arjun, on the other hand, failed to make the most out of his chances and soon found himself battling an unpleasant pair of passers on the queenside. To defend his position, he had to find a couple of precise moves at this critical point, but unfortunately pressure of the situation got the better of him and in the end "the beast" seized the opportunity with his both hands.

Adhiban has scored an unbeaten 5.0/7 so far. He faces the sole leader Rauf Mamedov in the penultimate round! | Photo: Puneet Jaiswal 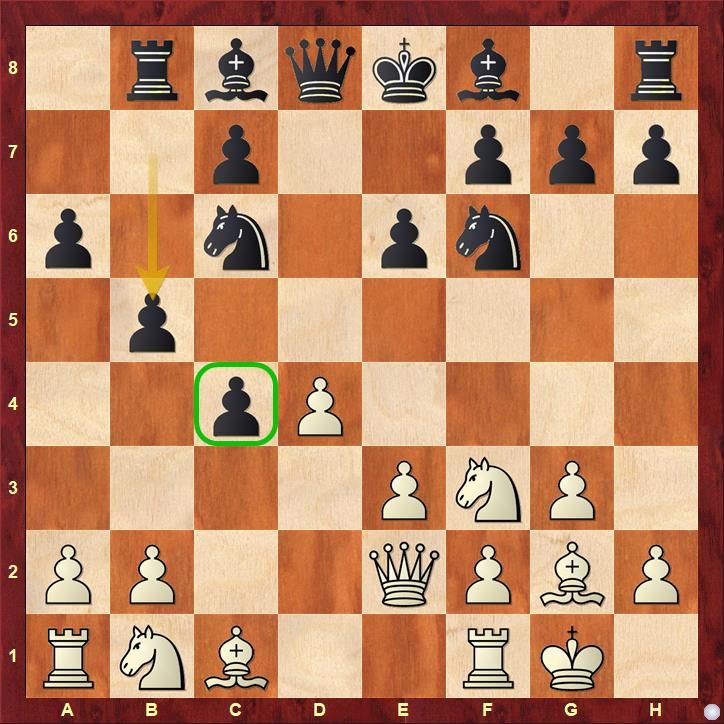 With the black pieces, Adhiban made his intentions clear right out of the opening. He was going to be materialistic and keep his pawn on c4. The onus was on White to prove something with an extra tempo. 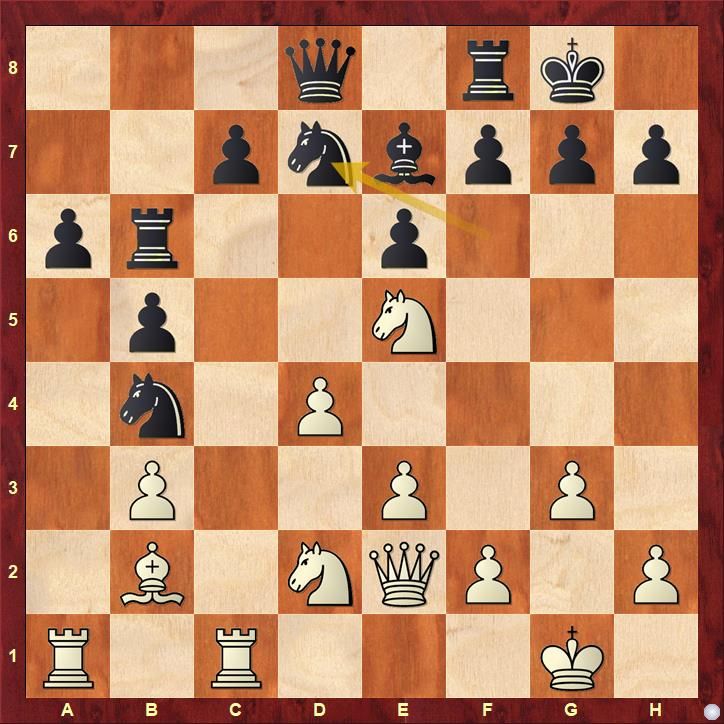 Arjun soon had the semi-open a and c files to work on and better activity of pieces. But the challenge for him was to keep playing precisely and avoid getting into worse, pawn-down endings. 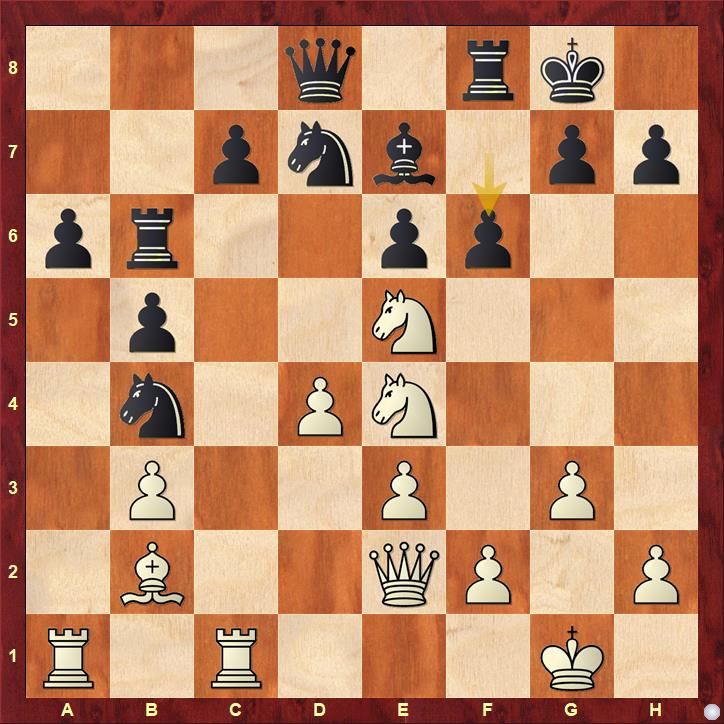 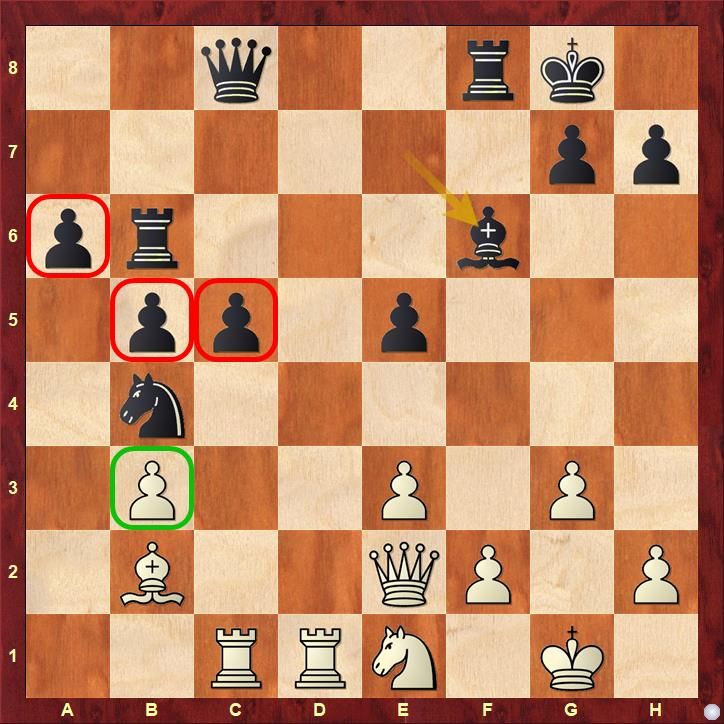 The position at this point looked balanced. White had the dynamic rook-pair on c and d files, While Black enjoyed the static advantage of three to one majority on the queenside which could potentially pose a big problem. 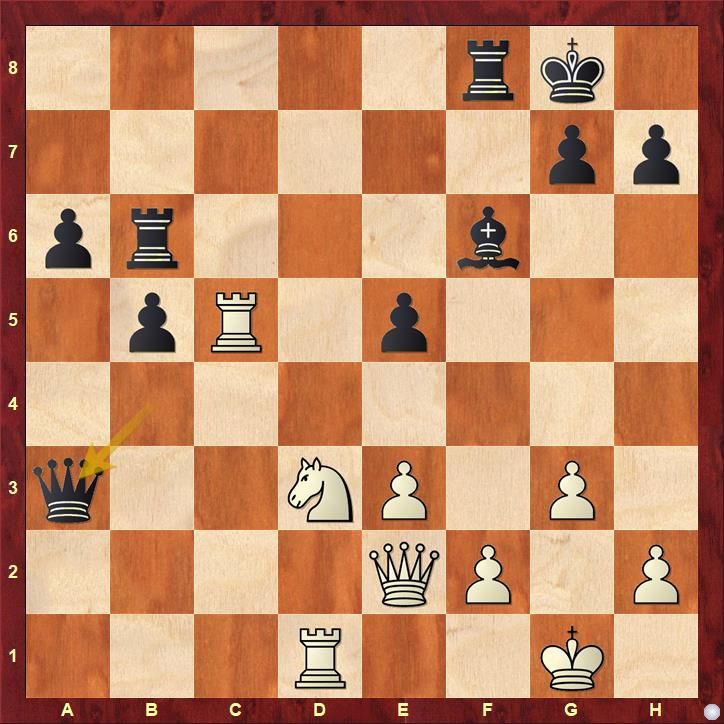 And the above was the decisive moment. Black was threatening to dislodge the knight on d3 with e4 and then capture on c5. How would you meet this if you were in White's shoes? Careful! Black has two connected passers which calls for precision! 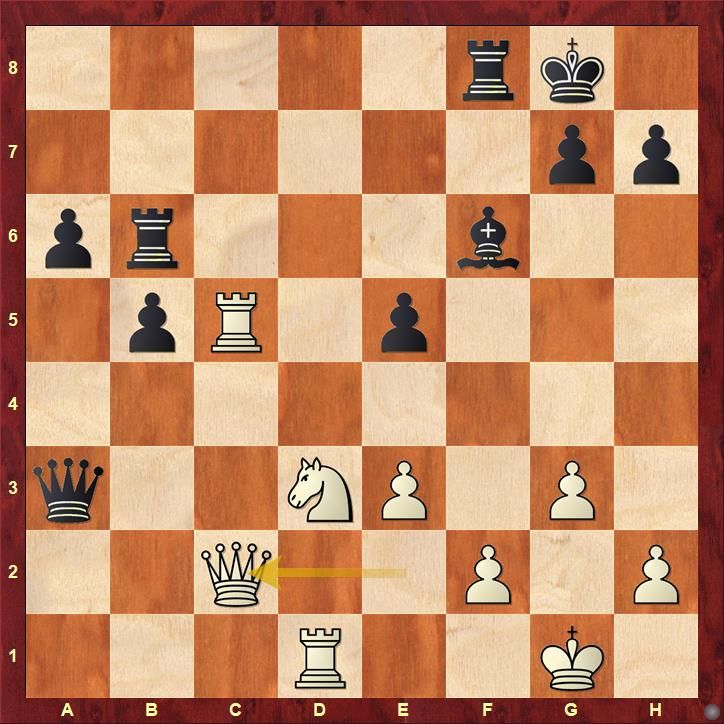 Well, in the game it was here where Arjun made the critical mistake by playing 28.Qc2. It is surprising how this one move somehow tilts the balance of the position and allows Black to sort of paralyse White's pieces. 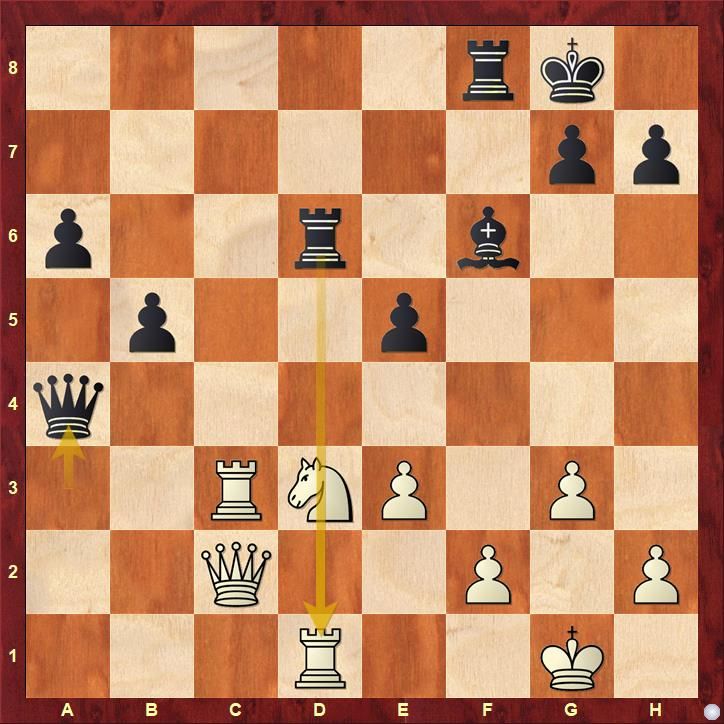 Adhiban soon prudently forced the trade of queens. He knew his rook pinning the d3 knight now would facilitate his passers to roll. 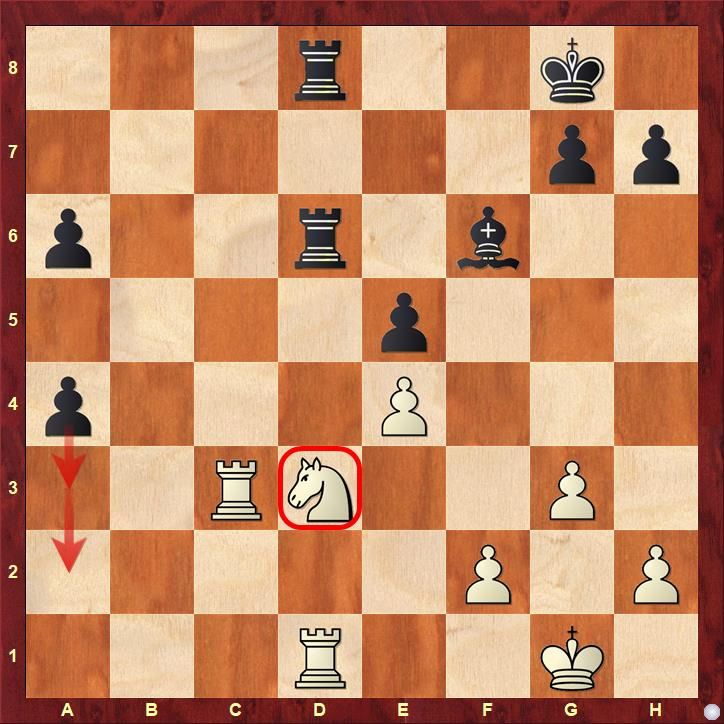 This was but a nightmare for White! 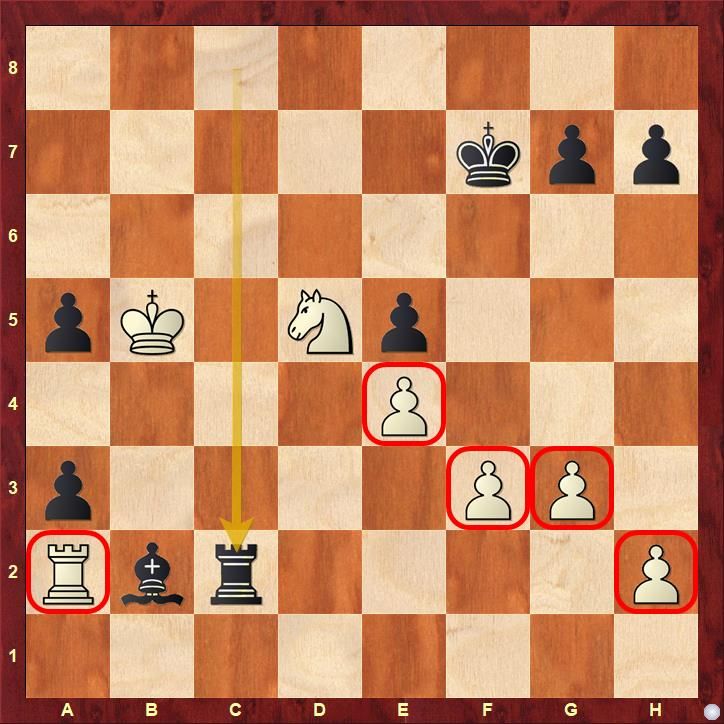 Next, White's rook was immured on a2. His pawns on the kingside too was about to perish. 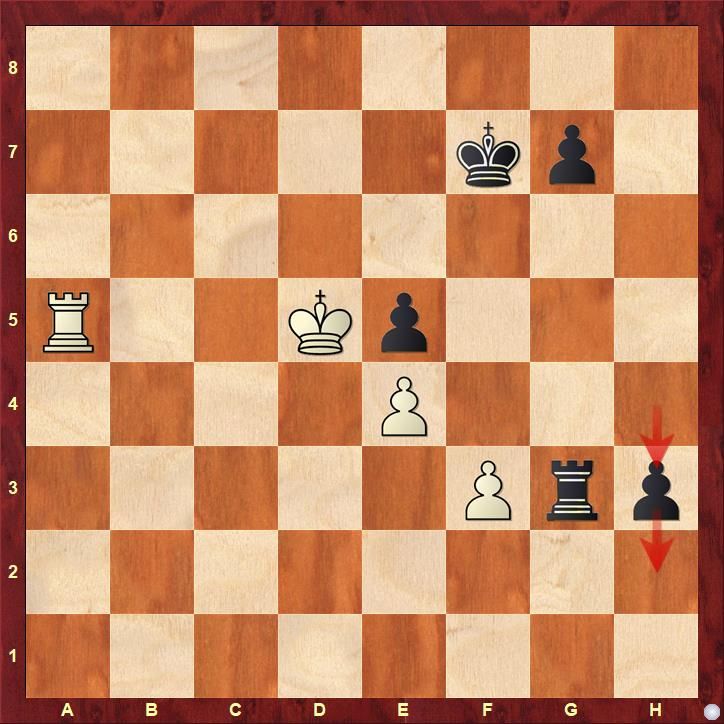 Not long after the action shifted sides and Adhiban was rolling down on the kingside. 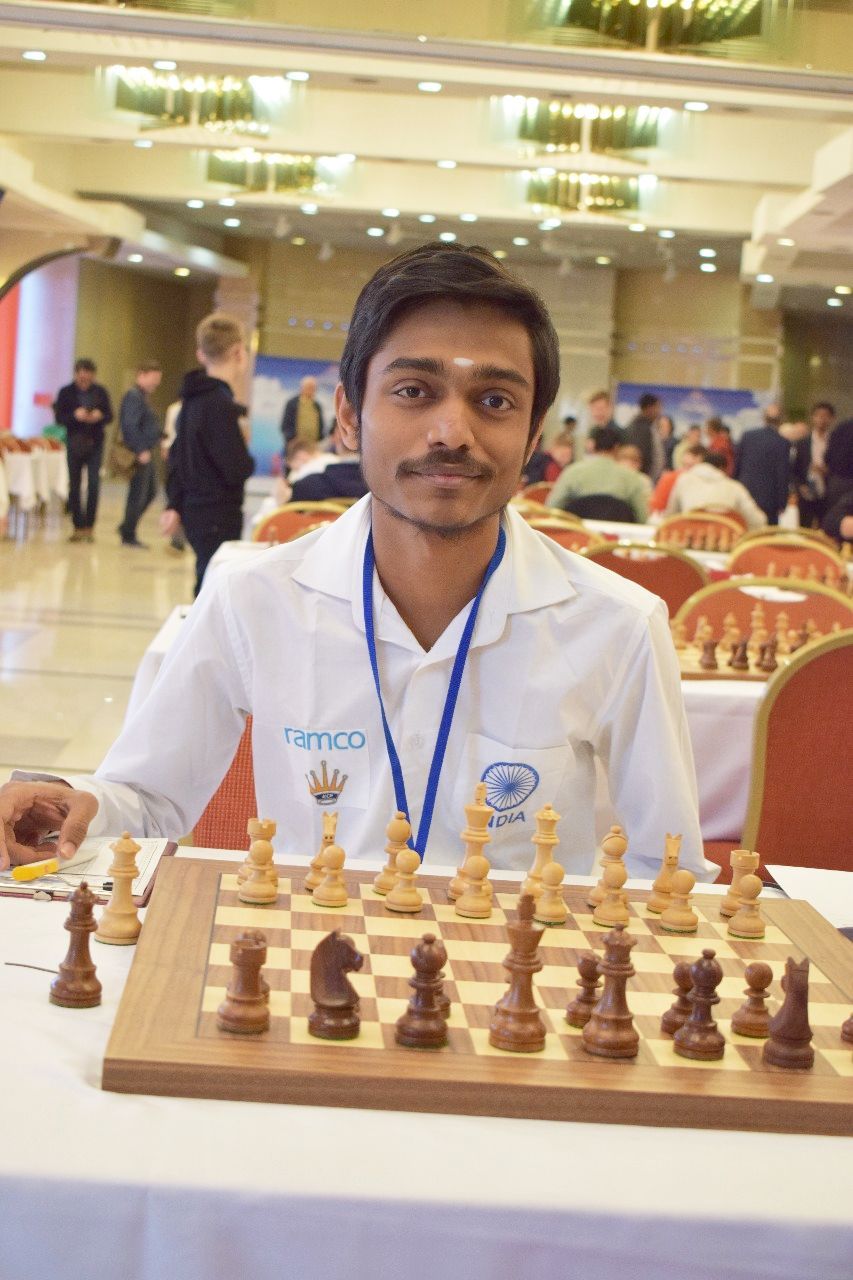 Along with Adhiban, Aravindh Chithambaram too has joined the chasing pack by beating the event's dark horse Bharath Subramaniyam | Photo: Puneet Jaiswal 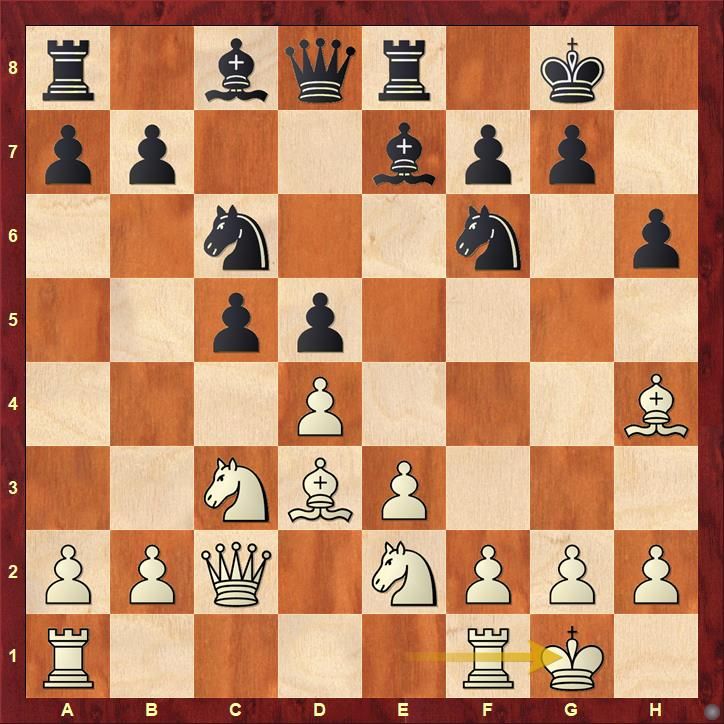 The players reached the above position out of an exchange Queen's Gambit Declined. This has interestingly been reached in only five more games before. What would you play as black here? 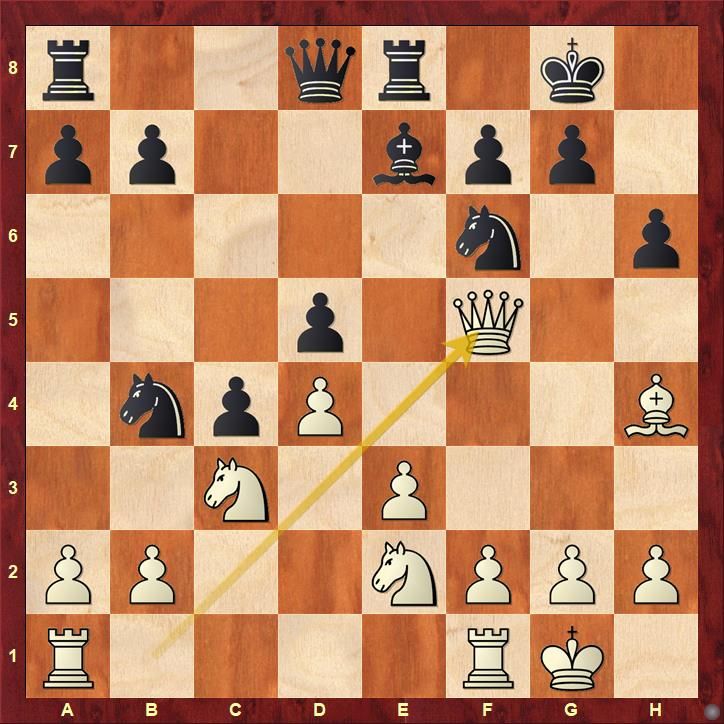 Position after 14.Qxf5: What looks like a good move for Black?

In the game Bharath played 14...g6 and even though this doesn't look like a mistake but it is indeed seriously weakening. In fact, 14...g5 here (once again!) would have been fine (see annotations), the one-step pawn push actually allows White to remove the f6 knight and target the soft spot on d5. 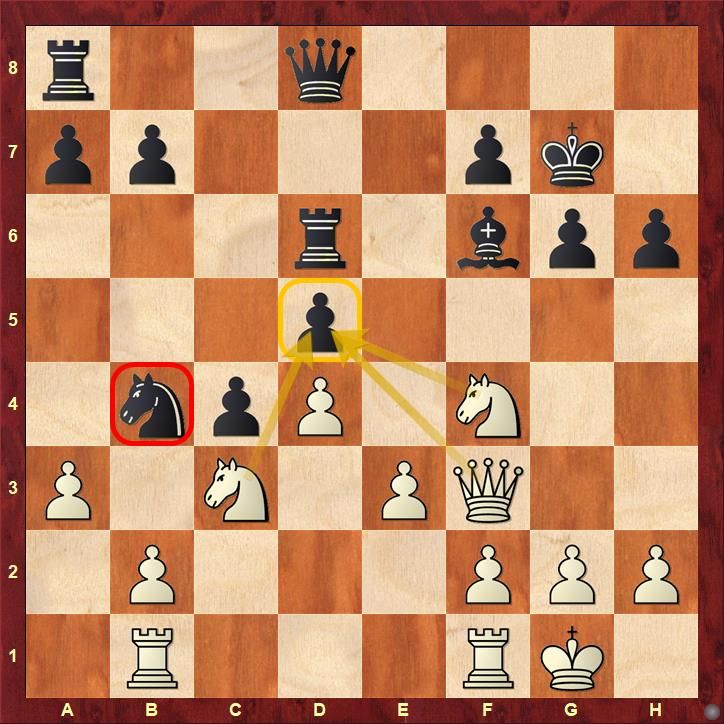 And Aravindh rightly demonstrated this with his play. Check out the full game below to know how he converted the rest.
Vaibhav Suri suffered a rather disheartening loss in the hands of David Paravyan to slip out of the chasing group. He was in fact outplayed right out of the opening in this game, check it out below in full with computer analysis | Photo: Puneet Jaiswal 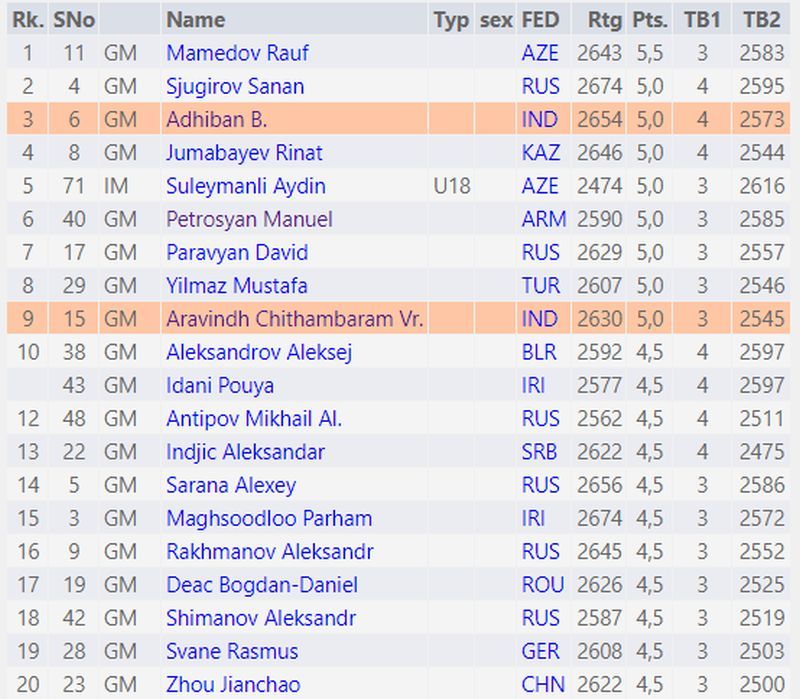 Even though after seven rounds Rauf Mamedov is in the sole lead, there are eight players who are in strong contention for the title prize. Adhiban and Aravindh are the two Indians among them to watch out for. 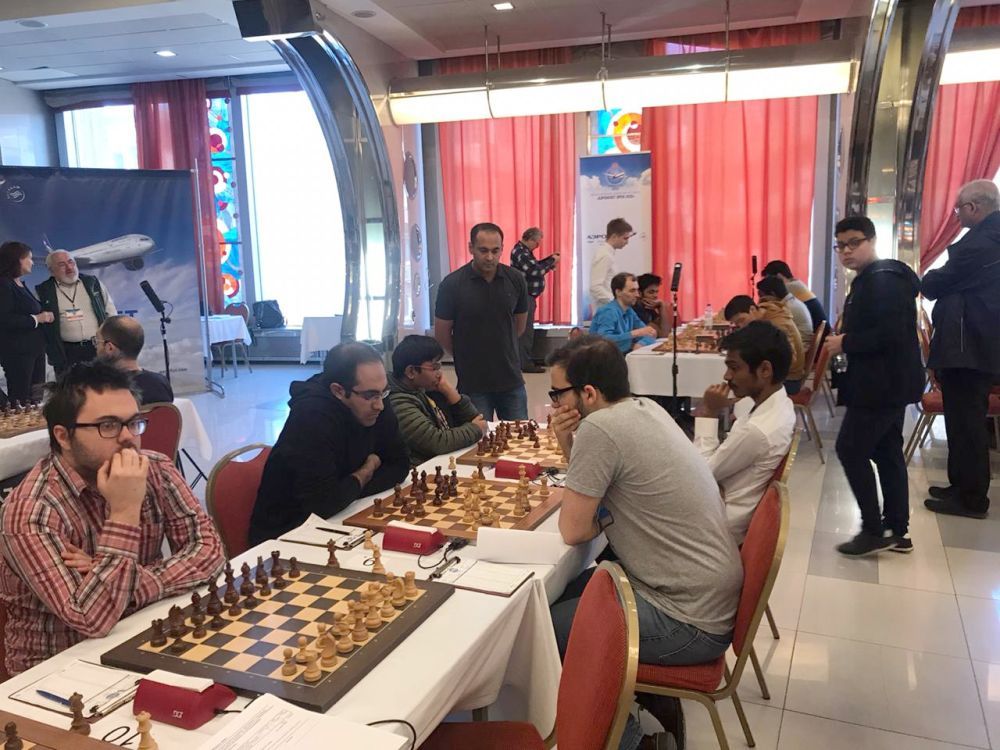 Get a full pictorial overview of the event so far. Click here!

Results of top ten boards (round 7)

Results of all Indians (round 7)