The previous instalment of The Problemist Diary series dealt with a geometric theme distinctly graphical in nature. But geometry doesn't have to be purely visual, it might as well be conceptual, underlying relationships between squares and lines, and pieces that occupy or move along them. Today's article is also about chessboard geometry but the flavour is bent more towards the strategic and the abstract side of it. This time, the author Satanick Mukhuty, brings you a feast of tactical fantasies based on the well-known clearance theme. Five old and new assorted directmates, all by renowned specialists of the problem art, have been presented with in-depth analyses. So what are you waiting for? Put your thinking caps on and plunge in!

All strategy in problem chess is based on concrete interplay between square and line effects. Those are broadly the two categories of strategic ideas we encounter, one involves the occupation and vacation of squares, the other focuses on lines as utilized by the three long-range linear pieces: queen, rook, and bishop. In this article we limit our discussion specifically to clearance themes. As one would recall from lessons in basic chess tactics, the term clearance describes the deliberate sacrifice of material with the goal of "clearing" either a square or a line. Here we delve into its more general connotations in the context of chess problems. 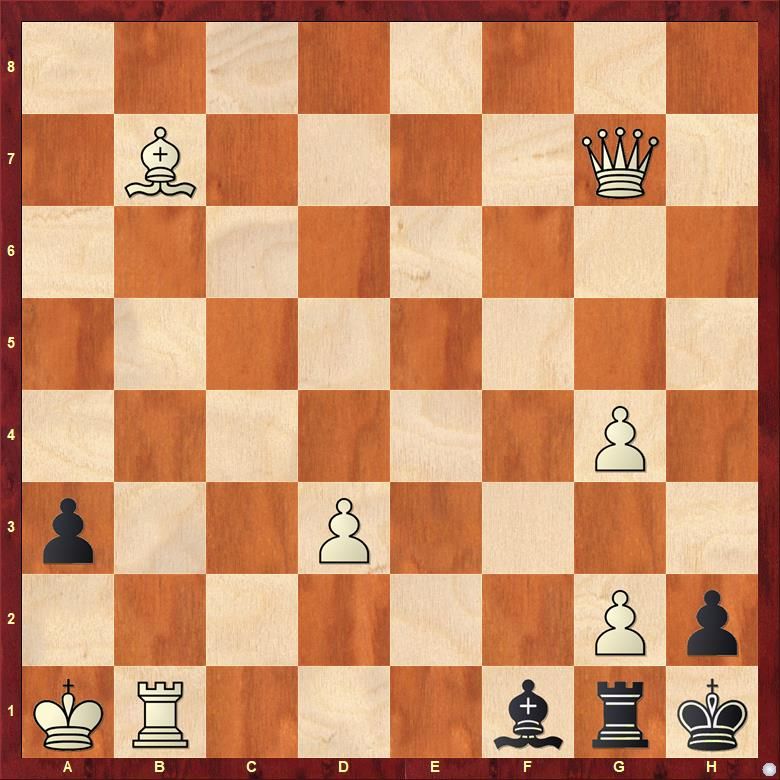 Our first example is a straight-forward illustration of square clearance. A piece moves in order to vacate a key square for another piece. The subtle 1.Ka2! is the key - the idea is to vacate the a1 square for the rook and possibly also for the queen. But wait, does it not allow Black to check the white king? That actually adds to the paradox of the key, after 1...Rxg2+ White has the beautiful 2.Qb2! 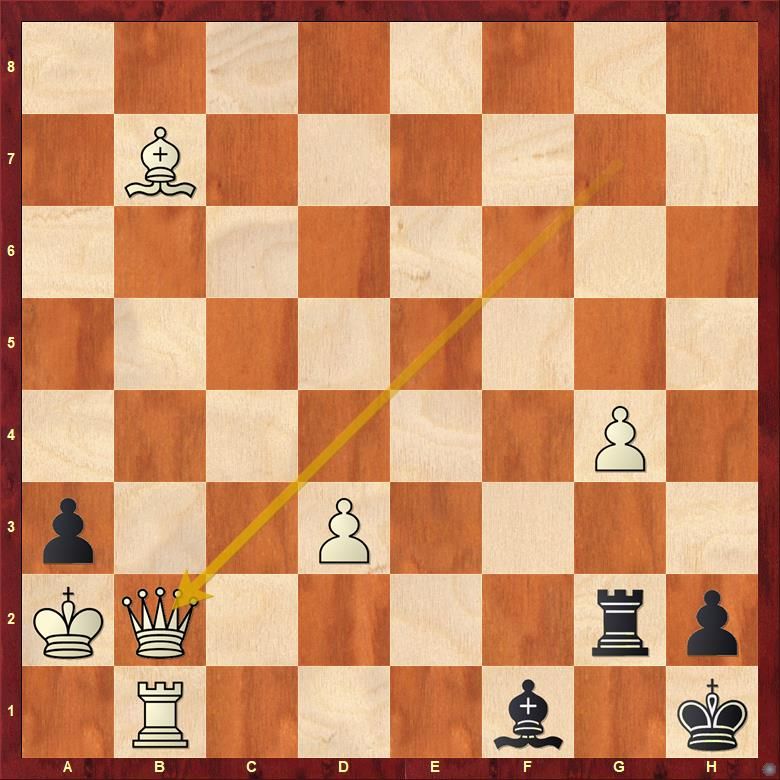 A striking block with the queen! 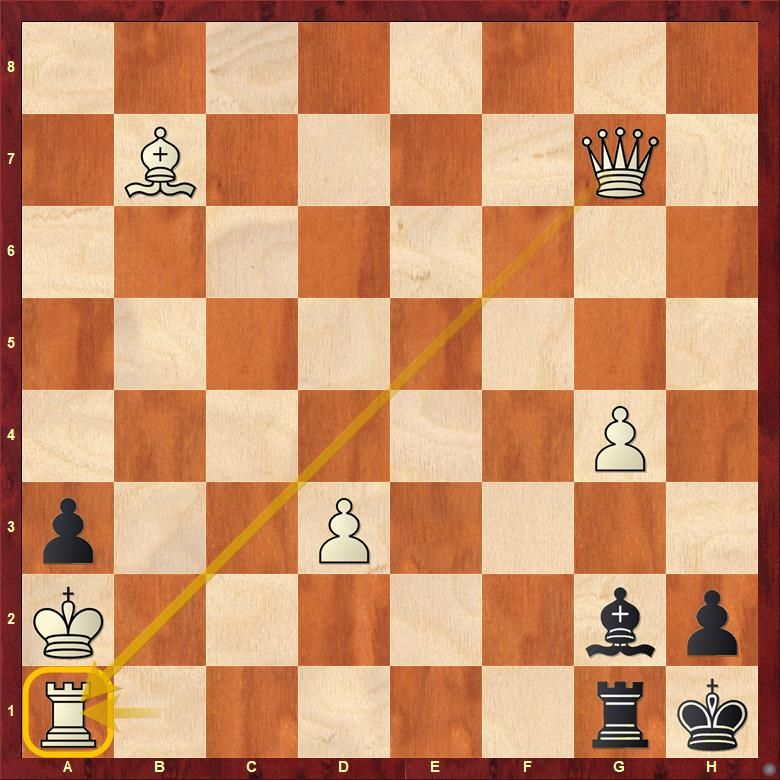 With 2.Ra1! the point behind clearing the a1 square becomes apparent!

Replay the full solution with complete variations below: 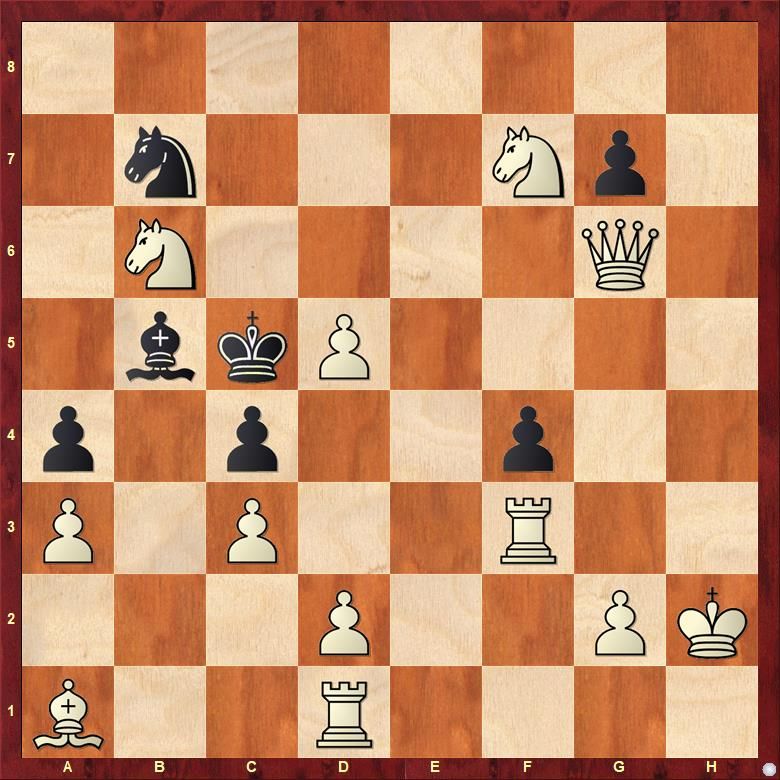 '2' is a classic and the origin of the very special type of clearance theme known as Bristol. The idea is theoretically defined as follows: A linear piece (eg: queen, rook, bishop) moves along a line to enable another similarly moving linear piece to move along the same line in the same direction. In the diagram above, there are mates already set for some of Black's responses, 1…N-any 2.Qd6# and 1…Ba6/ Bc6 2.Qc6#, but White has to deal with the unprovided 1…Bd7/ Be8. The only way is 1.Rh1!  a spectacular waiting key that makes room for the g6 queen to move along the first rank. Now 1…Bd7/ Be8 is answered by 2.Qb1! (threat: 3.Qb4#) and if 2...Bb5 then comes 3.Qg1# - the queen delivers mate moving along the 1st rank in the same direction as the rook. 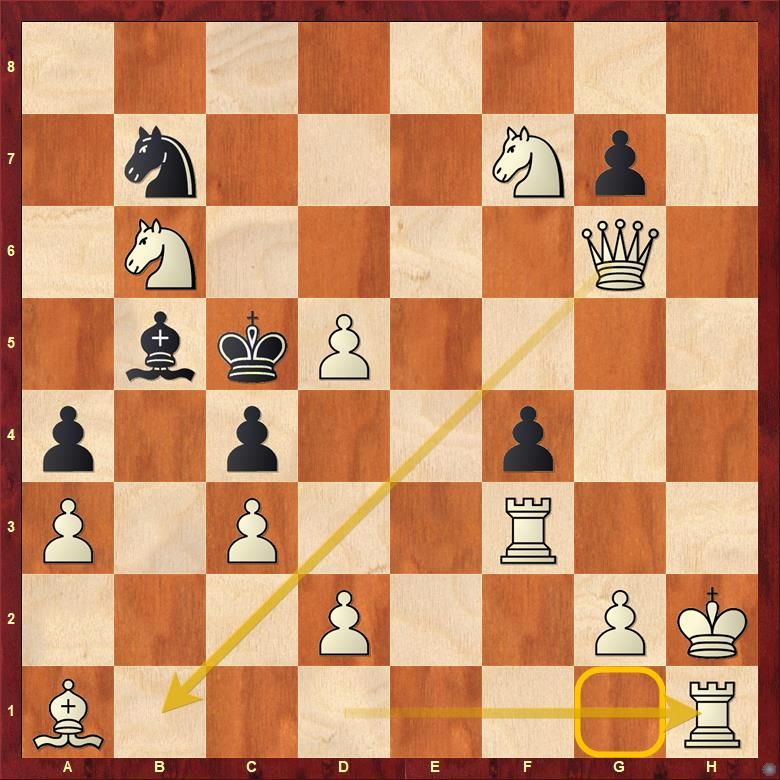 The fascinating Bristol geometry in play!

A few things need to be duly stated here, the key rook becomes redundant after the first move and therefore in the overall solution serves no other purpose apart from clearing the first rank for the queen and facilitating the Bristol maneuver, this makes the problem a pure rendering of the Bristol theme. The principle of purity of aim refers to the artistic requirement where each move in the solution must carry only one specific purpose unmixed by other motifs or elements. The problem lacks in economy of material or force as discussed in our first article but exemplifies instead the principle of purity of aim.

Replay the full solution with variations below:

The Bristol theme has led to a wealth of problem literature with different composers trying to come up with different renditions of it from time to time. Next problem we see is by the German chess composer and player Wilhelm Hagemann who created it inspired by Healey's original. 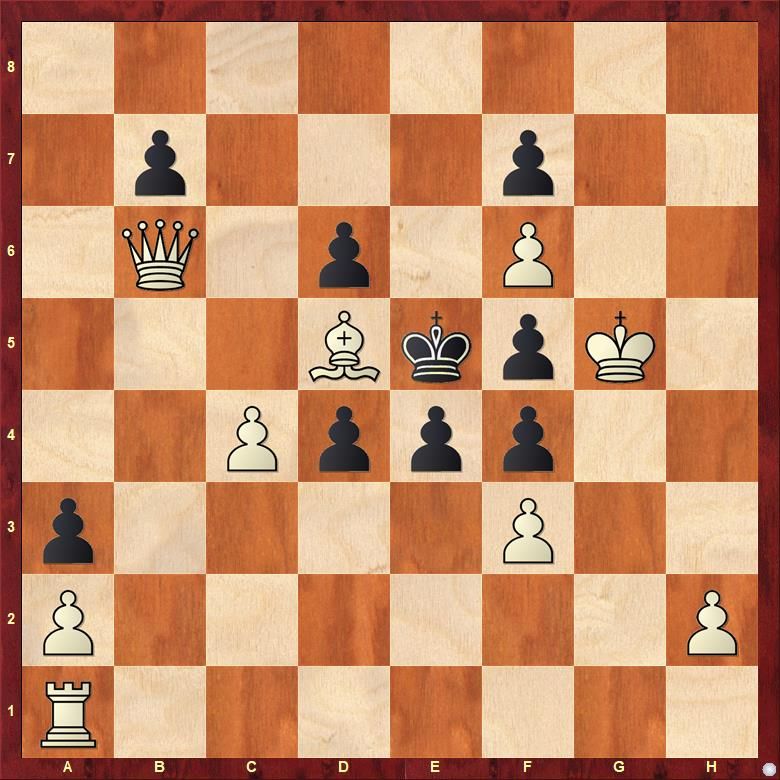 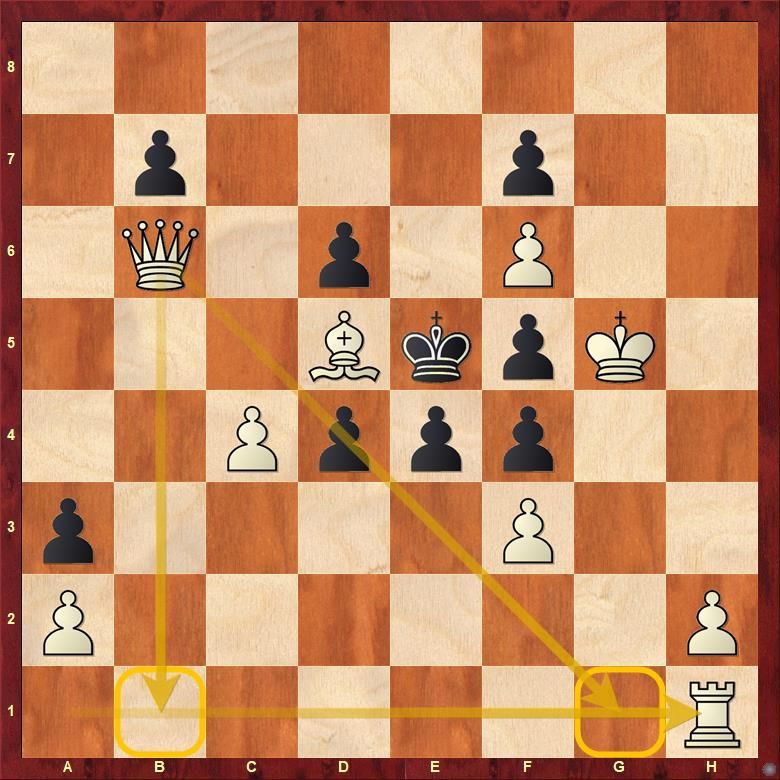 We see a striking echo of Healey's original idea!

In the next two problems we explore line clearances. The first one is a great masterwork of Dr. Milan Vukcevich which deservingly won the 2nd Prize in the 6th WCCT. 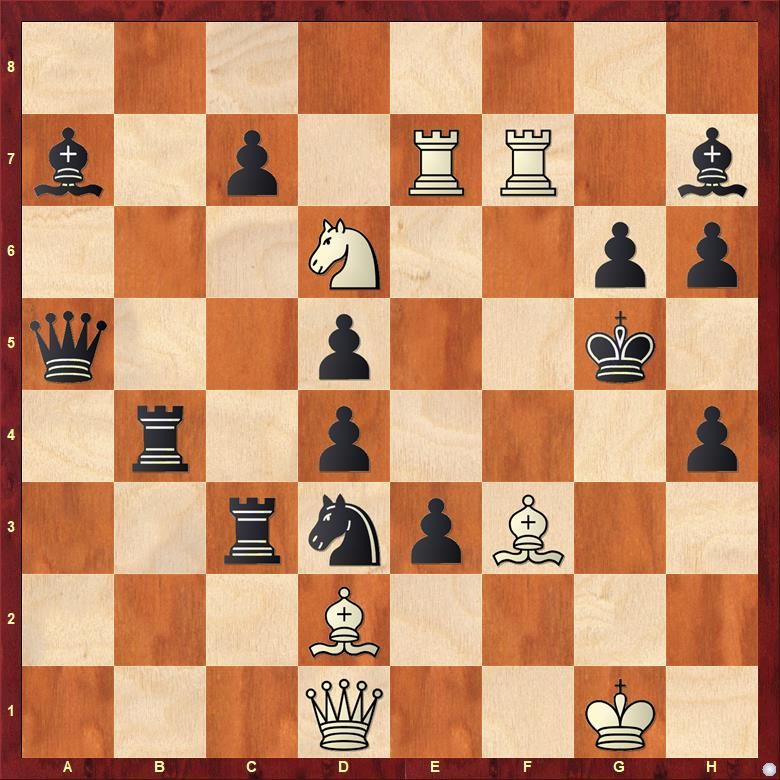 White to move and mate in 5

What we see in the above lines is the vacation of five units on the d-file in three different ways with each combination ending with the stunning blow 5.Qd8# 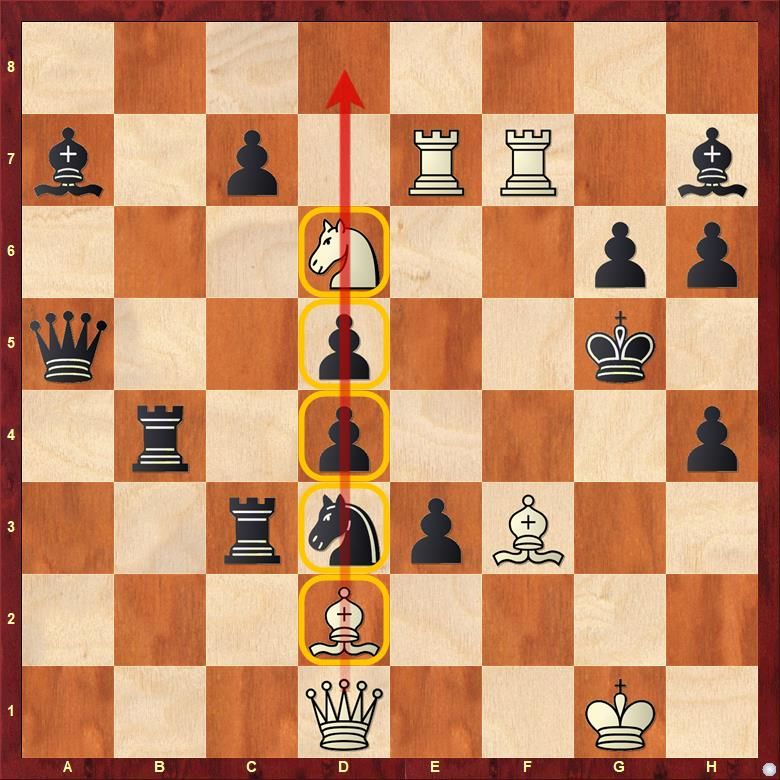 Did you expect the queen to deliver the final mate at the start of the problem? 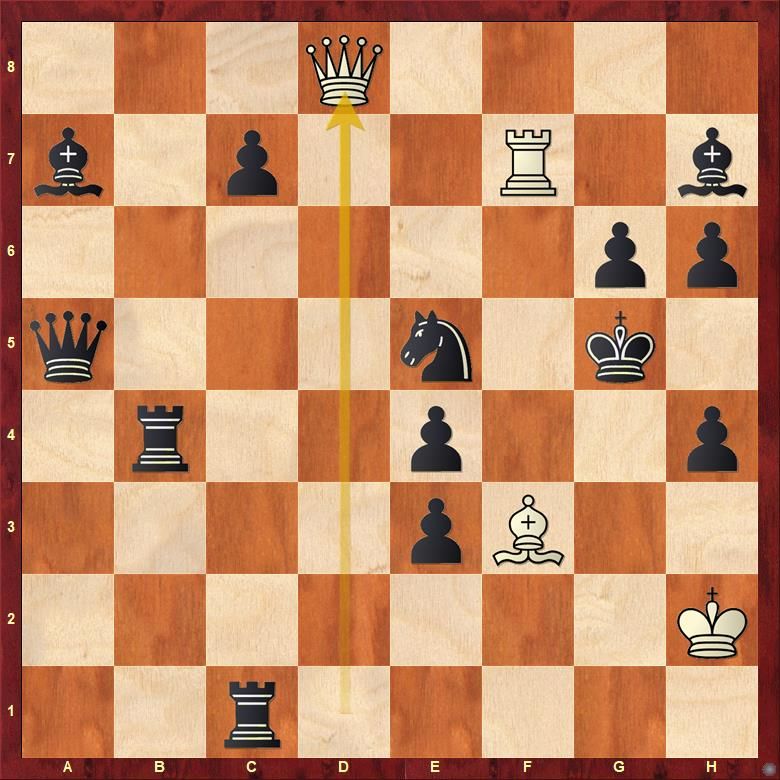 The final position at the end of each thematic line is the same!!

Play it out here: 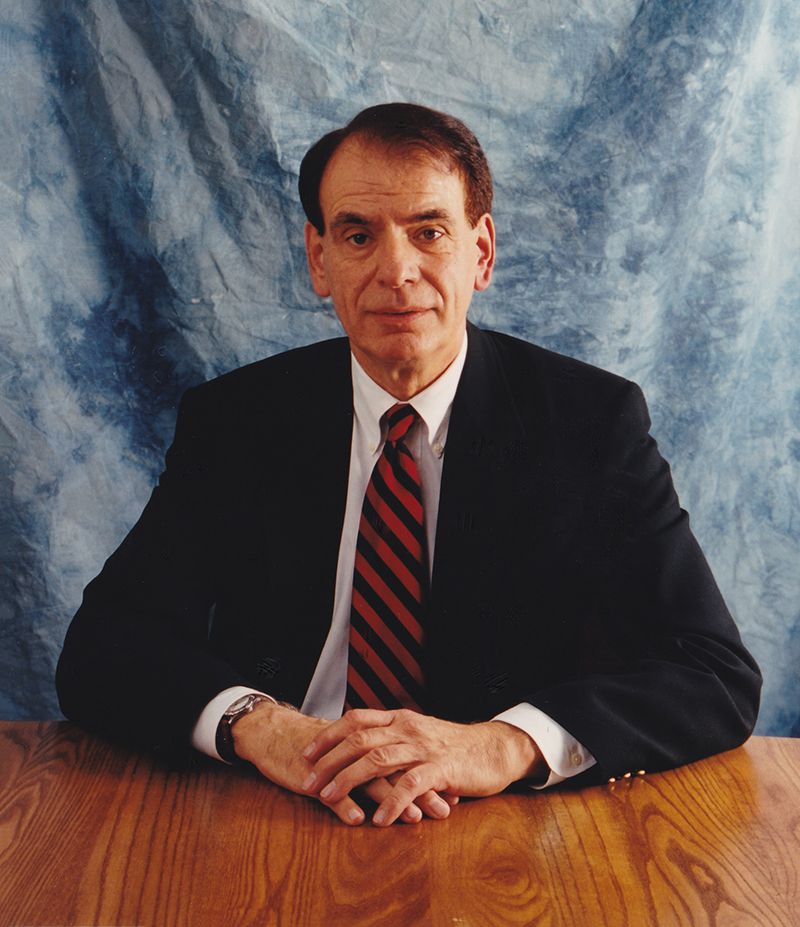 Milan Vukcevich began as a strong Chess Player but later chiefly focussed on analysis and composition of problems becoming the first American resident to be honoured with the title of Grandmaster in composition by FIDE | Photo: World Chess Hall Of Fame

The final problem of this article demonstrates clearance sacrifices played out in an amazing scherzo like cascade. Hold your breath as we unfurl this stunning masterpiece before your eyes! 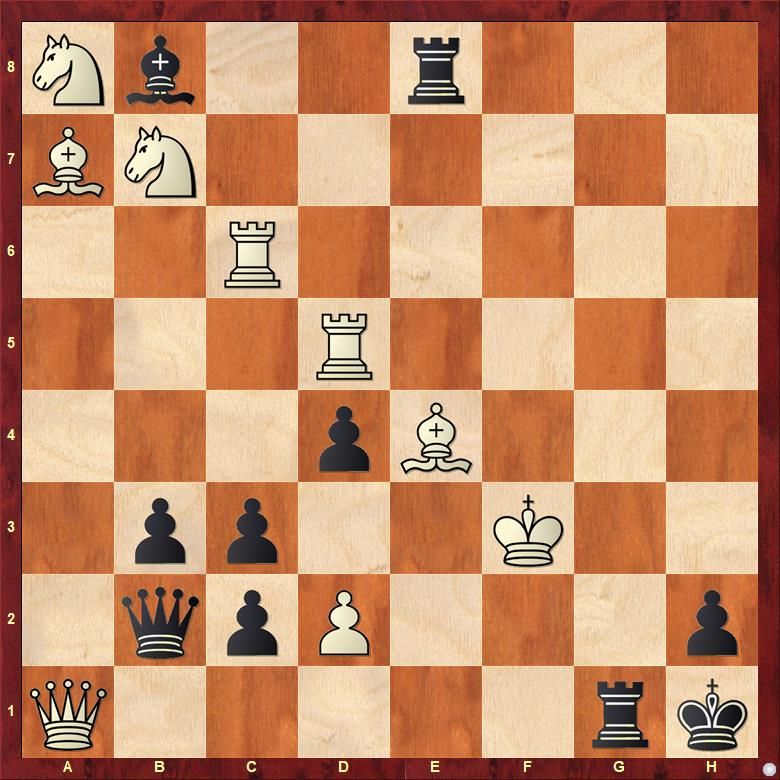 White to move and mate in 10 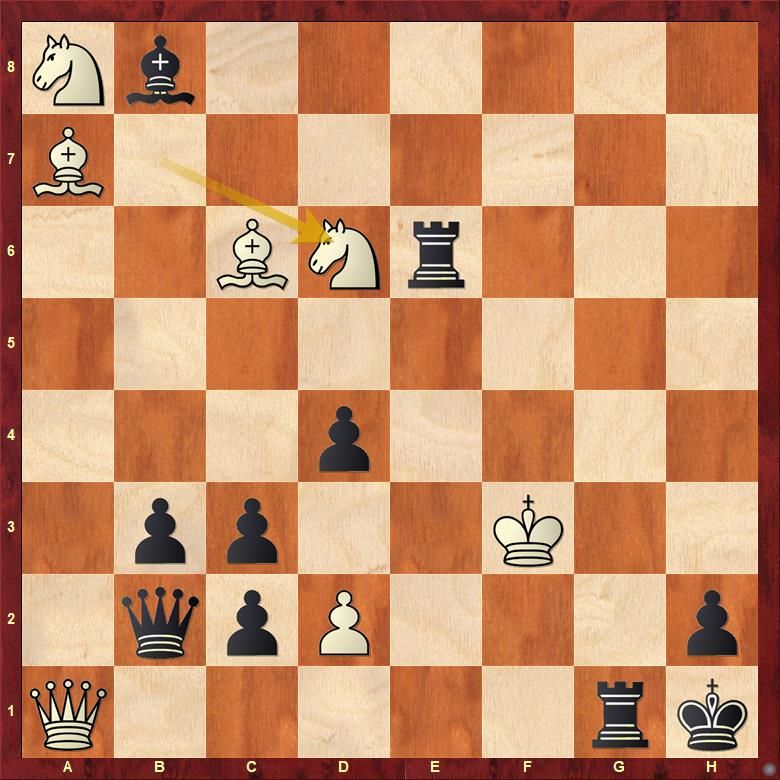 White has given up two rooks and now proceeds to do away with the knights! 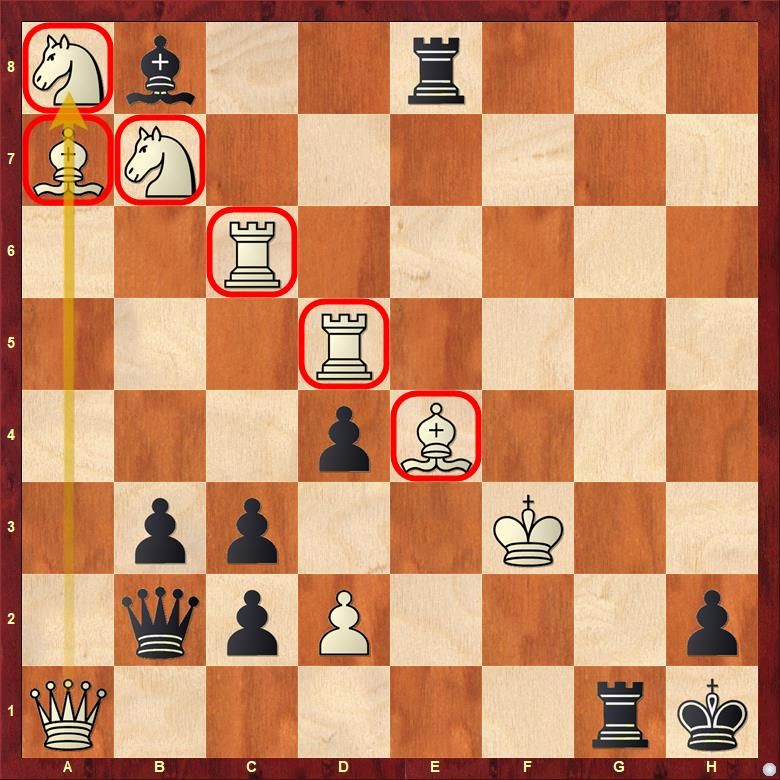 White has given up all these pieces to clear open the h1-a8 diagonal through a spellbinding combination! 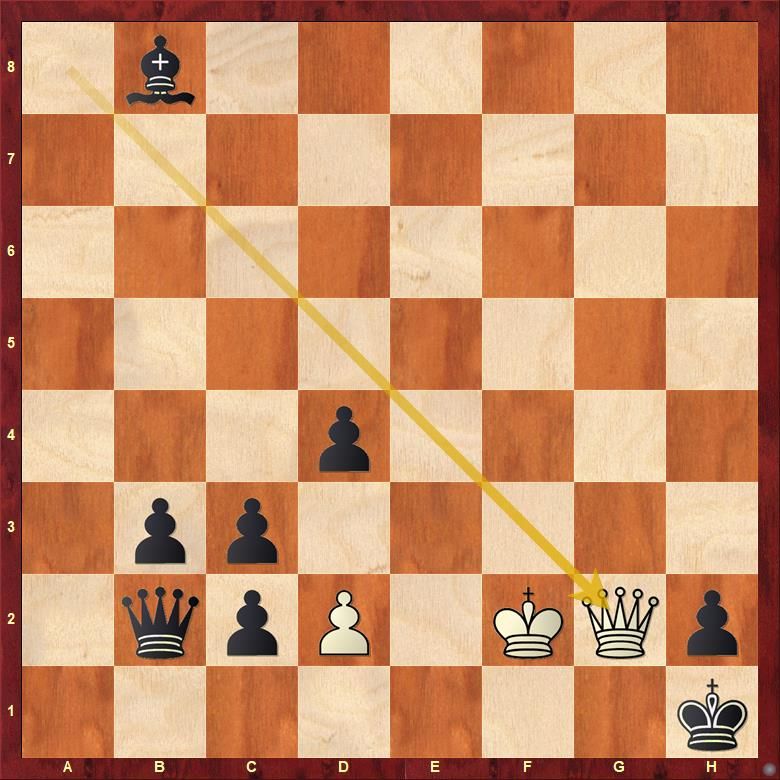 In the end it is only the mating piece that remains on board along with of course the king!

Play this brilliant combination out below:

Note: The author of this article has presented a modified version of problem 5 after an error in the original position was pointed out by a diligent reader.