A tribute to Dieter Kutzborski, the master who is no more

The great German chess composer Dieter Kutzborski passed away on 27th April 2019 at the age of 72. He was one of the foremost specialists of modern directmates in the style of Logical-New German school, whose productions have brought countless hours of joy to many a problem enthusiasts. The author himself has been an ardent admirer of his works. His problems, especially the longer ones, are simply sensational; their strategic richness and adventurous play can for sure captivate any solver no matter how strong. Photo: SSZ 1968 and Euro Schach 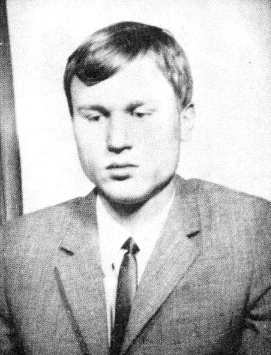 Born on 6th June 1947 in Berlin, Kutzborski learnt the game of chess at the age of 12. In the beginning it was mainly because of the lack of partners who would be willing to play with him that he delved more in the chess problems section of the daily press. But this solitary curiosity quickly blossomed into a genuine passion when at 14, confined in a hospital, he read Kraemer-Zepler's famous problem collection "Im Banne des Schachproblems". 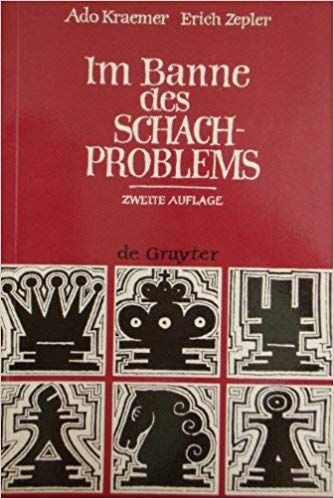 The book Kutzborski read at the age of 14 | Photo: Amazon

At 16 he started using his pocket money to become a regular subscriber of the German magazine "Deutsche Schachzeitung" which furthered his knowledge of problem theory. 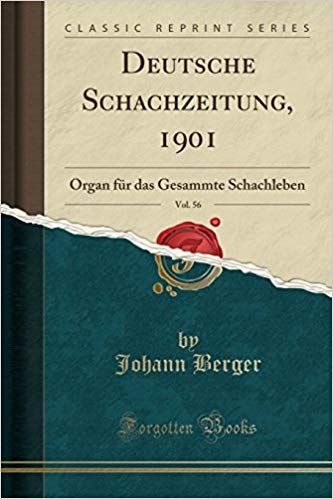 Soon after this he began composing on his own, his style influenced by another brilliant strategic composer Erich Anselm Brunner. But initially he was reluctant to publish anything at all and it was not until 1964, after he got introduced to other members of the composition community in Berlin and became a regular member of their monthly meetings, that he felt comfortable presenting his work to the greater public. Herbert Grasemann tells in his book "Schach ohne Partner für Könner" (Chess without a partner, for experts) about how Berlin problemists met him for the first time; this very interesting account was translated into English by Daniel Maxwell and can be read here. 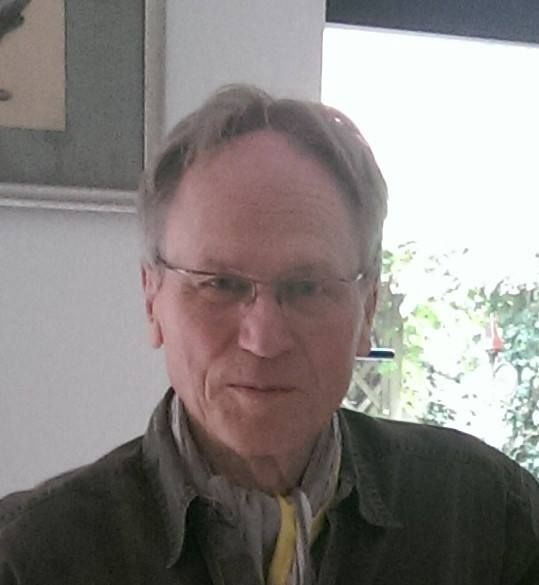 Nevertheless, Kutzborski remained averse to titles and accolades all his life. He refused to submit his problems to the FIDE albums and therefore was never conferred with any FIDE titles of composing. This might be a reason why he is less well known outside what is only a small circle of chess composers. He was not interested in fame but solely in his art and at that he was a master in his own right who will, for sure, live on through his immortal creations.

I will now quote some of my favourite problems composed by him. Please do work through them, I promise the labour would not be fruitless. 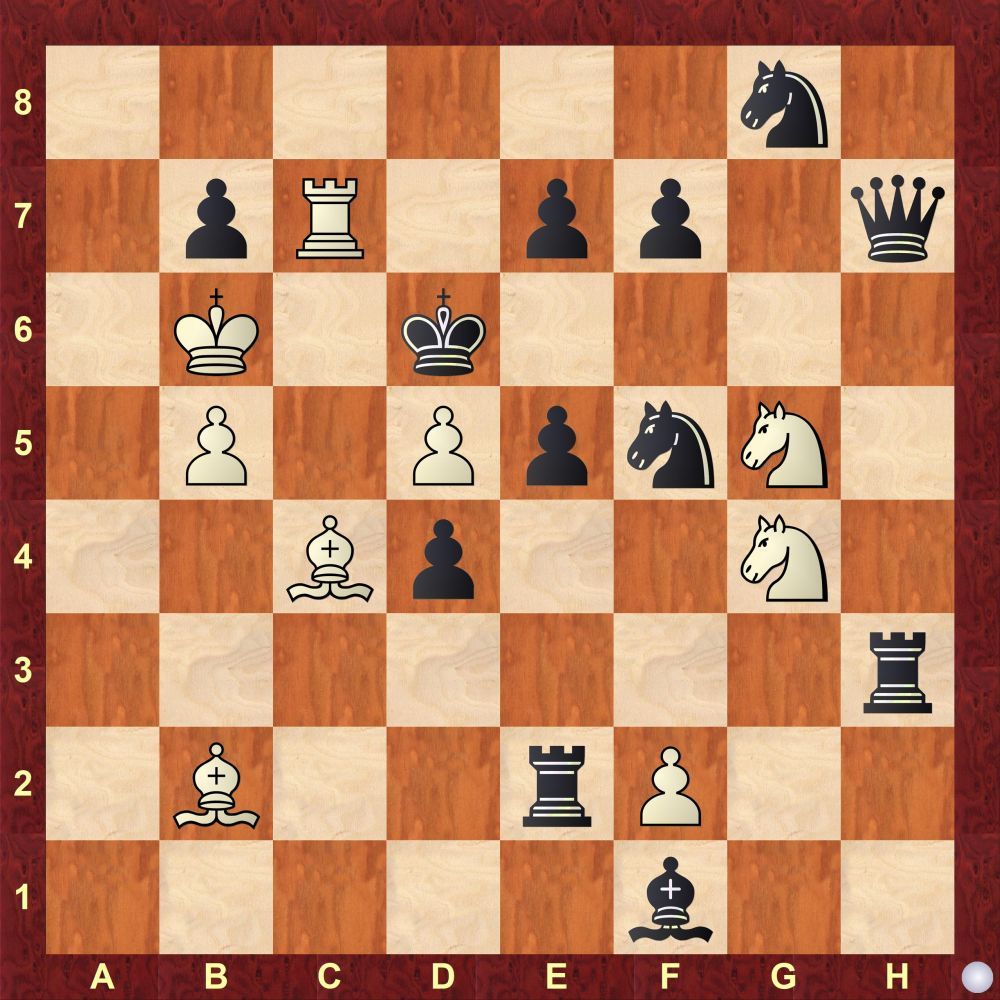 White to play. Mate in 8 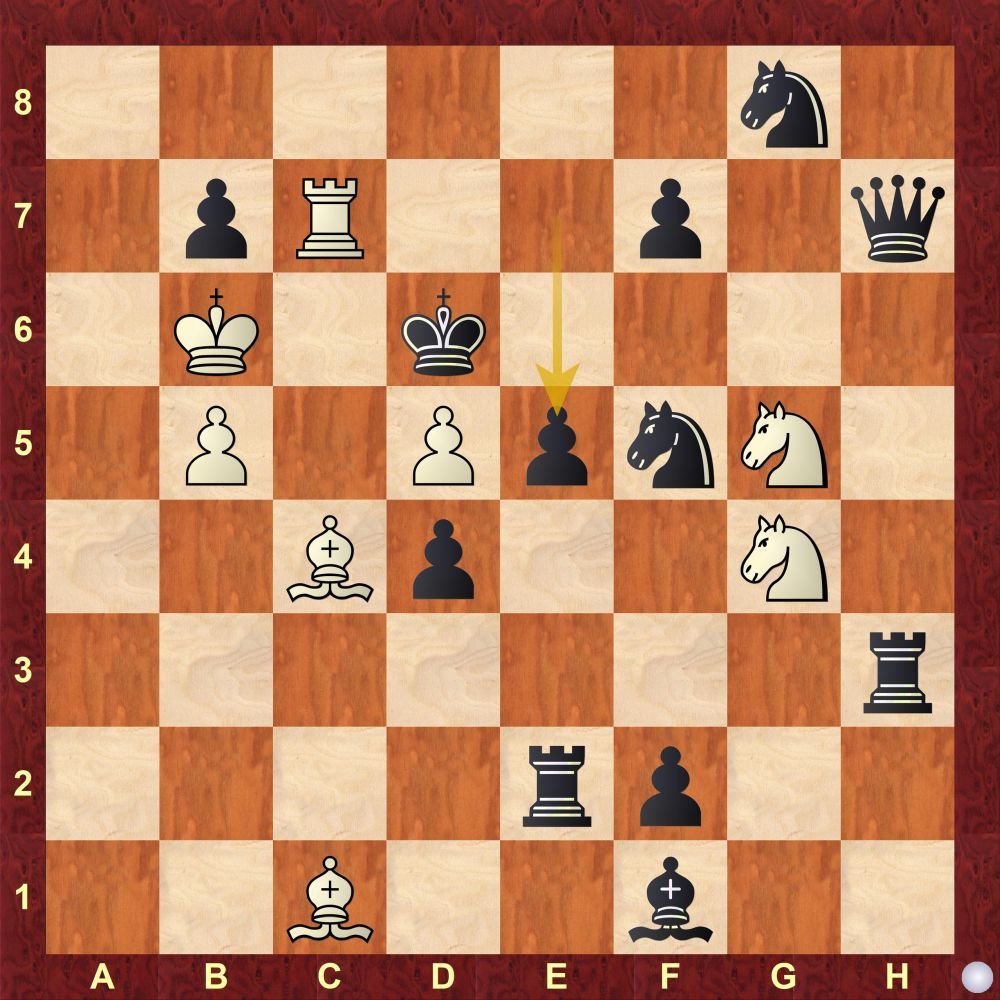 Well it seems like Black has solved all problems, but has he? 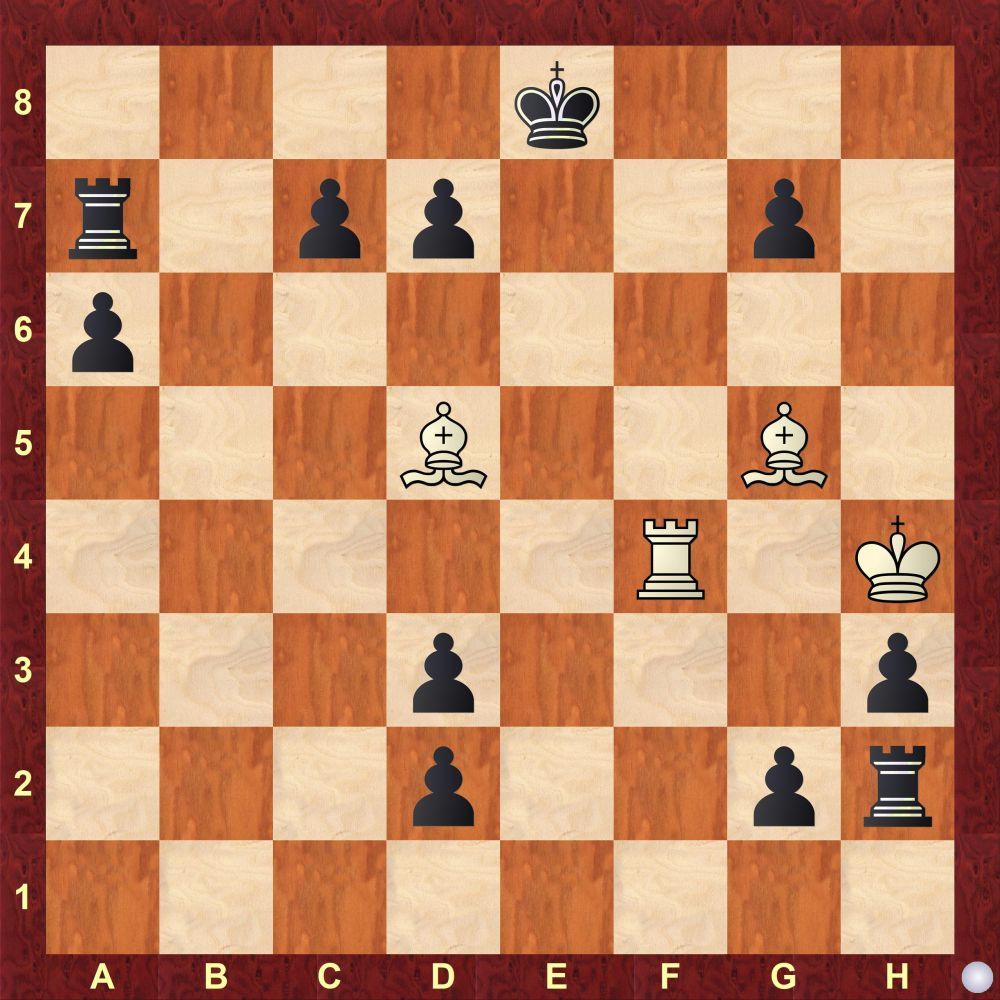 It requires imagination to solve a Kutzborski problem as this brilliant example illustrates. Imagine if there was no black pawn on g7 then? 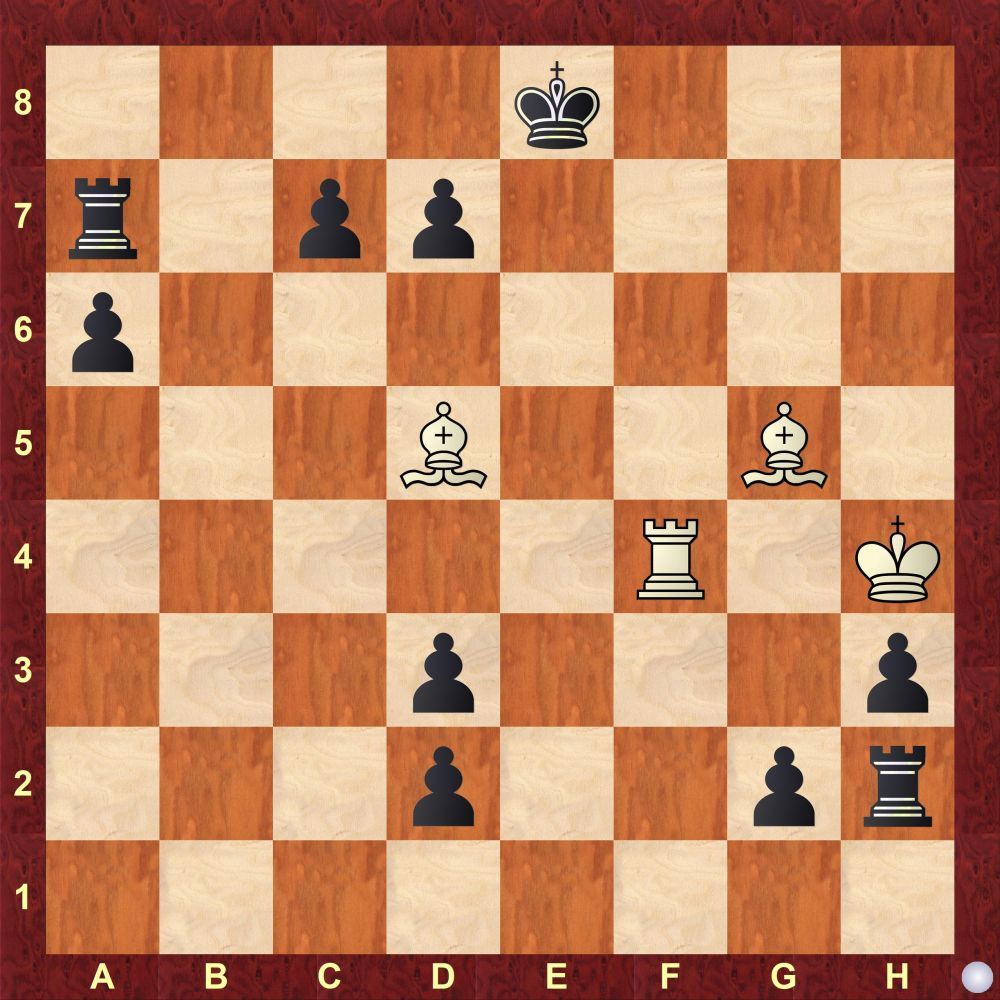 You always need a good imagination

White could have immediately registered mate with 1.Re4+ Kf8 2.Bh6#, but with the bPg7 what does White do? Well, he prepares to realize just that! 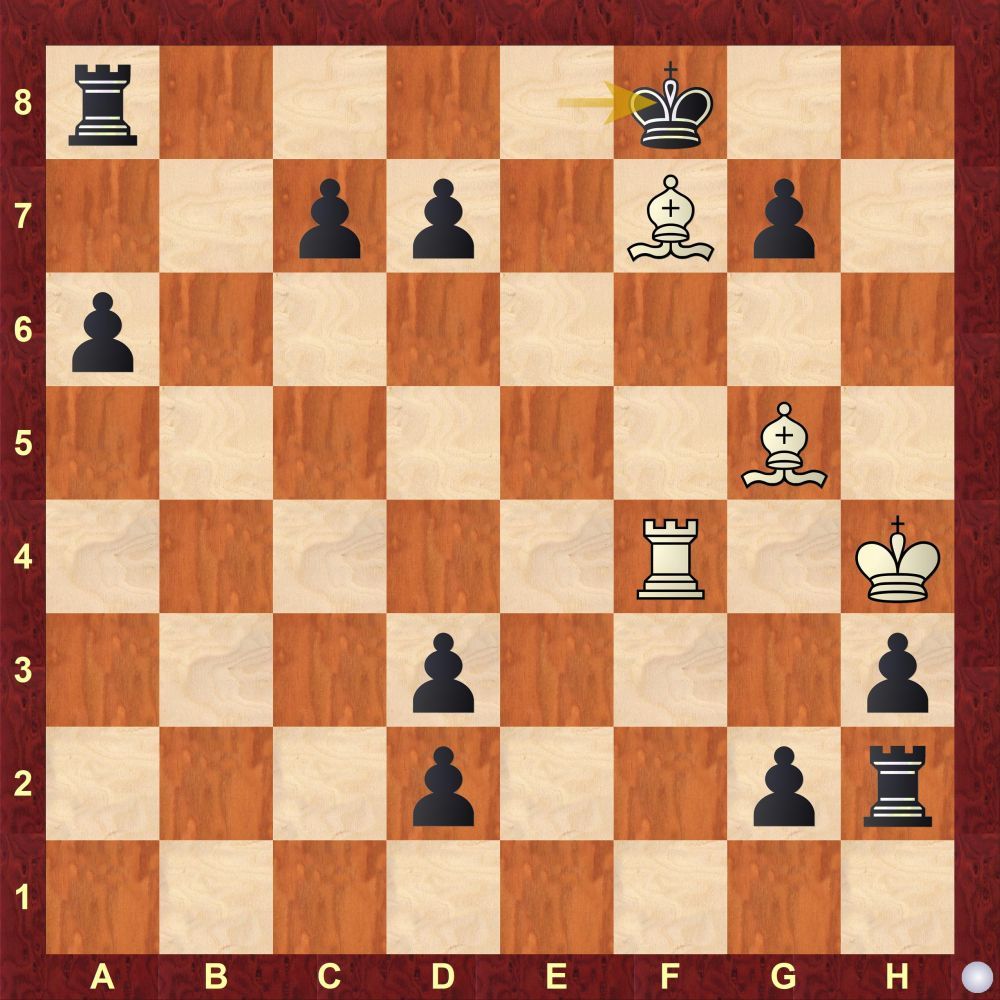 What is the winning plan for White here? 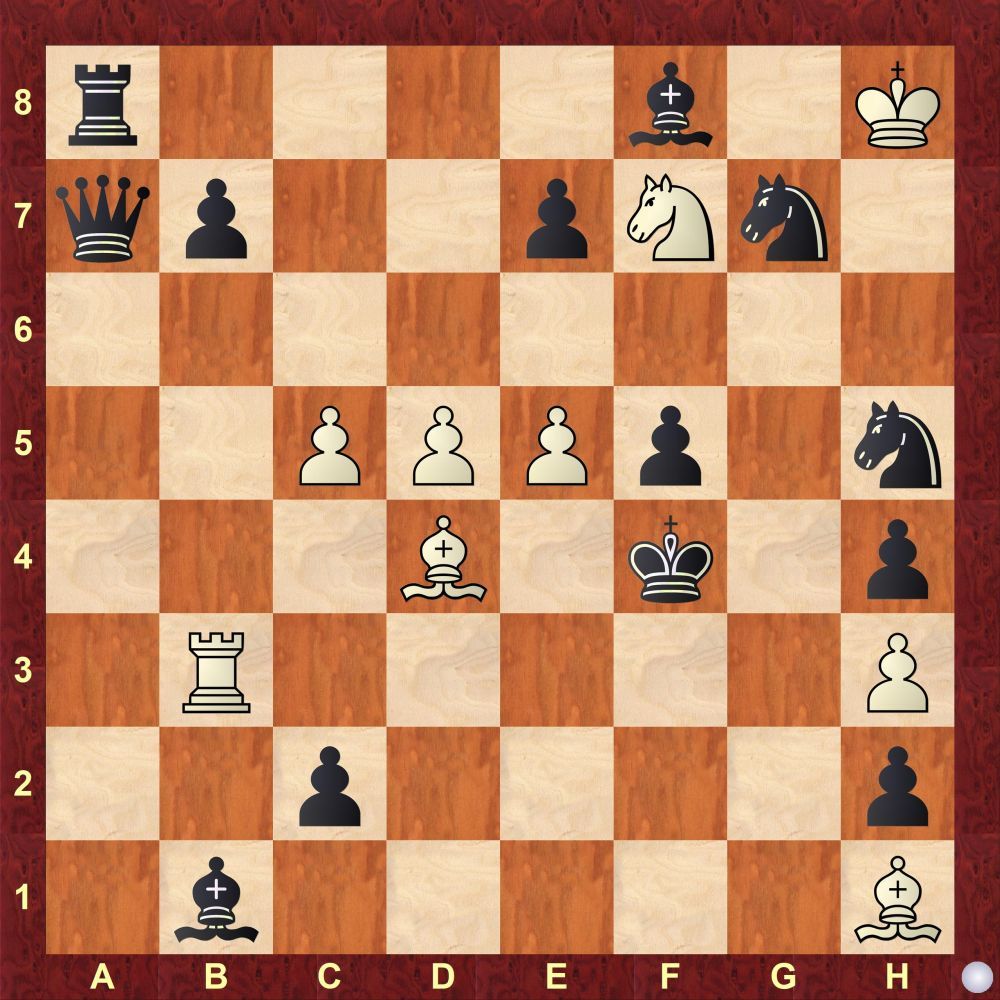 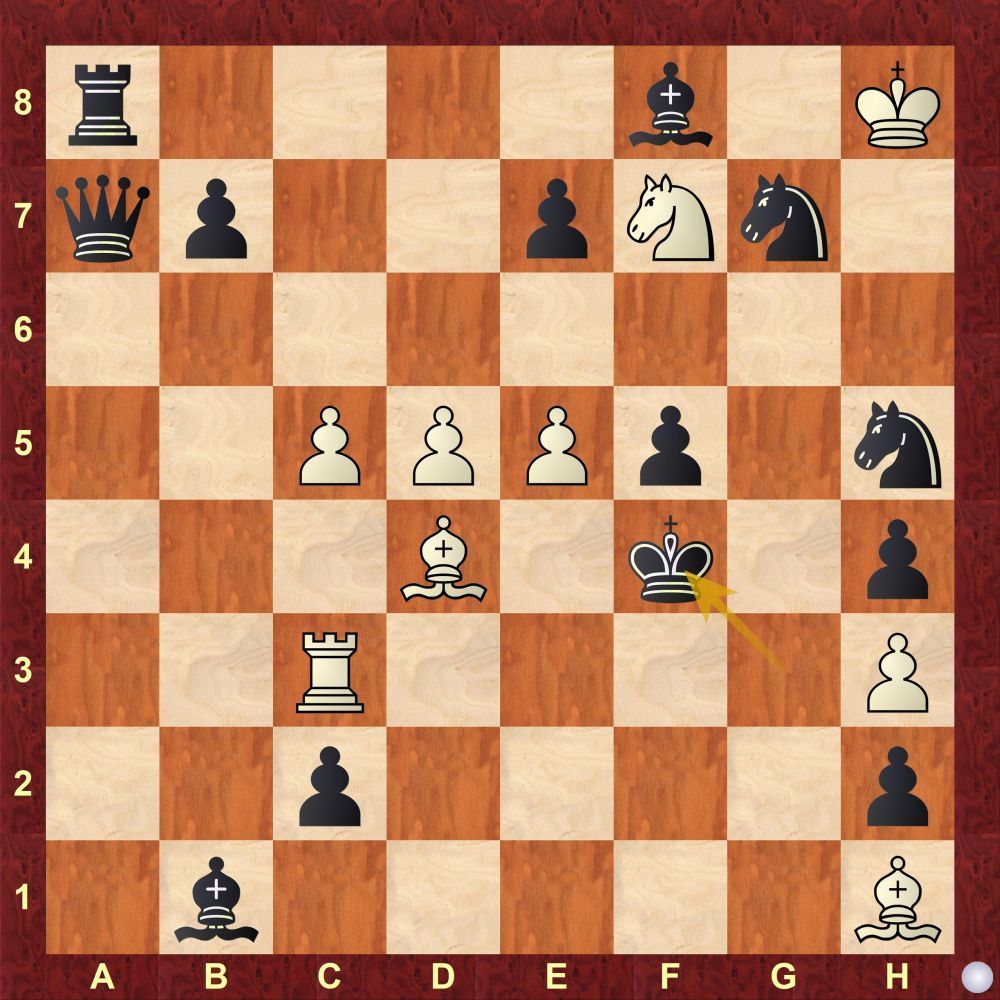 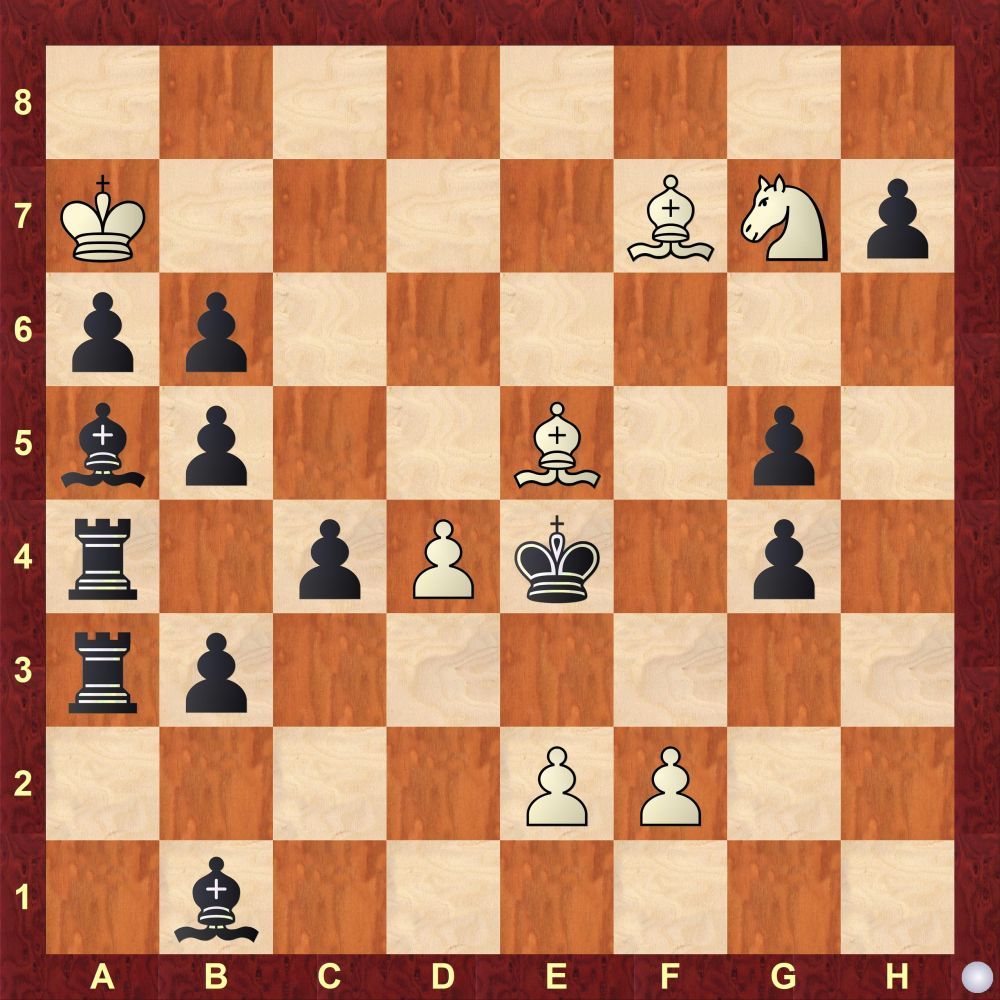 Kutzborski is remembered to be a kind-hearted gentleman among his fellow colleagues and kin. 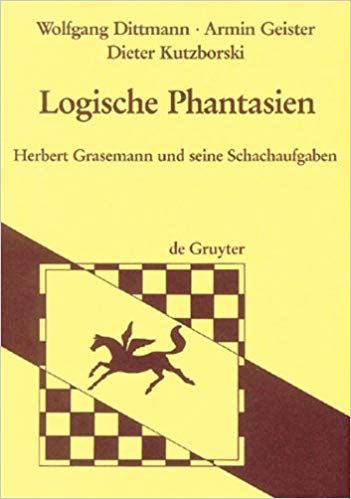 The world of chess composition is truly bereaved at the loss of such a great genius. This article is a humble tribute to the late star and is written with the sincere hope that it will make him known to a more general audience. 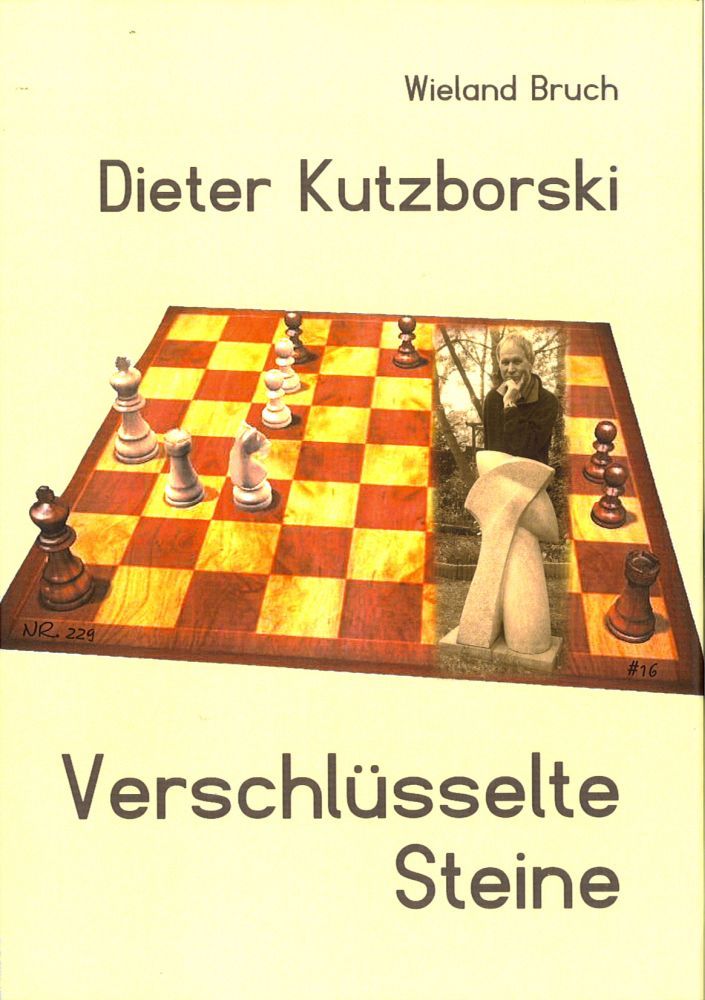 There was very little biographical information available online on Kutzborski. I am grateful to the German study composer Martin Minski who helped me a lot in the compilation of this article. Hopefully I have done a decent job of it. But more can be read about him in the German book "Dieter Kutzborski - Verschlüsselte Steine" by  Wieland Bruch.

My name is Satanick Mukhuty. I am 26 years old and hold a bachelors degree in mathematics. Chess composition is the most serious passion of mine and I intend to pursue it rest of the life in my own humble capacity. Chess problems aside, I love good music, cinema, poetry and last but not the least, I love cats and am fostering three kittens along with their mom at the moment.