Nerves were on display on Thursday in the first games of the semifinals of the Moscow Grand Prix – the players in both games had winning chances when the games were stopped by mutual agreement. The first game to finish on Thursday was between Ian Nepomniachtchi of Russia and Radoslaw Wojtaszek of Poland. Arguably, that draw was the more curious of the two. The other game featured Hikaru Nakamura of the United States and Alexander Grischuk of Russia. The opening was a Giuoco Piano, which is Italian for “quiet game.” The opening usually features a lot of quiet maneuvering, but it can become very tactical if the center opens. Photo: World Chess

Nepomniachtchi, who had White, blitzed out his first 25 moves against Wojtaszek’s Najdorf Sicilian Defense, using almost no time on his clock, indicating that he was still basically following analysis that he had done before the game. At that point, Black’s position was under pressure as White’s pieces were all pointing menacingly at Black’s castled king. 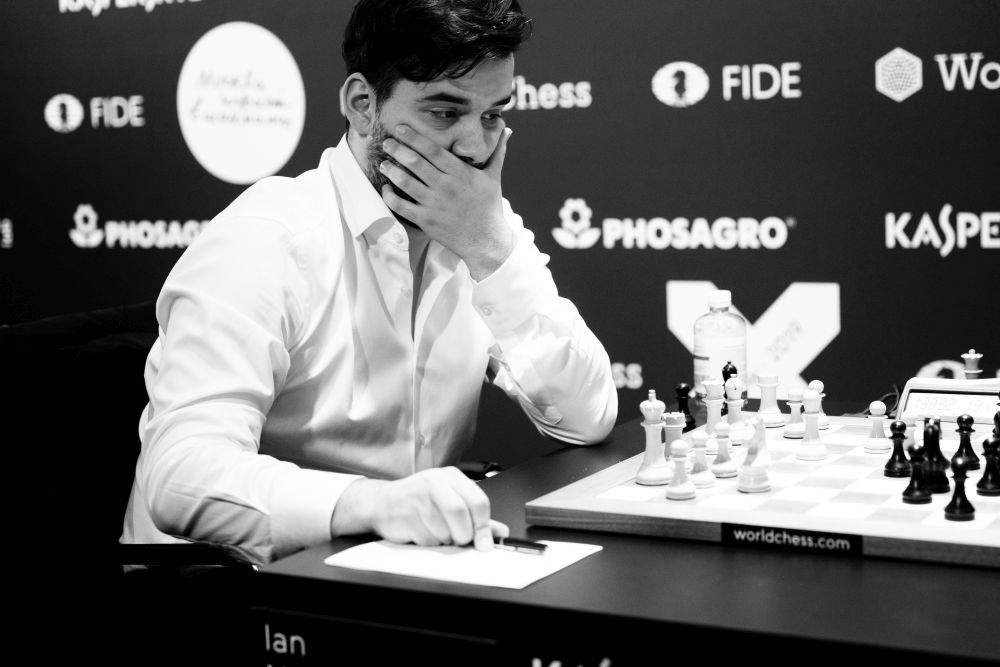 A picture is worth a thousand words | Photo: World Chess

One move later, however, after thinking for about 10 minutes, Nepomniachtchi played 26 h3 (about 1:45 into the broadcast), a somewhat weak move, and offered a draw, which was quickly accepted. 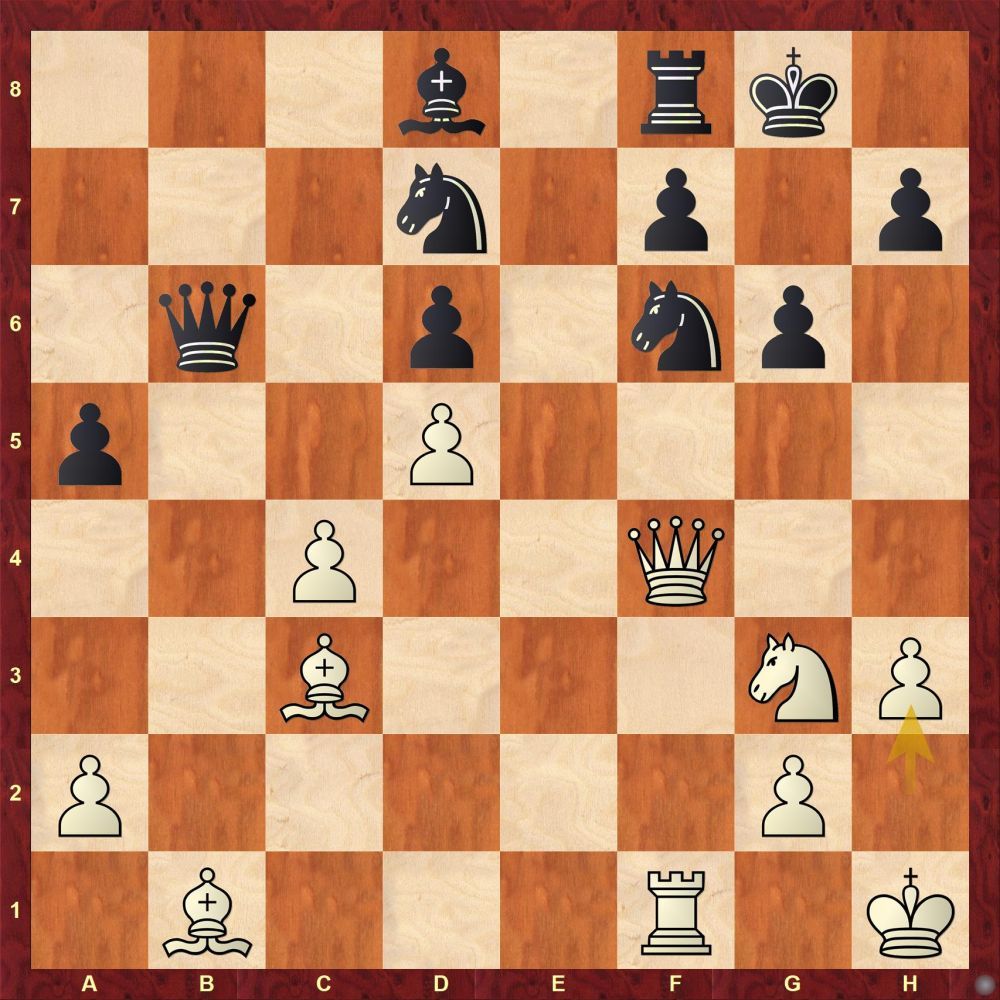 Nepo offered a draw after 26.h3 and it was accepted quickly| Photo: World Chess

Afterward, in an interview, Nepomaniachtchi did not sound very confident, suggesting that he thought that Wojtaszek knew exactly what he should be doing. Radoslaw said that he accepted the draw because he was already well behind on the clock and the position was very complicated.

Nepo and Wojtaszek talk about the game in a post-match interview | Video: World Chess 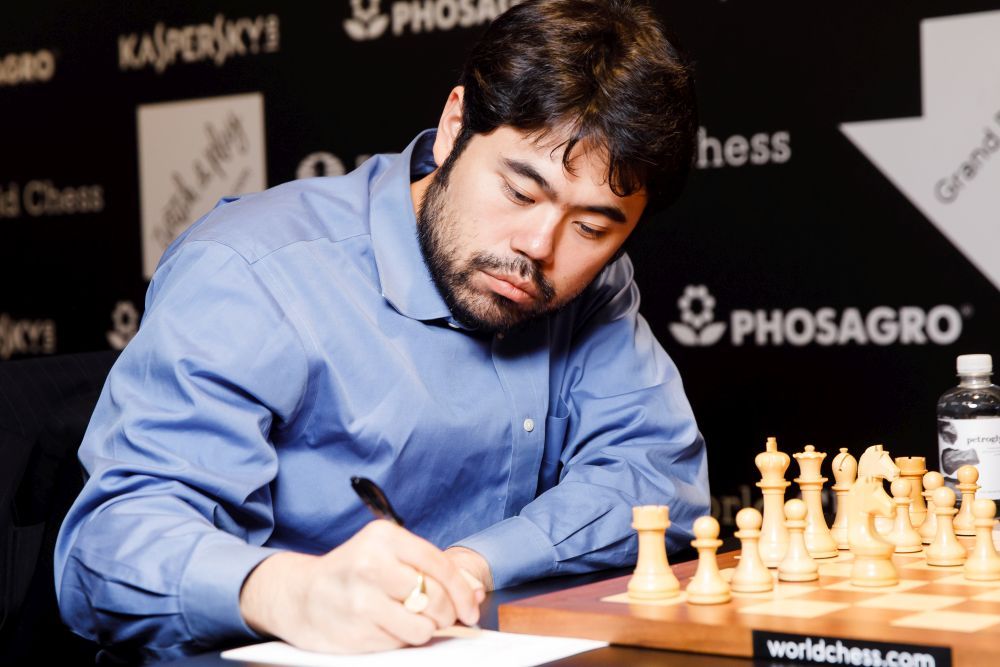 Nakamura made a draw with Grischuk in their first semi-final game | Photo: World Chess

Nakamura surprised Grischuk on Move 16 by exchanging his light-squared bishop, which is usually an essential piece for White, in order to win a pawn. 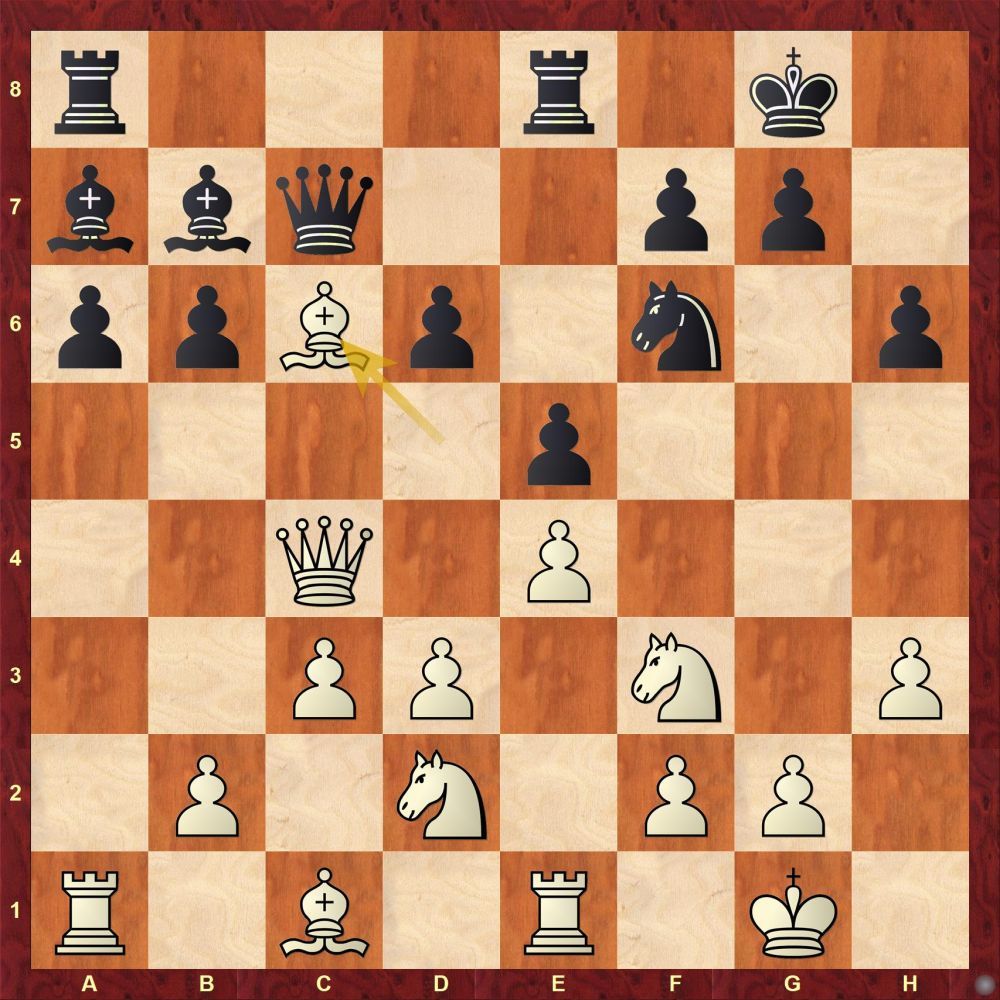 Nakamura's surprise came in the form of 16.Bxc6

The plan turned out to be double-edged as Grischuk’s pieces began to spring to life, putting immense pressure on Nakamura’s center. Grischuk followed up by posting his remaining knight aggressively on f4, presaging a possible attack against Nakamura’s king. Though Nakamura was not objectively worse, the position was much easier to play for Black than for White.

But, with time running low on both players’ clocks, Grischuk played 35…Rc8, which was readily accepted by Nakamura. 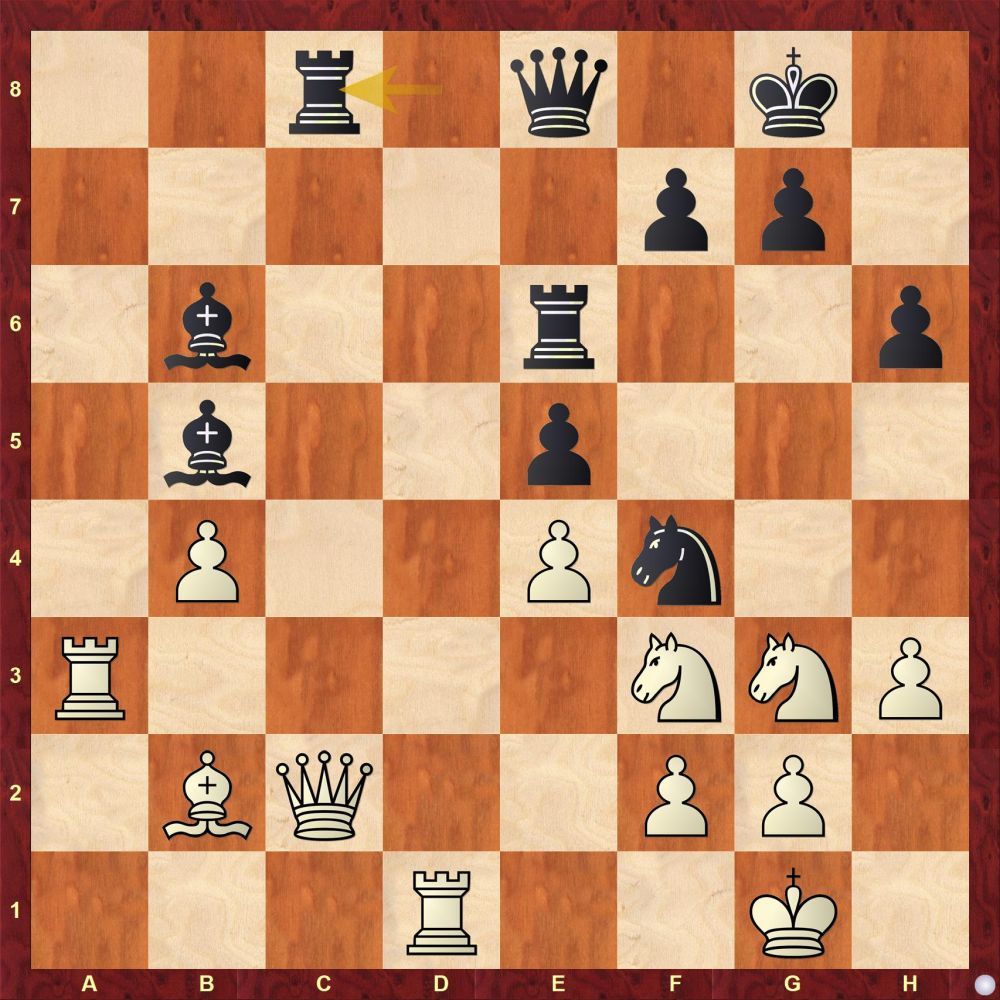 In an interview afterward, Nakamura said that Grischuk’s 14… Qc7 had not been part of his pre-game analysis preparation, but that it turned out not to be bad. He said that he accepted the draw offer because the position was messy and he did not have enough time to evaluate it better. Grischuk said that he also did not have much confidence in his position at the end, which is why he offered the draw.

Nakamura and Grischuk talk about their game | Video: World Chess

The second Semi-final begins Friday at 3 p.m. local time, 5.30 p.m. IST. The broadcast can be viewed free and live at worldchess.com.