FIDE Moscow GP: Grischuk is the first to advance to the finals

Alexander Grischuk of Russia beat Hikaru Nakamura of the United States on Friday to earn a place in the final of the Moscow Grand Prix. He will have to wait until Saturday to find out who his opponent is in the final as the other semi-final – between Radoslaw Wojtaszek of Poland and Ian Nepomniachtchi of Russia – ended in a tie after both regulation games were drawn. Wojtaszek and Nepomniachtchi will have to play tie-breakers on saturday. Both semifinals started with draws, so a win on Friday could clinch either match. Grischuk, who had White, was able to take advantage. Photo: World Chess.

Grischuk through to Finals of Moscow Grand Prix; Awaits Opponent

The opening was a Catalan, which has been very heavily analyzed. 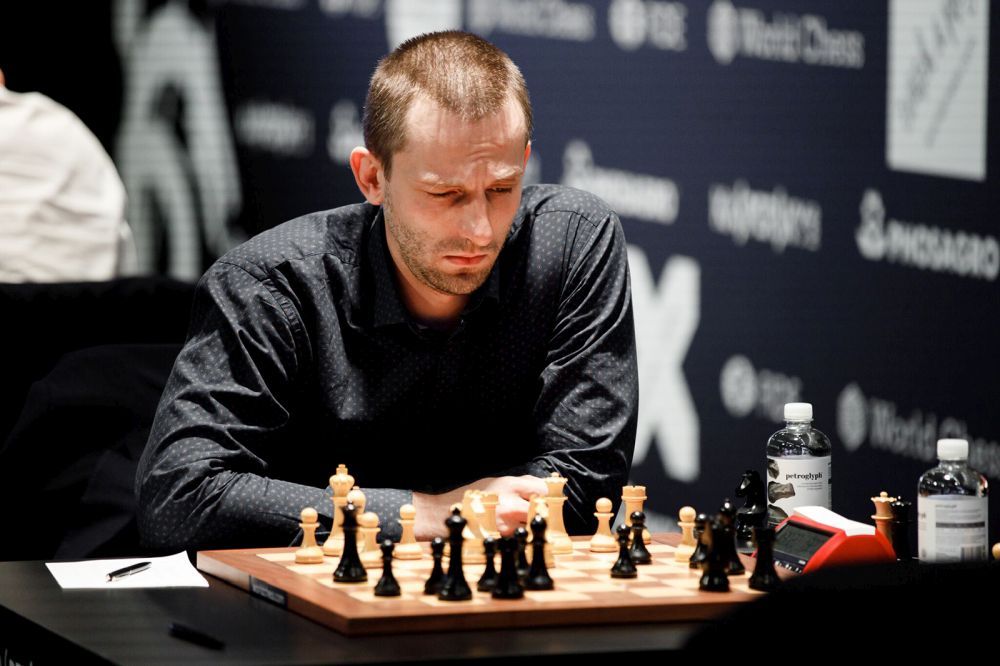 Alexander Grischuk is the first one through to the semi-finals | Photo: World Chess

Nakamura chose an aggressive continuation and Grischuk sacrificed a pawn, giving him a lasting initiative. 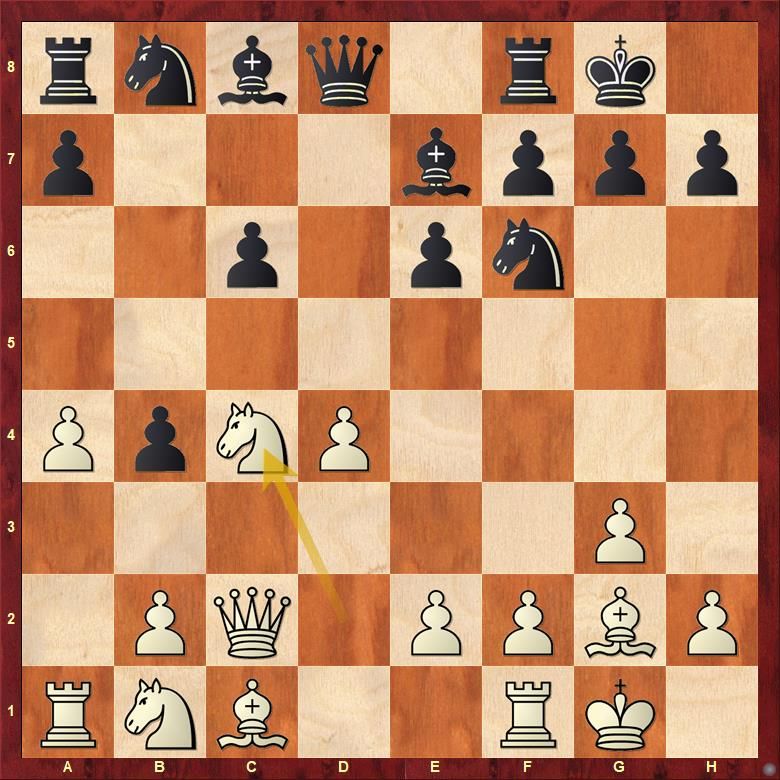 Grischuk offered the d4 pawn up for grabs with 10.Nxc4

Though chances were objectively equal, the position was much easier to play as White. The players repeated moves a couple of times, but Grischuk chose not to repeat the position, which would have led to a draw. 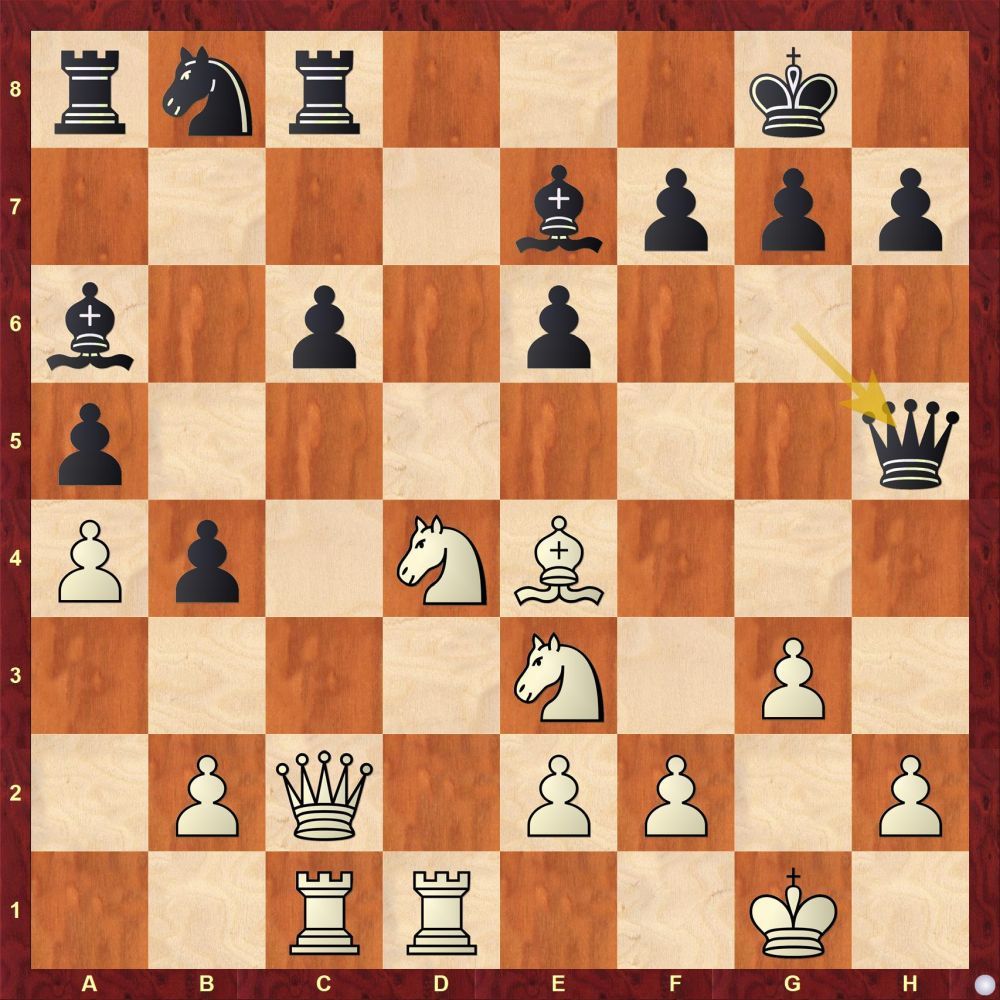 The position became increasingly complicated, but Grischuk navigated the situation a little better than Nakamura, who found himself under greater and greater pressure. Grischuk finally restored material equality on Move 29 by winning a pawn, but his position remained better and easier to play. 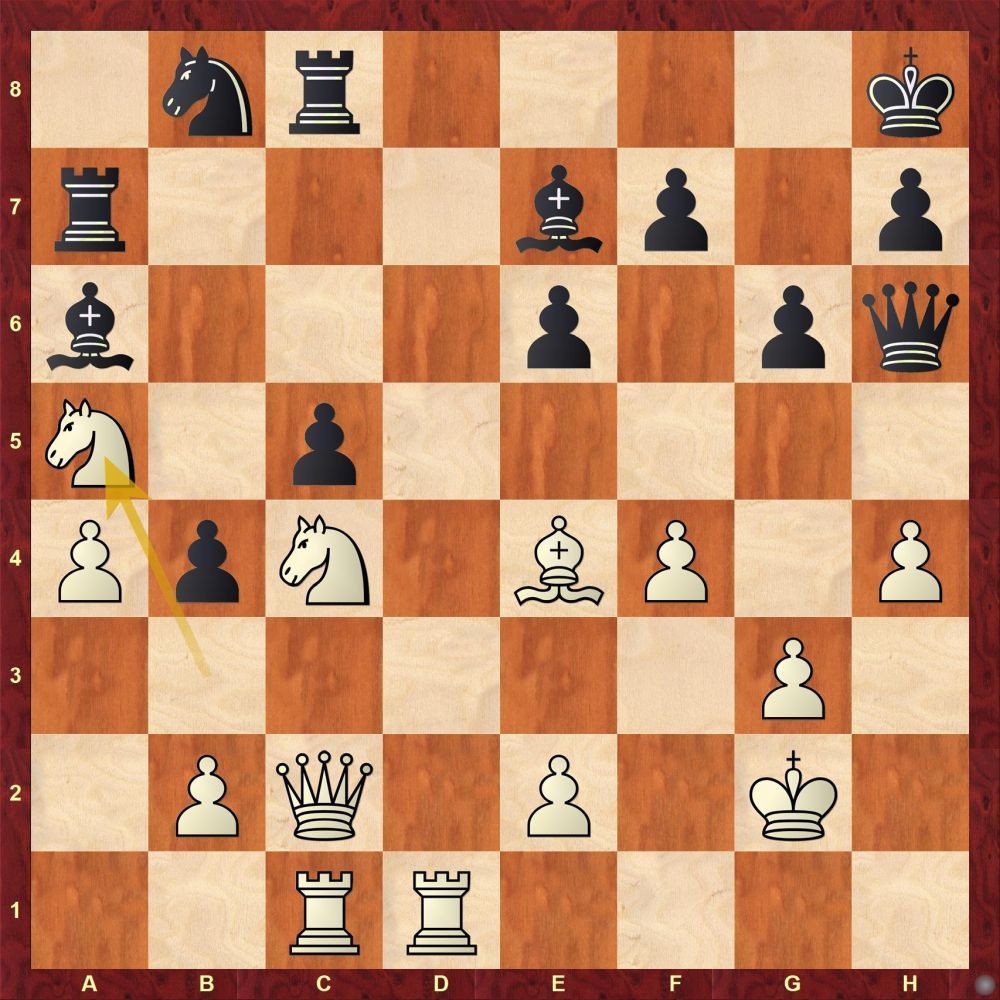 Nakamura erred with 31…Bf6, and then cracked with 35…Nb6. Grischuk pounced with 36 Ne5 and then 37 Nc6! After a forced sequence of moves, Grischuk had won a pawn and had a significant edge in an endgame. 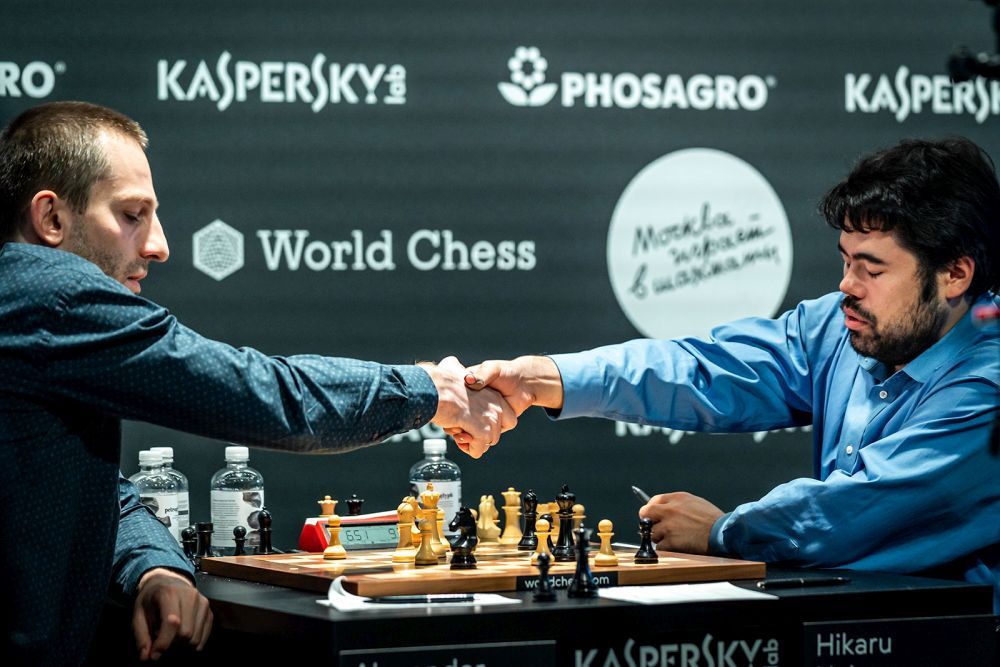 It's the end of the road for Nakamura at Moscow GP | Photo: World Chess

In an interview after, Grischuk said he sort of expected the variation that Nakamura played, but that he believed it is a very difficult line for Black to defend. Still, he said it was not easy, mentioning that at one point he calculated 15 moves deep (!), but found a resource for Black.

For his part, Nakamura pointed to 25… Kh8 as a crucial mistake because he overlooked 26 Bd3. 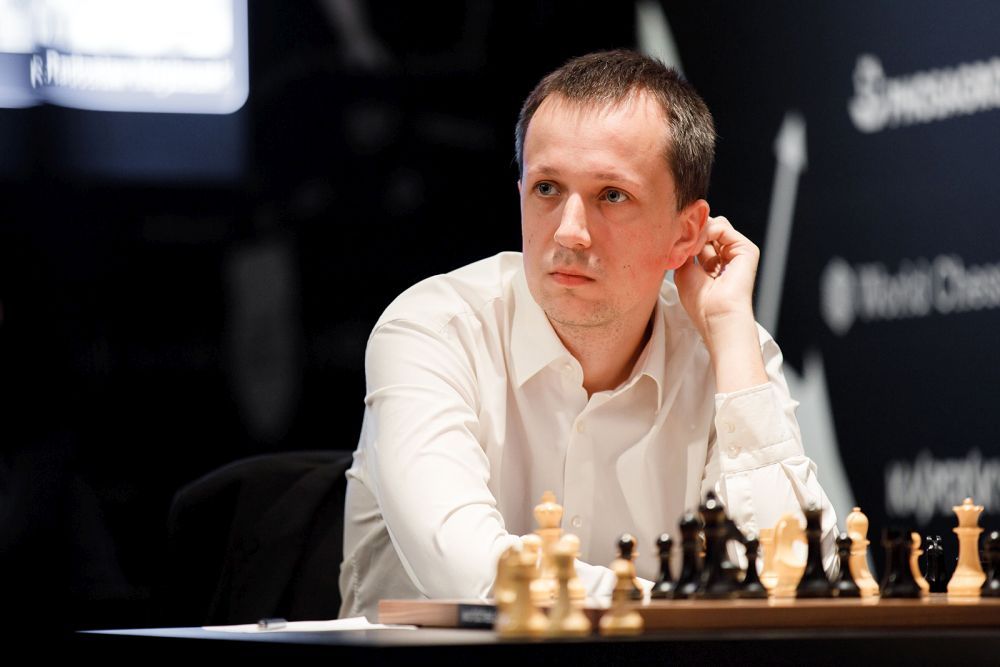 Radoslaw Wojtaszek will have to play tie-breakers with Nepomniachtchi | Photo: World Chess

In the other semifinal game, Wojtaszek had White and played a relatively passive opening against Nepomiachtchi’s King Indian formation. White’s set up did not pose any particular problems for Nepomniachtchi and he managed to equalize without trouble. The players agreed to a draw after only 22 moves, sending their match into overtime.

Wojtaszek and Nepomniachtchi share their thoughts about their game | Video: World Chess

The tie-breaker begins on Saturday at 3 p.m. local time, 5.30 p.m. IST. The broadcast can be viewed free and live at worldchess.com.