Moscow GP Finals: Grischuk-Nepo Game 1 ends up in a draw

Game 1 of the final of the FIDE Moscow Grand Prix ended in a draw after 38 moves as neither Alexander Grischuk nor Ian Nepomniachtchi, who are both Russian, could make any appreciable headway against the other. The first symbolic move in the game was made by a young chess player Albina Yismailova in presence of FIDE President Arkady Dvorkovich. Despite playing White, Grischuk found himself under pressure almost from the beginning as he was surprised by the preparation of Nepomniachtchi. While Grischuk took large amounts of time to find the best moves, Nepomniachtchi blitzed through the opening. Photo: World Chess 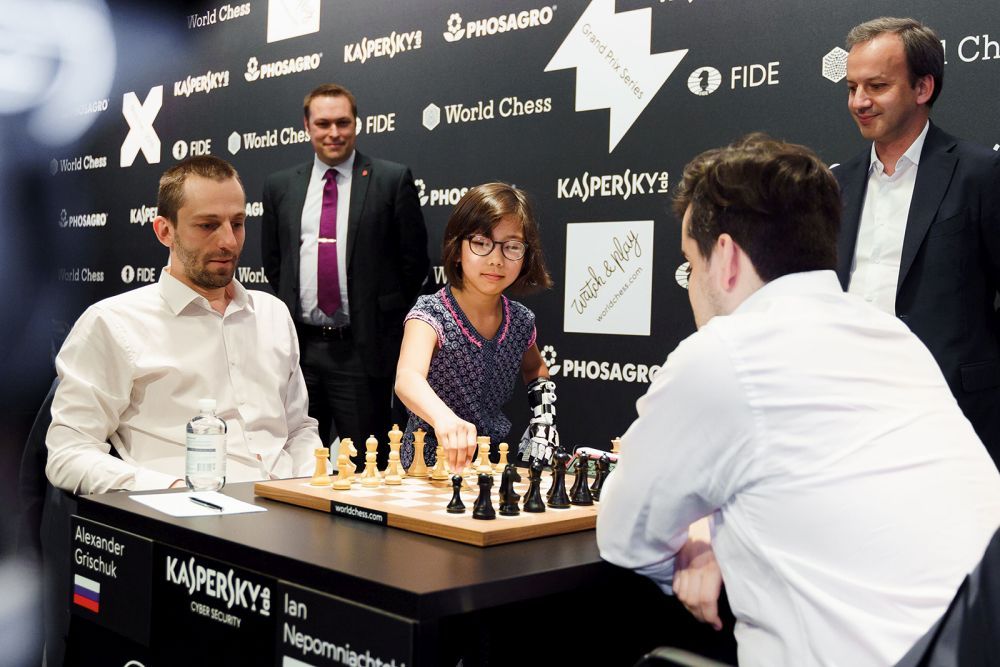 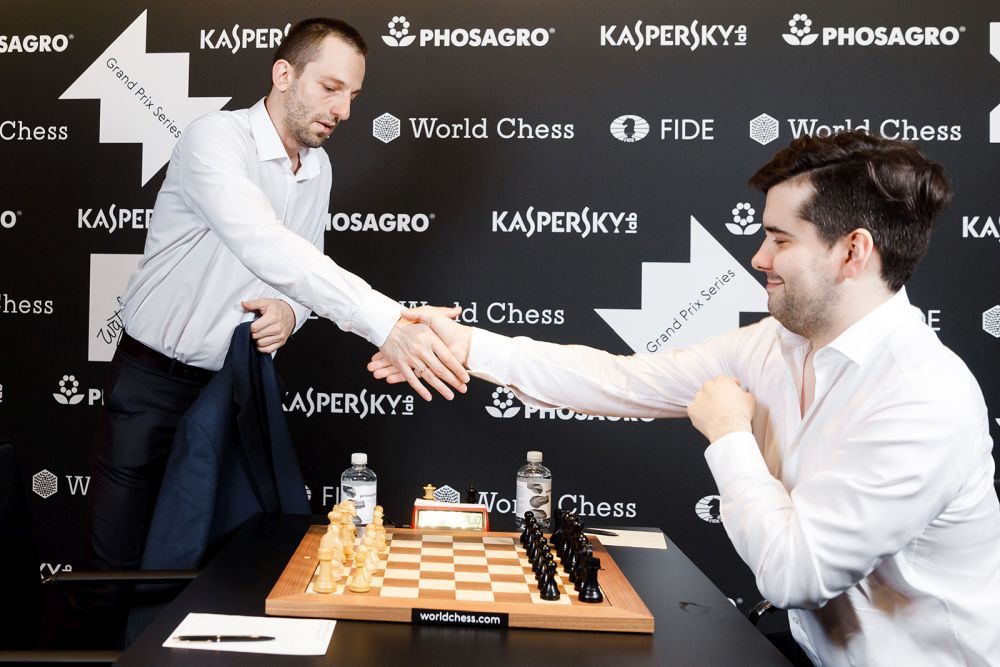 After 19 moves, Nepomniachtchi had used barely any time on his clock while Grischuk had used more than an hour. 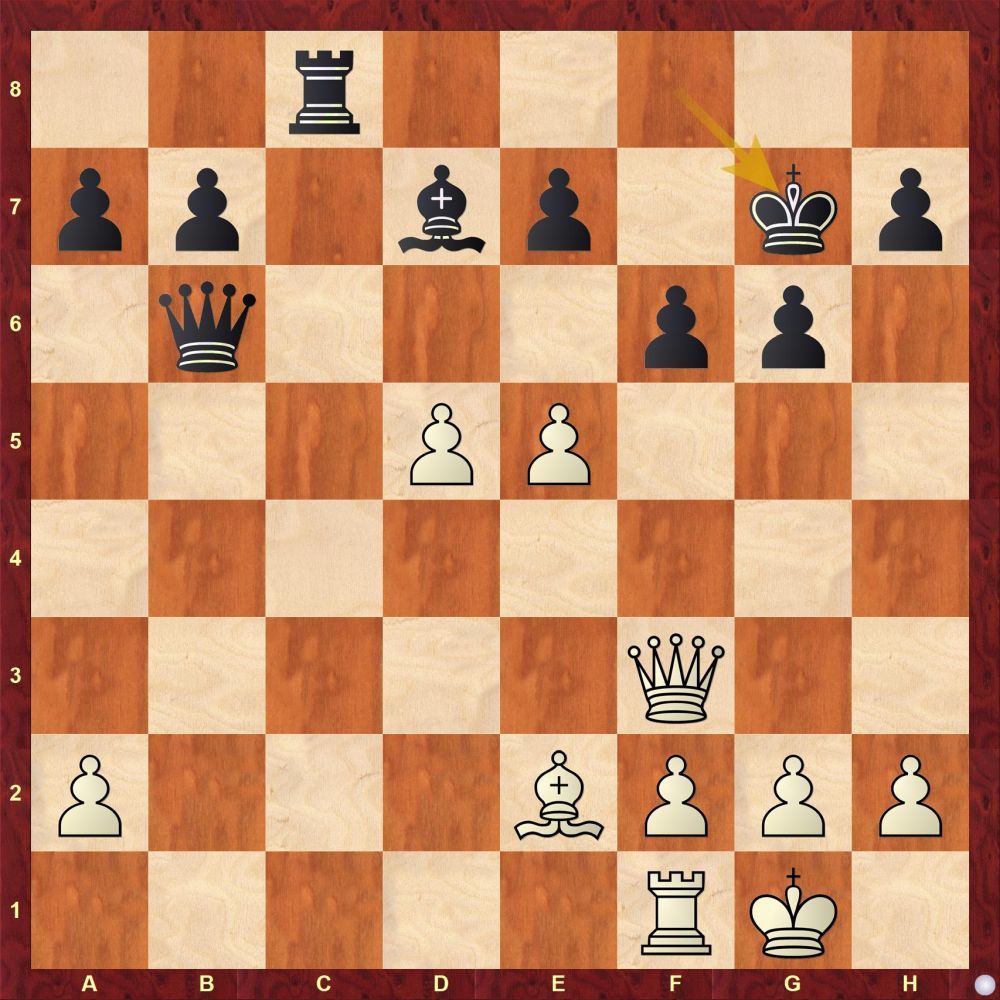 Fortunately for Grischuk, he is used to playing under time pressure. He continued to find good moves and Nepomniachtchi could make no progress. Though Grischuk only had about eight minutes, plus 30 seconds after each move, to make 17 moves, he was never in any real danger and Nepomniachtchi finally offered a draw.

Afterward, in an interview, Grischuk, who is known for his humorous and self-deprecating comments, said he was looking forward to Game 2, in which he will have Black. “I feel like, tomorrow, I am playing White again. At least the starting position of tomorrow’s game is definitely better than what I had today. At least there are some counter chances,” he said.

The Final Game 2 will begin on Tuesday at 3 p.m. local time, 5.30 p.m. IST. The broadcast can be viewed free and live at worldchess.com.