The second stage of the FIDE Women's World Championship Match 2020 started at Vladivostok, Russia today. Game 7 ended up in a draw after a five-hour long battle spanning 67 moves. Goryachkina went for Berlin Defence for the third time, but Ju was not in a mood to play the same, so she opted for Anti-Berlin system. Neither side was able to extract anything. The game eventually reached into a double rook endgame which liquidated into a drawn King Pawn endgame. Only five games in the classical format. Game 8 will take place on 17th January at 3:30 p.m. local time, 11:00 a.m. IST. Photo: Eteri Kublashvili / FIDE

Vladivostok stage starts with a draw

The 7th game of the Women's World Championship, played in Vladivostok, ends in a draw. Ju Wenjun playing with white pieces, put some pressure on Goryachkina, but the challenger defended well and was never in serious trouble. The score is now 3½-3½ with five games left. 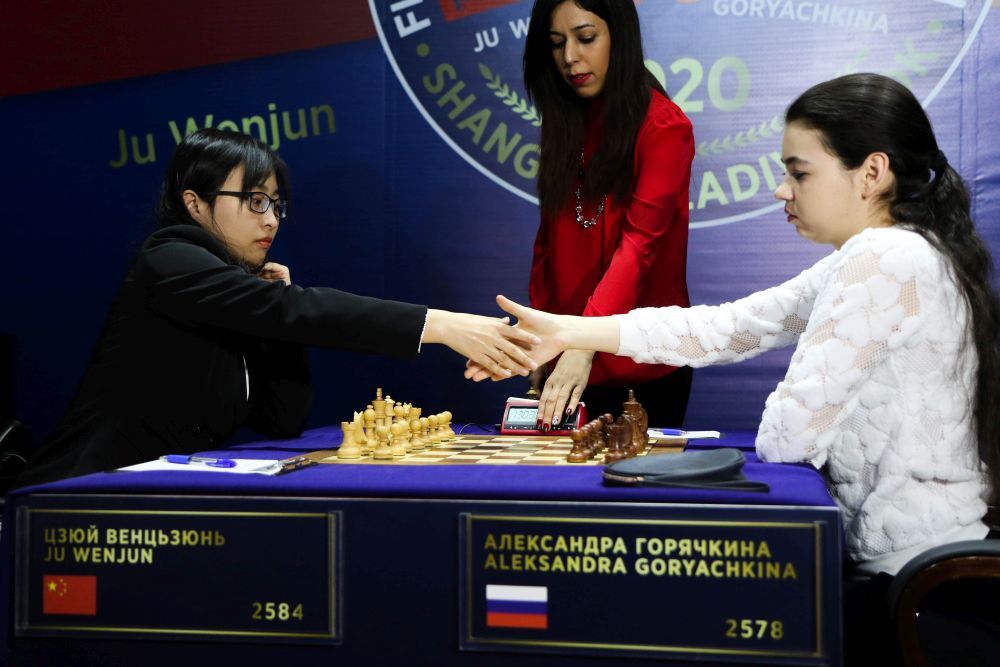 Ju, playing with white pieces, probably needed to have a game in which she would be playing for only two results - a win or a draw, with little chance of losing. With a 4.d3 Anti-Berlin variation of the Ruy Lopez, Ju achieved just that - a very comfortable position with a sizable space advantage and minimum risk. Goryachkina (playing Black) was reduced to sitting back: however, her position didn't have any obvious glaring weaknesses. 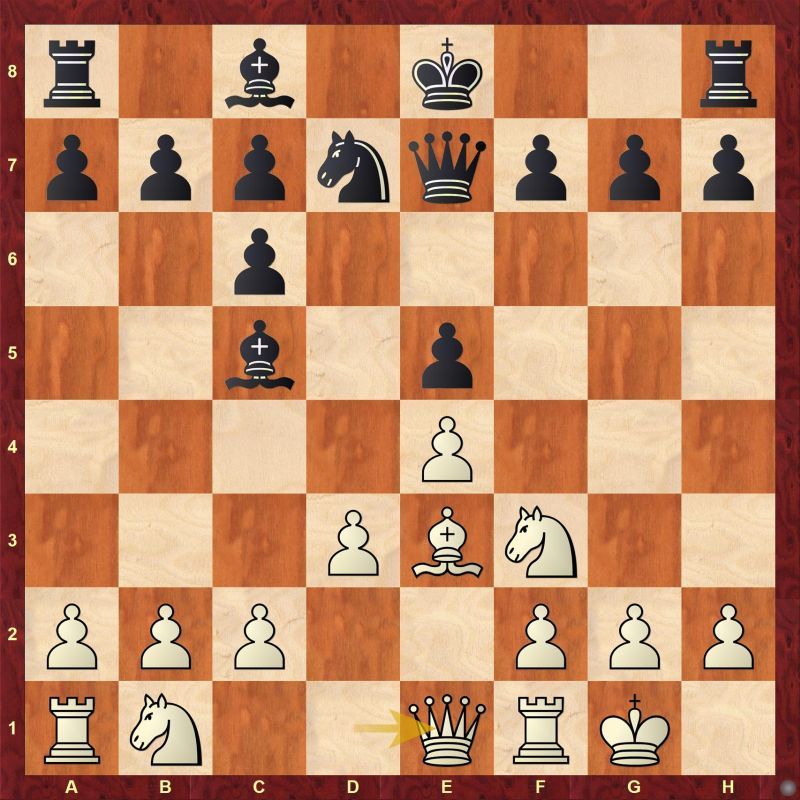 Nevertheless, it must have been extremely unpleasant for Goryachkina to be at the board for so long, maneuvering without any real counter-play. The challenger had to show a lot of character to defend a bland position without giving in. Such positions are often lost when a player on the passive side loses their patience. She defended extremely accurately, especially after the knights came off the board. 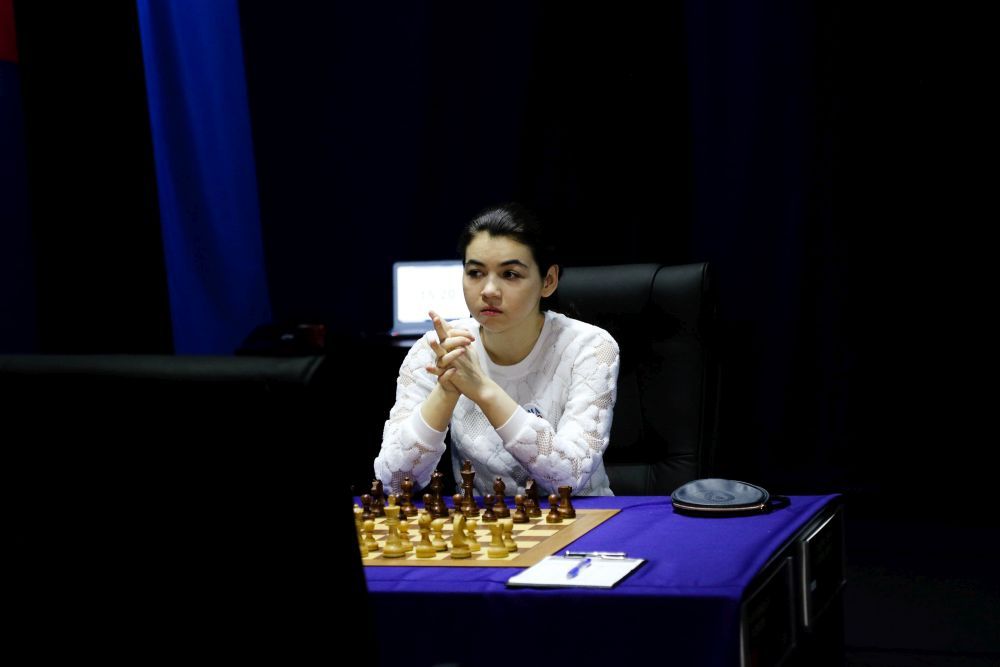 Goryachkina probably got some relief after Ju played 37.Nf5. With just four minutes on the clock, Ju could not work out all the complications that could have arisen from the more dynamic alternatives such as 37.h4. D­espite 4 hours and 40 moves of steady domination, Ju never appeared to have a clear path to victory. 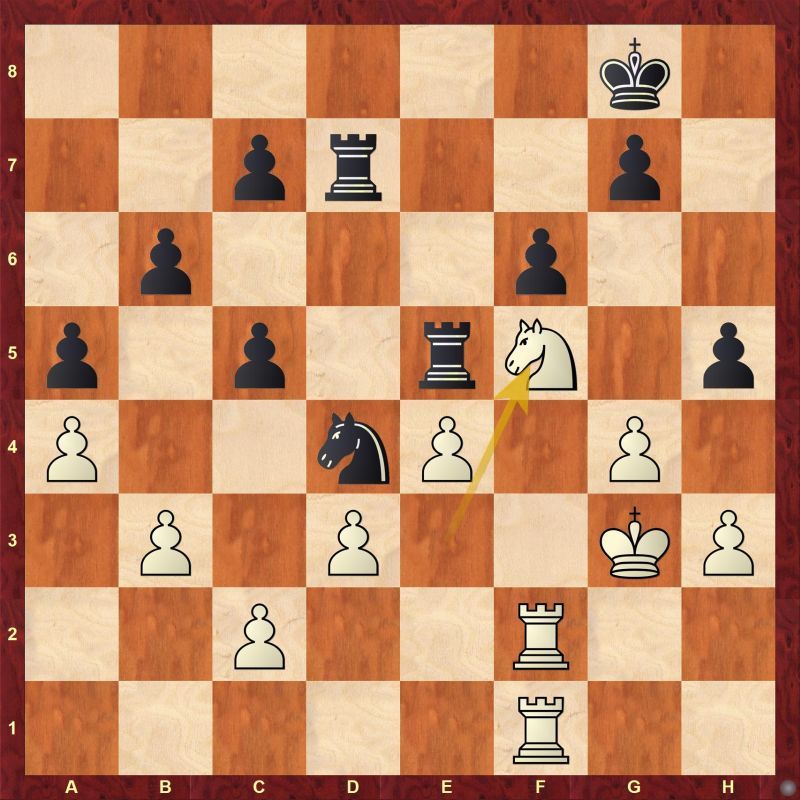 Games 4-7 were going to be a real test for the challenger. Despite only having one white and losing Game 4, she emerged from this stretch even, as have demonstrated her class, and readiness to be on the biggest stage. 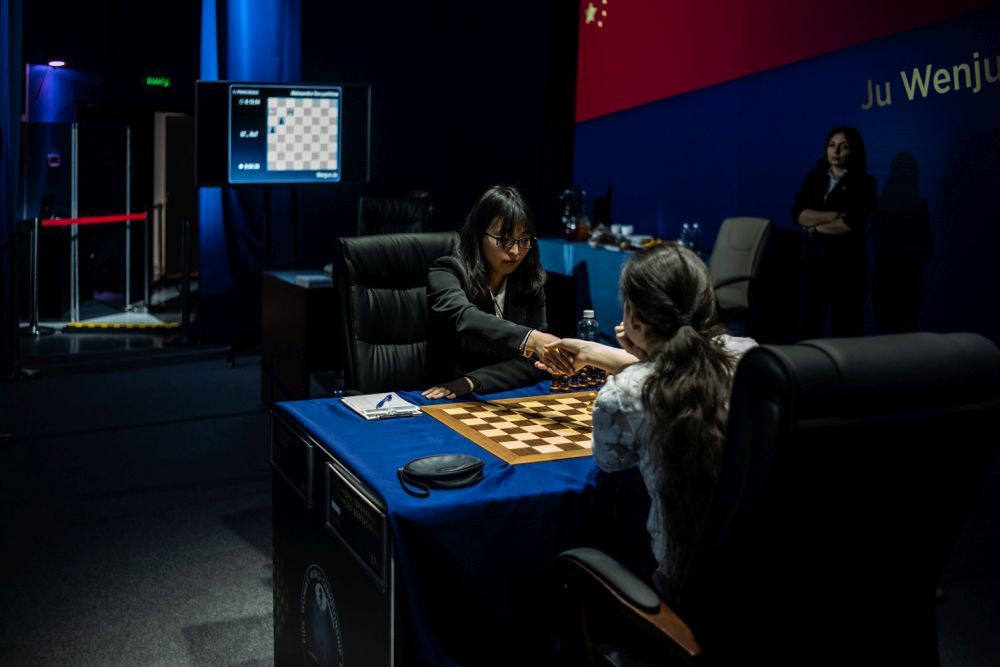 The handshake at the end of the game | Photo: Michael Friedman / FIDE

There are still five games left in the match and it is a bit early to be thinking about play-offs. However, given how tight the games have been so far, it seems very likely for the match to go the full distance. 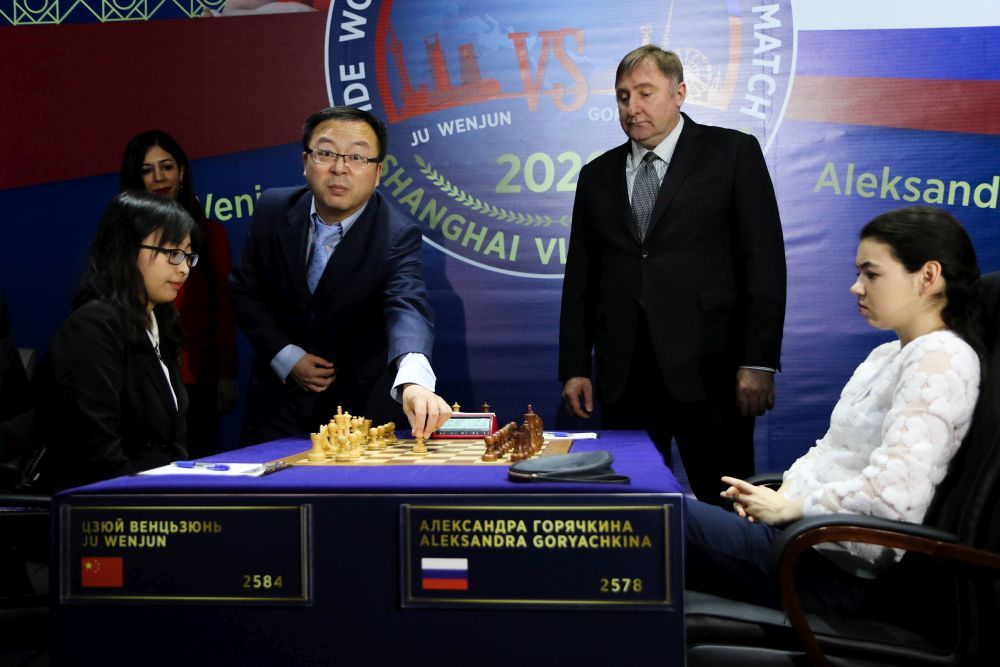 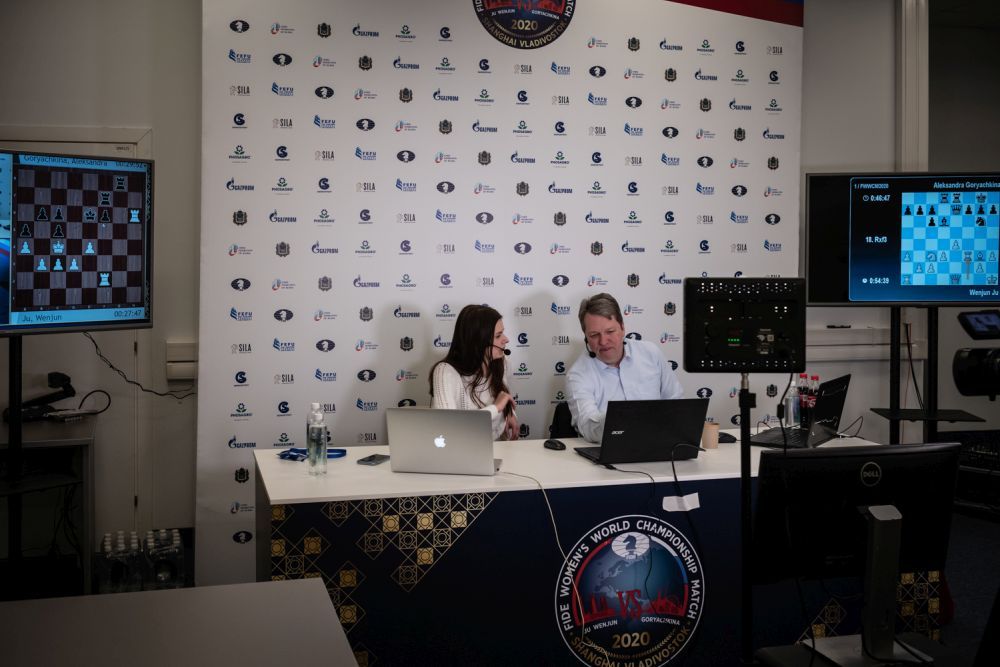