The defending champion Ju Wenjun scored the first victory of FIDE Women's World Championship match 2020 against her challenger Aleksandra Goryachkina, after the latter offered an inaccurate bishop exchange. Ju seized the opportunity and went into a winning Queen endgame. When the time was right, Ju liquidated it into a winning King and pawn endgame which was just a matter of technique for her to convert into a full point. Only two games remain to be played in Shanghai, China, after that players will move to Vladivostok, Russia to play the remaining six games. Friday 10th January is a rest day. Game 5 will resume on 11th January at 3:30 p.m. local time, 1:30 p.m. IST. Photo: Zhang Yanhong / FIDE 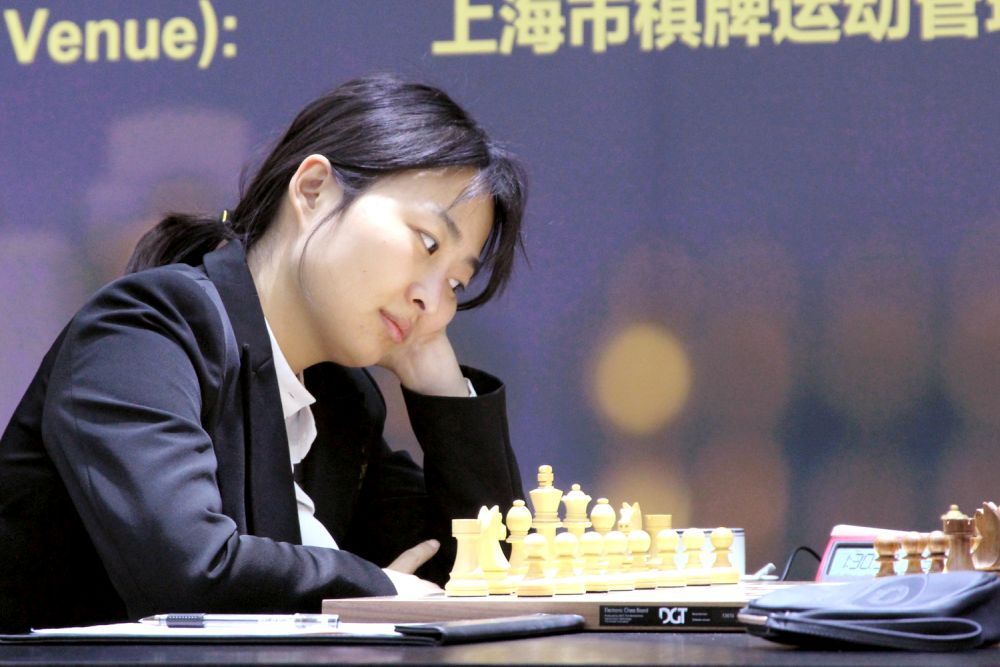 Maybe Ju is having a premonition of her victory | Photo: Zhang Yanhong / FIDE

In Game 4, Ju Wenjun, playing white, reverted to her usual 1.d4 and both players appeared to be well within their preparations in the ensuing Slav Defense. With the game moving so quickly, it remained unclear who was better prepared and who was bluffing by playing at a blistering pace. Aleksandra Goryachkina's unnatural 19...Kxf8 further illustrated the point of how comfortable and prepared she either was or wanted her opponent to believe. 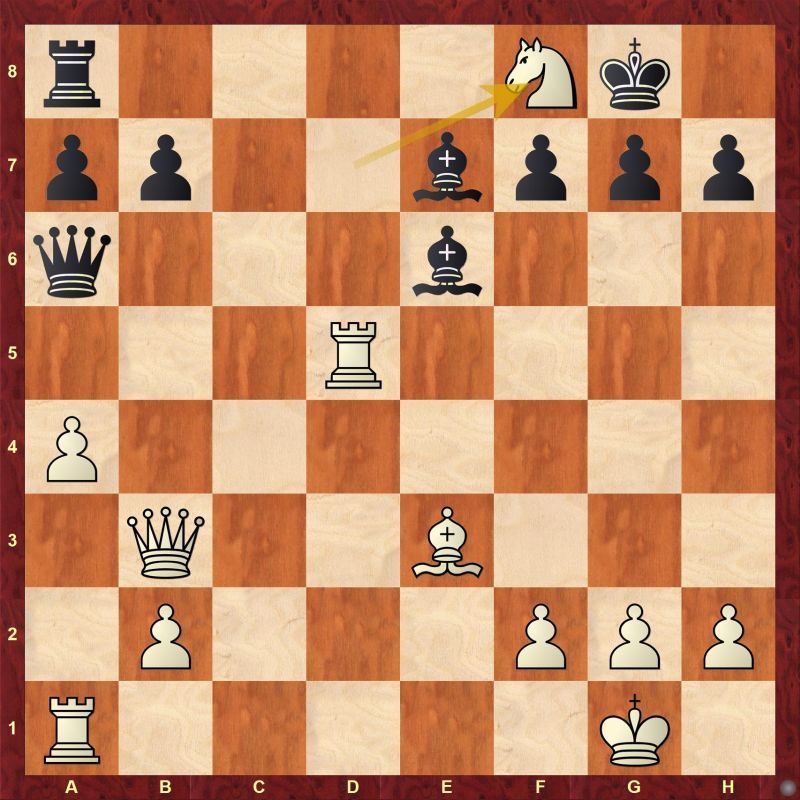 Ju had an opportunity to increase pressure with a strong 26.Rc6, but chose to exchange the rooks with 26.Rxc8+, opting for playing a pleasant endgame with just queens and bishops. 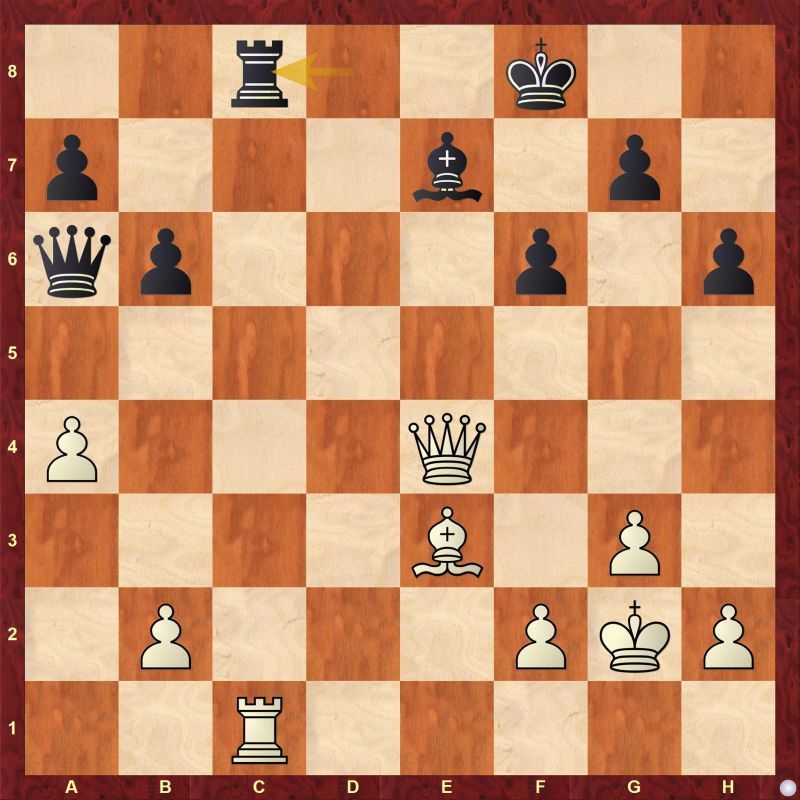 Ju could have continued with 26.Rc6

The white queen dominated the board on white squares, while black had to be patient and careful. The game seemed to have headed towards another draw. Then, Goryachkina—not content with sitting back—unadvisedly exchanged bishops on move 34, creating a long-term weakness on c5. 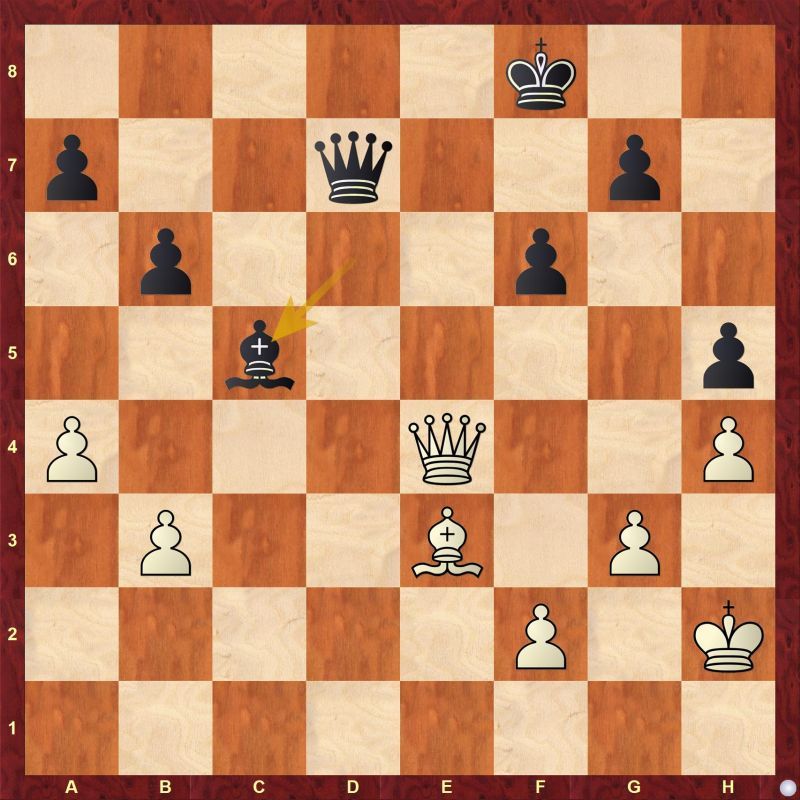 In the ensuing endgame, black had to find a precise plan of defense, such as putting her f pawn on f5. Goryachkina wasn’t able to find it, and Ju Wenjun, despite some hesitation was able to calculate the precise moment to exchange queens and convert her advantage for a winning endgame, and her first win. 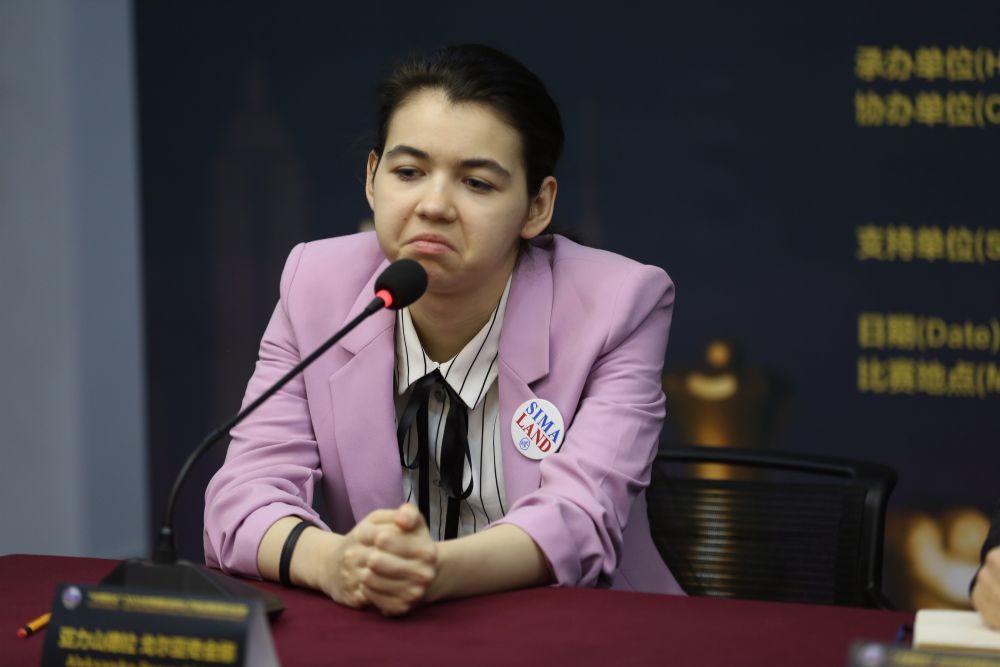 Goryachkina will have a rest day to rebuild herself for Game 5 | Photo: Lewis Liu / FIDE

Ju was happy and relieved to finally get the full point, and praised Goryachkina's valiant defense. 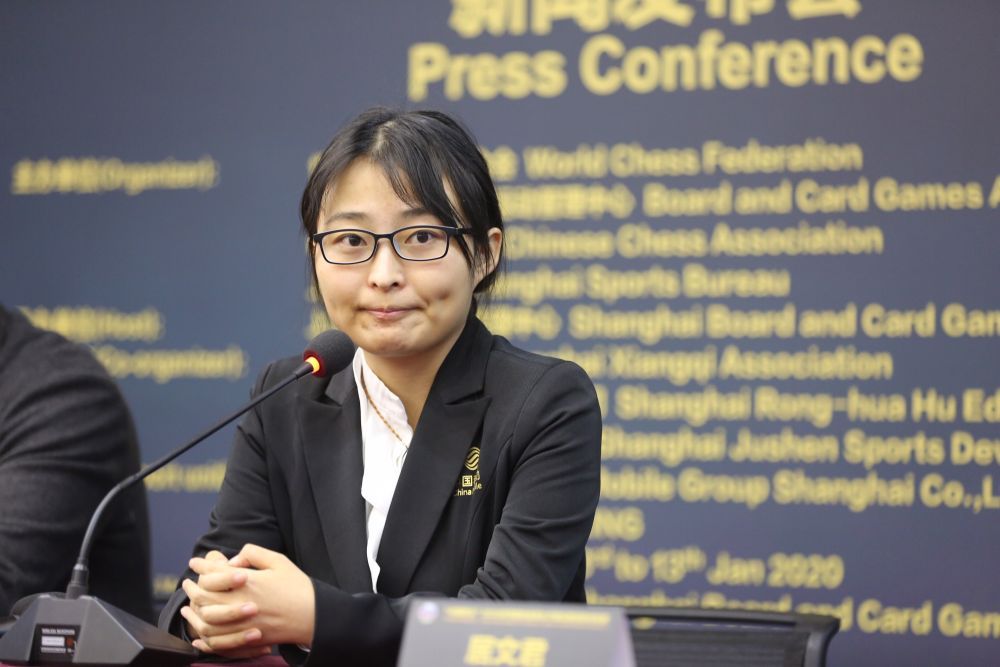 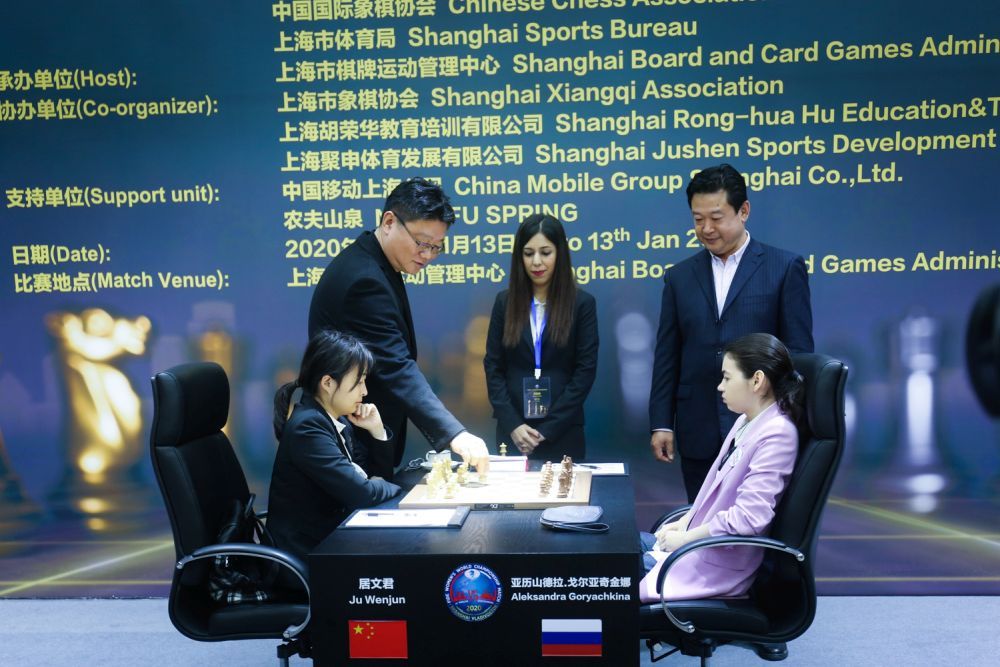 Symbolic first move is being made | Photo: Lewis Liu / FIDE 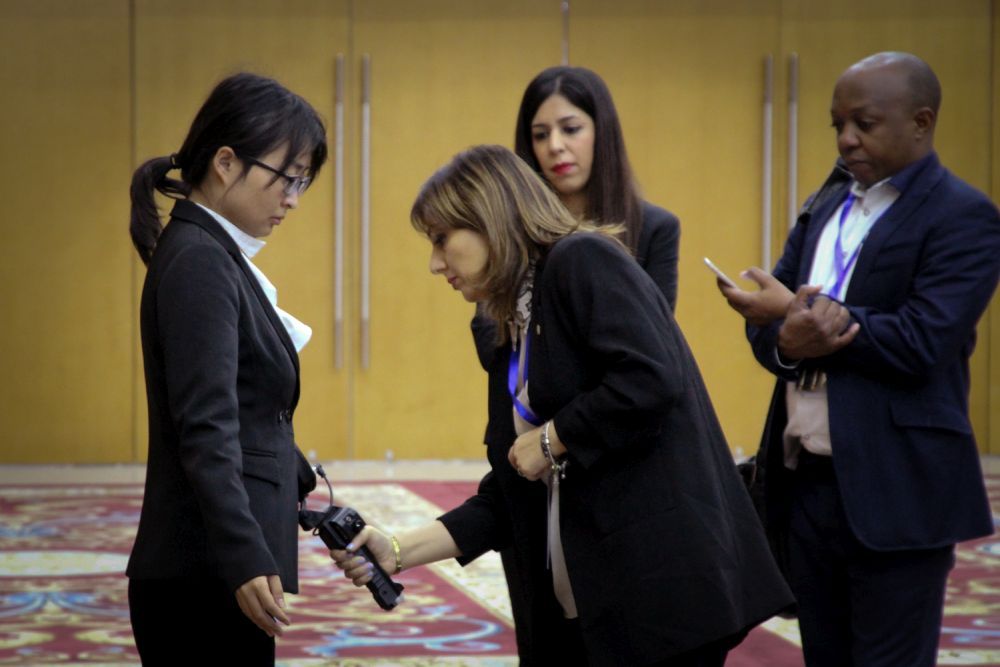 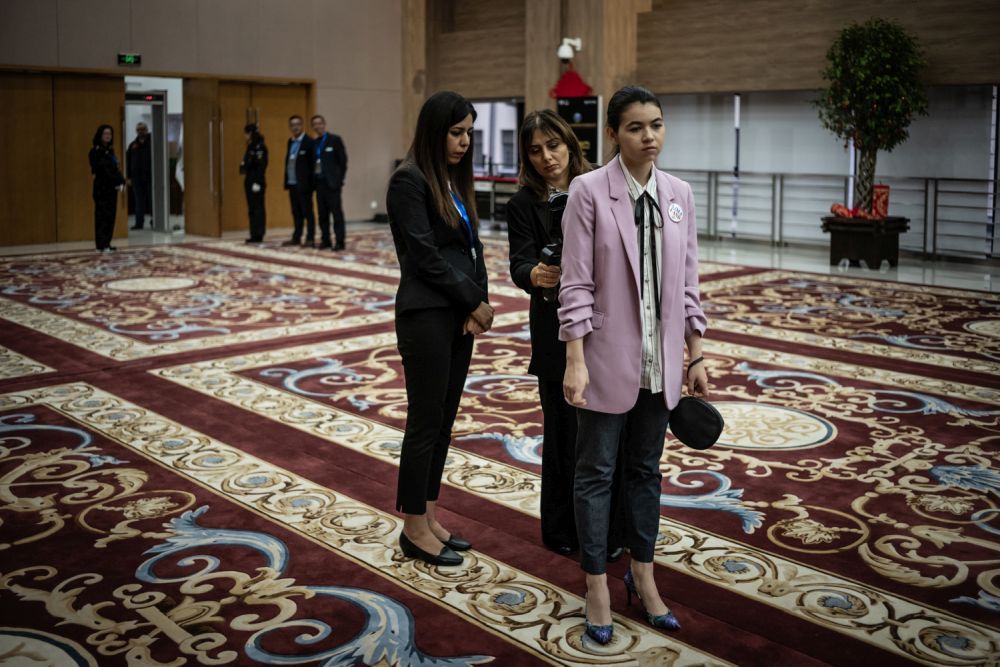 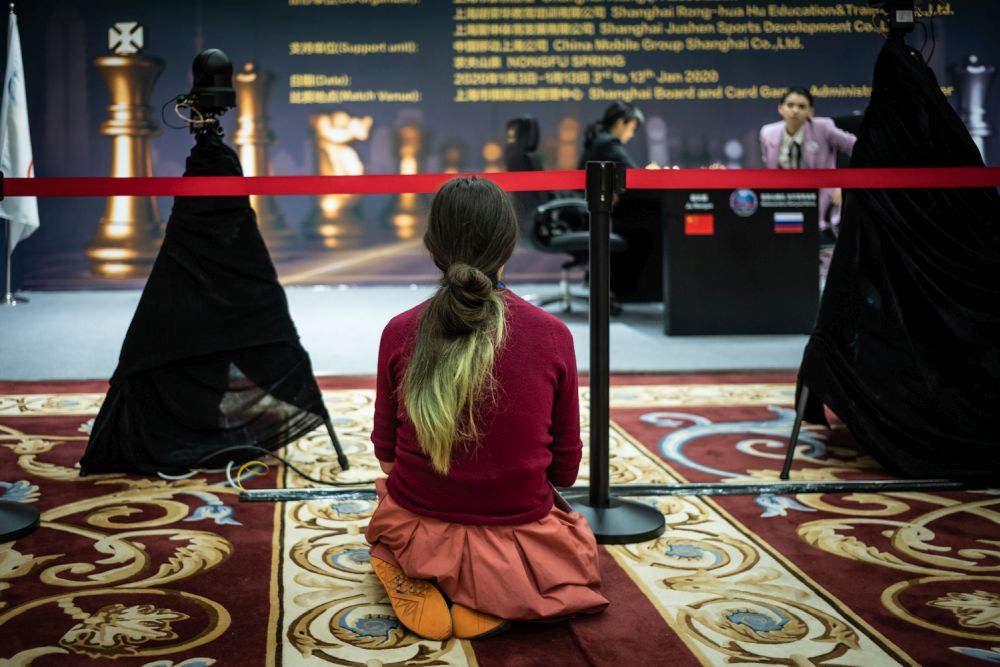