Game 6 of FIDE Women's World Championship Match 2020 ends up in an uneventful draw. The final game in Shanghai, China witnessed Ruy Lopez Berlin Defence by the Challenger. Goryachkina tried to create something but neither side was ever in any kind of trouble. The game eventually liquidated into a drawn Bishop vs Knight endgame after white's 57th move. However the game went on for another 48 moves and a draw was agreed eventually after 105 moves were made. The score is now 3-3. The next six games will be played in Vladivostok, Russia from 16th January at 3:30 p.m. local time, 11:00 a.m. IST. Photo: Lewis Liu / FIDE

The sixth game of the match, the last one to be played in Shanghai, ends in a draw. This leaves the score in 3-3 before the championship takes a short break and moves to the next host city: Vladivostok. Play will be resumed on Thursday, January 16. 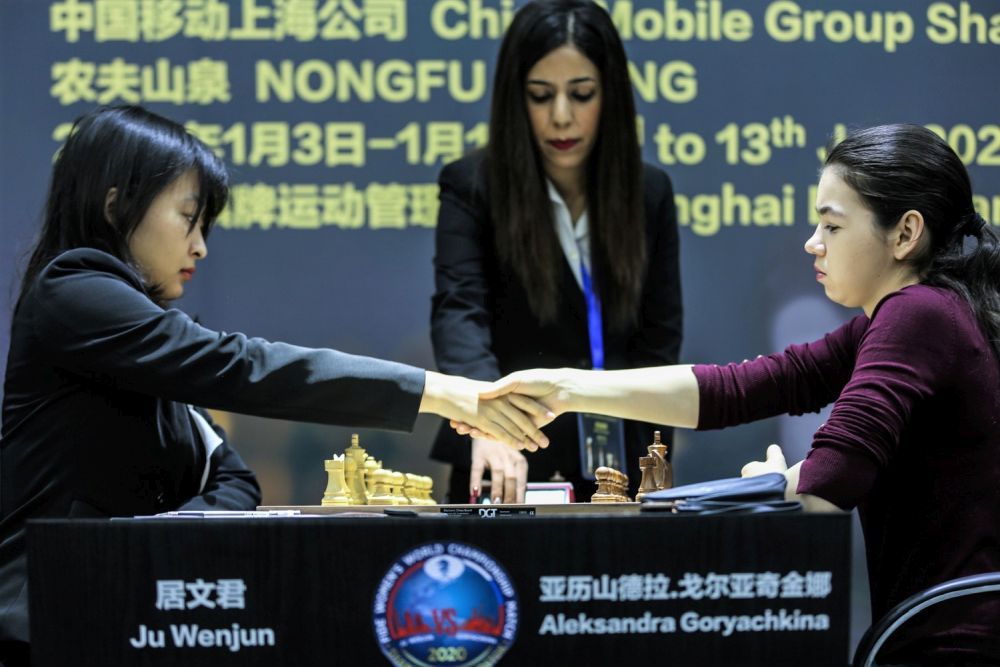 In Game 6 Ju Wenjun, a predominately 1.d4 player, reverted to 1.e4, a move she played in Game 2 of the match. The Berlin variation of the Ruy Lopez was repeated until move 9, with Ju opting for a deviation from Game 2 with 10.Re1. 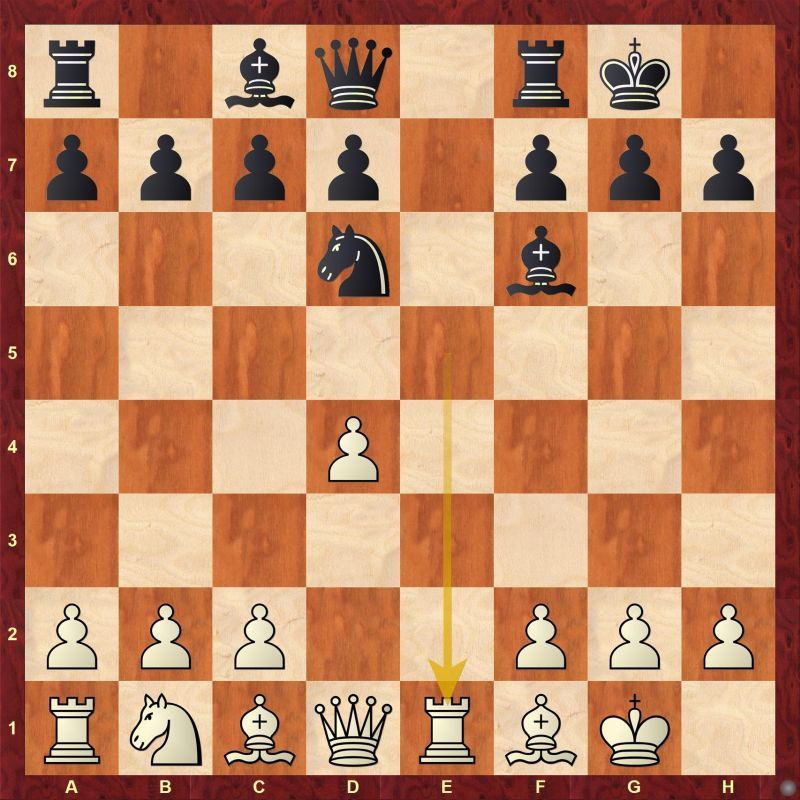 Ju failed to achieve much out of the opening with lethargic 17.b3, 18.c4, and 19.Bb2. With calm and measured play, Goryachkina managed to outmaneuver her opponent. By move 30 it became clear that black will be playing for the win. Yet, similar to the earlier games of this match, Goryachkina was not able to create anything. By the time players passed the first time control, the worst was behind Ju, and she was on the road to avoid defeat. 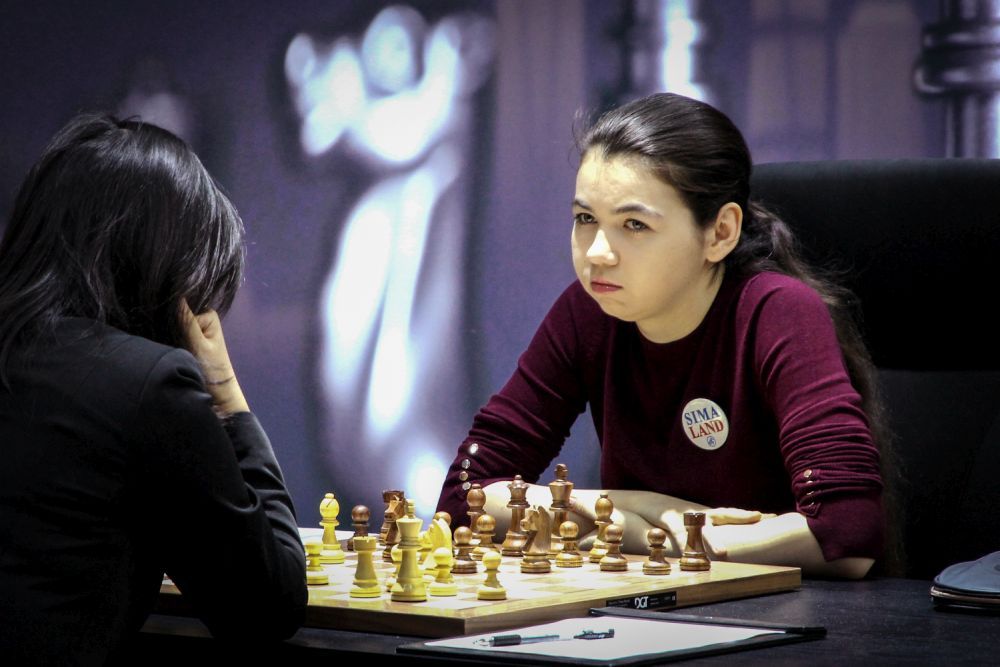 Goryachkina was unable to extract anything | Photo: Zhang Yanhong / FIDE

Nevertheless, Goryachkina made Ju sweat for it. Game 6 turned out to be the longest one of the match: It surpassed 100 moves. For the last 60 moves, Ju had to be extremely careful, while Goryachkina was playing with no risk. She continued to wait for her opponent to slip. Ju was visibly tired, her hand at times trembling. The game finally ended two moves shy of a 50-move draw rule. 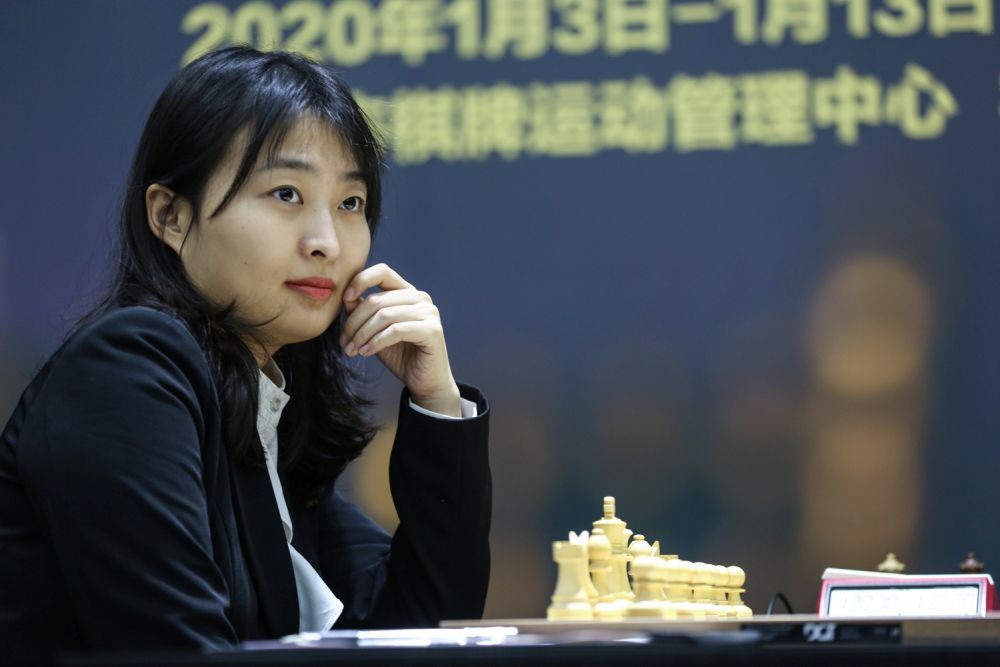 Ju was unhappy with her play | Photo: Lewis Liu / FIDE

At the post-game press conference, Goryachkina said that she felt slightly better, but just couldn’t find the decisive moves for a win. Ju was unhappy with her play and felt fortunate to escape with a draw.

The break in the match—it's moving to Vladivostok in Russia—is likely to benefit both players. Goryachkina is going home where large crowds are expected to support her, while Ju is getting the much-needed breather after six very long and tested games. 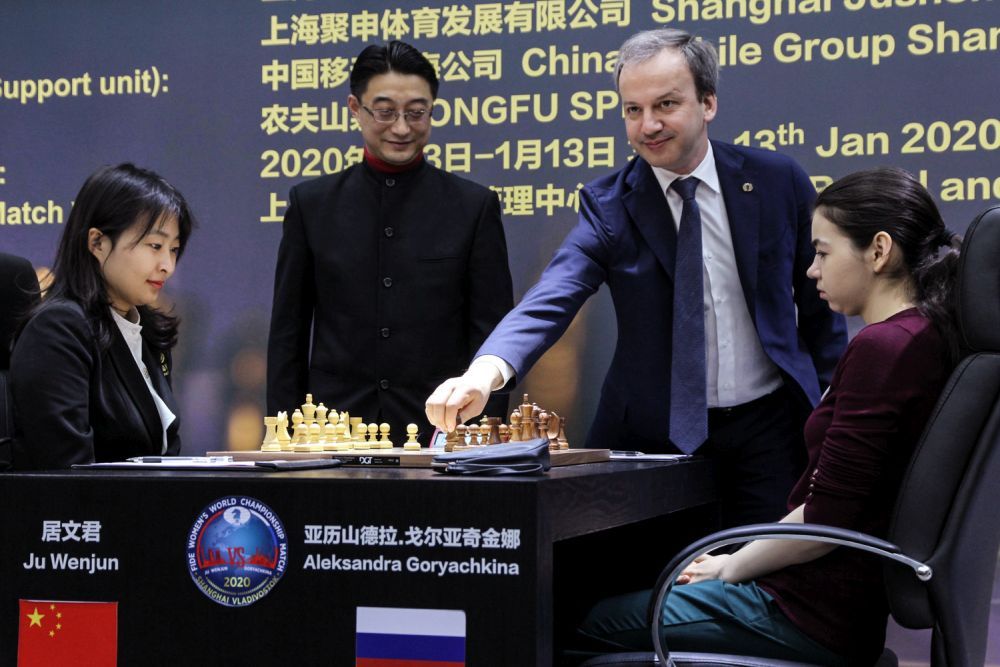