Game 3 was a hard fought draw which lasted for over five and a half hours, but the most important part is Goryachkina got an edge out of QGD Semi-Tarrasch opening. She couldn't manage to capitalize, instead presented Ju with an opportunity to make a comeback. Unlike previous game, this did not require Ju to take any unnecessary risks, it was a simple calculation. It is evident that the pressure of World Championship is making the defending champion miss these. Ju managed to defend well and in the end the game ended up in a drawn Rook and Pawn ending. A draw was agreed after 85 moves. Game 4 will take place on 9th January. Photo: Lewis Liu / FIDE

Game 3 was a hard fought draw 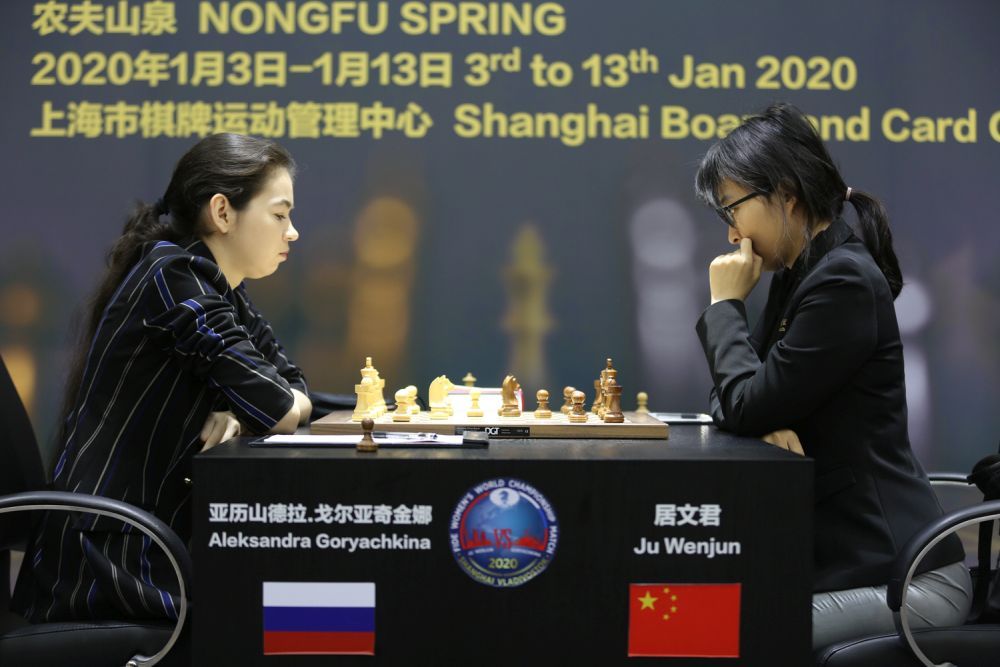 Goryachkina was determined to win but Ju was persistent with her defence | Photo: Lewis Liu / FIDE

Ju Wenjun, playing Black, countered Aleksandra Goryachkina's Queen's Gambit with the Semi-Tarrasch Defence, transforming the duel into a comfortable, yet somewhat passive gameplay for herself. 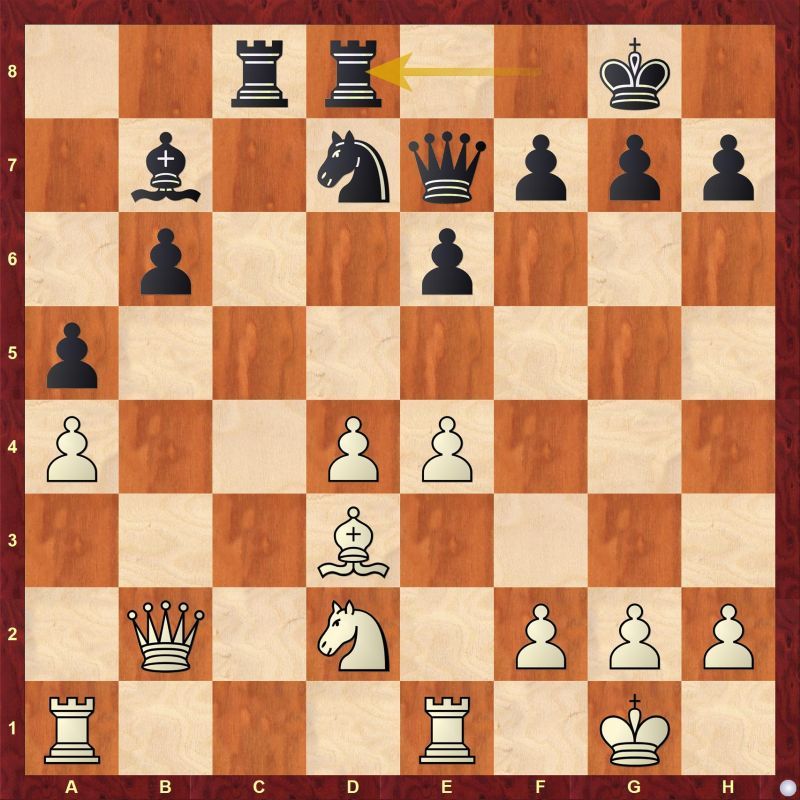 Ju got a passive position out of the opening

The current champion failed to come up with a plan to fully equalize and by move 23, Goryachkina enjoyed a considerable advantage. However, a momentary slip with 23.Bd3 presented Ju with an opportunity to completely flip the table, which was not played. 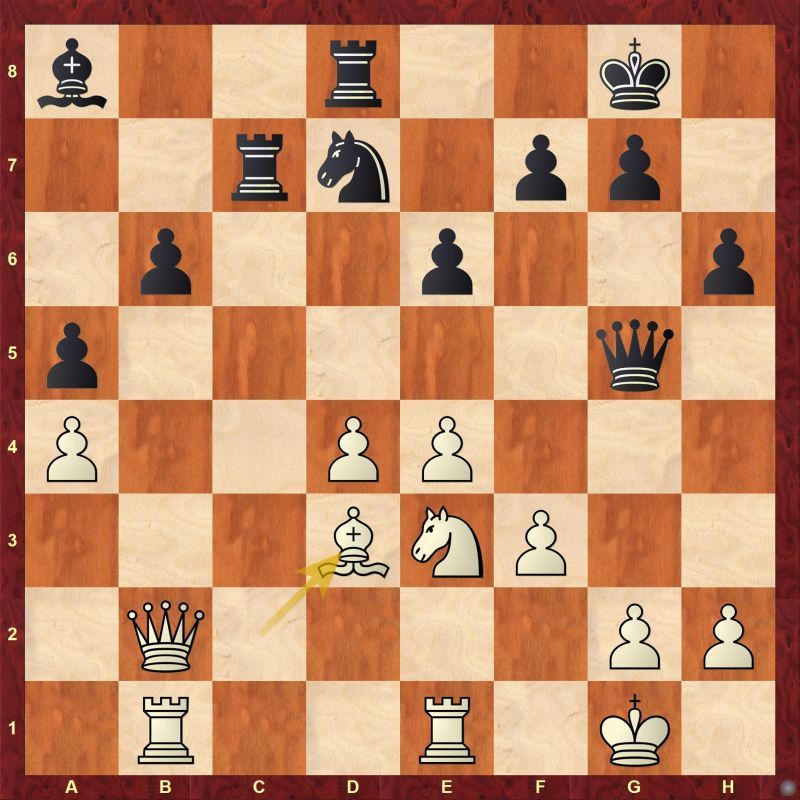 It was as if Ju was so focused on defending an inferior position, that she simply missed her one chance to get out of it. Having also opted against 18.g4! In Game 2, the world champion seems to be wary when it comes to dynamic and tactical play. 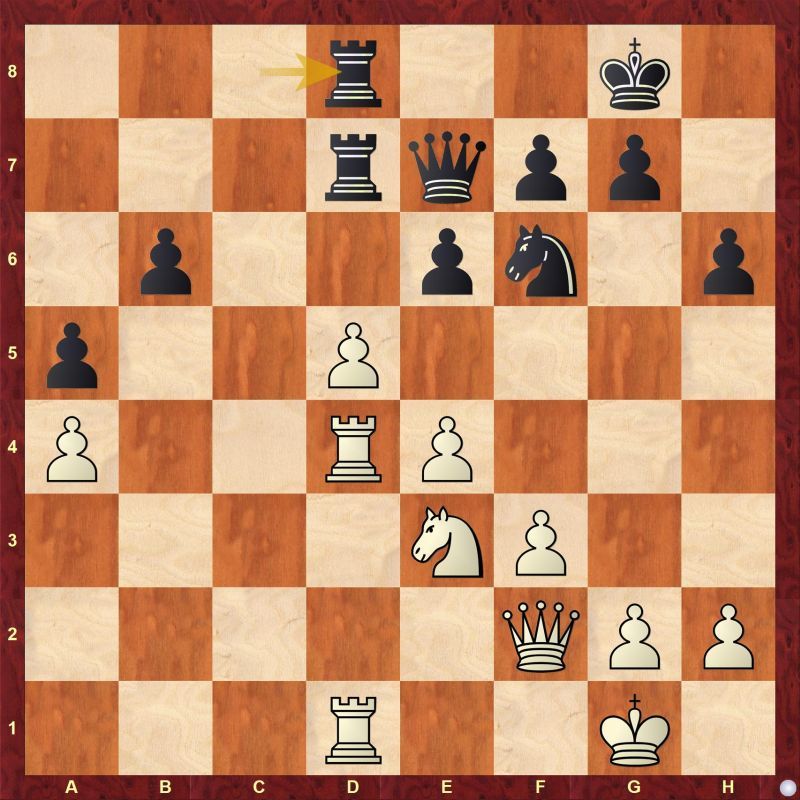 Find out how white can win a pawn here after 30...Rcd8

For a moment, it felt we would see the first decisive game of the match. However, the Russian played inaccurately in a moderate time-trouble, before the first time control transformed the game into an easy save for the world champion. Just like in Game 1, the challenger continued to push for another 40 moves, until the players agreed on a draw on move 85.

Ju must feel relief to be tied in this match after not playing her best game, especially with black, but at the press conference, she said that she is content with three draws. On her part, Goryachkina added that she feels good about dominating her opponent in two out of the first three games, yet is also frustrated having not capitalized on her chances.

A difficult stretch of games is coming for Goryachkina where she will have black pieces in the next 3 out of 4 games. 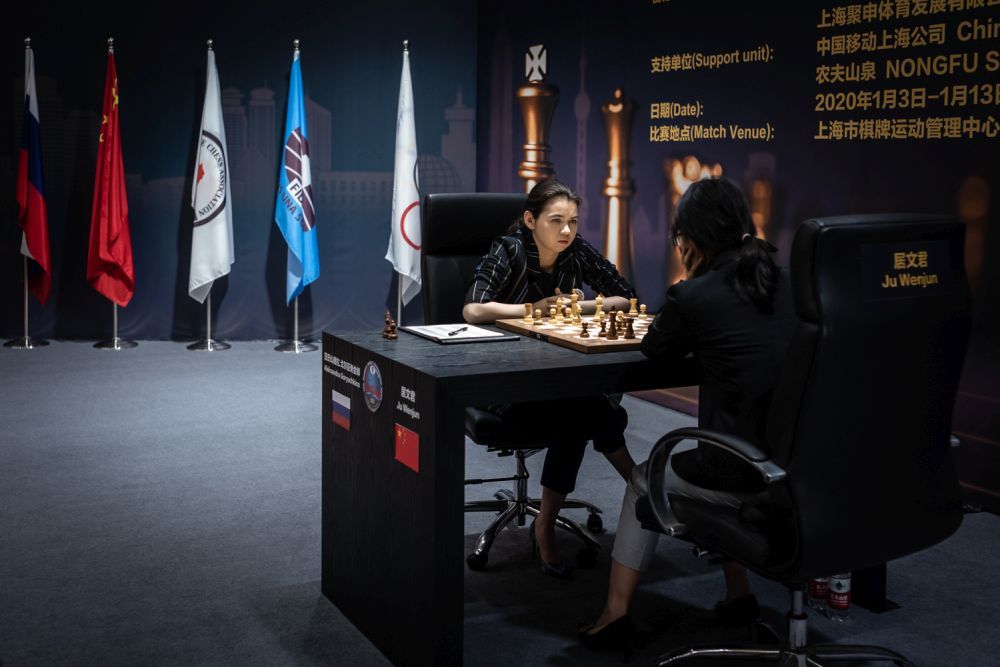 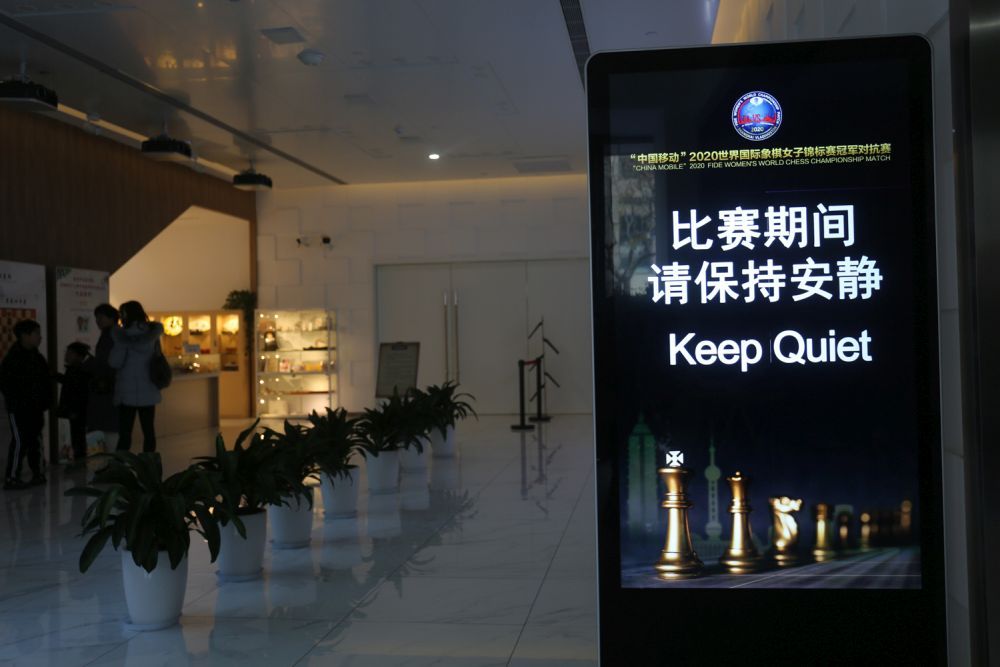 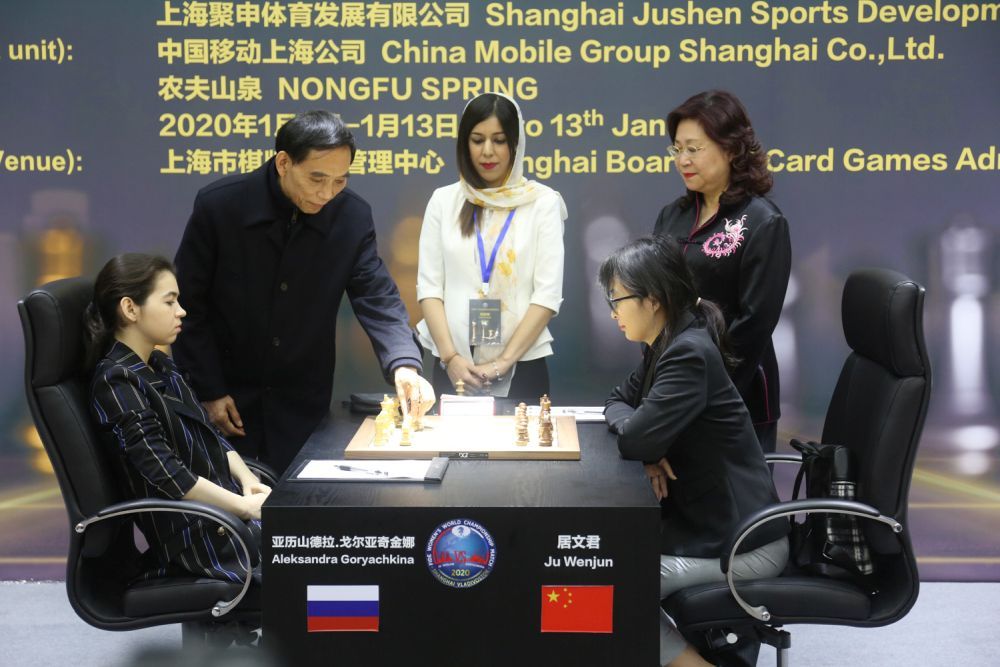 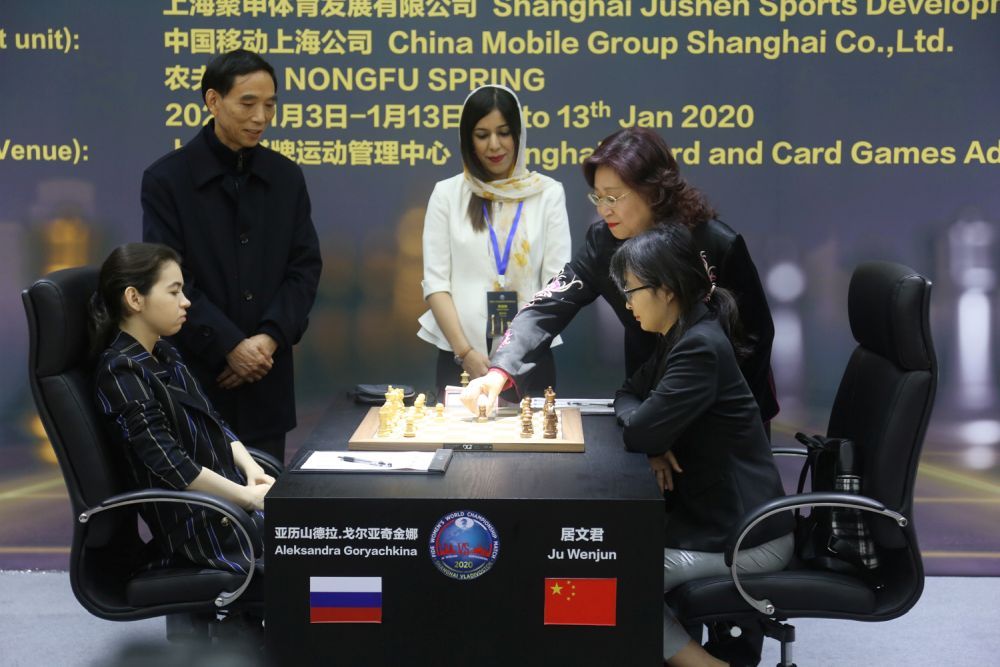 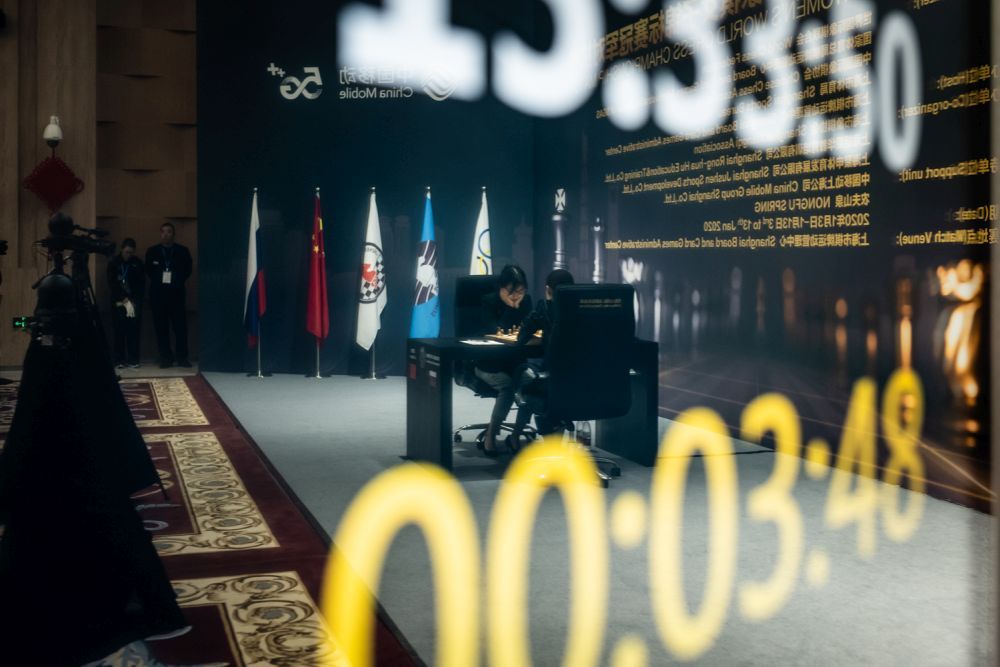