After a grueling game of 97-moves which nearly lasted for almost six hours, both players were obviously not in the mood for another long fight. Game 2 witnessed Ruy Lopez Berlin Defence where Ju could have taken her chances with aggressive play but she didn't. Thus the game resulted in a relatively shorter draw with a threefold repetition in just 40 moves. As per the event regulations minimum 40 moves must be played before a draw can be agreed, players repeated the moves four times before making a draw.They head to their first rest day on 7th January 2020. The Game 3 will be played on 8th January with Goryachkina having the white pieces. Photo: Zhang Yanhong / FIDE 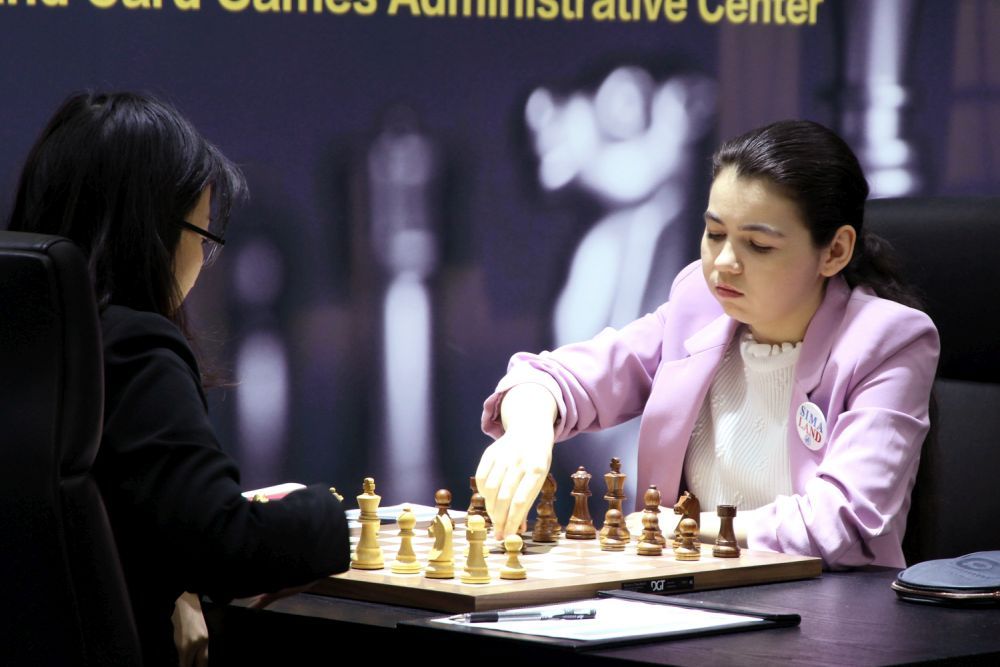 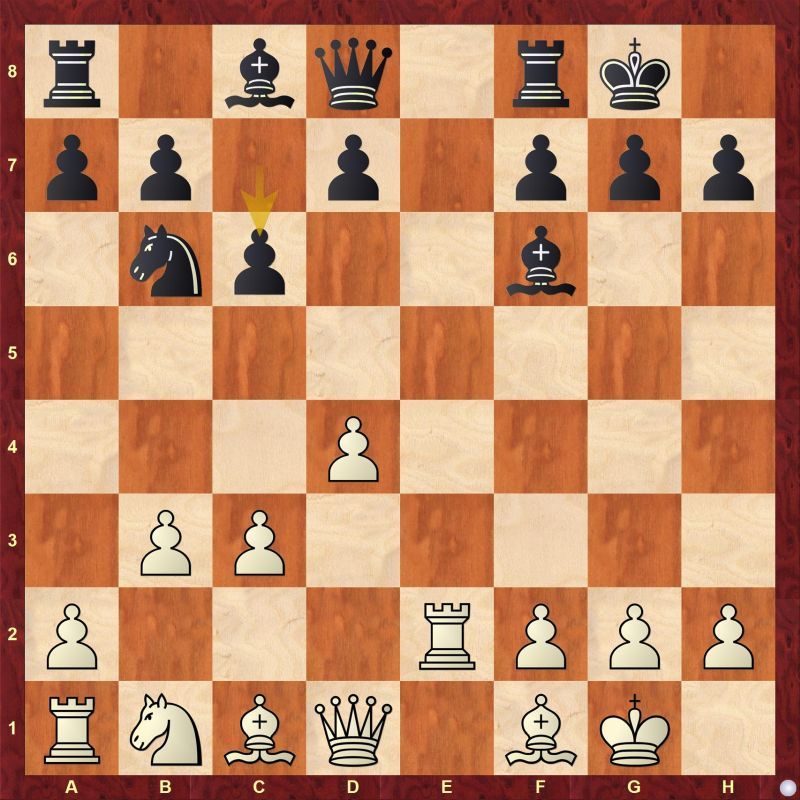 Goryachkina made a novelty with 12...c6

However, very quickly black appeared to have gone astray with 16...Bg5, giving white an opportunity for dynamic play with 18.g4, which Ju chose not to do, instead exchanging Queens and some pieces. 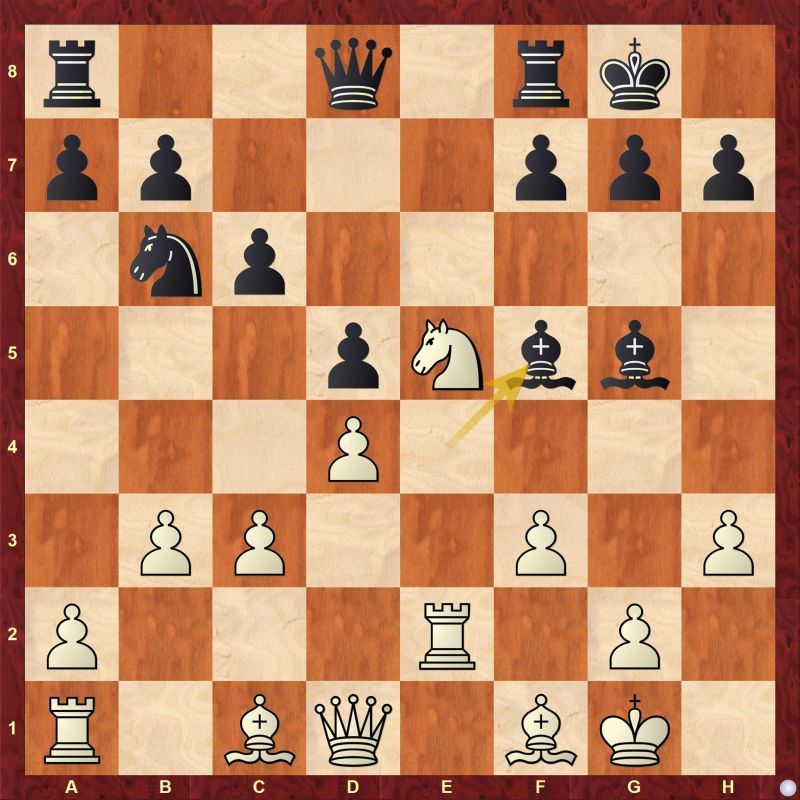 Ju could have gone on the offense with 18.g4

Perhaps, both players are feeling the impact of yesterday's marathon 97-move game and are going for simpler, safer options. A quiet draw seemed inevitable and was agreed on at move 40, after a threefold repetition. 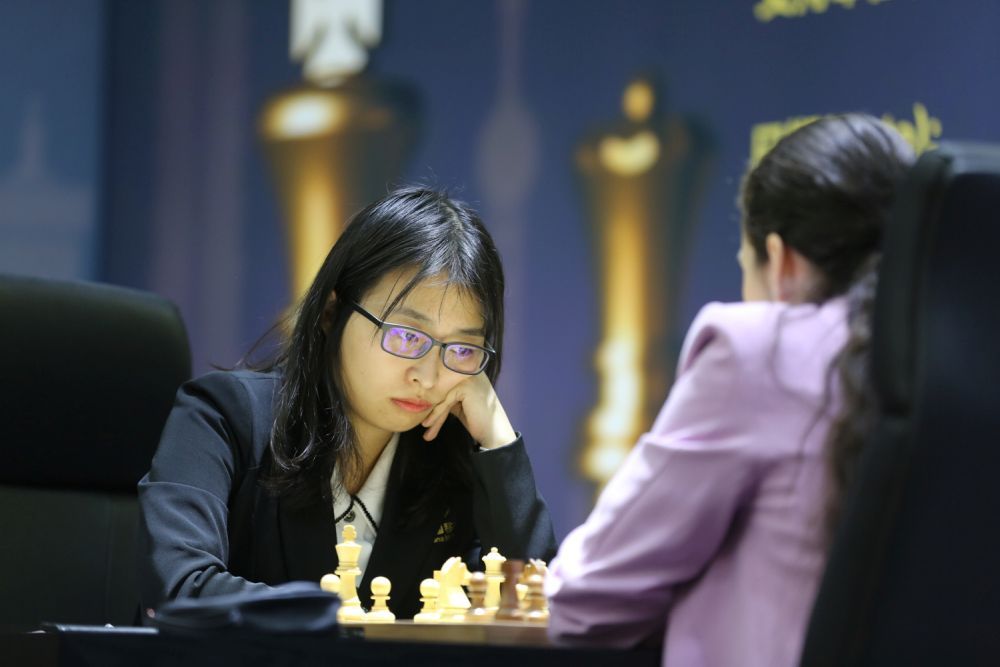 Ju is saving her energy for the next stage | Photo: Lewis Liu / FIDE

Goryachkina's ability to easily equalize in her first black game, further cemented her position as a formidable challenger. After the game, Ju Wenjun felt satisfied with the result, believing that black came out well after the opening. 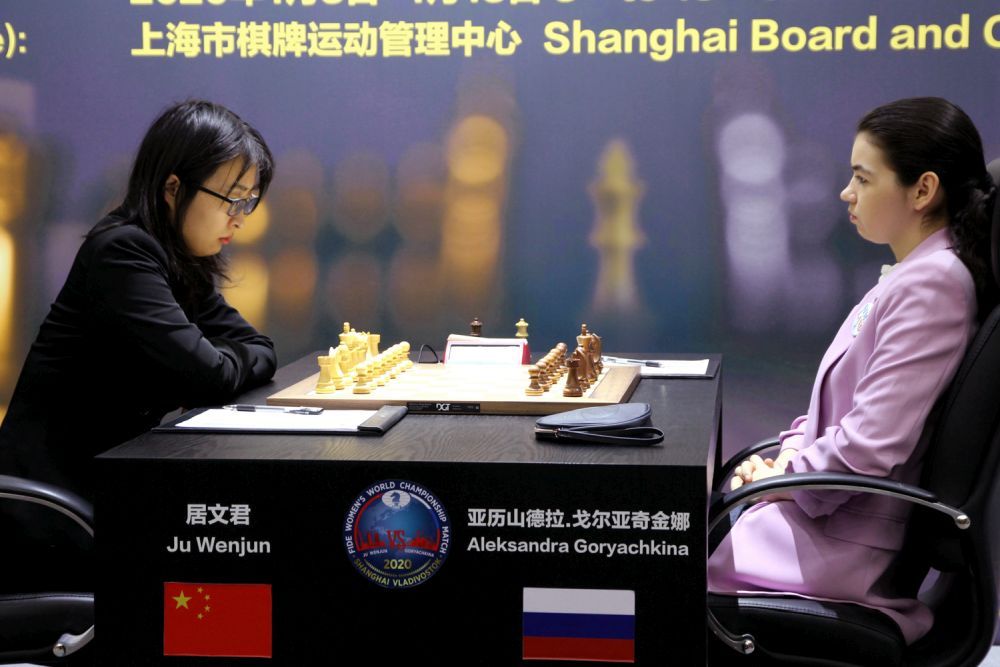 Goryachkina has her eyes on Ju and the World title | Photo: Zhang Yanhong / FIDE 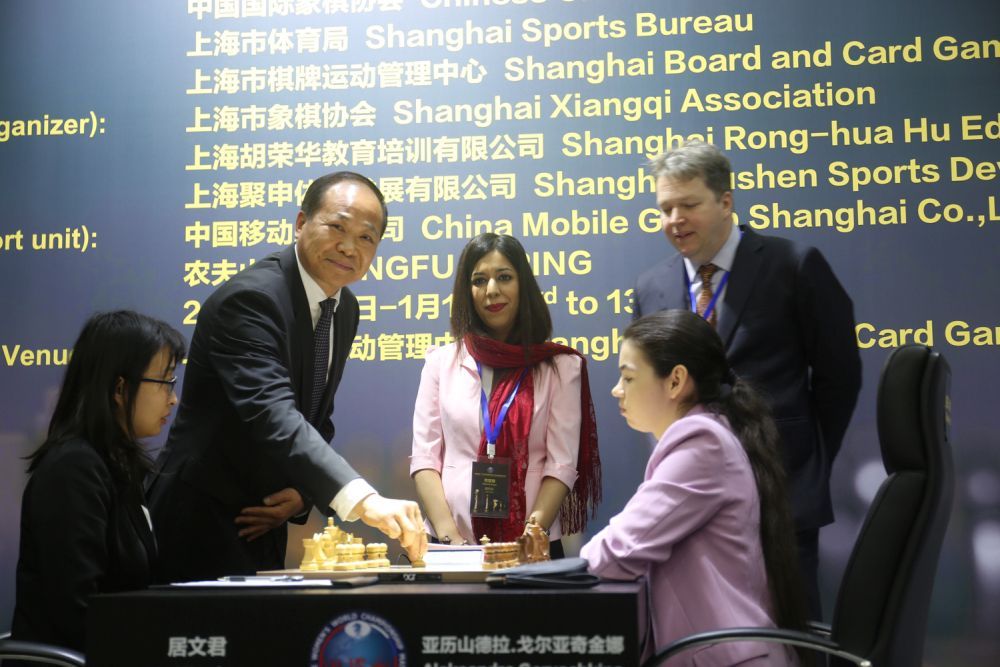 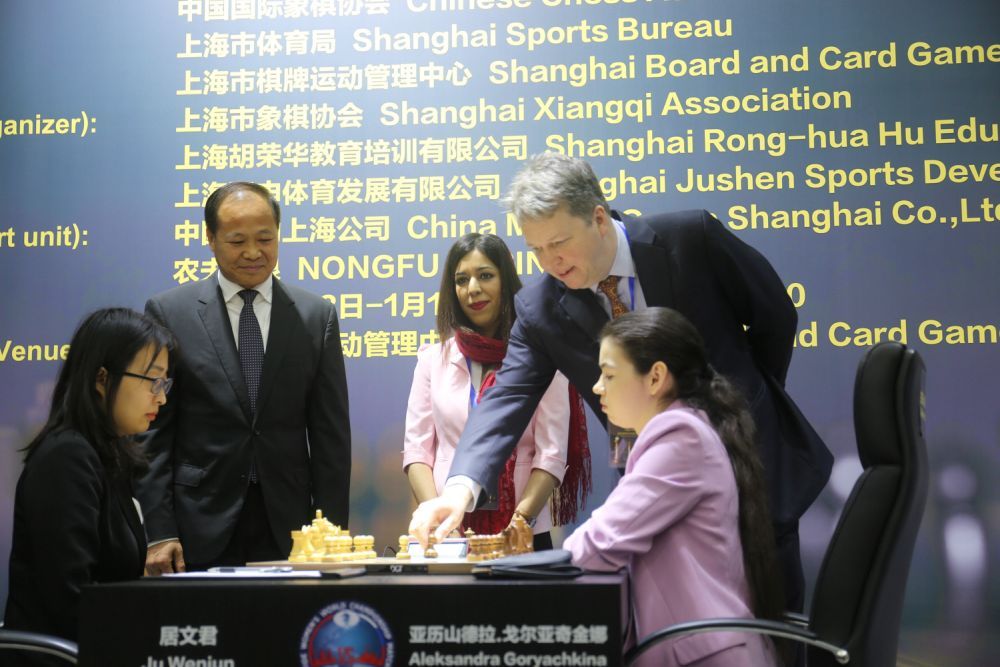 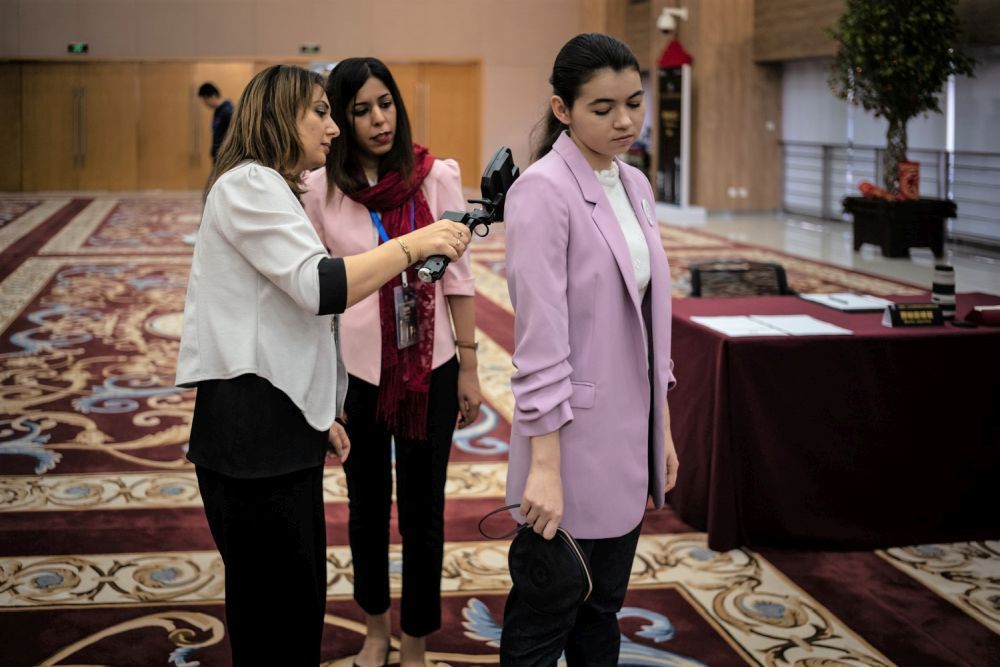 The players will enjoy a rest day on 7th January 2020. The match will be resumed on January 8 with the third game, where Aleksandra Goryachkina will have the white pieces.