GM Diptayan Ghosh wins All Bengal Open Rapid which started on his birthday at Aaykar Bhawan, organized by Income Tax Sports and Recreation Club to commemorate the 75th anniversary of the club. Starting out as the top seed, Diptayan scored 8.0/9 along with Subhayan Kundu, who also finished at the same points. However, due to a better tie-break score, Diptayn clinched the championship and Subhayan was declared as the runner-up. Eight players tied at the third spot with 7.5/9, but Arpan Das secured the second runner-up position according to the tie-break score. The tournament witnessed a total of 348 players across the state which is the highest for a two-day rapid tournament in the state. Photo: Shahid Ahmed 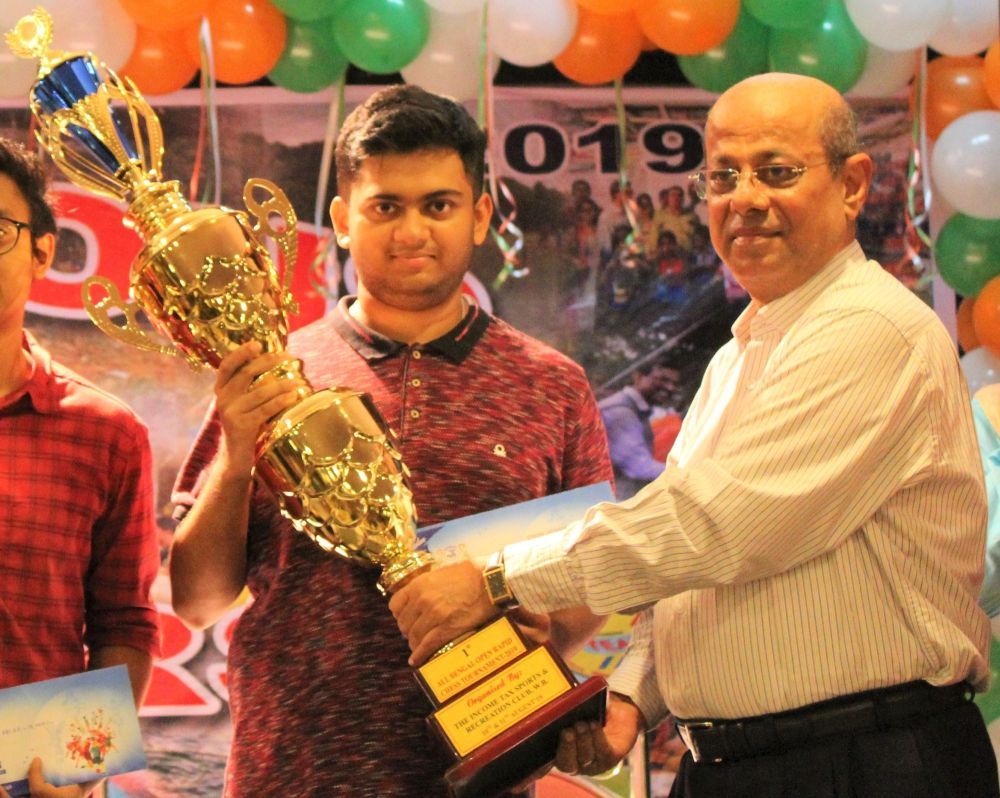 Champion GM Diptayan Ghosh receives one of the biggest trophy of his life and ₹25000 cash | Photo: Shahid Ahmed 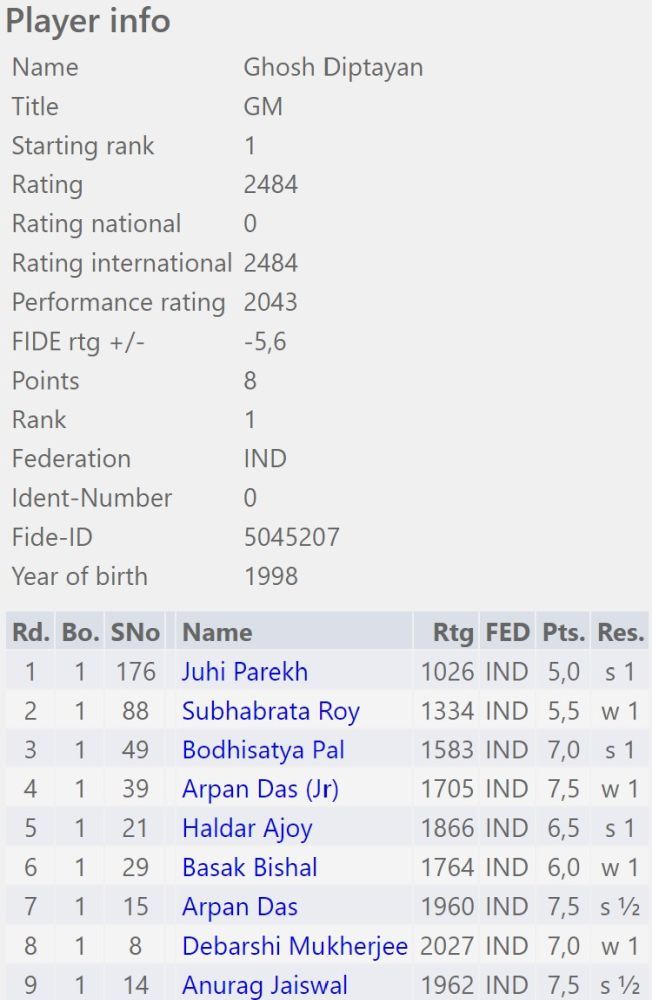 At the conclusion of the prize distribution ceremony, I managed to ask Diptayan about his decision to play a tournament on his birthday, what he said to his practice partner and much more things.

Here is Diptayan's best game from the tournament, selected by the champion himself: 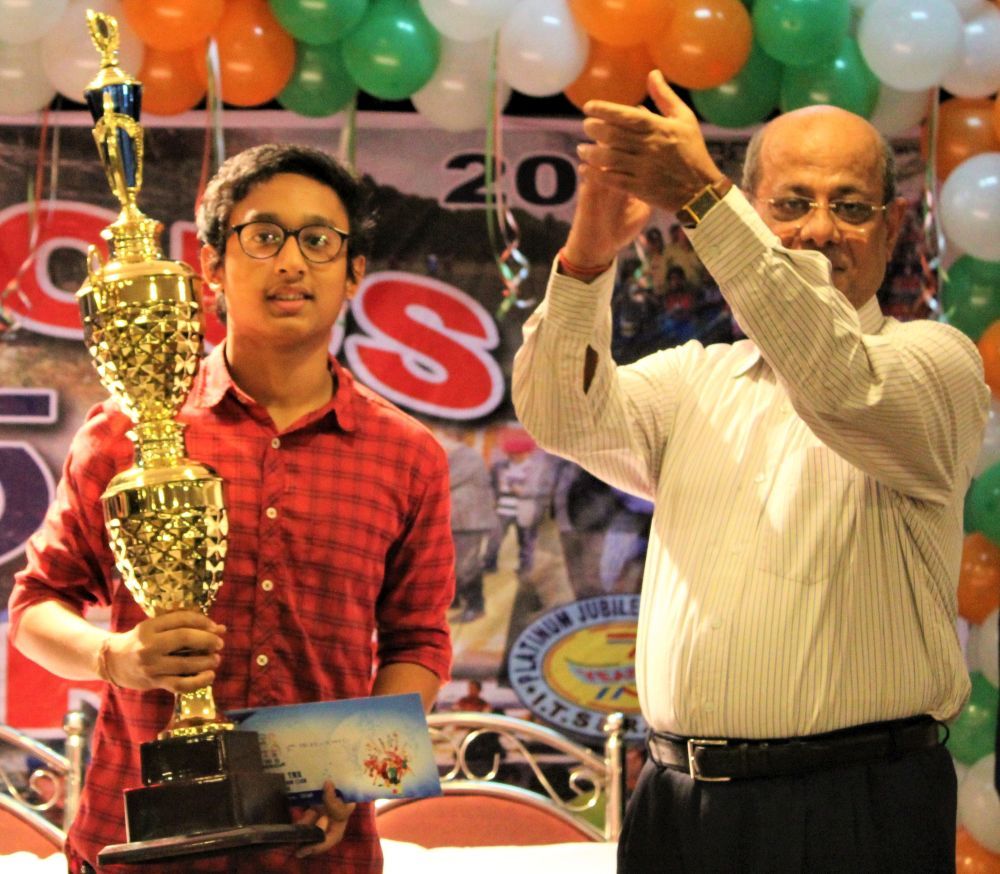 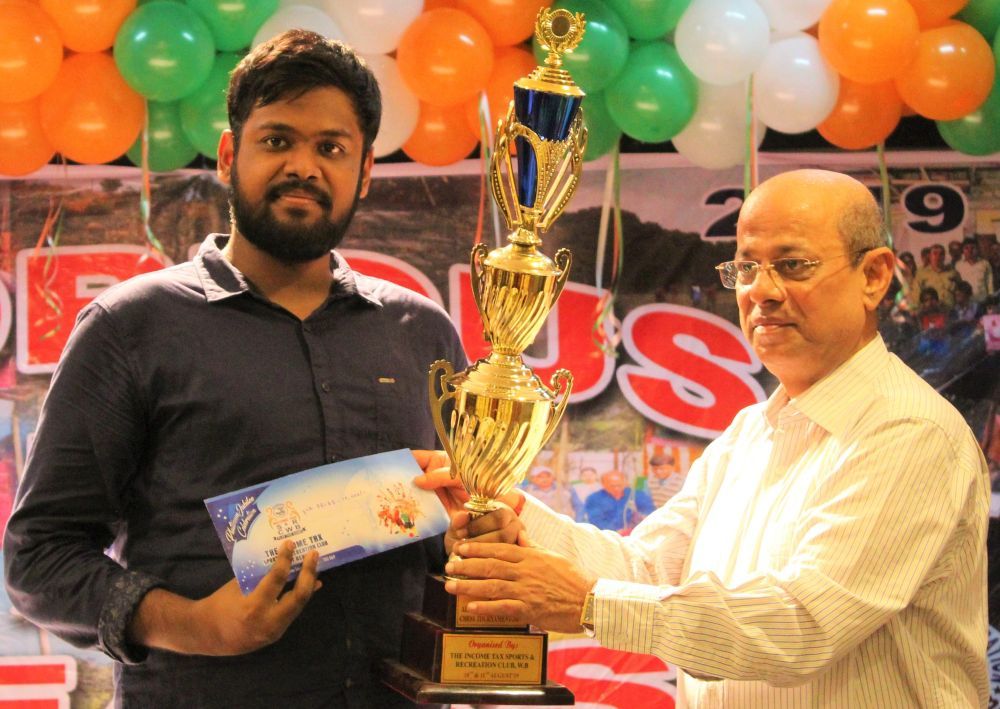 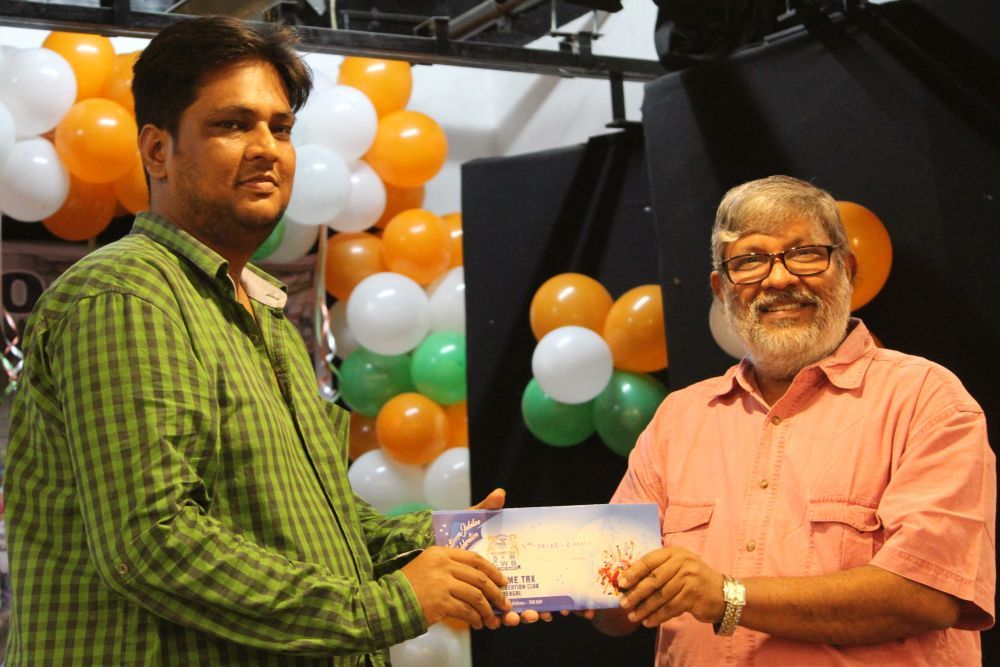 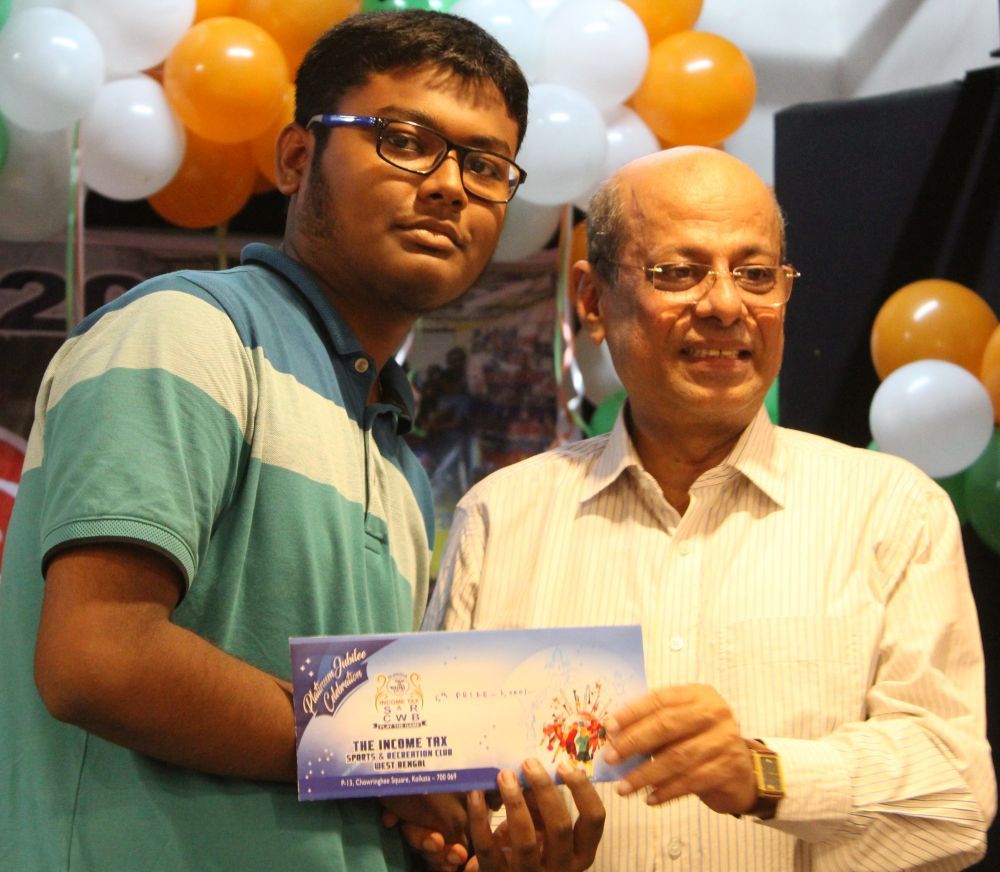 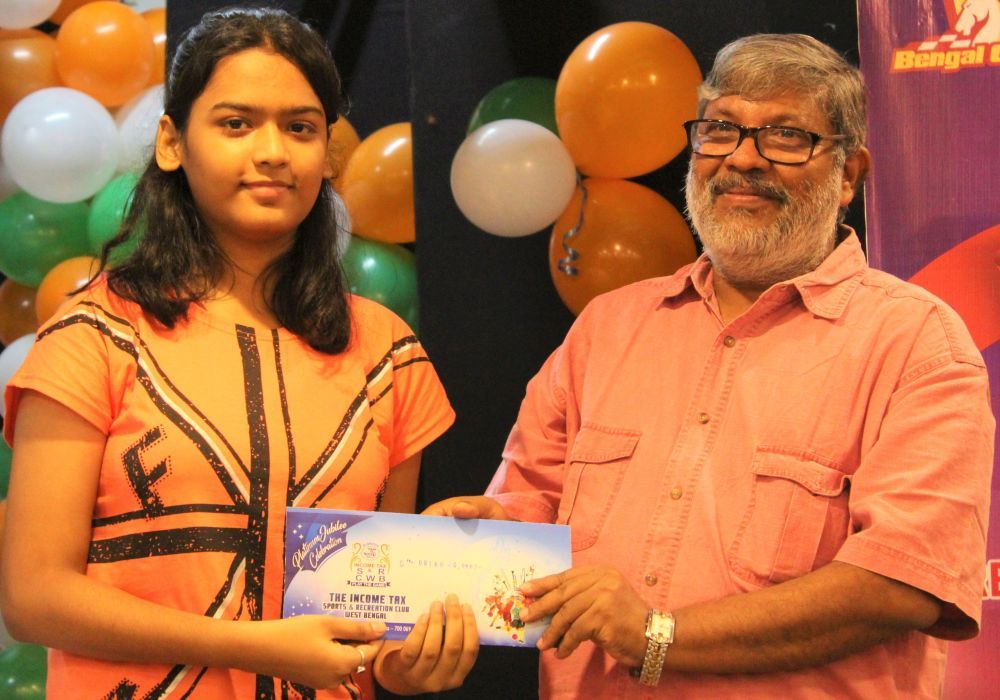 Samriddhaa started out as the 50th seed, she remained undefeated and became the only female player to finish in top 45. This was her first tournament since becoming National under-17 champion, since it was held at her dad's office, all eyes were on her to perform and she delivered.

Samriddhaa talks about balancing chess and studies, how it was like playing at her dad's office and more | Video: Shahid Ahmed 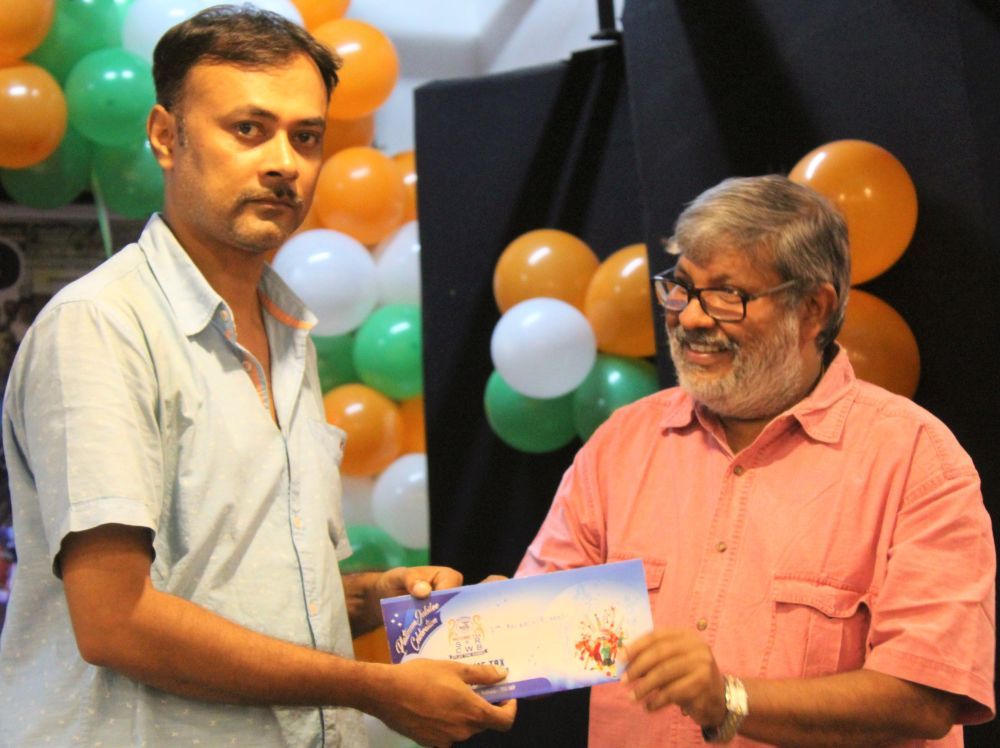 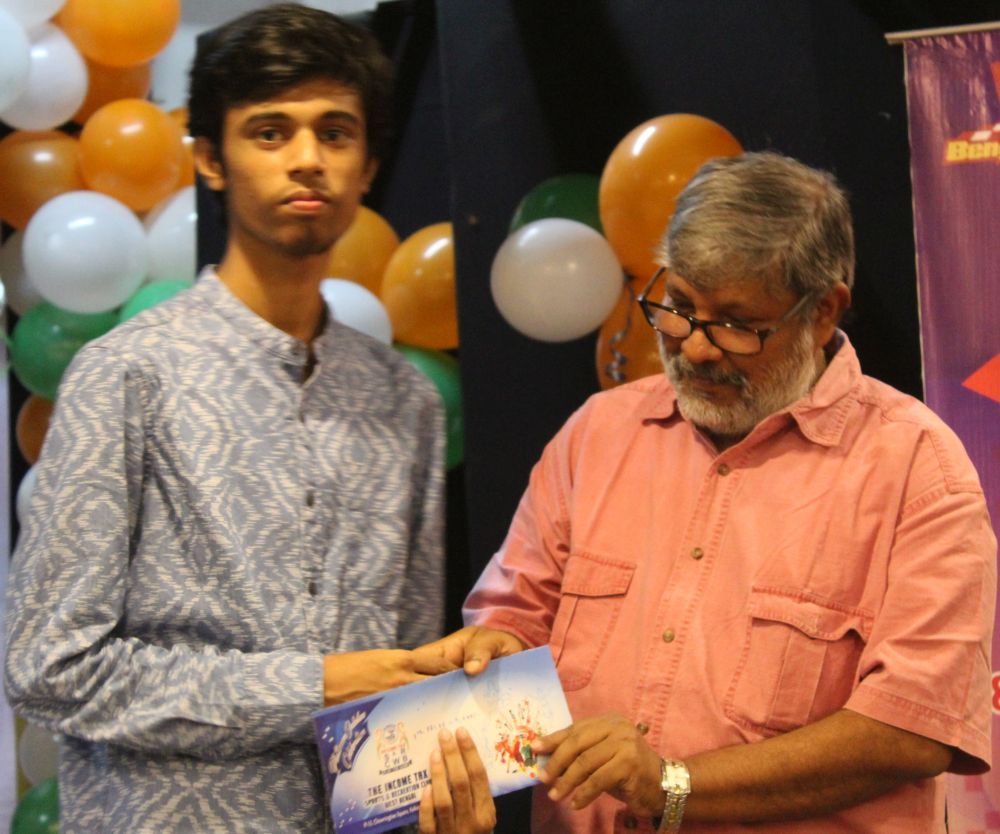 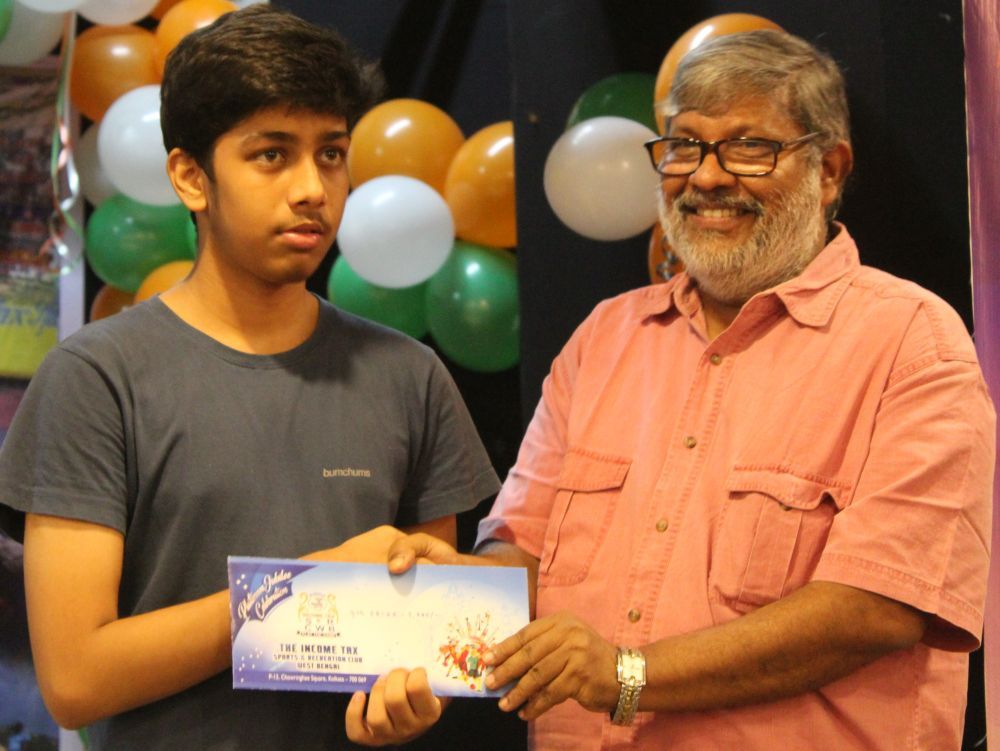 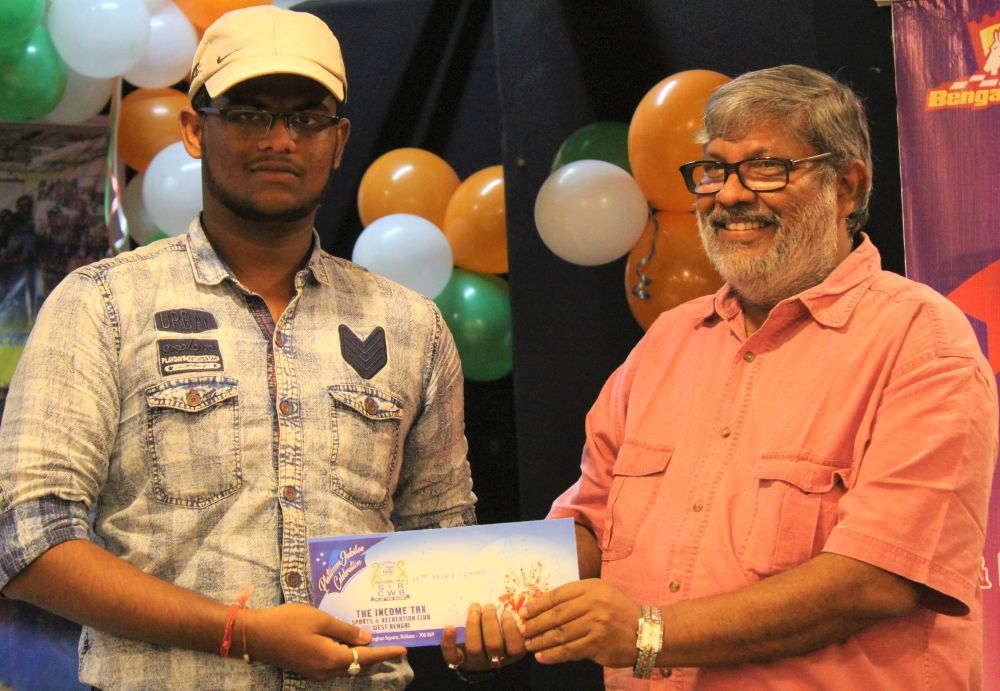 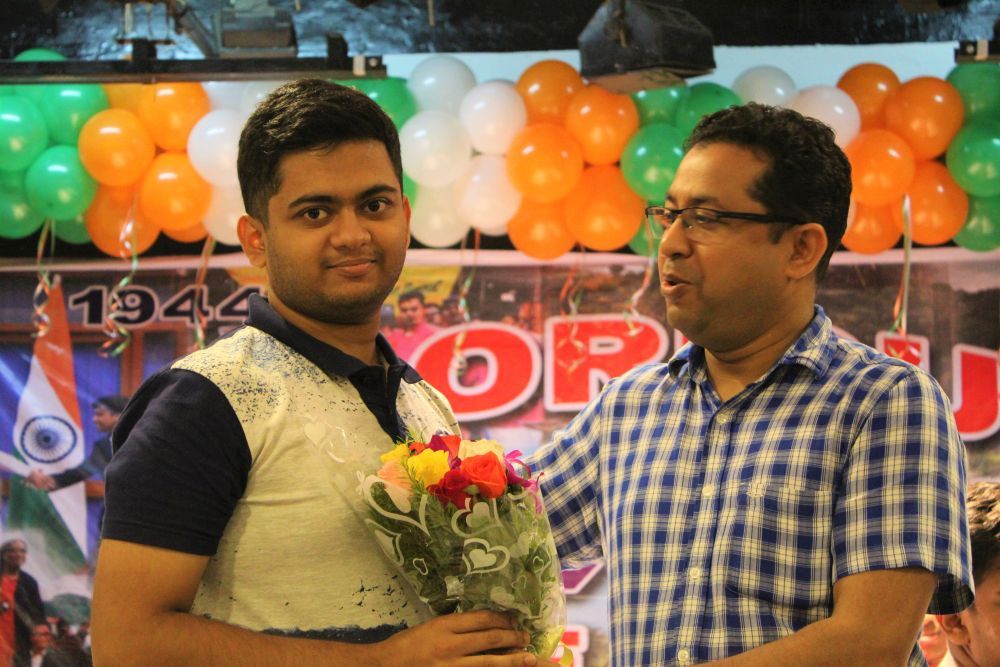 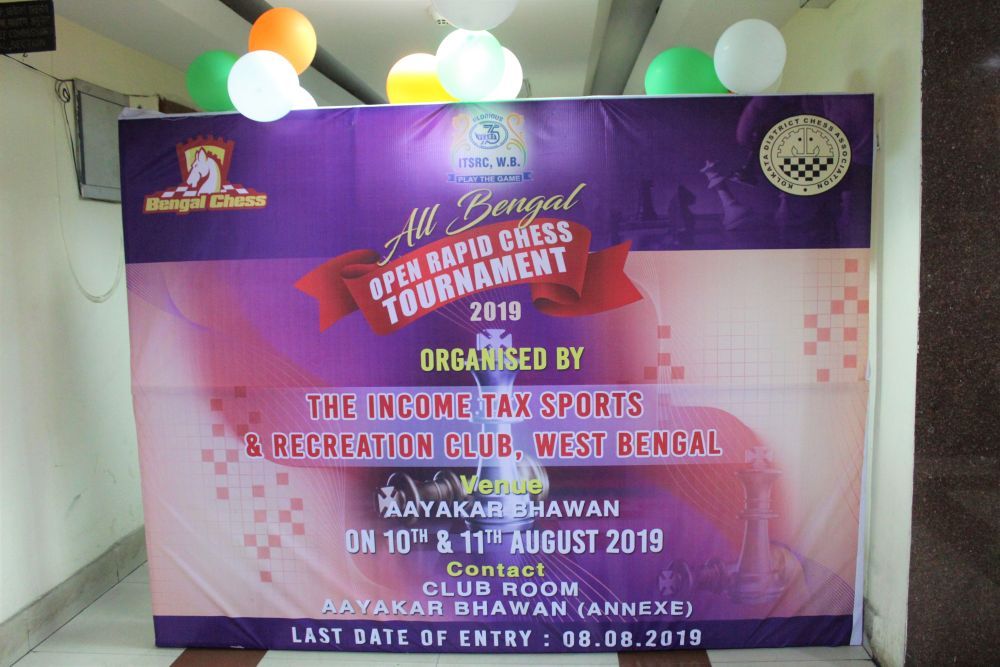 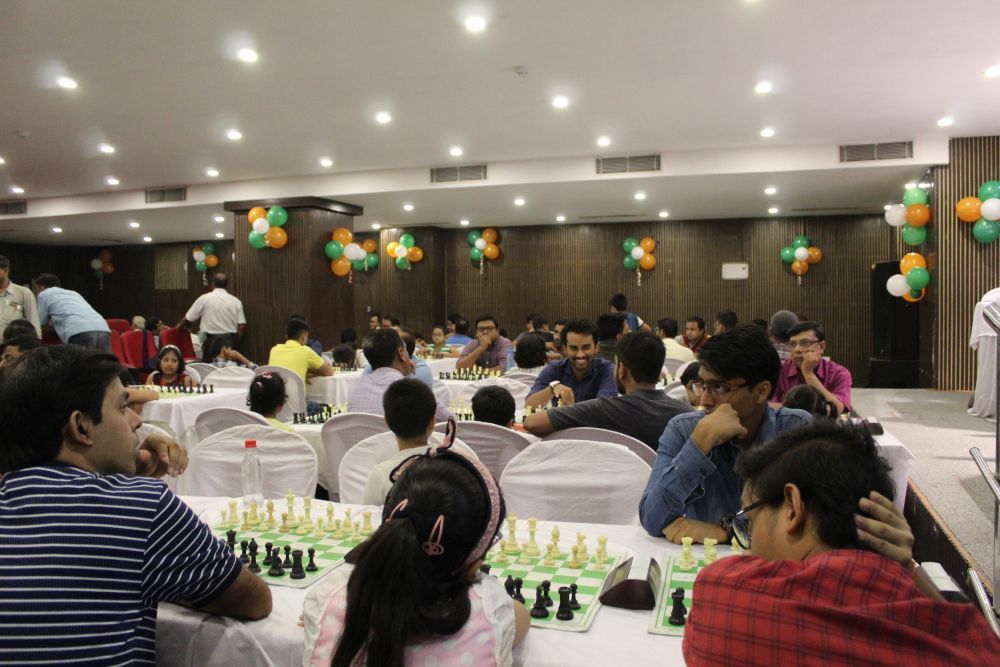 The tournament hall was well-lit and spacious | Photo: Shahid Ahmed 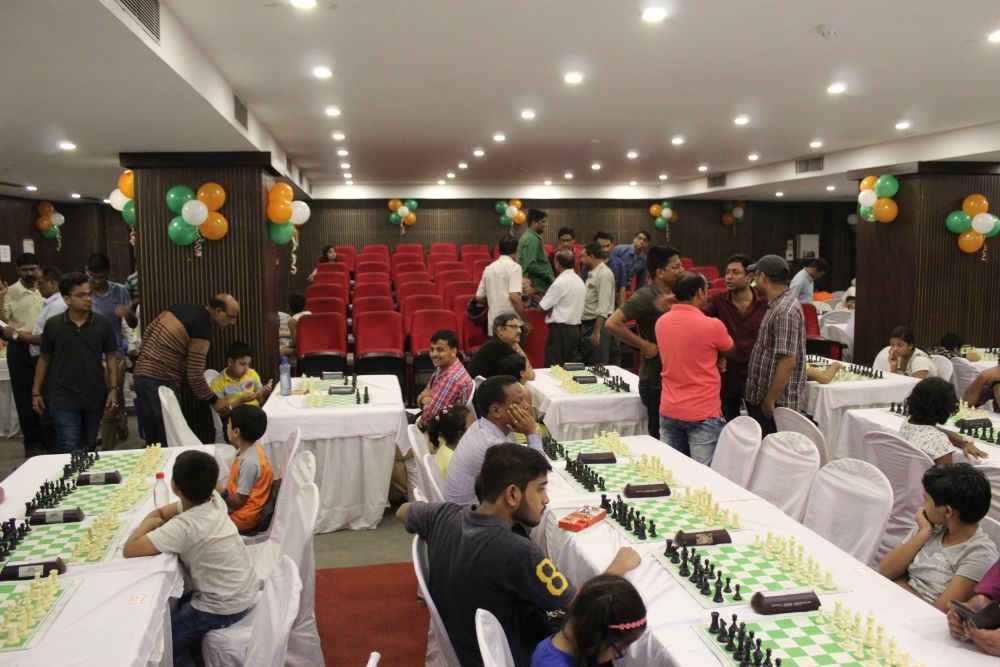 Players were allowed to sit in the gallery after they concluded their game | Photo: Shahid Ahmed 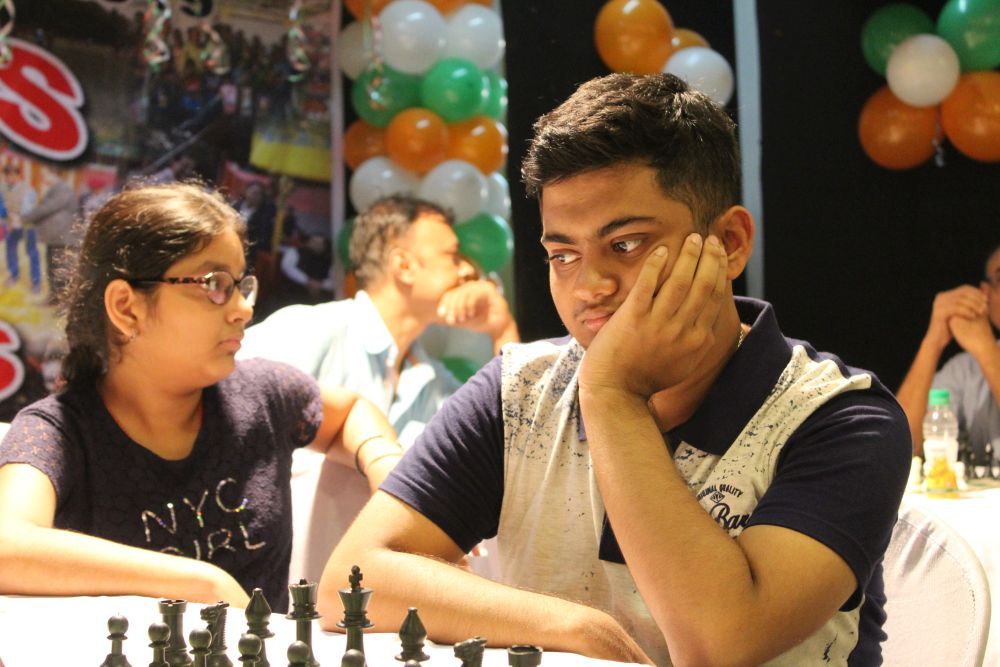 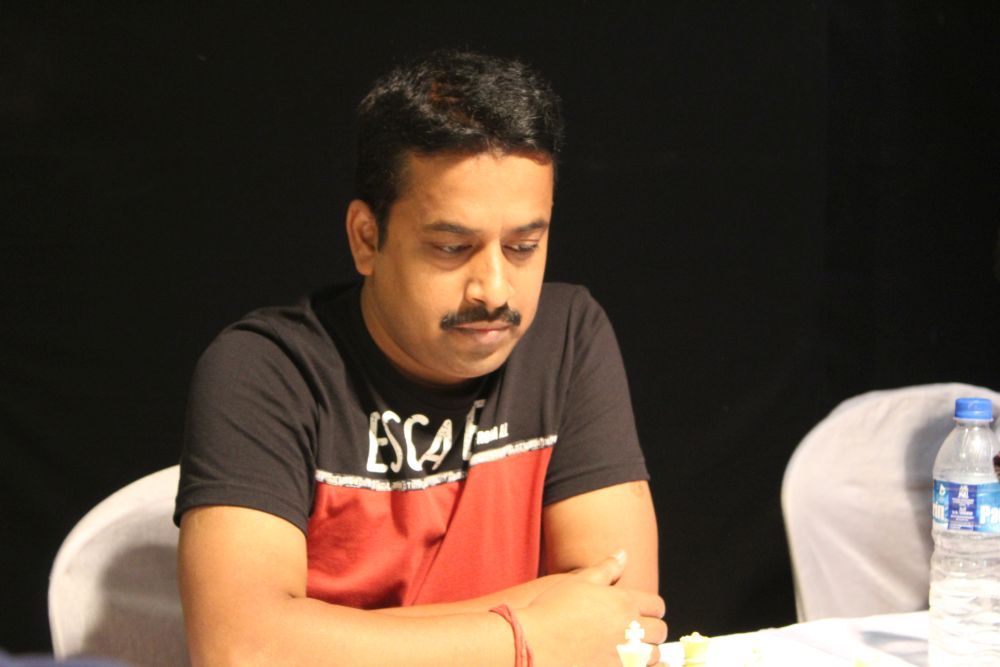 Former multi-time state champion Joydev Saha, who currently resides in Sweden, played a tournament in his home state after a long while | Photo: Shahid Ahmed 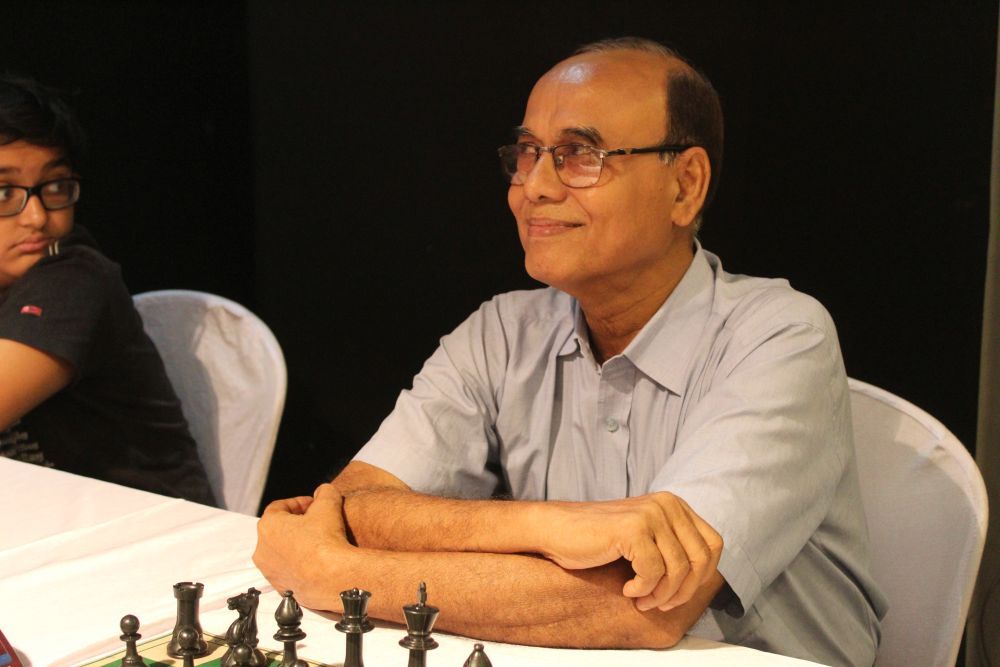 Despite being under weather, the reigning Senior Citizen champion and a former multi-time state champion, Swapan Mitra decided to play the tournament | Photo: Shahid Ahmed 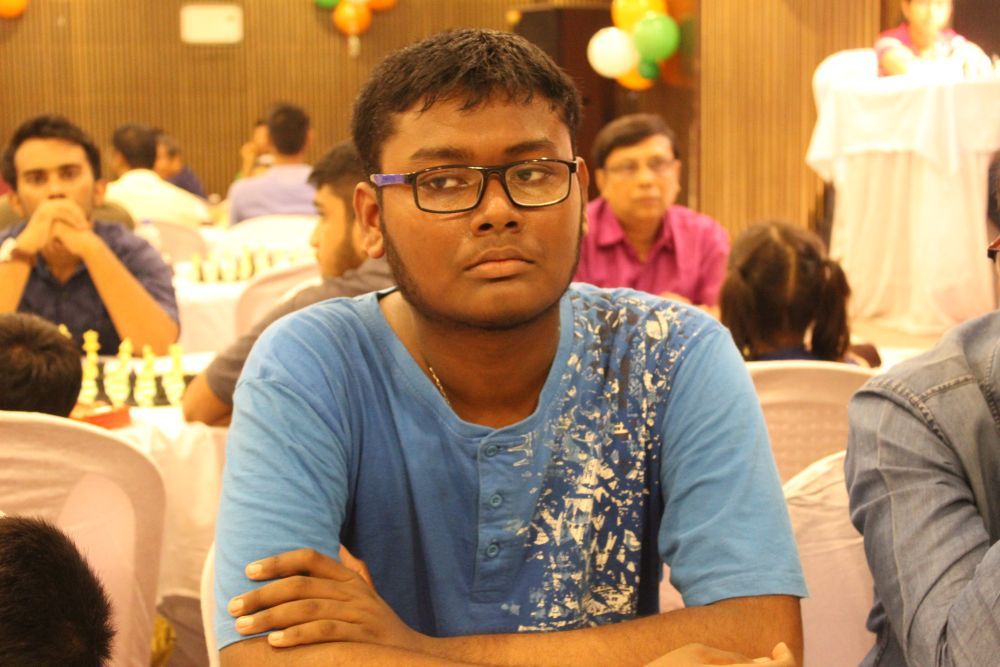 After becoming National under-17 champion, IM Neelash Saha has no plans of slowing down, in spite of studying in class 12 | Photo: Shahid Ahmed 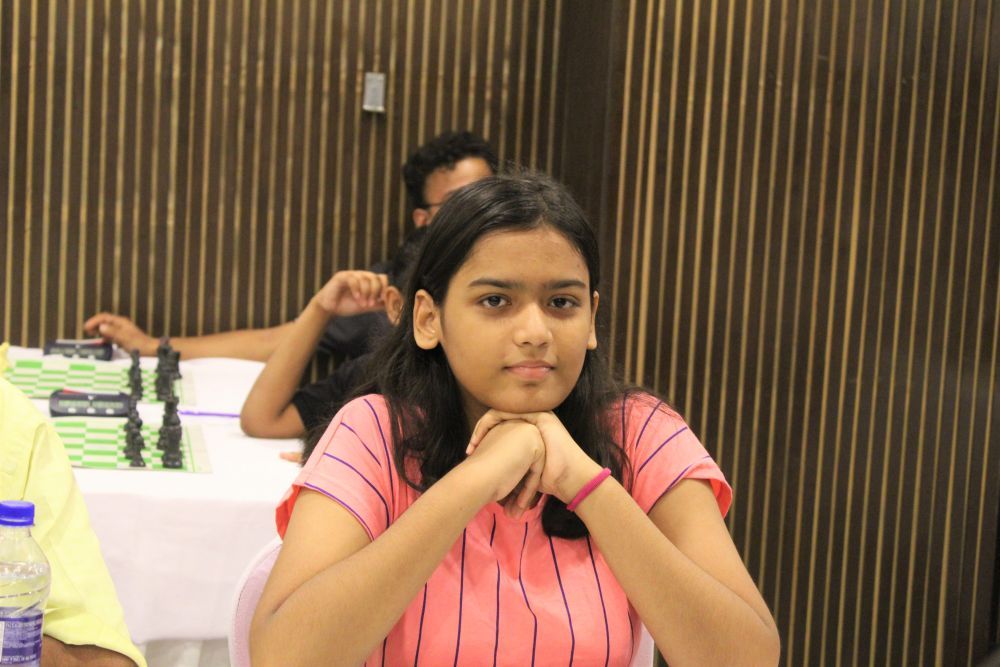 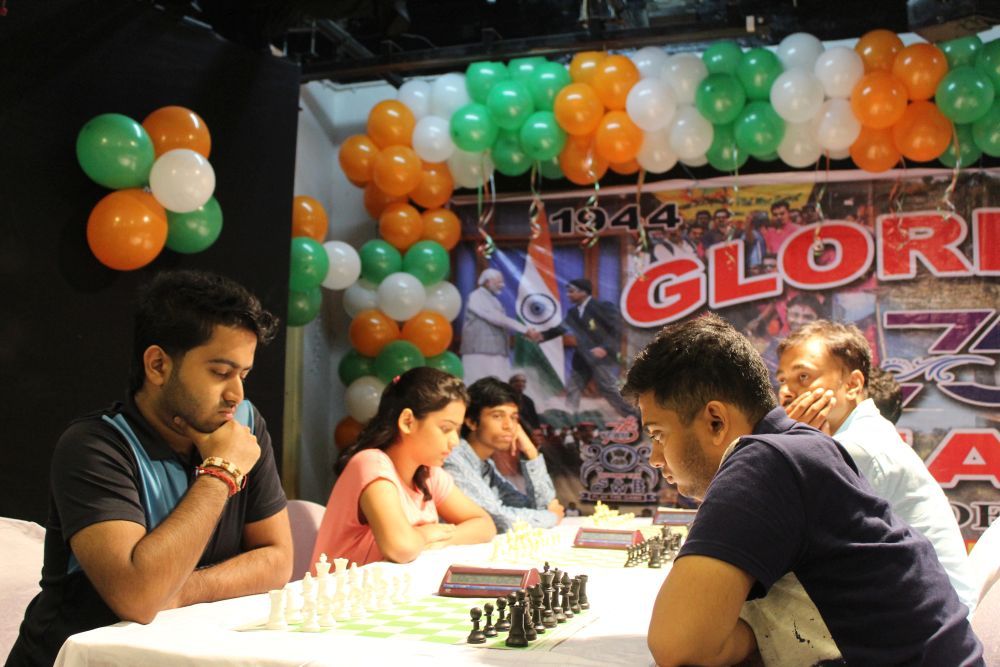 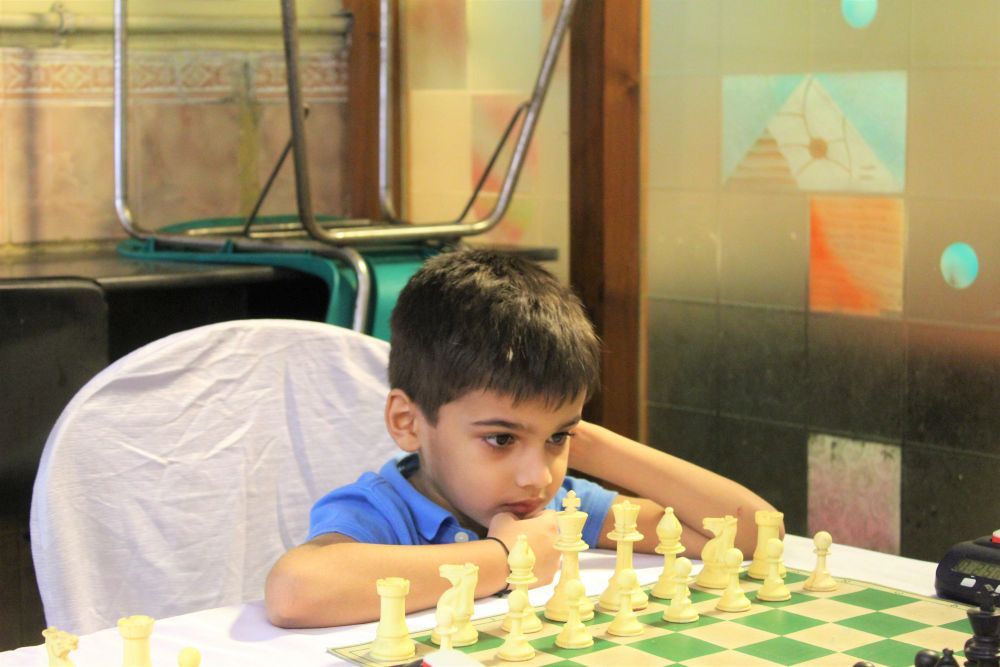 The tournament was played by everyone - from 6-year-old Mudil Dharewa | Photo: Shahid Ahmed 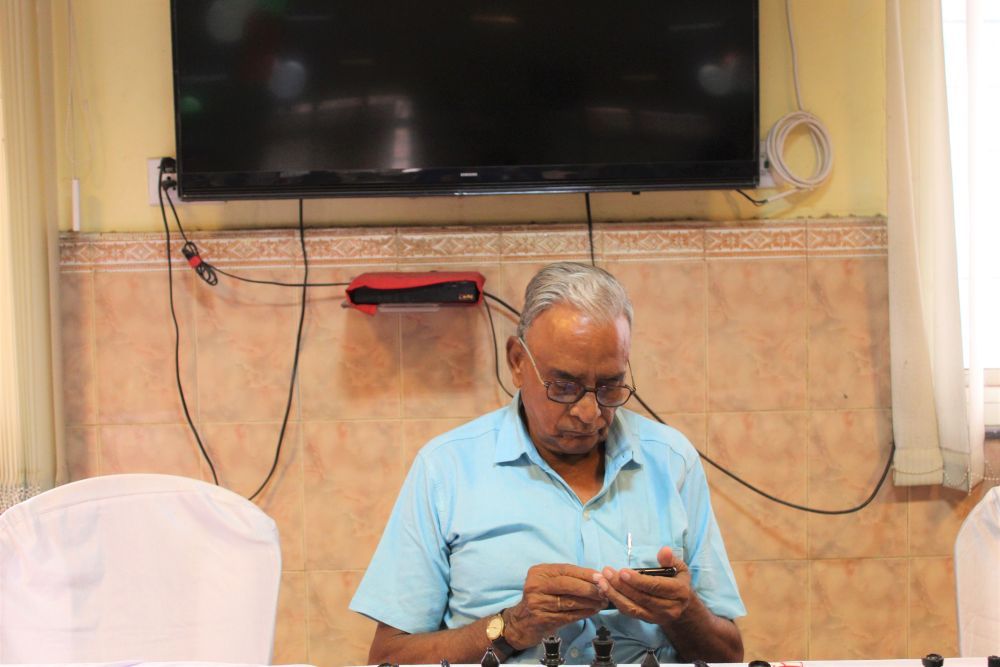 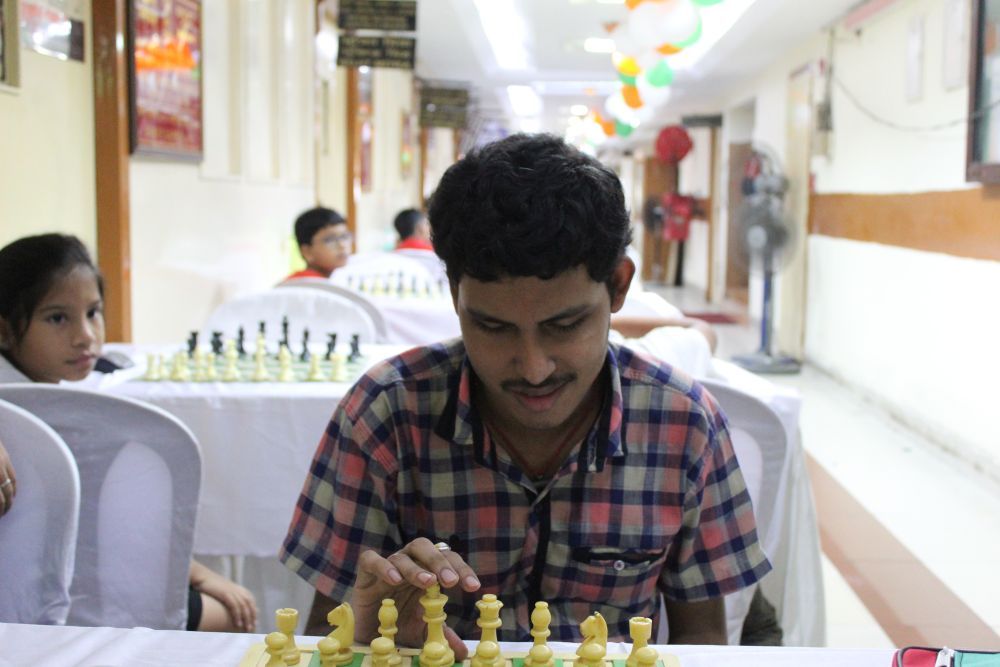 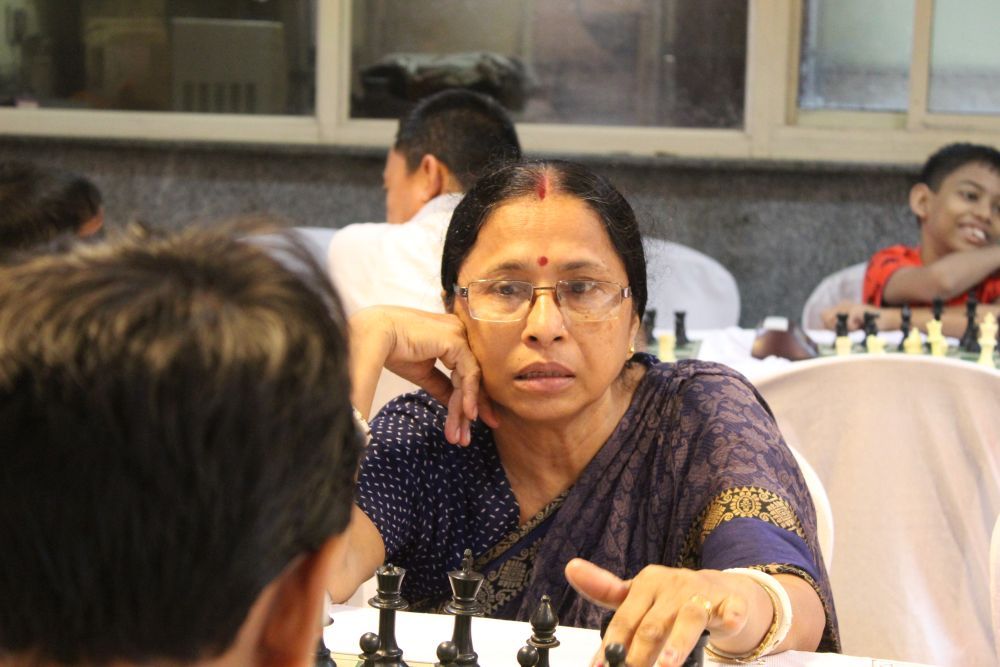 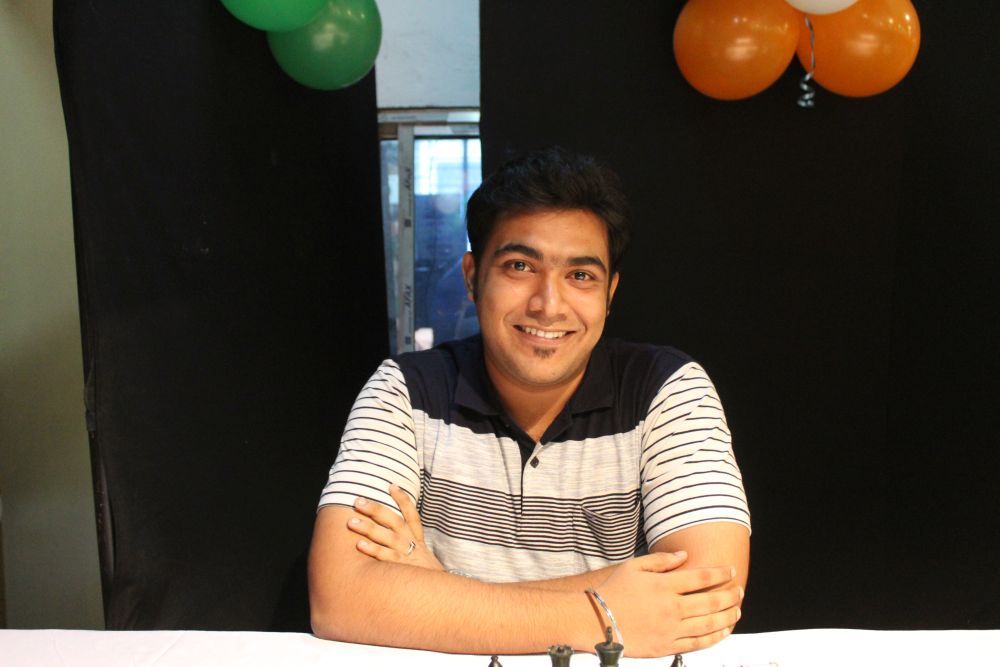 It is not easy to play and organize at the same time, however Debarshi Mukherjee managed to balance both well | Photo: Shahid Ahmed 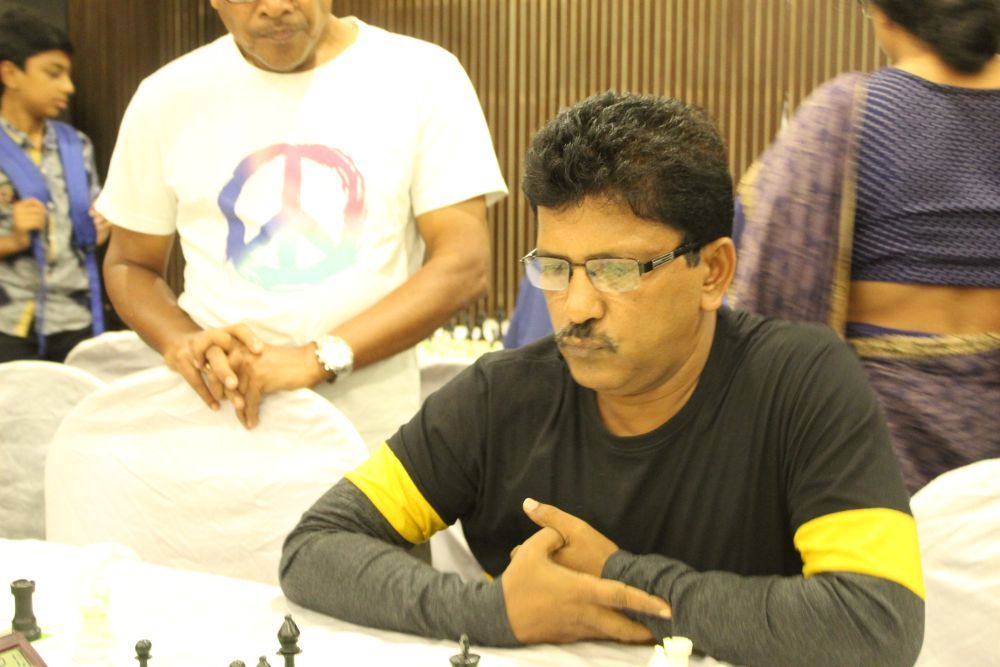 The two-day All Bengal Open Rapid tournament witnessed a total participation of 348 players which is the highest for a two-day rapid tournament in West Bengal in this year. Income Tax Sports and Recreation Club organized the event to commemorate 75th year of the club's foundation.