Srijit Paul wins Saturday Club Youth Rapid Rating 2019 by scoring 8.0/9. FM Mitrabha Guha also finished at the same score. However, due to a better tie-break score, Srijit Paul edged ahead and clinched the title and Mitrabha had to settle for first runner-up position. Arya Bhakta scored 7.5/9 and finished at third place. However, due to his phenomenal performance, he won the 'Most Promising Player' - President's Award. The award was adjudged by the arbiters of the tournament. Total ₹150000 Prize fund was distributed among 65 Prize winners. The tournament was jointly organized by Saturday Club and Alekhine Chess Club, sponsored by Ollypop in association with association with The Telegraph. Arjuna Awardee GM Surya Sekhar Ganguly was the Chief Guest in the Prize Distribution Ceremony. Photo: Shahid Ahmed

Srijit wins his first tournament of 2019 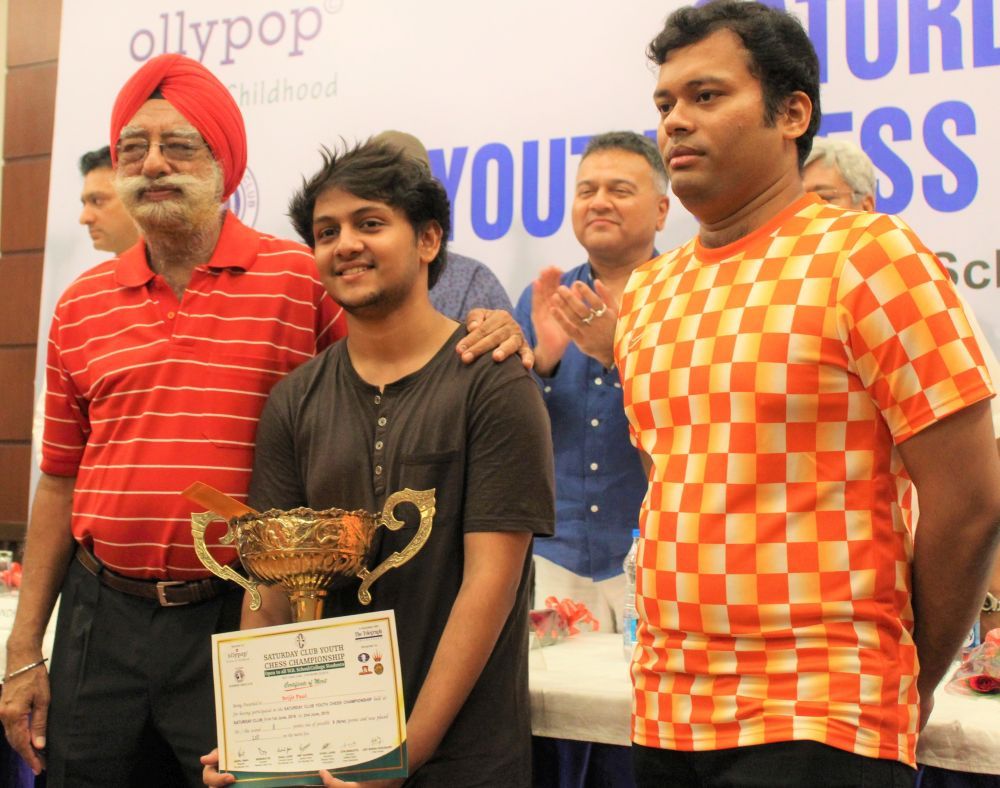 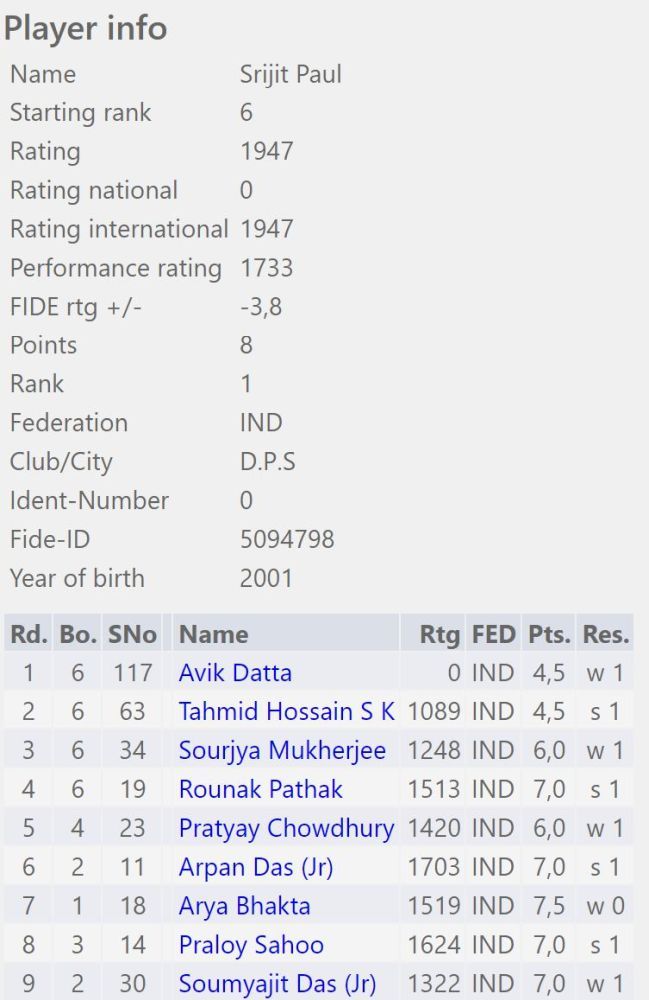 Here is an interview with Srijit Paul after he won the tournament:

Srijit talks about how lucky he was, his toughest opponent and more | Video: Shahid Ahmed 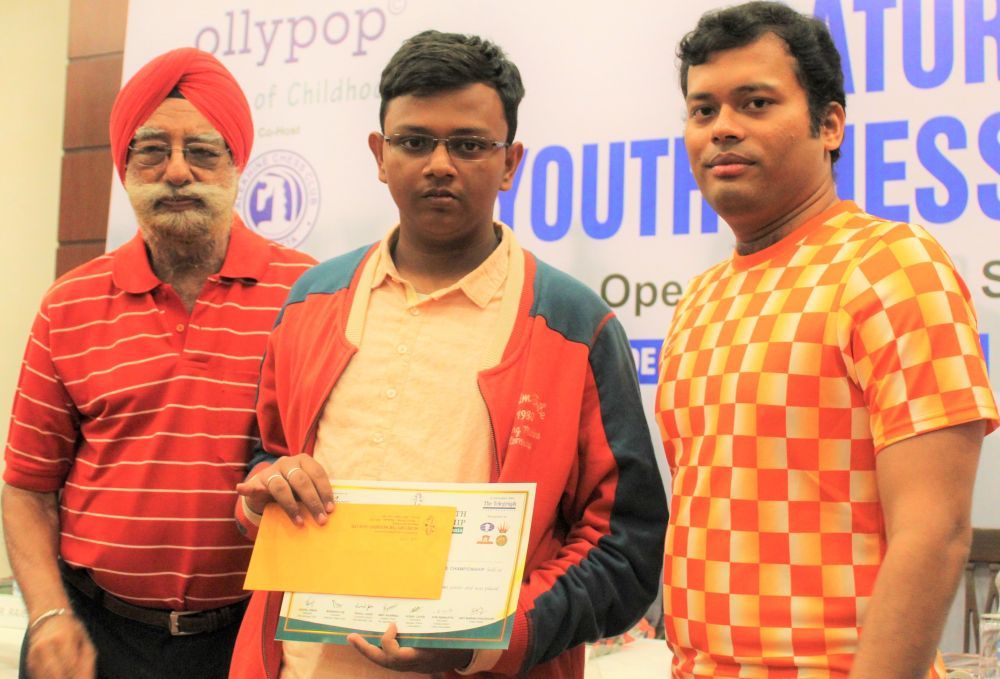 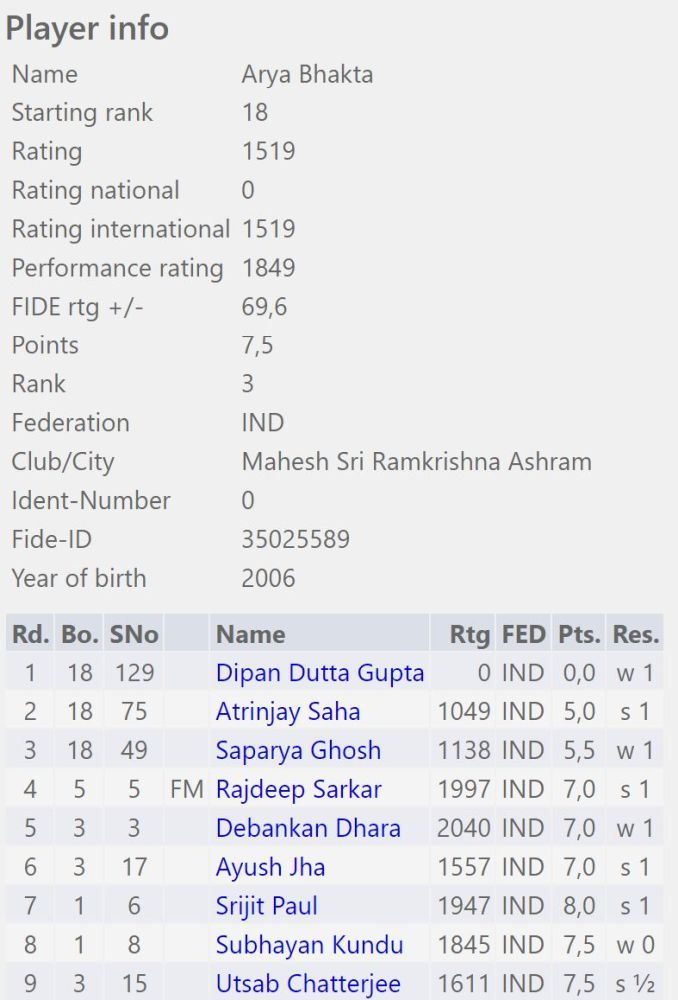 Arya started with 7.0/7, suffered an unfortunate loss in the penultimate round and halted his dream run

Here is an interview conducted with Arya Bhakta at the conclusion of the tournament:

Arya played absolutely fantastic in the tournament. To get a glimpse of his performance, he sent us a couple of his games from the tournament, annotated by himself. But first let us take a look at some interesting moments: 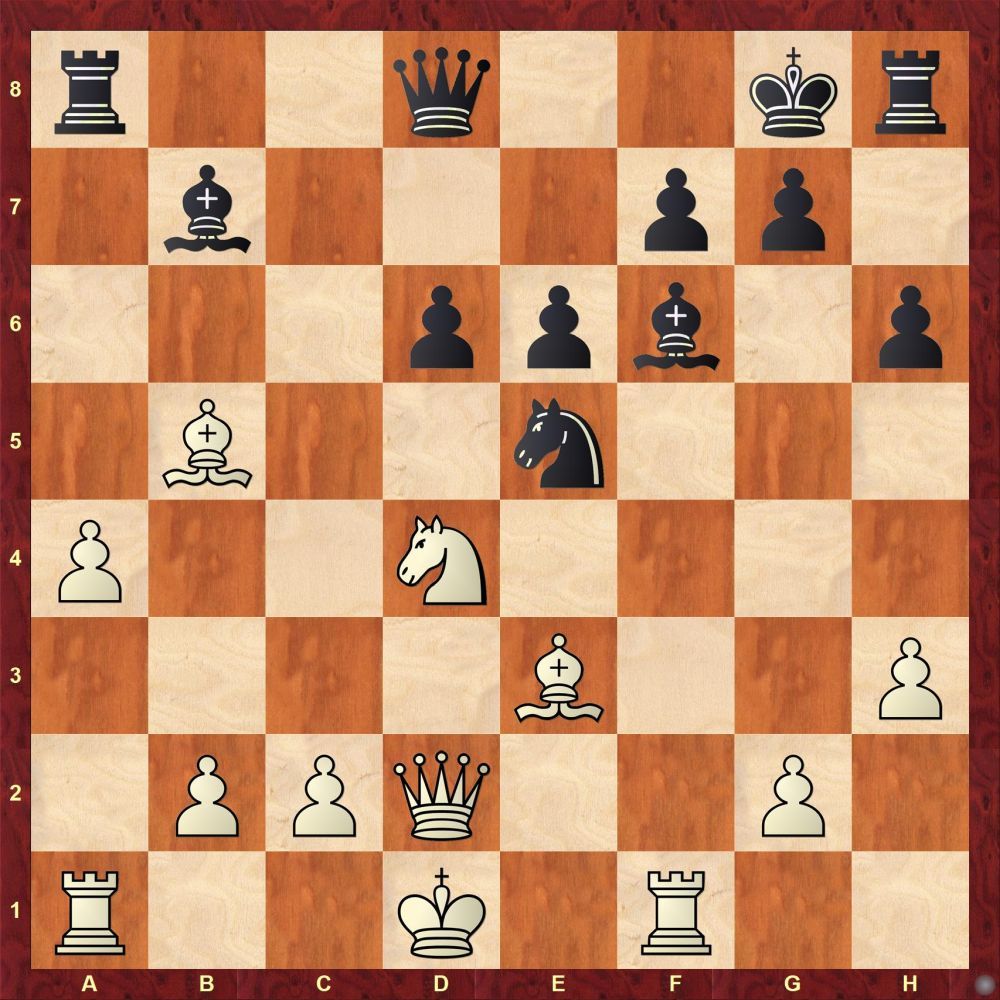 White just played 22.a4. What should Black do here? 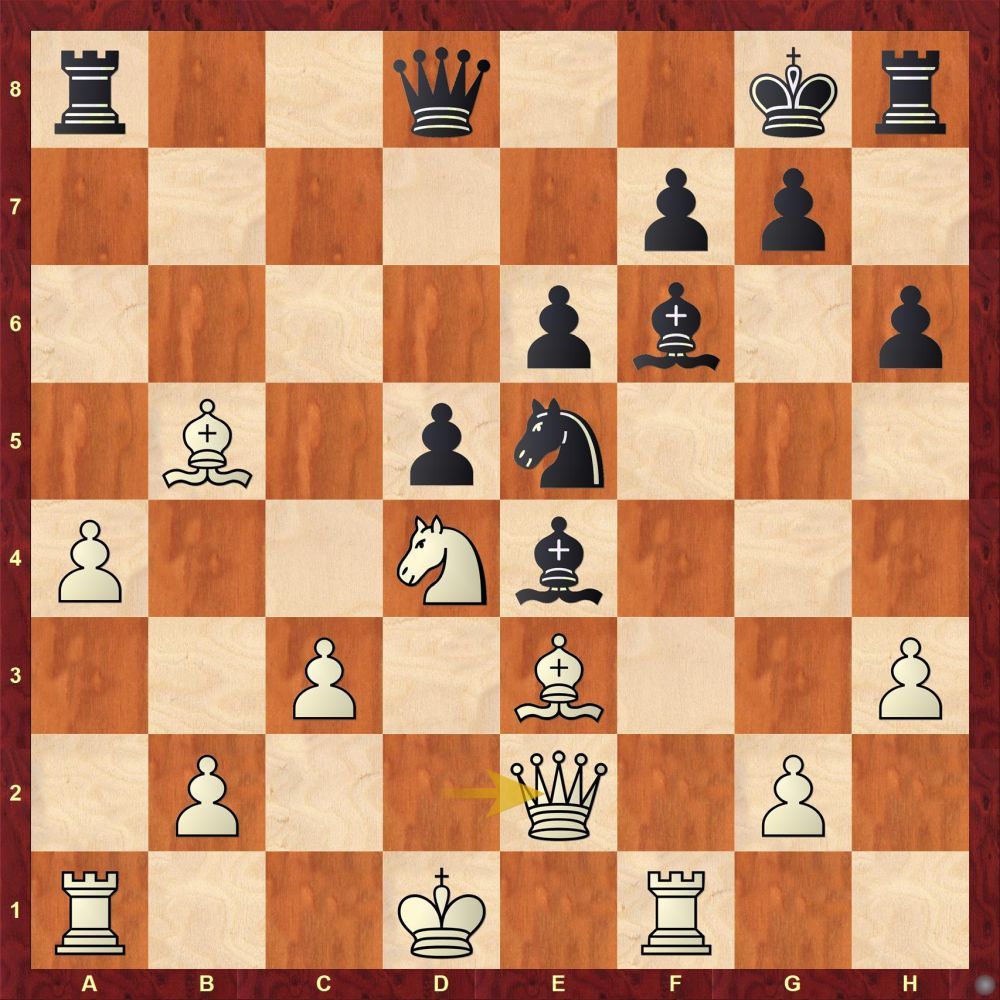 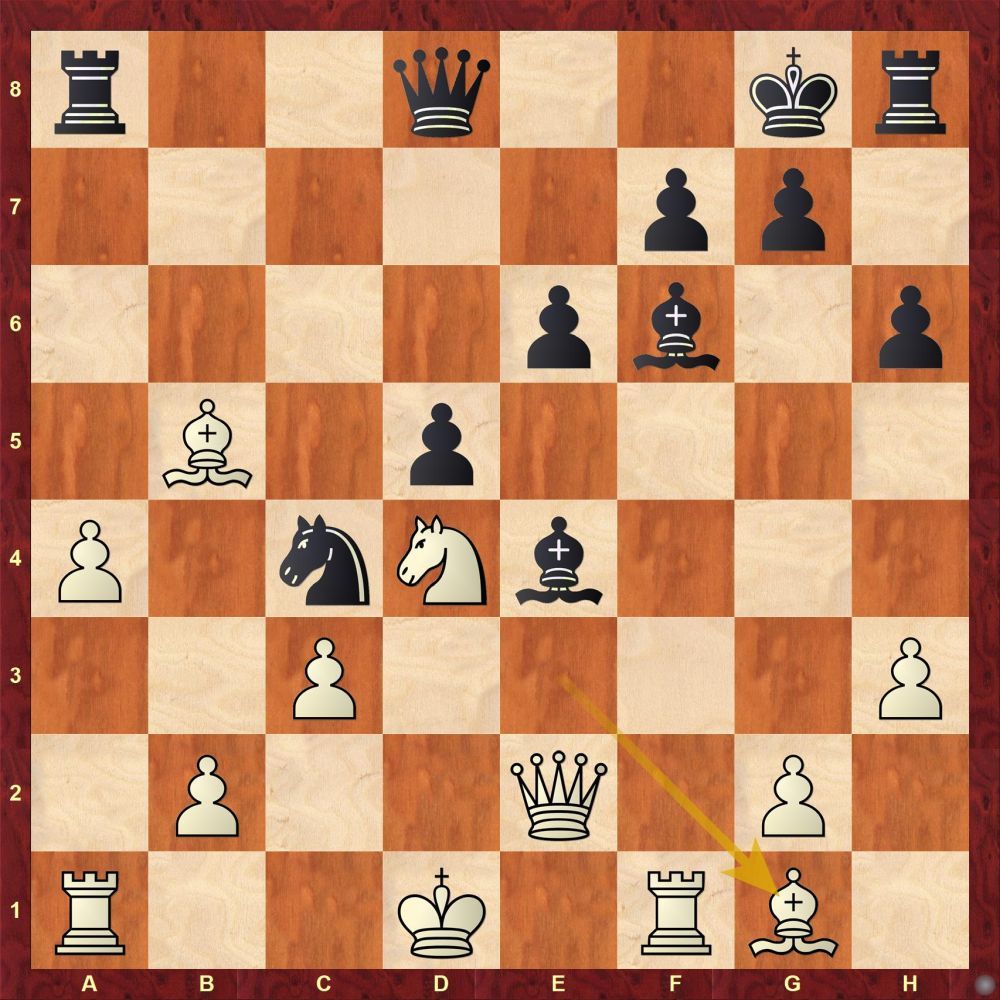 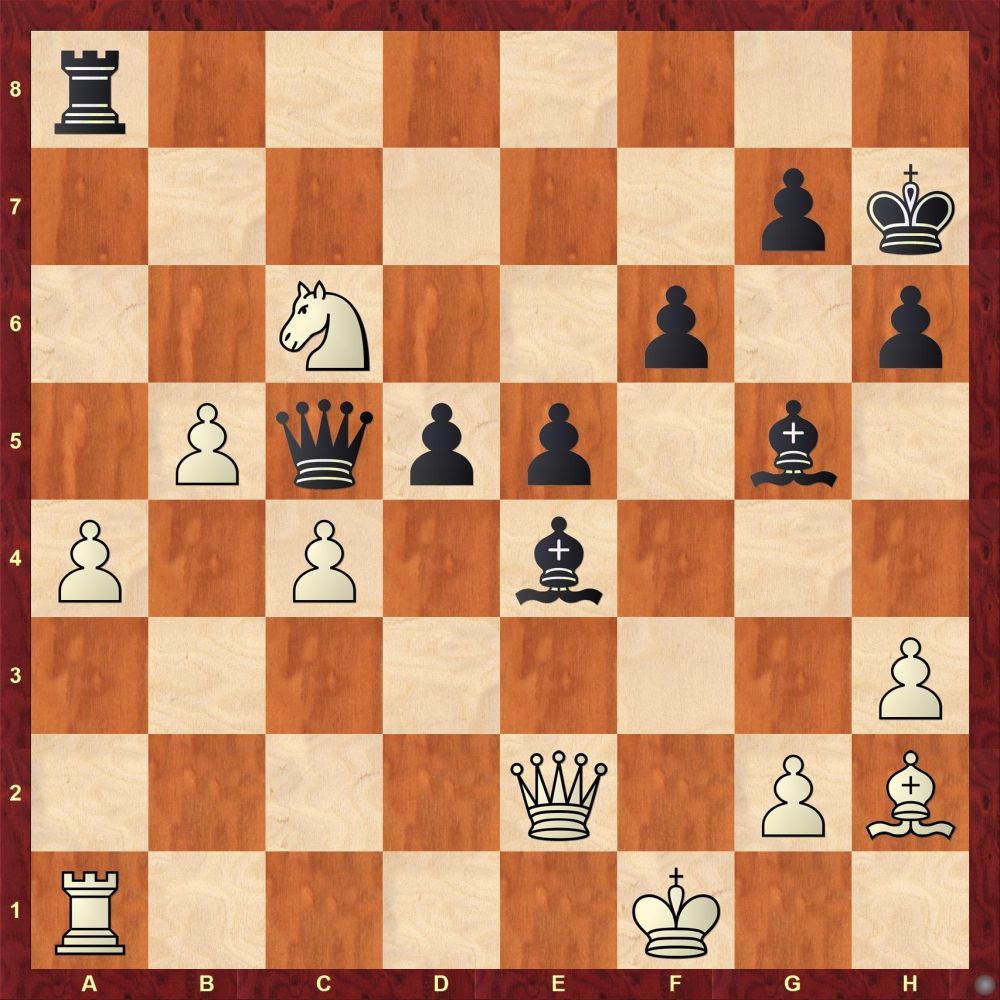 White's move 36.c4 is a simple way of playing hope chess, but Black is completely dominating here. Find out the best continuation for Black.

Now generally no one wants to share their game where they lost, because everyone feels vulnerable, they do not want to expose their weakness. However with Arya Bhakta, it is not the same. He played good, had a completely winning position, but due to a series of blunders he lost the crucial penultimate round.

Final moments of the game between Arya Bhakta and Subhayan Kundu in the penultimate round | Video: Shahid Ahmed 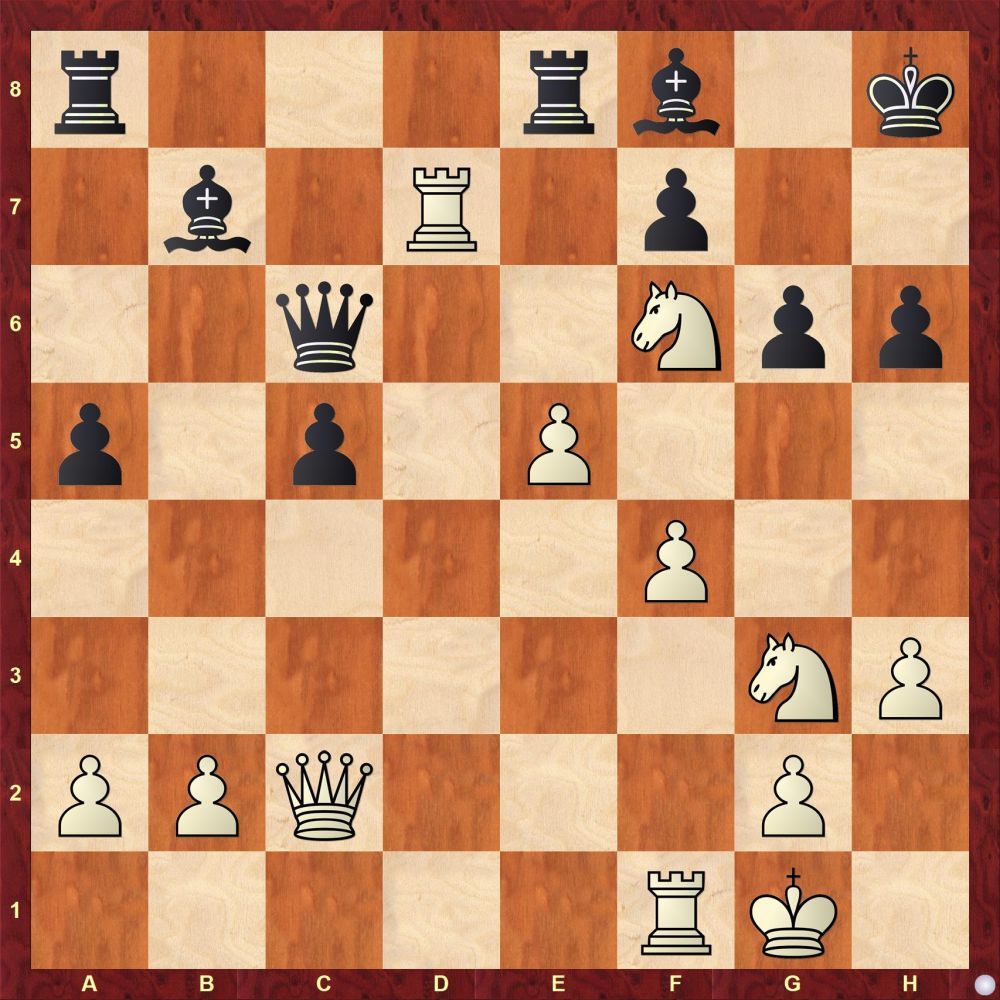 White's Rook wants to go somewhere after 31...Qc6. But the obvious move is not what you should look for. 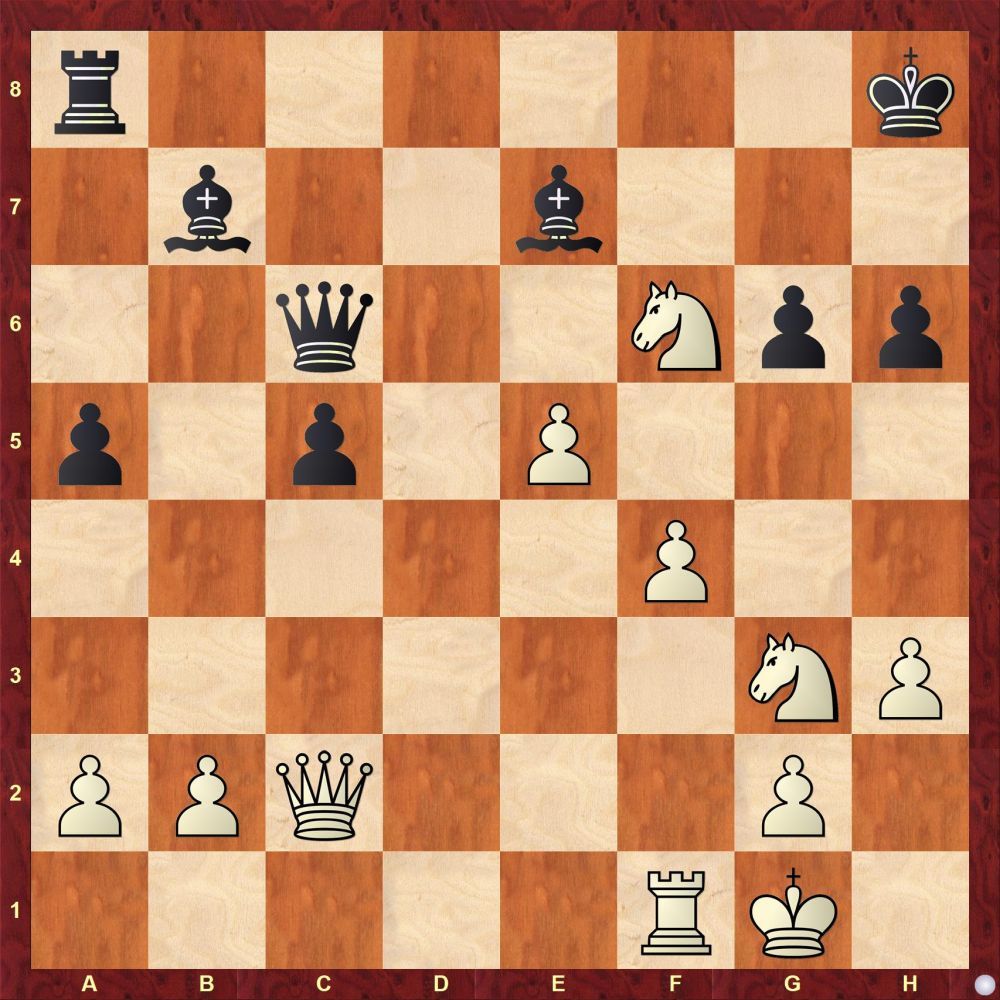 After 33...Bxe7, White wants to play Qxg6 but cannot. However White needs to defend the Knight at f6. What is the best way to achieve that? 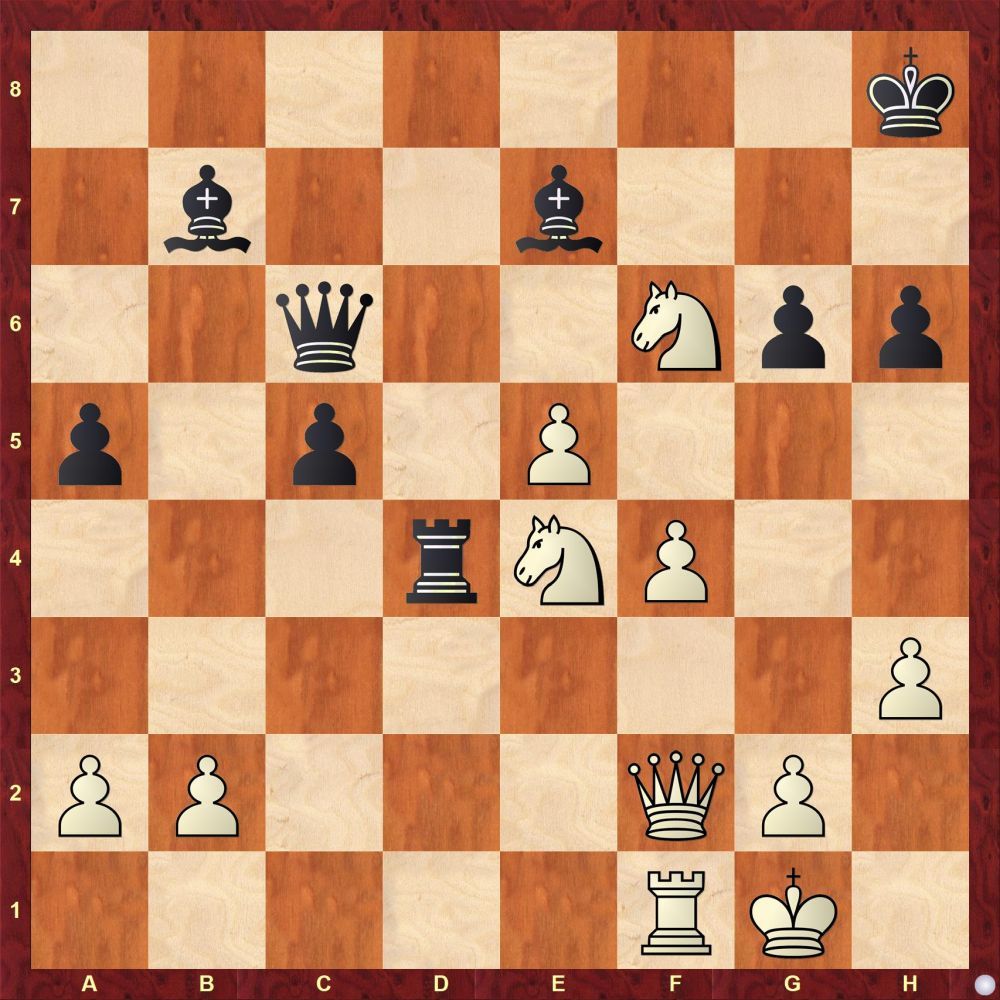 Black went for 35...Rd4 with a serious threat which White can counter with his own. Find out how 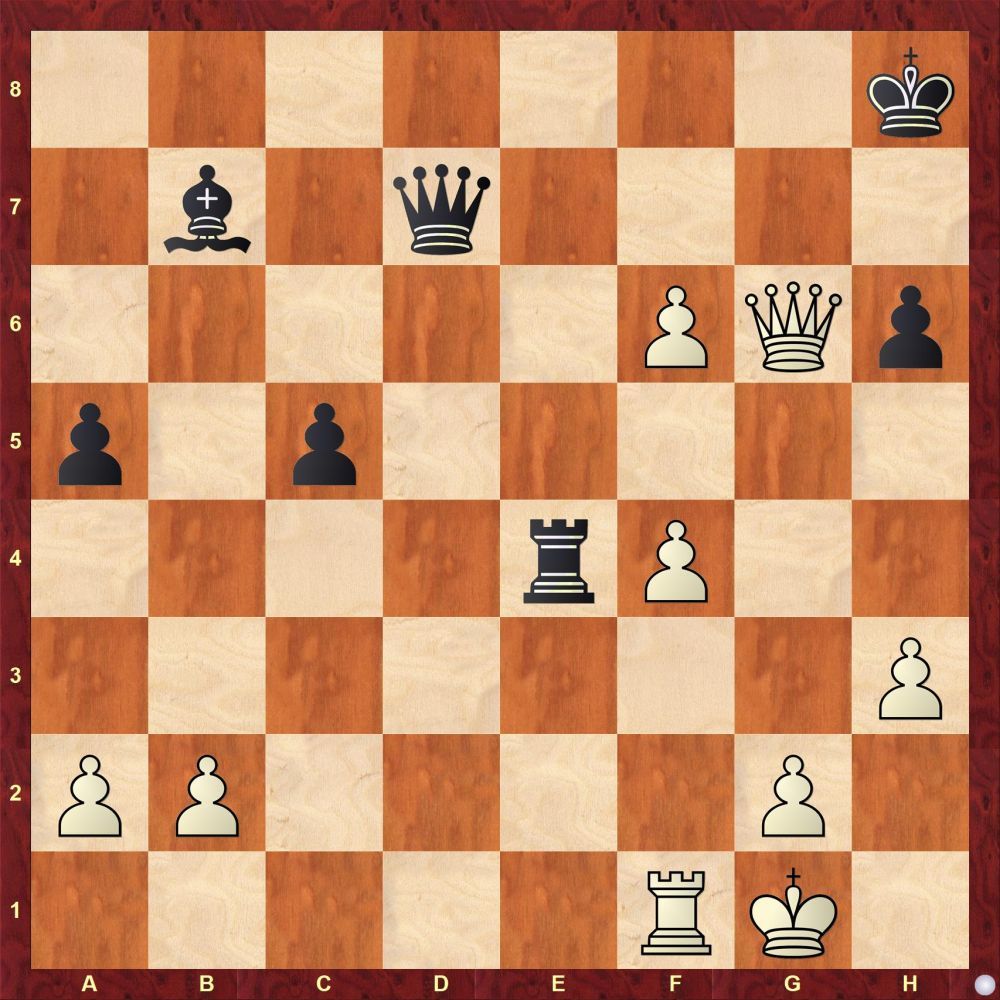 It seems to be all over, but White has one last trick up his sleeve after 38...Qd7. What is the second wind for White here?

Top seed GM Diptayan Ghosh had a hard time making comeback as he was out of action for a few months because of his college studies | Photo: Shahid Ahmed 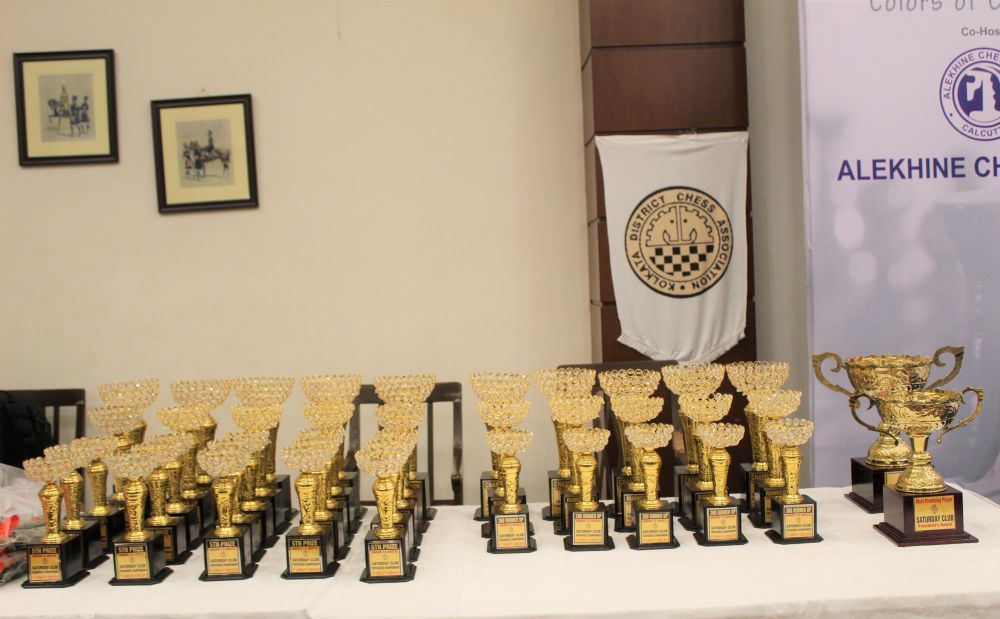 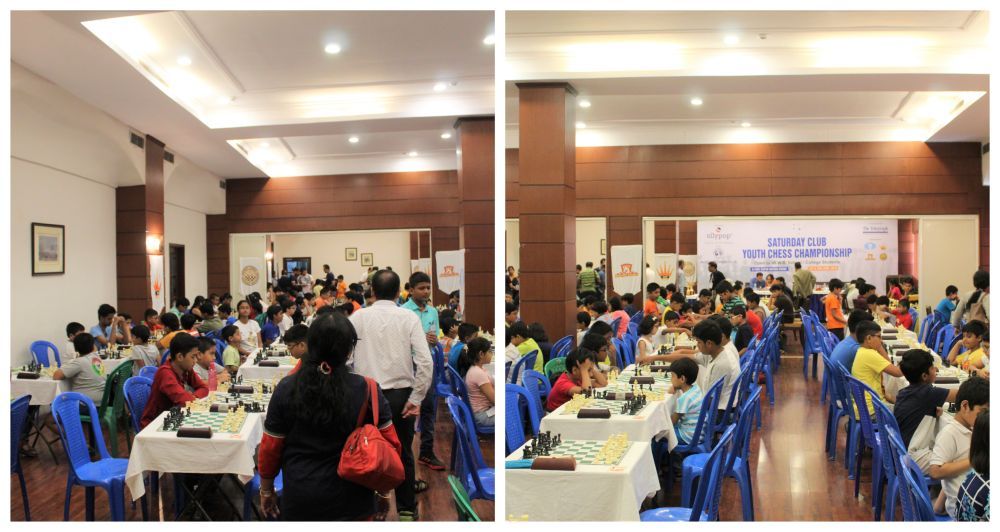 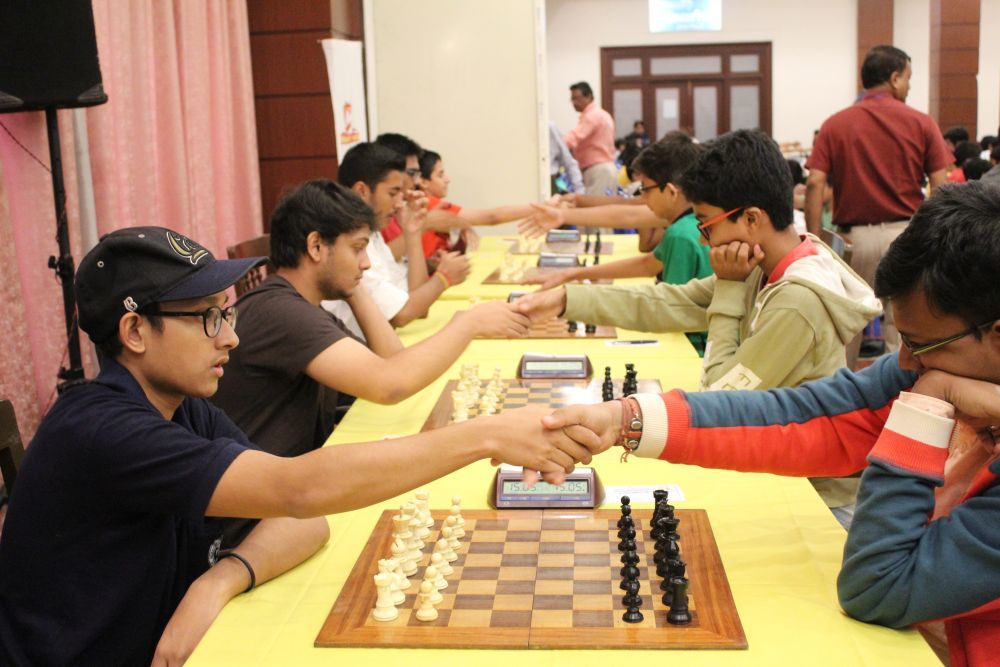 One last handshake at the beginning of final round | Photo: Shahid Ahmed 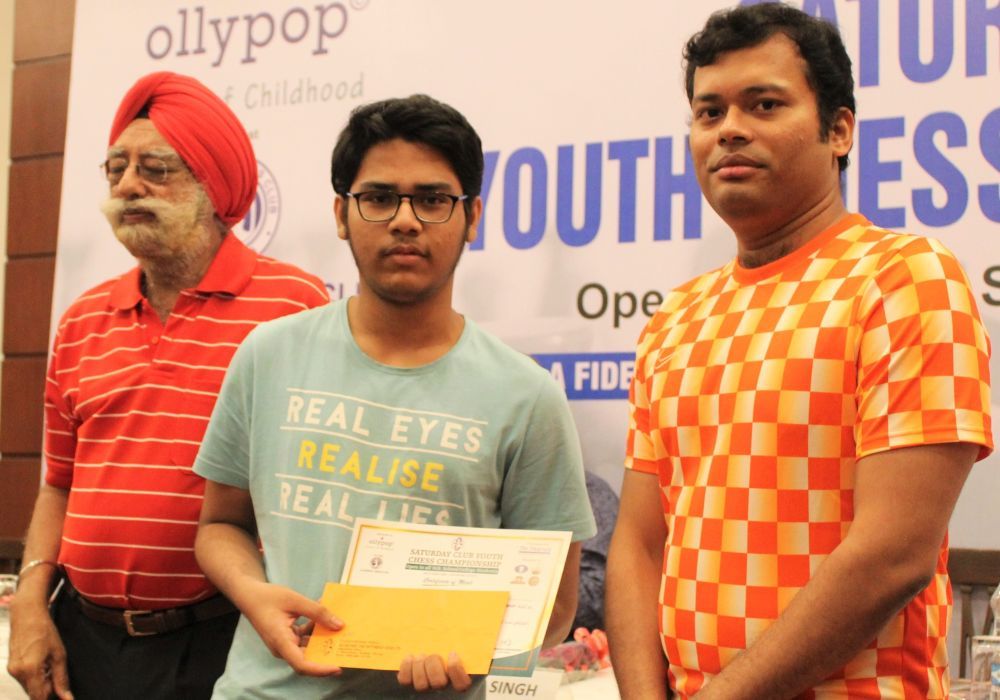 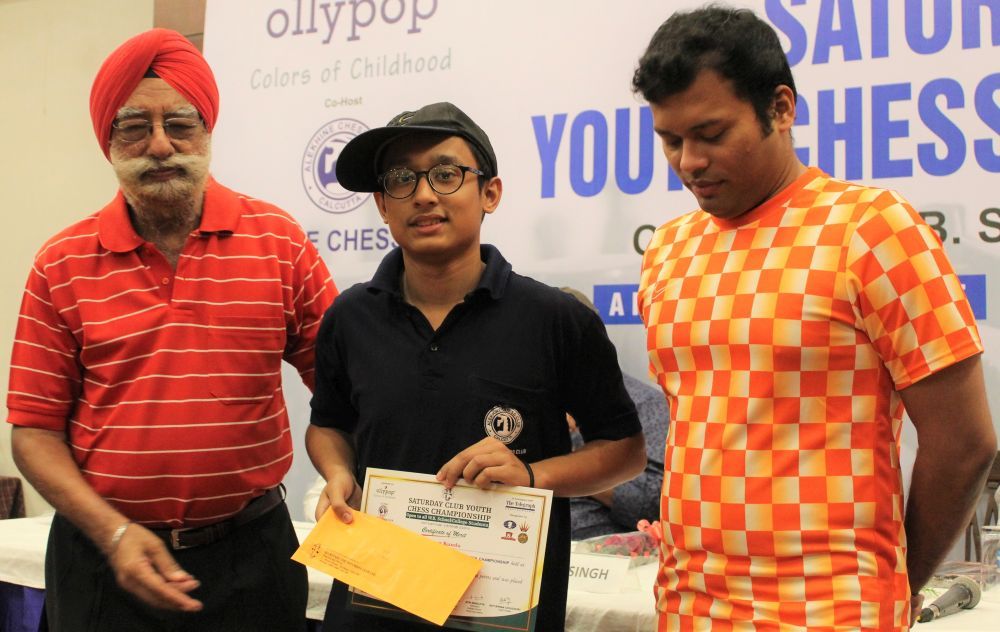 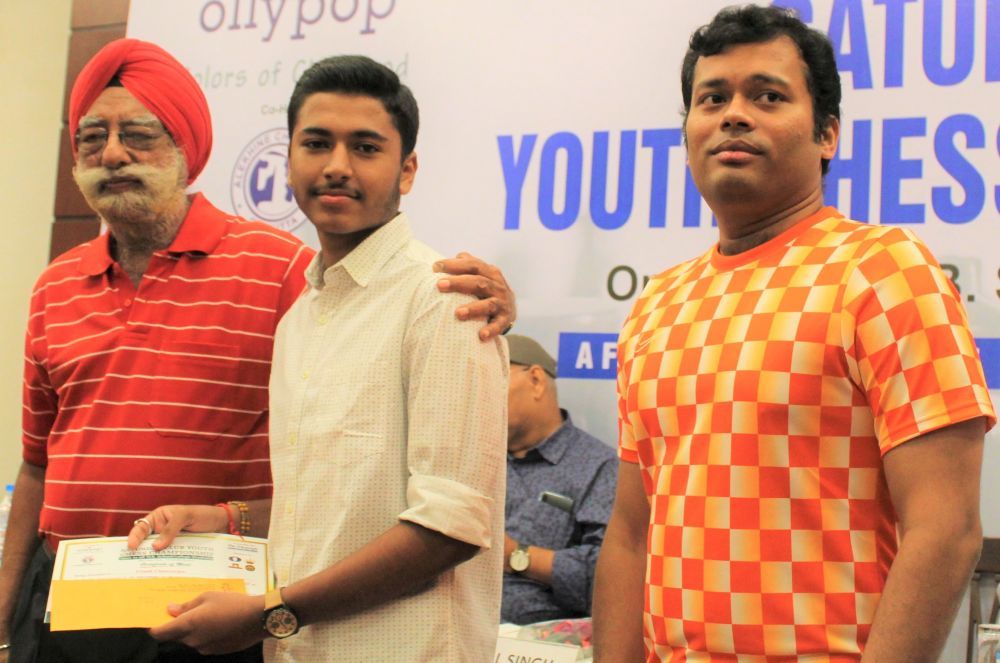 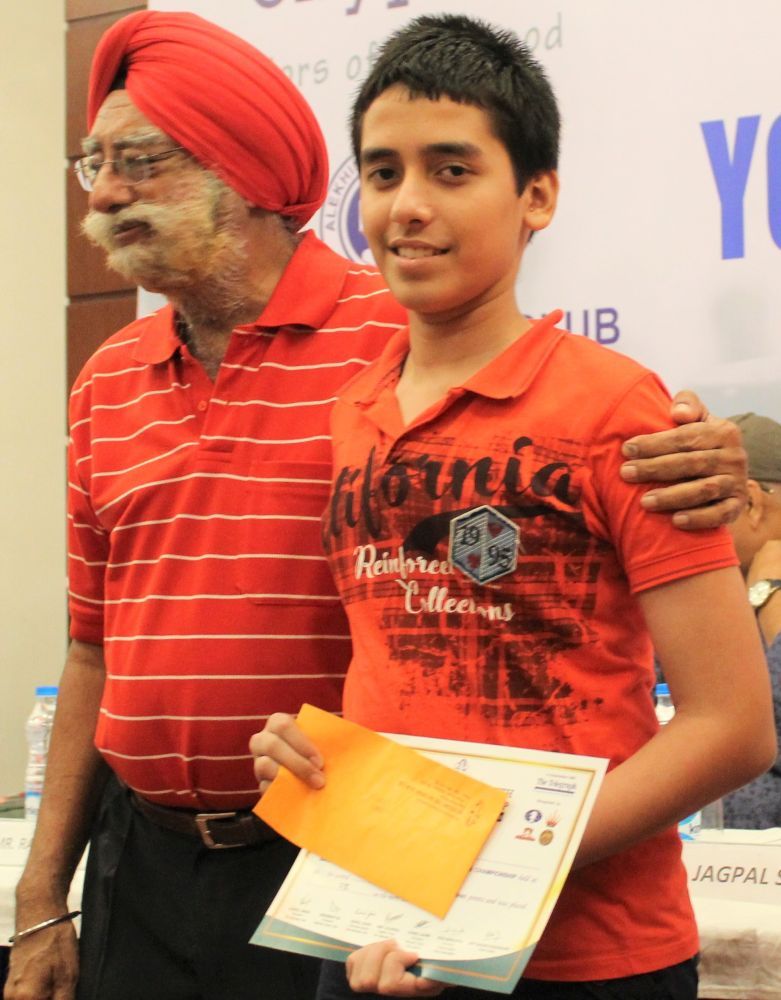 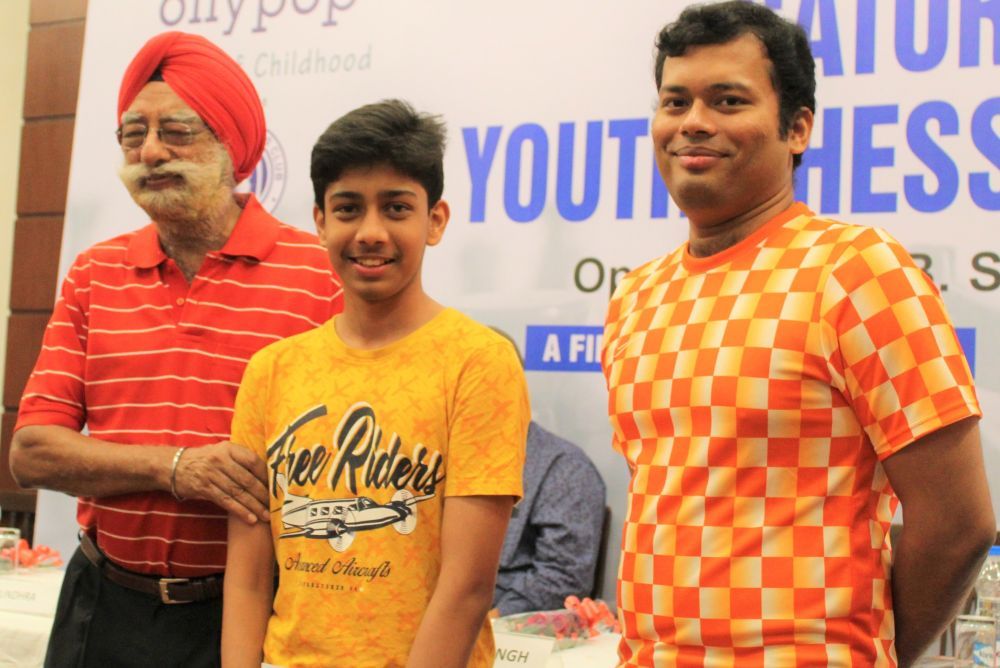 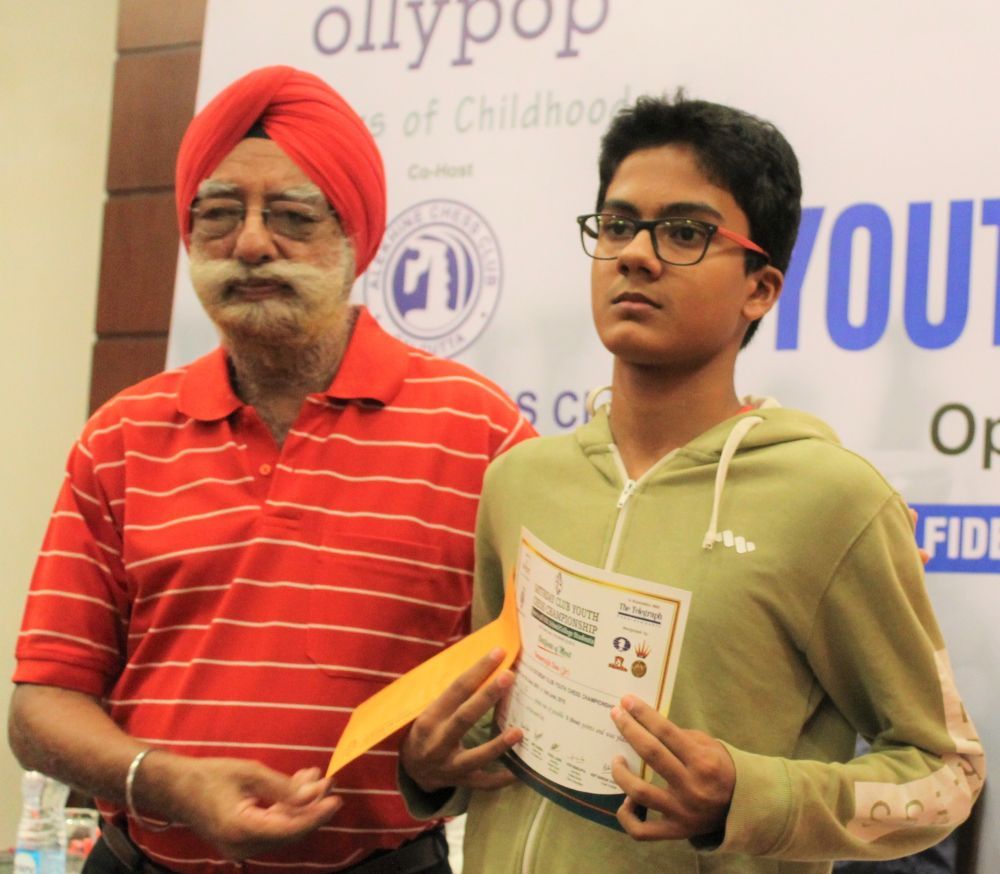 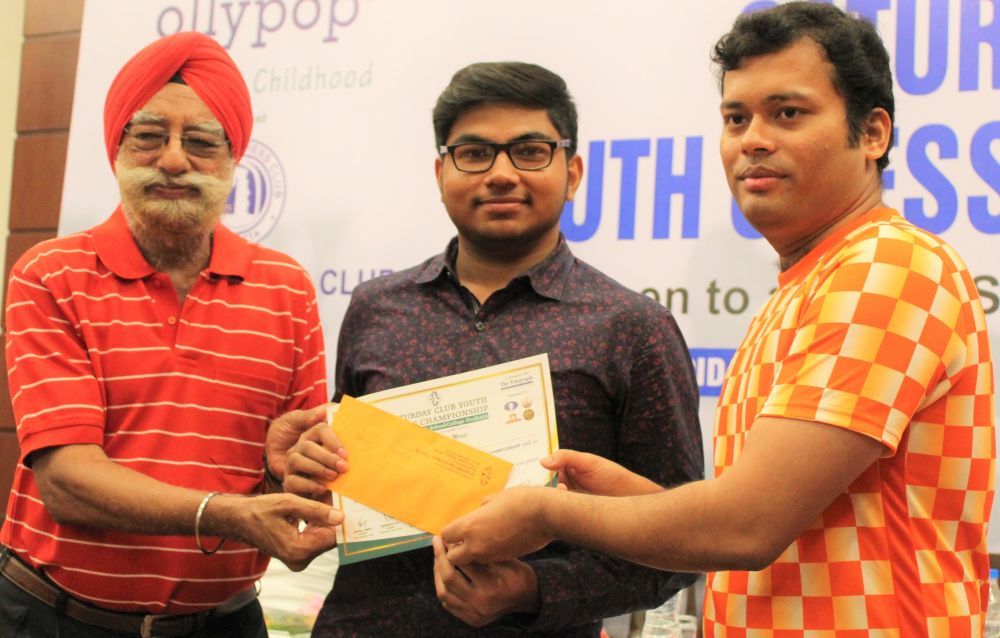 The tournament was jointly organized by Saturday Club and Alekhine Chess Club on 1st and 2nd June 2019, sponsored by Ollypop in association with The Telegraph. This was for the very first time a rapid rating tournament was organized at Saturday Club. Organizers made sure that there was zero walk over in the first round. Total 221 players participated from various districts across the state of West Bengal in this two-day rapid rating youth tournament.