Garden High School beat the defending Champion DPS North Kolkata in round 4 and went on to win 13th Chessmate - The Inter School Rapid Rating Team Championship 2019 in a dramatic finish. Garden High drew with the debutante La Martiniere for Boys in the last round leaving the fate of their team to DPS North. If they had scored a minimum margin win over their last round opponent Don Bosco Park Circus, well things could have been different. Among the girls team, Lakshmipat Singhania Academy won the girls championship for the third consecutive year. This is the only school level rapid rating team championship in the country with no entry fee but it has prizes. Photo: Shahid Ahmed 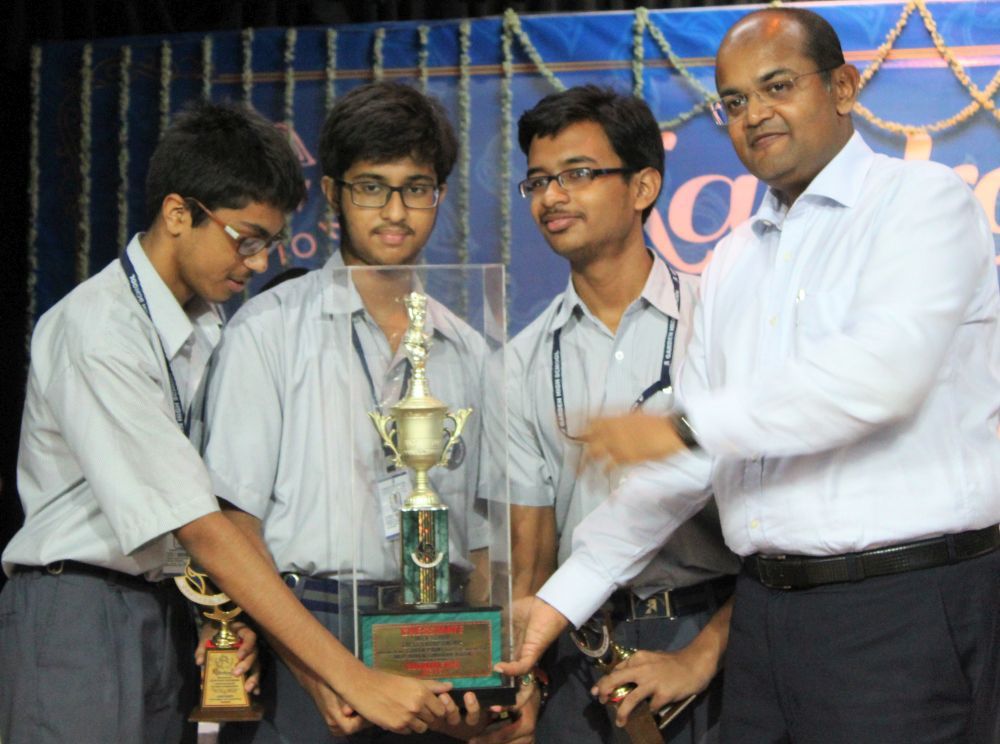 Team bonding and communication was the biggest reason behind the team's success, captain Arunava reveals their team secret and more | Video: Shahid Ahmed 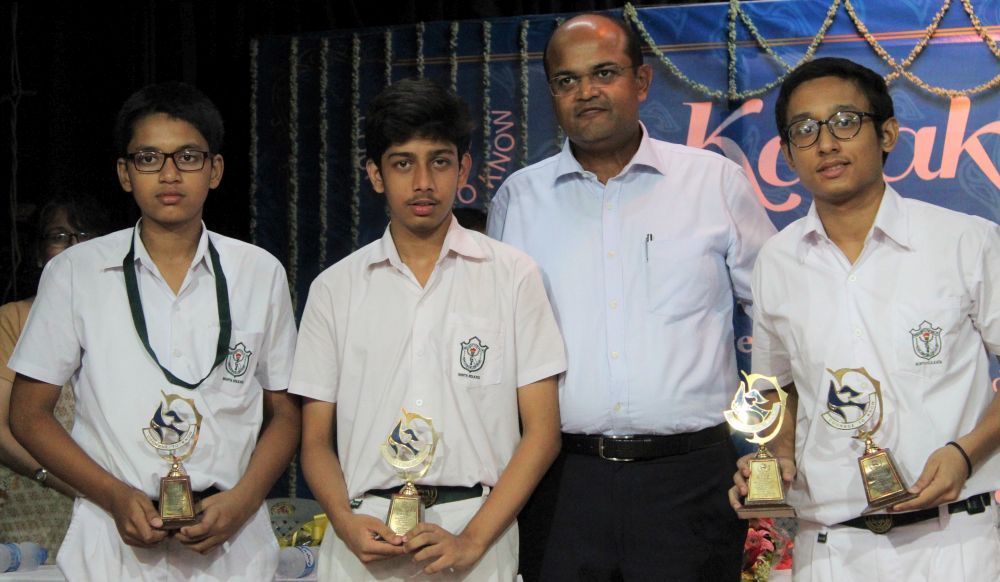 La Martiniere for Boys made their emphatic debut in the tournament by scoring 11.0/13 | Photo: Shahid Ahmed

If La Martiniere had won their last round, it would have caused a dramatic finish, as three teams would have ended up at the same match points, however they would have won the tournament. What a fantastic debut it would have been. They just needed half point more in the final round. 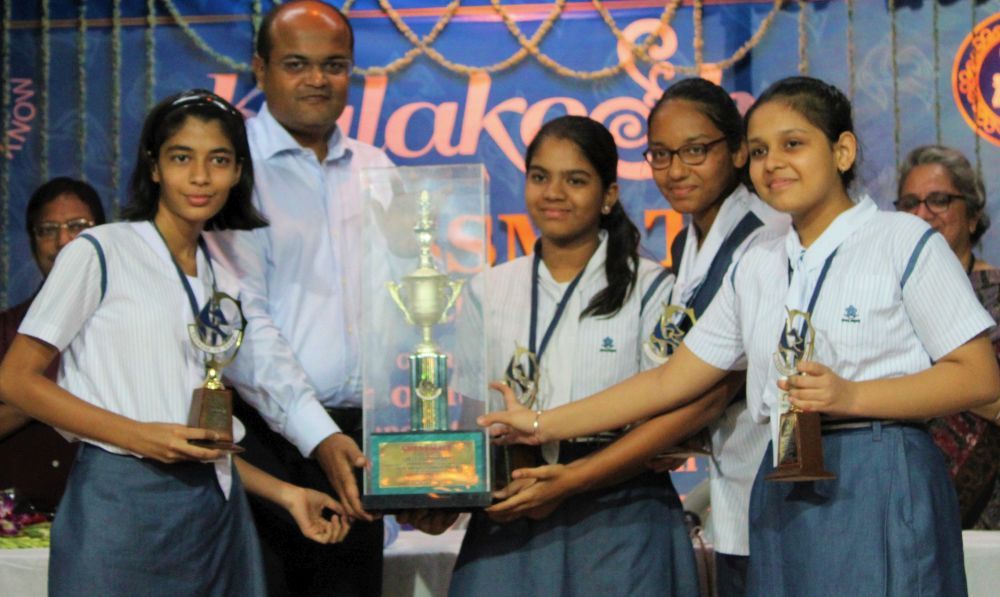 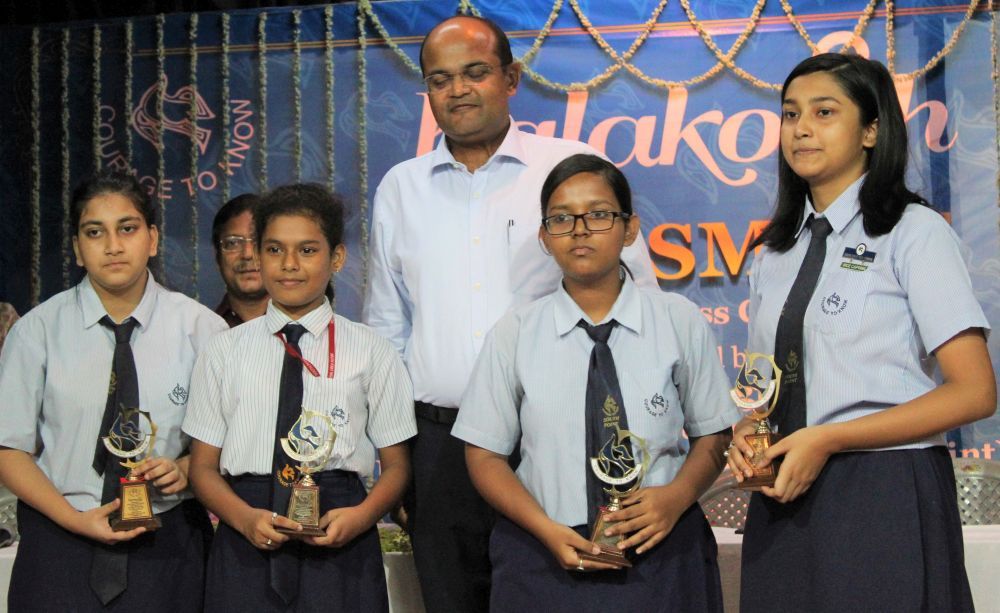 The home team South Point Girls also scored 8.0/14. Due to a lower tie-break score they had to be content with 2nd position | Photo: Shahid Ahmed 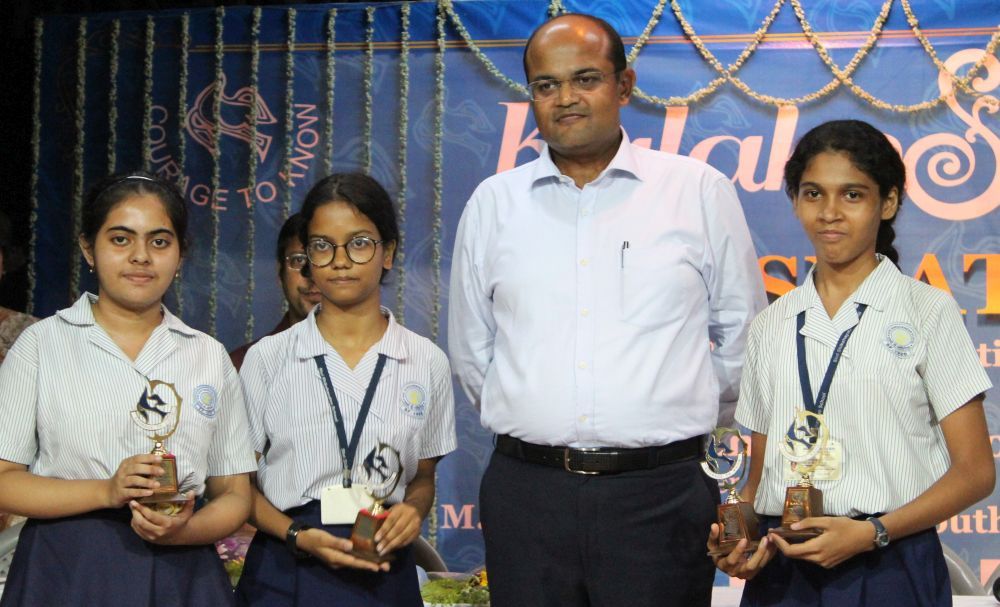 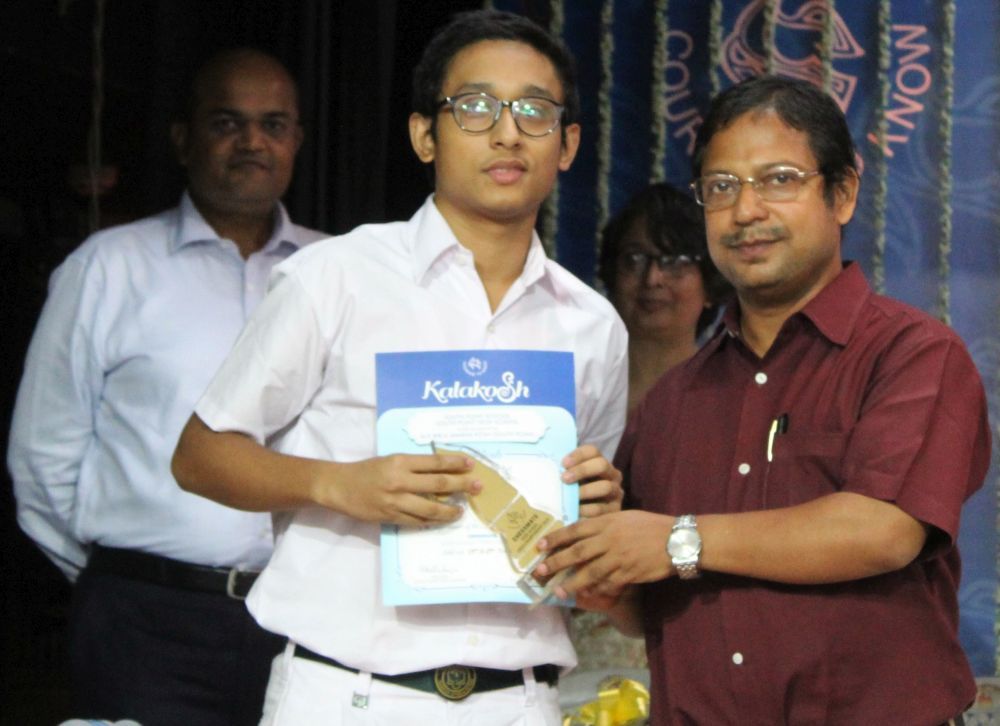 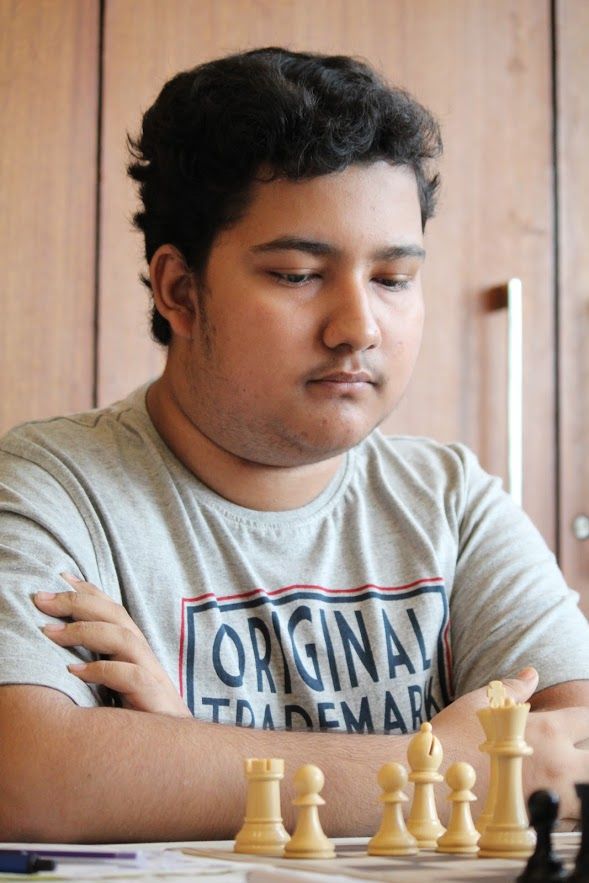 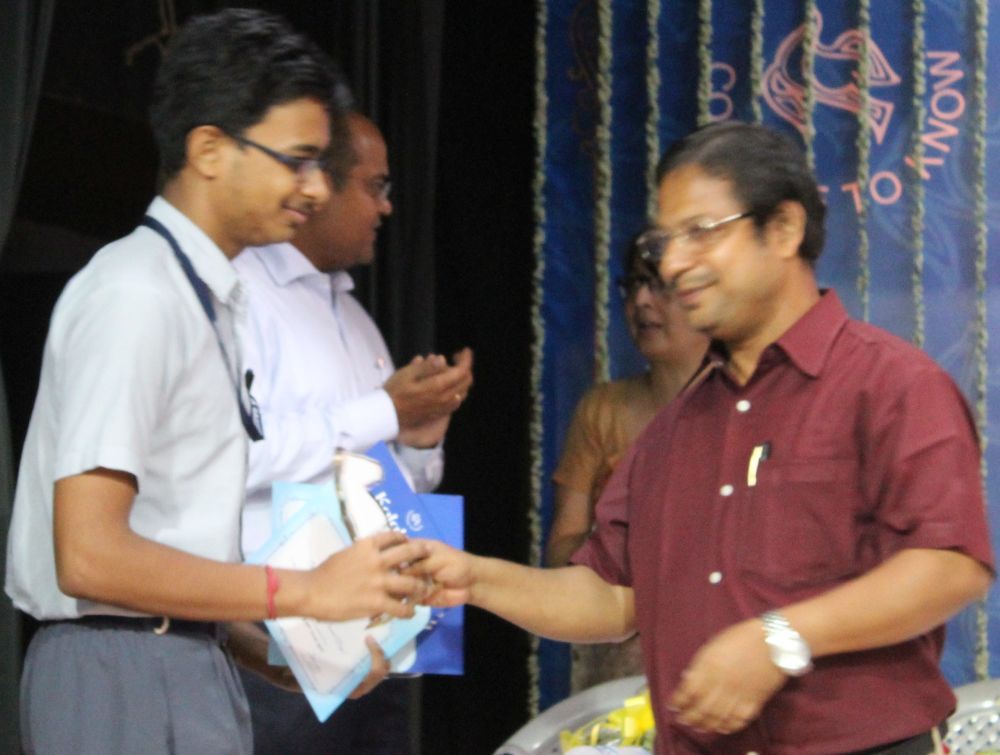 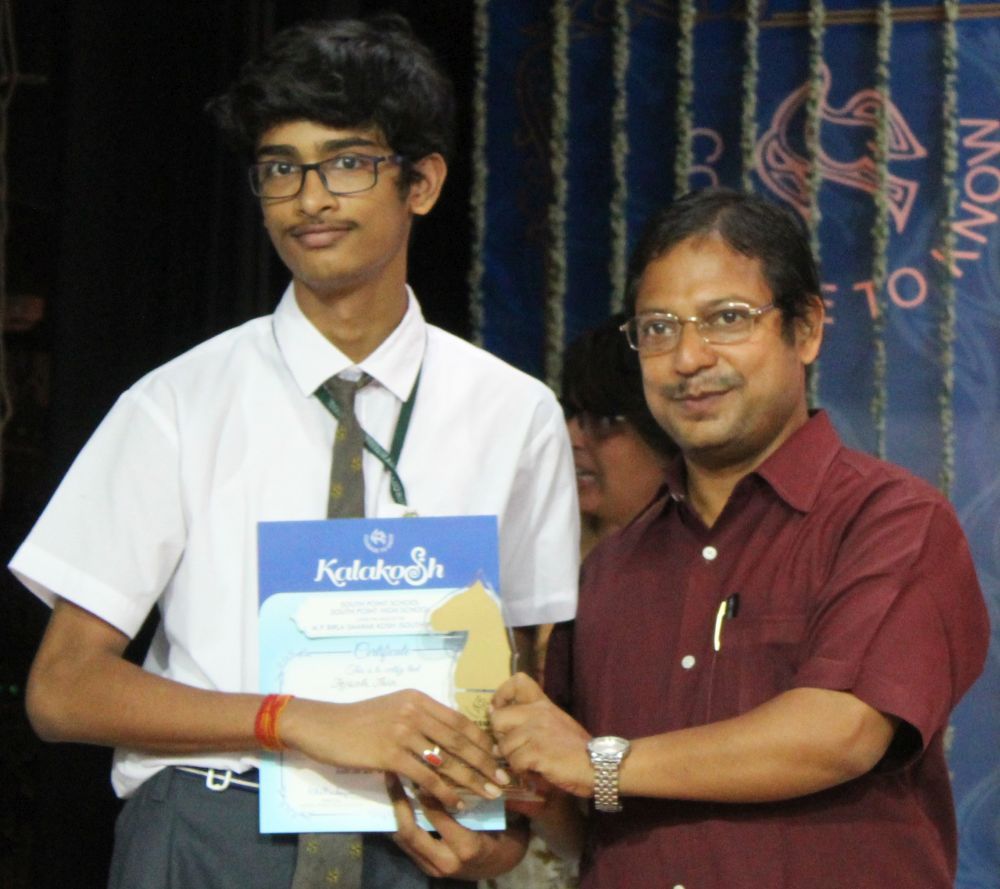 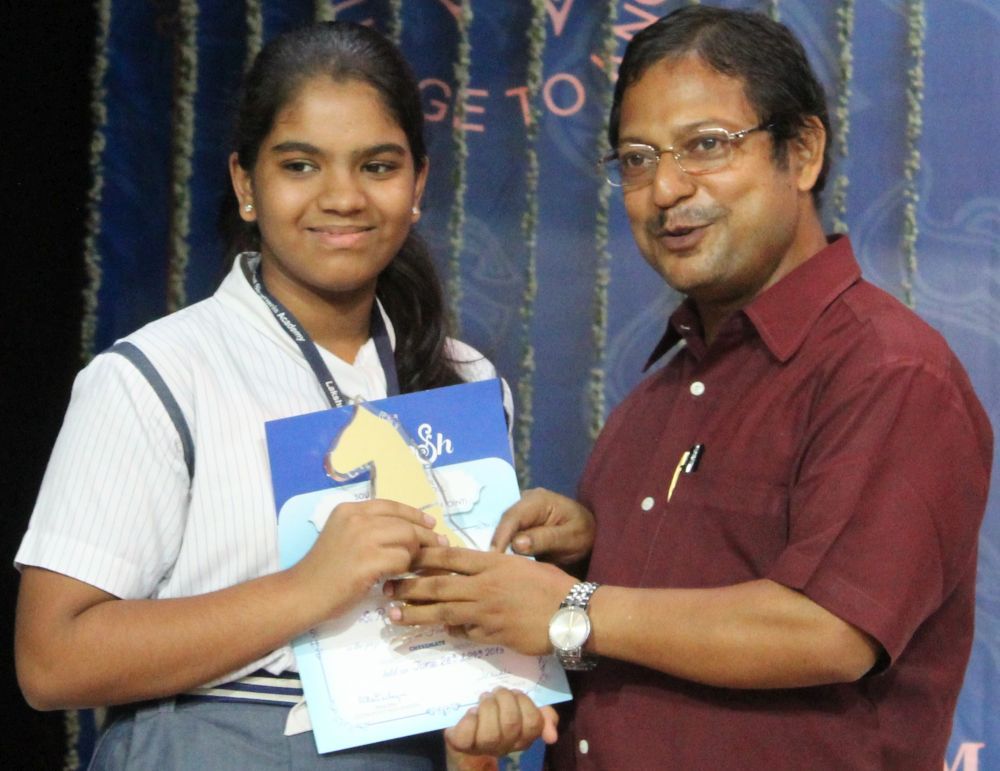 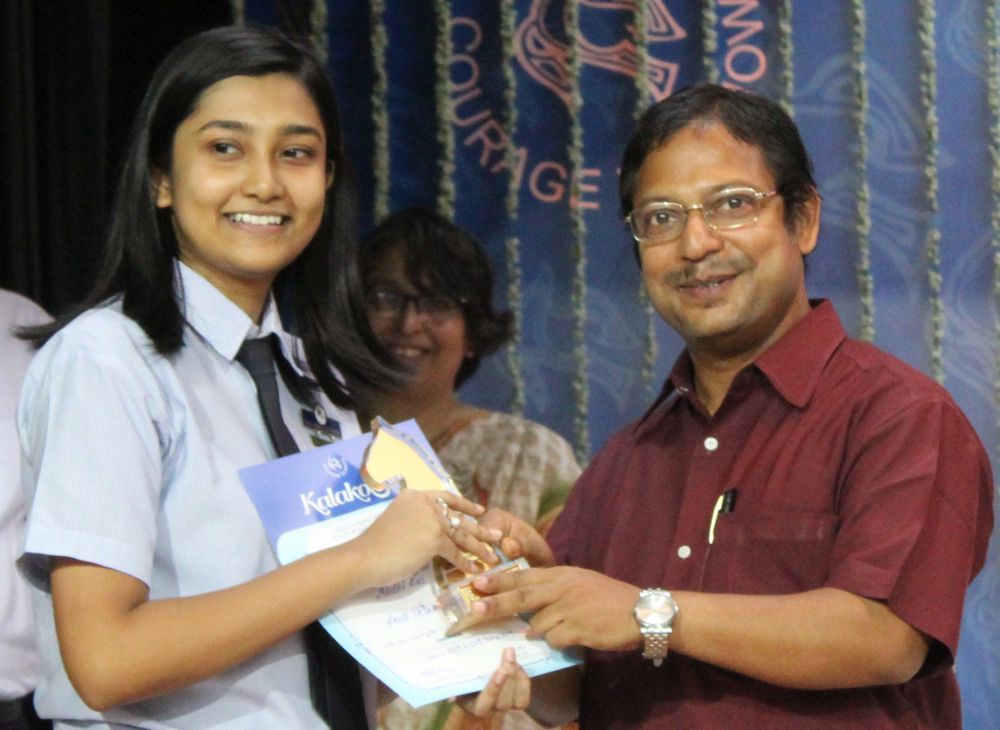 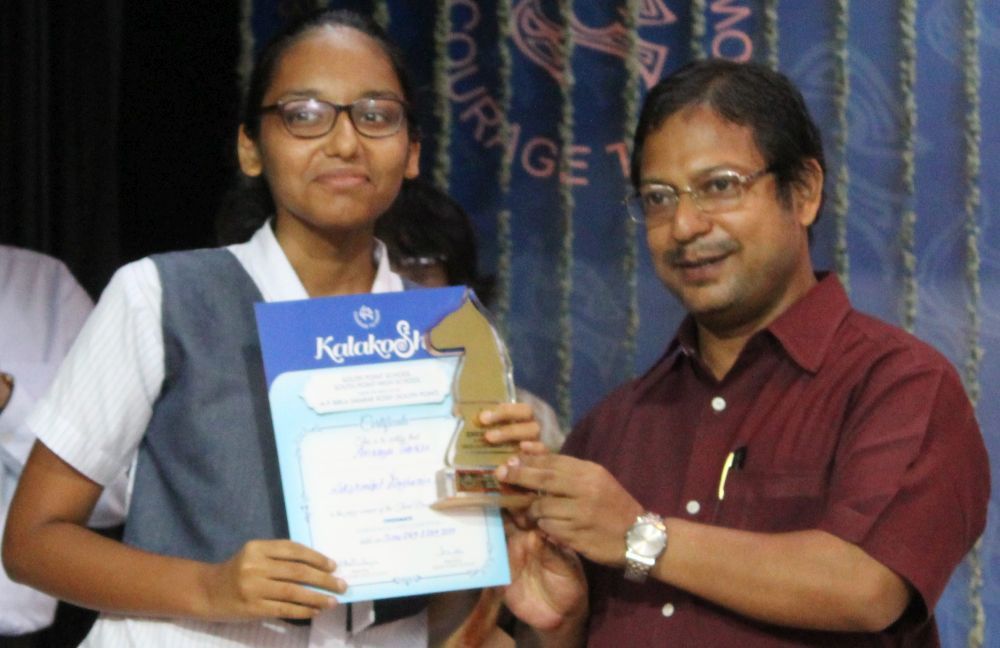 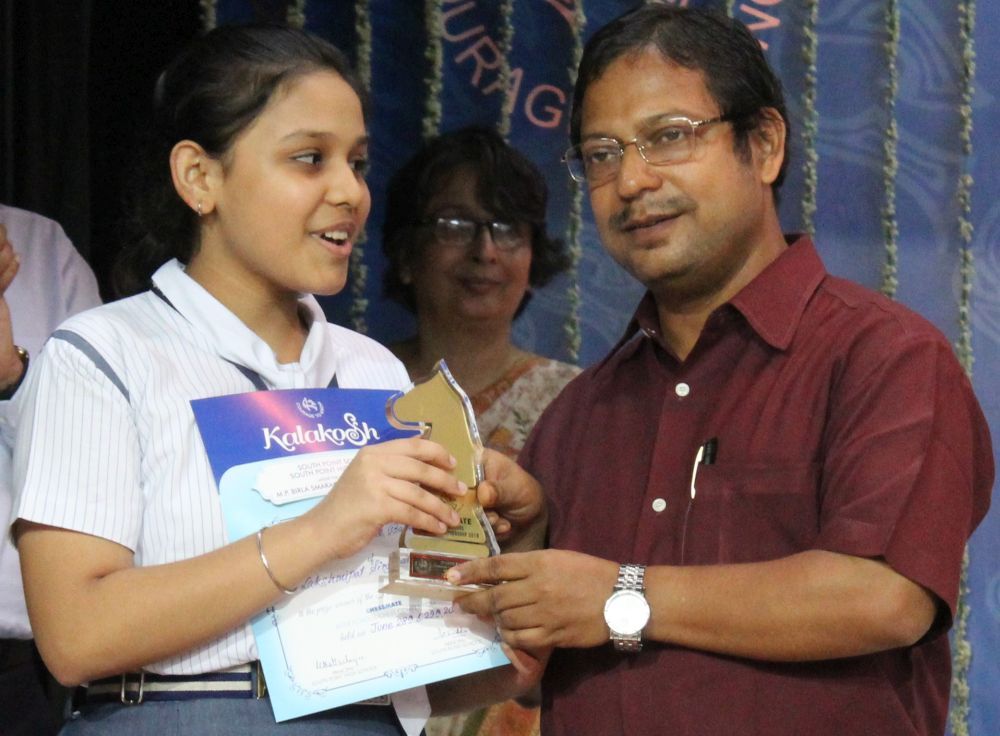 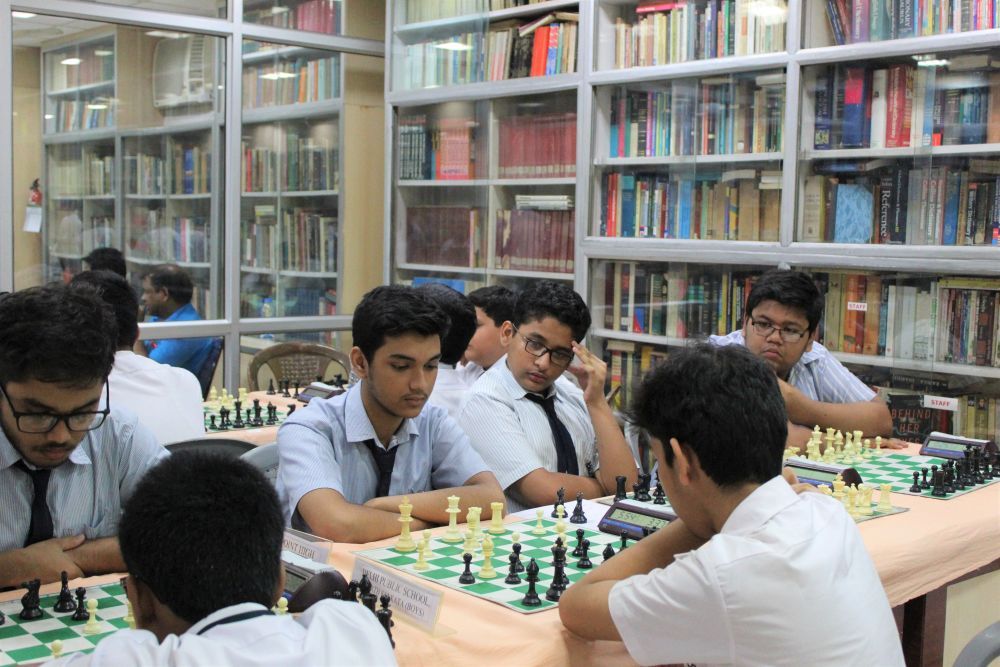 No home team advantage - For the second consecutive year South Point did not manage to have a podium finish | Photo: Shahid Ahmed 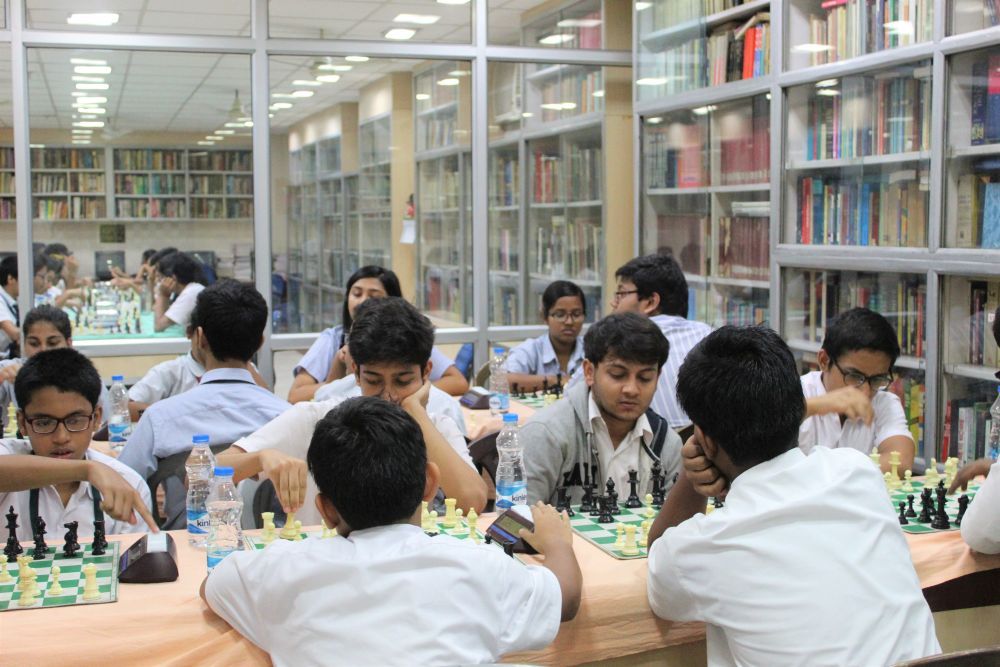 DPS North Kolkata failed to retain their title, but a runner-up finish is not a bad finish either | Photo: Shahid Ahmed

Tournaments like these give young kids an opportunity to play as a team | Photo: Shahid Ahmed 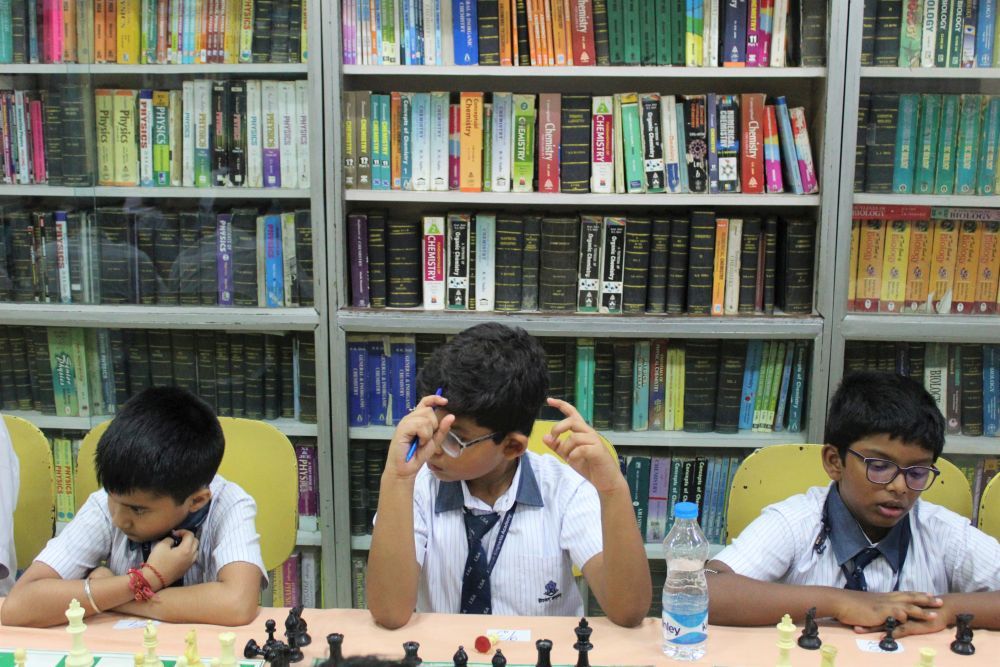 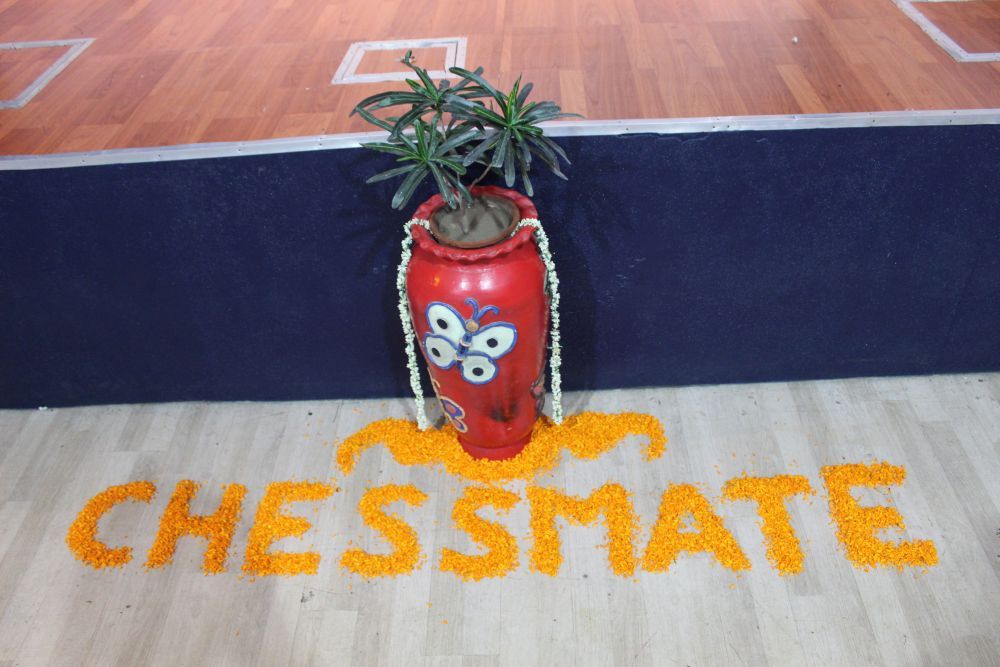 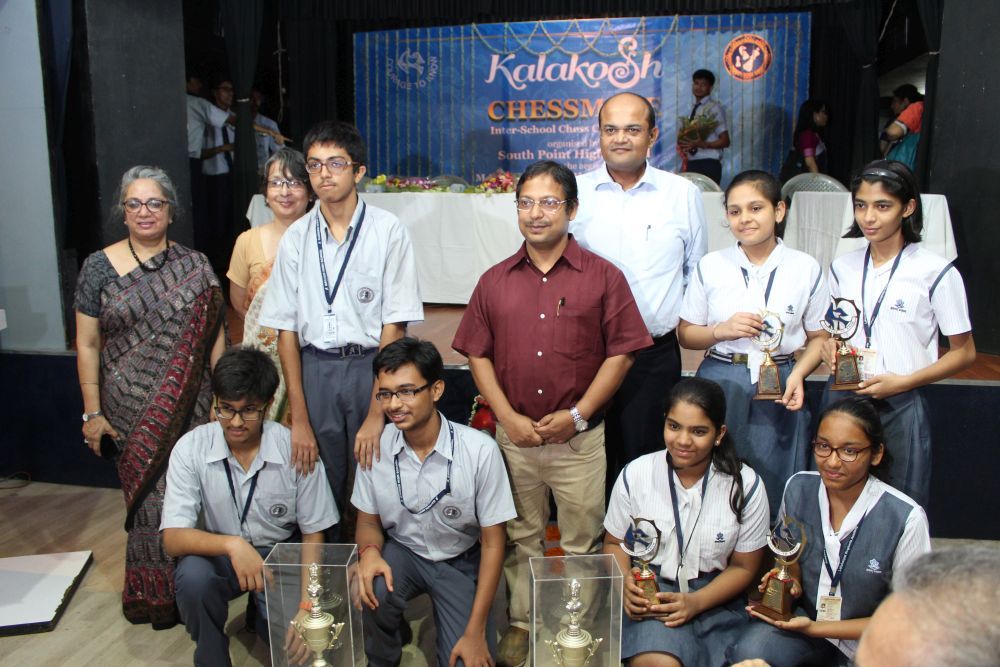 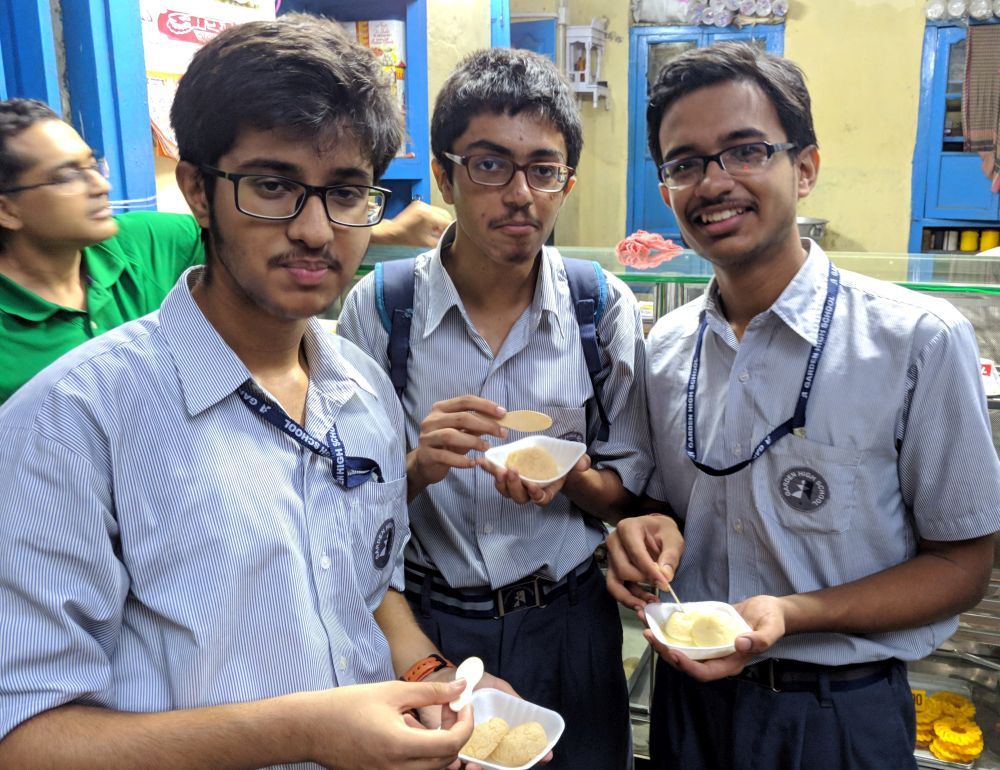 The champs were found to celebrate their victory with Kolkata's favorite sweet Rosogolla | Photo: Shahid Ahmed

The tournament was organized by South Point High School on 28th and 29th June 2019 at the school premises after the tournament had to be postponed from it's initial scheduled date because of Cyclone Fani.

The man who convinced the school management to organize a school team championship completely for free along with prize money and then make it a rating tournament, is Rajendra Singh. Currently this is the first and only school level rapid rating team championship in the country which has no entry fee but it has prizes.