Dynamic Chess Academy drew both of their final matches with Innovators Chess Academy. However DCA beat ICA in the final tie-breaker blitz match and became the first and only academy to win in two different categories of ACL 1st Super League 2018. Hirak Modi of DCA was dominant throughout the tournament as he won all 8 games he has played in the league. Team DCA won €200 (almost ₹16000) worth of ChessBase products from ChessBase India shop. The prize is sponsored by ChessBase. DCA can buy any ChessBase products from the shop. The most interesting and exciting games are mentioned in the report. Photo: DCA/Manish Parmar 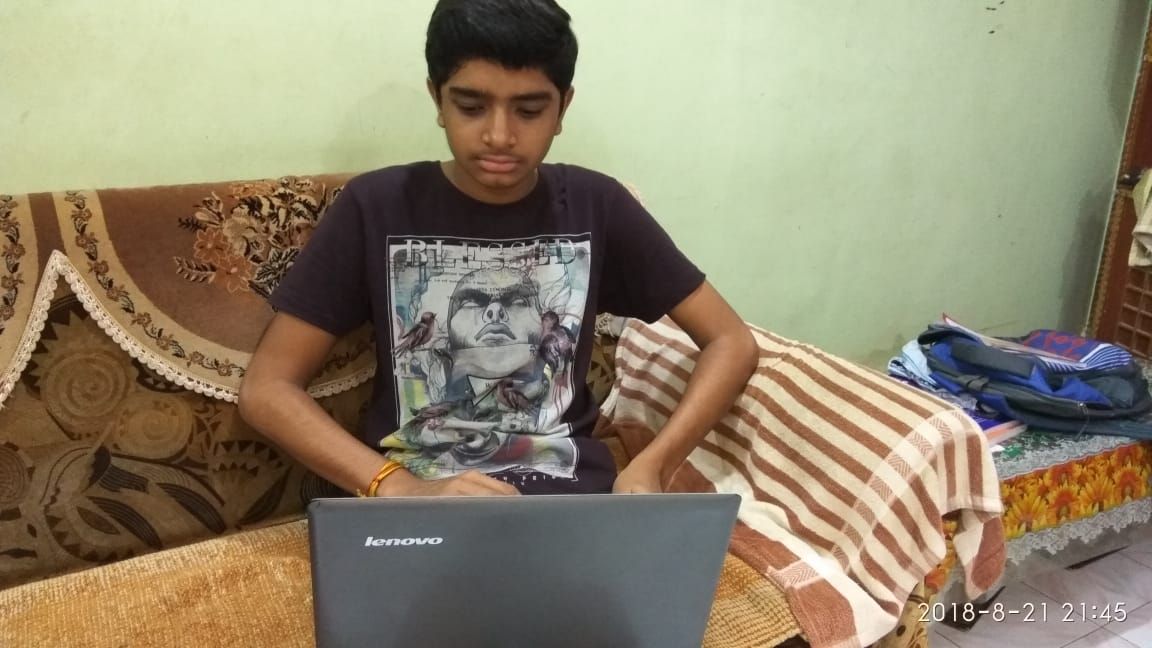 Hirak Modi is definitely the star player of DCA as he has won all his matches in ACL, 8.0/8 to be precise | Photo: DCA/Manish Parmar

Tie-break rules: If both teams win a match each in the finals, then both team managers nominated a player of their choice to play the Blitz. Time control of Blitz was 3 minutes + 2 seconds each. Color was decided randomly.

Hirak managed to defeat Archit Saigal of ICA in the first match of the final, despite his opponent sacrificing Queen for Rook and Knight and having an initiative early in the game. He managed to bounce back and played the endgame beautifully to keep his winning streak alive.

In the second match of the finals, Hirak trapped his opponent's Bishop which forced Archit to give it up for two pawns. Hirak managed to to defend his King as well as consolidate the position and converted it into a win.

In the final tie-breaker Blitz match, Hirak held his nerve, however Archit could not. The latter blundered terribly under time pressure and he was just completely lost. 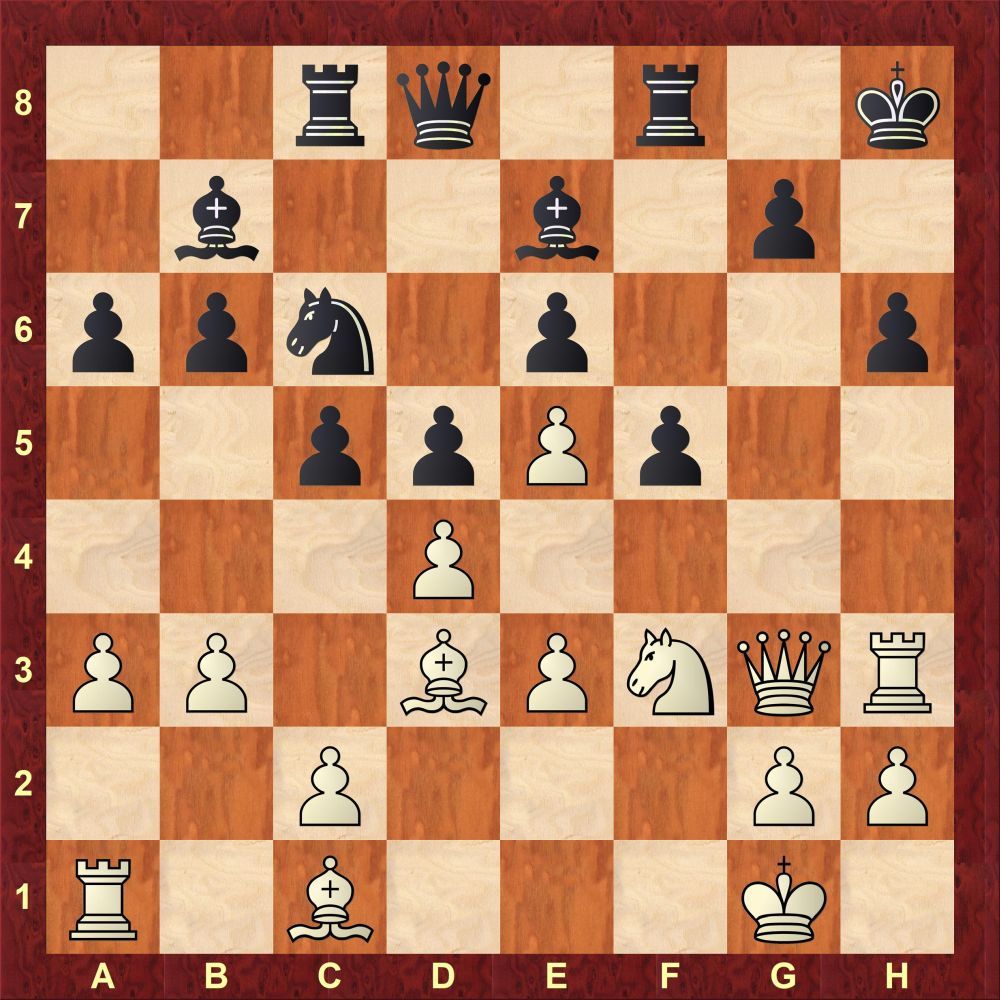 Even though ReversedE (Shreyas Shashi Kumar) of ICA ended up on the losing side, his attack was definitely worth a watch. Can you find out how did white continue the attack here? Black can take the pawn at g4. However there is a better move. Find out the move and the entire winning continuation.

When we reached to Manish Parmar on sharing his thoughts, this is what he had to say, "It is a pleasant moment for Dynamic Chess Academy to be a Champion in Unrated & 1000-1400 category. I am speechless to explain my feelings for being the first & only academy to be a Champion in two different categories in ACL 1st Super League 2018. It is a very big achievement & we have that precious crown. It was our dream to become Champion in ACL & our students has achieved this pride for DCA family. We heartily congratulate our DCA players for their great performance in this event. This event is very well organized & I am thankful to ChessBase India for giving us such great event. Special thanks to Mr. Shahid for his punctuality & co-operative nature."