Matrix Chess Club of New Delhi and Dibyendu Barua Chess Academy of Kolkata, West Bengal are the finalists in ACL 1st Super League 2018 in Rating 1400-1800 category. Anirudh Jain of MCC and Souhardo Basak of DBCA were the spearheads as they scored two victories each in the semi-final matches. MCC won both of their semi-final matches against Innovators Chess Academy of Bengaluru, Karnataka with a score of 2.5-1.5 and 3-1 respectively. DBCA defeated Matrix Chess Academy in the first semi-final with 3-1 and drew the second one 2-2 to advance to the finals. They both will face each other on 18th August 2018 in a best of two match finals. Photo: MCC/Prasenjit Dutta and DBCA/Sayan Bose

Anirudh Jain and Rushil Gupta both won their two semi-final games to propel their team to the semi-finals | Photo: MCC/Prasenjit Dutta 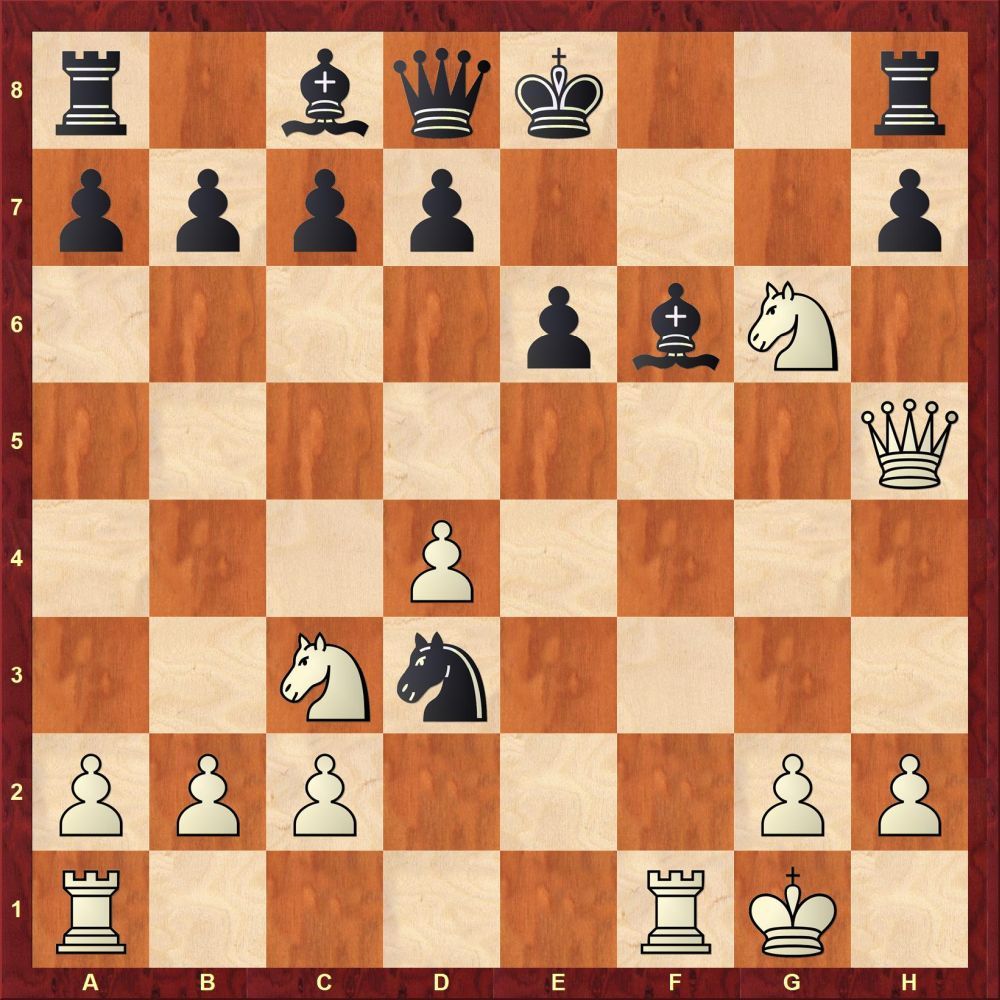 Anirudh tamed his opponent Sujay's wild attack without even flinching 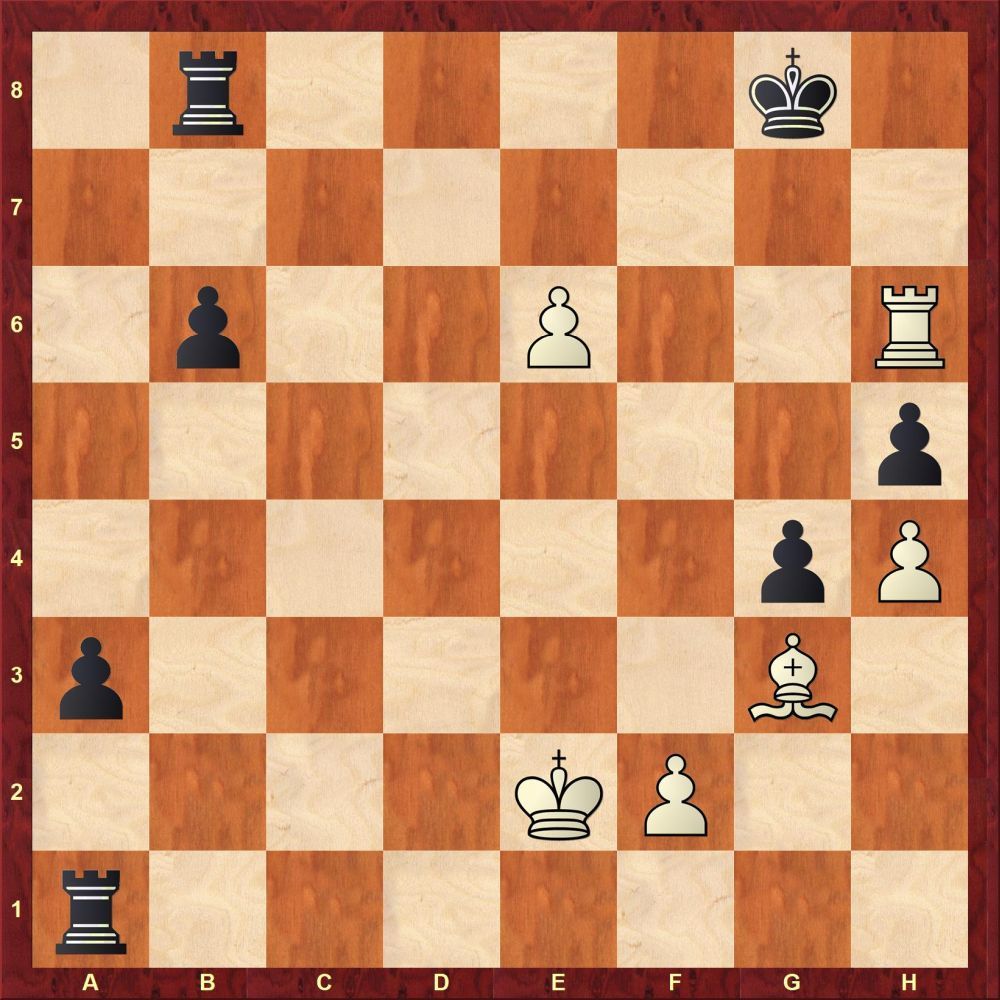 Rushil was completely lost when his opponent Apoorv blundered here with 45...Rd8. Find out why it is a blunder

Arshin Sikka (left) did not have the best day as he lost the first one and second one he could not continue due to bad connection. Mihir Godawat (right) drew the first semi-final match and won the second | Photo: MCC/Prasenjit Dutta 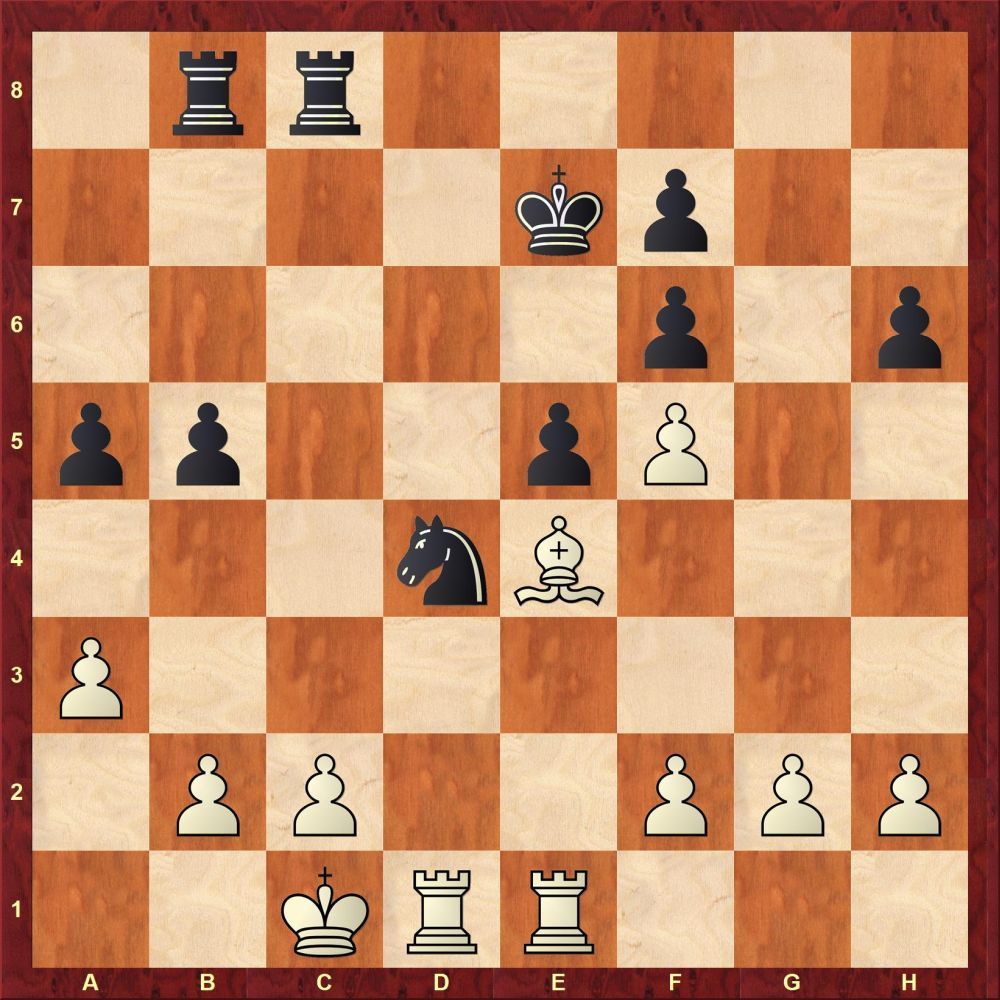 Souhardo makes the right decision to liquidate into Rook-pawn endgame

Shounak Mazumder (left) drew both of his games and Dhritabrata Kundu (right) won one and lost the other in two roller-coaster of a game | Photo: DBCA/Sayan Bose

Matrix Chess Club coach and manager, Prasenjit Dutta said, "We all are very happy. Congratulations to all of them. They played very well. I told them just to play your best chess and enjoy the game...Result will automatically come in our favor."

Dibyendu Barua Chess Academy coach and manager, Sayan Bose had this to say, "I feel proud to be the manager of such a team where each and everyone played fabulously. I was tensed about this semi-finals match but they played beautifully to make a place in the final. All the best for both the finalist."

Matrix Chess Club will go head-to-head against Dibyendu Barua Chess Academy on 18th August 2018 in a best of two match.