Dynamic Chess Academy, d'pawn Chess Academy, City Chess Club and Kunte's Chess Academy are the four academies who have qualified to the semi-finals in ACL 1st Super League 2018 in Unrated category. Each team will play a best of two matches, then they will qualify to the finals. The finals will also consist a best of two matches. Teams from Gujarat and Maharashtra have qualified for the semis. We also come to the end of group stage in the other two categories. In this report, you will find games, team standings, positions from week 3 of Academy Chess League 1st Super League 2018. 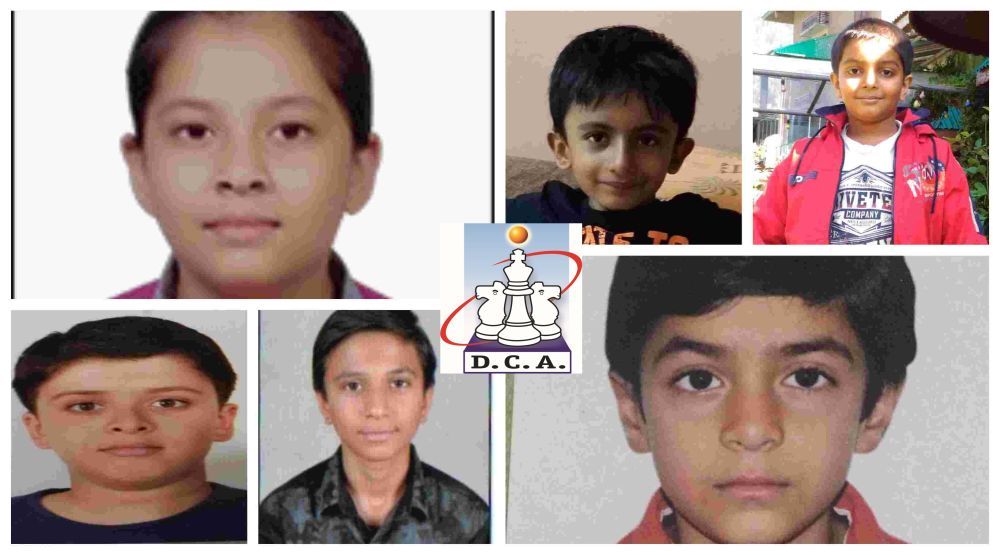 Semi-finalist #1: Dynamic Chess Academy is the Group A winner in Unrated category

When we reached to Dynamic Chess Academy coach, FI Manish Parmar, this is what he had to say, "It was very exciting moment before the last round because we had our match against strong competitor Matrix Chess Academy who was at the same point as us. Due to better tie-break score we needed just a draw to qualify. DCA students are very happy to earn a Semi-final seat in ACL - a great platform provided by ChessBase India. I am heartily thankful to ACL director Shahid Ahmed for his punctuality & very cooperative nature. The whole event is very well organized." 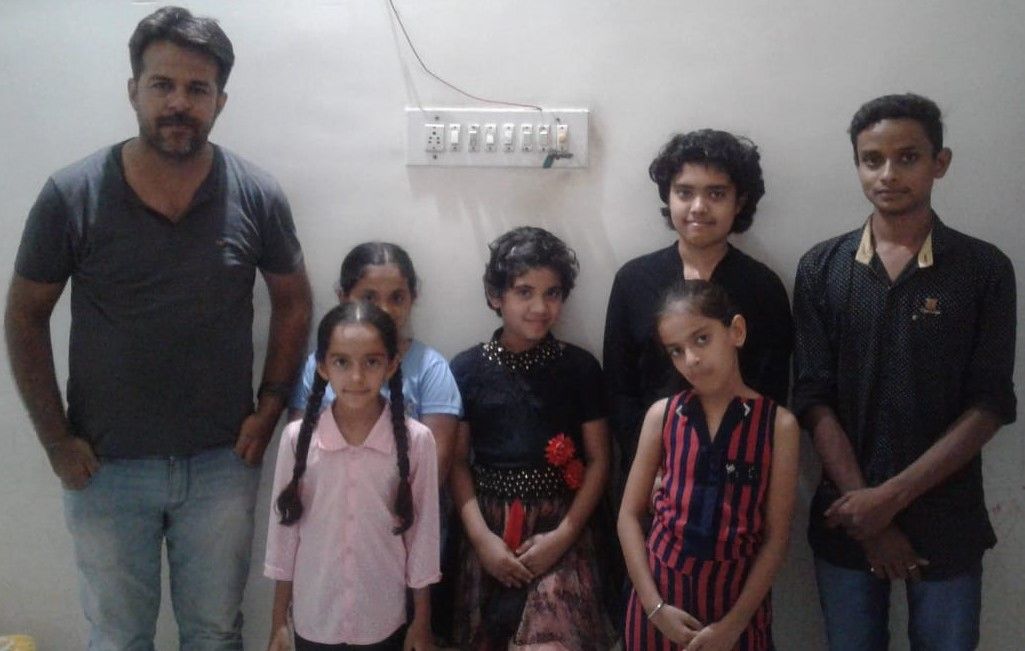 Semi-finalist #2: d'pawn Chess Academy (with coach Pawan Dodeja) is the Group B winner in Unrated category 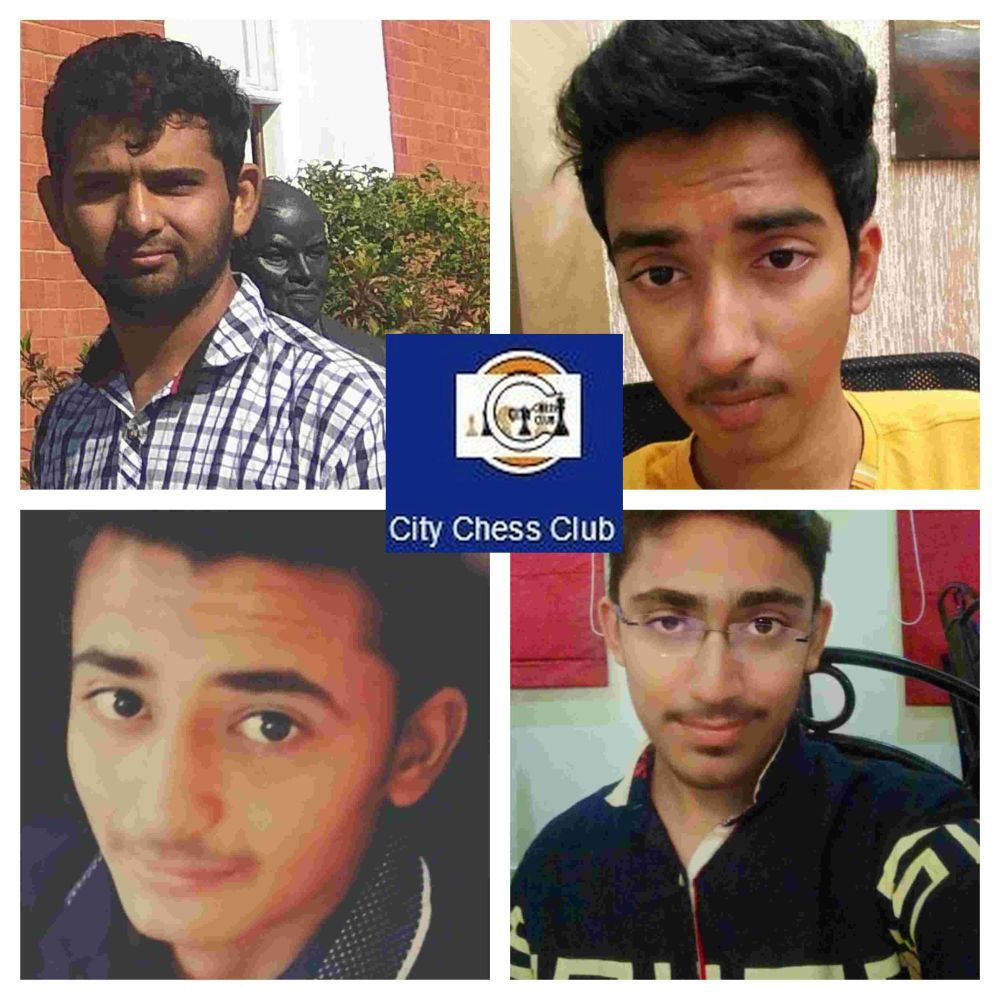 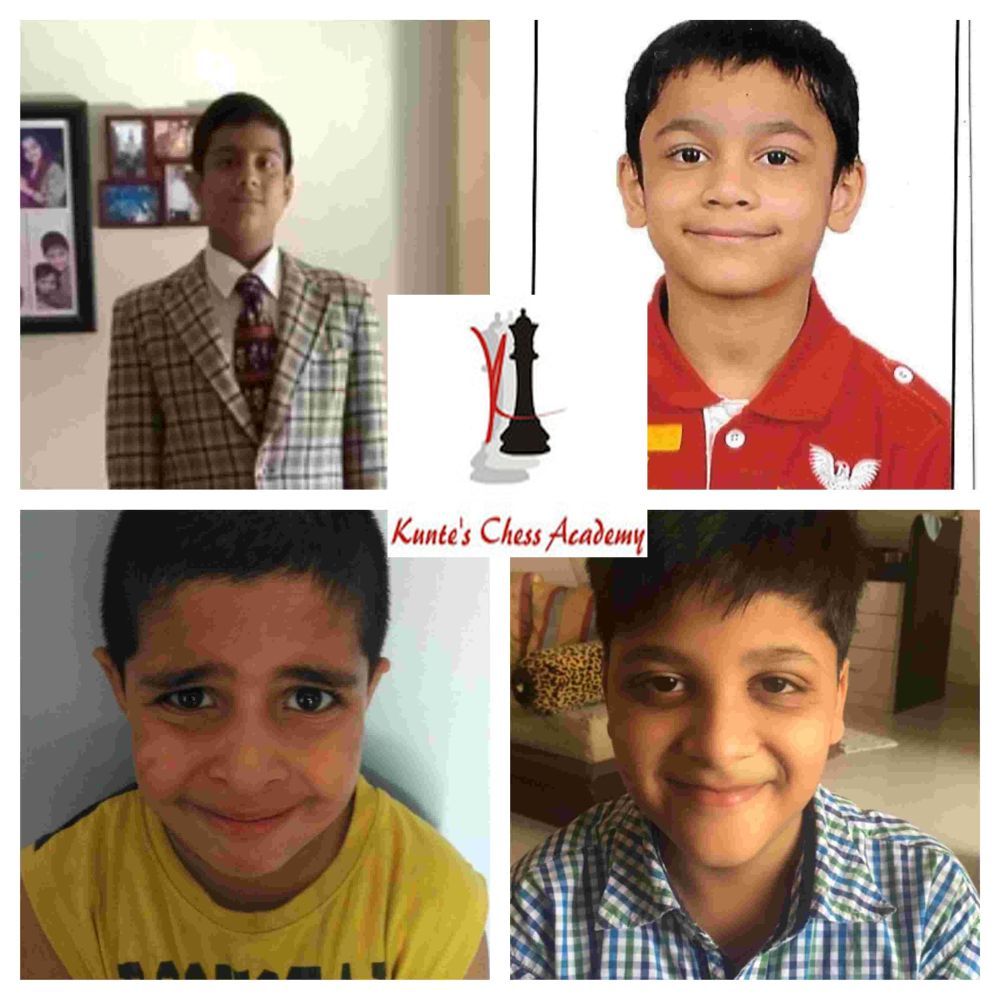 Kunte's Chess Academy coach Rohit Tembe had this to say, "We are very glad our Unrated team qualified for semi-final. They are good to be rated players but unfortunately they haven't played much rating events! I hope they continue playing like this and win the championship." 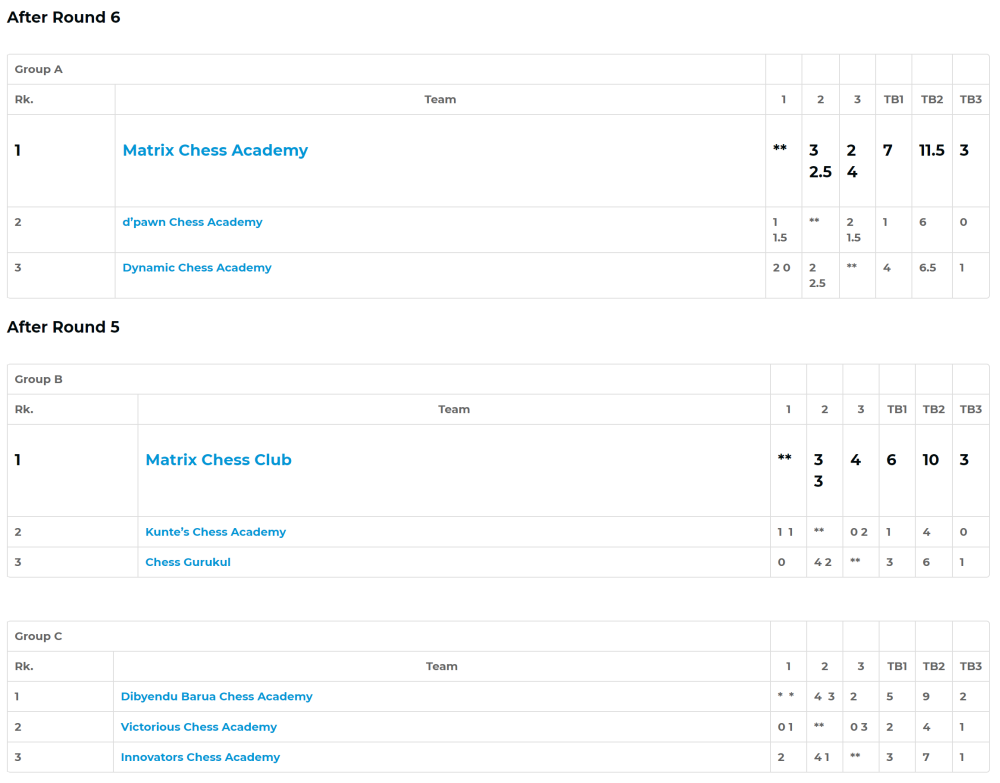 All matches for this group is over. Matrix Chess Academy is the clear winner and they have qualified as the first semi-finalist from this group.

Matrix Chess Club has one last match to play against Chess Gurukul. Even if MCC loses, they will still qualify as the winner of this group. Chess Gurukul needs to win this by big margin to have best second place finisher among all three group and have their chances of semi-final berth alive.

Dibyendu Barua Chess Academy is leading the group at the moment. They just need to draw their final group stage game to see them through to the semi-finals. Then Innovators Chess Academy will have go through the fight for best second place finisher spot. ICA needs to beat DBCA by a minimum score of 3.5-0.5 only then they will be guaranteed to go through, a 3-1 score in ICA's favor will make the score tied. 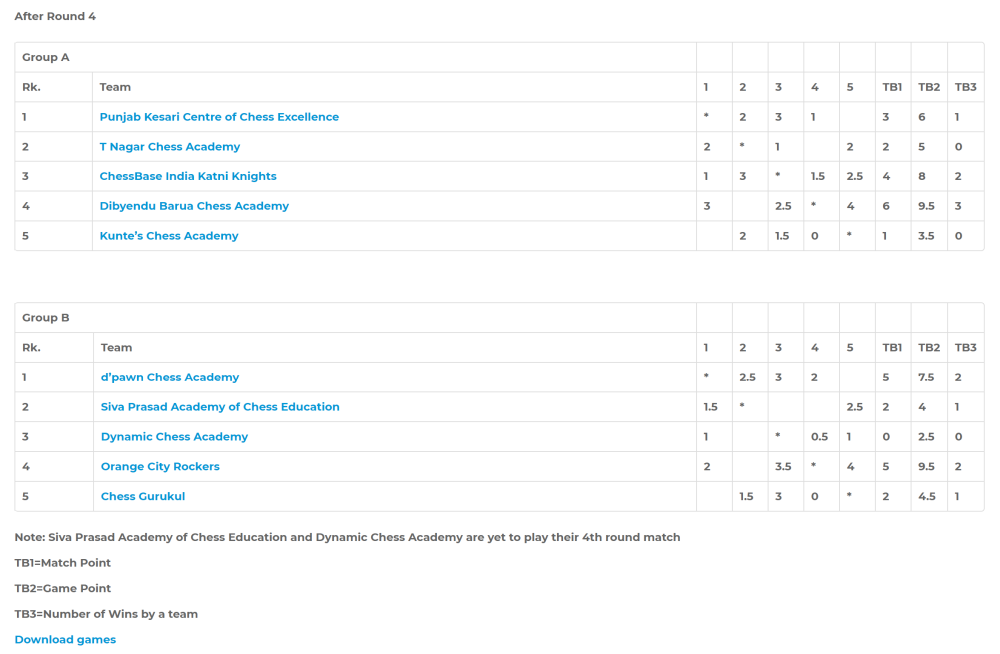 It is wide open between Orange City Rockers, d'pawn Chess Academy and Siva Prasad Academy of Chess Education. Any two out of these three academies can qualify as SPACE is yet to play their 4th round match against Dynamic Chess Academy.

The missed moves and ideas: 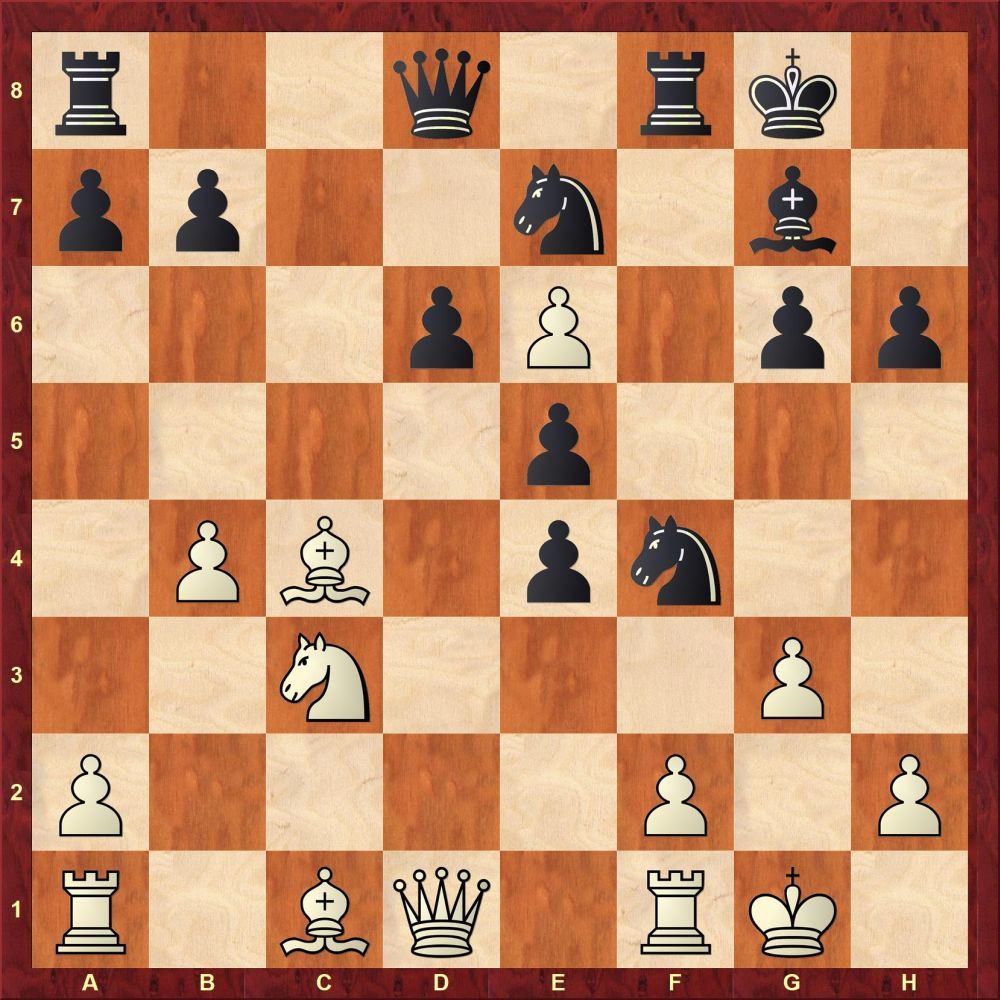 Aadit1728 (Aadit Bhatia) of MCA made a blunder with 16.g3 and his opponent Shyam_bittu (Shyam Awghad) of dpCA missed it. Can you find out what did Black miss here? 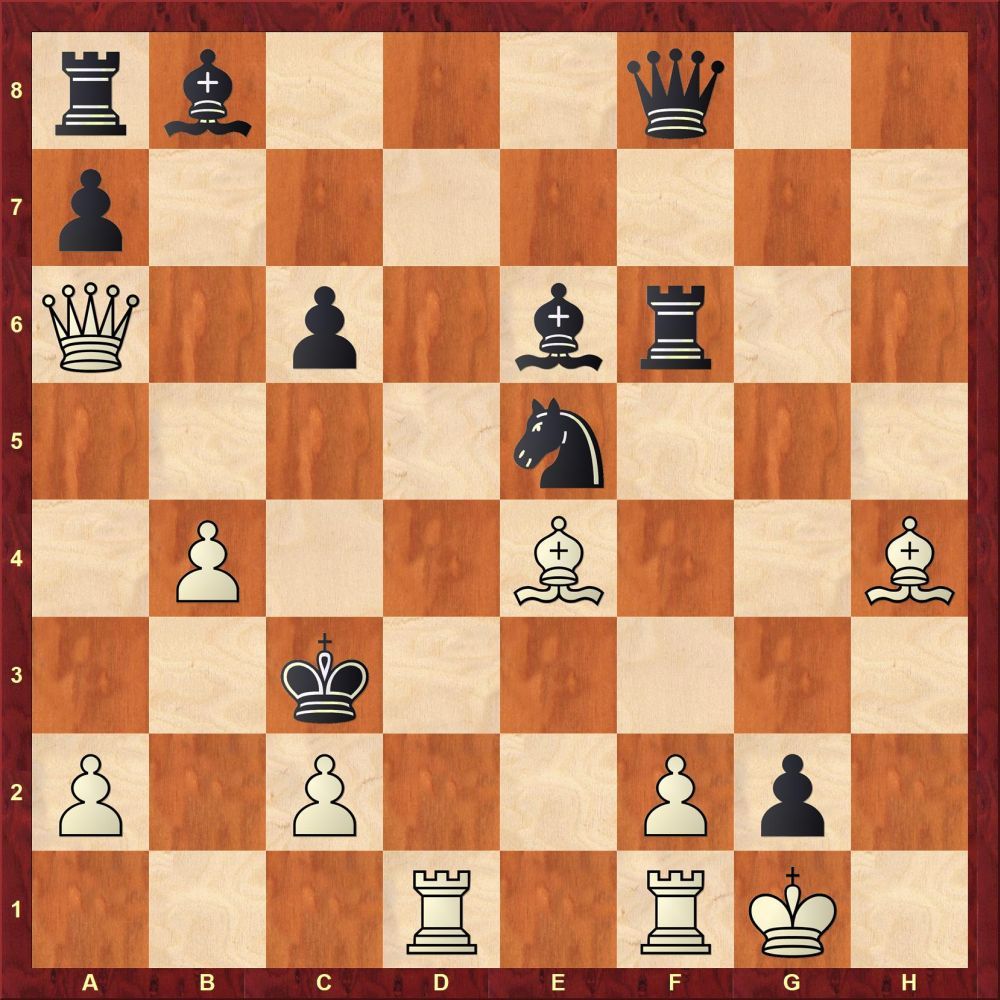 Tejaschess64 (Tejas Joshi) of KCA missed a quicker mate here when he played 27.Qa3+ against Harshiel (Harshiel Sehgal) of MCC. Can you find it? 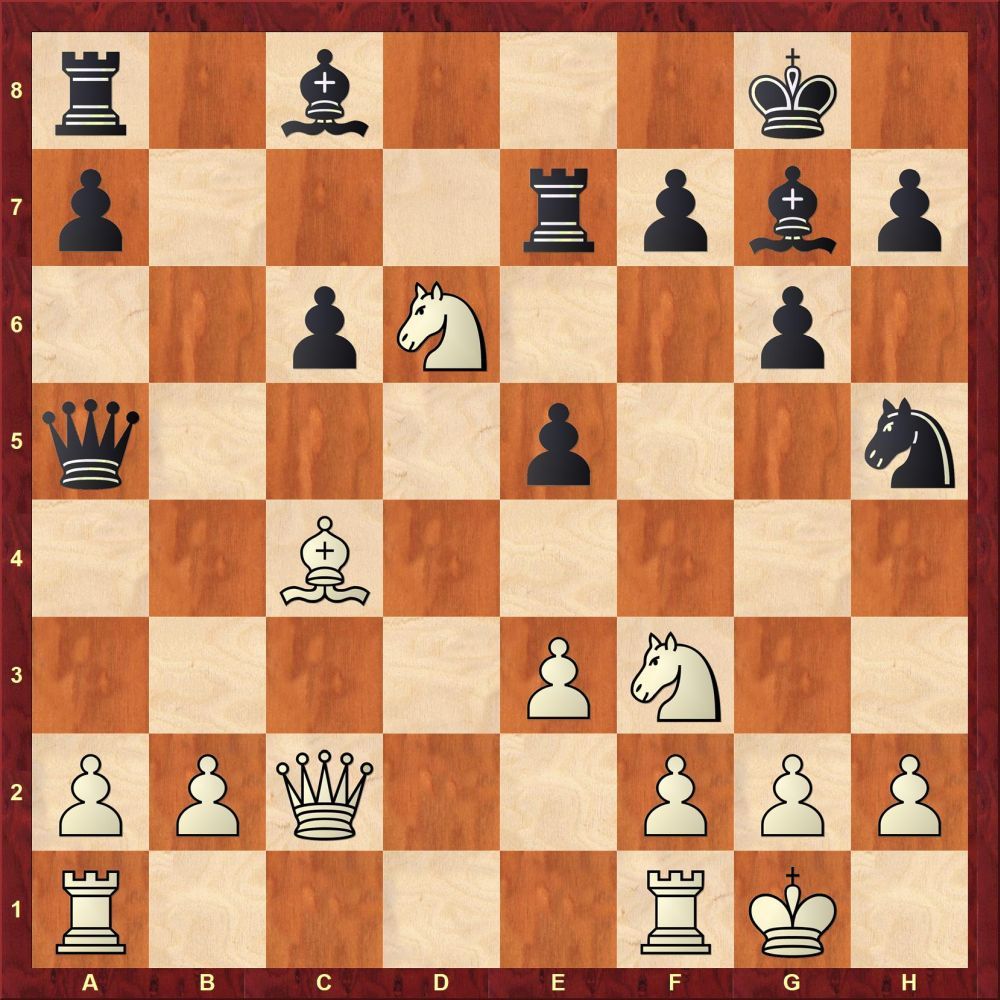 Omaniruddh (Aniruddh Chatterjee) of DBCA missed a beautiful opportunity when he played here 19.Ng5 against Ashishzest (Ashish Gupta) of VCA. Find out what did White miss here? 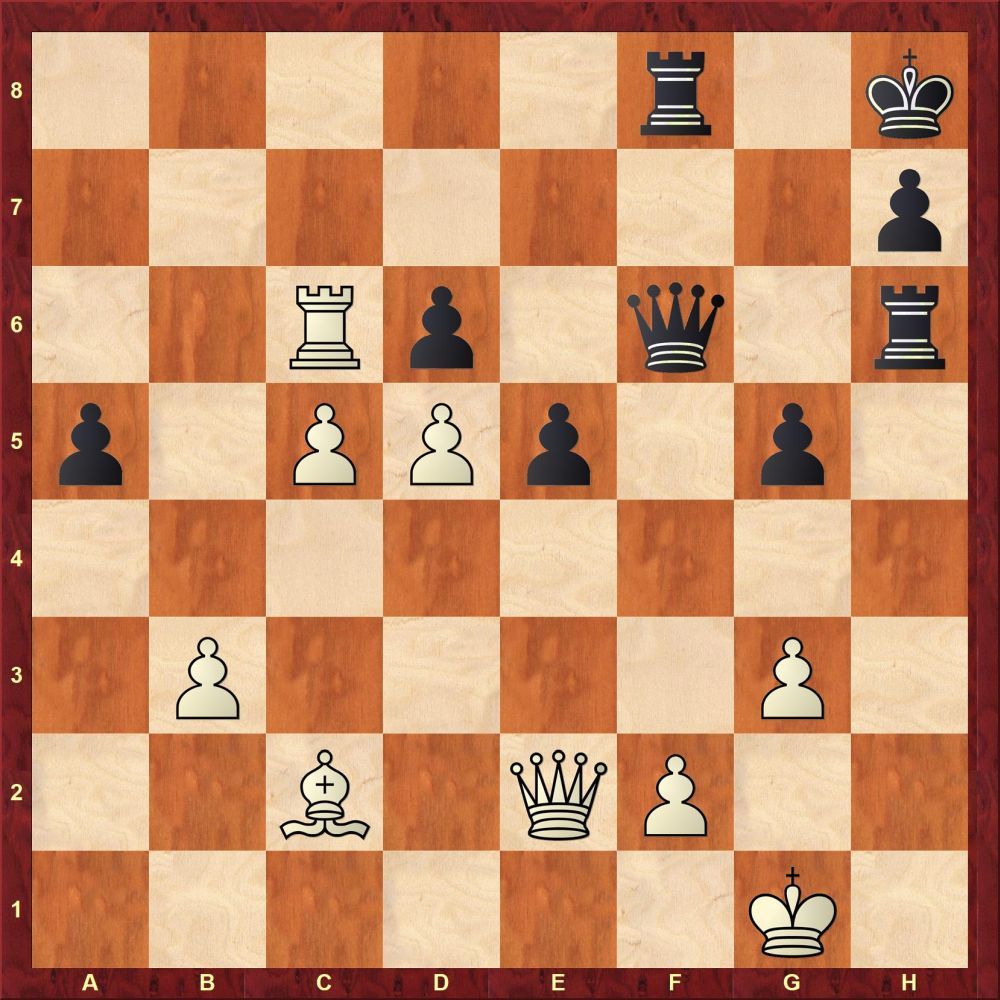 pnndas8474 (Swayham P Das) of DCA got lucky as his opponent Shyam_bittu (Shyam Awghad) of dpCA missed one last chance to win the game. Can you find it? 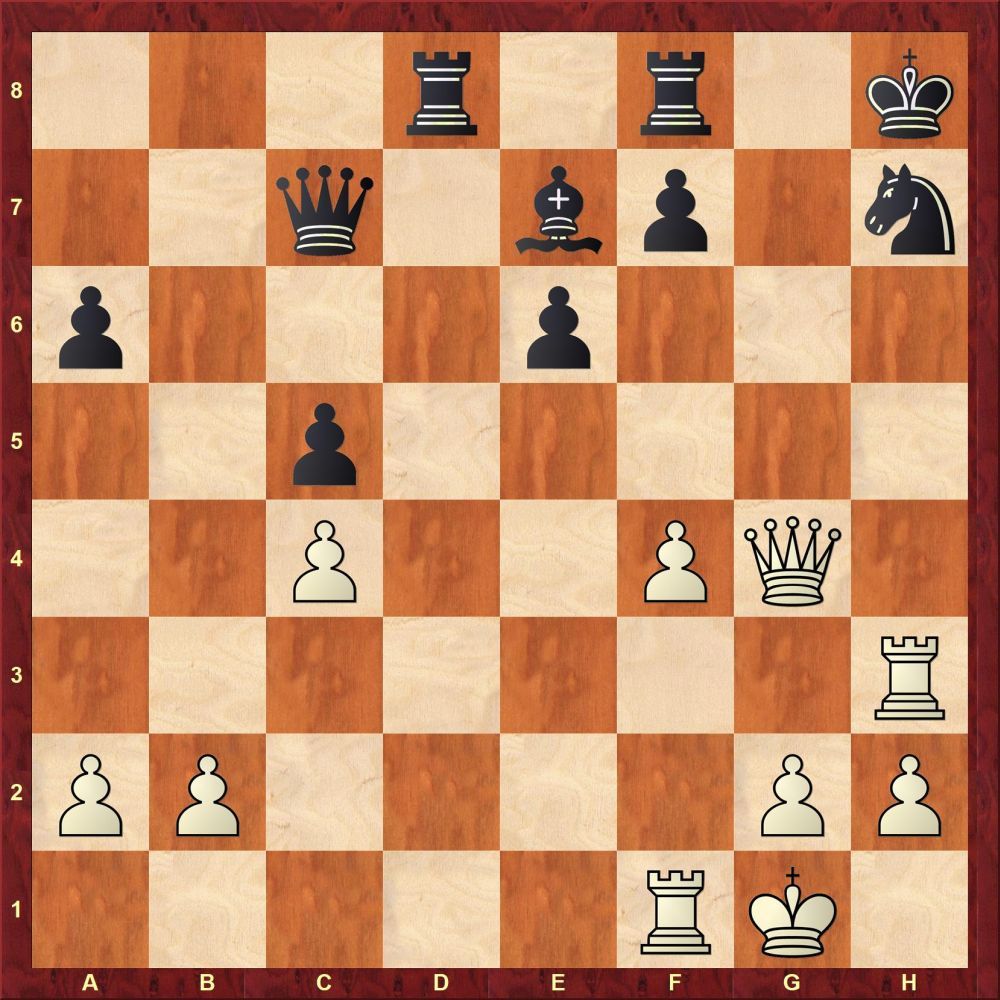 Aman2017 (Aishwin Daniel) of CBIKK missed a winning opportunity here against Rbj77 (Rohan Joshi) of KCA. What did he miss?