The inception behind Academy Chess League was to bring all kids together and battle against the top academies to improve. Trainers get the practice games ready to analyze and help out the game. Bengaluru has the maximum number of teams participating in this 1st Super League 2018. So it's bound to be that Bengaluru teams will eventually face each other. Innovators Chess Academy is one such academy that has proved to win by huge margins against other academies in round 1. This report contains results of round 1 in unrated category and a few interesting position arising out of the game. Photo: Sushrutha Reddy/Innovators Chess Academy 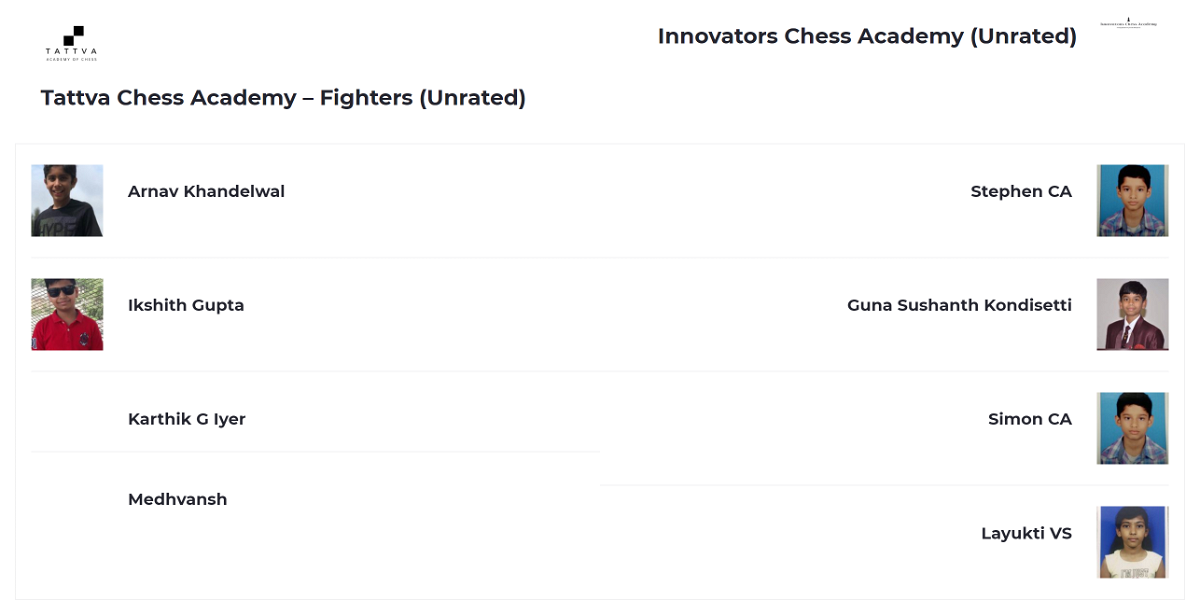 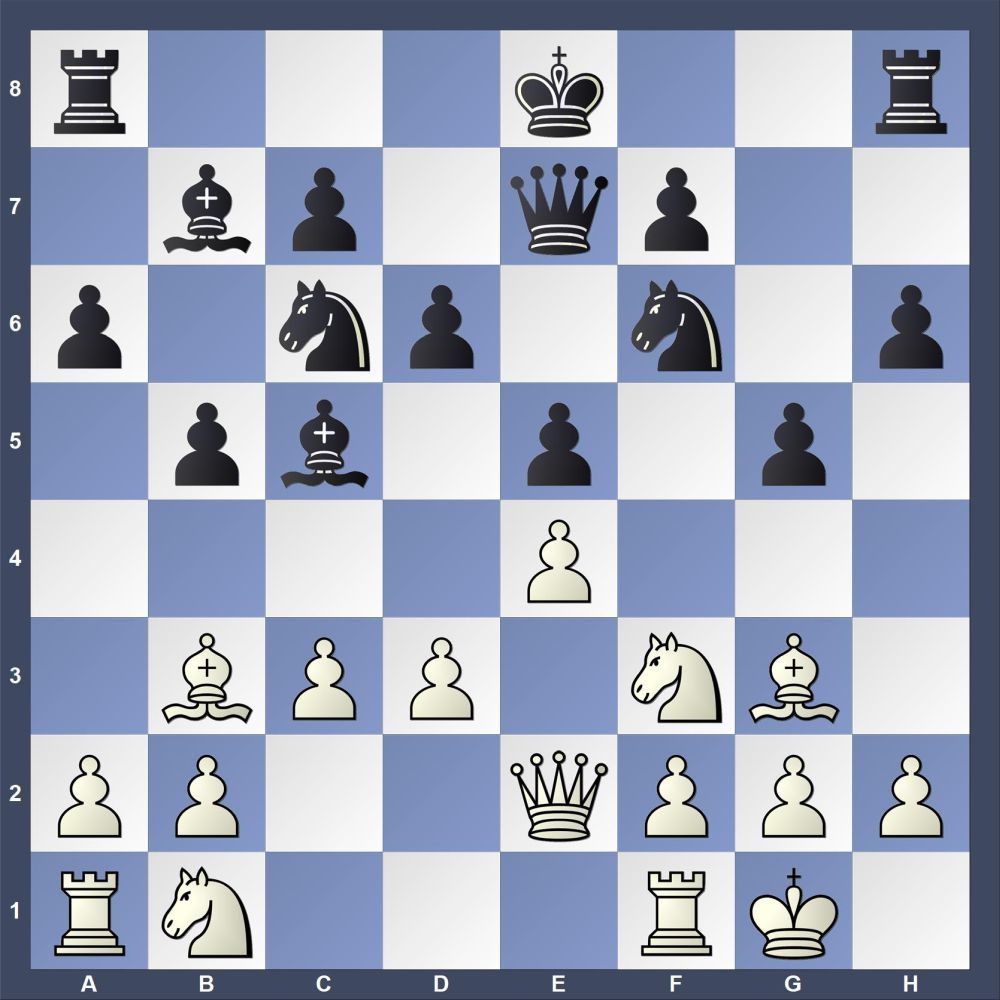 Black played a very simple move but with a long term plan. Can you take a guess what did Castephen (Stephen CA) of ICA as Black played here against Rockboss (Arnav Khandelwal) of TCAF?

When we asked Sushrutha Reddy, coach of Innovators Chess Academy about his team's performance, he said "The margin of 4-0 was expected as I knew all the other kids from the other Academy. Thus, I had told the Team to go for 4-0 and in the end, it turned out to be a comfortable victory." 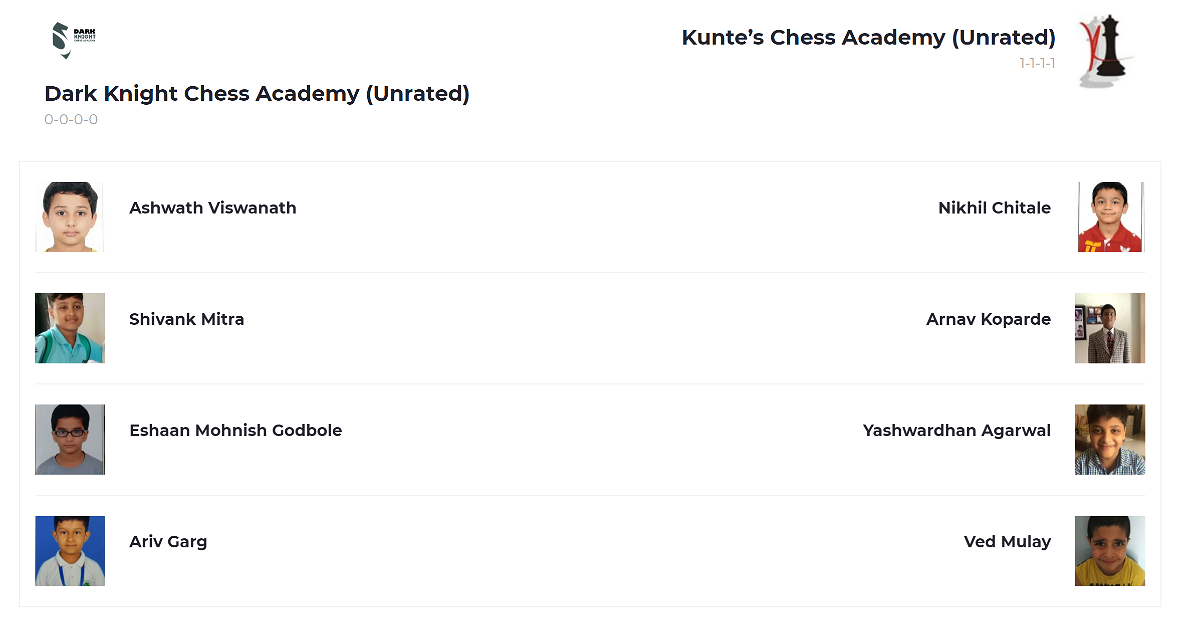 You never know who is going to watch your game. GM Laxman RR visited the ACL. 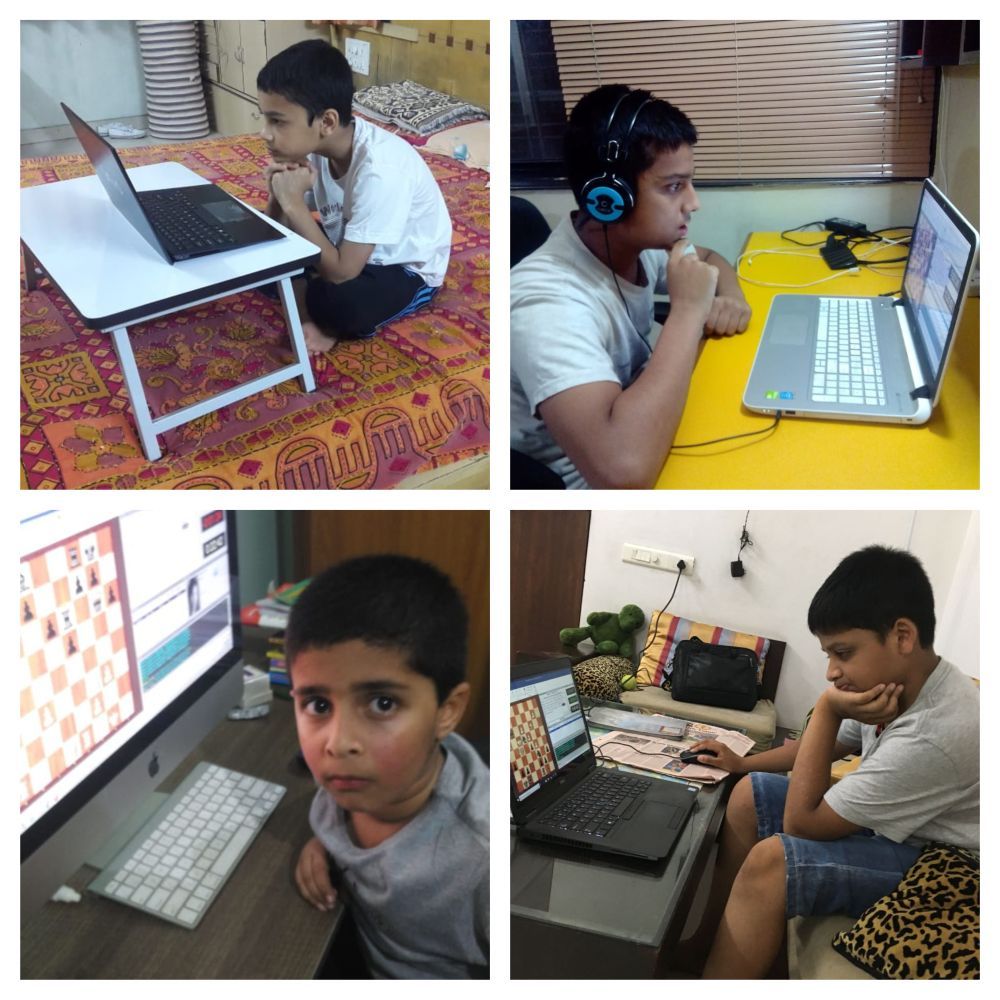 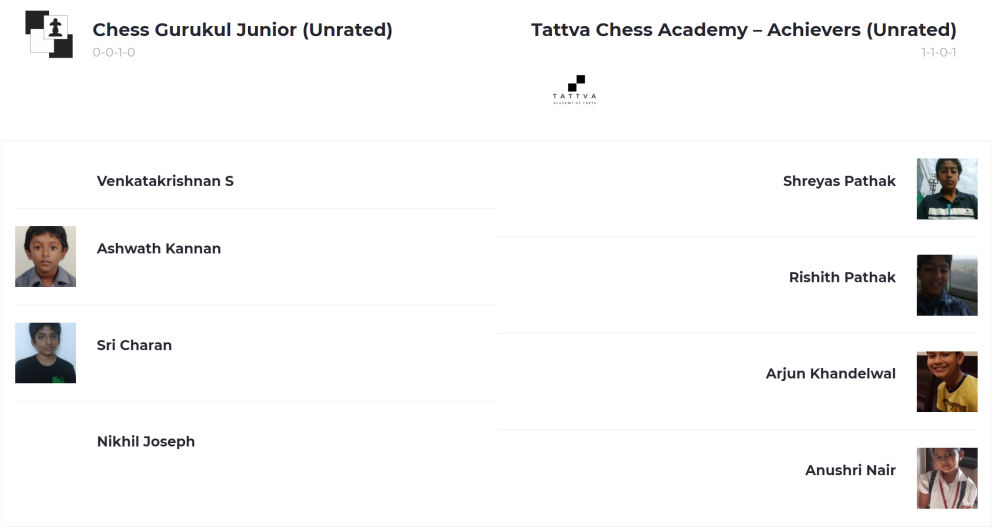 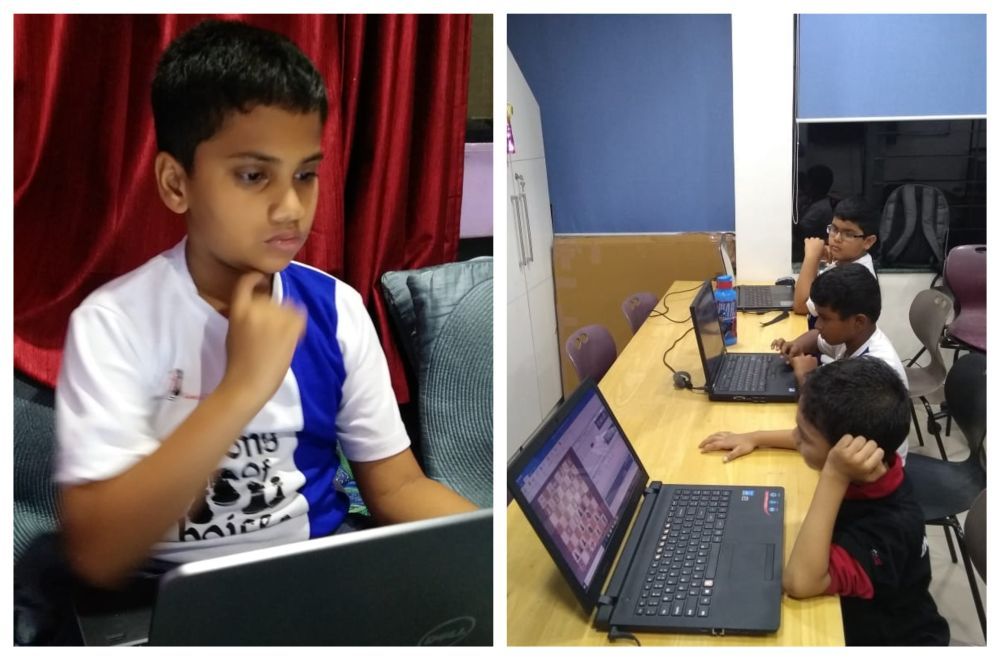 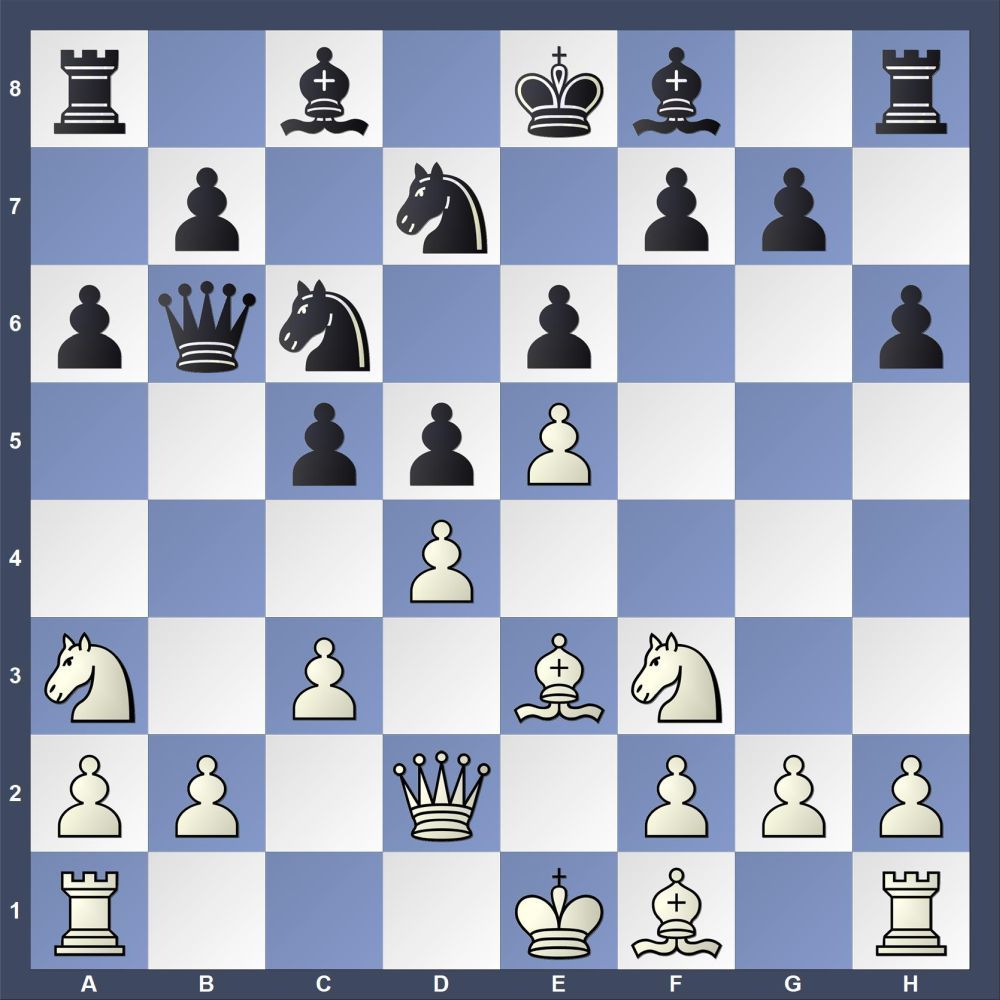 After the game, Sushrutha said, "I didn't anticipate the wide margin of 3.5-0.5. I had thought it would be a close game. It definitely augurs well with regards to the confidence levels of the kids and primarily, these formats actually bring kids together."

What happens when two strong teams collide? It's difficult to get a decisive team result. Matrix Chess Academy drew with Chess Gurukul Senior 2-2

Despite Aarush Uday Khanaa being unable to play due to technical problem on his end and Arunika being unable to continue due to her connection error, Kabir Singh Ahuja and Navya Tayal's correct endgame play in each of their respective King-pawn endgame, allowed MCA to draw with CGS. 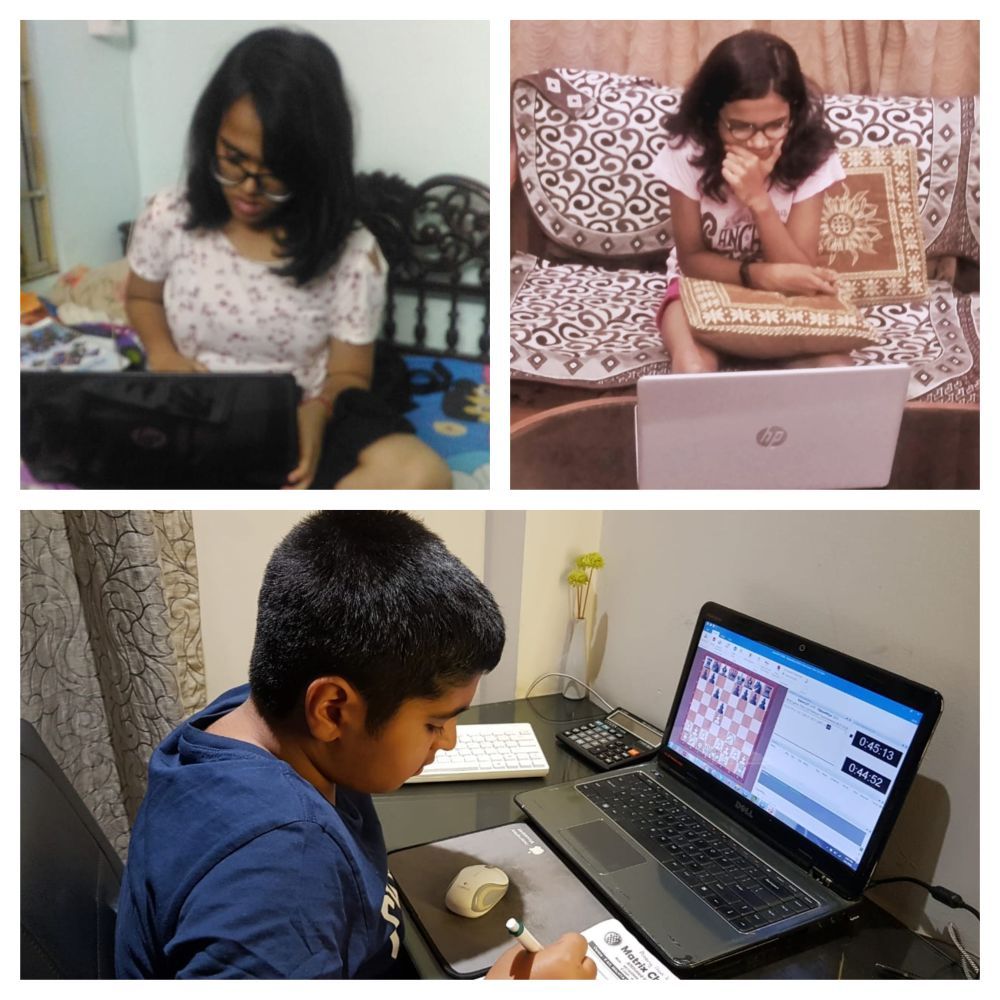 Two Bengaluru teams faced each other and Akshayakalpa triumphed over ICA Pups by a narrow margin 2.5-1.5 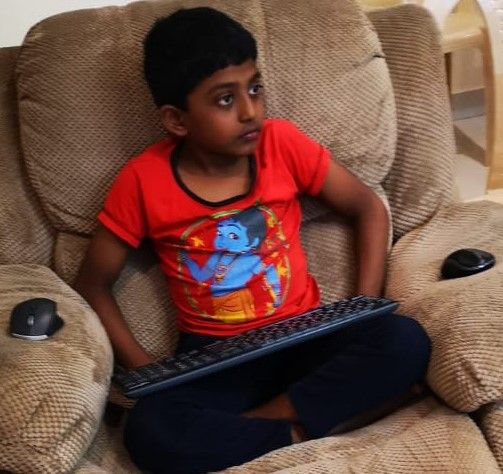 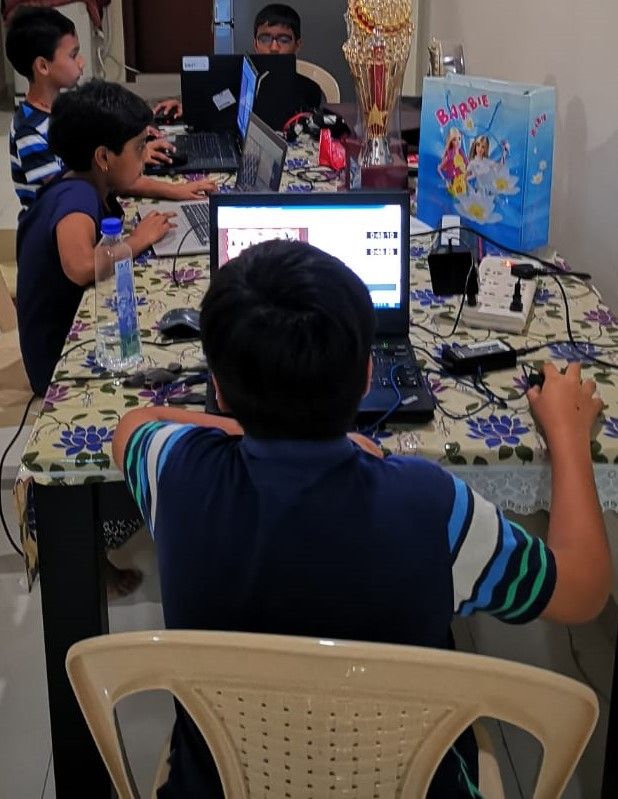 We learn together and we fight together, even if we are each other's opponents. Raghav Jaggi, Avantika Banujit, Chinmaya Vyas (ICA Pups) and Advait Ratnakar Vibhute (Akshayakalpa) | Photo: Sushrutha Reddy/Innovators Chess Academy

About ACL, Sushrutha who is the coach and manager of ICA, ICA Pups and Akshayakalpa says, "Kudos to you guys for having brought together all the Teams and having taken the pain to organize this."