Dynamic Chess Academy of Rajkot, Gujarat and Innovators Chess Academy of Bengaluru, Karnataka are the finalists in ACL 1st Super League 2018 in Rating 1000-1400 category. Nimai Ponna of ICA woke up at 3 a.m. because he moved to USA recently but that did not stop him from playing for his team and making sure that they secure a spot in the finals. It was Shreyas Sashi Kumar of ICA who won the crucial tie-breaker against Kabir of Matrix Chess Academy to push ICA to the finals. DCA won their second semi-final match against Tattva Chess Academy Achievers convincingly. They will face each other on 18th August 2018 to fight for the title of best academy in Rating 1000-1400 category. Photo: ICA/Sushrutha Reddy 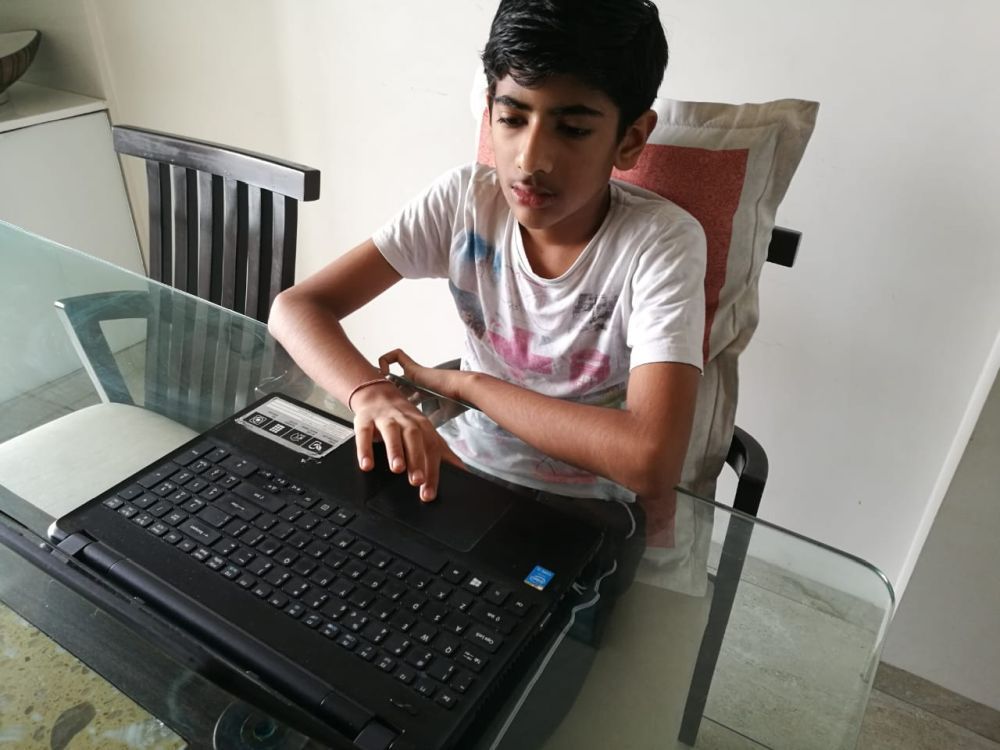 Vineet Patel Parin made sure DCA does not lose their first semi-final match | Photo: DCA/Manish Parmar 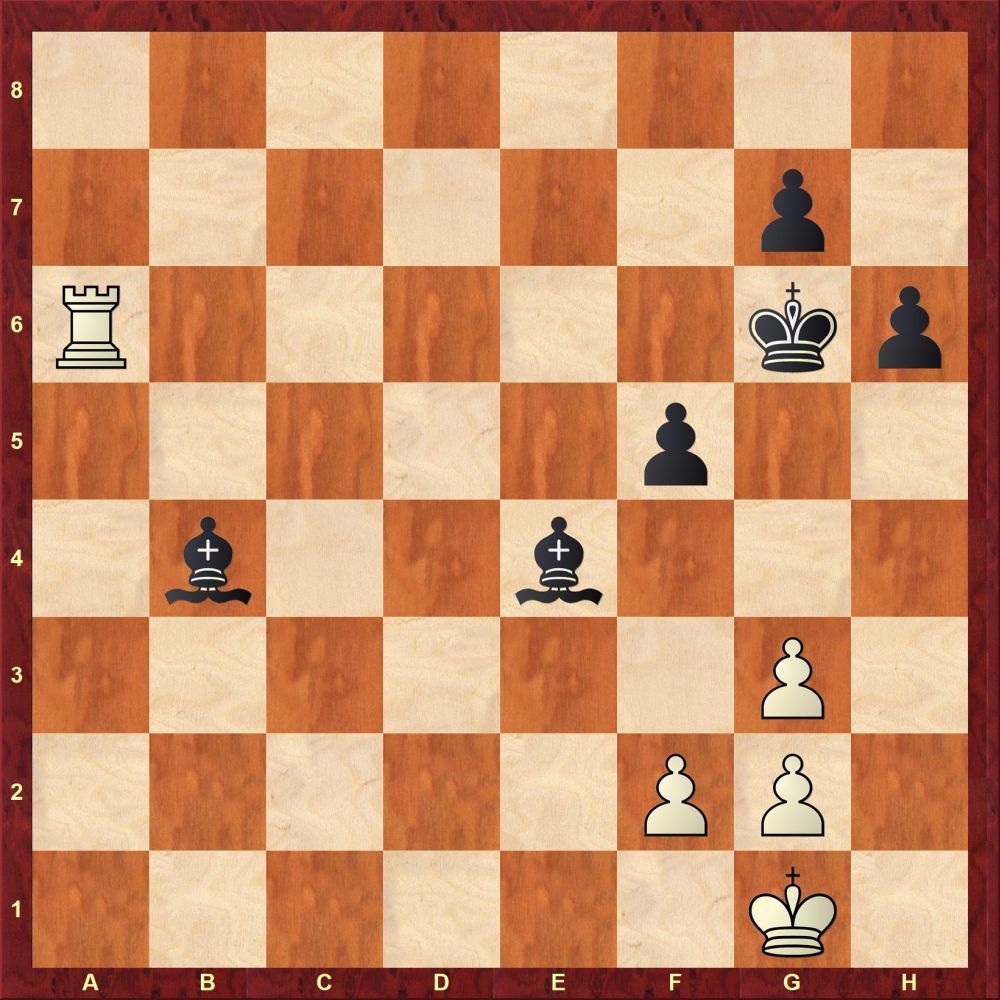 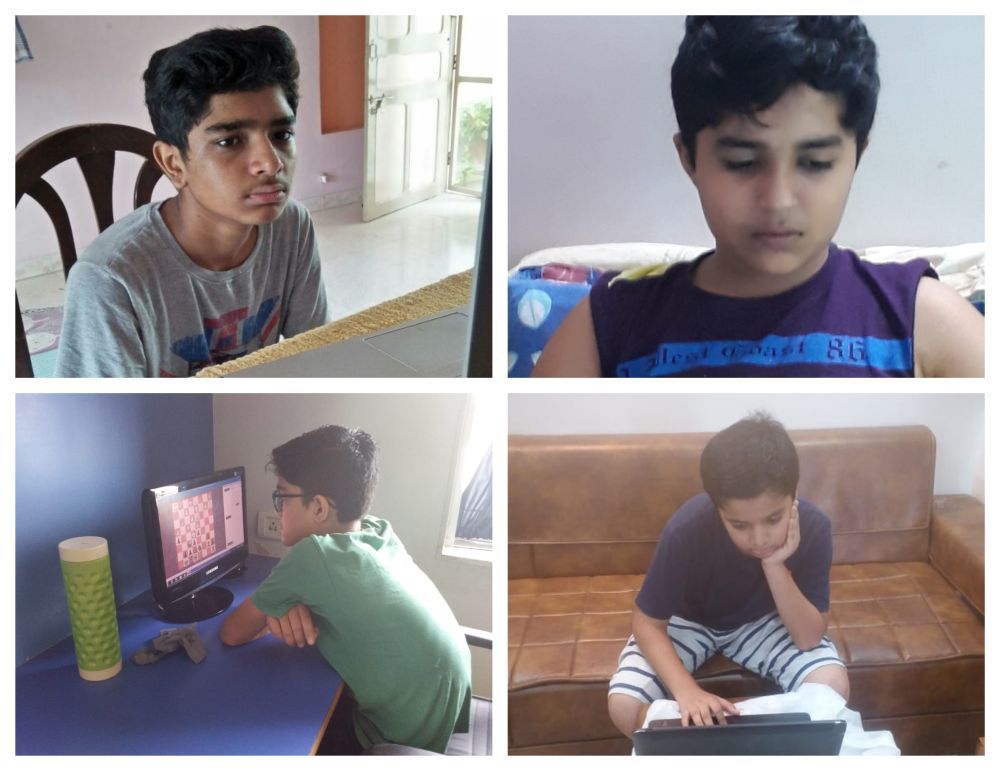 We reached out to team DCA's coach and manager, Manish Parmar and this is what he had to say, "It was a very exciting Semi-final match. 1st Semi-final was drawn by 2-2 & second was also running very close. Youngsters were trying to give their best performance to earn a seat in the finals. DCA family is feeling very proud about the performance of their little stars & seeing them advance to the Final." 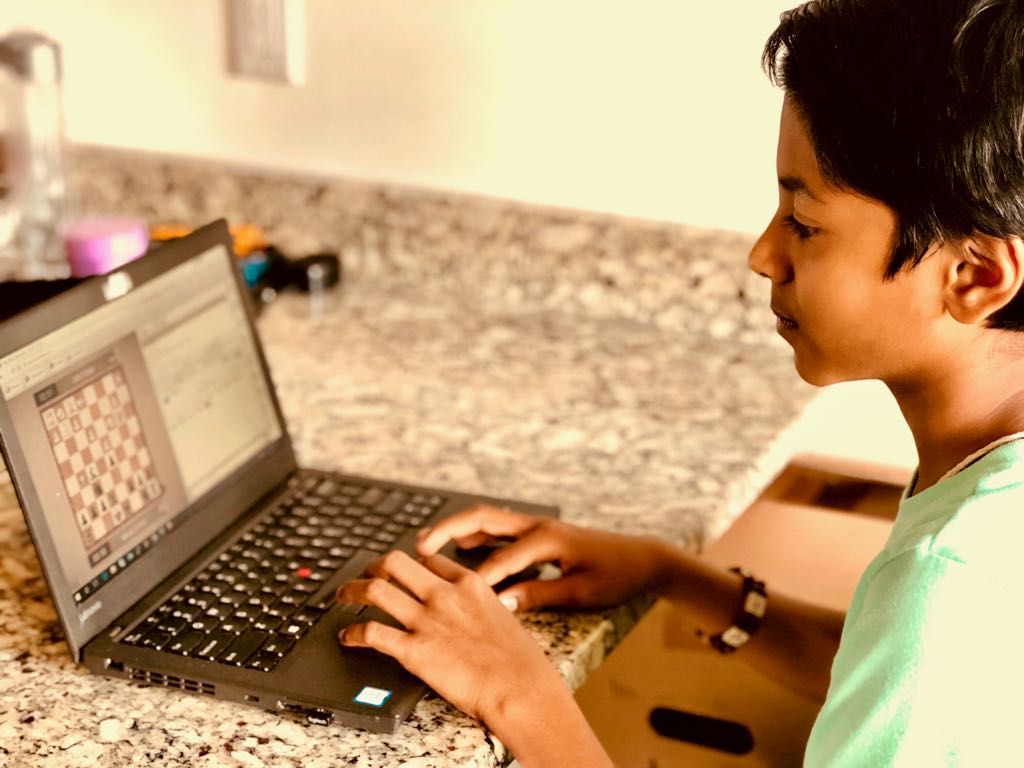 12-year old, Nimai Ponna woke up at 3 a.m. in the morning since he recently moved to USA but that did not dampen his spirit to play for his team | Photo: ICA/Sushrutha Reddy 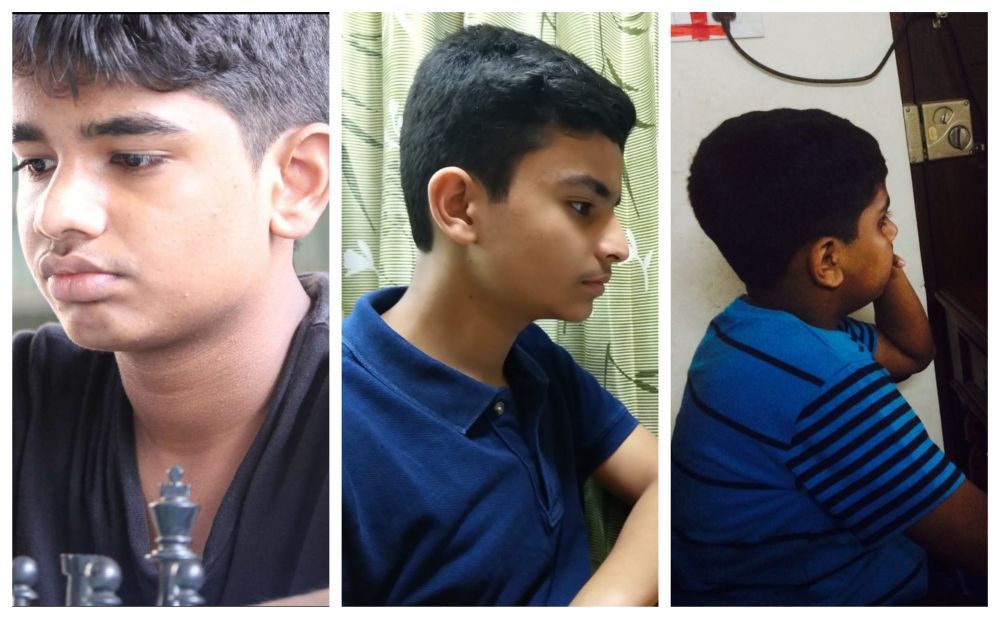 Shreyas Shashi Kumar (left) won all his games especially the most important tie-breaker, Archit Saigal (middle) and Vaibhav Kalpa (right) did not have the best day as they drew one and lost the other | Photo: ICA/Sushrutha Reddy

After winning the semi-final, Innovators Chess Academy's elated coach and manager said, "They should have won the fourth game hands down and shouldn't have let it go down to the tie breaker. Thankfully, they didn't choke. One of the team mates, Nimai Ponna, shifted to USA about a week ago and was up at 3 a.m. for the Semi-Finals. Must say that the semi-final match was a roller coaster. Nimai's parents at USA said that they felt they were part of a thriller at 3 a.m.. They exclaimed, it definitely wasn't for the faint-hearted - probably fearing a blunder around the corner. My perspective and my emotions ran from one extreme to the other watching the final showdown between Kabir and Shreyas."