ICA, MCA, DCA and TCAA are the semi-finalists in Rating 1000-1400 category. The semi-finalists for Rating 1400-1800 category are MCA, MCC, DBCA and ICA. In 1800-2200 category which contains IMs in various teams, the semi-finalists are, PKCCE, DBCA, dpCA and OCR. Reigning National Blitz Champion IM D K Sharma represented PKCCE, IM Abhishek Kelkar played for KCA, IM Dhulipala Bala Chandra Prasad was in SPACE and IM Swayams Mishra made his ACL debut to cover for his student Sankalp Gupta's absence as a wild card. In this report you will find games, positions and photos of the semi-finalists.

The logo of Academy Chess League, powered by ChessBase India

Innovators Chess Academy from Bengaluru, Karnataka, Matrix Chess Academy, New Delhi, Dynamic Chess Academy, Rajkot, Gujarat and Tattva Chess Academy - Achievers are the semi-finalist in Rating 1000-1400 category as they won their respective groups. They will have their semi-finals on 12th August 2018 in a best of two matches. 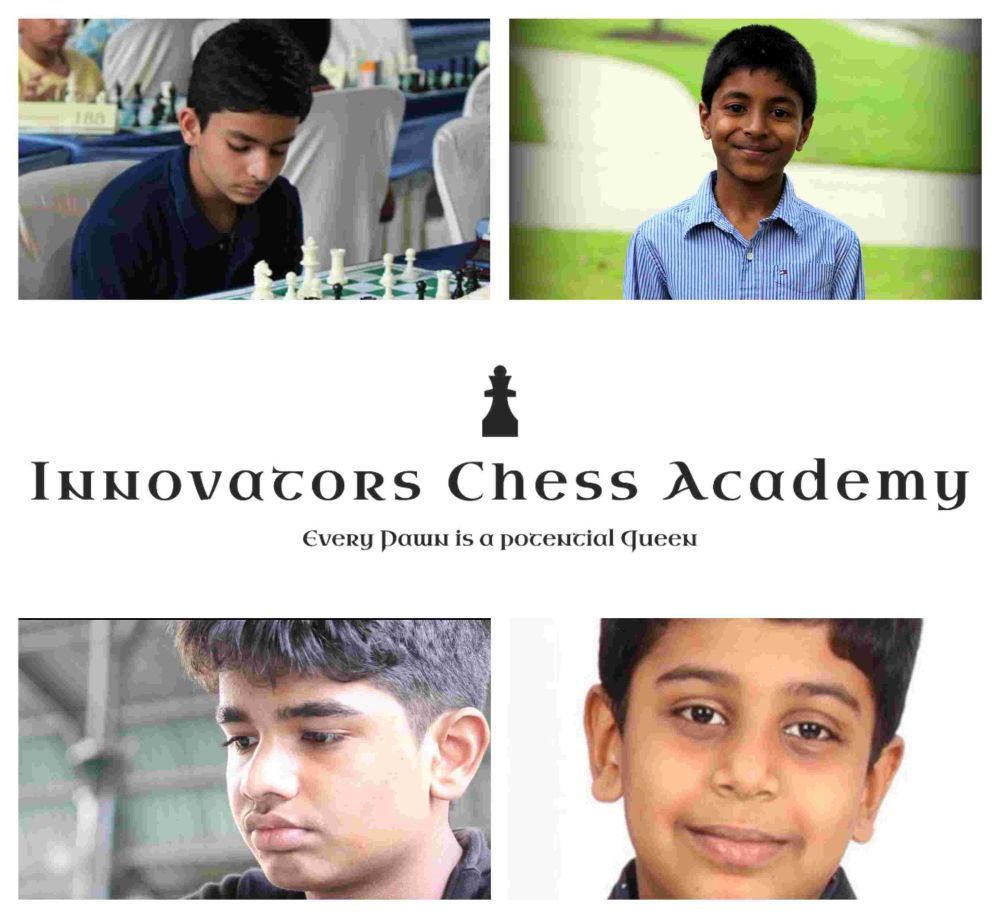 Semi-finalist #1: Innovators Chess Academy is the Group A winner

When we reached out to Innovators Chess Academy's coach, Sushrutha Reddy, he said, "First objective achieved." 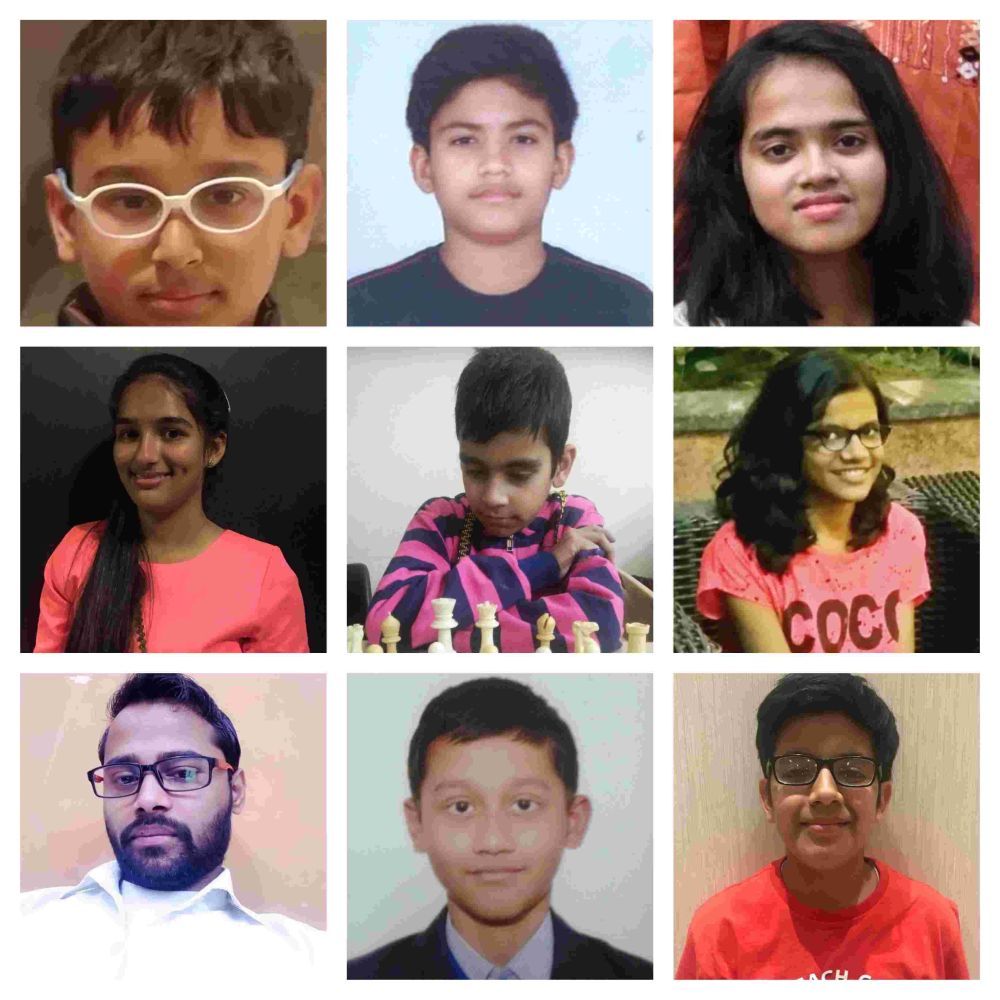 Semi-finalist #2: Matrix Chess Academy is the Group B winner

After Matrix Chess Academy's semi-final berth was confirmed, MCA's head coach, Prasenjit Dutta said, "We all are very happy and now focusing on the next matches. I only want to say that, play your best and enjoy. It is always always great to see players to fight for the honour of their academy. Thanks to ChessBase India." 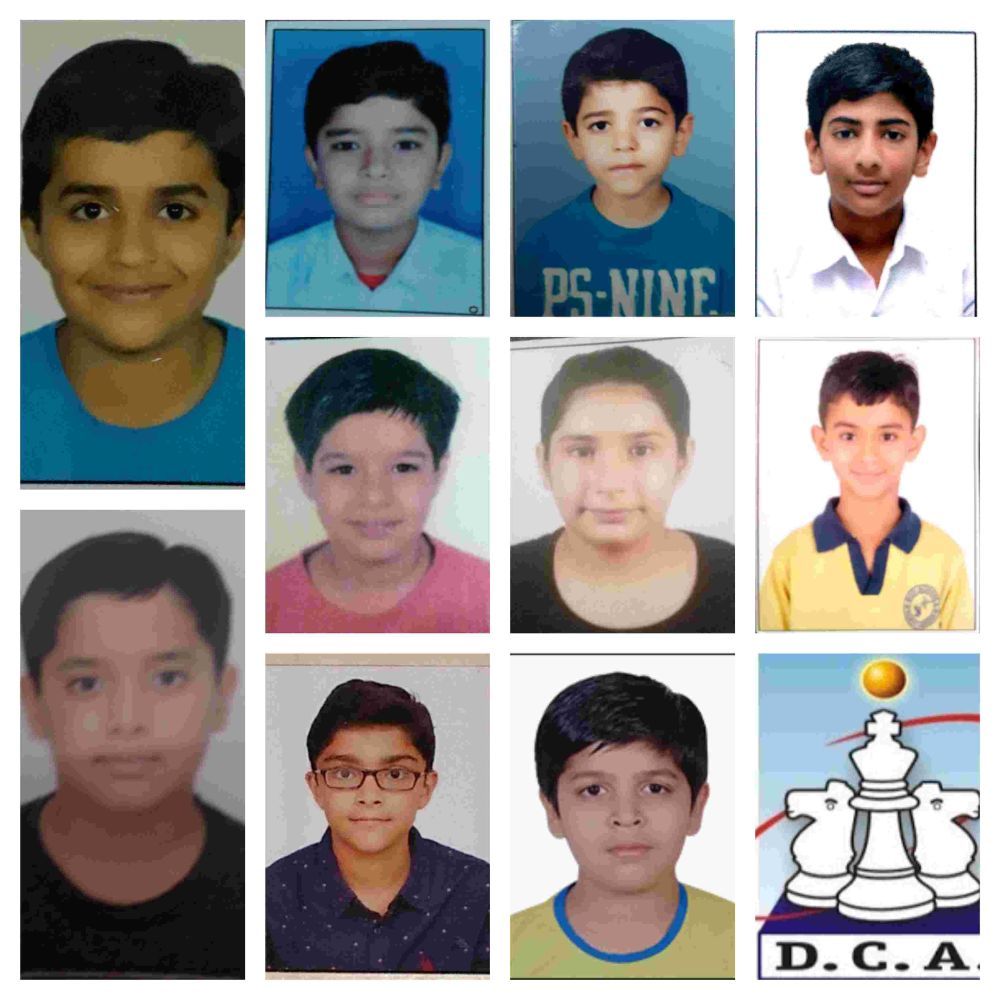 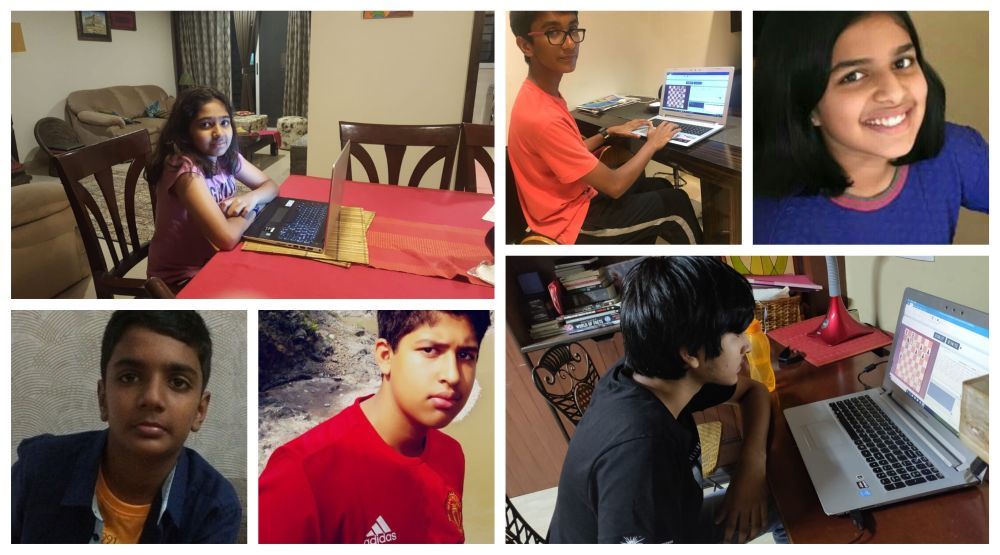 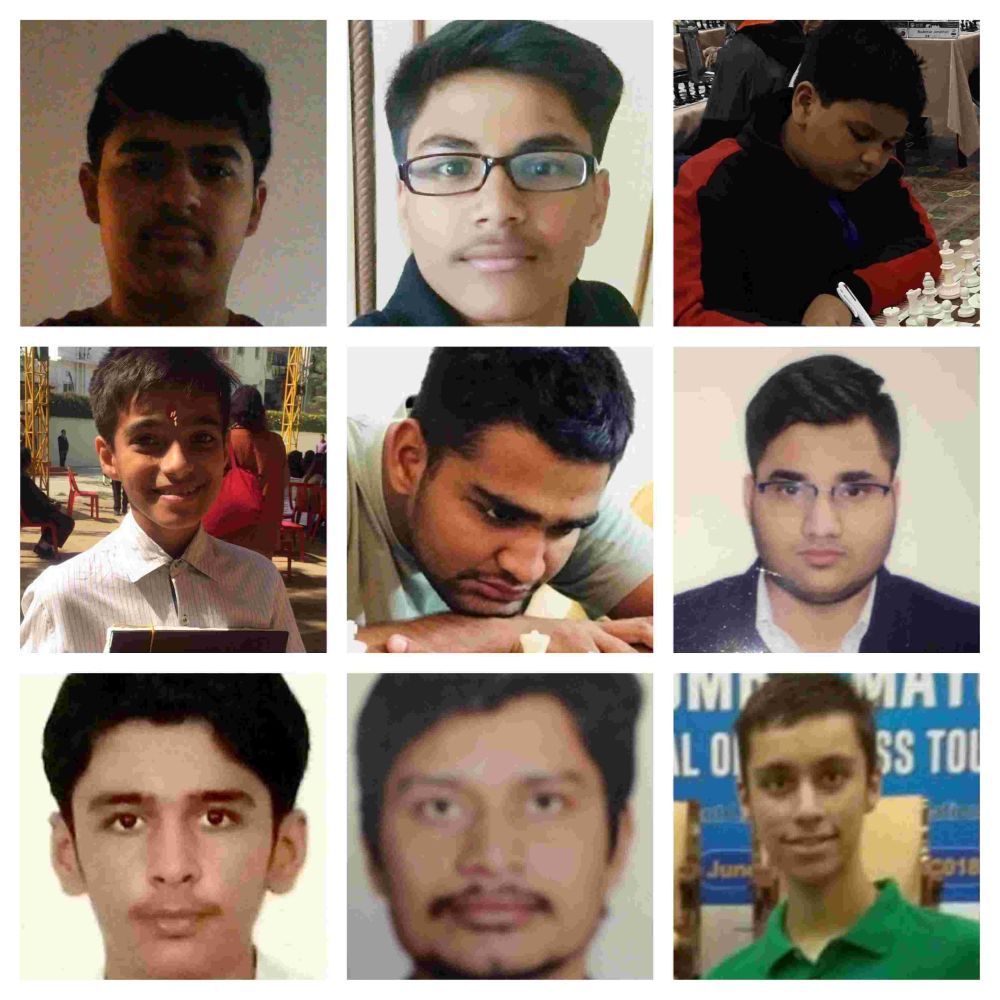 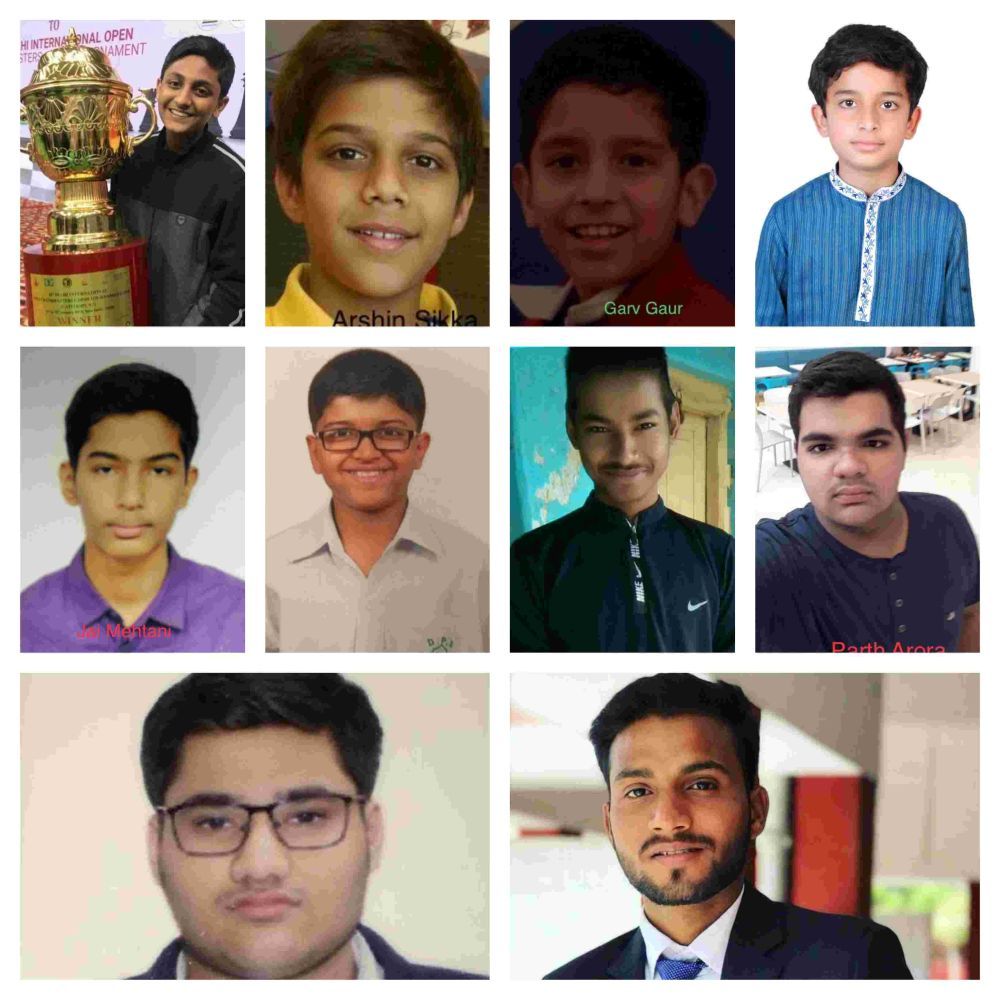 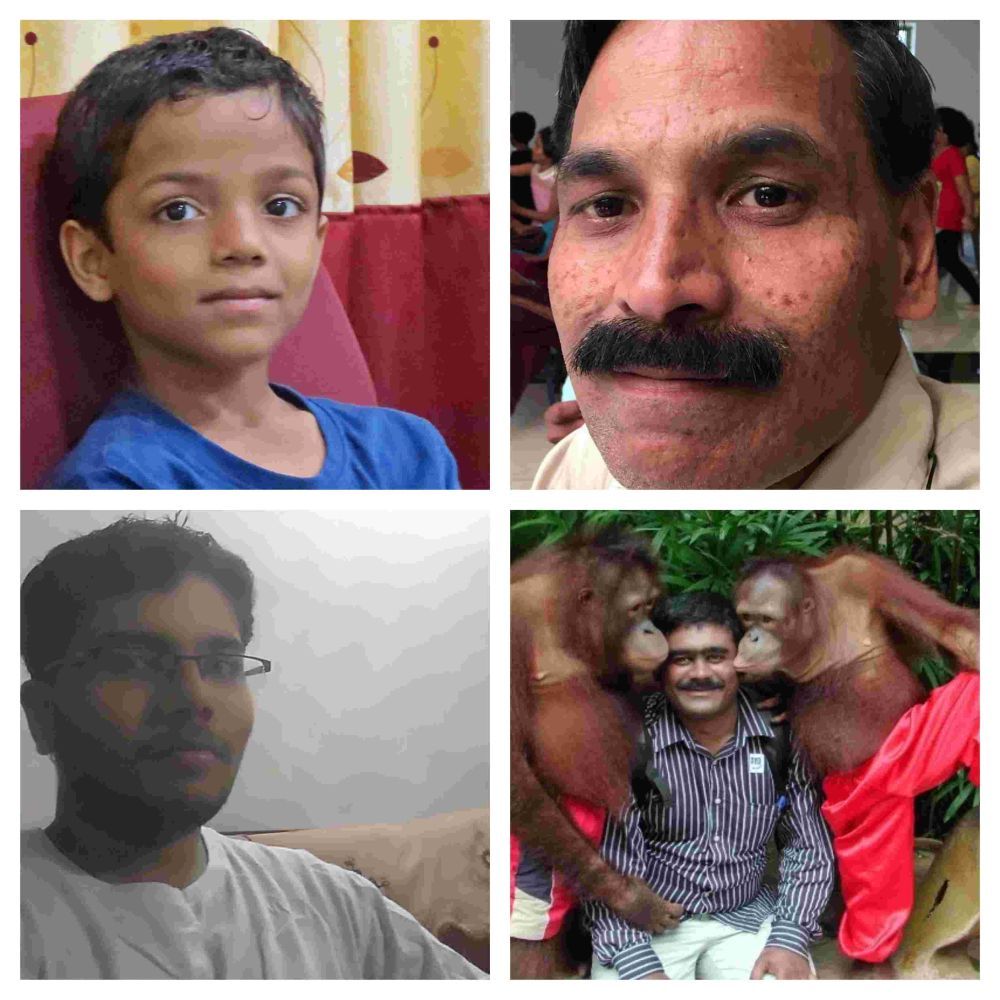 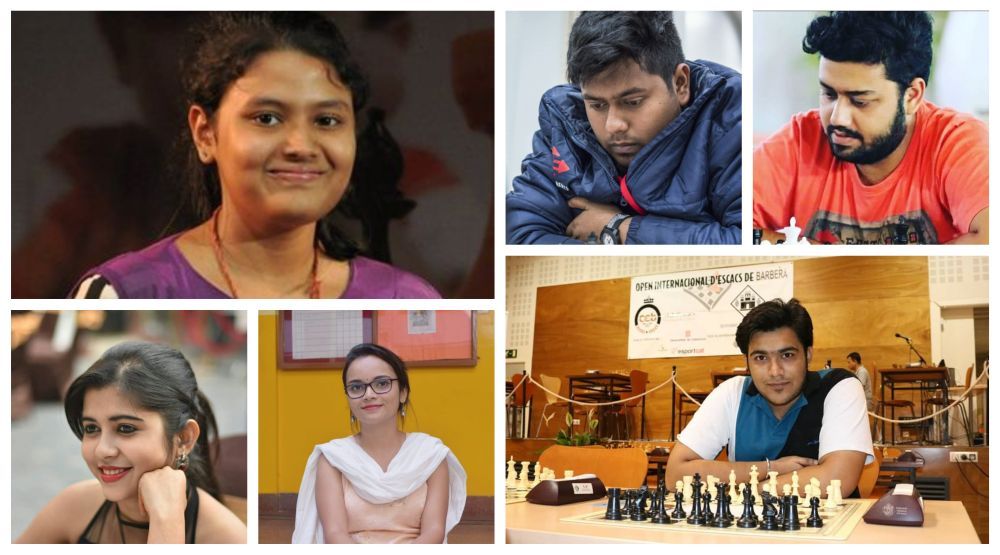 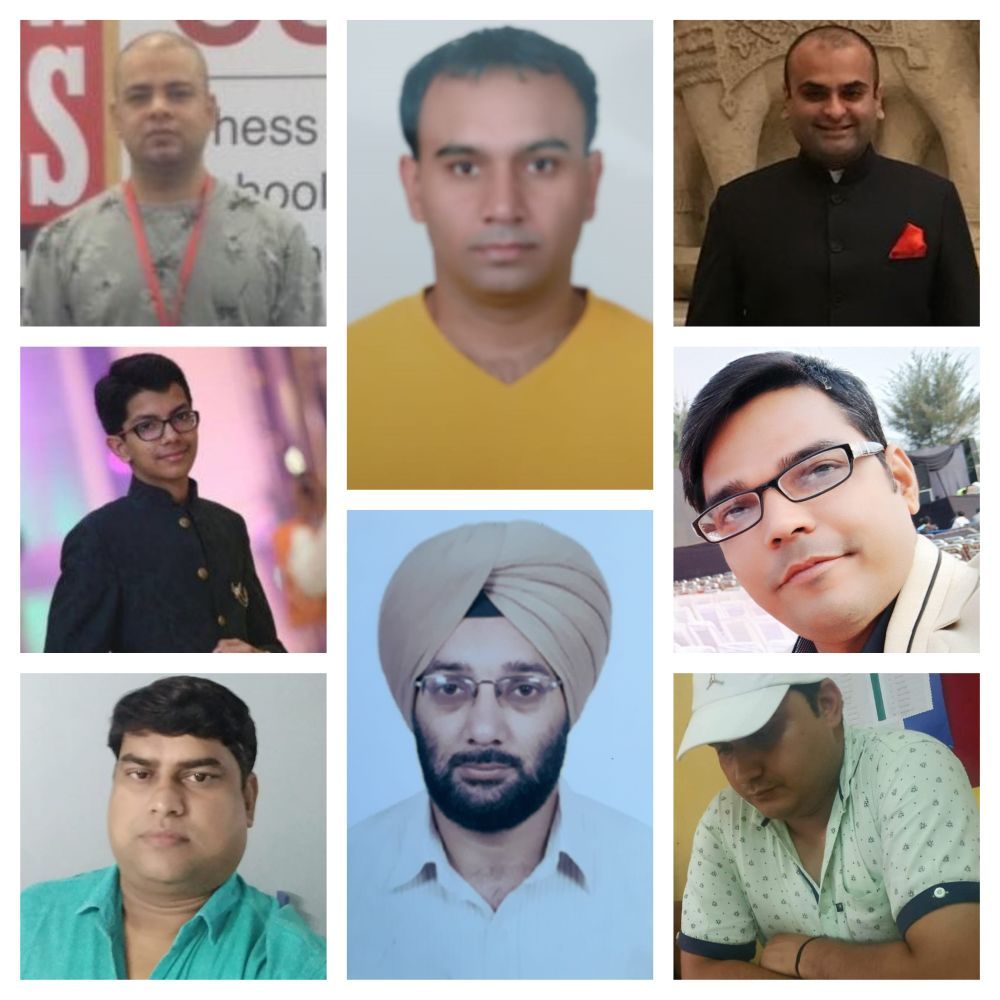 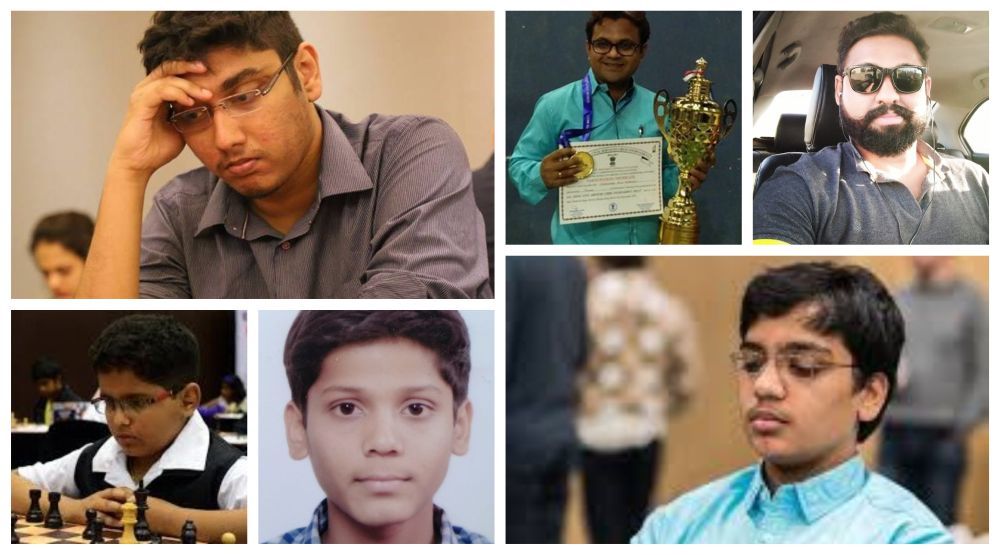 Game of the week: 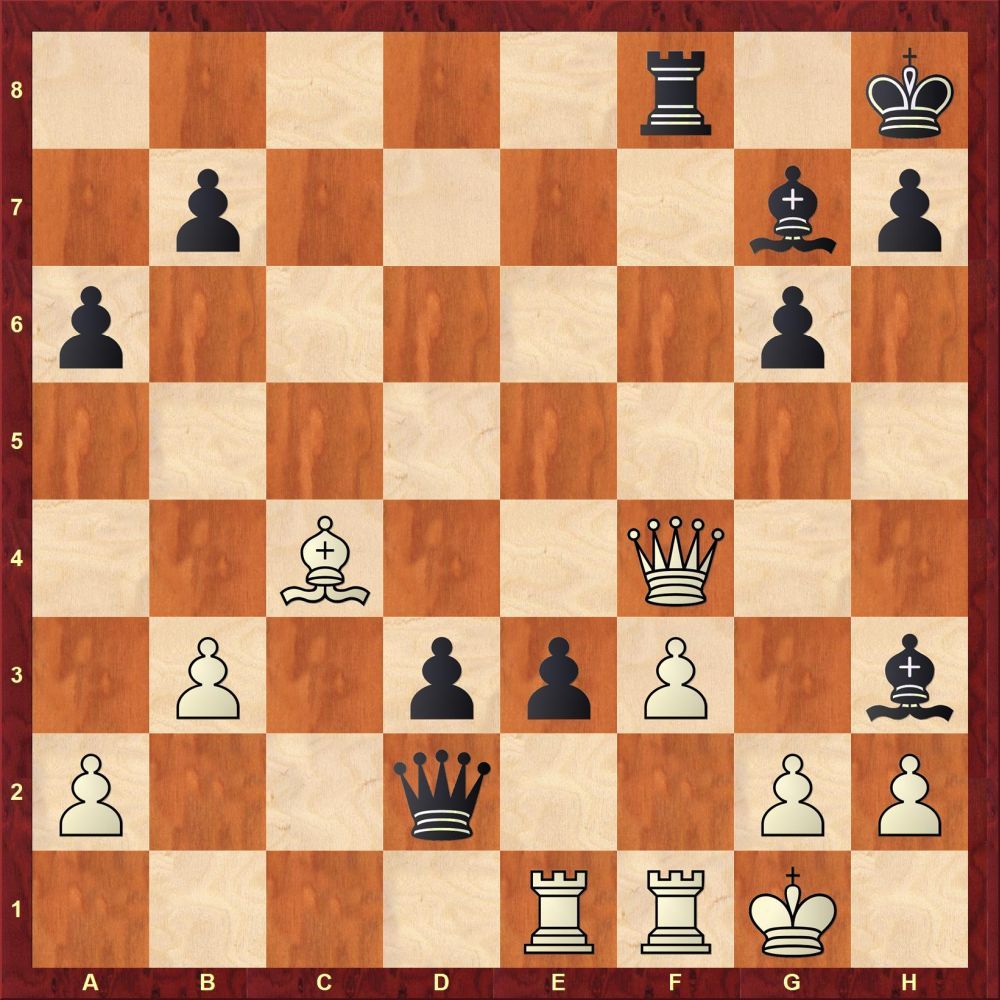 The missed moves and ideas: 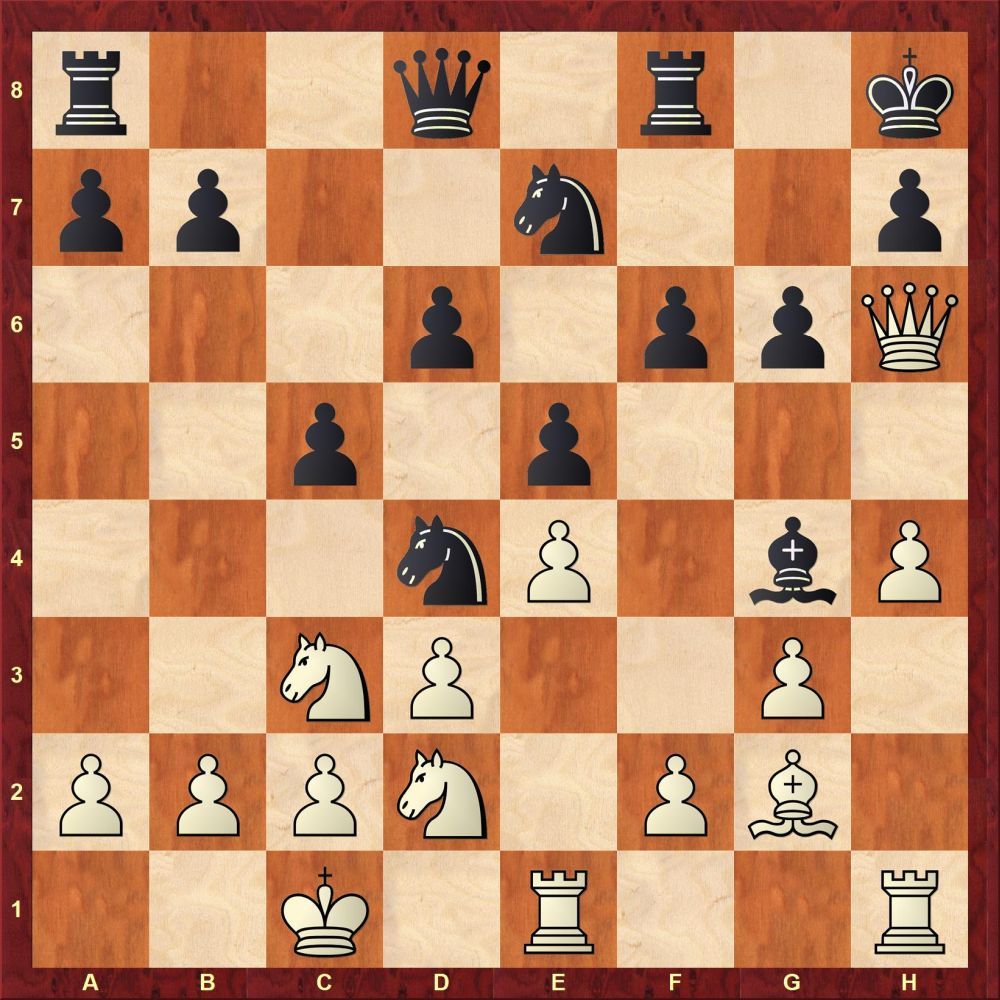 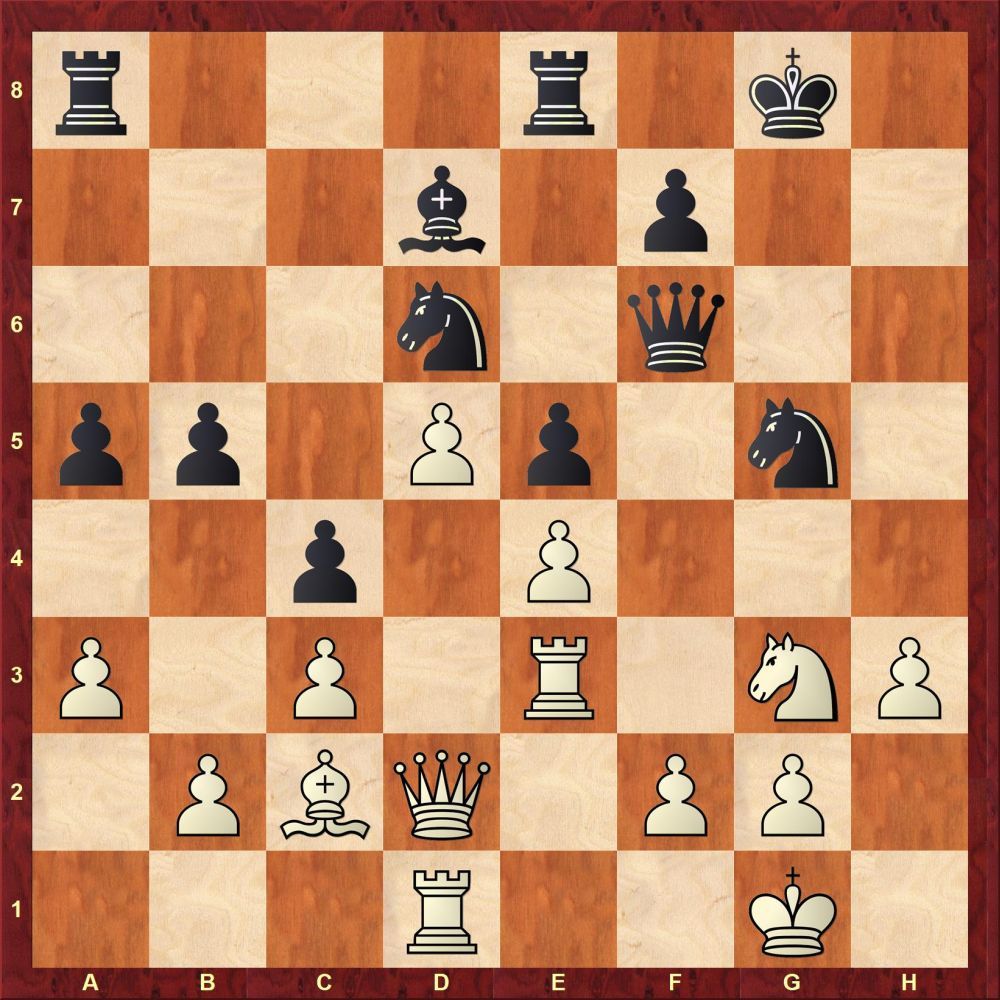