Dibyendu Barua Chess Academy of Kolkata, West Bengal and Punjab Kesari Centre of Chess Excellence of Punjab are the finalists in ACL 1st Super League 2018 in Rating 1800-2200 category. Sumit Kumar and Ram Prakash each won their both semi-final matches in emphatic manner to propel them into the finals. DBCA defeated d'pawn Chess Academy in both matches with a score of 3-1 and 4-0 respectively. PKCCE drew their first match with Orange City Rockers 2-2, however they bounced back in the second one and scored 3.5-0.5 to advance to the finals. DBCA and PKCCE will face each other in the finals on 22nd August 2018. Photo: DBCA/Sayan Bose 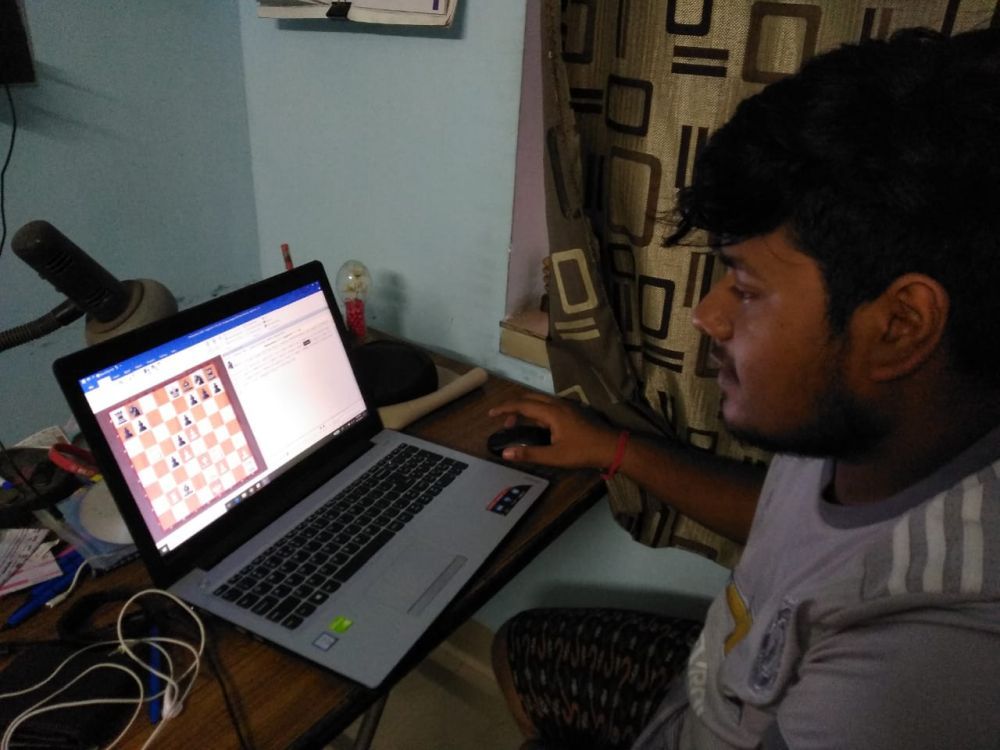 Sumit Kumar struck thunder on the board as he heard thunderstorms outside | Photo: DBCA/Sayan Bose 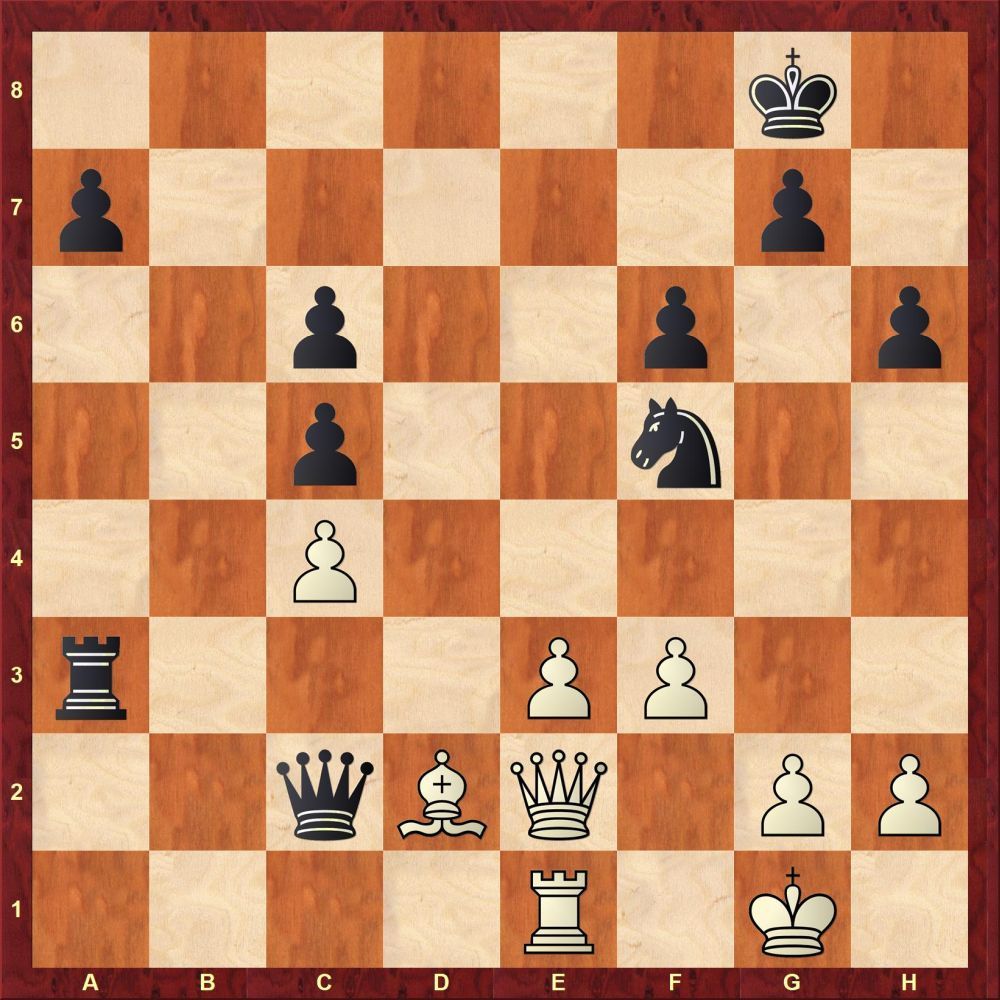 Black has a decisive advantage. Find out how did Sumit finish off the game

In the second semi-final, Themariners (Sumit) made a quick work of Eagle123 (Avdhoot Lendhe) in a 19-move miniature arising out of Caro-Kann Defence. 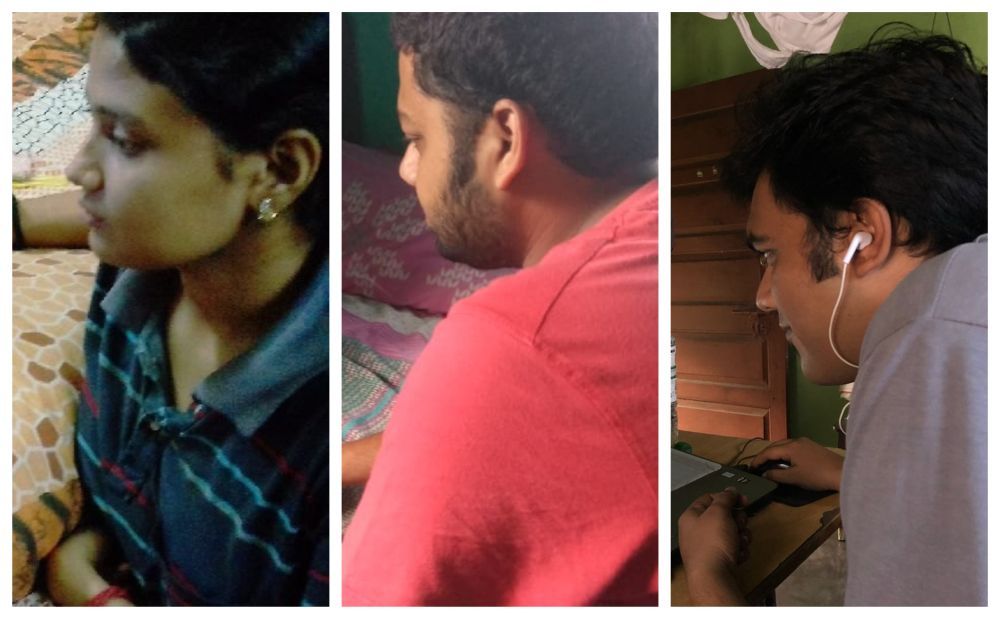 Arpita (left) won both, Sayan (middle) and Debarshi (right) both of them drew their first semi-final match and won the second one | Photo: DBCA/Sayan Bose 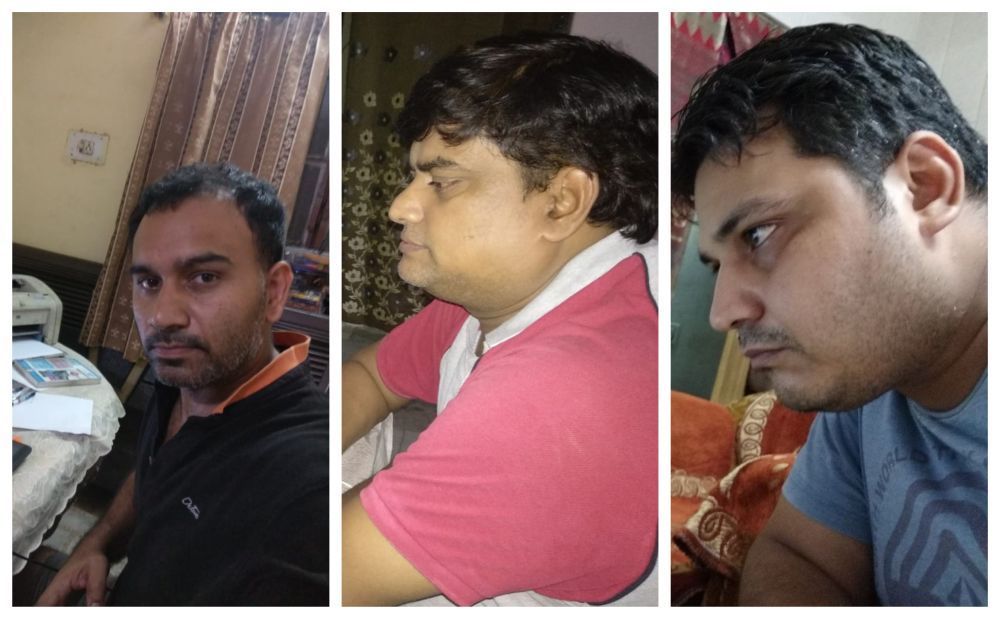